Few things are more eerie than an abandoned amusement park. To witness a place once devoted to carefree childhood fun in a state of weathered decay is a reminder of time's unrelenting march. The shiver you feel is your own mortality staring you in the face.

If this sounds at all enticing, there's a place not far from Toronto you should visit. Located about 30 minutes south of Windsor, across from the town of Amherstburg, Bois Blanc Island was once home to a long-running amusement park, which opened all the way back in 1898. 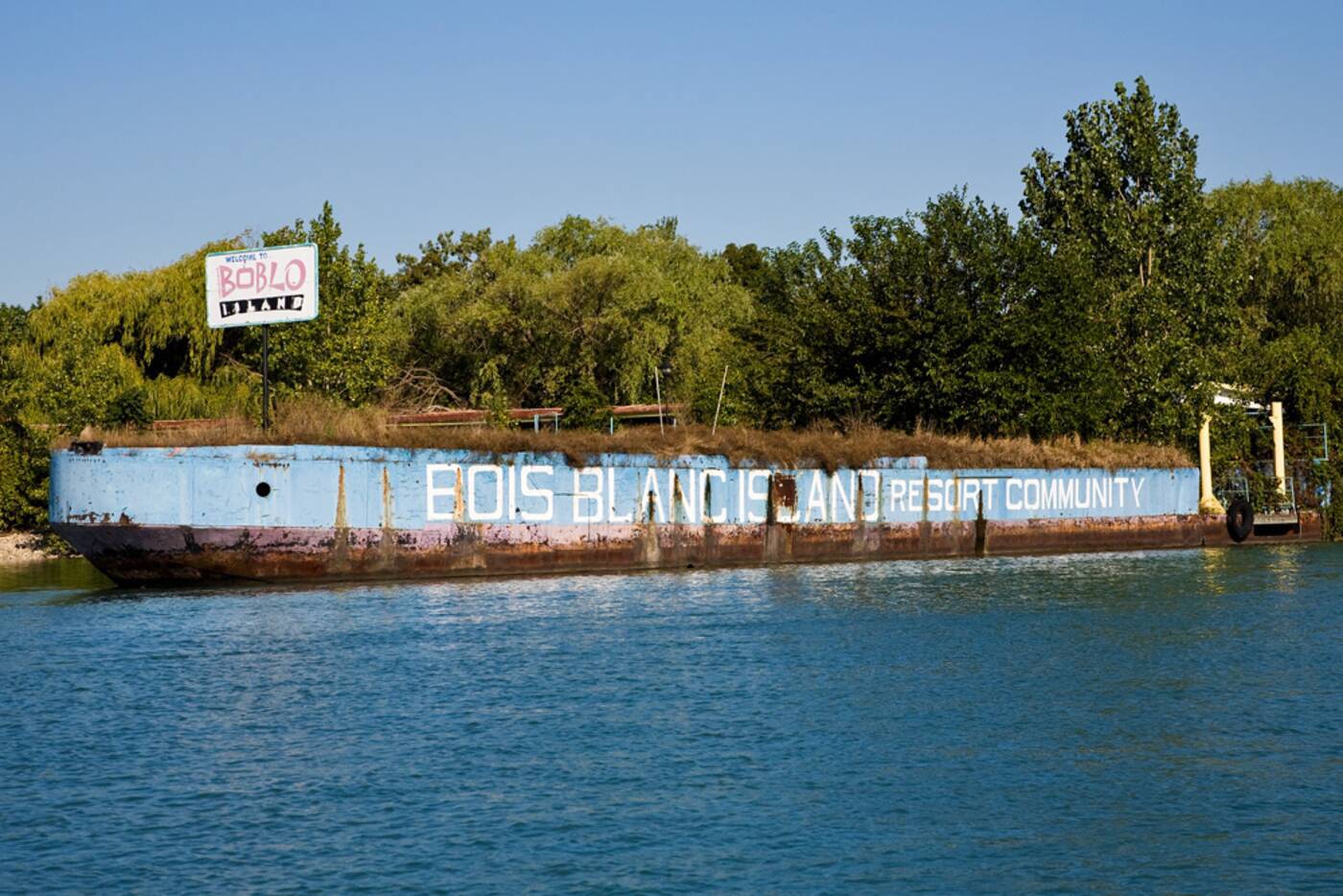 Some of the rusting remains of the Boblo Island as photographed in 2008. Photo by James Marvin Phelps.

Known as Boblo Amusement Park, it was wildly popular with American tourists throughout much of the 20th century until it closed in 1993.

Many of the park's working rides were sold off to other amusement parks following the closure, but the general infrastructure of the park remained in place for a number of years before redevelopment plans started to chip away at the site. 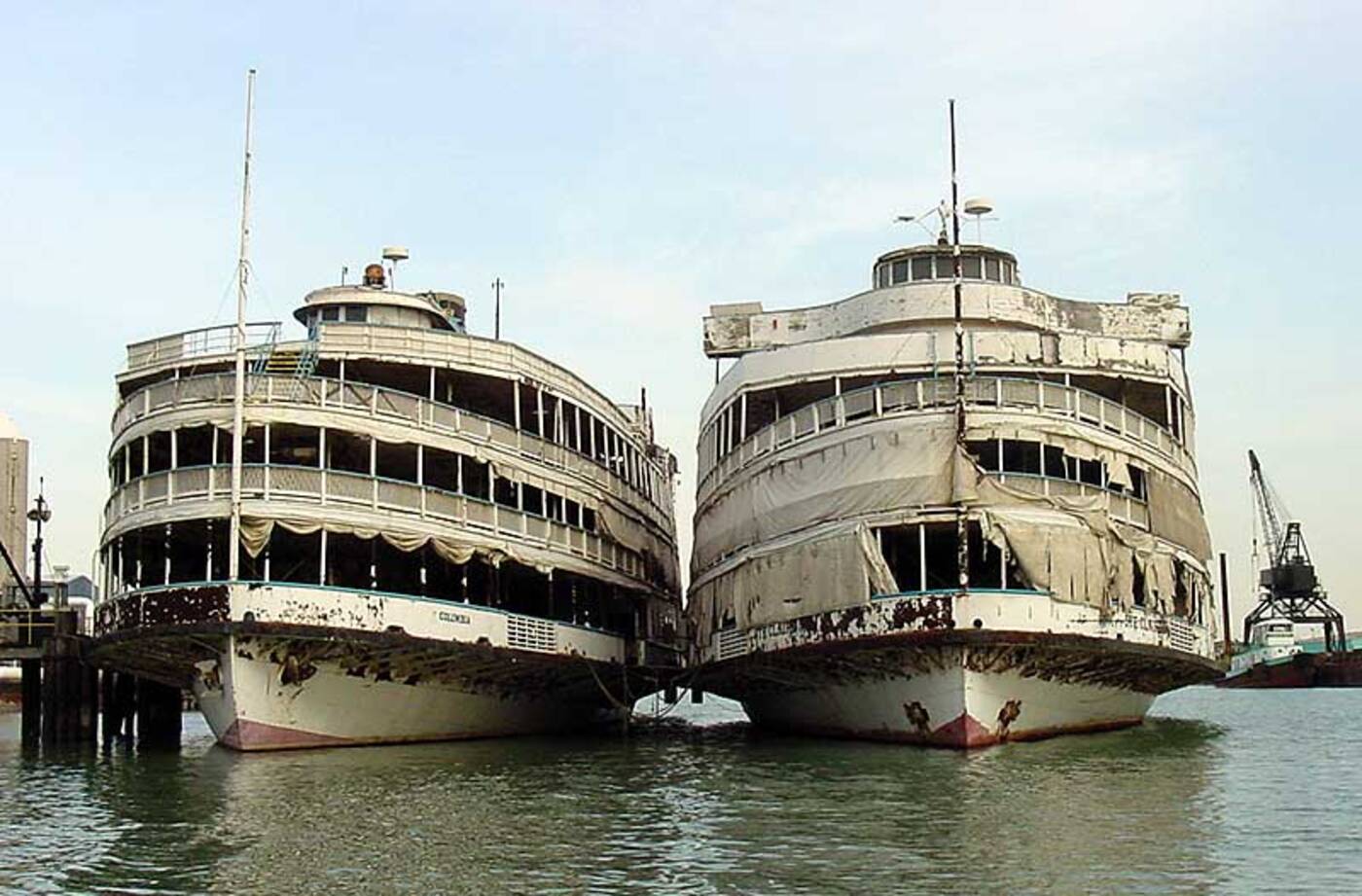 What the Boblo steamers looked like in 2001. Both have left the island now (the Columbia has been restored and now runs along the Hudson River and the St. Claire is in the midst of restoration). Photo via Boblo Steamers.

It was reputed to be an amazing place to explore throughout the 1990s. Over the roughly two-and-a-half decades that have passed since the closure, many of the most telltale signs of the park have faded away, including the ultra spooky-looking ferry boats that used to carry passengers across the Detroit River to the island attraction.

I went to Boblo Island in 1969 on the Boblo boats for 6th grade field trip. The amusement park was in full swing and it was my first roller coaster. Ran around the boat lots of Hot dogs and cotton candy. Had a blast. pic.twitter.com/C5zUaEkPLn

There are, however, a few stubborn reminders of bygone days, including the massive dance hall that was financed by Henry Ford. Trespassing to get inside is not recommended, but the view of the exterior is pretty remarkable in its own right.

Other attractions still on the island include the abandoned bumper car area, the old theatre (where some have been able to enter), and the decaying ferry entrance with signs pointing to Gibraltar and Amherstburg. 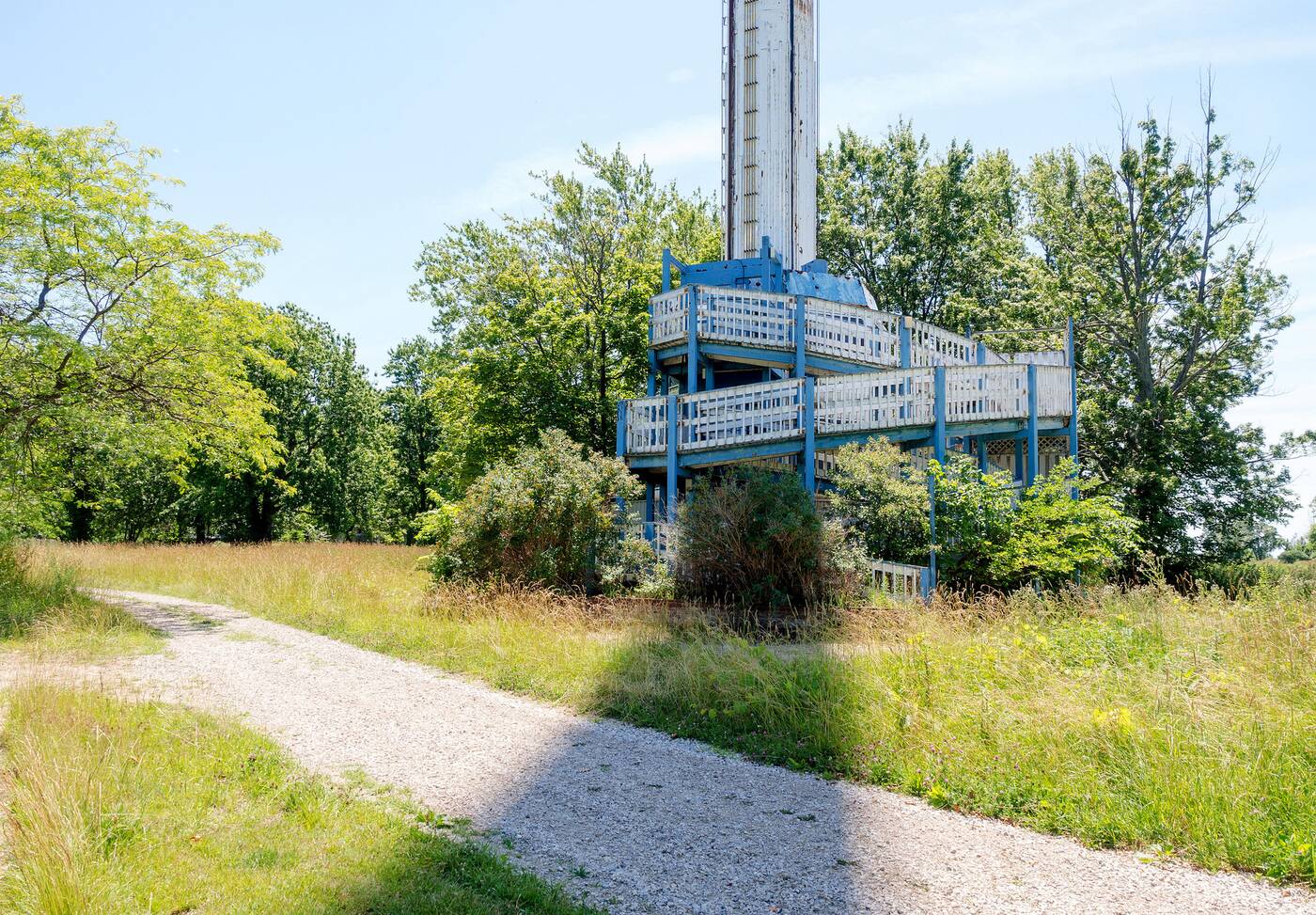 What remains of the Boblo Sky Tower. Photo by Paul.

You can also track down the Space Needle and the Sky Tower, which still remain, though they get more and more overgrown each year. I wouldn't count on them remaining in place for the long term. 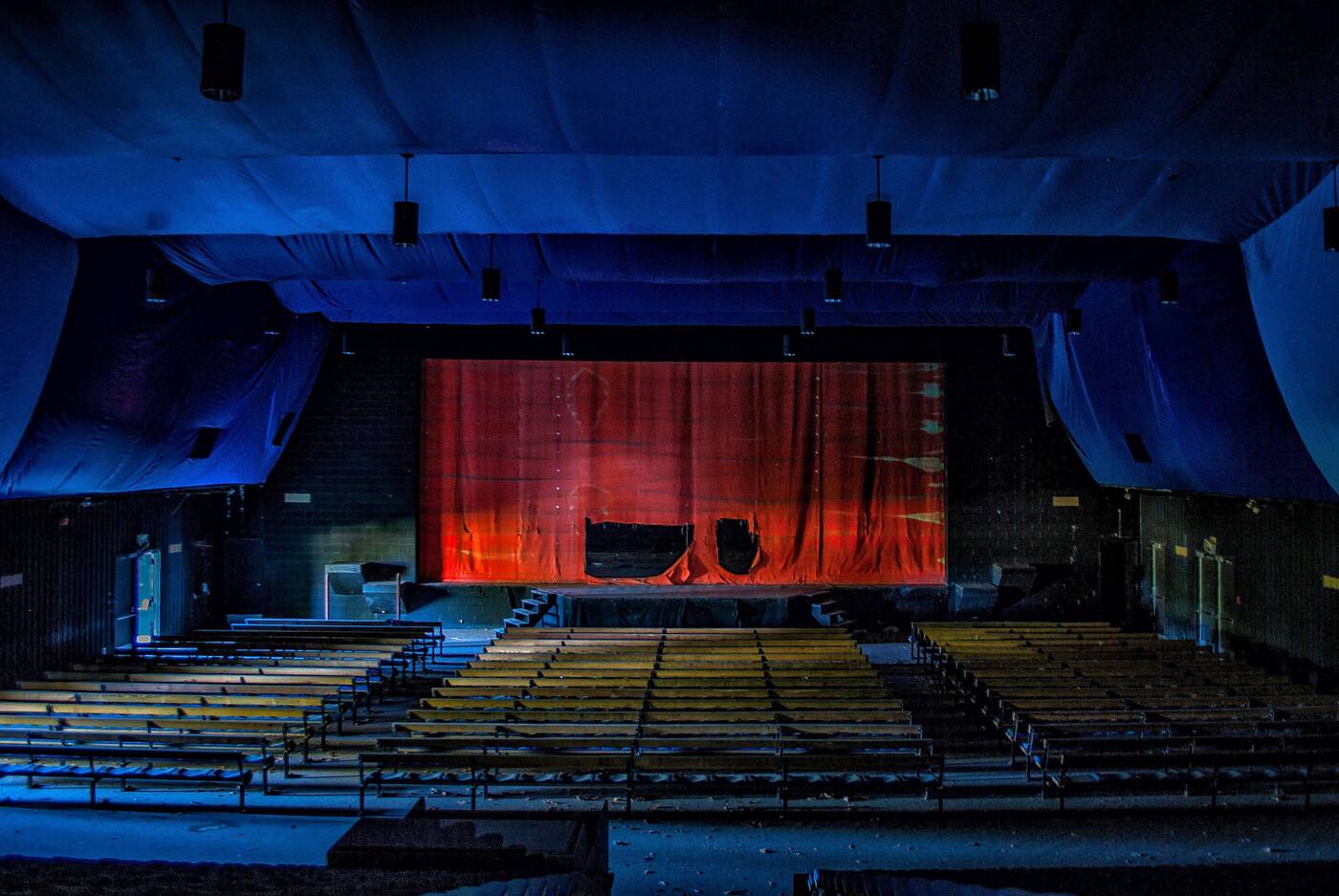 Inside the Boblo Island Amusement Park Theatre. Photo by Ran.

Parts of Bois Blanc Island is now covered in palatial homes. In fact, the idea was to redevelop the entire island, but the process has been much slower than originally planned, which is the only reason why there's so much evidence left of the amusement park (it's also why music videos like this can be shot here).

There's a ferry that runs regularly to the island from Amherstburg, but you best be careful to obey the no trespassing signs and to leave no trace of your visit, should you make the trip to explore this lost habitat of fun.