Mammalian Diving Reflex held its "Dare Night - to Hell with the Truth" on Friday November 18 at Gallerywest on Queen Street. The concept, a take on "Truth or Dare," the popular teenage game, nixed all truth aspects and went for dares only. Mammalian has been working with teenagers in Parkdale since 1993, and has in fact formed a collective/think tank, the "Torontonians," a group of teenagers who specialize in creating their own participatory one-off performances.

I was terrified when I first heard about Dare Night, which promised to feature "evil dares curated by the Torontonians, a group of malicious and twisted teenagers in Parkdale....Will you have the courage to: stare at someone while eating a banana seductively; go across the street into the library and scream: "librarians are awesome!"... Participation is mandatory. And we mean MANDATORY...as in DO or DIE." For some people — extraverts — those kinds of dares seem innocuous, easy-peasy. What? Like it's hard? For the rest of us, shy, introverted, reserved folks, the prospect of public humiliation and public performance causes serious anxiety. 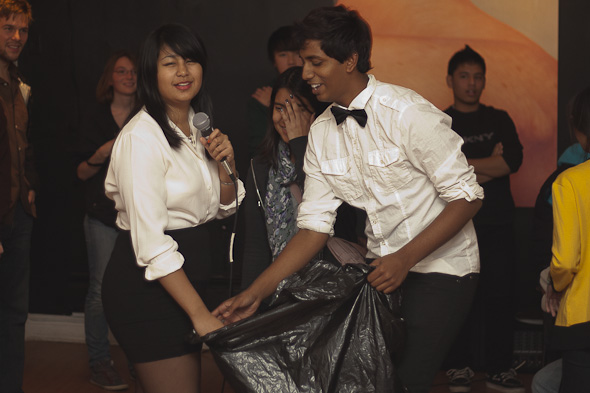 Curated by Nerupa Somasale and hosted by Nerupa and Sanjay Ratnan, the event had roughly 30 teenagers (average age 14) and 15 adults in attendance, and featured the dreaded black bag of dares. So was the night terrifying? Depends on your perspective. And, keep in mind that given the average age of the participants, the dares were mostly "PG." I got off rather easy, with a dare to square dance with a stranger that turned into a group dare. Another adult had to waltz with a stranger. 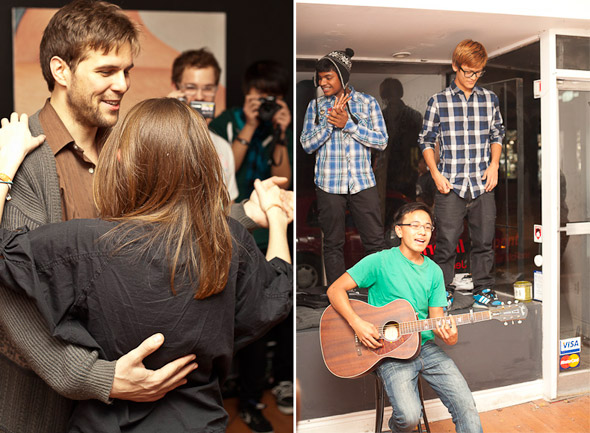 But some had it less easy. One kid had to eat a cricket; another had to drink a mystery liquid. There was a hot-sauce eating dare and several singing related ones — sing a lovesong to a stranger, etc. One dare asked for the participant to draw a unibrow, take a photo of herself and change her Facebook status immediately to feature that picture. 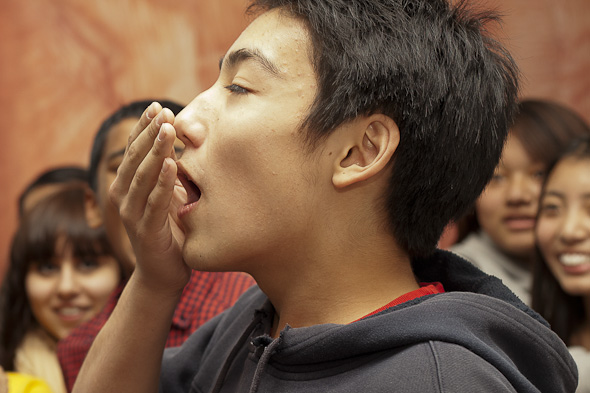 Then there were the dares that were more risquÃ©: rub the belly of a stranger (one of the finalists); go outside and get a random stranger to walk into the gallery so we can applaud them; hump the tree outside (one of the finalists); get a wedgie by the person next to you; get the stranger next to you to sniff your armpits for B.O.; stare at an age-appropriate person you "like" for 30 seconds; and, the teaser one, stare at a stranger while eating a banana seductively.

The most impressive aspect of the event, of all Mammalian events, is the complete agency kids are given to conceive of and carry out projects of their own. There is a nixing of hierarchies (adult-child) and a devotion to pushing the boundaries for public and social interaction - comfort and discomfort must always co-exist. And that is perhaps the most terrifying (and reassuring) thought of all. 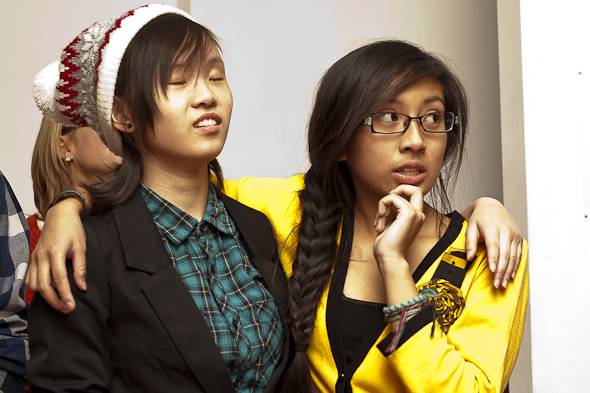 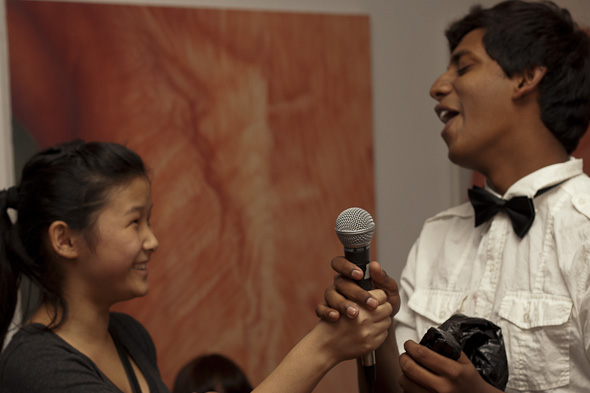 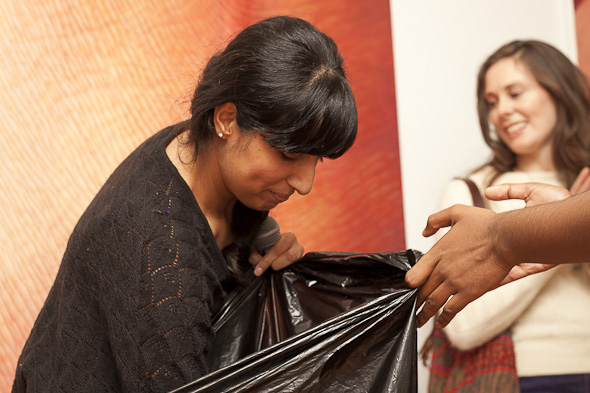 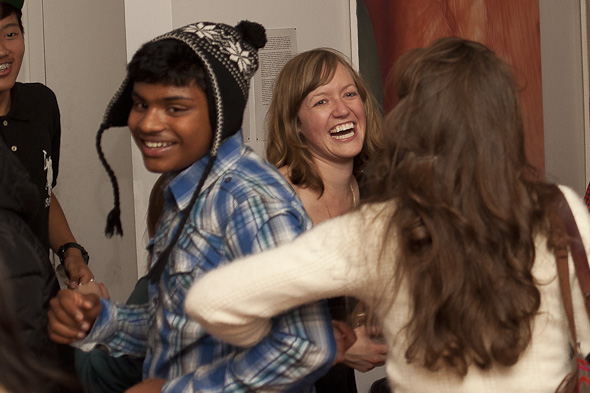 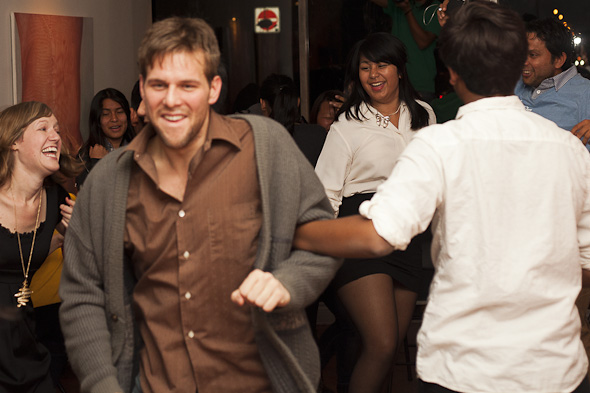 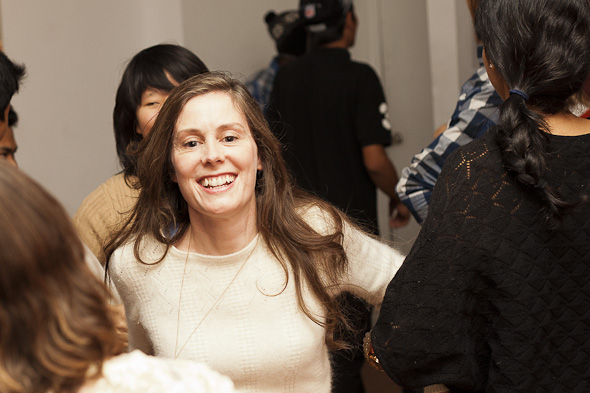 Writing by Sheetal Lodhia, who admits to having once worked for Mammalian Diving Reflex.