Does new Toronto bowling alley live up to the hype?

When we broke the news back in November that Toronto was finally getting a downtown bowling alley, most of us couldn't contain our excitement.

The Ballroom quietly opened its doors to the public on Christmas Eve and from a purely aesthetic perspective, is a complete success. The team behind the project has managed to wedge a boutique bowling alley underneath a mammoth sports bar, wrap the whole thing in a gastro-pub sheen and actually make it kind of work. 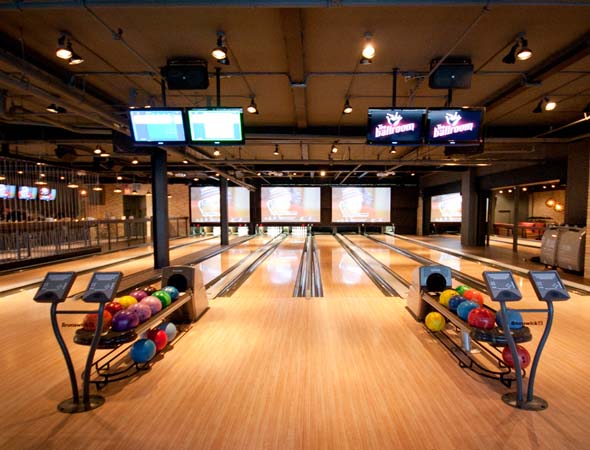 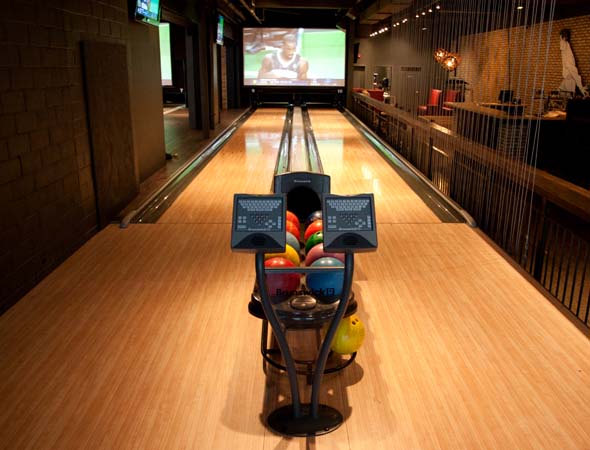 Even without an official launch - due early February - the nine available lanes have been booked pretty solid since day one and depending on when you arrive, expect between a half an hour, to a two and a half hour wait for a lane. Of course, the brilliance is that you'll spend that wait time upstairs in the bar alongside Ping-Pong, foosball, pool tables and a handful of arcades. And if that's not your thing, there are plenty of video screens to ensure that your line of sight never be interrupted. 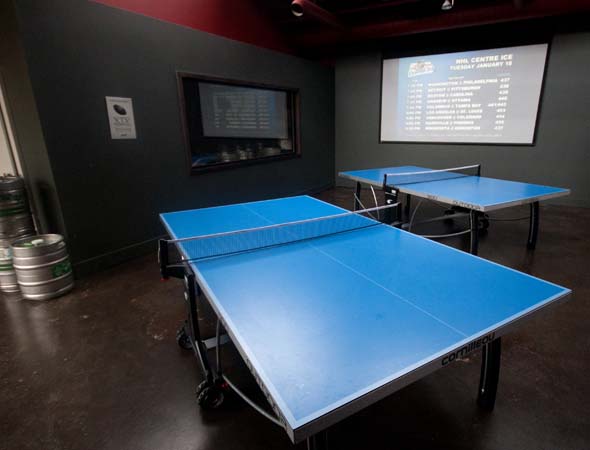 The venue is part of the new Entertainment District, a multi use neighbourhood that is less aggressively clubby and equally inviting at all hours of the day. For the most part, the concept works. Sure it's not going to be for everyone, for one thing it's a bit pricey, which is to be expected, this is the Entertainment District after all--you don't go bargain hunting in Times Square. 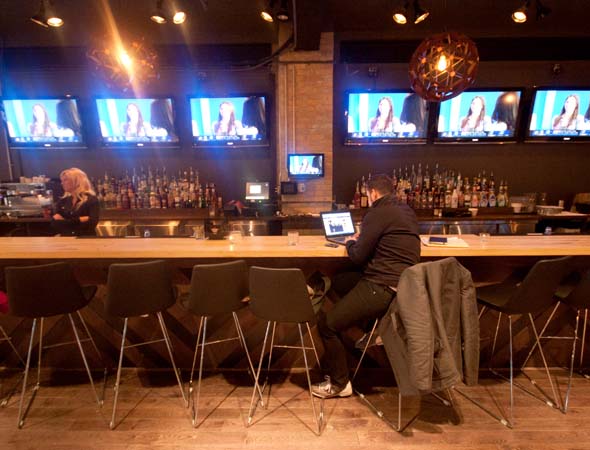 That being said, an hour of bowling on a Saturday night clocks in at close to $70, but daytime hours are half that. So depending on the number of people playing (maximum eight per lane) it can be reasonable. 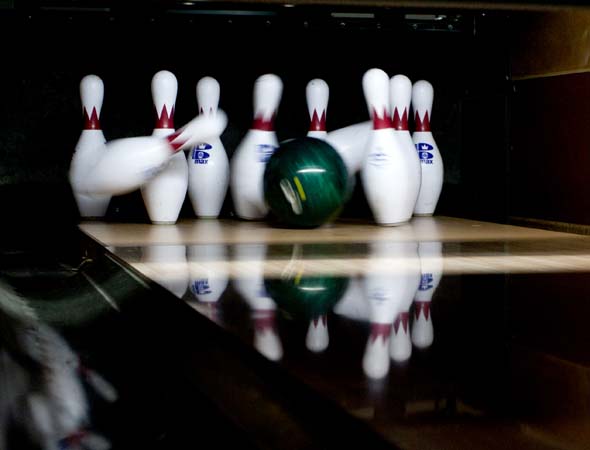 The menu is a mix of polished lowbrow cuisine including house made corndogs ($9 for five, $17 for 10) and southern fried chicken ($13 for three pieces); and more sophisticated items like an organic quinoa salad ($10-$16) and grilled white tuna ($18). 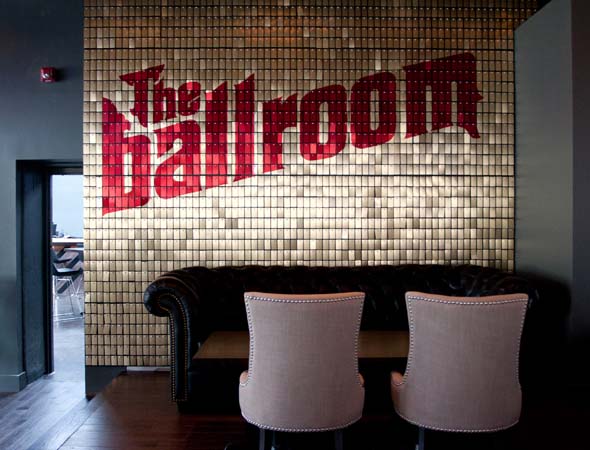 The lanes themselves have that new car shine and to be honest, after a few hurls of the bowling ball, the price tag becomes easier to swallow. Growing up with mostly five pin lanes available, it's a treat to be able live out a lifetimes worth of Fred Flintstone, Al Bundy, Big Lebowski fantasies. I spent my first few frames trying not to launch the ball directly into the hardwood, but once I found my rhythm it was easy to get hooked.

Once the hype dies down a bit it would be nice to see some weeknight leagues spring up, but it's a bit early for that still. 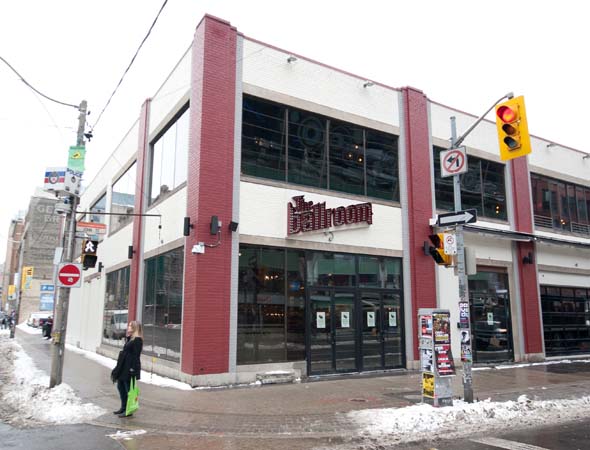 Toronto boxing gym that resembled a nightclub has permanently closed

People are skating on Toronto's waterfront now that it's frozen