Sonic Boom records recently announced they were vacating the premises at 512 Bloor West , to be replaced by not one but two new locations. While the store in the Honest Ed's building on Bathurst just south of Bloor is not yet operational, a brand new Kensington Market branch is up and running as of yesterday. 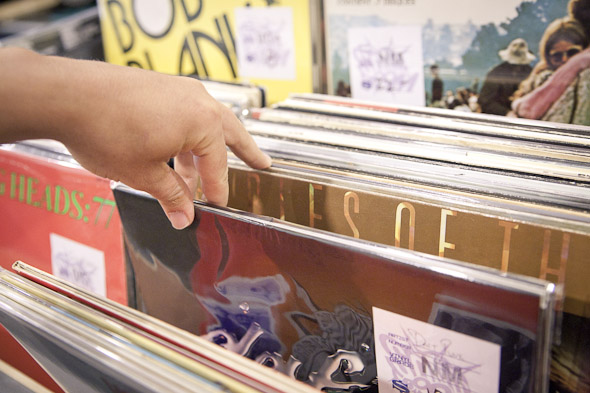 "We've wanted to move into Kensington for about a year", Matt Flook tells me from behind the counter, "we all like to hang out in the market anyway, so it made perfect sense". He adds that plans for a Kensington move predated the need to vacate the Bloor premises. 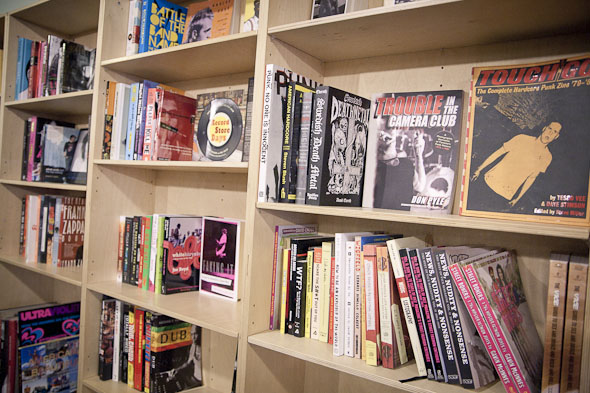 The store has moved into the relatively undeveloped part of Augusta opposite the park. "Its been a while since much was going on on this strip, and it would be great to see things pick up", says Flook, hoping that the proximity of stores like She Said Boom and Paradise Bound , as well as the vinyl selection in neighbouring Sublime Cafe , will turn the area into a magnet for hungry record seekers. 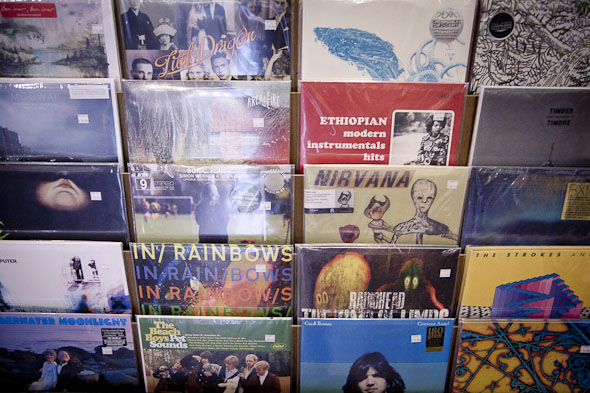 The vision for Sonic Boom Kensington is that of an "old school record store", so CDs and DVDs are absent- you'll have to go to the Honest Ed's location- but a great selection vinyl, cassettes, books and T-Shirts are available. Old school audio equipment and antique home furnishings are also part of concept, which should help the store blend seamlessly with the eclectic stores of Augusta. 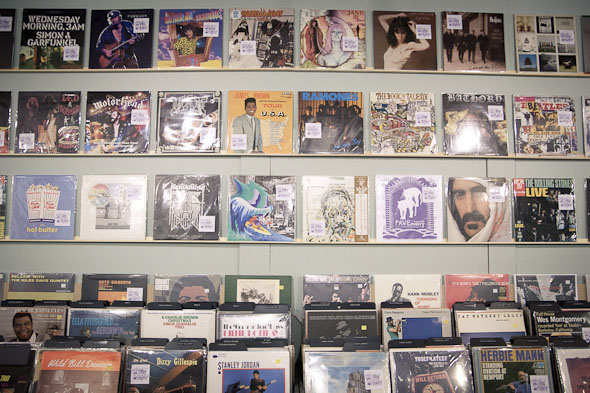 My eyes were drawn to a great assortment of 60s psychedelic rock and 70s Kraut-rock, and while Sonic Boom might excel in its selection of experimental sounds, everything from soul to heavy metal is comprehensively stocked. The space was still under construction and a typically eye-catching window display was being installed, but Sonic Boom Kensington already feels like an essential addition to the neighbourhood. 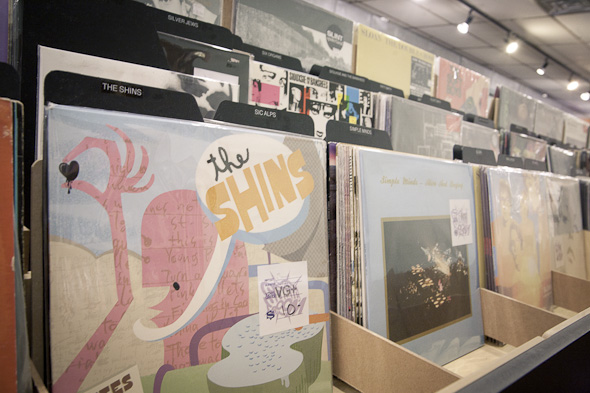 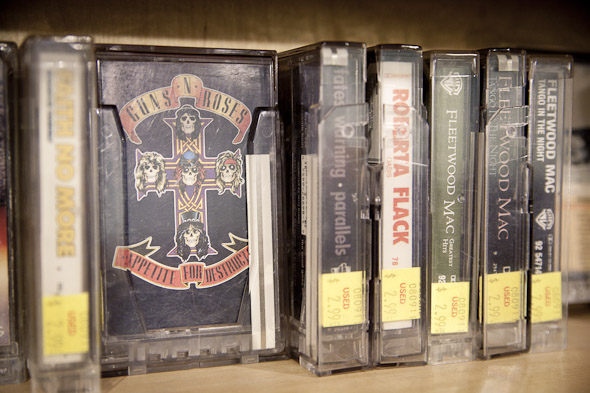 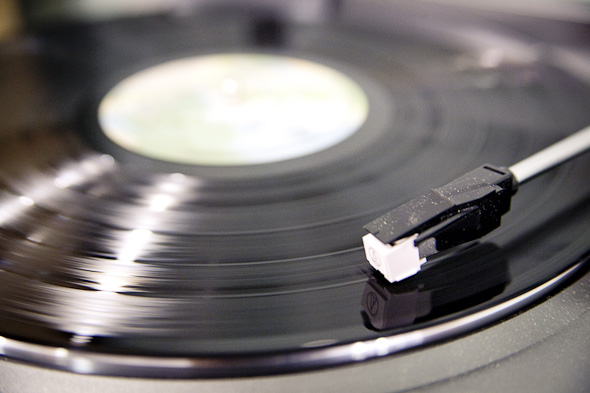 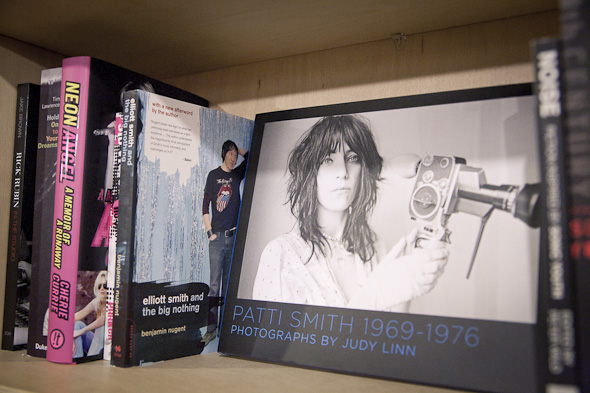 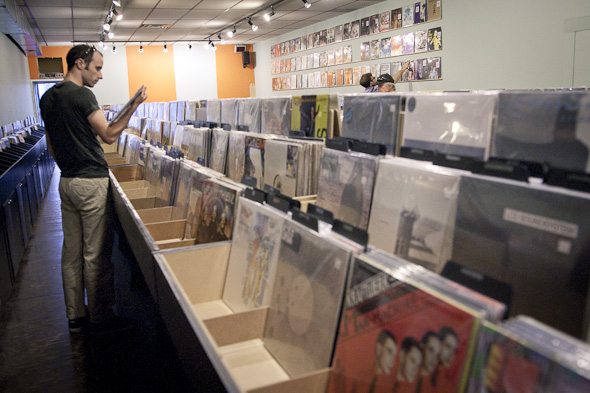 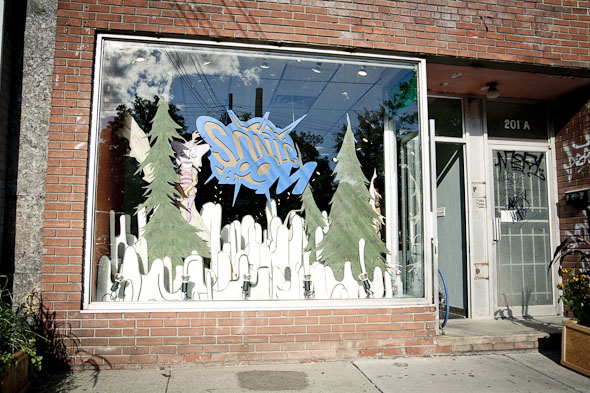