The name is a common verbal tic in Brazil, like Canada’s “eh,” or allora in Italy. 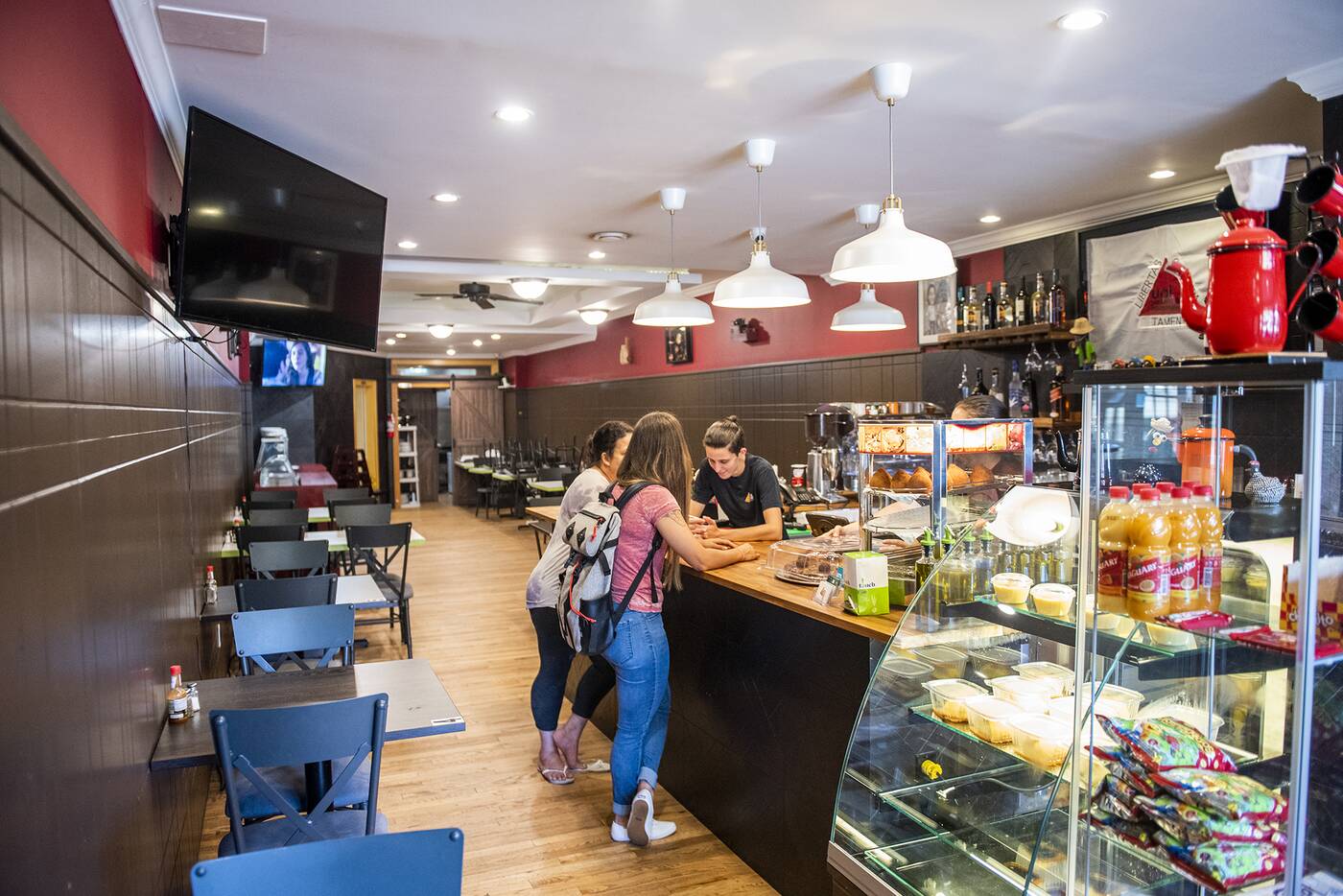 Their space is humble but large, with a window that opens fully to a tiny two-seater patio at the front. 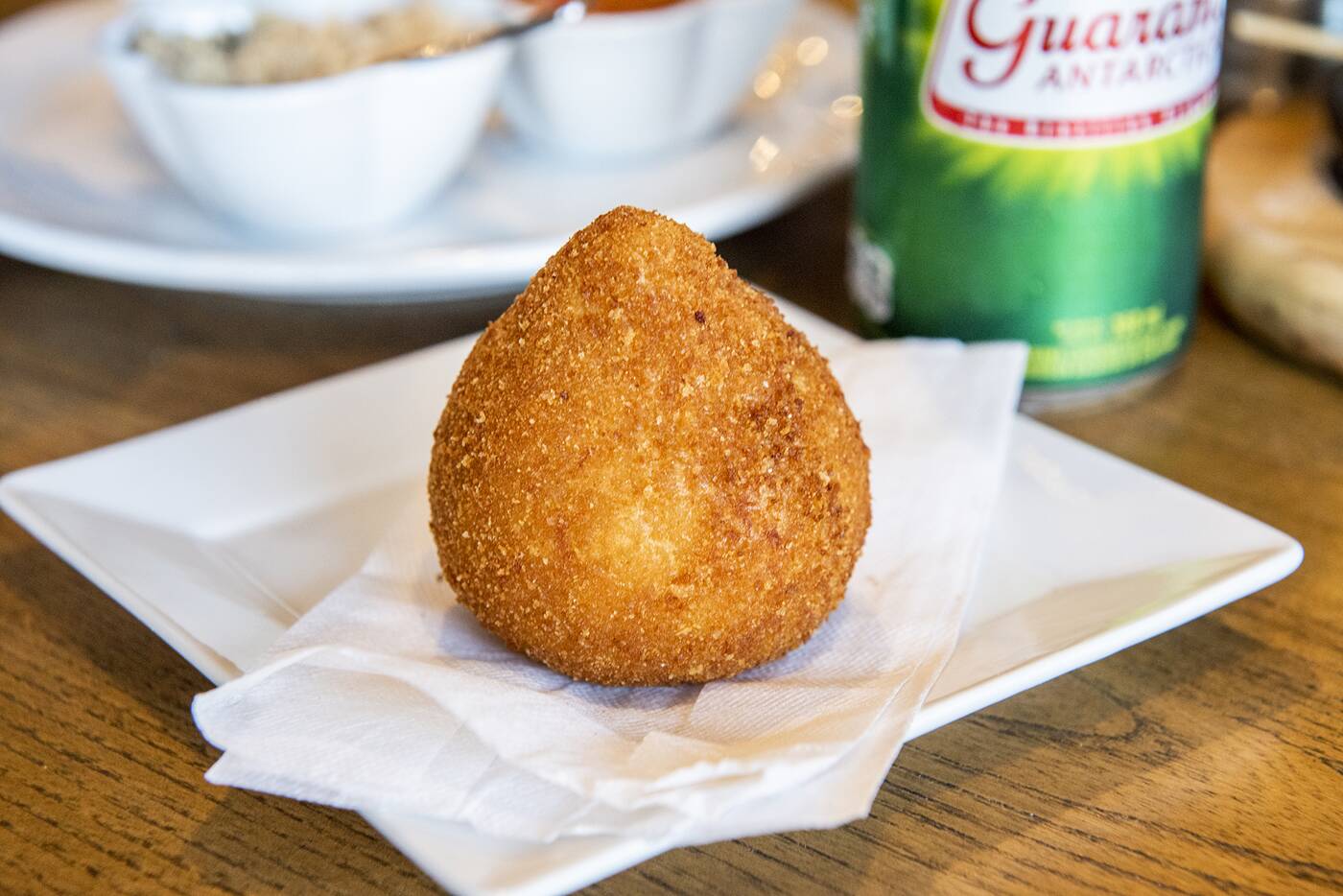 Traditional house coxinha ($4.25) are textbook, Brazilian croquettes with a centre of moist shredded chicken and catupiry cheese encased in a teardrop shape of soft, creamy potato coated in crispy breadcrumbs. 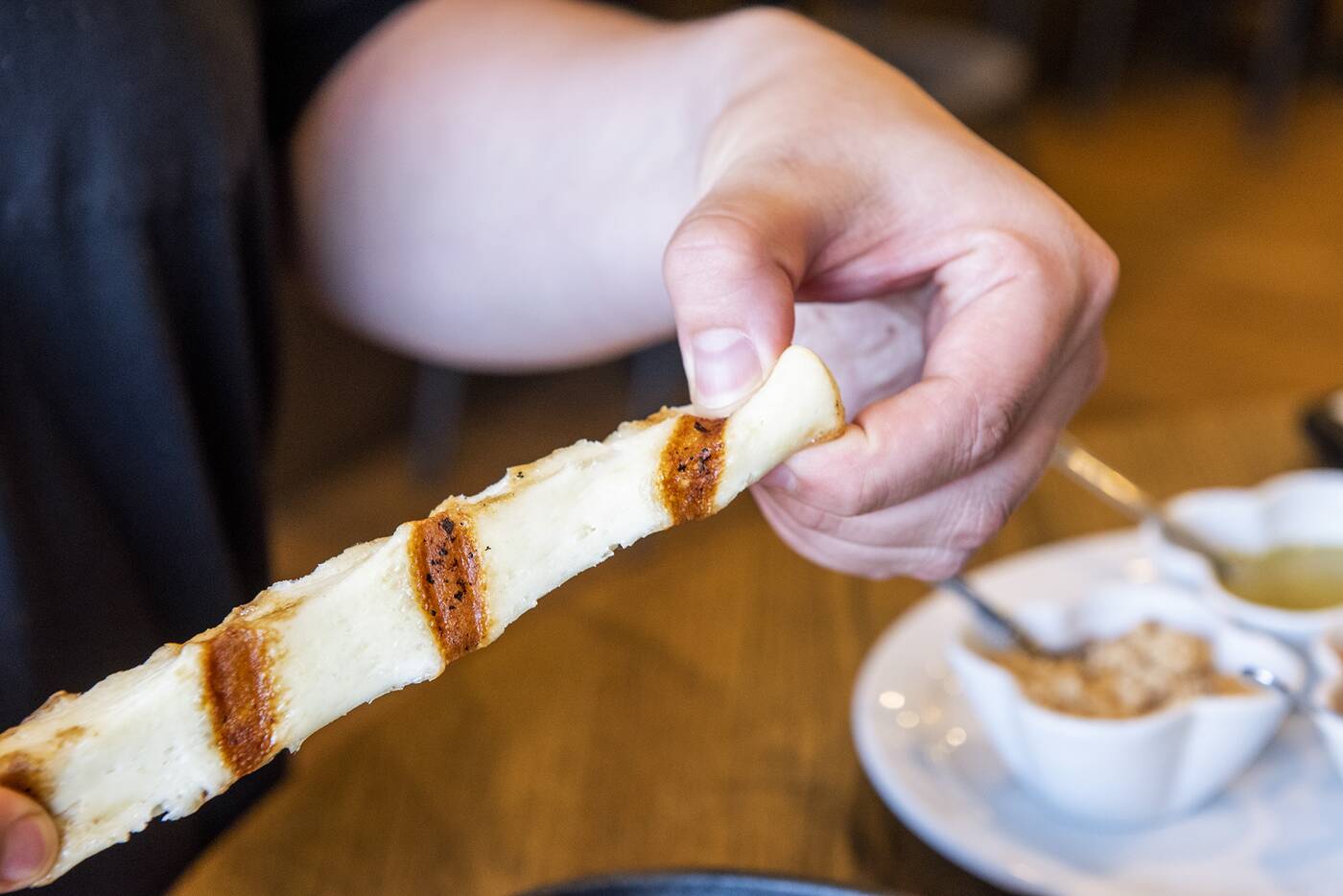 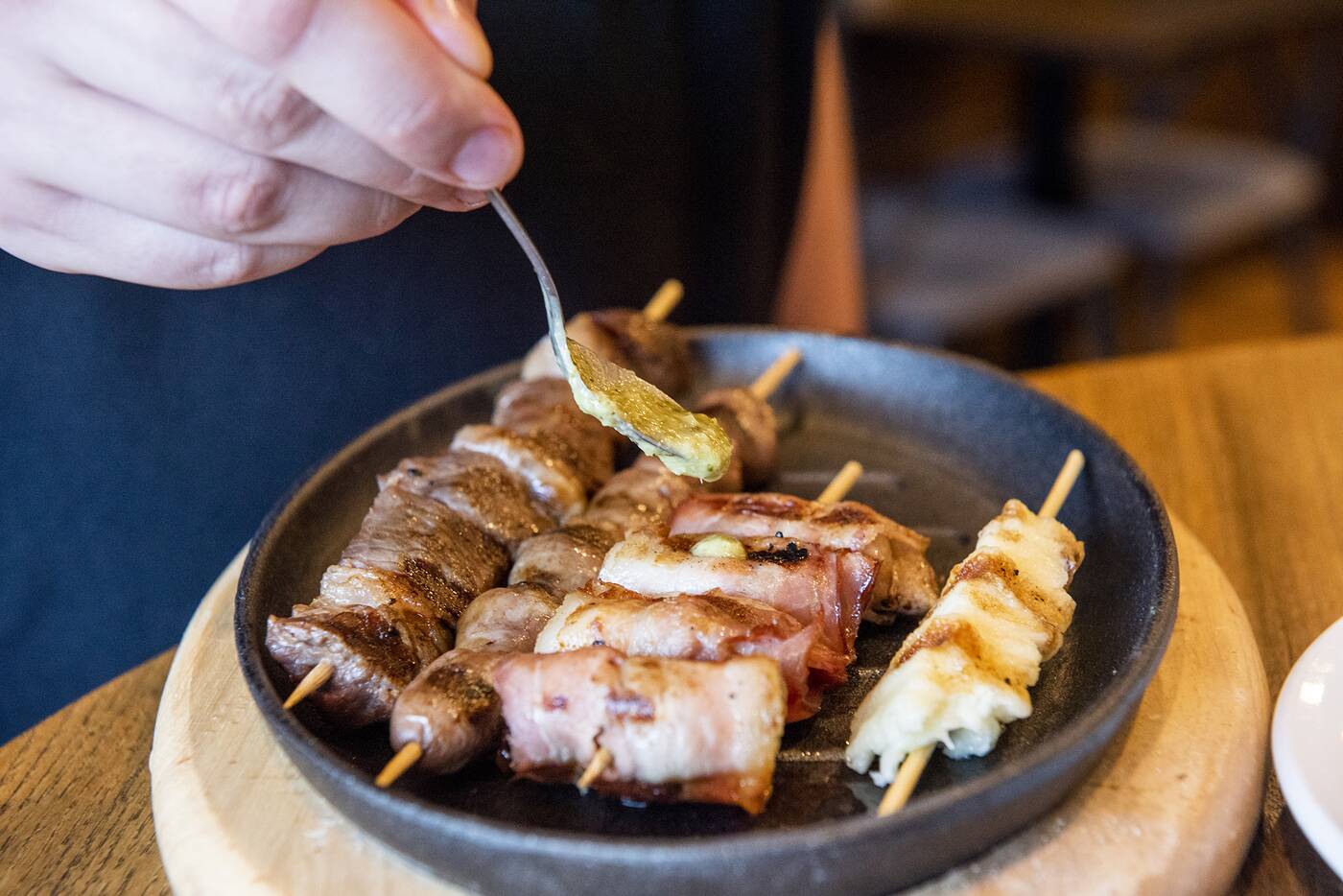 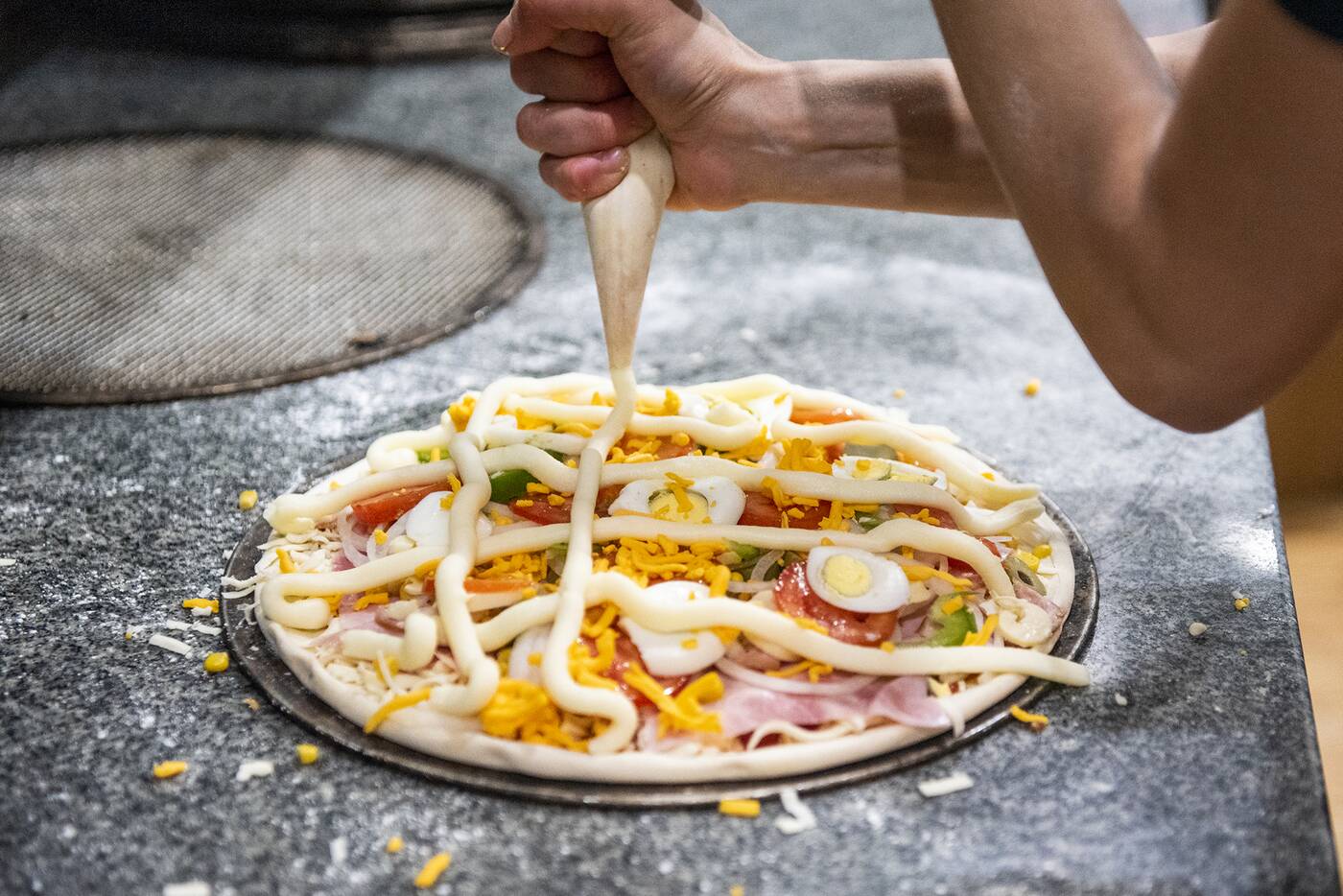 The Divinopolis pizza (all are named for areas of Minas Gerais in Brazil) is the most epic and pricey, starting at $40, exemplary of the way Brazilian pizzas are loaded with lots of toppings, especially cheese. 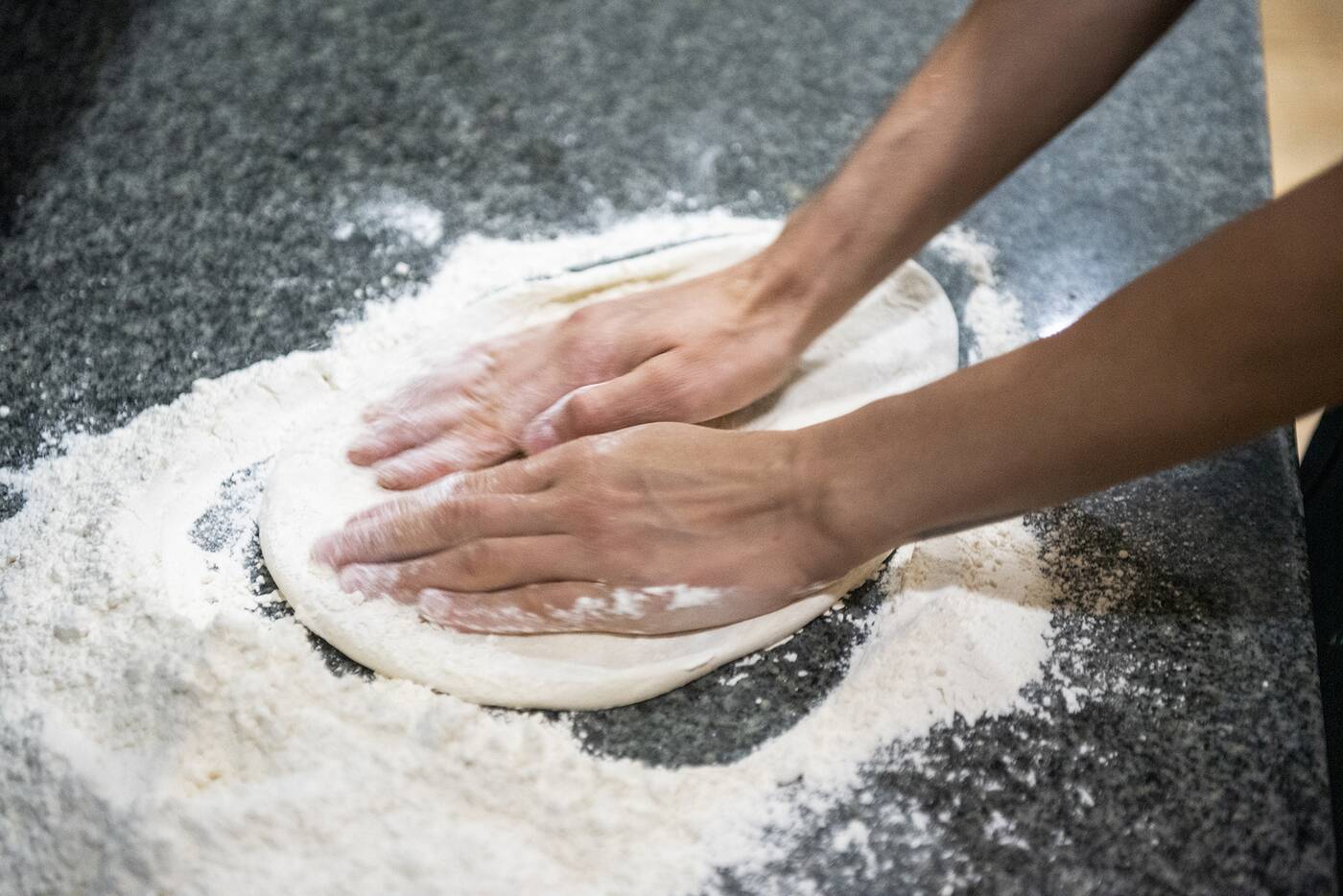 House dough is somewhere between Neapolitan and New York in thinness and elasticity. 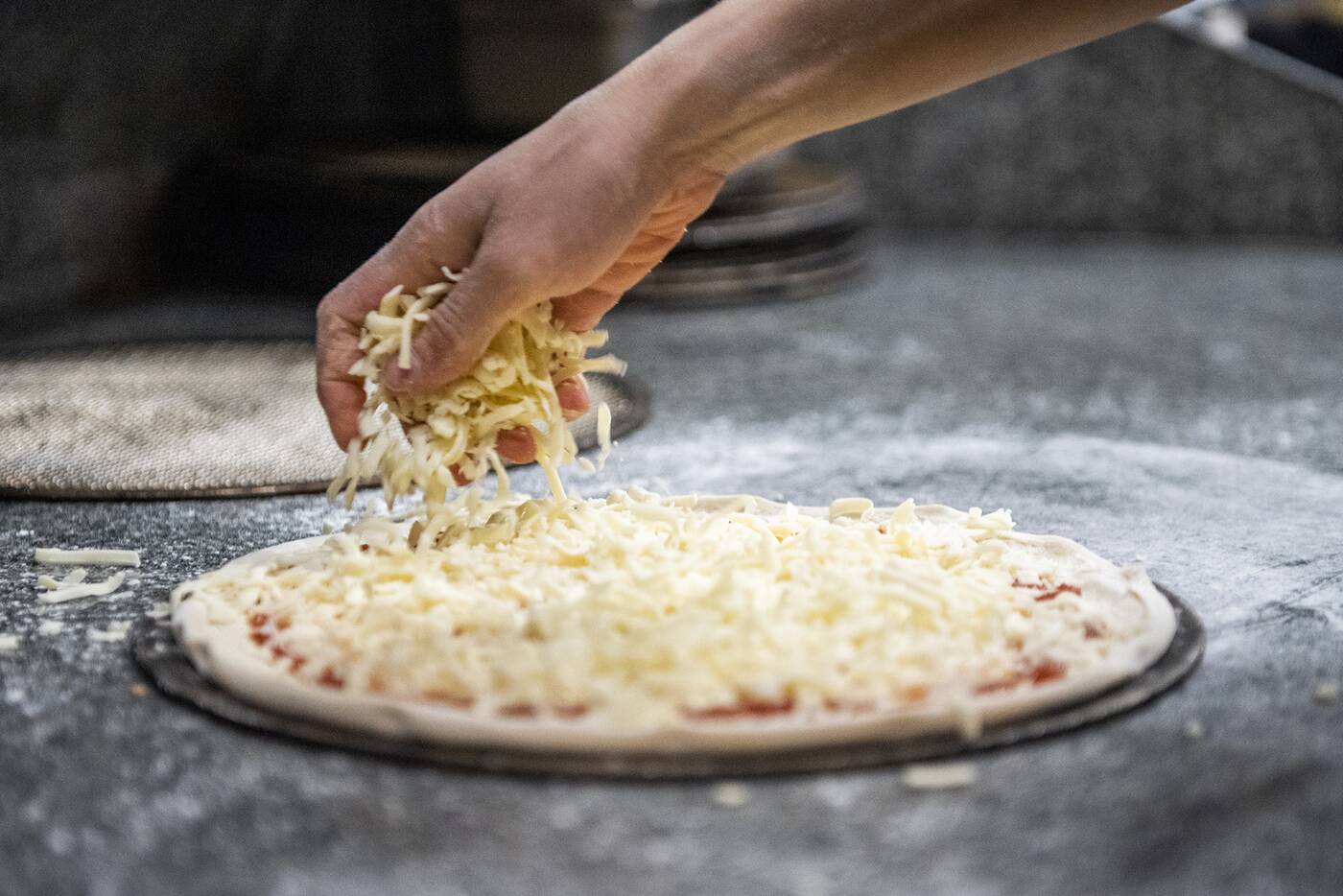 An eccentric combination of ham, Brazilian sausage, chicken, corn, olives, heart of palm, tomato, green pepper, onion, egg, bacon and green peas is sandwiched between a base of mozzarella and caramelized squirts of catupiry for the Divinopolis. 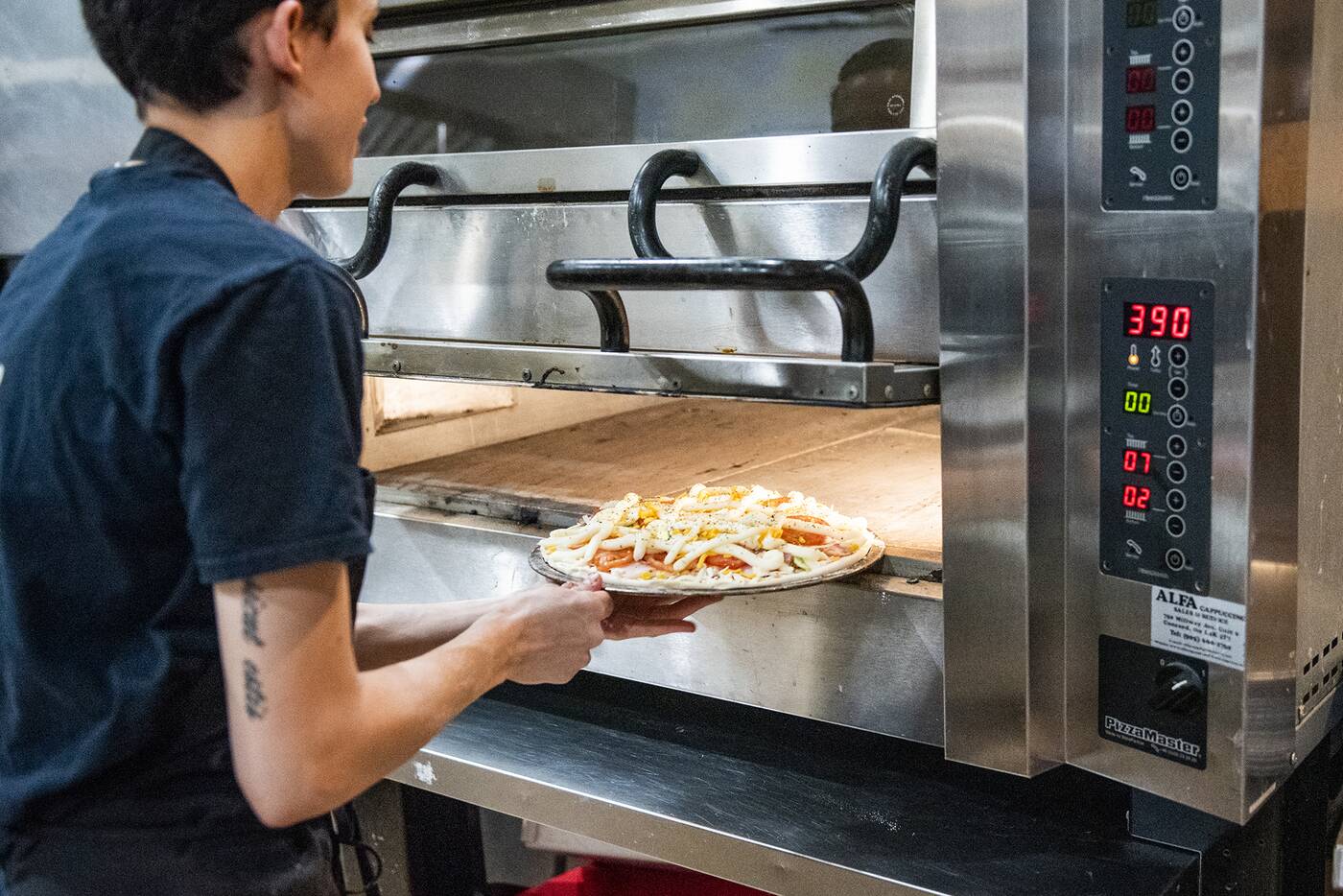 It’s everything but the kitchen sink, but no one can say it’s not a meal that’s filling, with lots of variety. 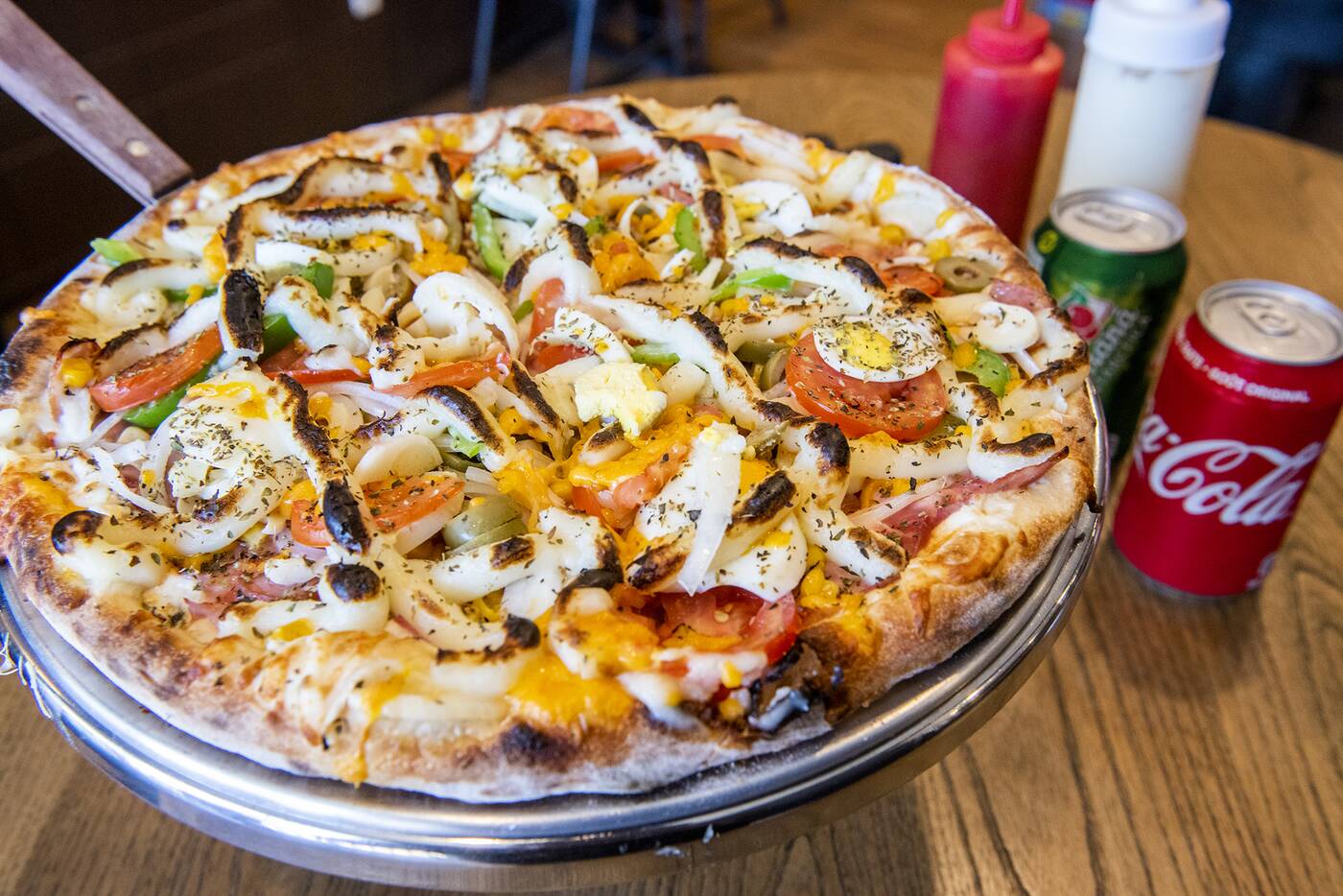 It’s easier to eat with a knife and fork, which is a typical Brazilian practice. 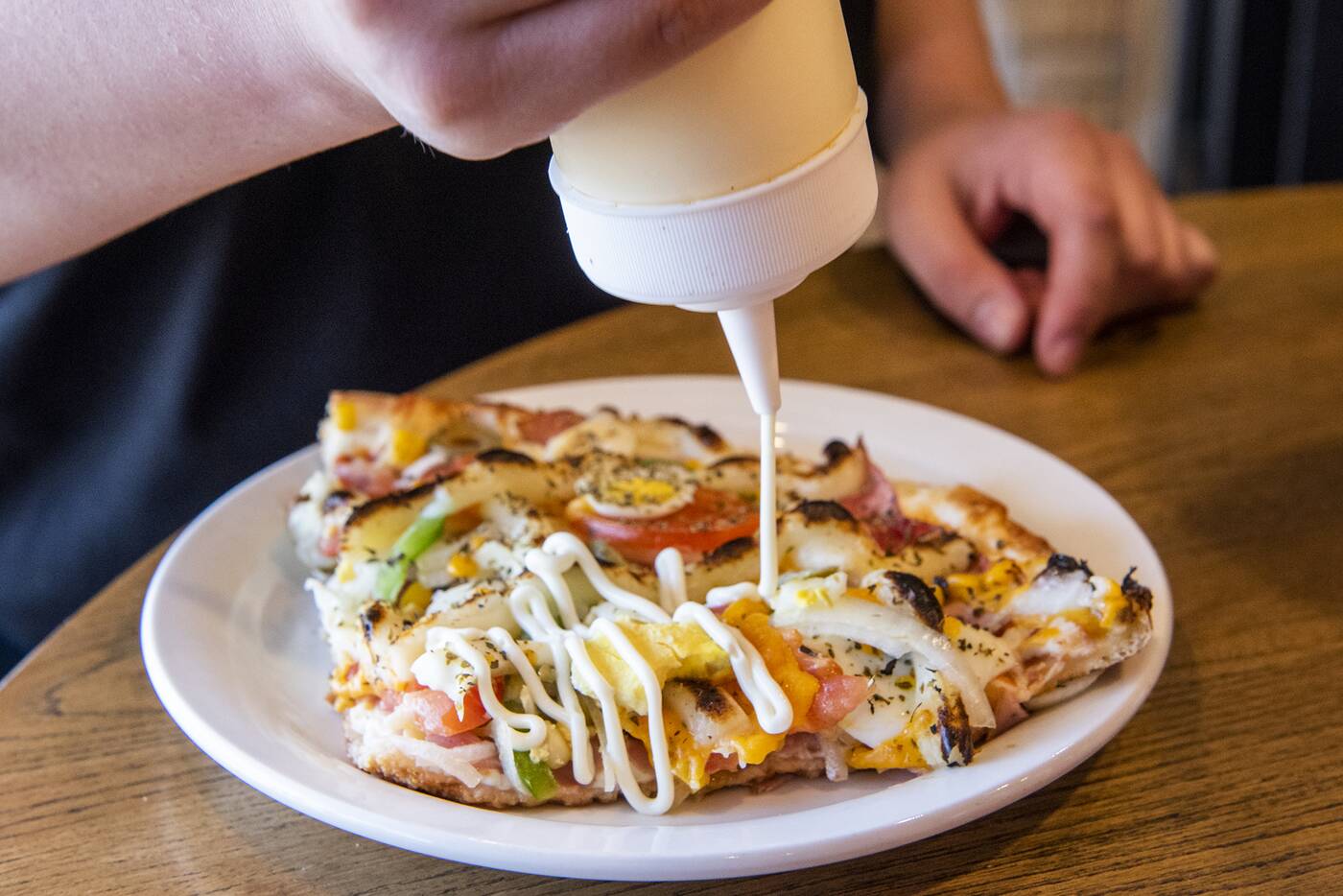 It’s actually common in Brazil to eat pizza with mayo and ketchup, which actually isn’t as odd as it might sound: it sort of has the same effect as ranch or garlic dip. 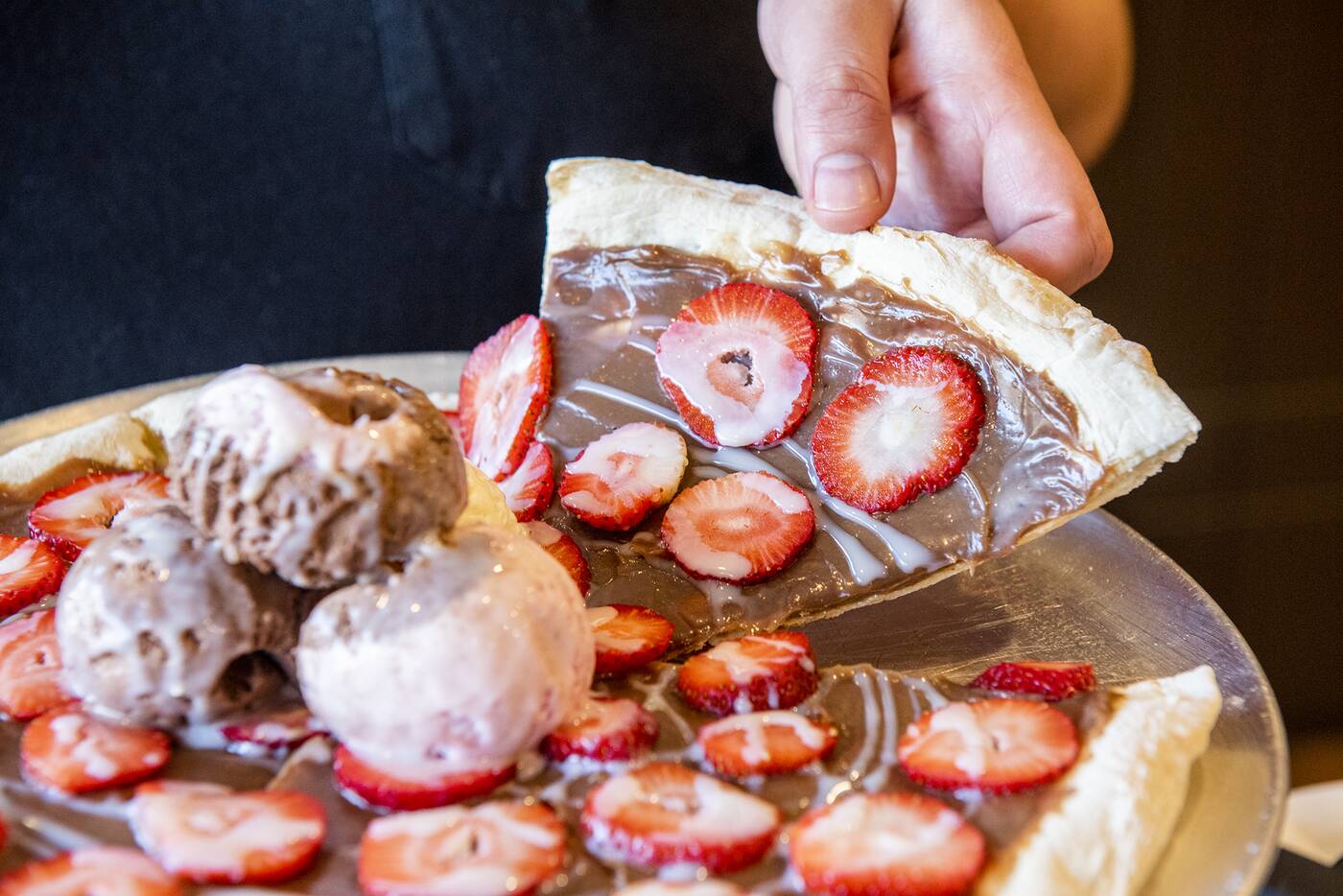 Sweet pizzas like the Serra da Canastra ($23) are also common in Brazil. What at first appears to me to be Nutella for a base is actually something even better: the condensed milk and cocoa or chocolate powder mixture that makes brigadeiros.

That’s topped with fresh sliced strawberries that balance out the rich sweetness of the chocolate and scoops of ice cream that take this outlandish dessert pie to the next level. 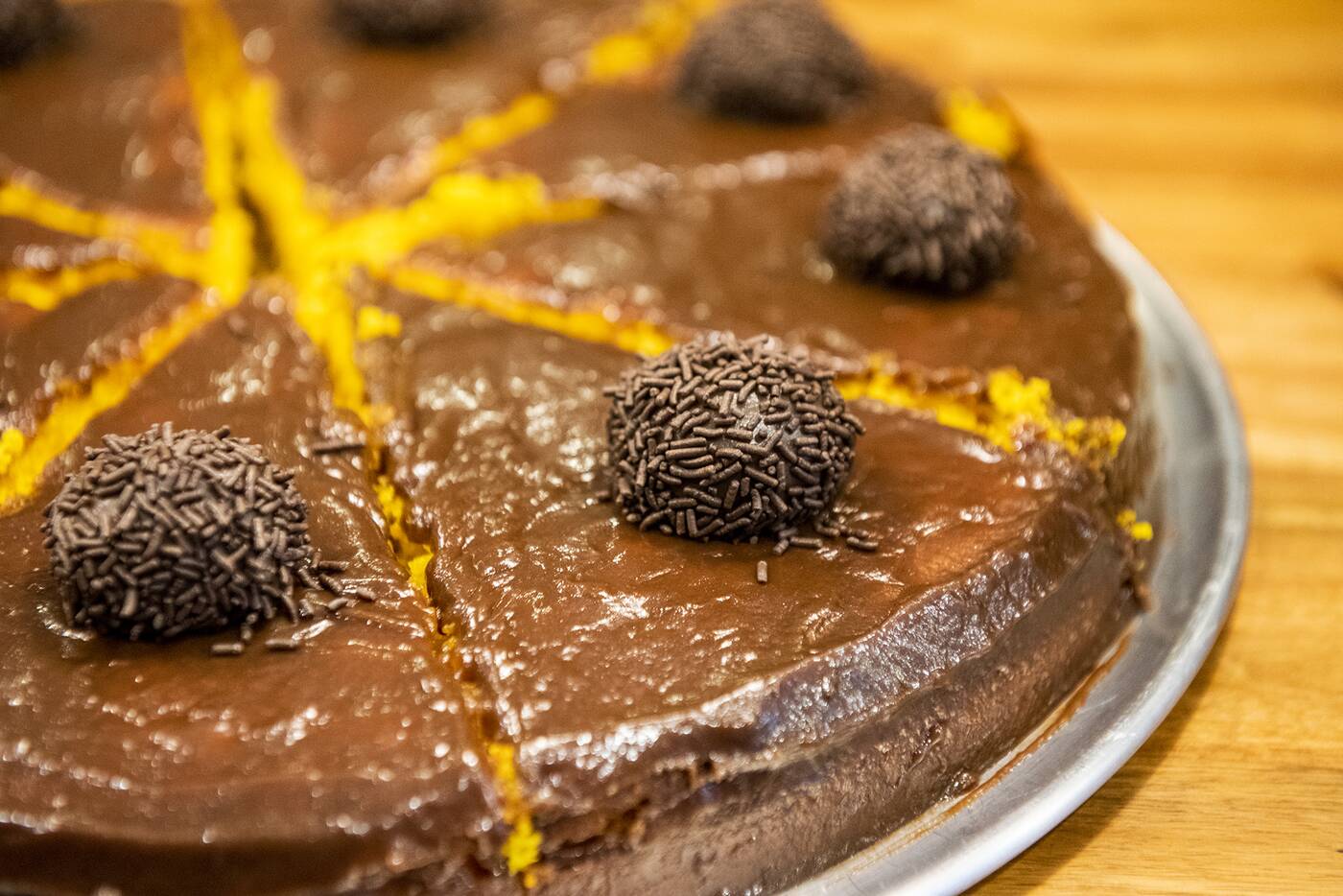 Regular brigadeiros are also made here, and they even go on top of carrot cake for dessert. 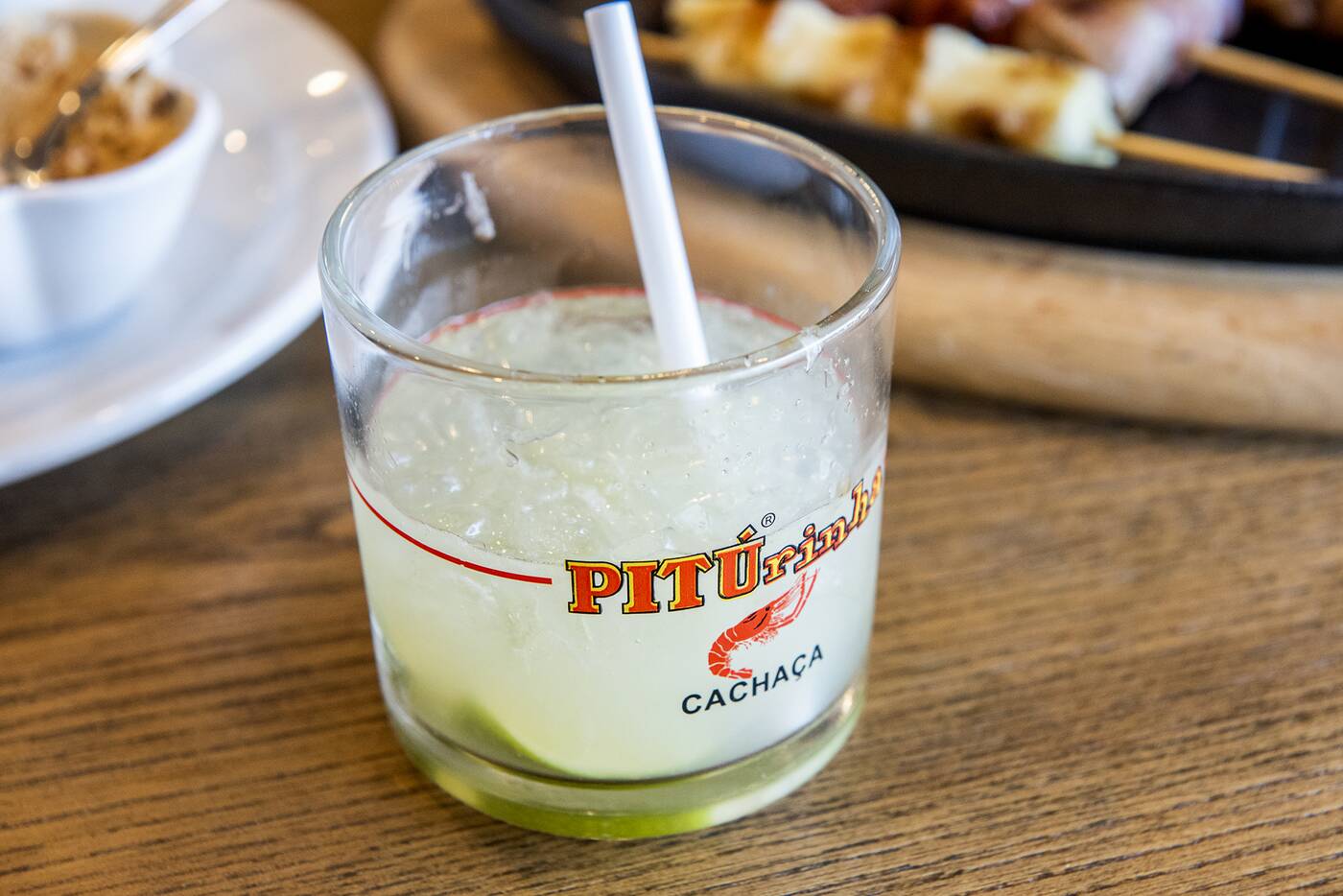 Bonus: this place is licensed, and you can get iconic Brazilian caipirinhas here, a sweet and sour cocktail made using cachaca and lots of lime. 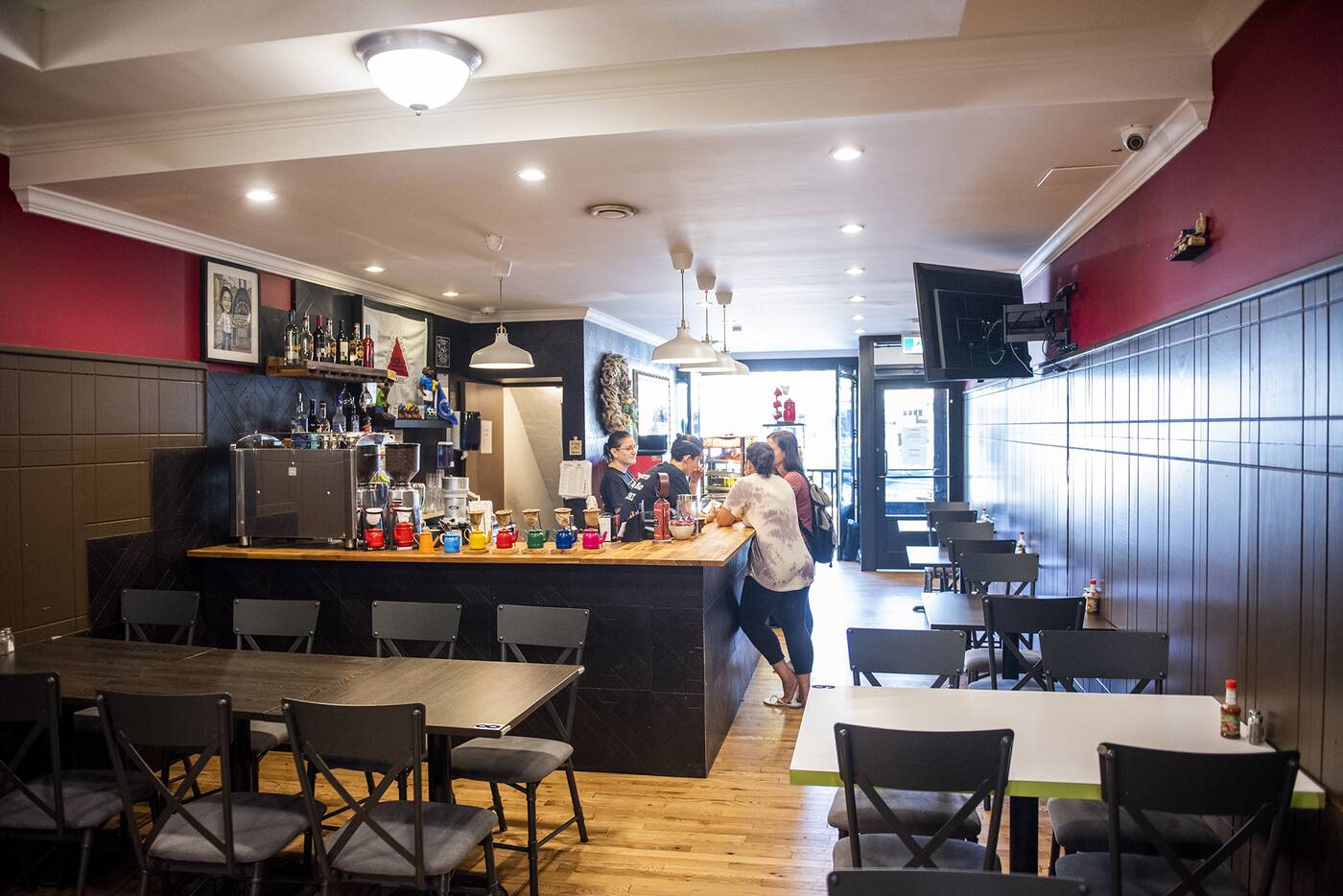 The back area turns into a buffet space for Brazilian lunches featuring traditional dishes, and keep an eye out for monthly AYCE pizza at this place. 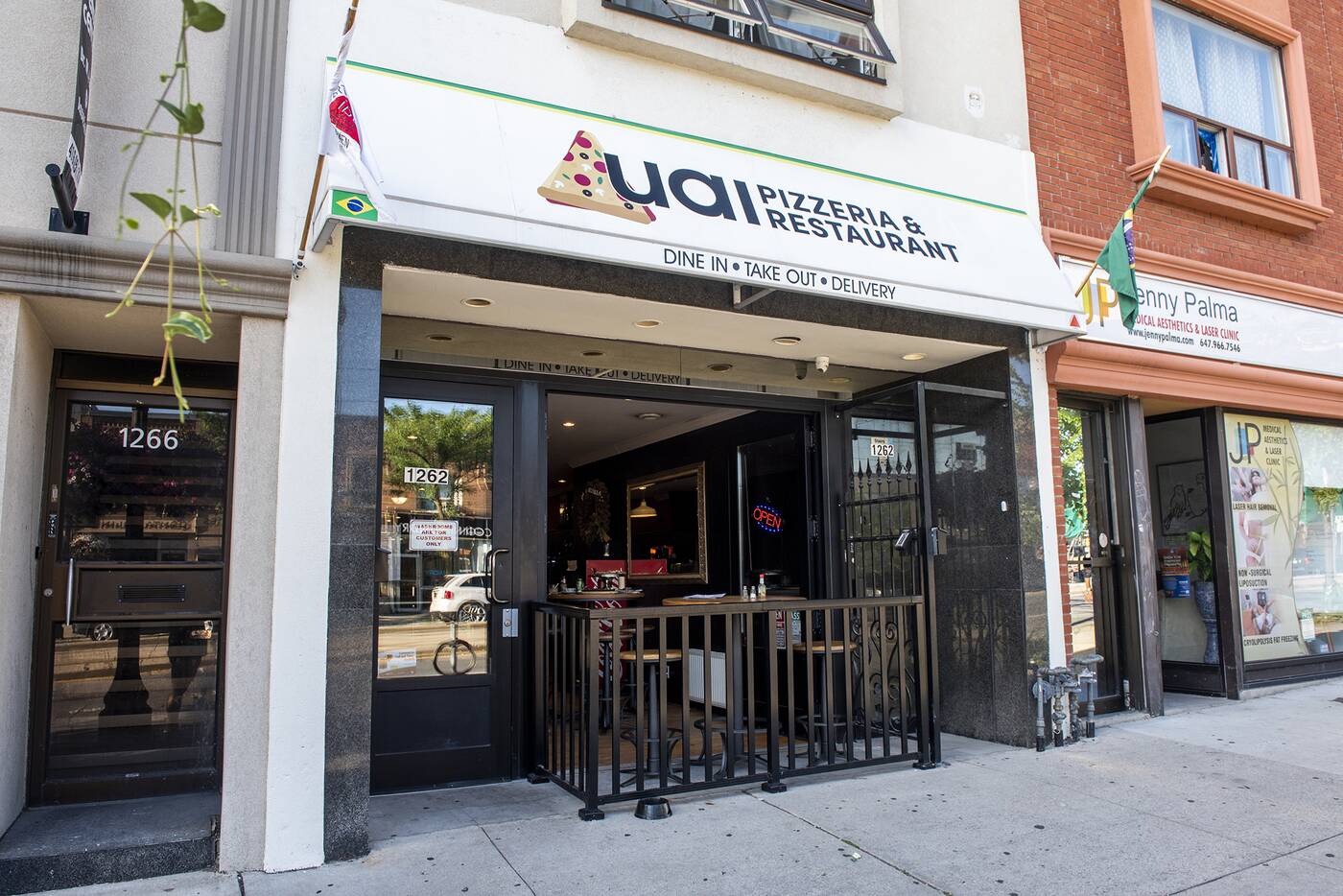