The Tennessee has taken over The Sister (and Mitzi's Sister before that) in Parkdale, bringing the restaurant/bar/music venue back to its original name.

In the early 2000s the place was known as the Tennessee Tavern, and it seems at some point it was also a similarly named greasy spoon: a framed, faded menu on display - from back in the good ol' days when a triple-decker club cost 60 cents and grilled porterhouse steak was $2 - confirms this. 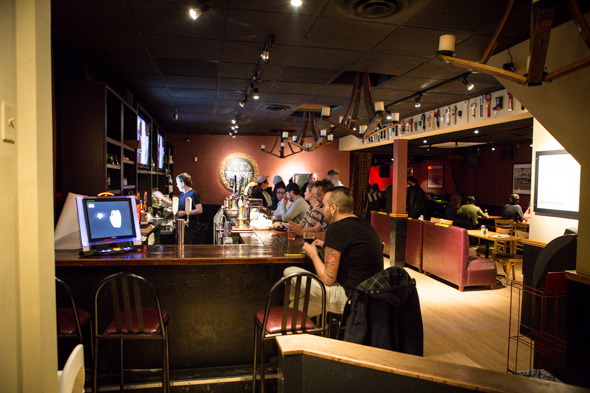 This third iteration of The Tennessee doesn't look too different from The Sister; the overall layout remains the same, there's still a back patio that holds 35, and there are framed black-and-white photographs of old Parkdale on the walls. A new paint job, furniture, redone floors, and a collection of beer tap handles as decor seem to be the new additions. 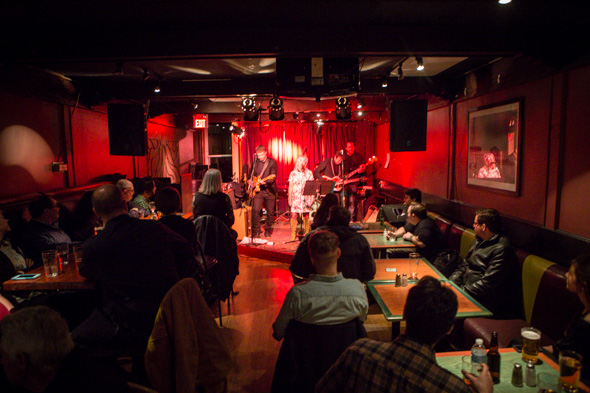 Despite the implications of its Southern name, the small live music area in the back won't focus on just one genre of tunes. It's booking mostly local bands that play garage rock, folk punk and even covers. With something going on almost every night, including Open Mic Tuesdays, Battle of the Bands Wednesdays and Karaoke Thursdays, there's bound to be something that suits Parkdalers' tastes. 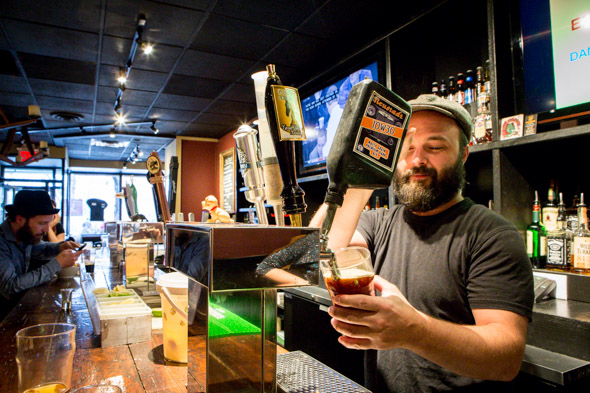 Beer sponsorship is welcomed here, with certain music nights brought to you by Great Lakes Brewery, Steam Whistle, Junction Craft Brewing and Beau's. Other craft brews at the bar include County Durham Brewing and Brickworks Cider. 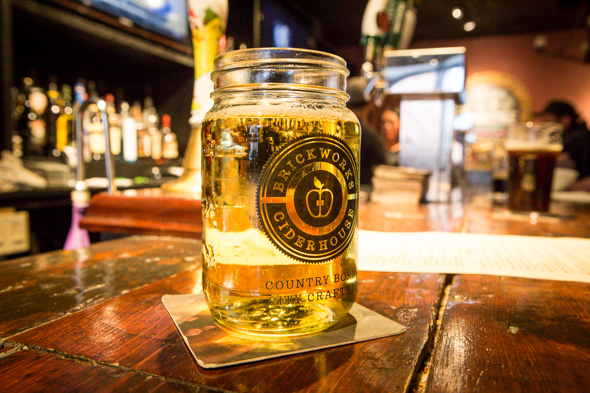 Some kitchen faves from The Sister remain, like the nachos and the burger (now with "Tenny" attached to their names), while new items like a steak sandwich and Tenny fried chicken have been added. There's also a well-priced kids menu with nothing over $6, where every main comes with fries, ice cream and a drink. 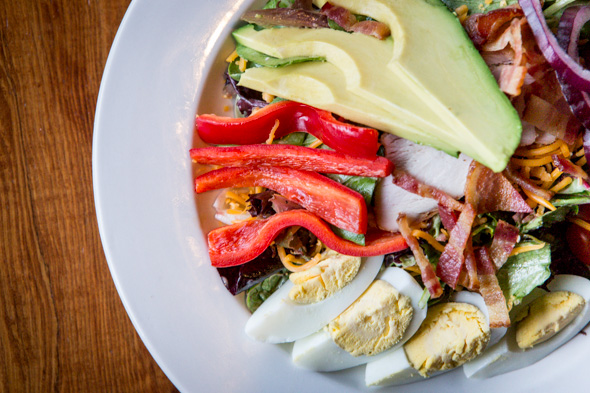 At first, I'm a bit skeptical (beer sponsorships tend to make me cynical) but the food is pretty good here. I'm told everything is made fresh and the taste reflects this. A colourful Cobb Salad ($10.95) with roast chicken breast, smoked bacon, avocado, cheddar, egg, onion, tomato and blue cheese dressing is a substantial and satisfying meal in itself. 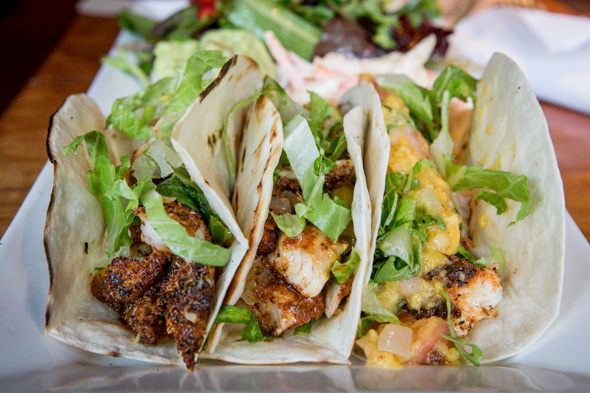 Blackened haddock tacos ($12.95) contain black bean and mango salsa, lettuce, peppers and onions, and are served with guacamole, organic greens and some coleslaw. They're passable, but won't be making any best of lists anytime soon.

The flavourful Tenny burger ($11.95), however, is a definite highlight. It's made in-house with eight ounces of certified Angus beef from Macgregors , and comes with lettuce, tomato, pickles, onion and roasted garlic aioli sandwiched between a sesame seed bun from SanRemo Bakery. Yukon Gold fries accompanying it taste like they might be double fried - definitely not a bad thing. 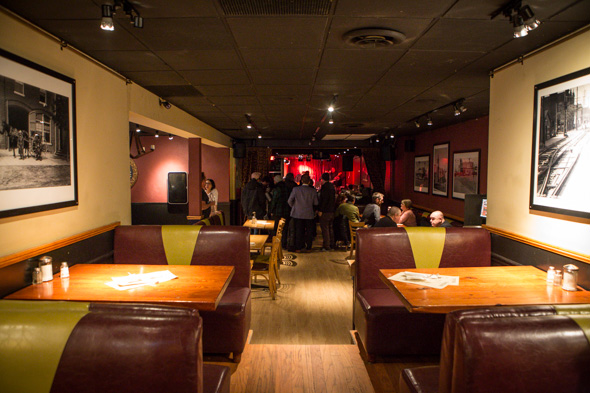 With $8 food and $5 pint specials and the kitchen open 'til 11pm weeknights and midnight on weekends, The Tenny should prove to be a reliable, low-key neighbourhood hangout. 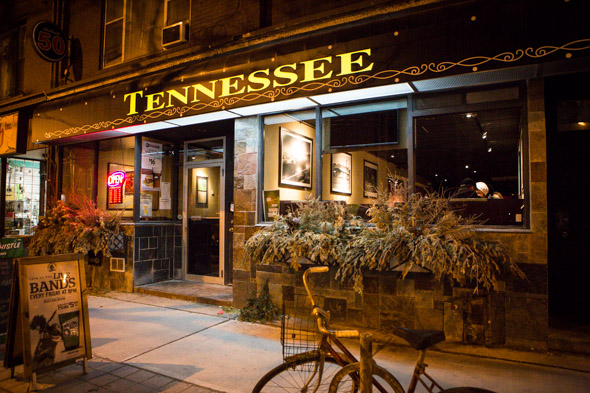