The Grilled Cheese in Kensington Market has taken a simple concept, perfected it and unleashed it on the neighbourhood at just the right time to capitalize on the mass patio exodus that fall instigates. 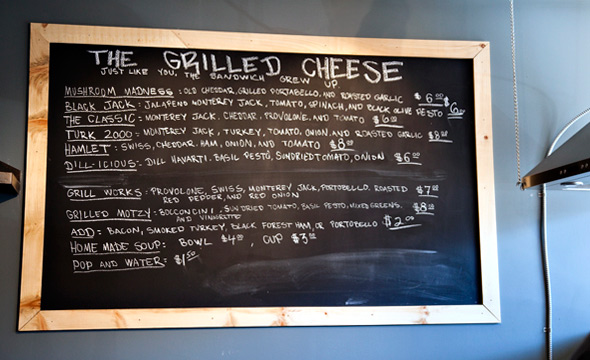 The Grilled Cheese serves variations on traditional plain grilled cheese and nothing but (save for an accompanying daily soup). 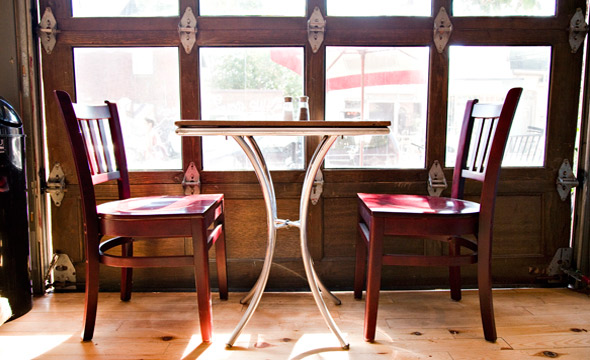 Their menu ranges from the basic 'Classic' grilled cheese which contains three types of cheese, with varying degrees of sharpness, plus tomato slices and the 'Dill-icious' a dill Havarti, pesto and sun-dried tomato medley that tastes even better than it sounds. 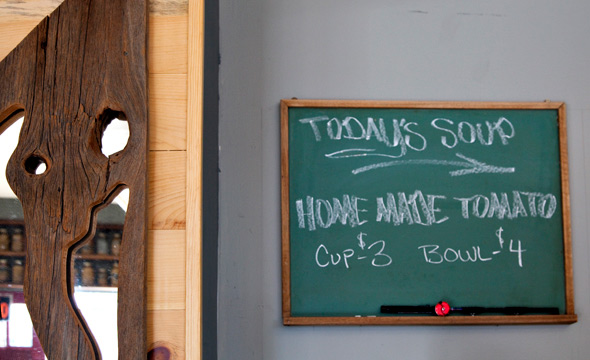 Occupying the space formerly taken up by a Belgian waffle shop, The Grilled Cheese was conceptually transplanted from New York to Toronto by Rob Yuill. 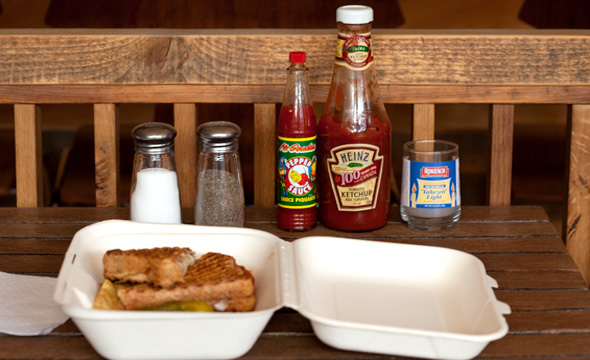 The simplicity of the idea (reclassifying grilled cheese as a late-night option by having extended opening hours and serving it in take-out containers) is a logical continuation of Toronto's appetite for a diaspora of specialist comfort food. 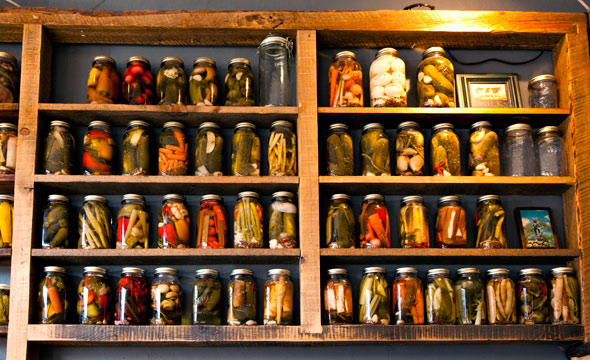 We stopped by The Grilled Cheese for weekday lunch after a few previous attempts to visit left us staring at closed doors during posted opening hours.

In the initial days of opening The Grilled Cheese was a one man operation, but two weeks on staff have been hired and opening hours have expanded to include lunch time. 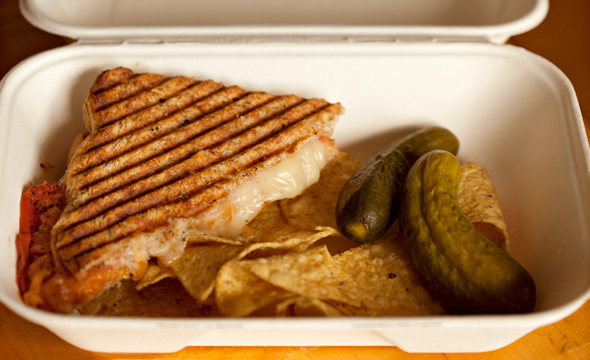 We ordered the Grill Works ($7) and the aforementioned Dill-icious ($6) to have in, plus a Classic ($6) to take out. The grilled cheese here is more of a panini than a pan-fried grease missile, an appreciable feature when each variation is loaded with multiple, molten, gooey cheeses. All orders arrive in takeout boxes and come with tortilla chips plus a side of pickles. 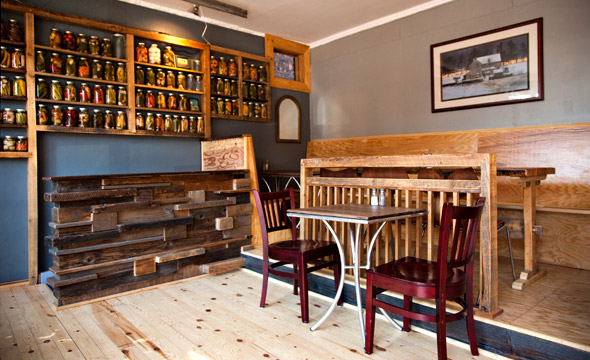 The Grill Works, a roasted vegetable and three cheese fusion combining Provolone, Monterrey Jack and Swiss is amply-filled, with the mushrooms, red onions and peppers balancing out the cheese content well. 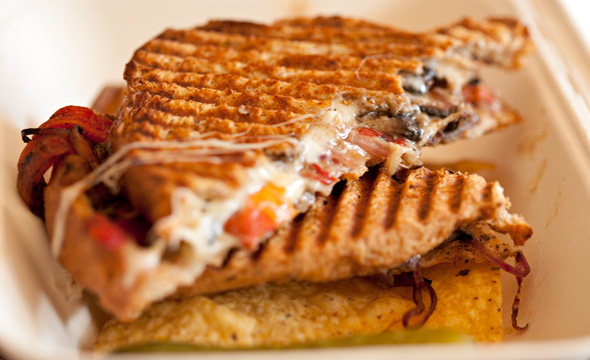 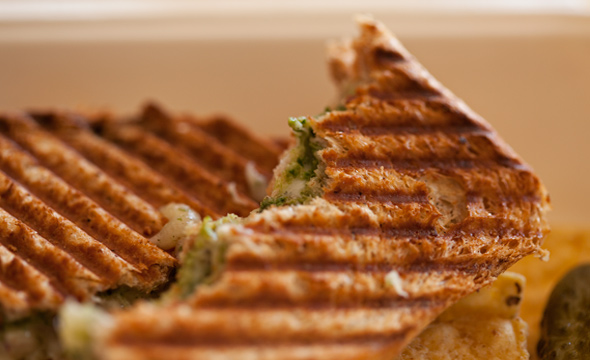 The Dill-icious though, is so tasty that it makes my choice seem bland by comparison. The mix of pesto, dill, onion and sun dried tomato works well with the creaminess of Havarti, infusing it with flavour. 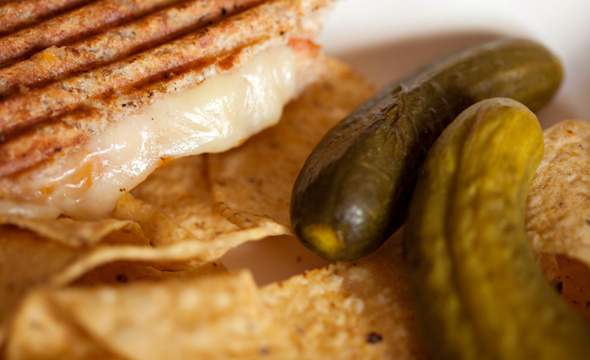 Overall, The Grilled Cheese is exactly what you'd hope it would be. The food is good, the bright, wood-paneled interior makes the place feel more like a cozy cabin than a fast-turnover enterprise and it's a great compliment to both I Deal Coffee and Ronnie's Local on Nassau St. 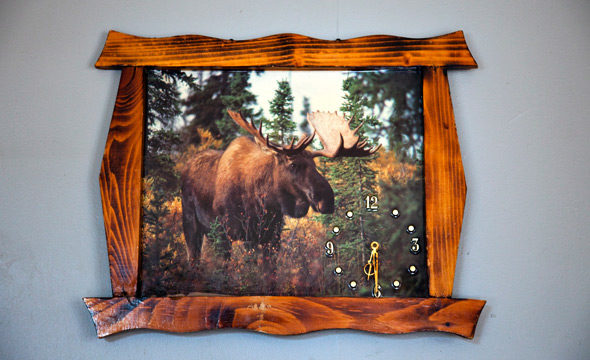