Sumaq Iraqi Charcoal Grill is currently open but their offerings and services may be affected due to the pandemic. Please contact the business directly for more information about any changes. Is this your business? Please contact us if you would like to update this message.

This bustling plaza spot sits in the heart of Wexford, that special area of Scarborough where spinning shawarma spits abound. 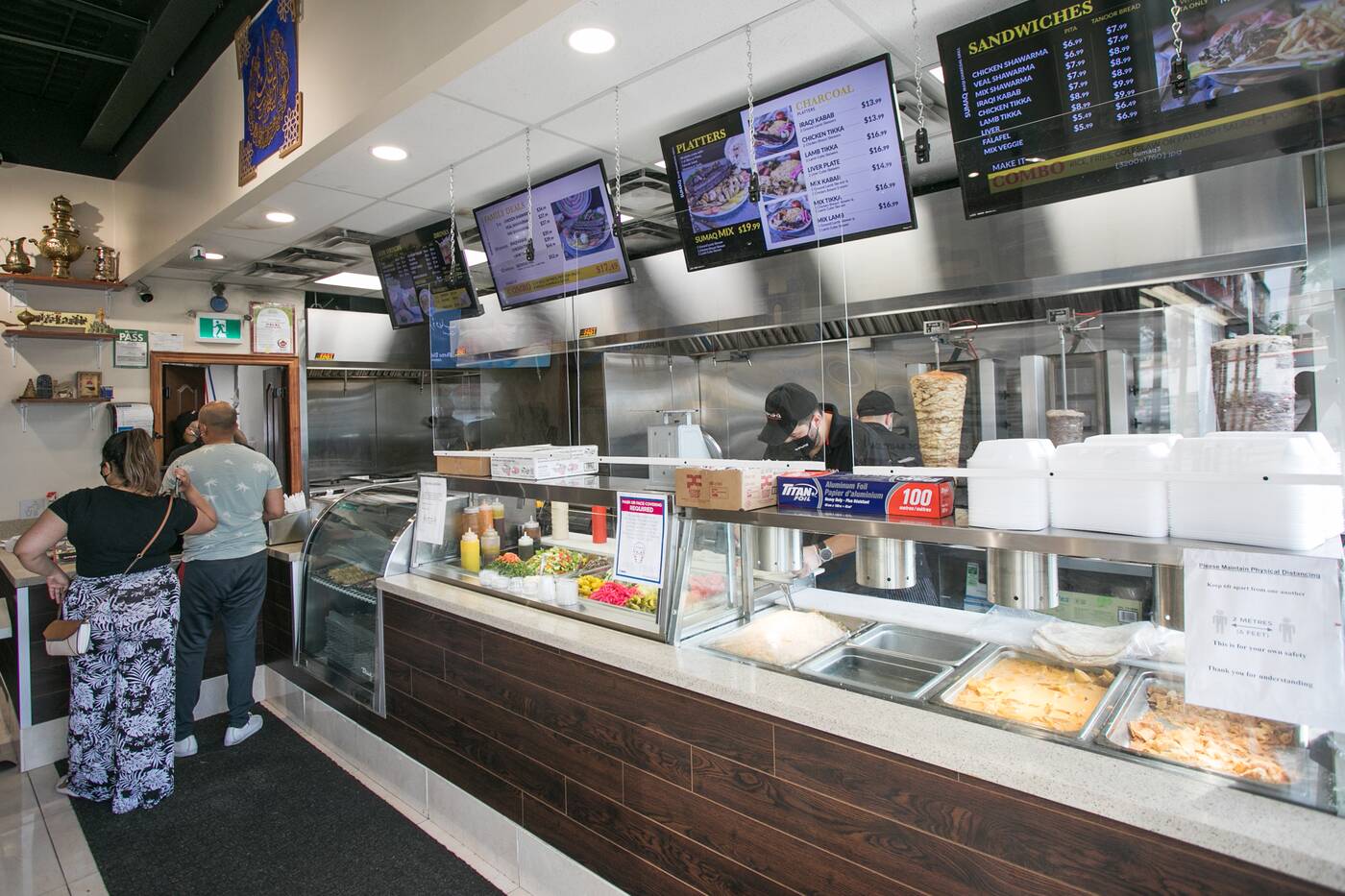 Sumaq is run by three brothers from Baghdad, Ibrahim, Mohammed, and Mustafa Al-Ameri, plus their cousin Hamzah. At any given time, you might find all four of them all cramped behind the counter all at once, fanning the charcoal flames or cutting meat off the spinning griller. 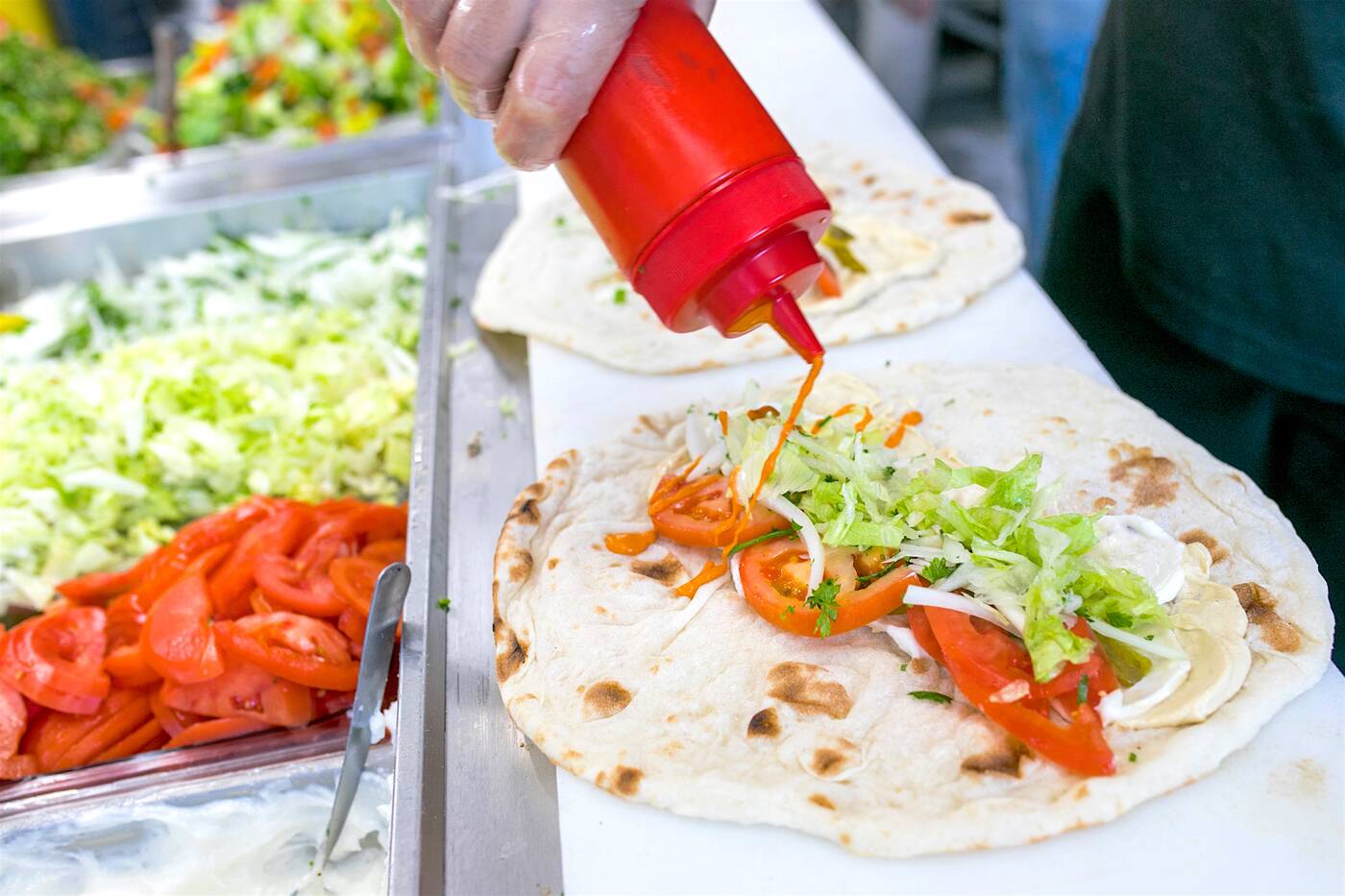 The Al-Ameris tell me the thing that makes them different from the Turkish, Lebanese, Syrian, or Jordanian styles that are more commonly served in Toronto is a "very Iraqi" mix of veal and lamb. 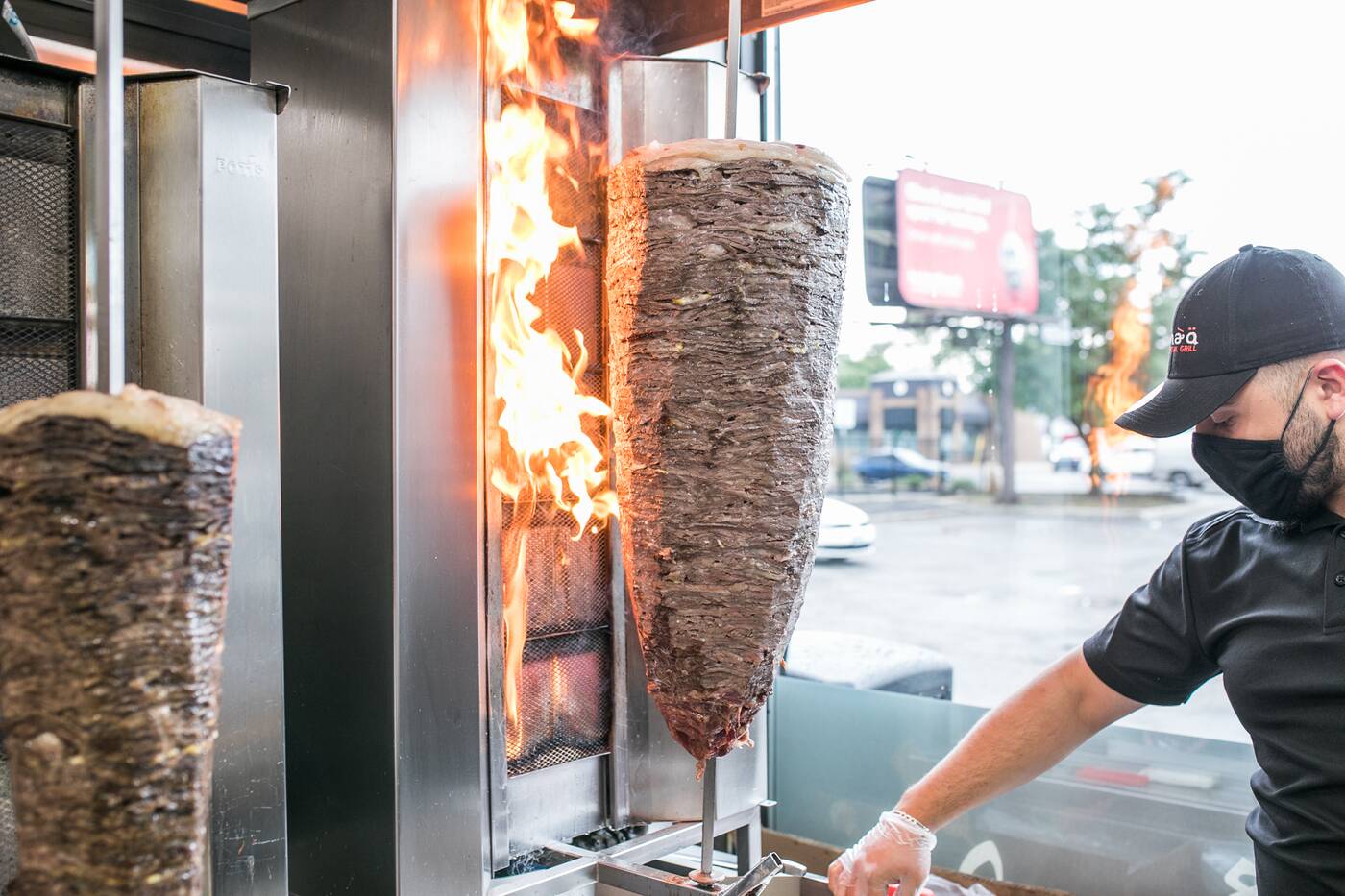 You're more likely to find chicken or beef at most places, or lamb by itself. But Sumaq sets itself apart with its spinning cone of layered veal and lamb slices, with lemon slices buried in between a mound of lamb fat melting from the top-down. 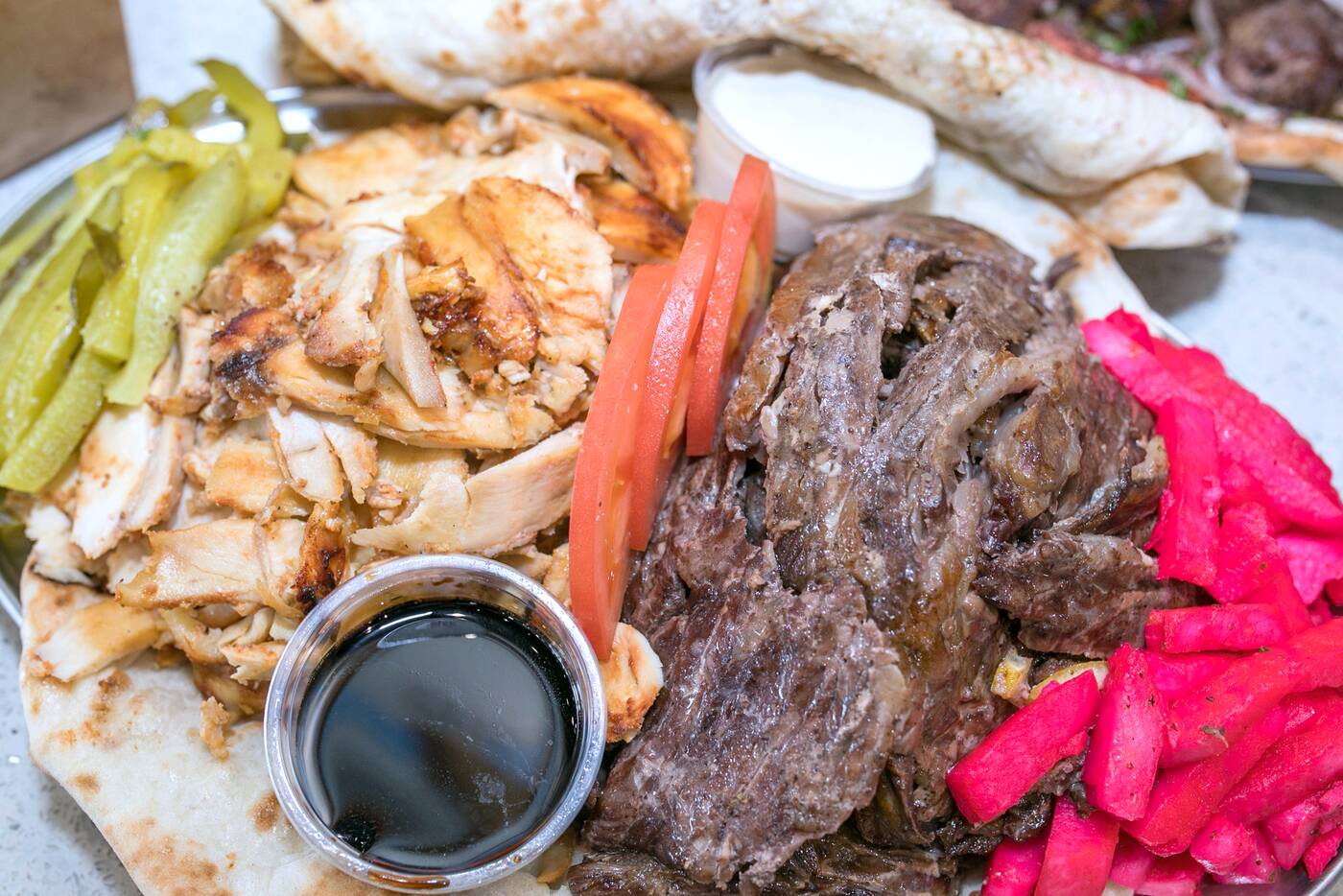 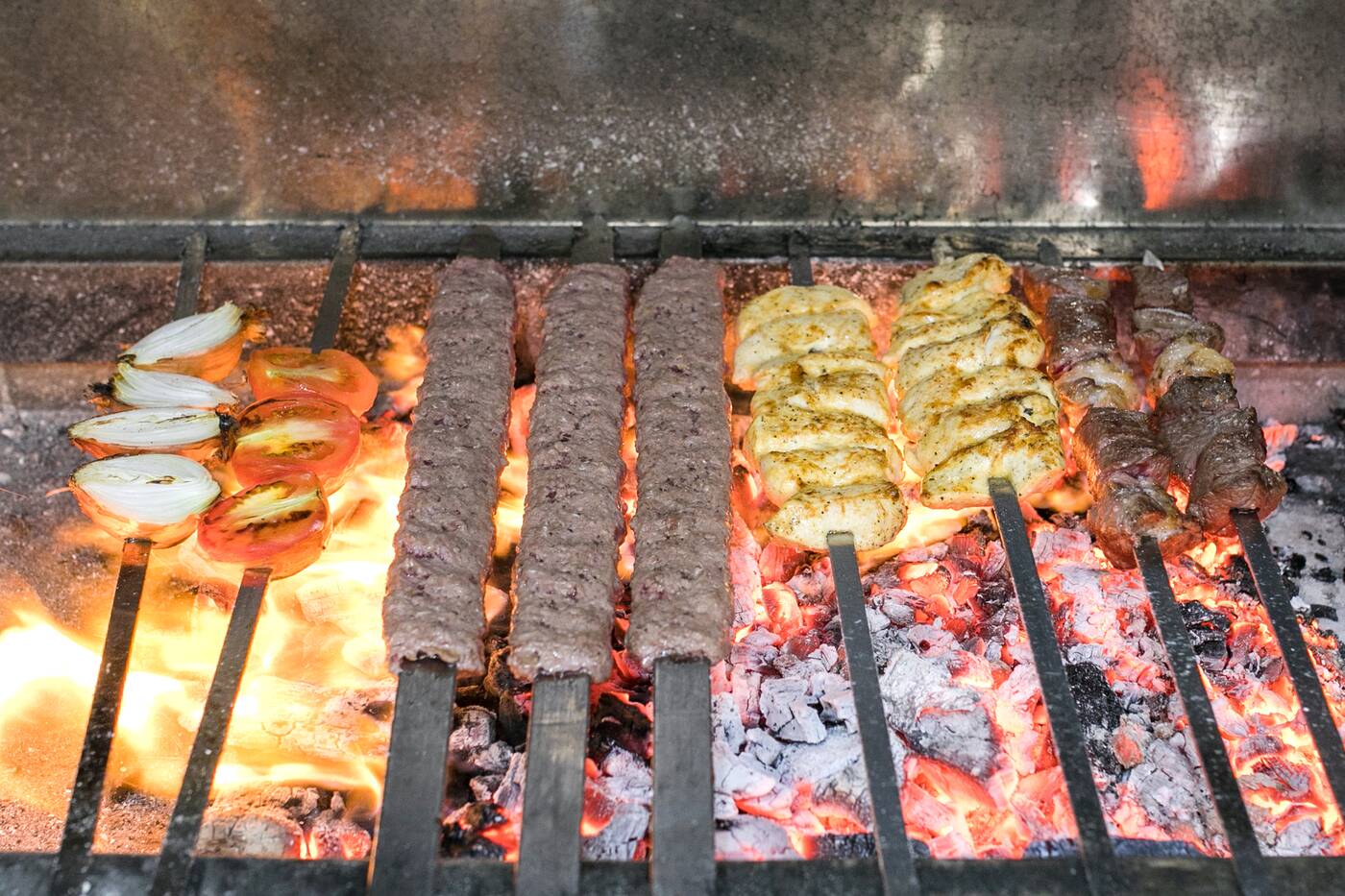 Kababs have intense flavour thanks to the flaming charcoal grill they're cooked on. Heaping kabab plates include a mix of chicken tikka, the Iraqi kabab (lamb), tomato slices, blistered onion halves, parsley, and red onion slices. 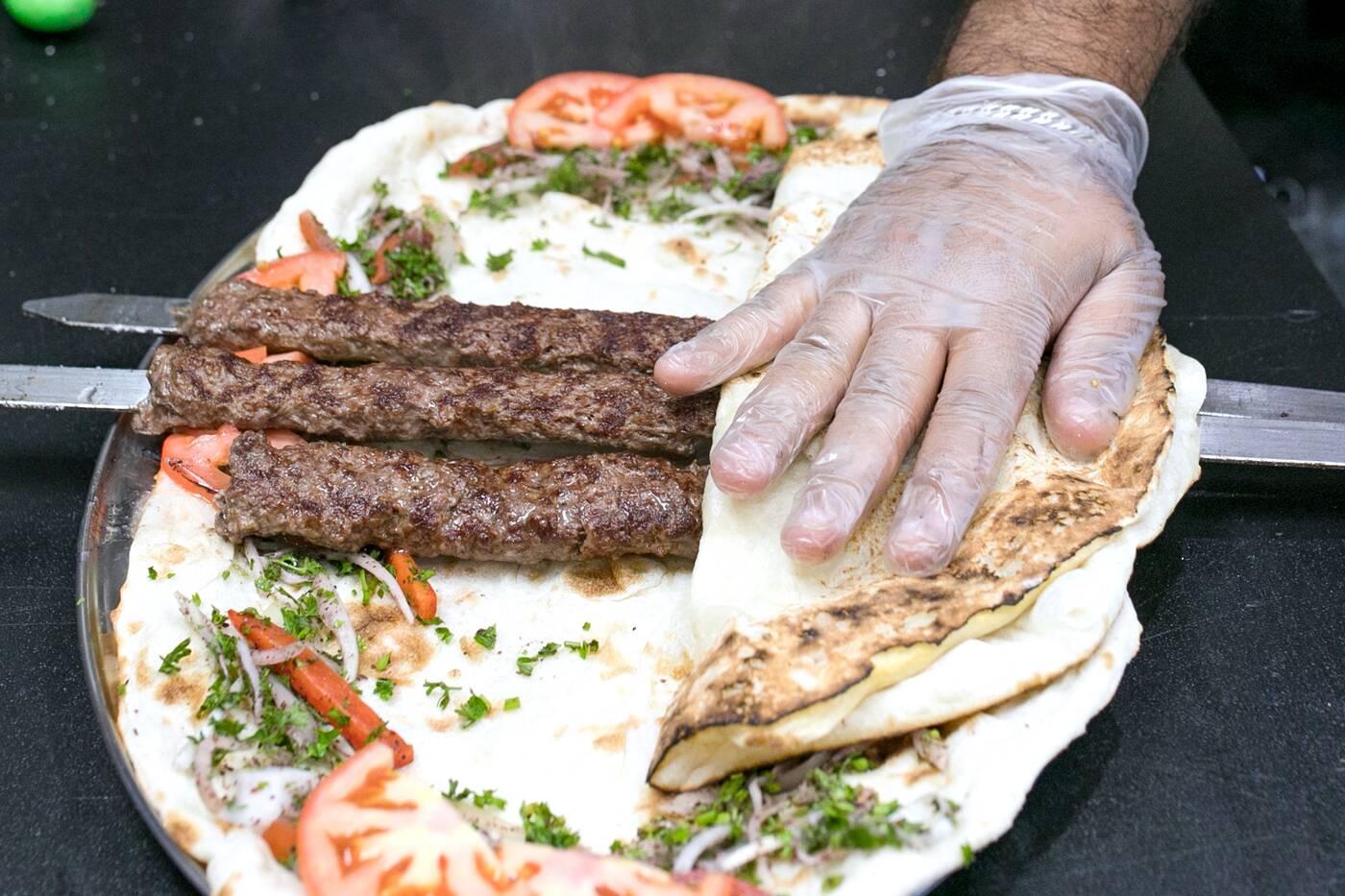 As the name suggests, there's a dash of fragrant sumac on everything. Plus housemade pita. 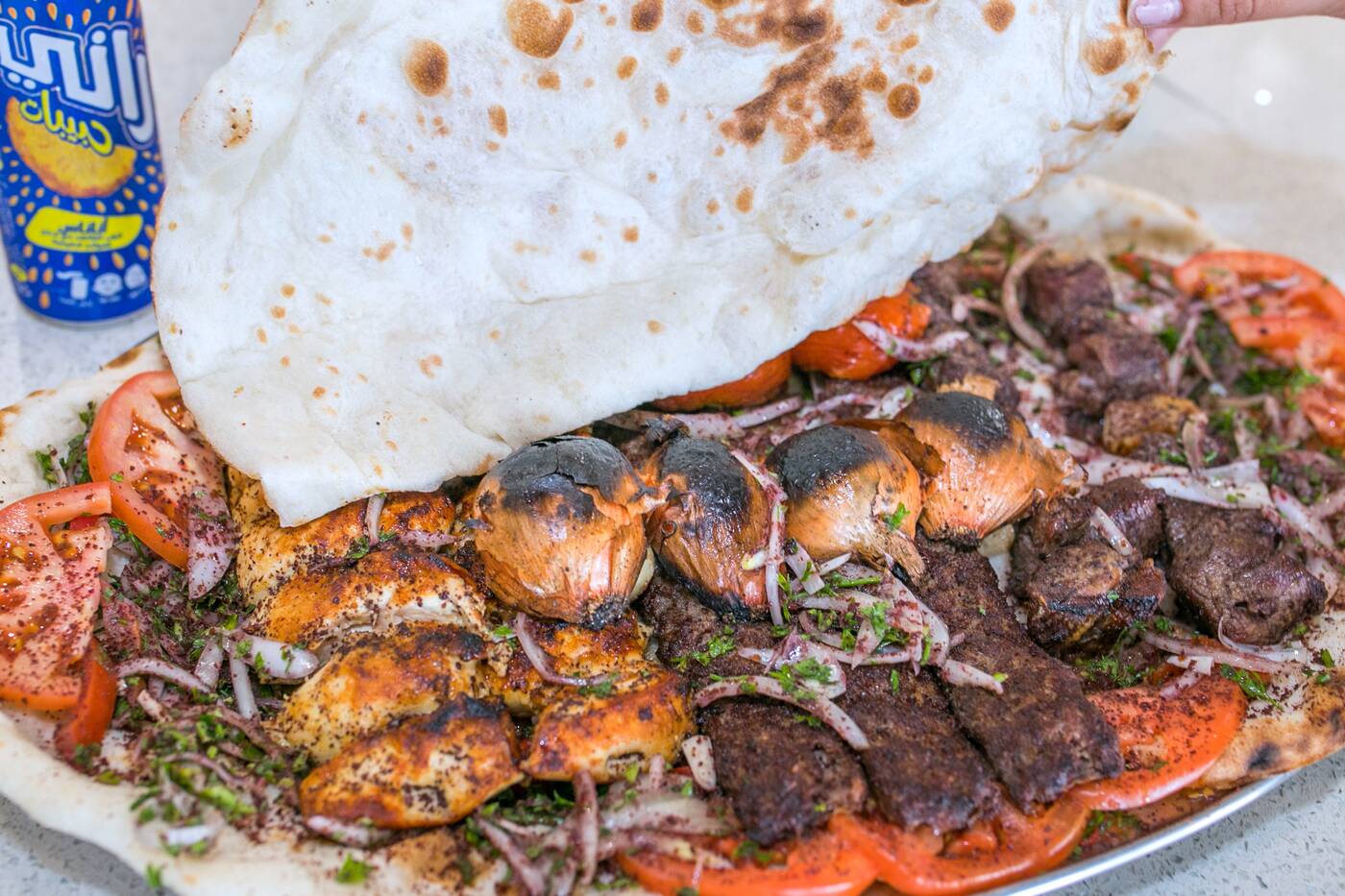 Kabab plates range from $15.99 to family-style platters for $57.99 which come with kebabs and tikkas galore. 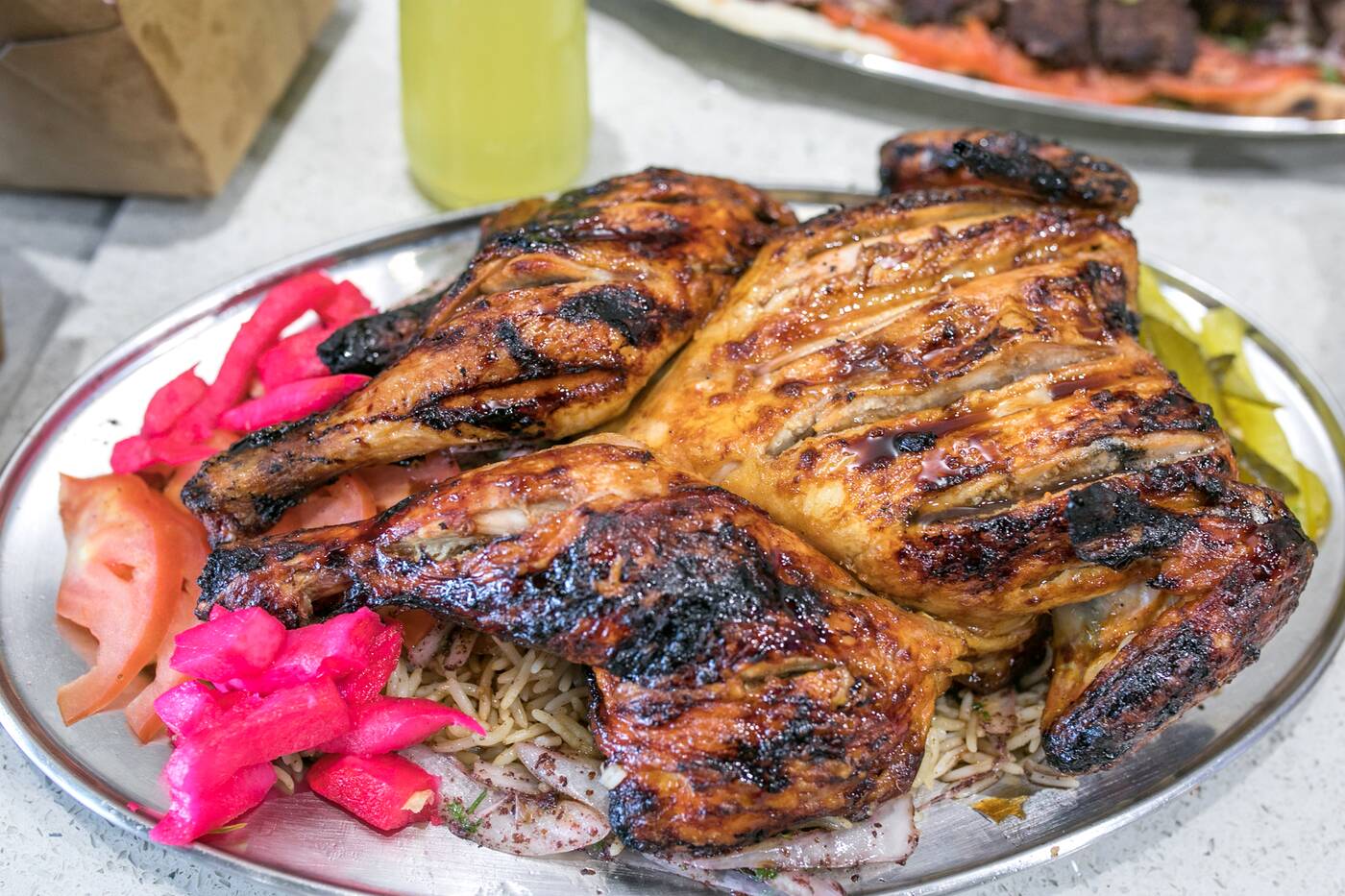 Whole tanoor chickens ($19.99) or half chickens take about 20 to 25 minutes. The juicy bird at the end is worth it, especially with the side of pomegranate sauce it comes with. 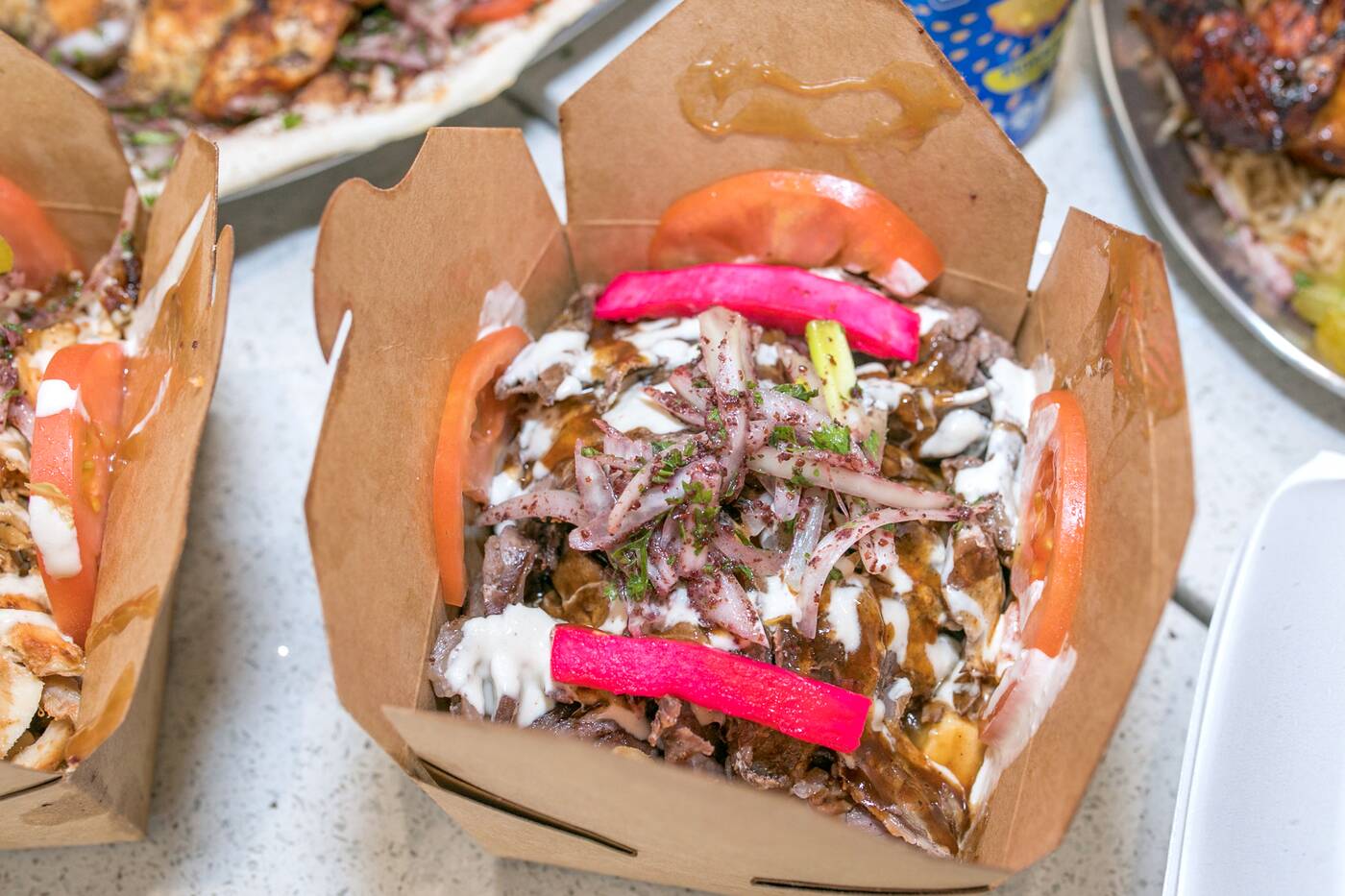 Poutine is $8.50 each and comes loaded with the shawarma of your choice. 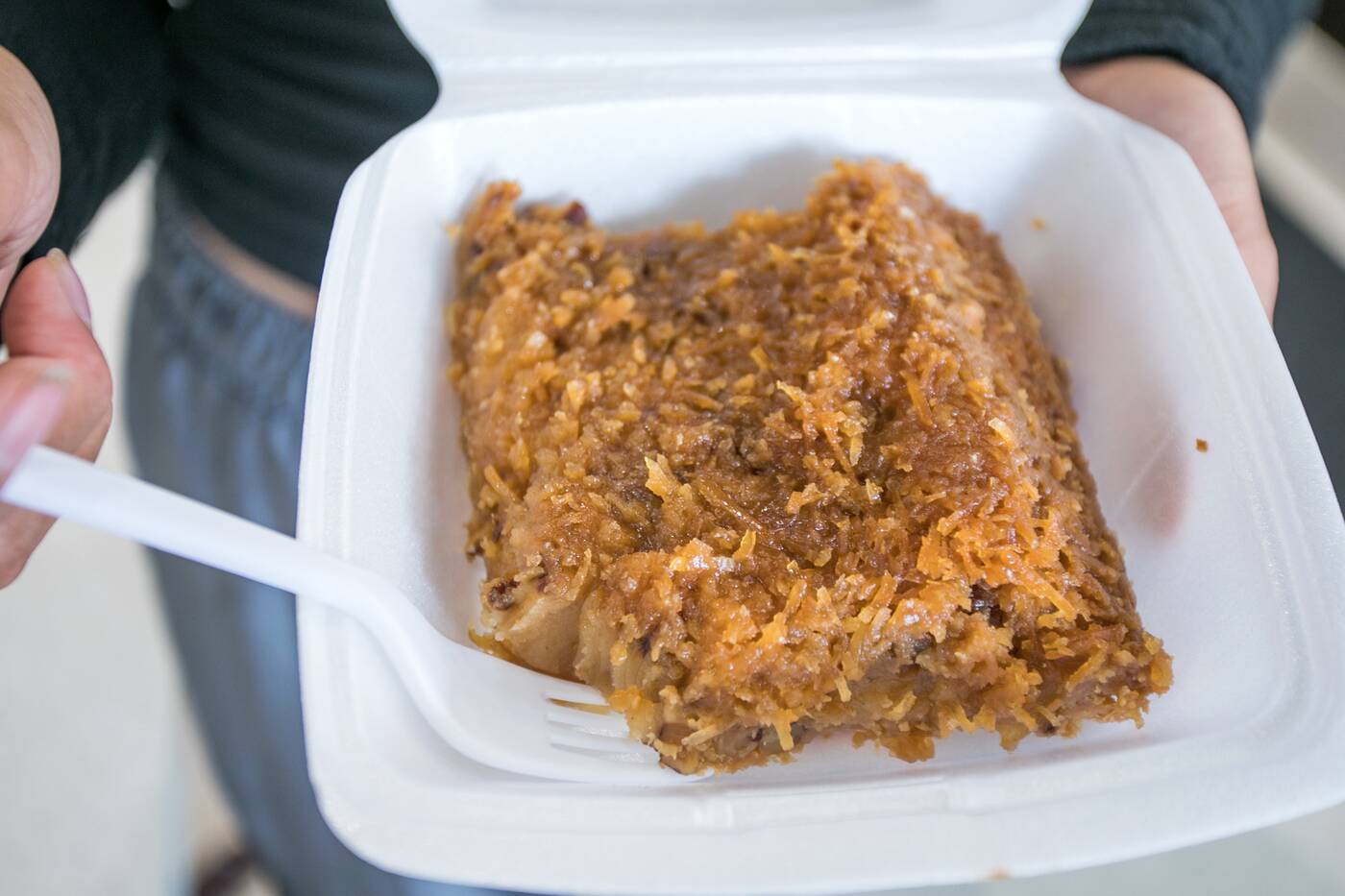 For dessert, there's an order of daheen ($5.99), a traditional Iraqi sweet that's most famous in the street markets of Najaf, just south of Baghdad. It's a thick, chewy bite made from clarified butter, date syrup, and flour, that gets flipped over before being served. 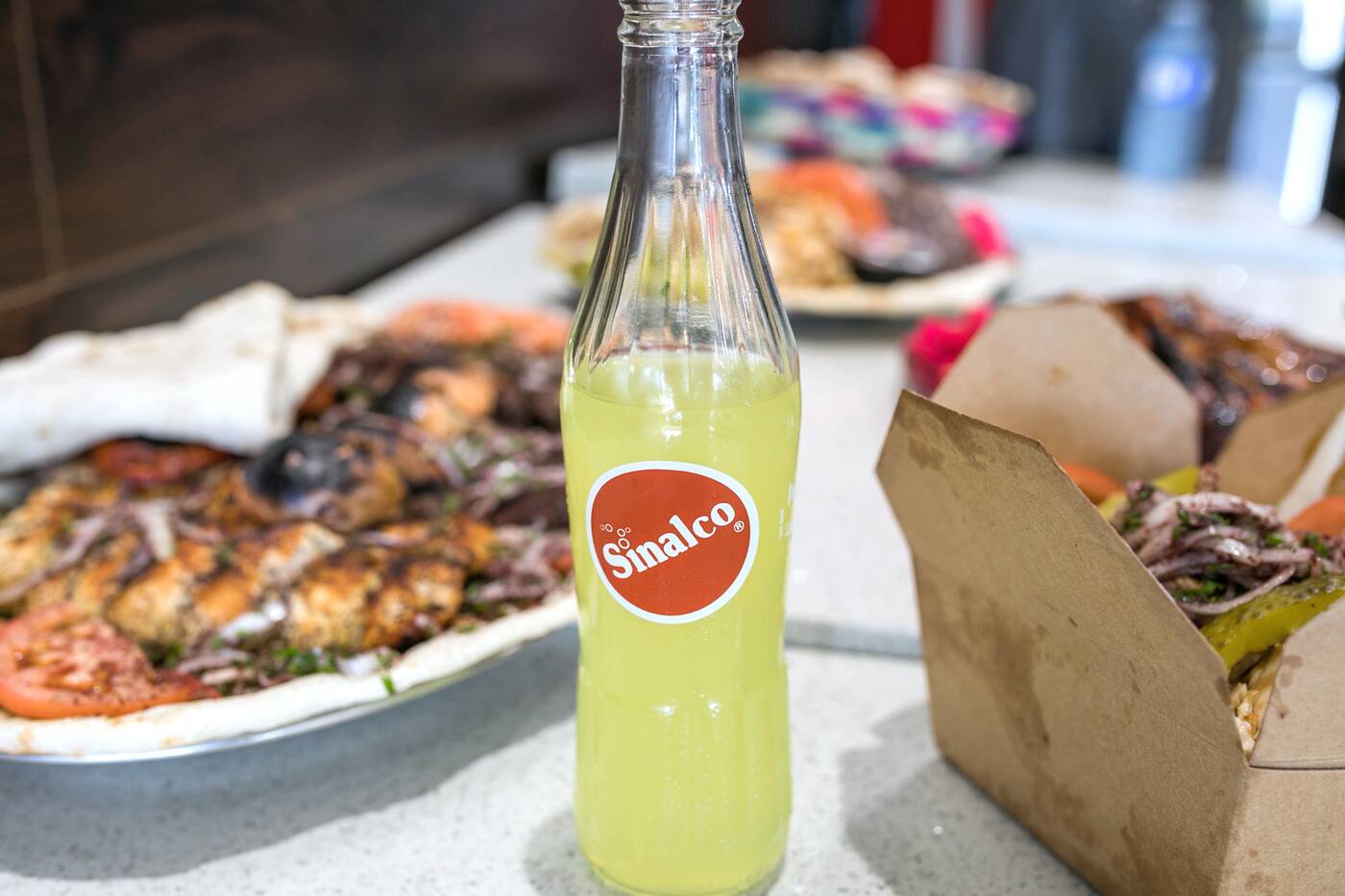 Also don't miss out on the hard-to-find sodas that are popular in Iraq: Sinalco (a German-based brand that's been popular in Iraq for over 50 years). It's kind of like a milder cream soda with a citrusy after taste. 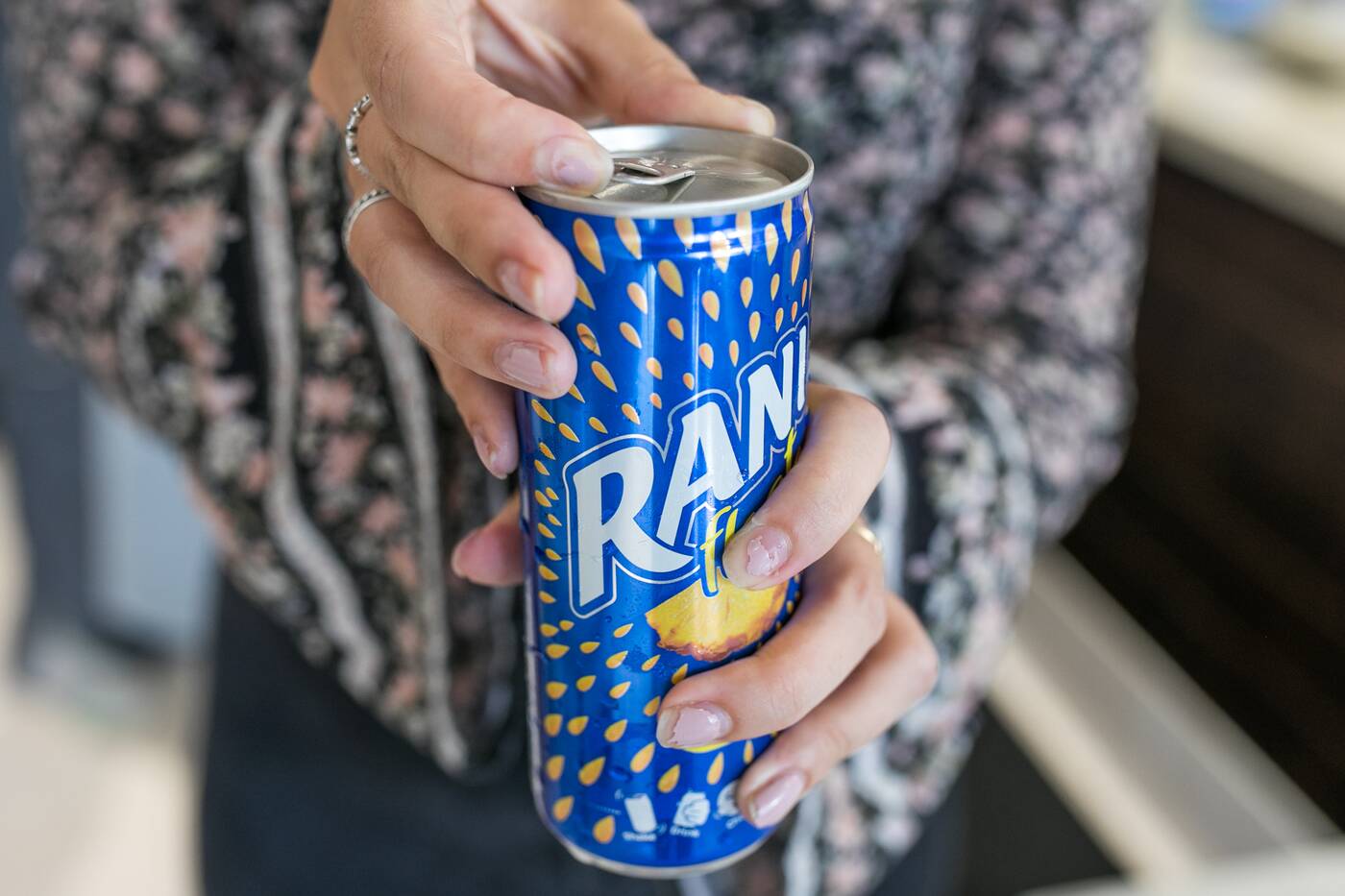 There are also cans of Rani, a brand of fruit juice with real fruit pieces in the bottom. 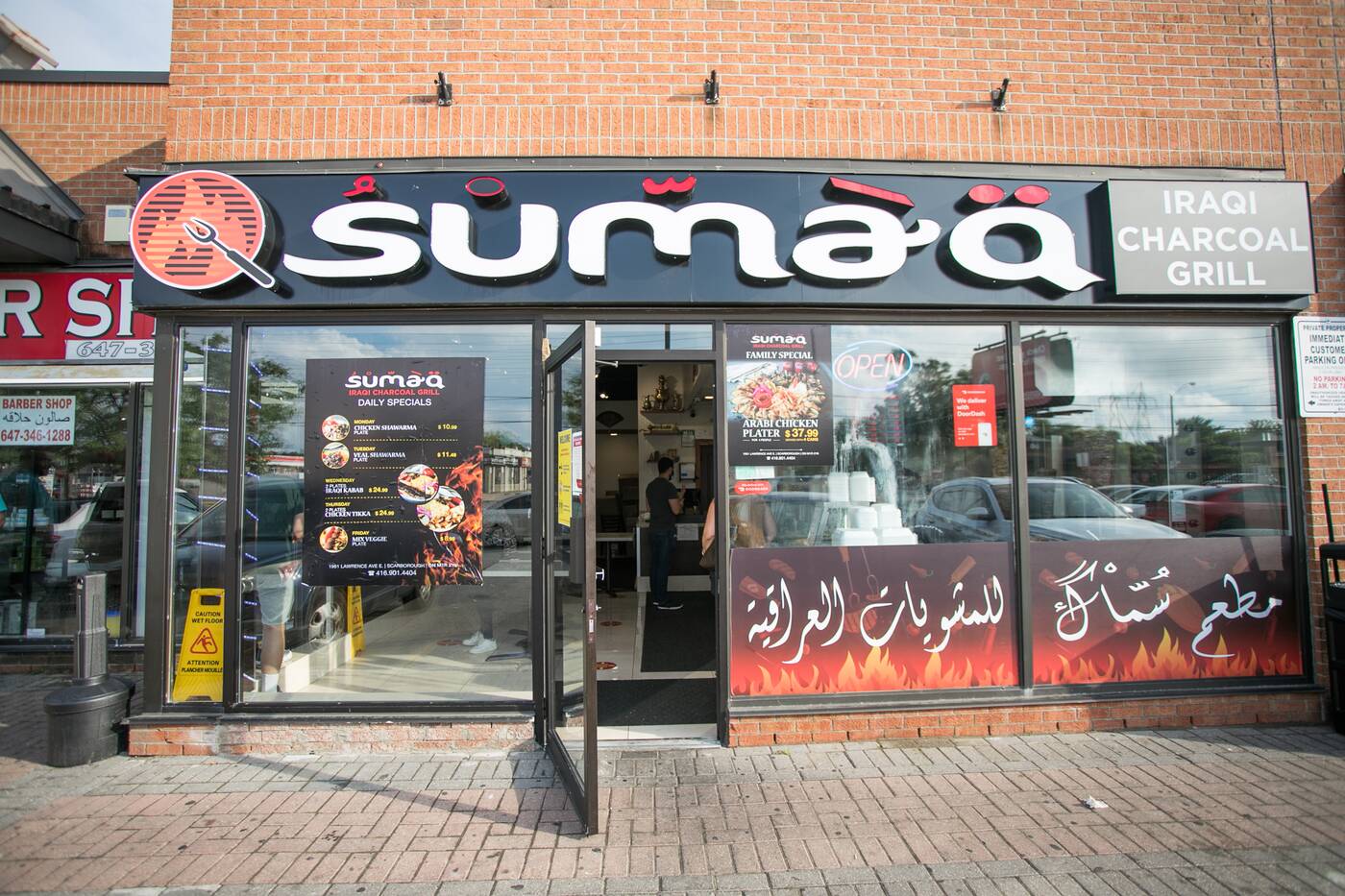