Relish is a Danforth mainstay for homey tapas, craft beer, and live music every day of the week.

This neigbourhood institution is one of the few restaurants in the area—or the entire city, for that matter—where Toronto's music scene goes hand-in-hand with a menu of delicious, sometimes vegan and gluten-free, bites. 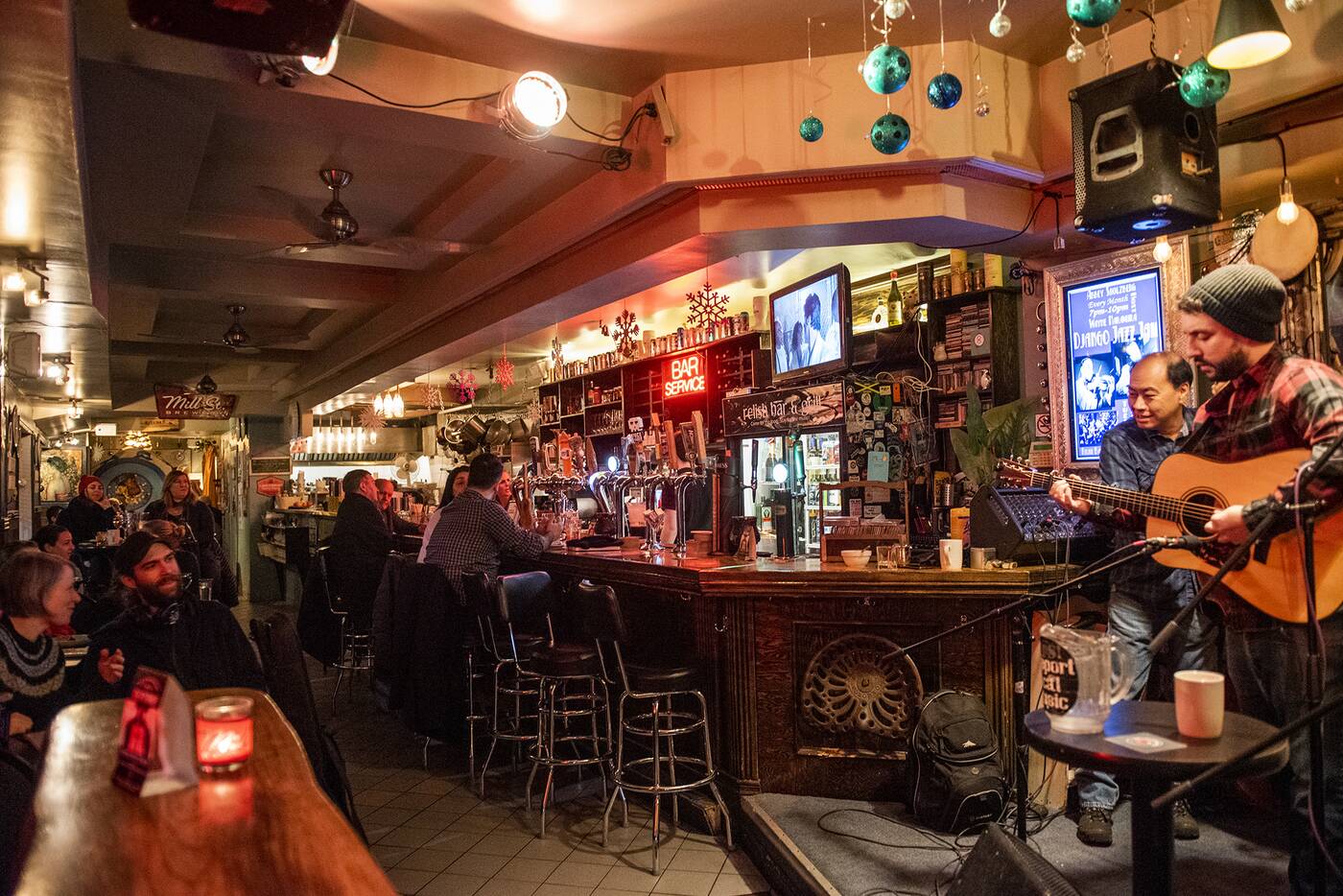 There's been an impressive eleven live music shows a week happening consistently here for years, including karaoke on Thursdays and an open mic called "Stir it up Sundays". 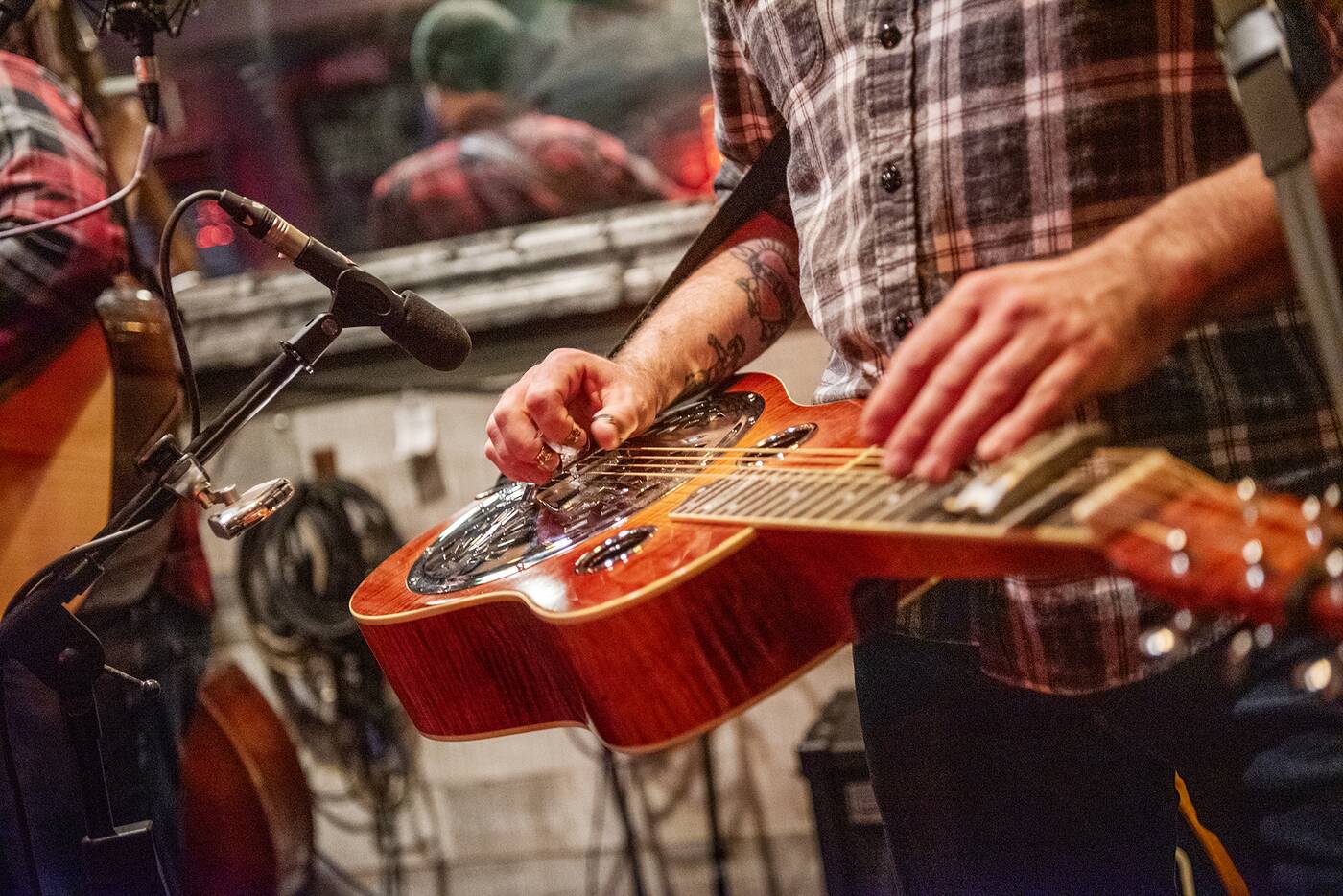 Back in 2005 when owner Joanne Clayton first opened the restaurant, this strip of the Danforth and Woodbine had nary a proper eatery in sight. 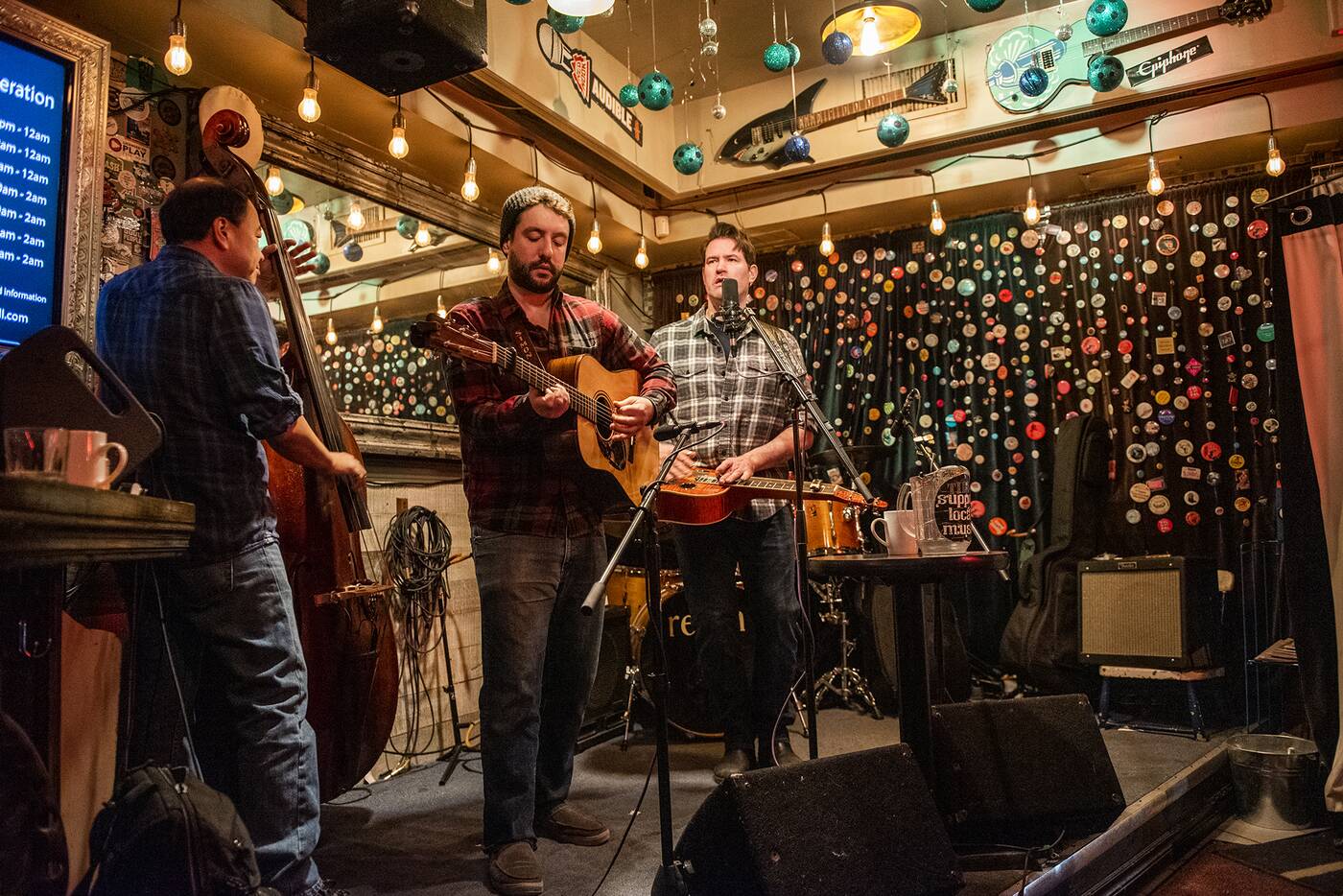 Though the area has busied slightly since then, no new endeavour remains as well-frequented as this dimly lit spot filled with plants, art, and musicians masquerading as servers for the night.

There's 21 craft beers on tap here, which isn't surprising considering Clayton's connection with beer: she was Bier Markt's first executive chef when it first opened up on the Esplanade back in 1998. 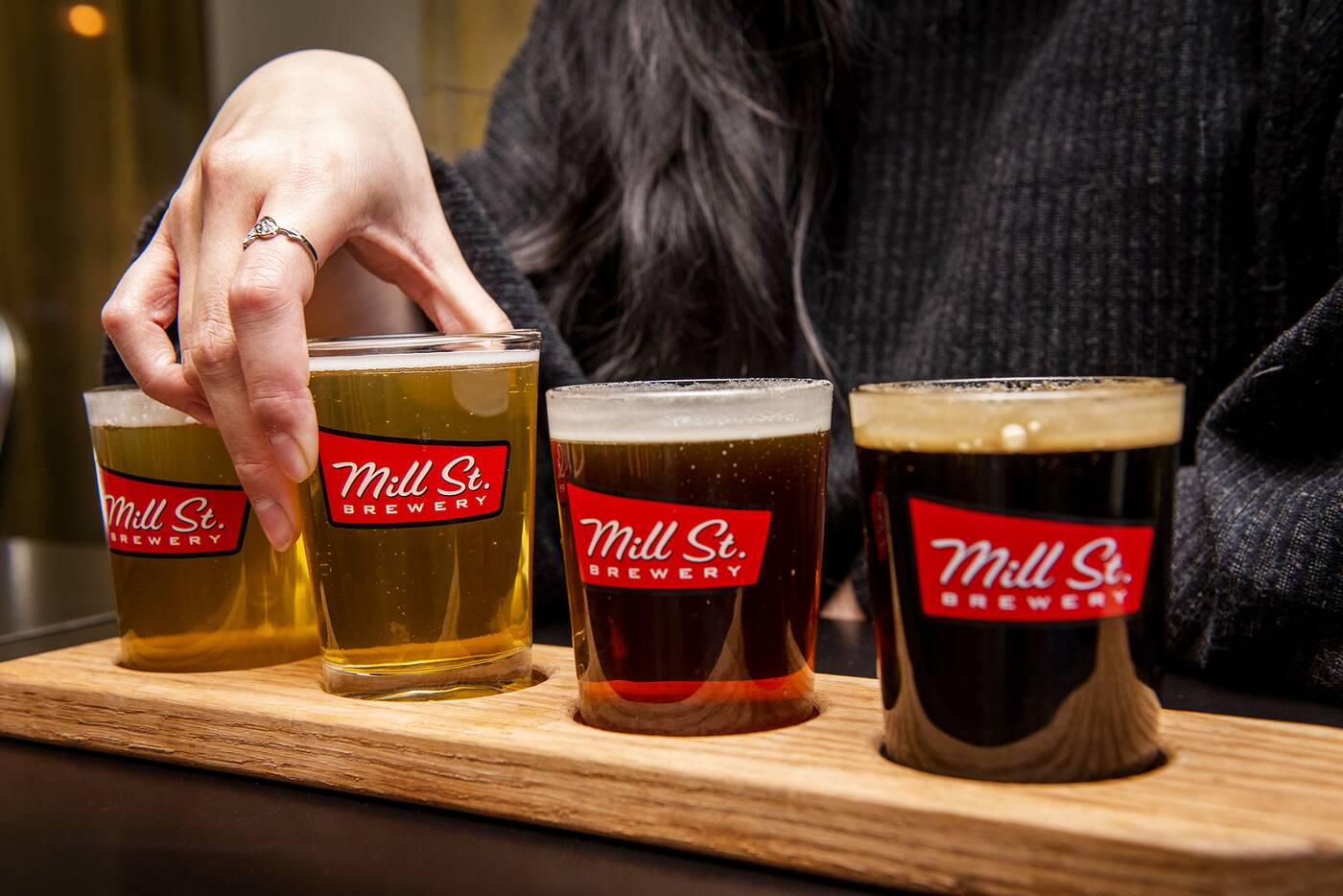 Flights are $13 each, where you can try any variety of local brews. There's Henderson's Best Amber Ale, or Von Bugle's Munich lager, or if you're more a pale ale drinker, you can try Spearhead's Hawaiian Style. 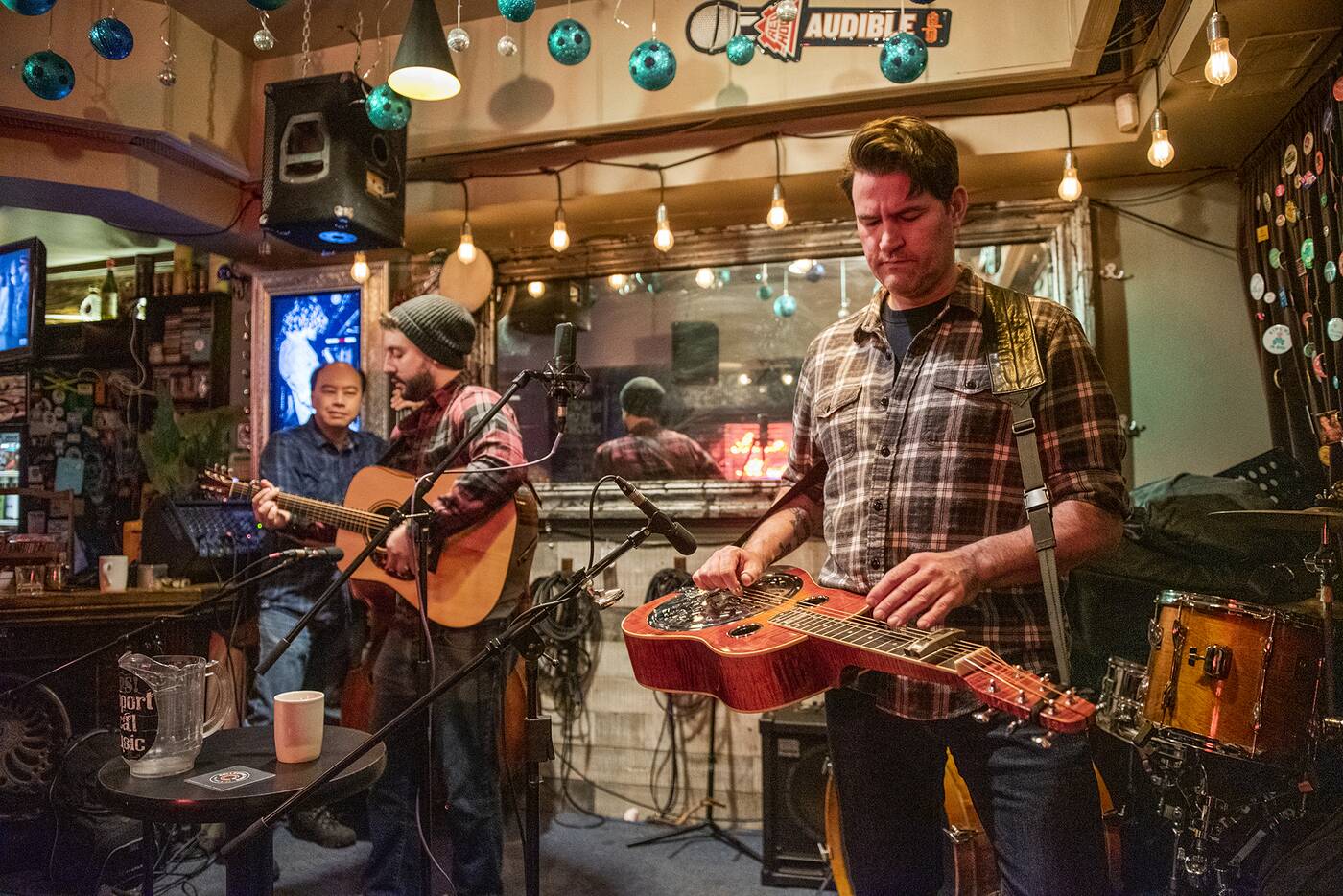 Accompanying the beer is an extensive menu of starters, hot veggies, meats, and desserts. Don't let the college-style laminated menus here fool you: the tapas here tastes nothing like campus food. 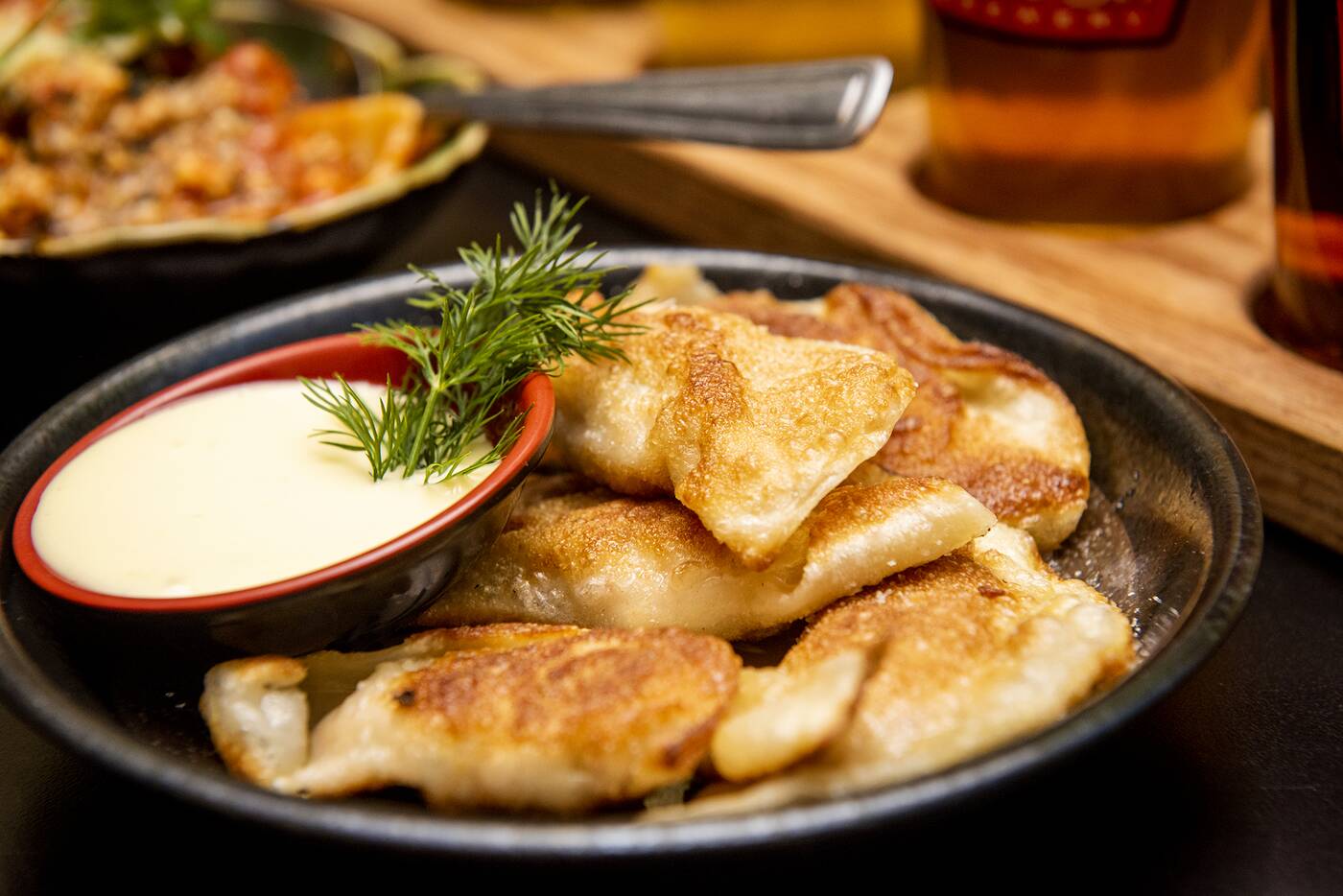 Lobster potstickers ($9) are luxurious bites accompanied by a scallion aoili sauce with a strong kick of ginger. 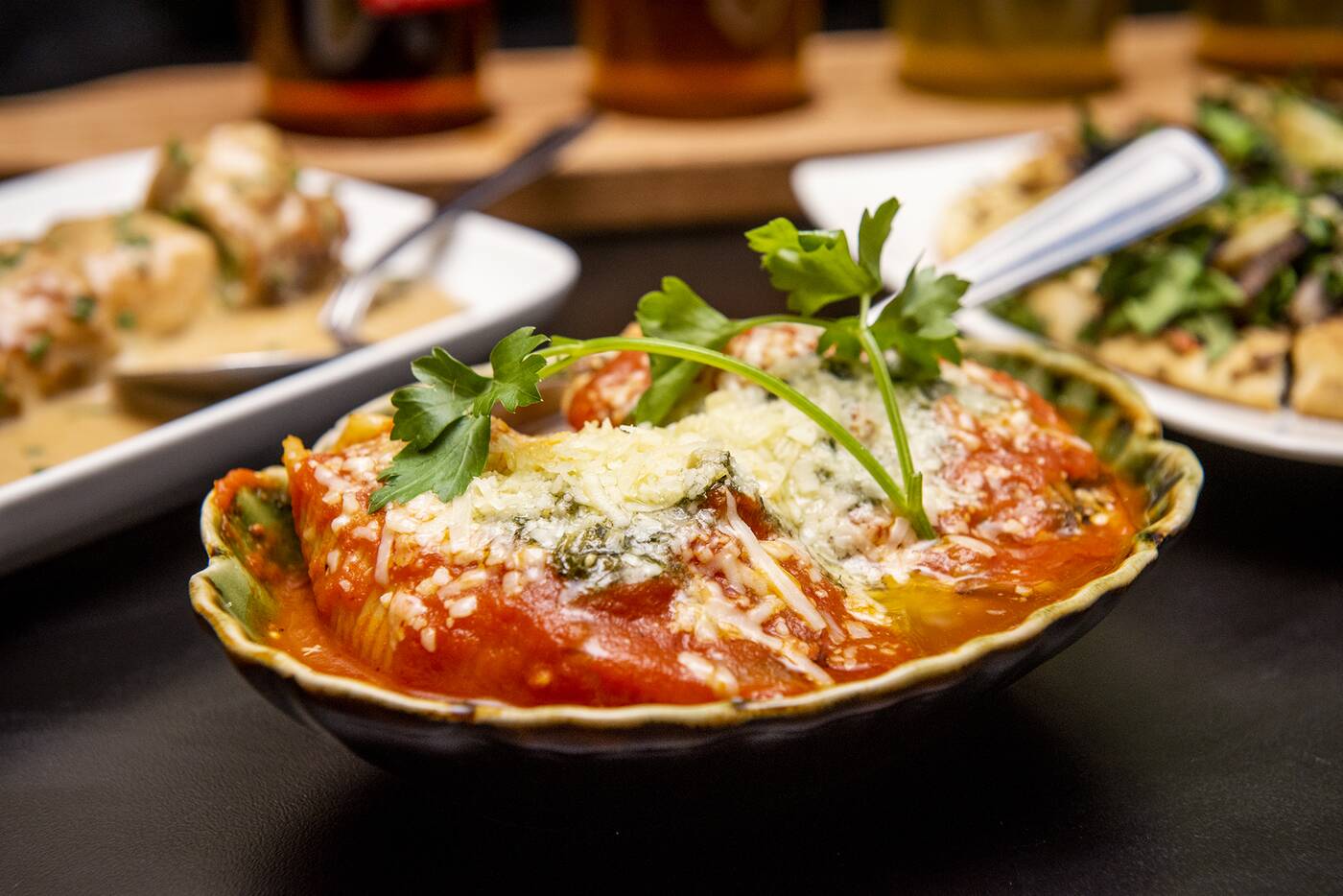 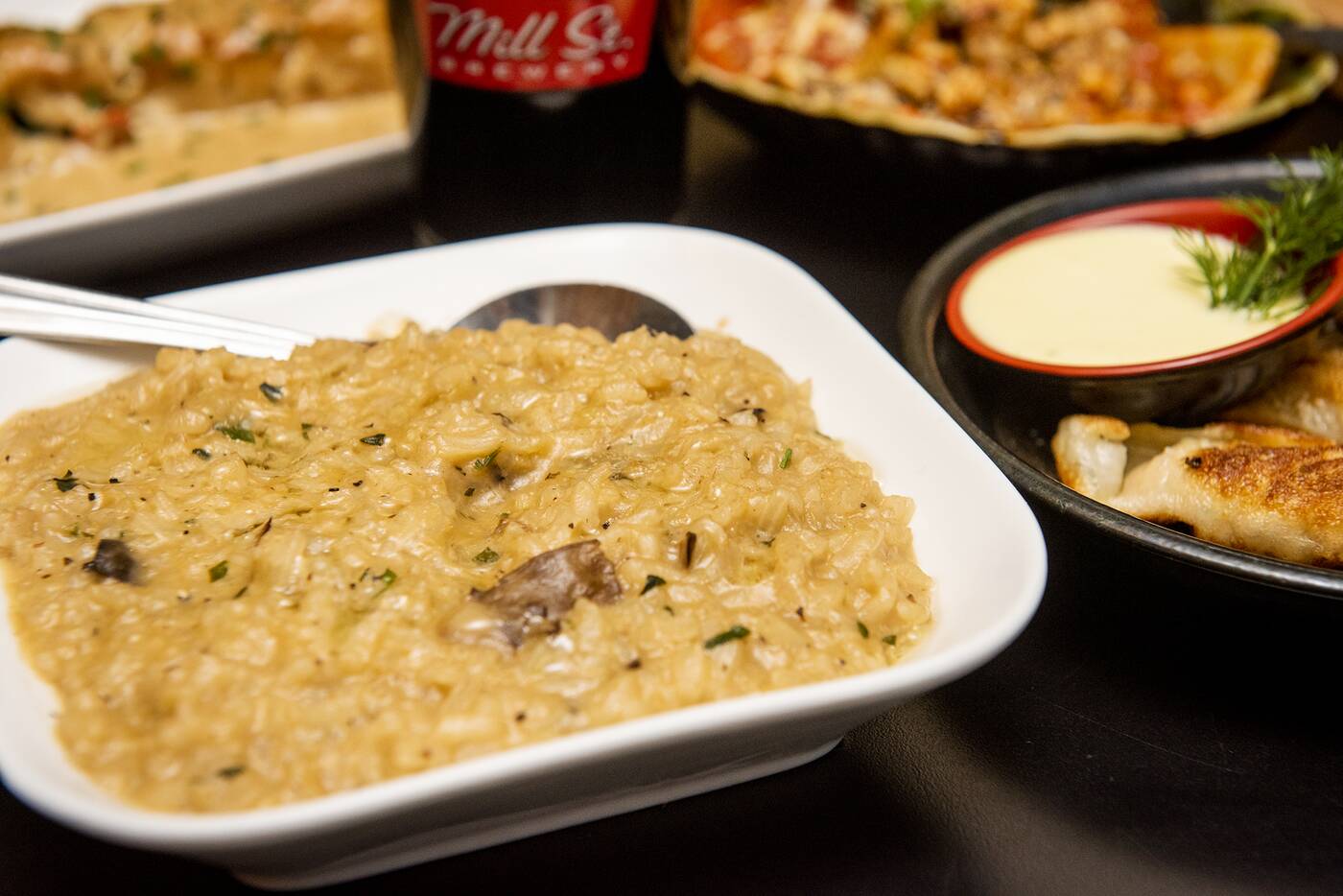 You can smell the wild mushroom risotto ($14) before it even hits the table. Drizzled with white truffle oil, it's rich and slightly bigger than expected. 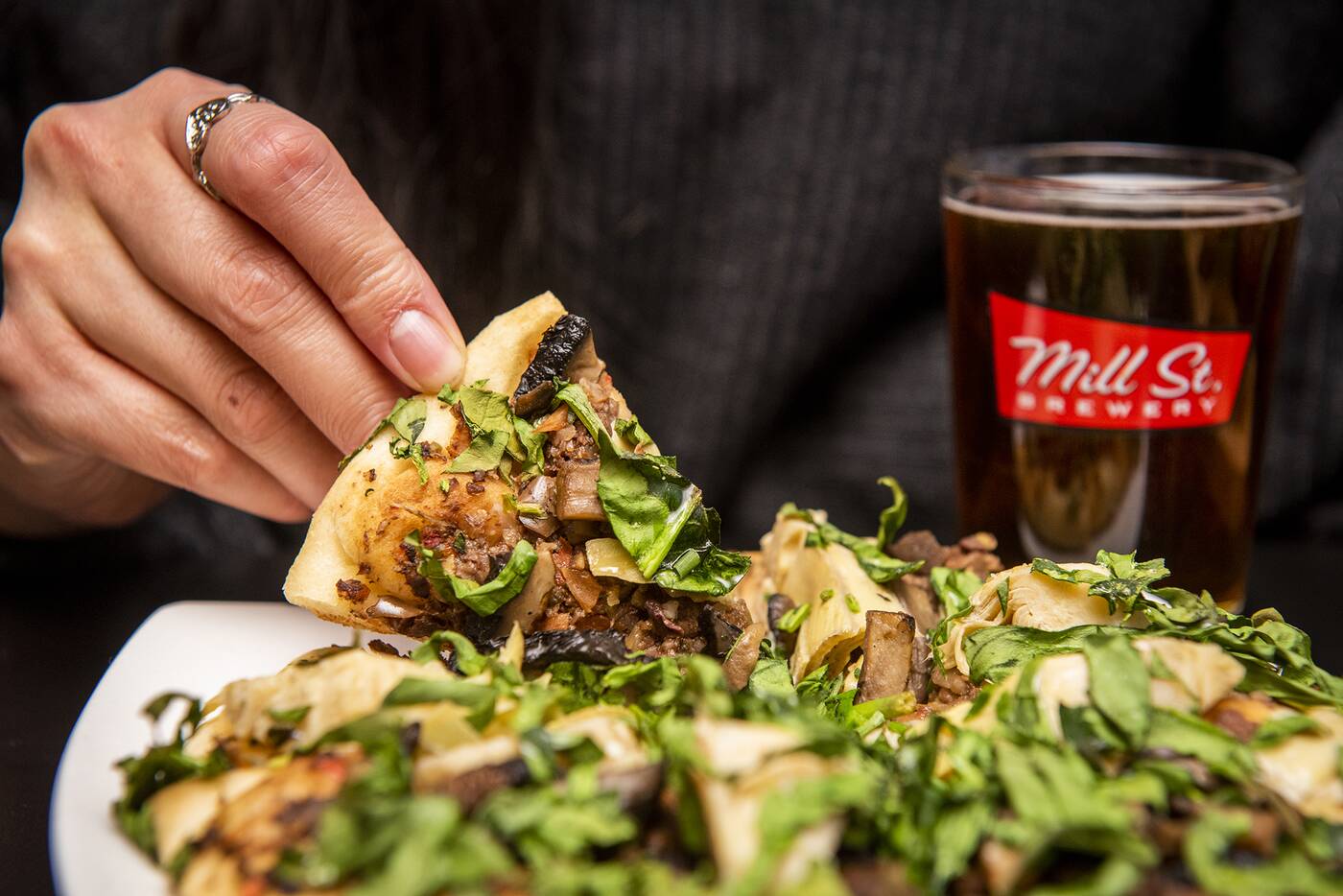 Vegan pizza ($11) is made in house and arrives with spinach, portobello mushrooms, and a tangy smattering of artichoke hearts and olive tapenade with truffle oil on top. 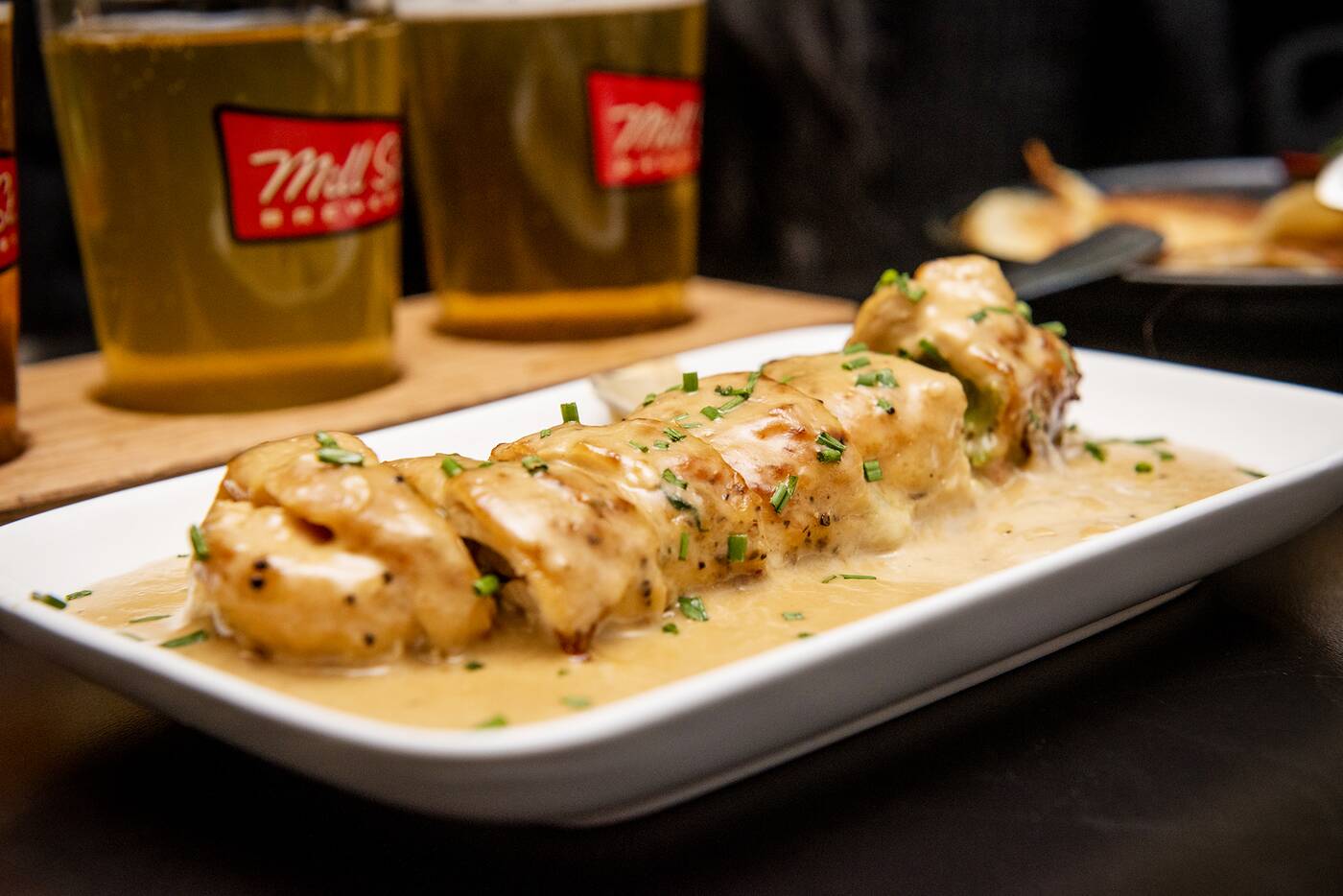 A creamy sauce made with lemon cream jus covers a serving of chicken roulade ($14), stuffed with smoked provolone, spinach and roasted red peppers. 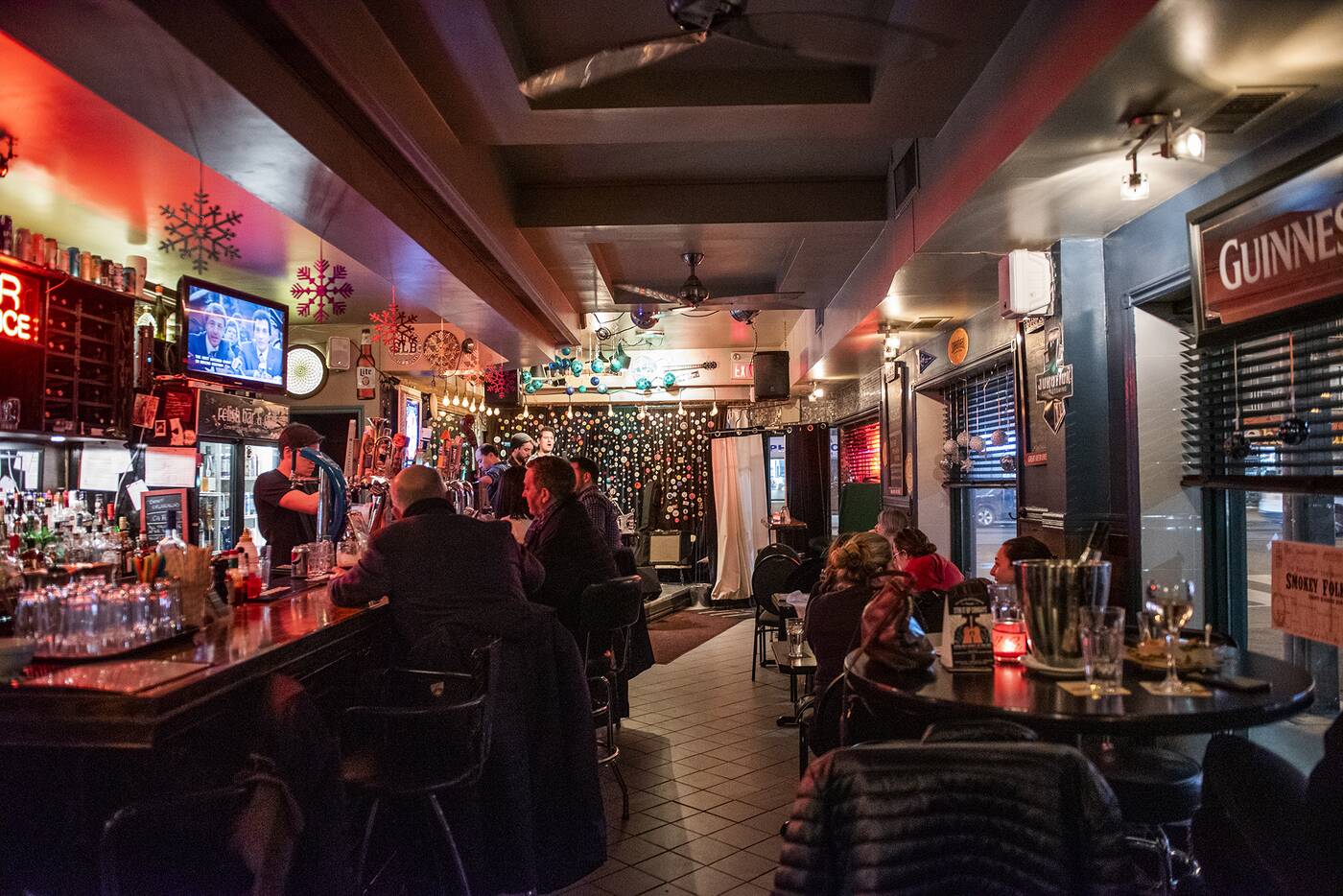 Maybe it's a combination of the live bluegrass music, the warming dishes, and the fact it feels like the only cozy spot for miles around, but the vibe at Relish makes it a neighbourhood gem worth visiting again and again. 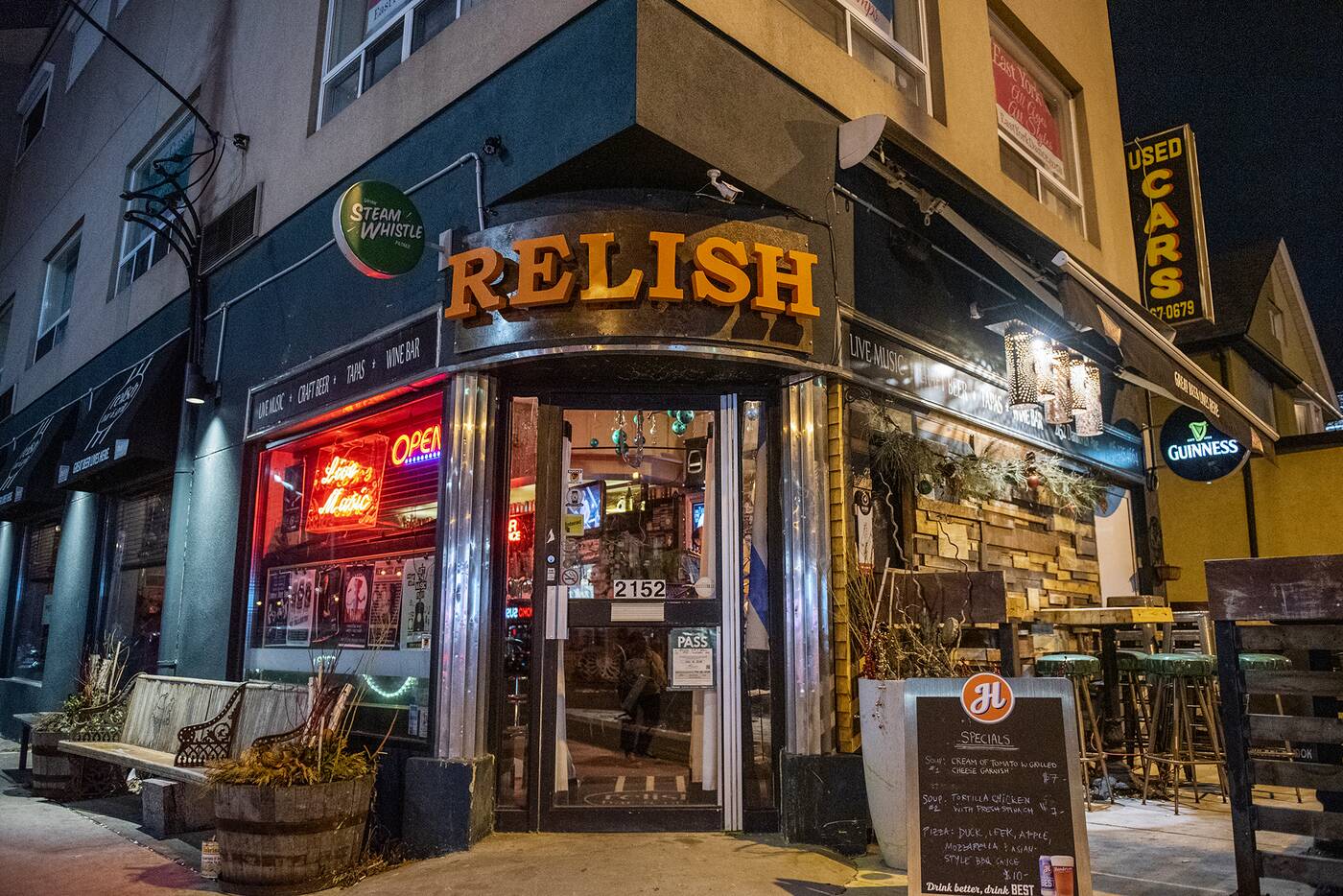