Pimenton is a gourmet food store that is Mediterranean and Spanish not just in flavour, but also in feel. The red and green walls definitely contribute to the ambiance, but it's mostly the lack of air conditioning on the sweltering afternoon I most recently stop by that make me feel as though I've landed somewhere in Latin America.

The open front and back doors allow a breeze to blow through, however, and I catch new owner Jose Arato at a brief moment when he's not cooking away in Pimenton's back kitchen. 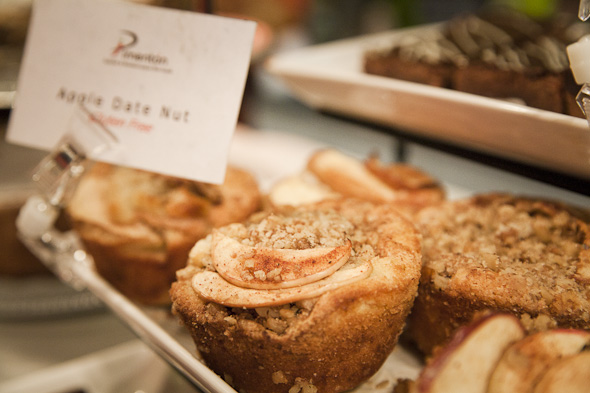 Pimenton, which is the name for Spanish paprika, opened here on Mount Pleasant north of Davisville about two and a half years ago with owner Lola Csullog-Fernandez at the helm. Jose was working as a pastry chef preparing goods for the store when Lola told him that she was looking to sell the business and retire. 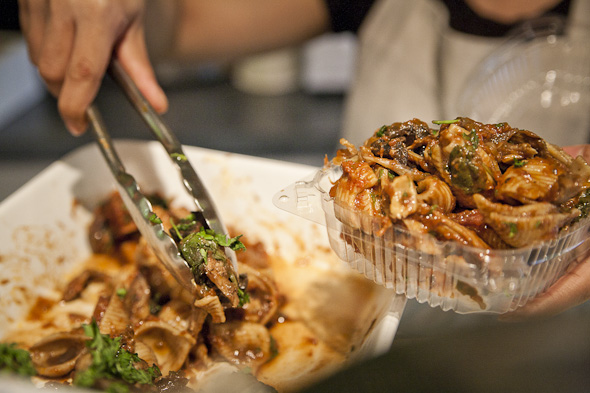 By this time, Pimenton already had already established a growing client base and Jose jumped at the opportunity. But even though he's now the one calling the shots, Jose intends to keep Pimenton pretty true to its original form. 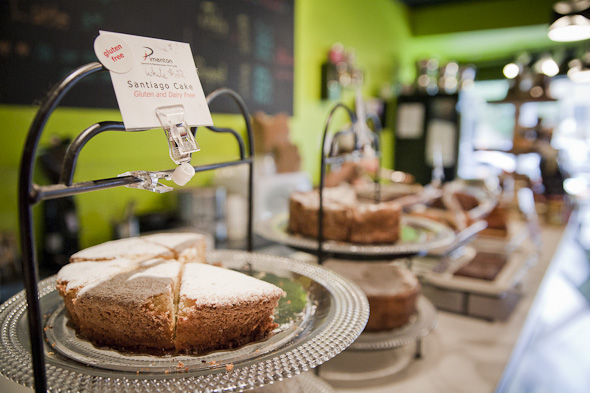 "All the food we have here is made in this kitchen," he says, referring to Pimenton's salads, flank steak, grilled seafood, and other Mediterranean and Spanish dishes. "We don't use organic ingredients, but we do try to use local as much as possible." 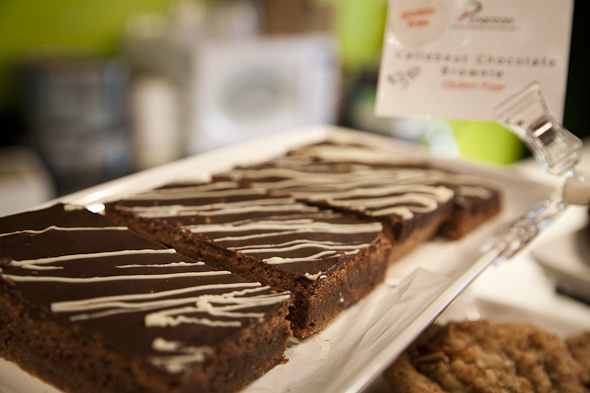 Pimenton's offerings also include imported ingredients necessary for you to prepare similar dishes at home. Jose shows me his collection of olive oils including Spanish Muñoz Vera, Portuguese Graõ Mestre, and a variety of Italian oils ranging in price from $50 to $200 per bottle. There are also bags of rice to make paella, paella pans, cheeses such as Manchego and Mahón, and lots of condiments and spreads. 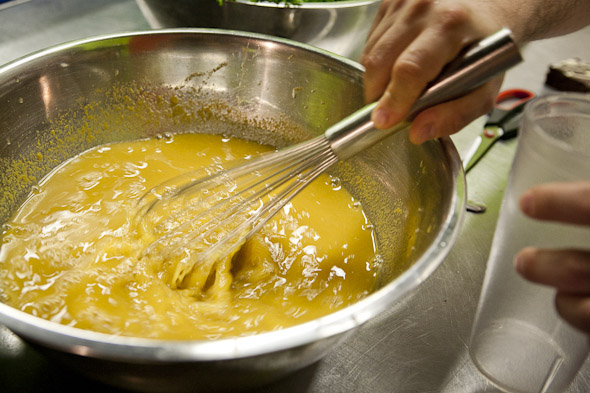 Of course, not all of us have enough confidence in our at-home cooking skills to tackle Latin cuisine, so Pimenton also offers catering, as well as single-evening cooking classes for four to six students. "We all sit around this table," Jose says, motioning over the large metal table separating the retail space from the kitchen appliances. "And I teach you how to make a full meal, from the salad, to the paella, and the dessert. Then, of course, we eat." 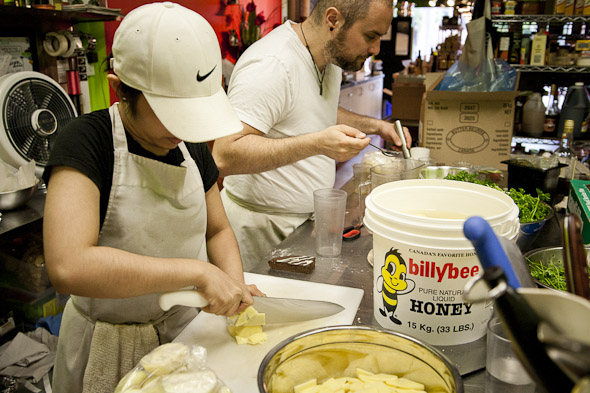 Classes are $110 per person and are usually held Thursday evenings. "It's very hands-on and interactive," Jose says. "And you learn a lot about traditional Spanish cuisine." 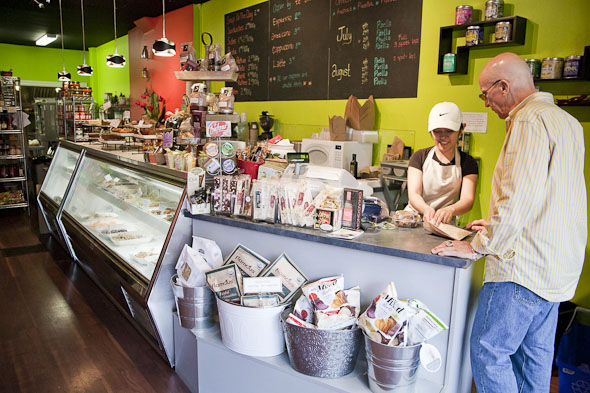 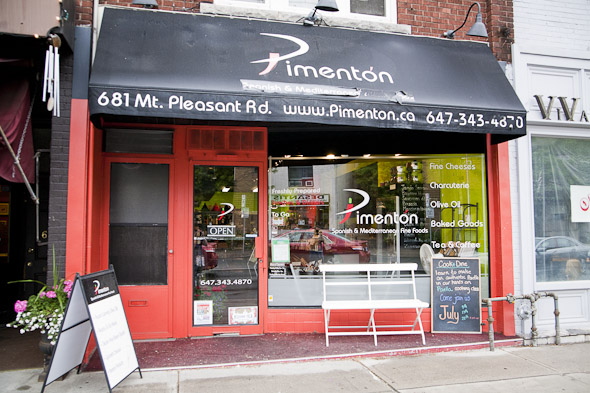