Patrician Grill is one of the last standing old-school diners, serving up all-day breakfast on King East.

The Papas family took ownership of the spot in 1967, back when there were still several other diners on the block on King between Jarvis and Princess streets. 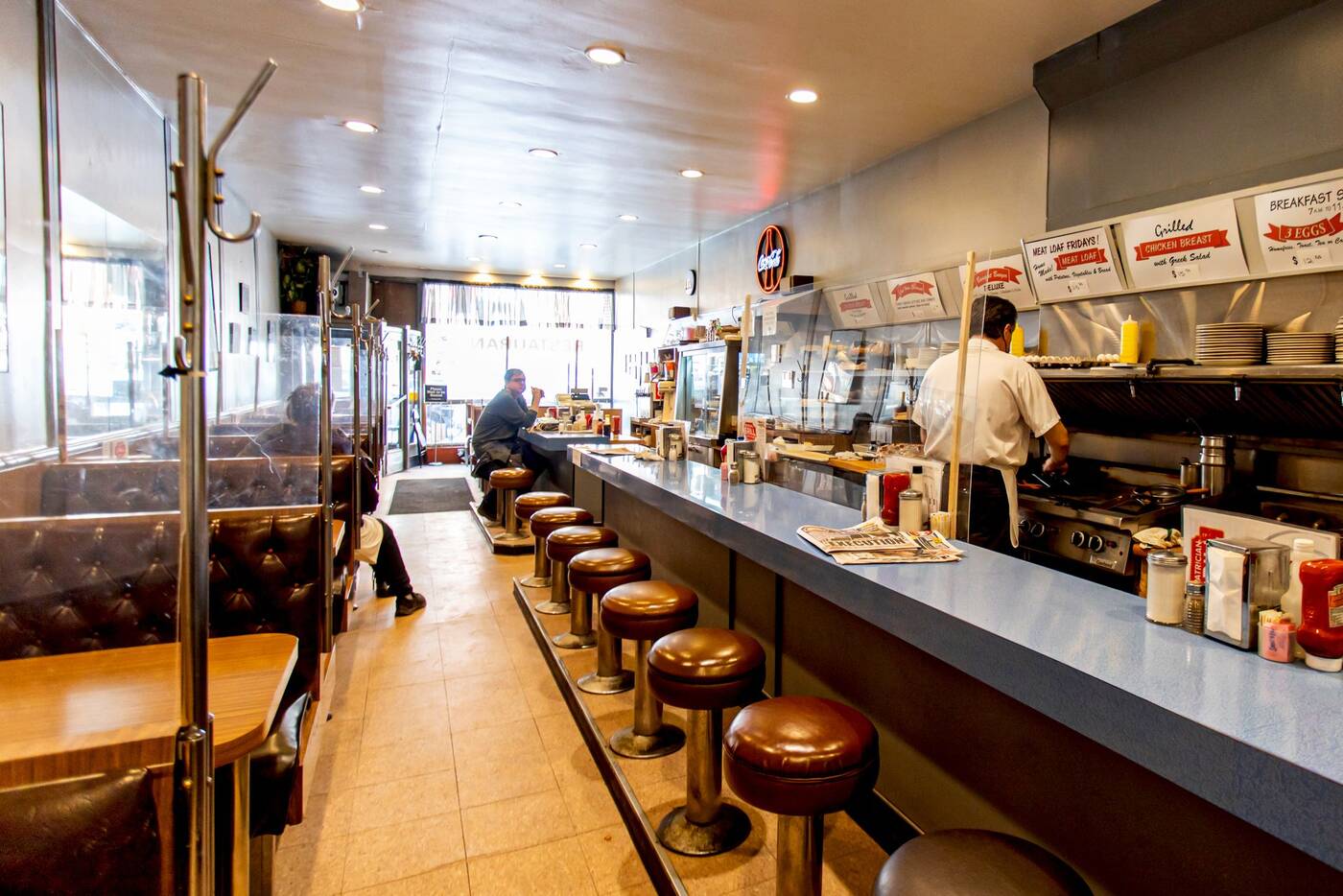 All of them are gone now, but Terry Papas remembers a time when diners were the place to eat, simple food, that tasted good and was served to you over a counter with an open kitchen. 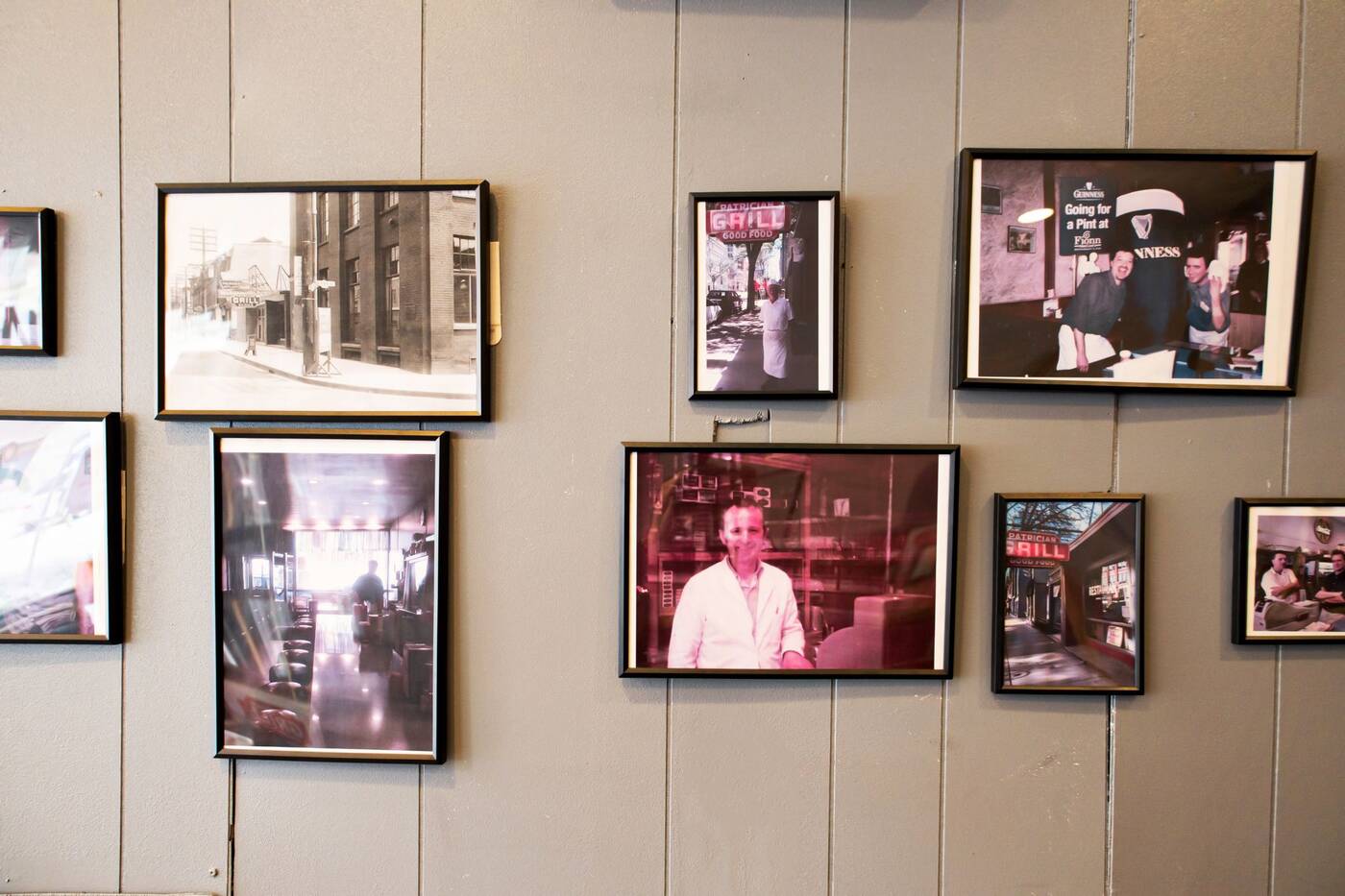 "Don't expect to find kale or avocado here, or any of that fancy stuff," said Papas. "People get what they're expecting with our menu," he added. 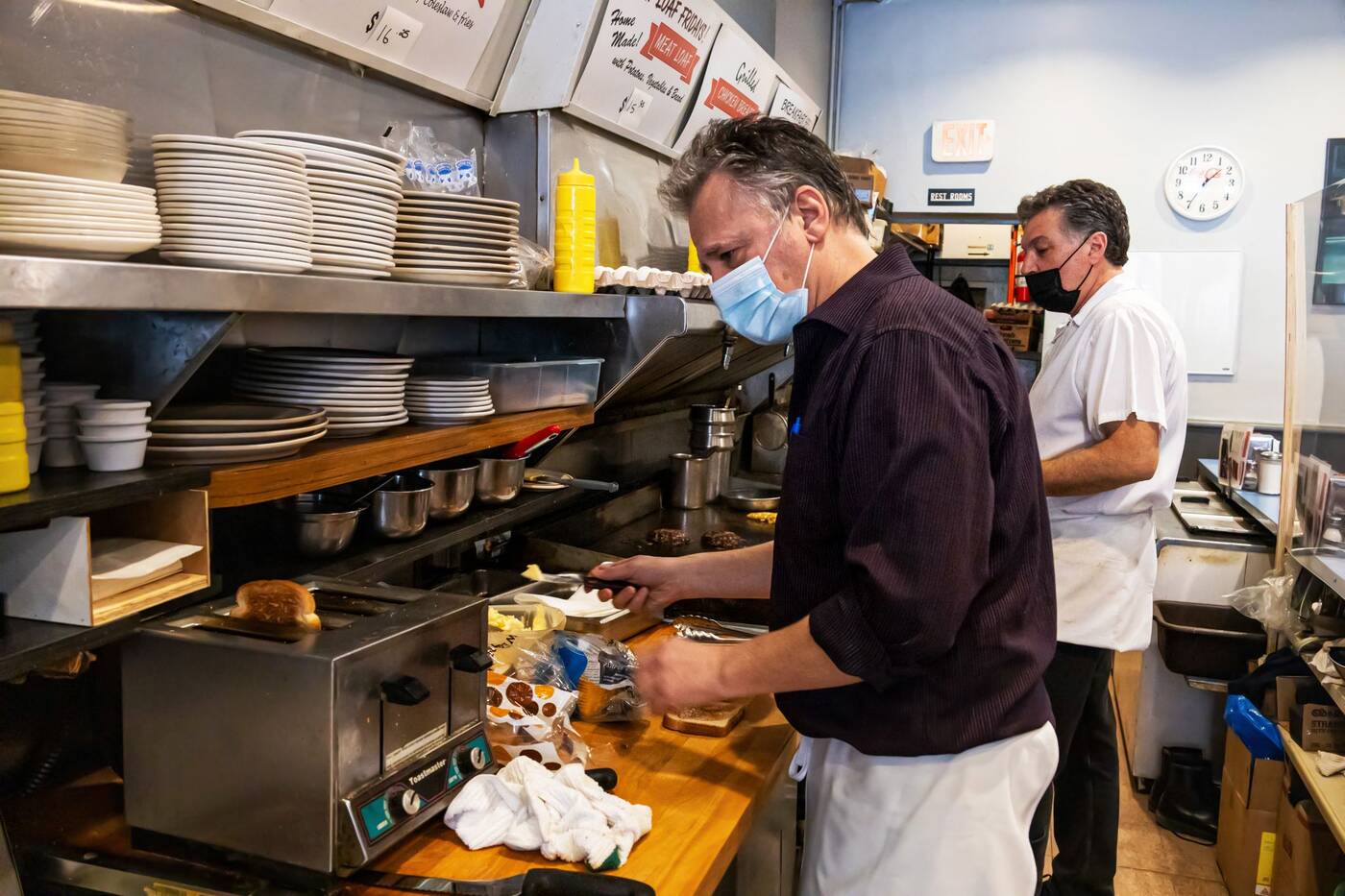 Carrying on the family legacy, Papas grew up working at Patrician with his brothers and uncles. 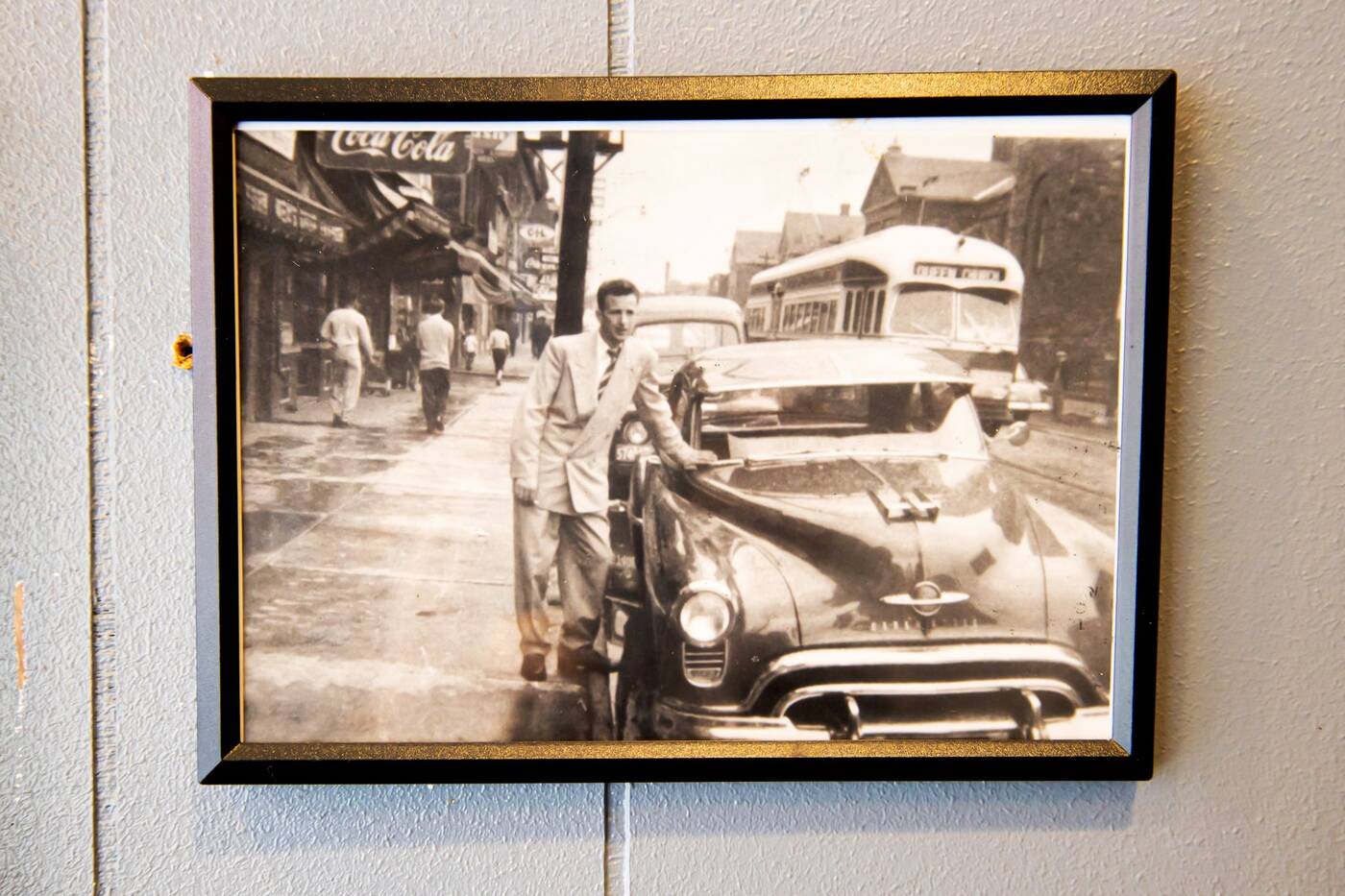 When his father passed, he took over the restaurant, becoming a hands-on owner in every sense, from serving cutlery directly to guests to fixing exhaust fans on the roof. 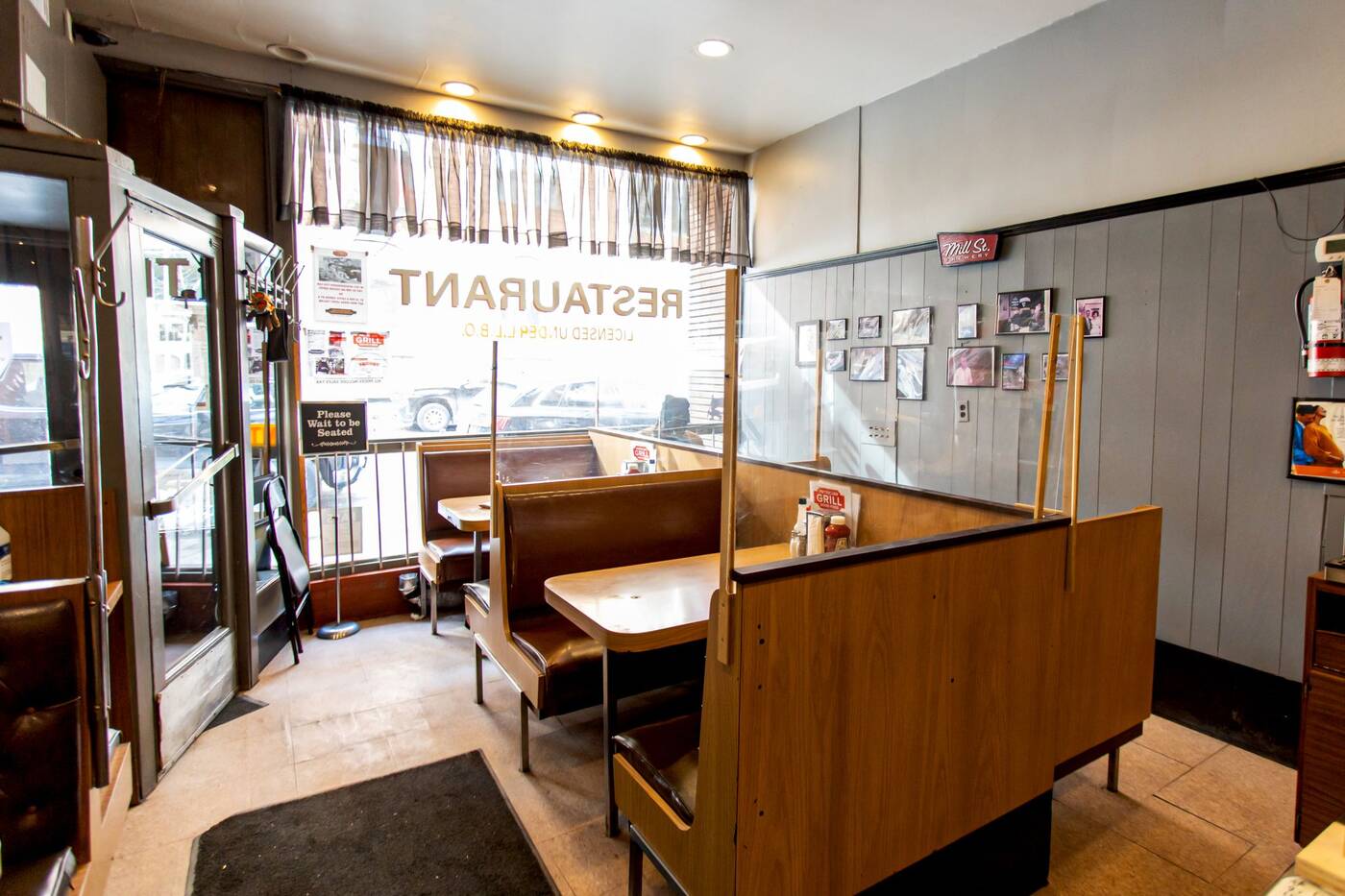 The historic charm about this place has remained the same for over 50 years. The restaurant is adorned with retro intiricacies that make Patrician feel like home, especially for those who grew-up between the 70's and 80's. 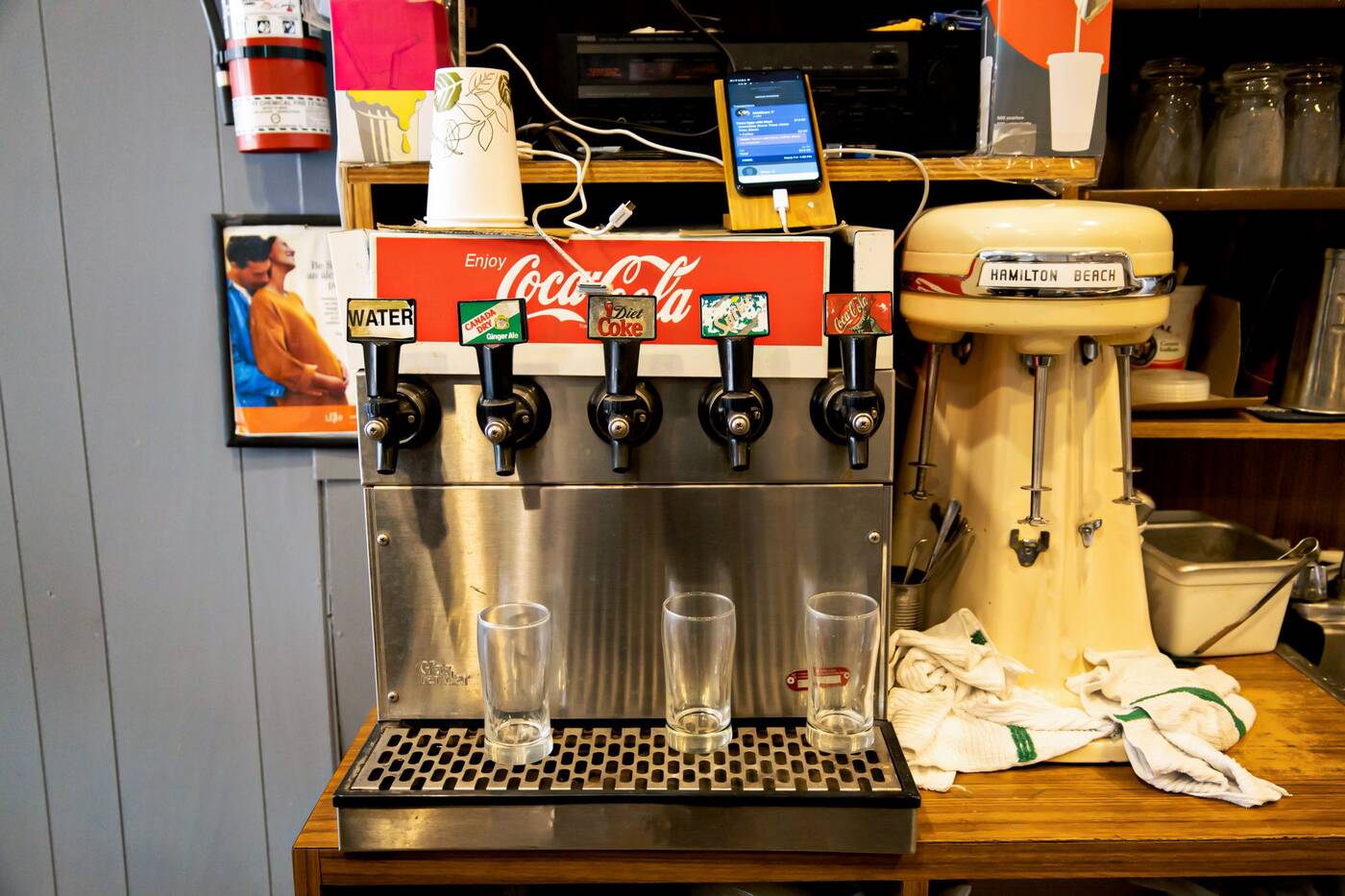 An old-school milkshake machine, classic rock echoing from the kitchen, ringing from an actual corded telephone, even the pop dispensers have character to them. 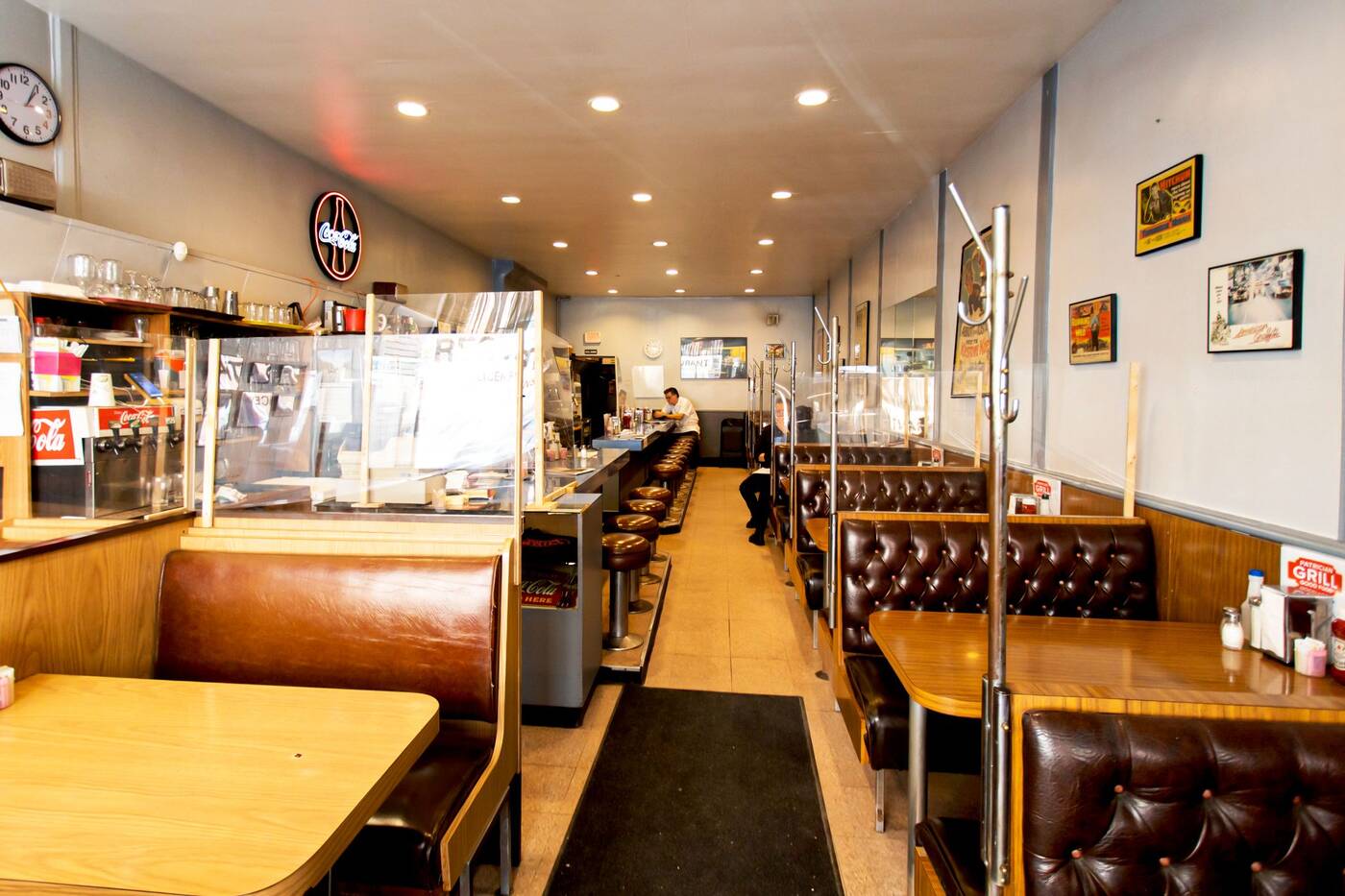 All of these features is what's made Patrician a popular spot for major films, TV shows and music videos to be shot here over the years, most recentley a scene from Dan Brown's The Lost Symbol was filmed inside. 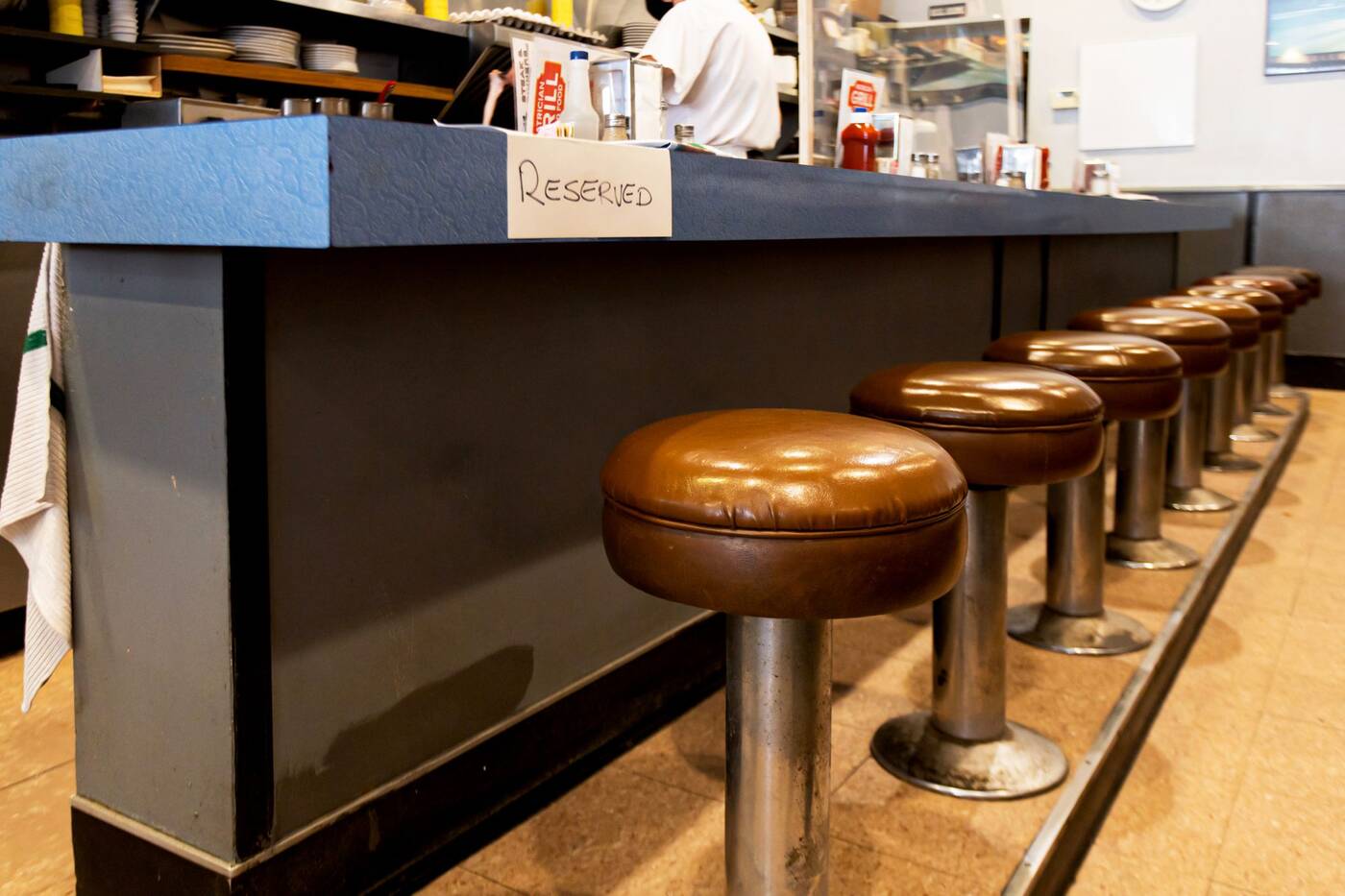 People come here for the nostalgia this diner offers, rows of stools line the hallway-style kitchen as you watch your order being made right in front of you. 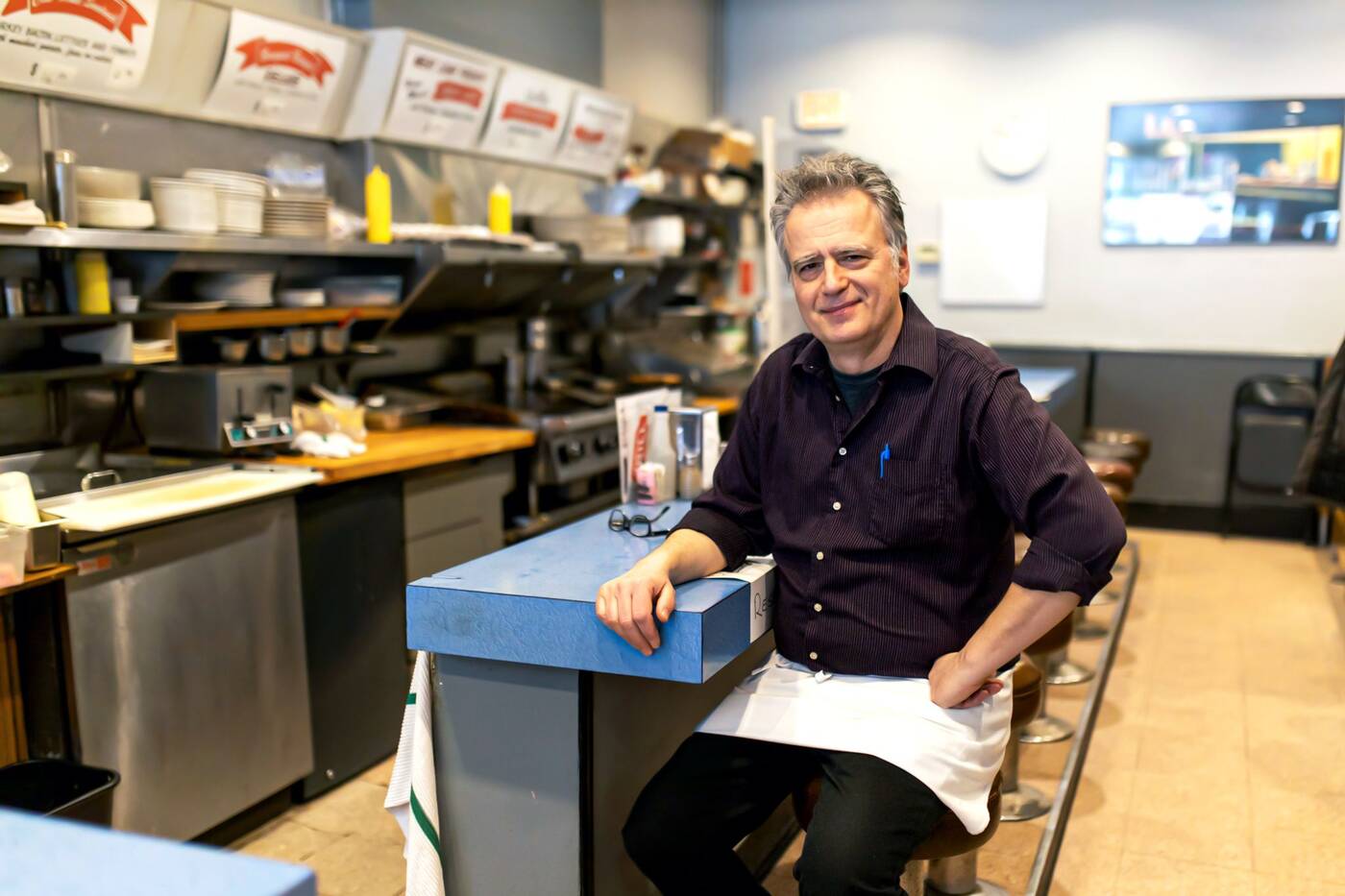 Although, Papas says nostalgia can't be the only thing a business relies on to stay afloat, you've got to have great food and memorable service.

It's apparent that this is the recipe to success for Patrician, customers walk in to eat there for the first time saying "I heard you've got the most amazing club sandwich,". 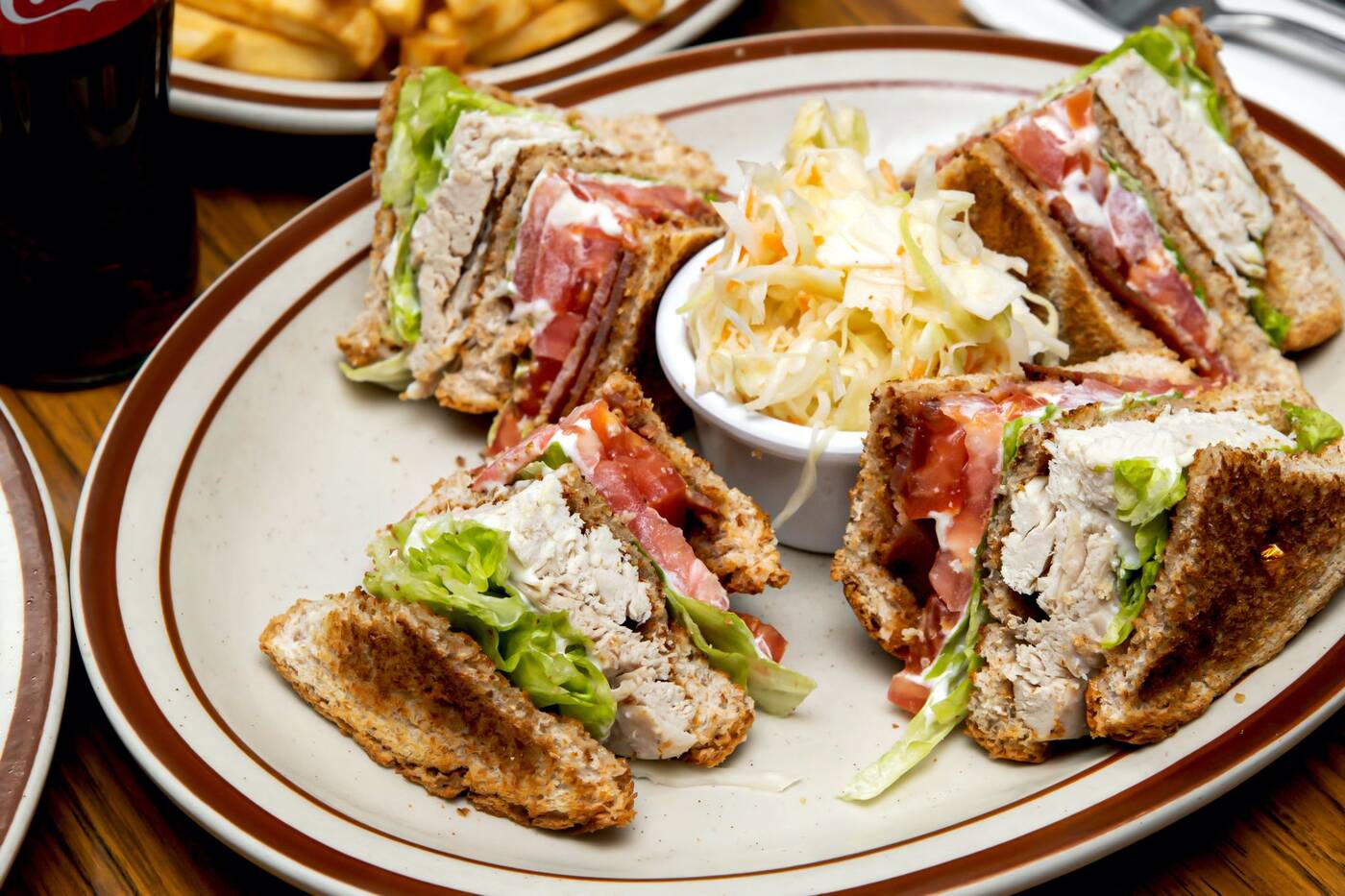 We had to give it a try for ourselves and we can't deny the customer was right! The best part about the Clubhouse Sandwich ($16.25) is that it's made with real turkey, roasted in-house, instead of thin slices of the deli version. 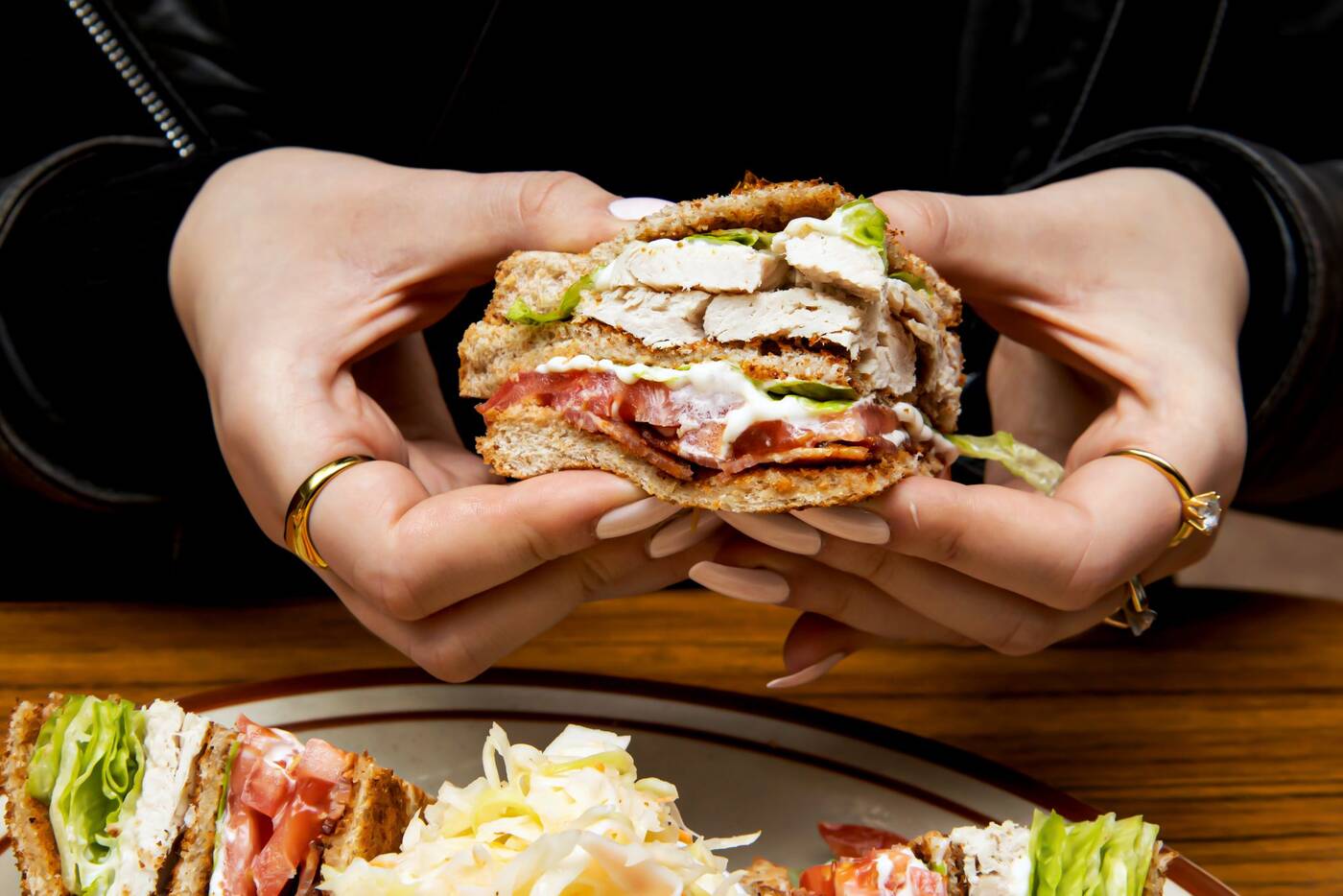 Layered with tomato, crispy bacon, lettuce and mayonnaise between your choice of white or whole wheat bread. I'd be suprised if this sandwich doesn't have your mouth watering just by looking at it. 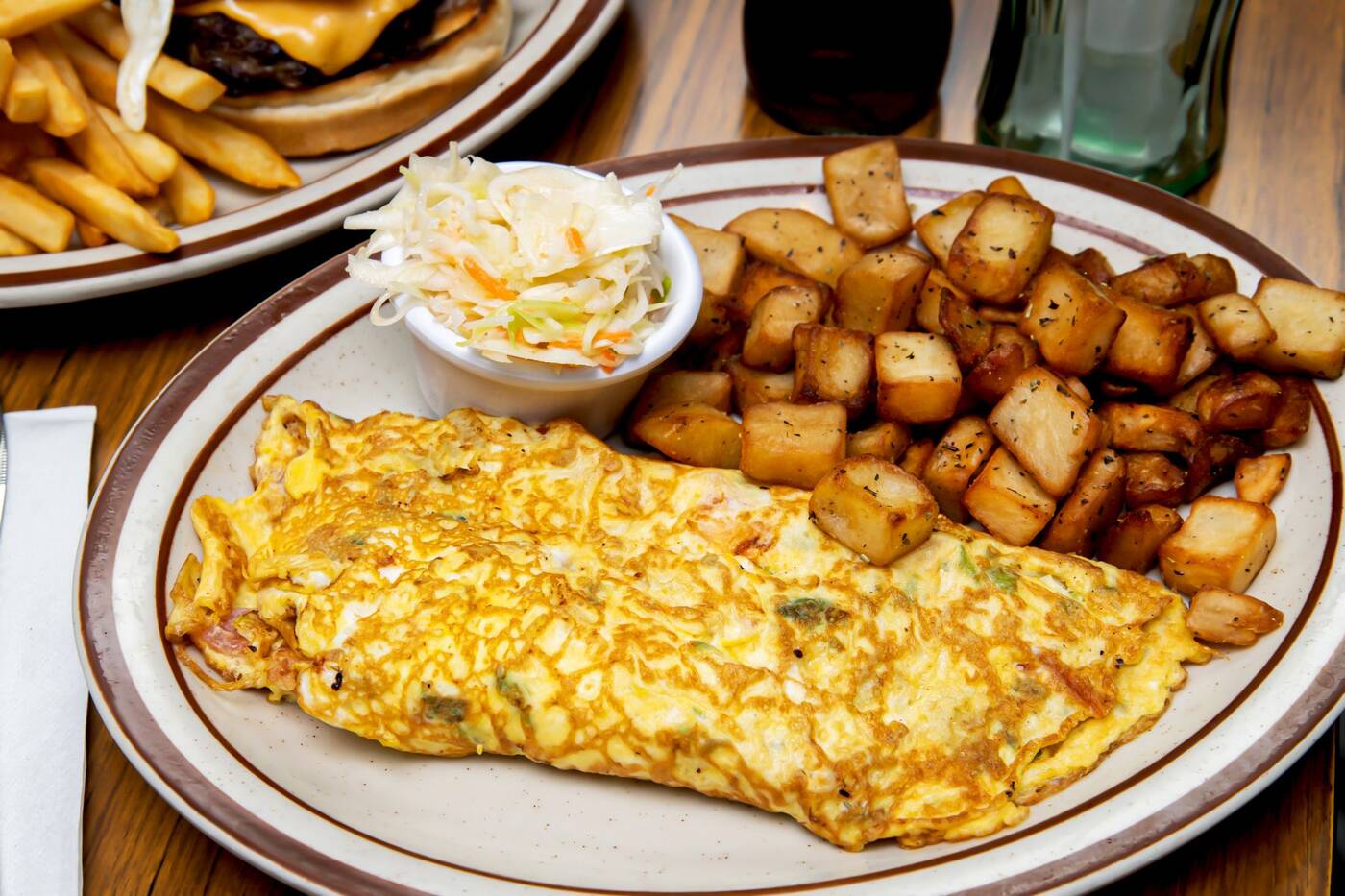 All-day breakfast is part of what Patrician is known for. The Veggie Omelette ($14.25) uses three eggs whipped together with green peppers, onions, and tomatoes. 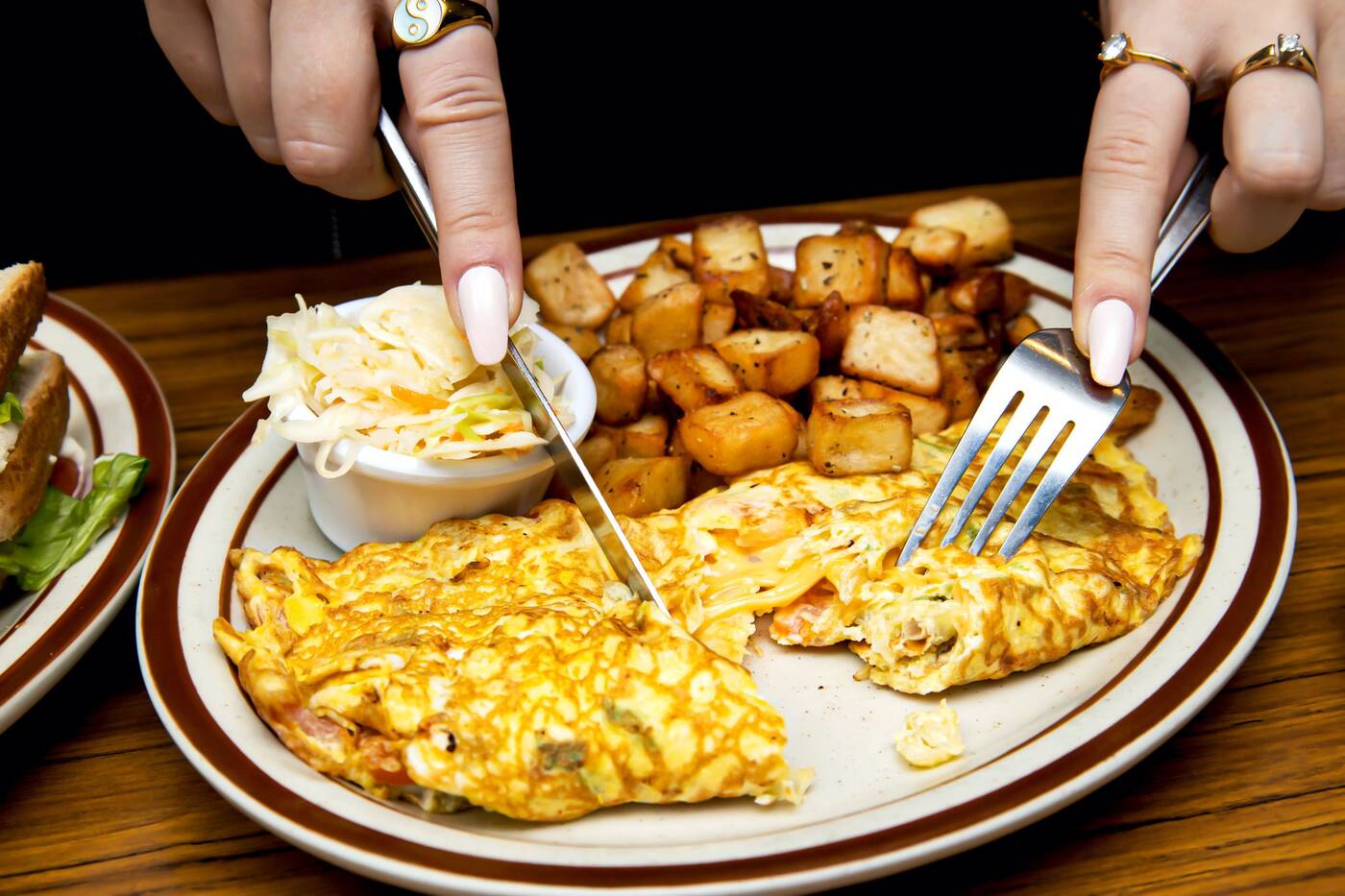 We can't forget about the oozing cheese that you'll taste in every bite. Crispy homefries and a cup of coleslaw is served on the side. 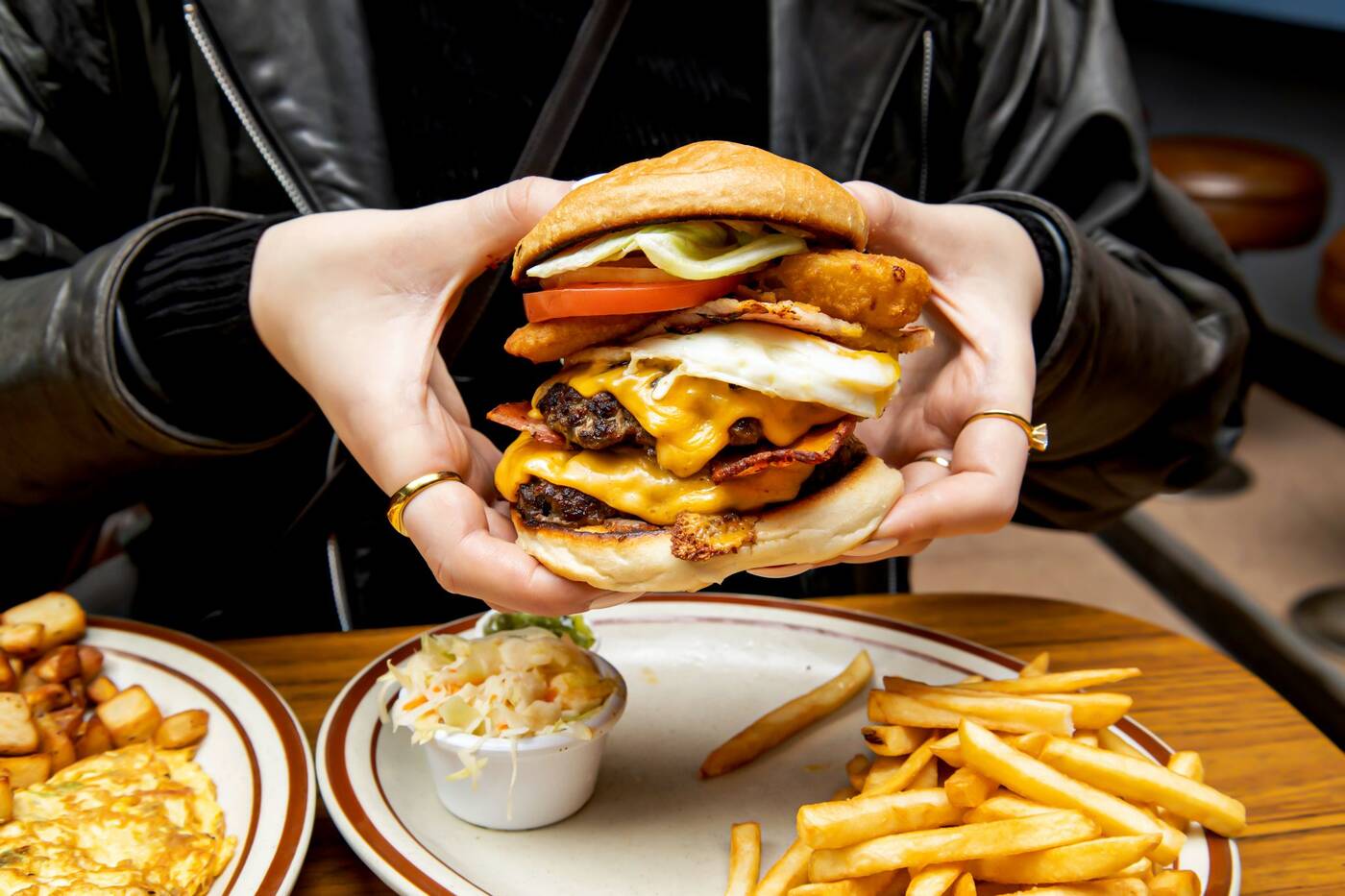 The Belt Buster Deluxe ($26.50) was given it's name for a reason. Fair warning, you might have a hard time fitting your mouth around this one, but try squishing down the bun and you'll survive.

Two beef patties are placed between slices of regular and peameal bacon, along with a fried egg and one crispy onion ring. Then follows, double cheese, tomatoes, onions and lettuce to complete this giant bun. 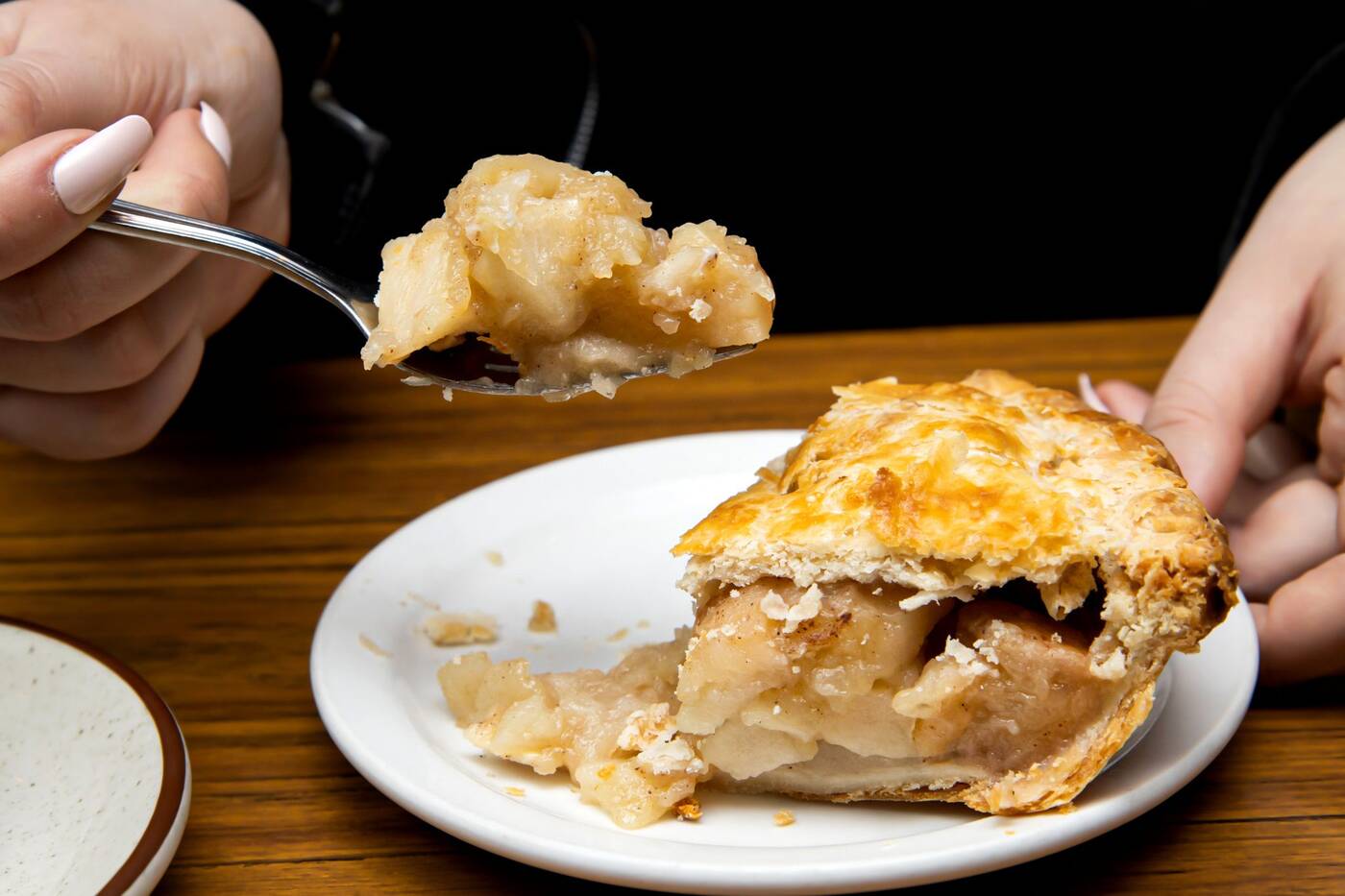 If you still have room for dessert, you'll want to order a slice of the Apple Pie ($6.75). It's baked from scratch by Papas' mom, so you know you're getting a taste of homemade goodness in every bite of fresh apples, cinnamon and buttery crust. 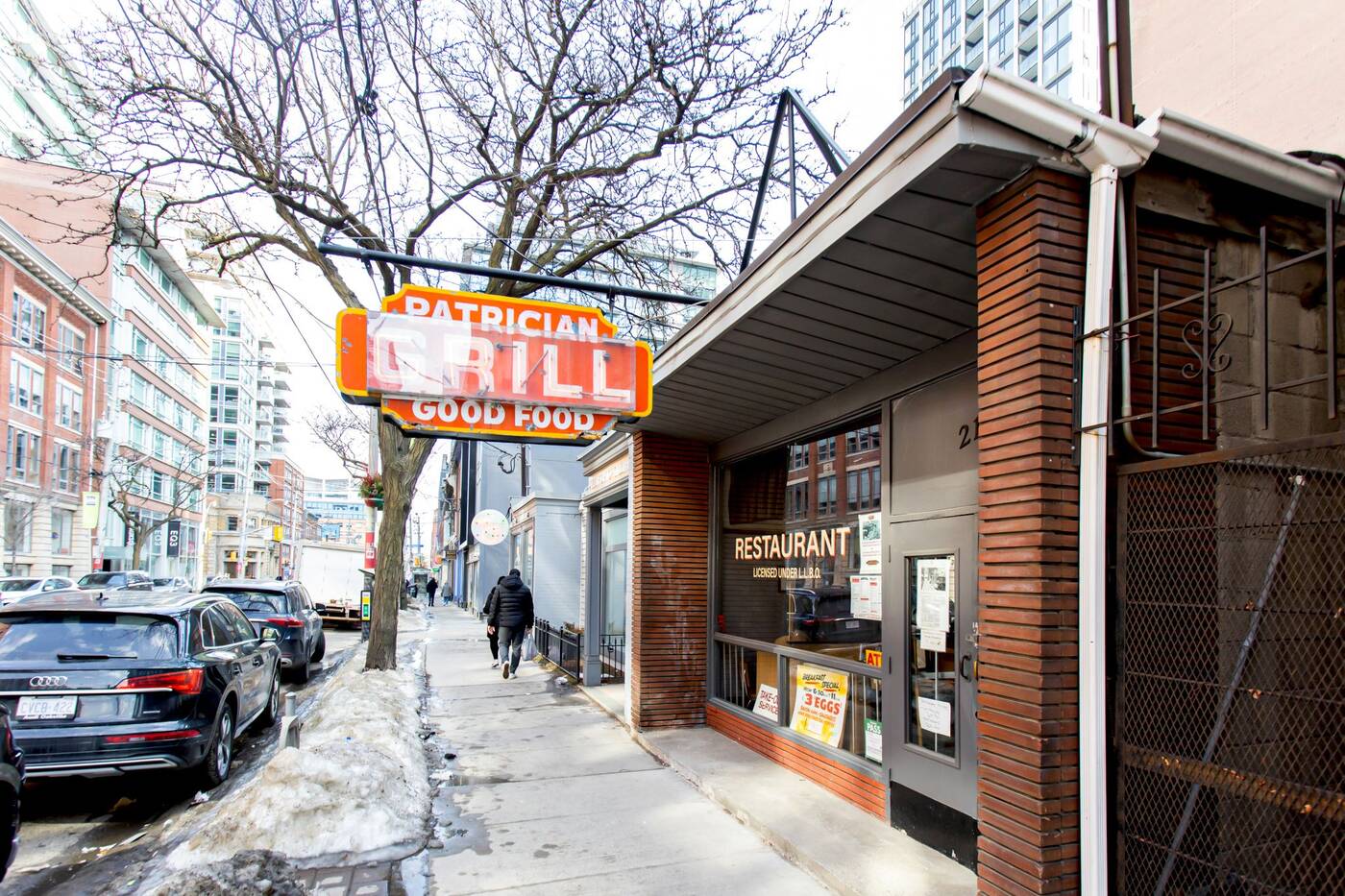 The King East area may always be changing, but one thing has remained the same over the last few decades and that's Patrician Grill's classic orange sign that sits on top of the diner.