Papa Chang's Express is currently open but their offerings and services may be affected due to the pandemic. Please contact the business directly for more information about any changes. Is this your business? Please contact us if you would like to update this message.

Papa Chang's Express is a newest outlet of the popular Papa Chang's restaurant, serving up Taiwanese comfort foods on the second floor of Pacific Mall. With its parent restaurant ranked among the best Taiwanese restaurants in the city , I had high expectations when I walked in to this little booth.

A single counter, which seats exactly four people, is attached to the side of the stall. True to its name, this is indeed an "express" joint. The stall is not without its charms though. Retro Taiwanese knick-knacks and packaging can be found adorning the display shelves, which makes for a kitschy touch. 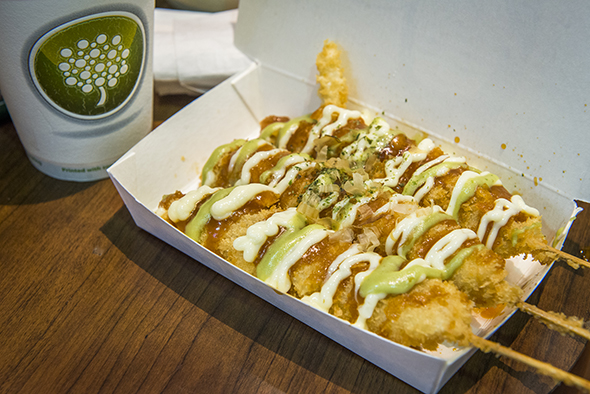 Taiwanese cuisine is famous for its snacks. Also known as xiaochi (literally "small eats"), they are extremely popular in night markets around Taiwan. The Skewer Fish ($5.49) is one of my favourites. Here it comes with three sticks' worth of breaded fish coated in wasabi and mayonnaise. It's the perfect way to start a meal. 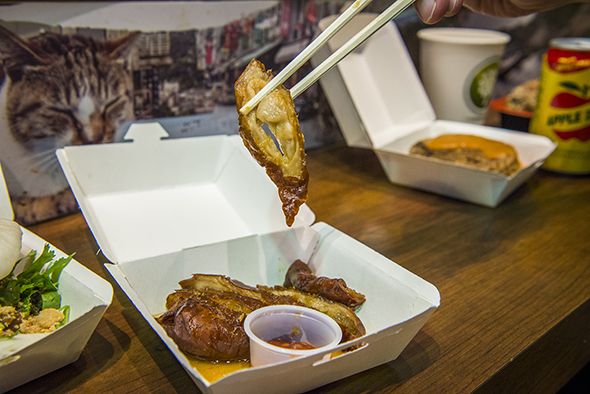 The Crispy Intestine ($7.99) is well-seasoned but the pieces are chewy instead of crispy so the texture may be an acquired taste for some. 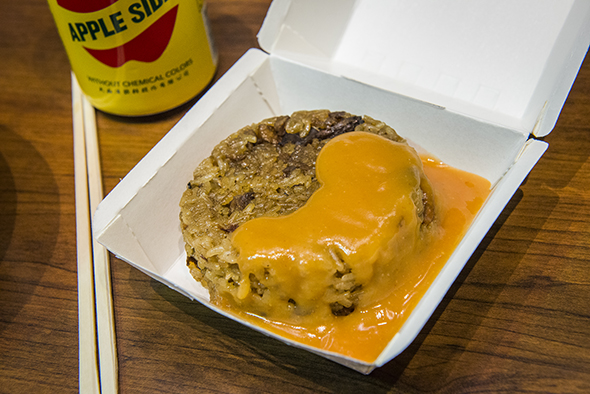 The Taiwanese Style Rice Cake ($4.49) is not easy to find in Toronto - it's a seasoned sticky rice cake slathered in a sweet sauce. 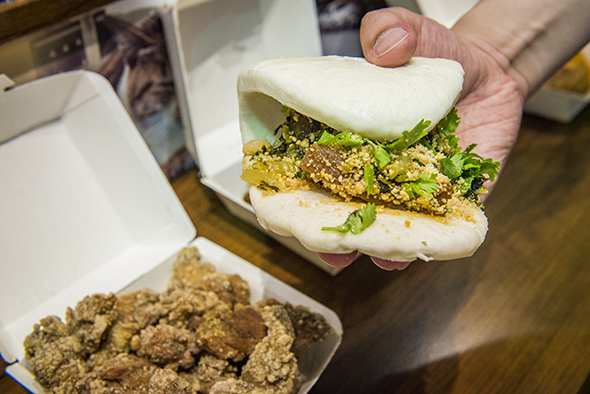 The Pork Belly Bun ($4.25) is two thick cuts of seasoned pork belly served with Taiwanese pickled vegetables inside a steamed bao. It's hearty for a little snack and would make for a good lunch on the go. 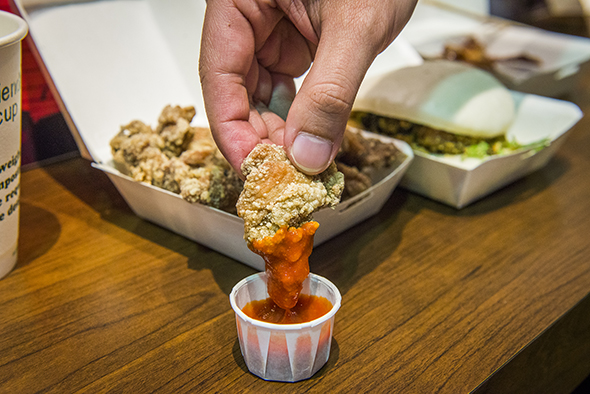 The Pop Corn Chicken Bento ($6.99) is chicken fried just right with a very thin coating of batter. I recommend asking for some chili oil to dunk these morsels in. 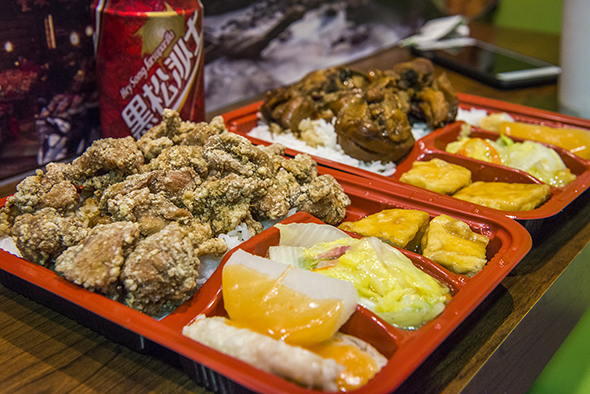 The Taiwanese Basil Chicken Bento ($6.99) is a bit of a mixed bag. The seasoning (which is a mix of soy sauce, rice wine, and sesame oil - it's sometimes called "three-cup chicken") is spot-on, but the meat is a tad dry. 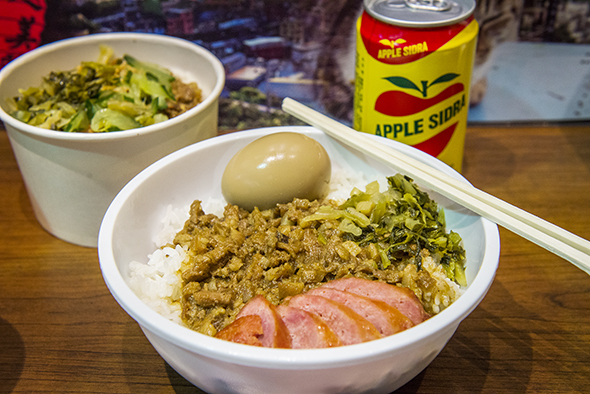 The Taiwanese Sausage and Minced Pork on Rice ($5.49) comes with fatty pork belly instead of regular ground pork and infuses the rice with rich flavours. The sausage is reminiscent of a slightly less sweet version of a Filipino sausage. I could easily feast on this alone. 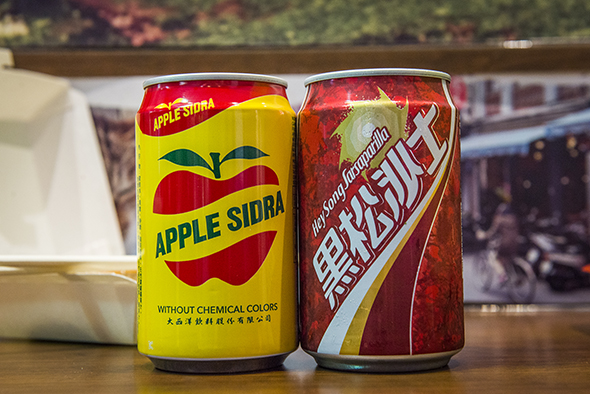 To drink, make sure to try the Apple Soda and the Heysong Root Beer ($2 each). The former is super refreshing while the latter is like a light Dr. Pepper. These are signature pop drinks that are ever-present in Taiwan, and go great with the meal. 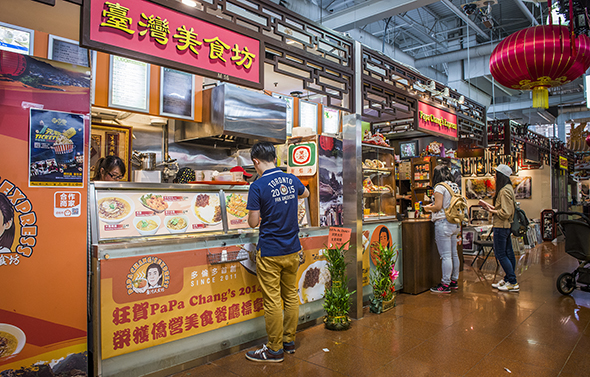 Posted by Darren "DKLo" Susilo. When not writing for blogTO he can usually be found tweeting here or delaying mealtimes everywhere by posting pictures here . Photos by Hector Vasquez.

The Best Taiwanese Restaurants in Toronto