North-East Chinese Restaurant is currently open but their offerings and services may be affected due to the pandemic. Please contact the business directly for more information about any changes. Is this your business? Please contact us if you would like to update this message.

North-East Chinese Restaurant is a seemingly barren, unassuming, basement cave with bright fluorescent lighting and giant menu boards outside. But the real question is--how's the food?

En-route to my local go-to spots, I've been walking past this place for years. Consistently enticed by their signs for Chinese hot pot but never going with my gut instinct, as the weather is cooling down, my friend and I were in need of some warmth in other ways. Alas, the time was right to finally give it a shot! 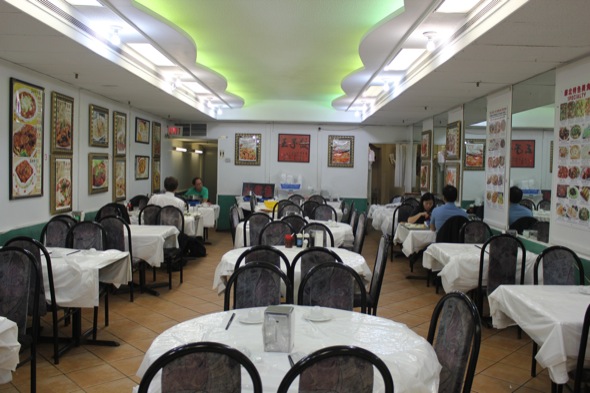 Though the atmosphere was is stripped down, those around the restaurant were gracious and the meal turned out to be a grand success! For a very reasonable $19.99/person my dining partner and I procured a large split pot of super spicy, atomically red broth scoured with chilies and another half of a smooth consommĂŠ with green onion and shitake mushrooms. 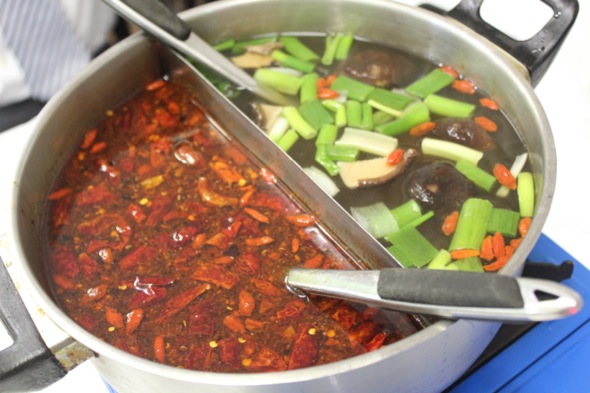 The contrast of each of the soups was welcome, especially if you're like my friend and need an occasional break from the sweat-inducing spicy side. The consommĂŠ had an excellent woody flavour from the simmered mushrooms. 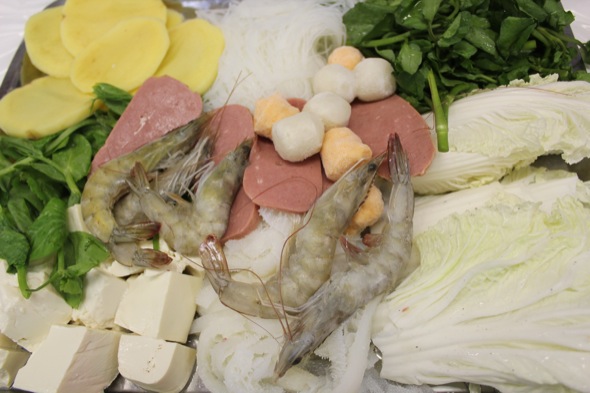 The spread of proteins, veggies and carbs was also excellent and enough to feed far more than just the two of us. With plates of thinly sliced beef and lamb as well as a platter full of prawns, fish balls, tripe, spam, soft tofu, cellophane noodles, sweet potato, cabbage pea shoots and watercress, we were set for the duration despite our ability to re-up on whatever we wanted. 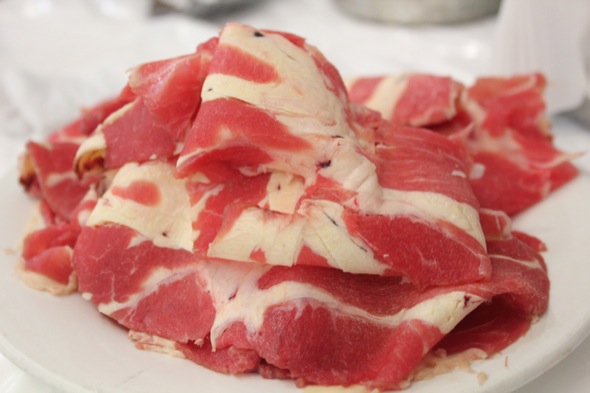 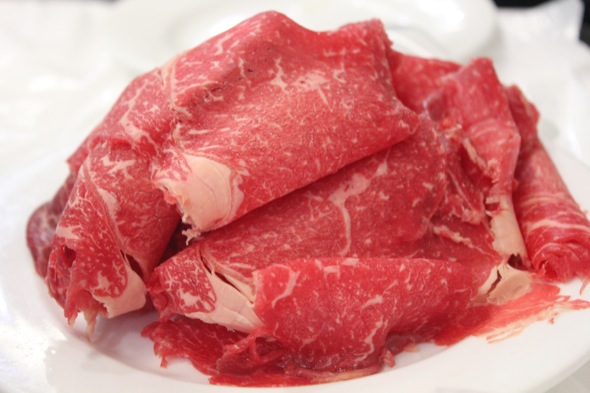 Both the lamb and beef were tender and tasty and the other accoutrements provided great variety, our only quip was that the frozen prawns and fish balls yielded too fishy of a flavour. 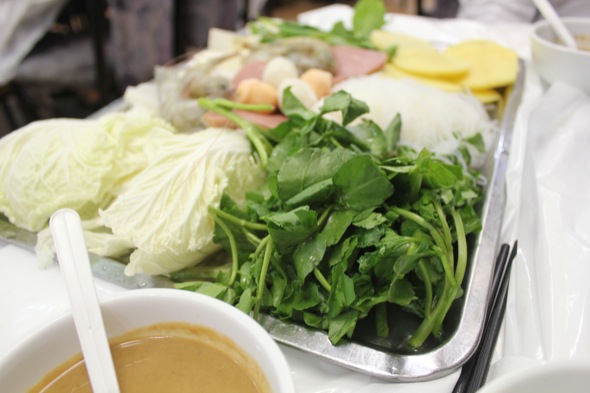 The sauces were also quite nice--with a peanut and miso sauce and a black bean oil/homemade hoisin--we just weren't sure exactly what they consisted of. In an attempt to ask our host/server/proprietor what was in them, she simply pointed with a smile and exclaimed happily, "Sauce!" 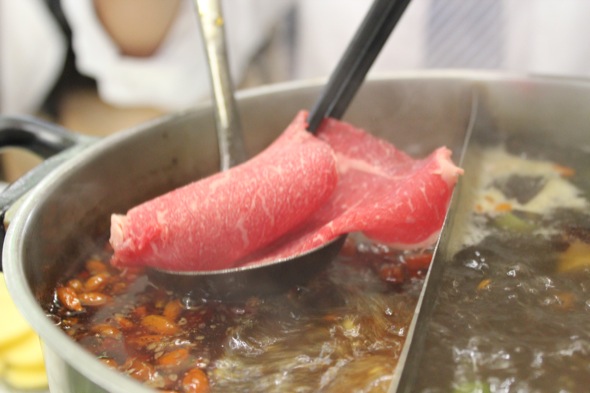 With over 100 other items on their expansive menu from crab and lobster, to "secret recipe" lamb soup, vegetarian options and more we had to give something else a whirl. The both of us are dumpling fiends so we chose an order of a dozen pan-fried buns stuffed with juicy pork ($7.99, $13.99/24) to round out the meal. 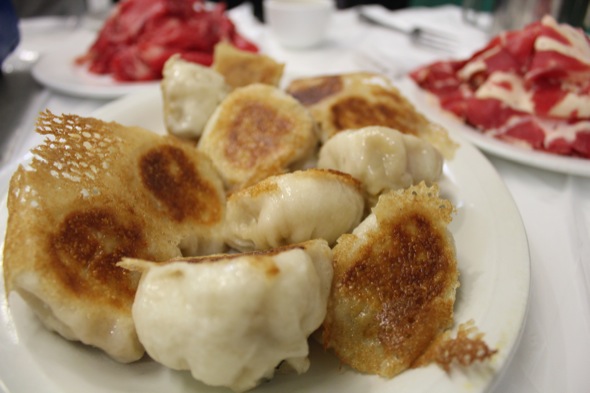 The crispy caramelized bottom and the soft, moist upper region would have been a worthy accompaniment in itself. Biting through to the sweet, juicy, minced pork brought me back to some of the dumplings I still talk about eating during a trip I took to Shanghai.

This meal was a hit and I'll be pitching the idea once again when the urge strikes. 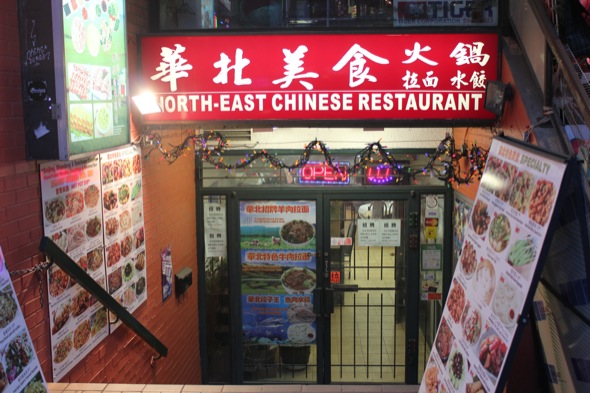 Editor's note: This review has been modified post-publication.