Yang's Braised Chicken is the seventh Toronto outpost of this massive Chinese chain specializing in one thing: chicken and rice. Considered a fast food in China (a pretty healthy one, at that) the Yang's brand has more than 6,000 locations worldwide.

Using a recipe which was allegedly founded in 1830, the brand has expanded exponentially since its inception in 2011. 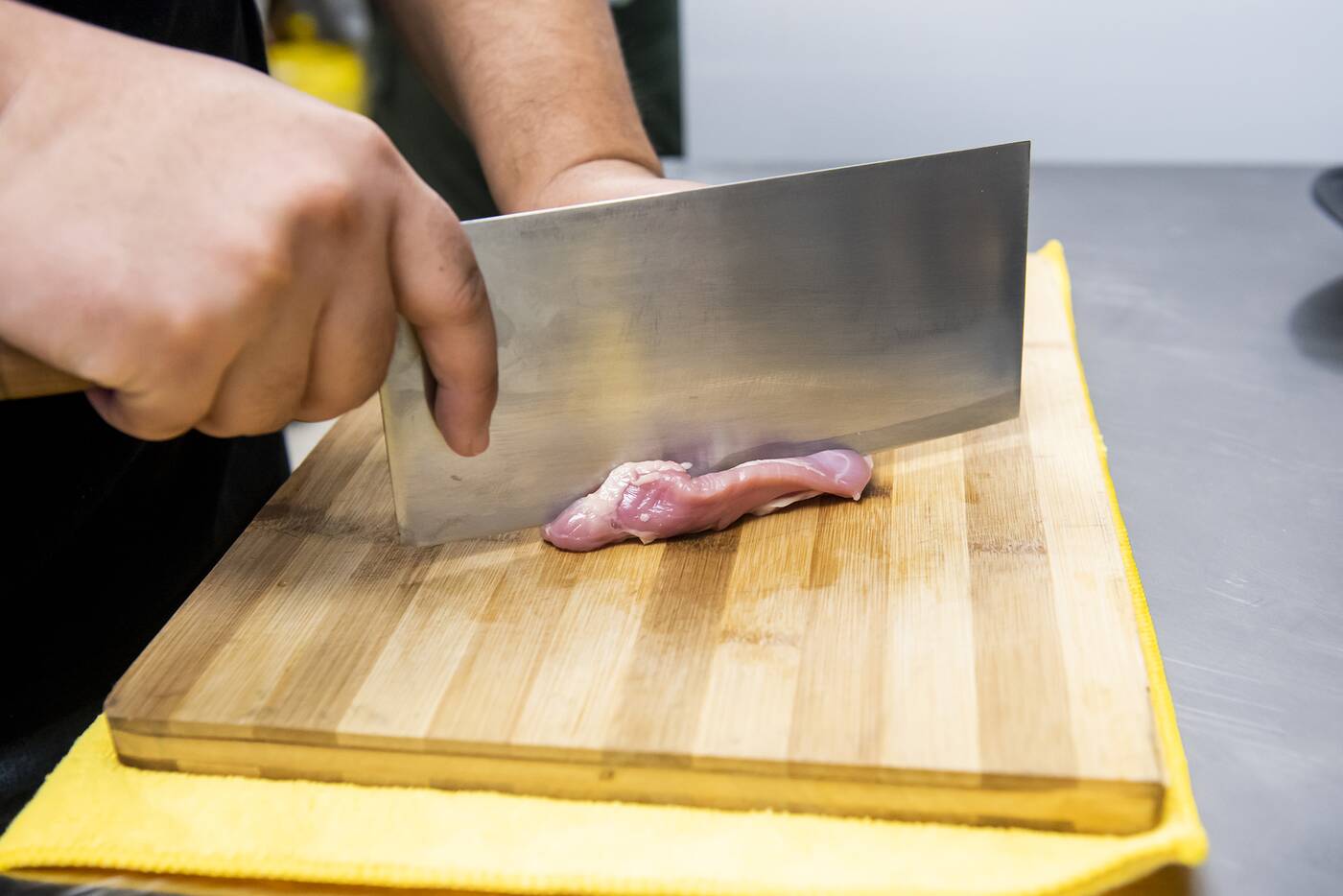 Shandong-style braised chicken, served in a simple pot, is the only order at this restaurant lined with dozens of Chinese lucky cats. 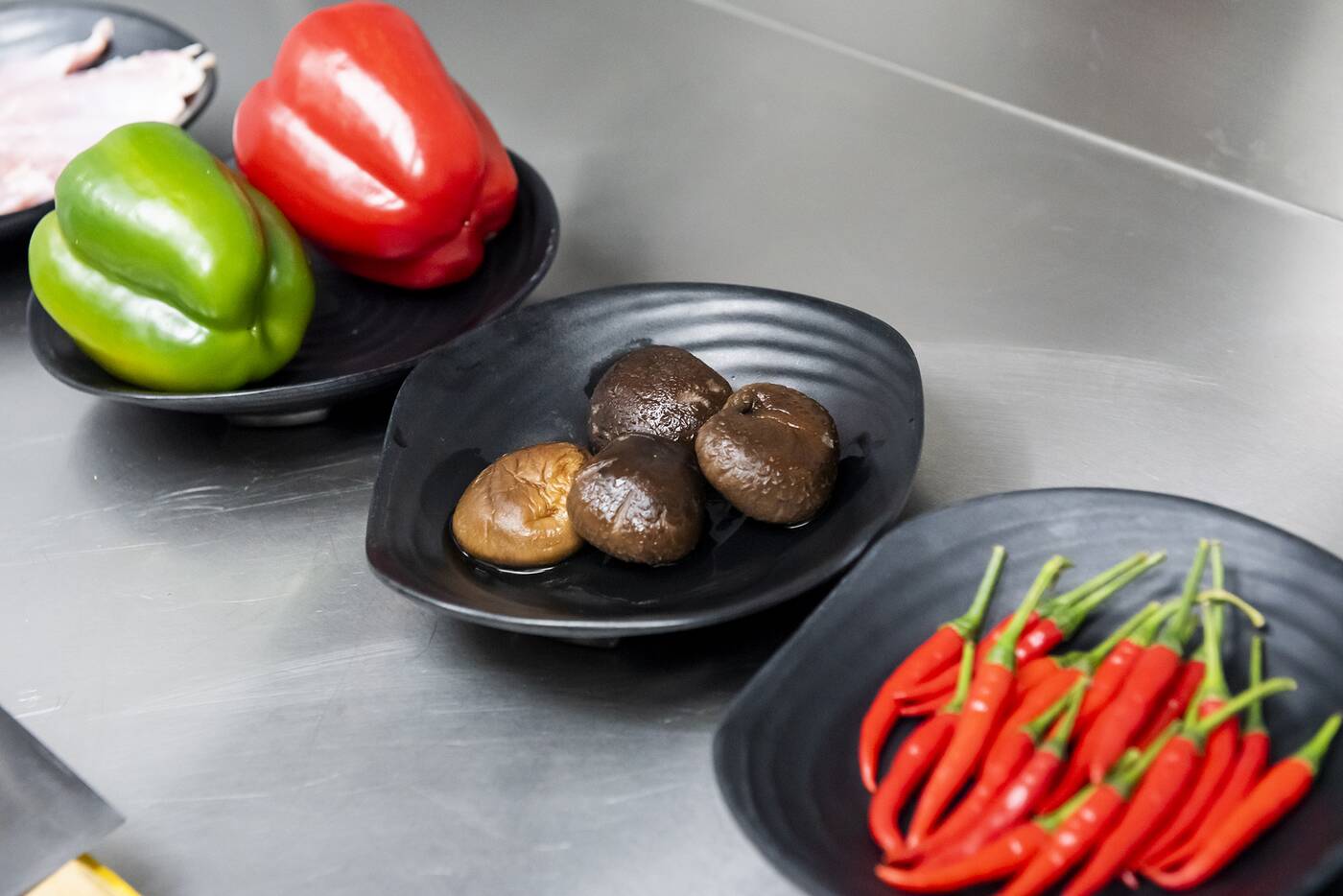 A one-size bowl of boneless chicken ($9.99) is actually cooked without oil. Its flavour comes from a special seafood sauce—whose ingredients are a Yang's Braised Chicken company secret—that includes soy sauce and abalone. 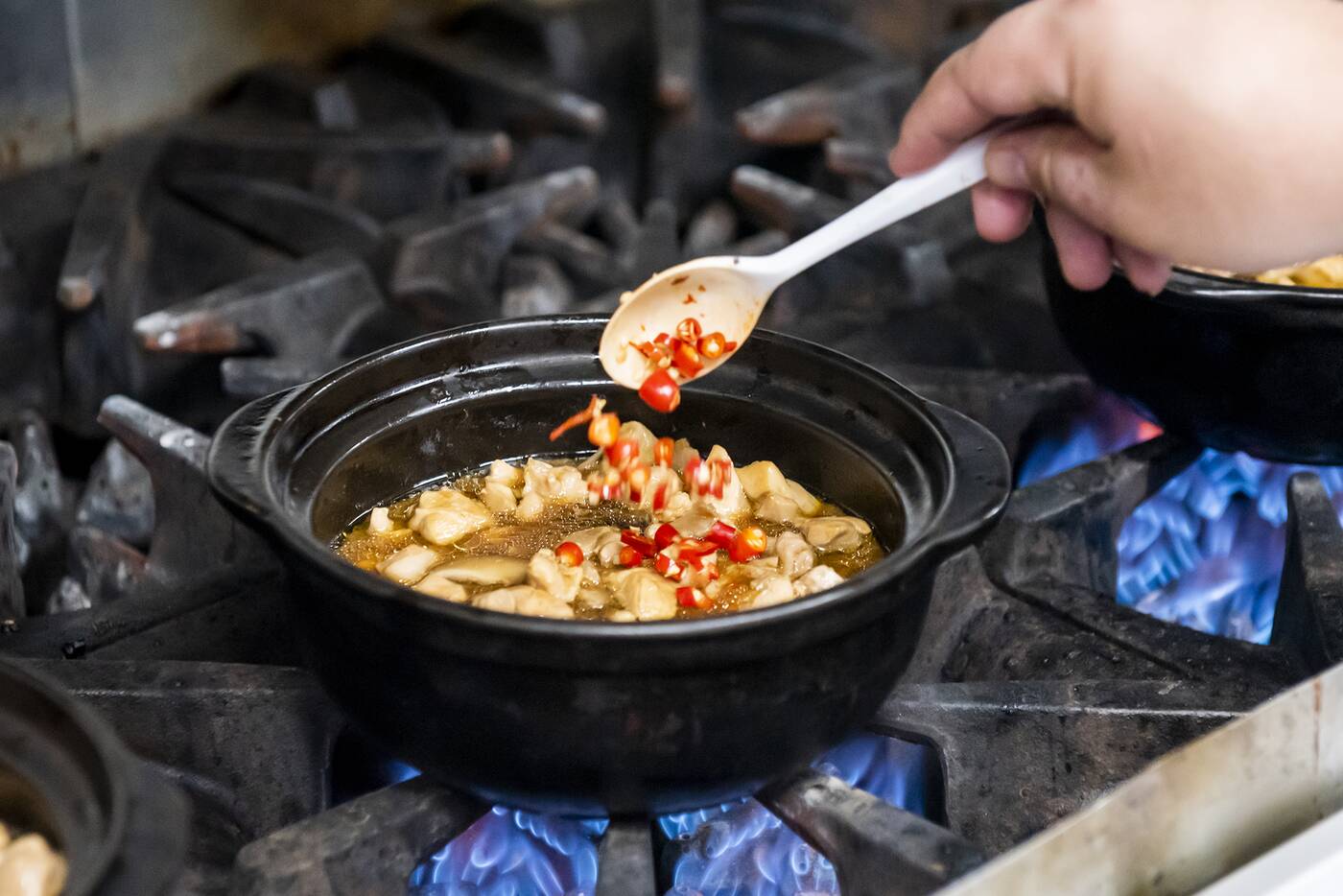 When it's done, this seemingly simple 'one pot wonder' is served piping hot at the table with a side of rice. 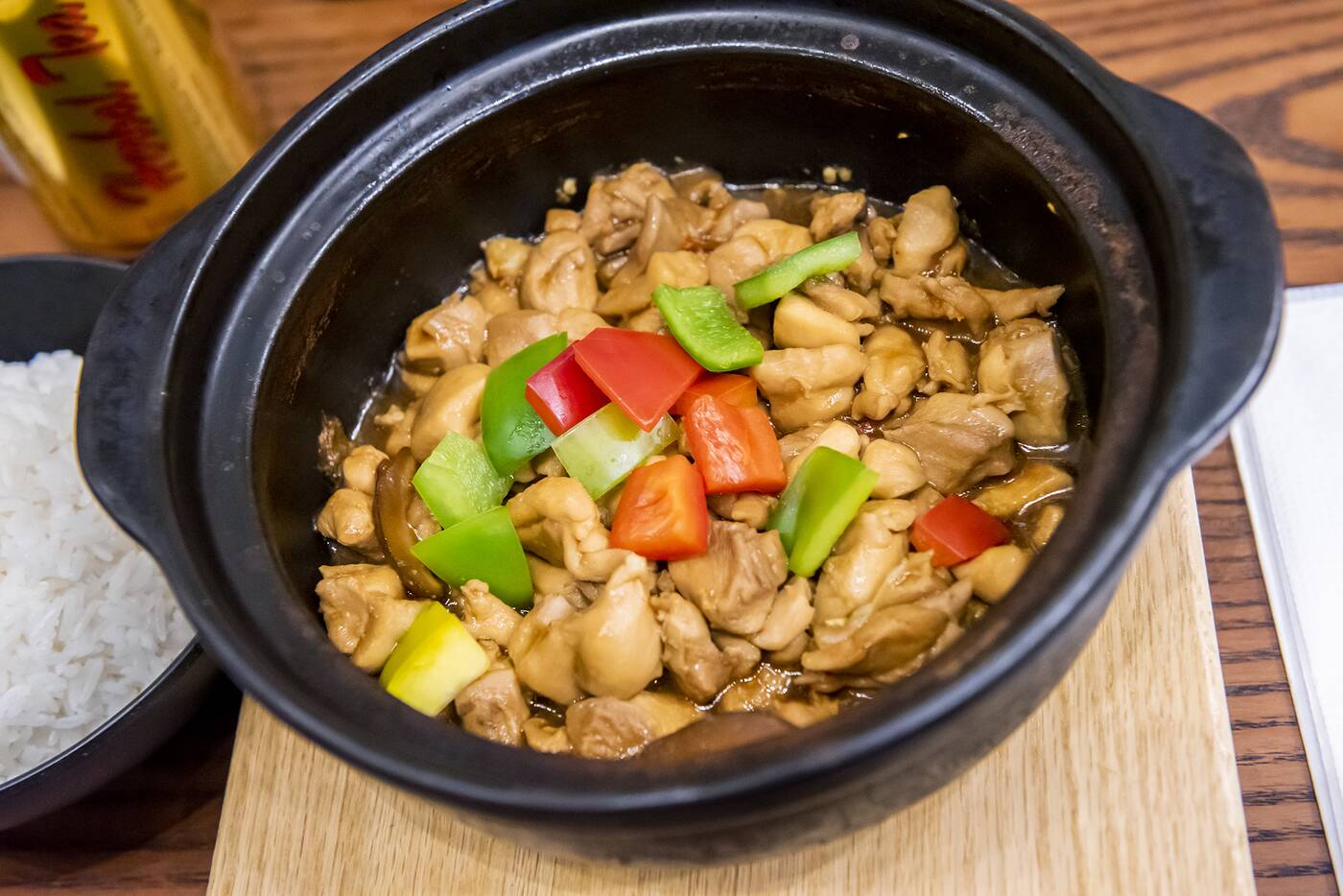 There are four different spice levels, which range from non-spicy all the way up to 'suicide-level' hot. As a spice fan, I have to say the latter definitely delivers with a strong kick of Vietnamese chili pepper. 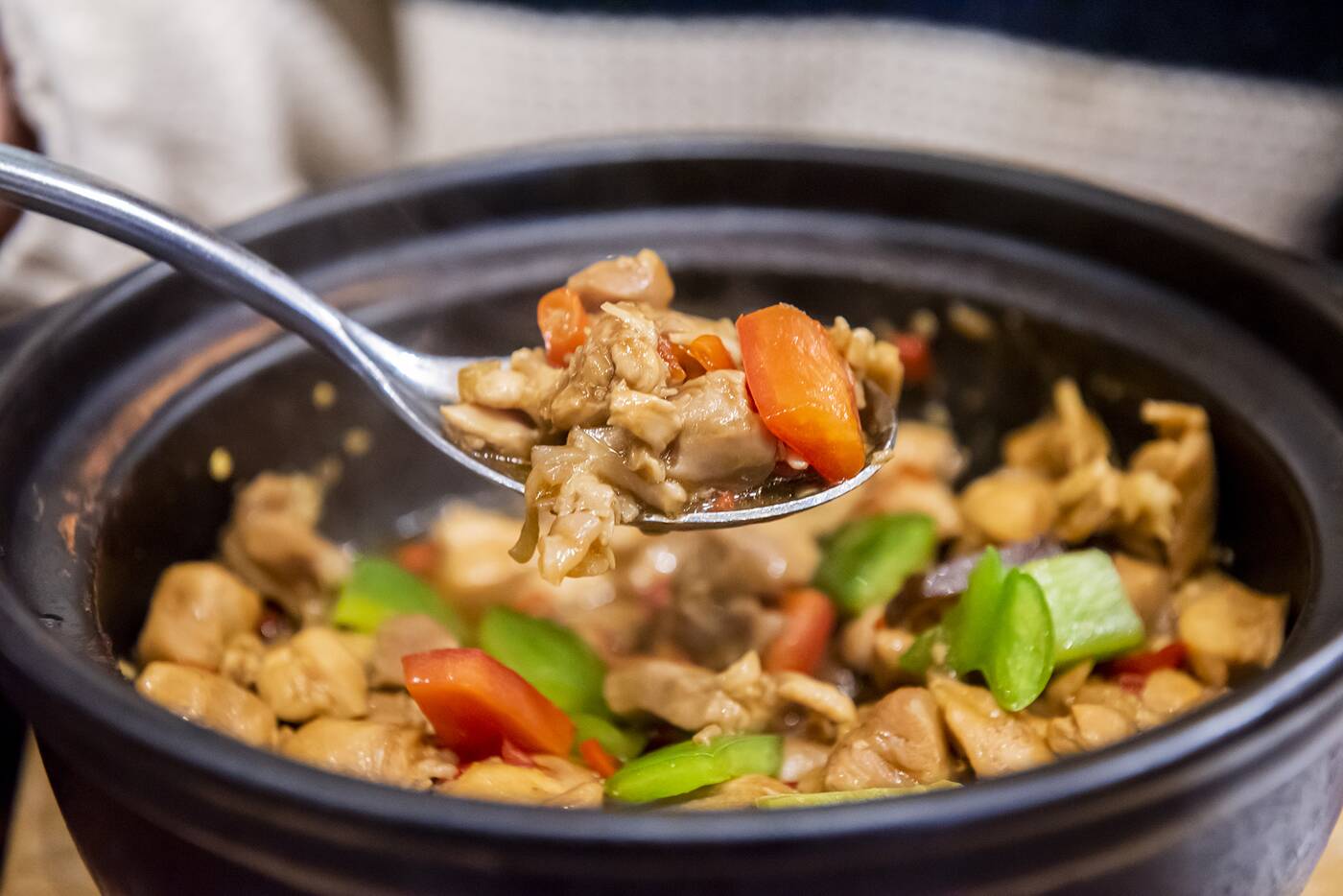 If you want something that won't send steam out of your ears, I highly reccommend the mild spice, which still offers some great heat, and is the most traditional way to eat Yang's chicken. 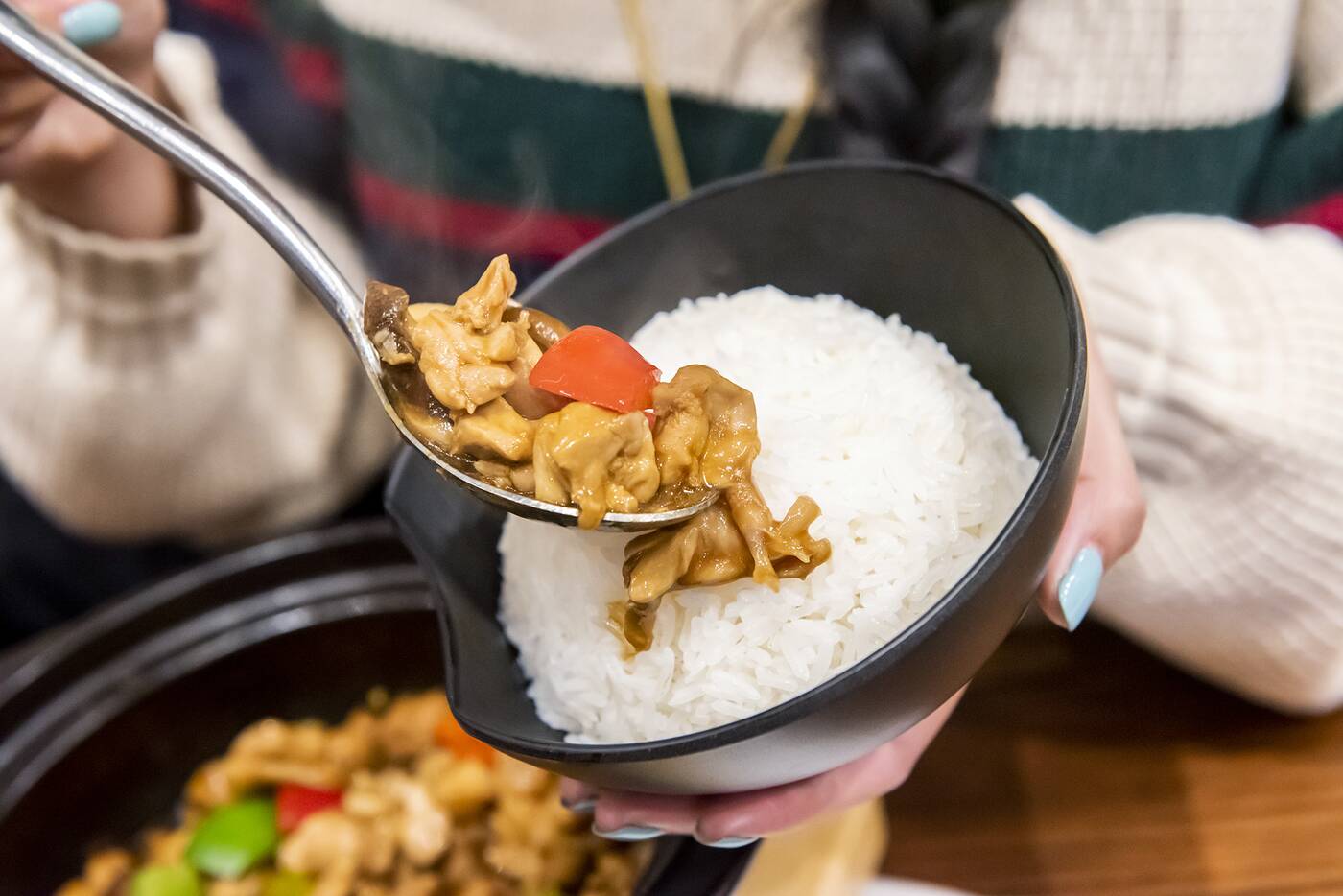 The dish is incredibly simple but super juicy, with a great mix of shiitake mushrooms and veggies. 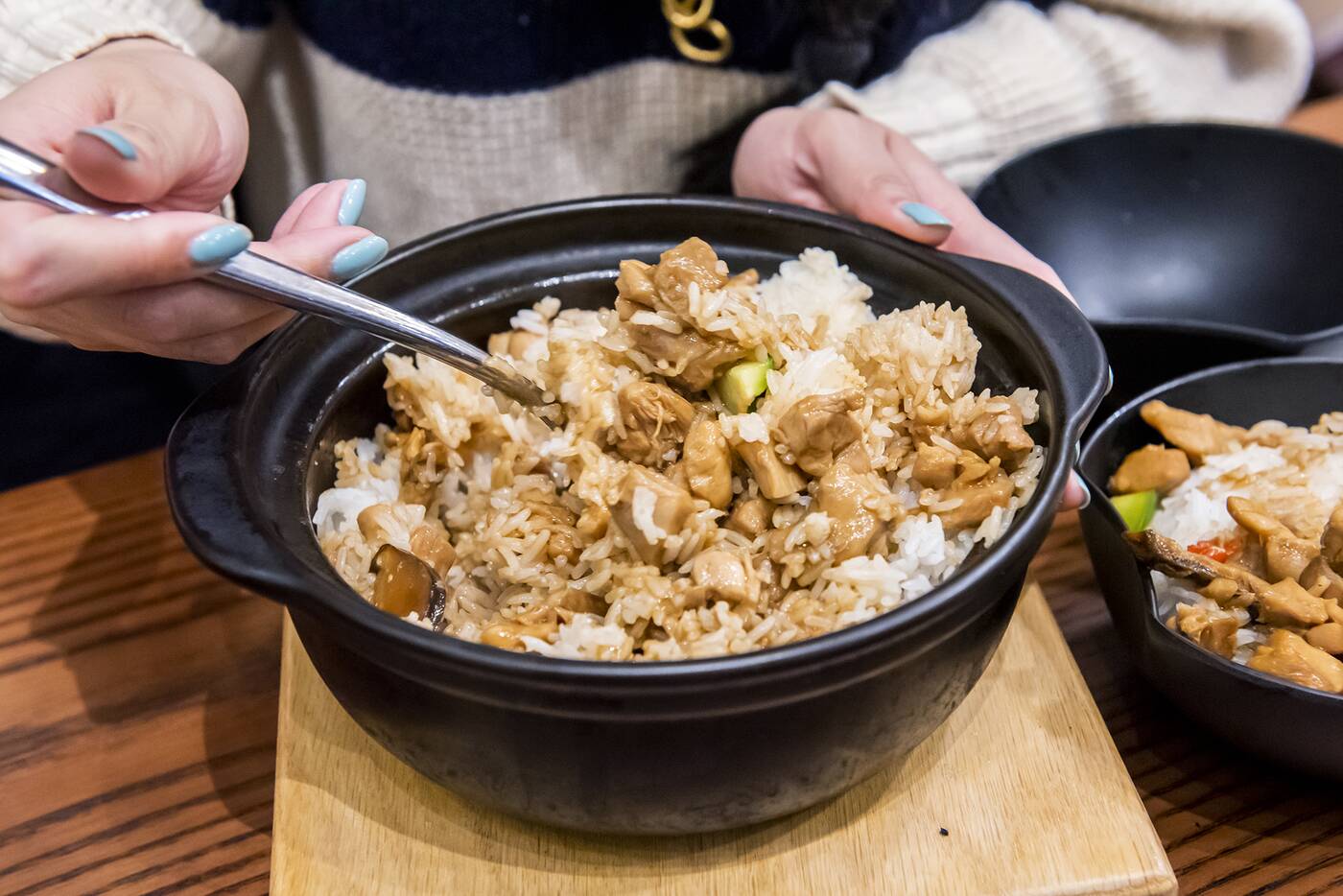 You can either scoop onto your bowl of rice, or just throw the whole rice portion into your pot. There's not really any right way to eat this. 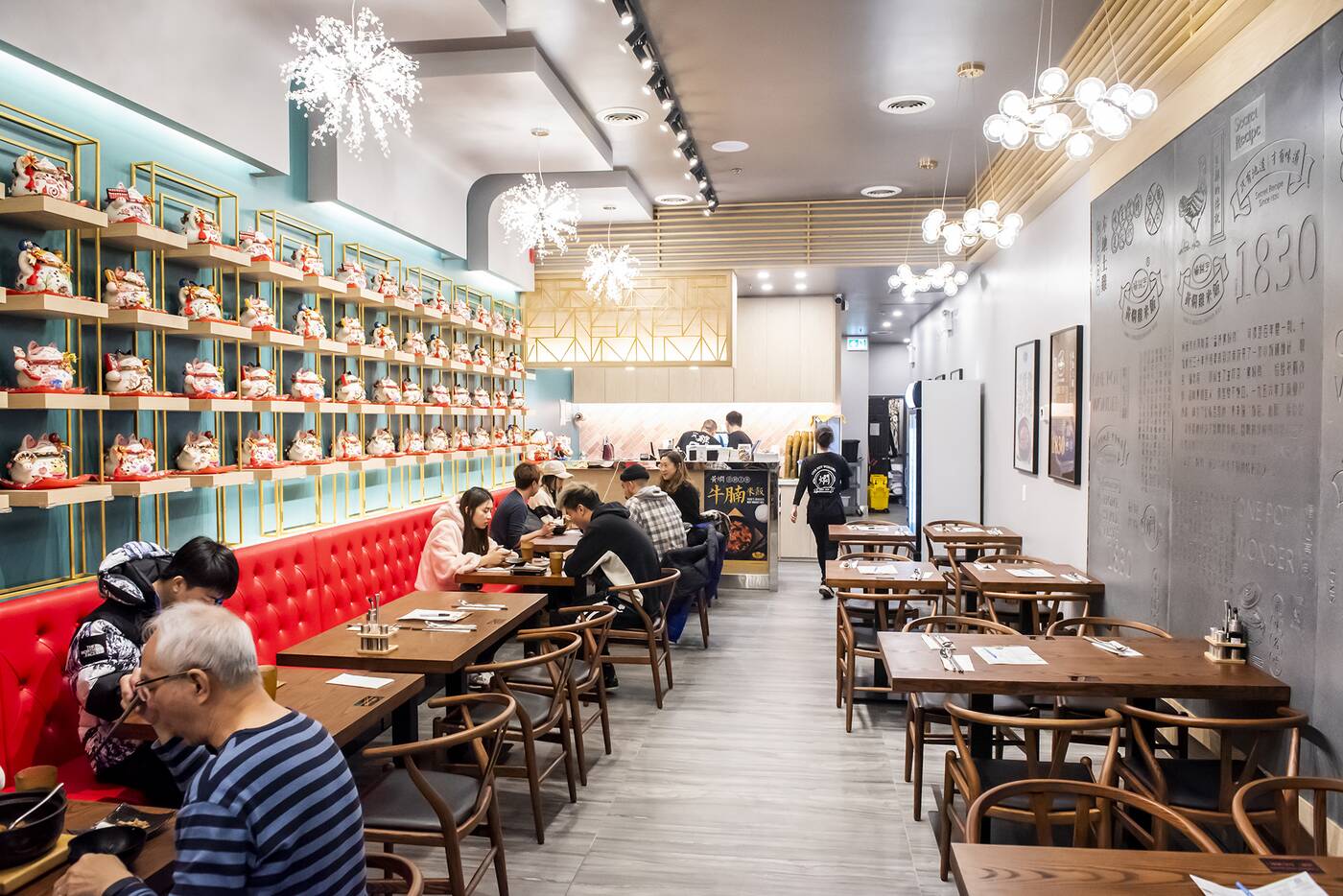 There's nothing better than a restaurant with only one item on the menu, especially when it's a hot, affordable Chinese meal that's guaranteed to hit the spot. 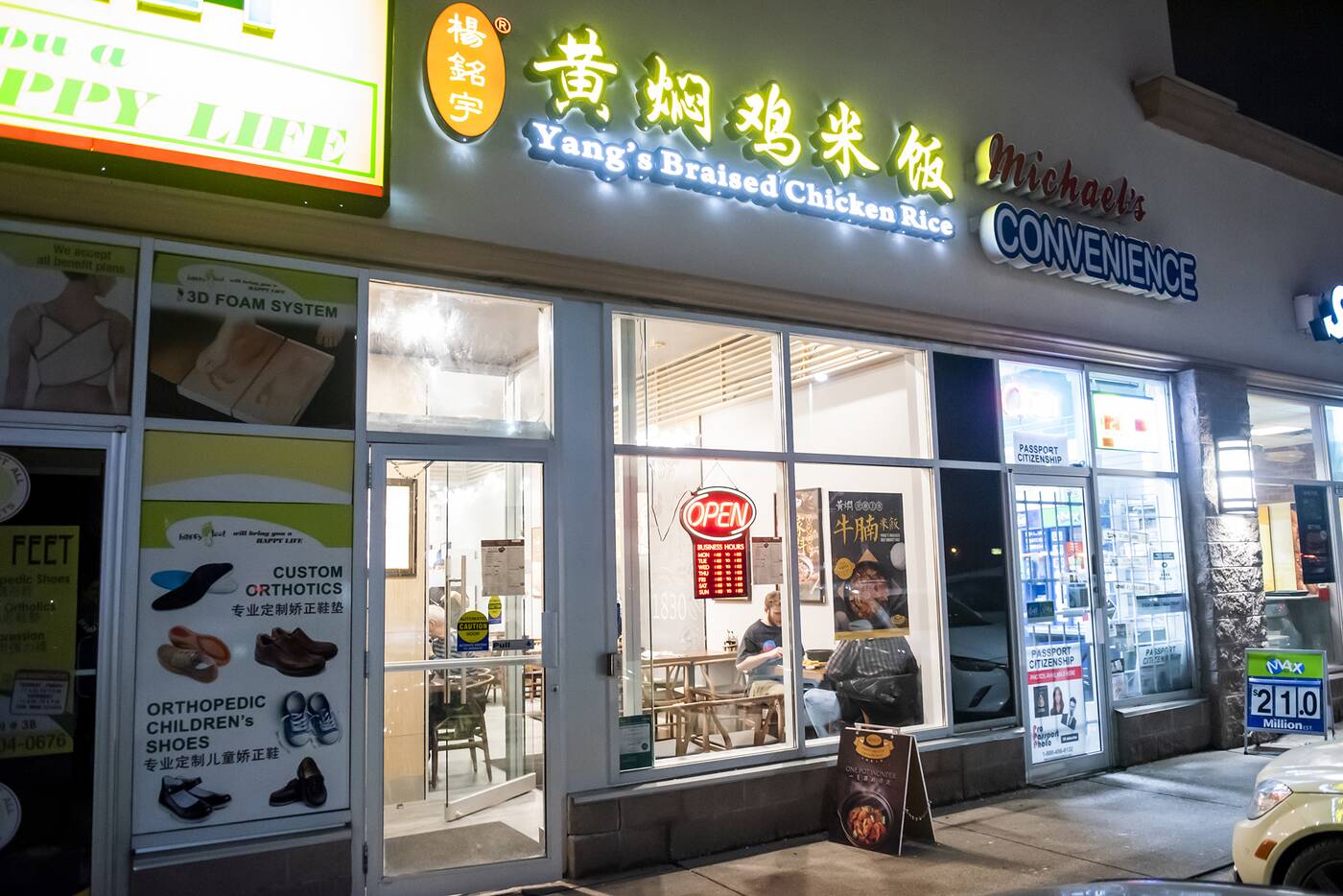