Nai Nai Noodles is an hidden restaurant that specializes in Indonesian-style noodles, something which isn't easy to find in Toronto despite its diverse food scene.

Found inside the 852 Curbside Collective, Nai Nai is solely a takeout-spot, though it does have a space to wait in as the owners prepare your food in the back kitchen. 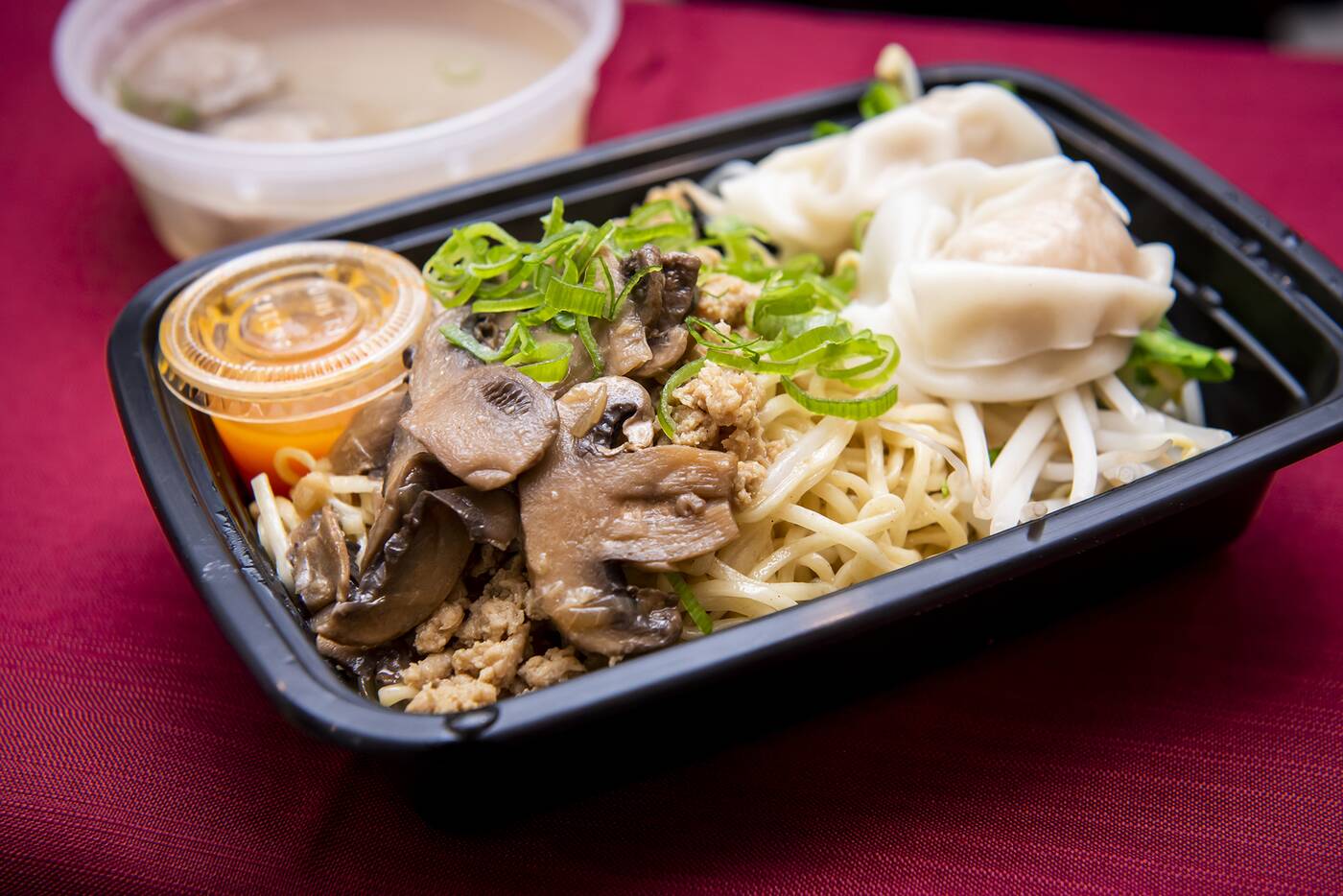 The famous dish when people mention Indonesian-style noodles is Mie Ayam ($12.99). Chinese-inspired,  it's extremely popular in the nation's capital city of Jakarta and is unique in that it's a soup noodle dish where the broth is not meant to be mixed with the noodles. 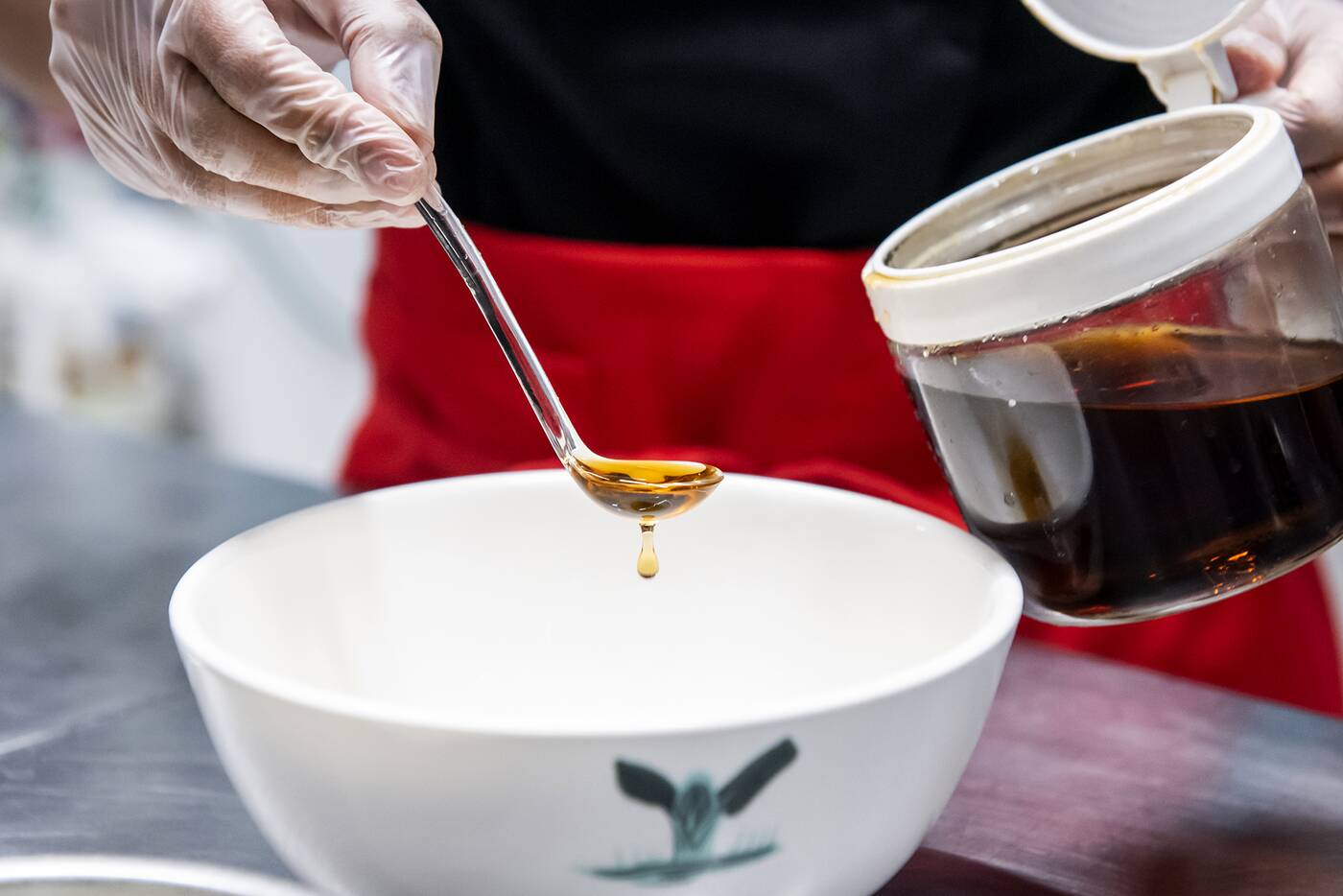 The reason for this is that the base noodles themselves have been tossed in a house-special marinade right after they're cooked and have their own sweet-savoury taste.

It's one of the only Asian noodle dishes in which the noodles themselves have a pronounced taste. 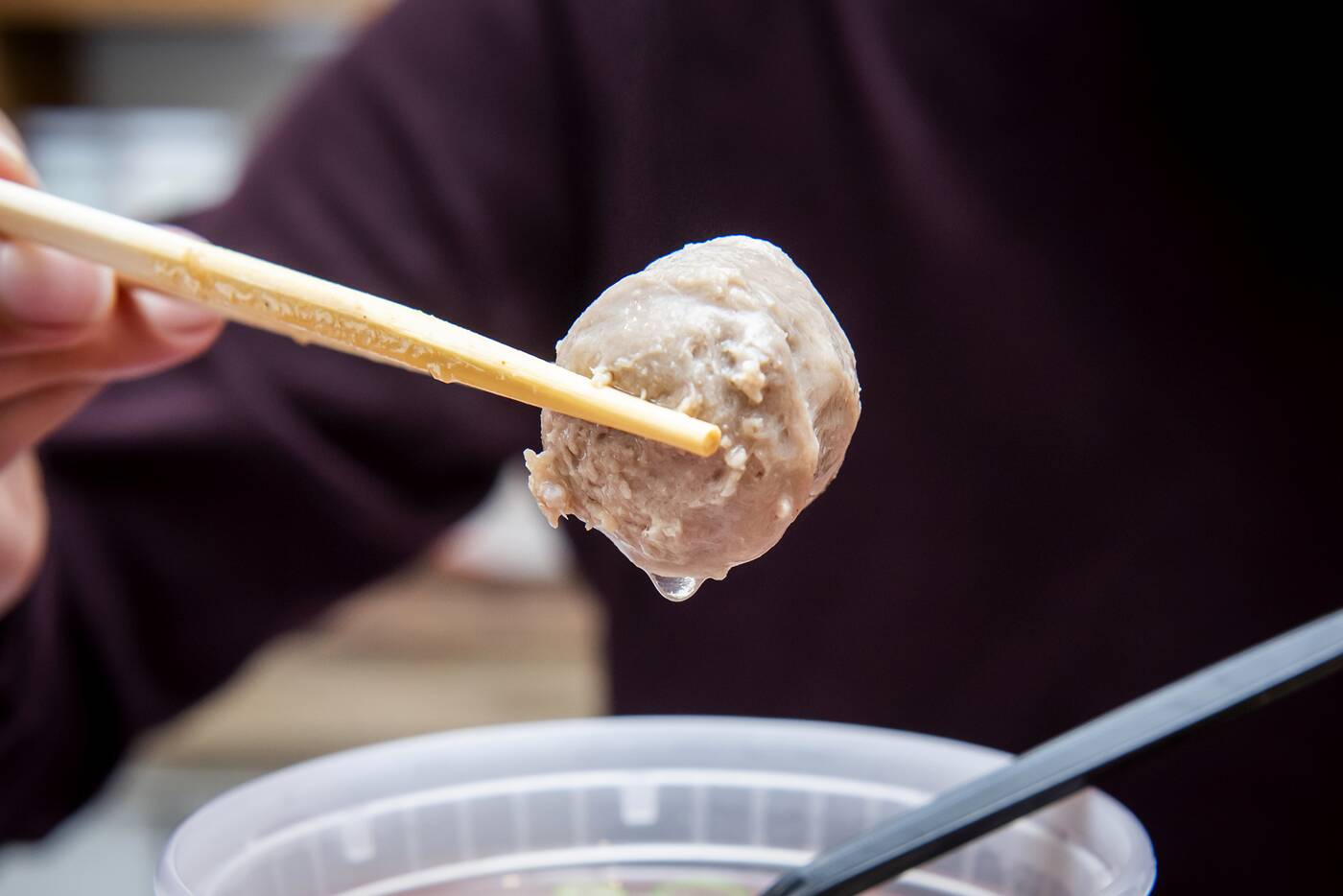 Instead, wha you're supposed to do is drink the soup broth in between slurping down the noodles.

The Mie Ayam is traditionally only served with seasoned diced chicken, but Nai Nai's version also comes with wontons and beef balls, making it a pretty hefty yet delicious meal. 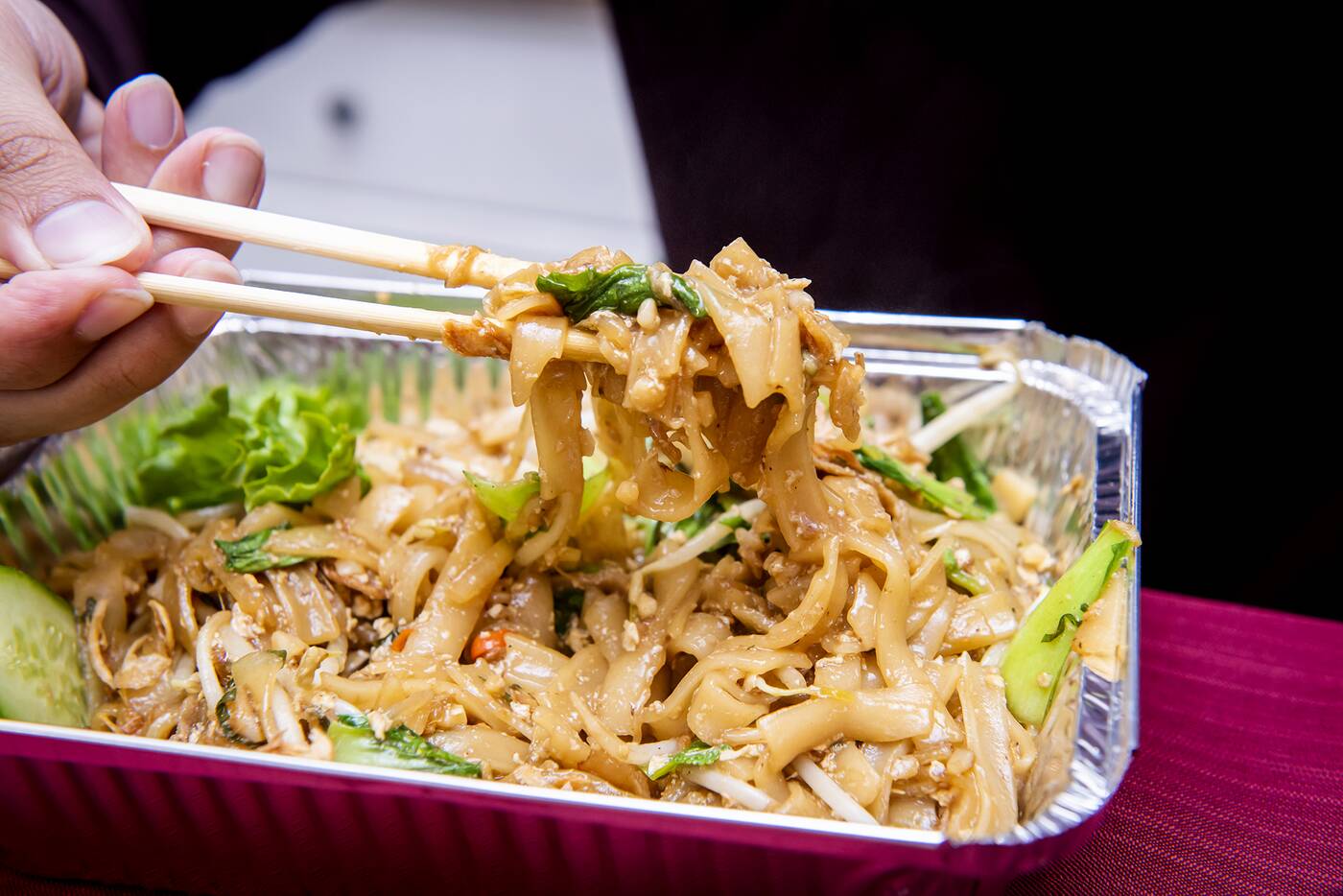 Another satisfying option on the menu is the Kwetiau Goreng ($13.99), which features flat rice noodles seasoned with a mix of shallots, garlic, Indonesian kecap manis and oyster sauce. 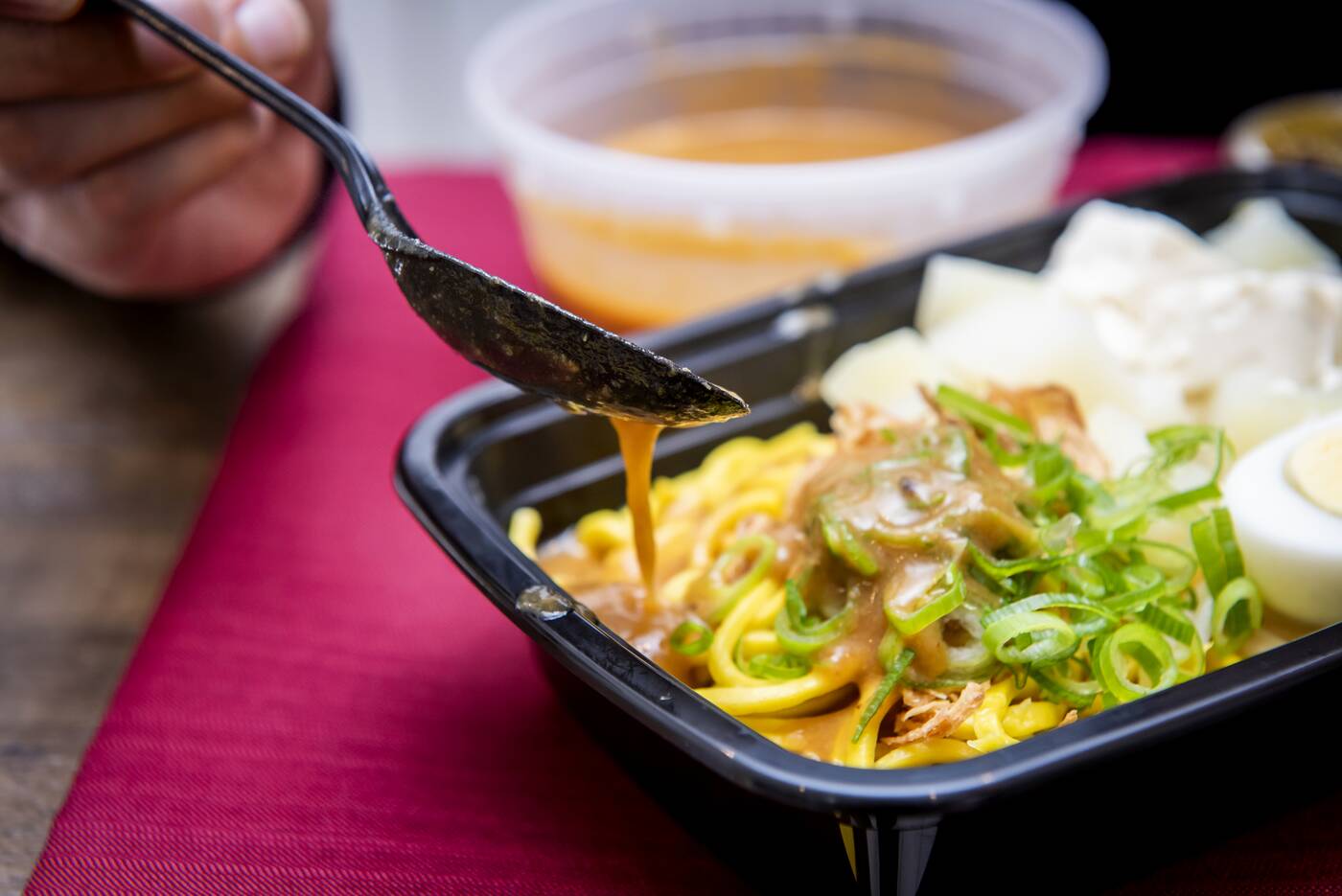 In a country with more than 200 million inhabitants and more than 1,000 ethnic groups, it's no wonder that Indonesia exhibits a stunningly diverse culinary smorgasbord, even when it comes to noodles.

Take for example Mie Medan ($12.99), a popular noodle originally cooked by the Chinese living in the city of Medan on the island of Sumatra.

The noodle dish features yellow egg noodles in which a thick shrimp-based gravy is poured and mixed in. It also comes with eggs and potatoes on the side and is a flavour-packed meal. 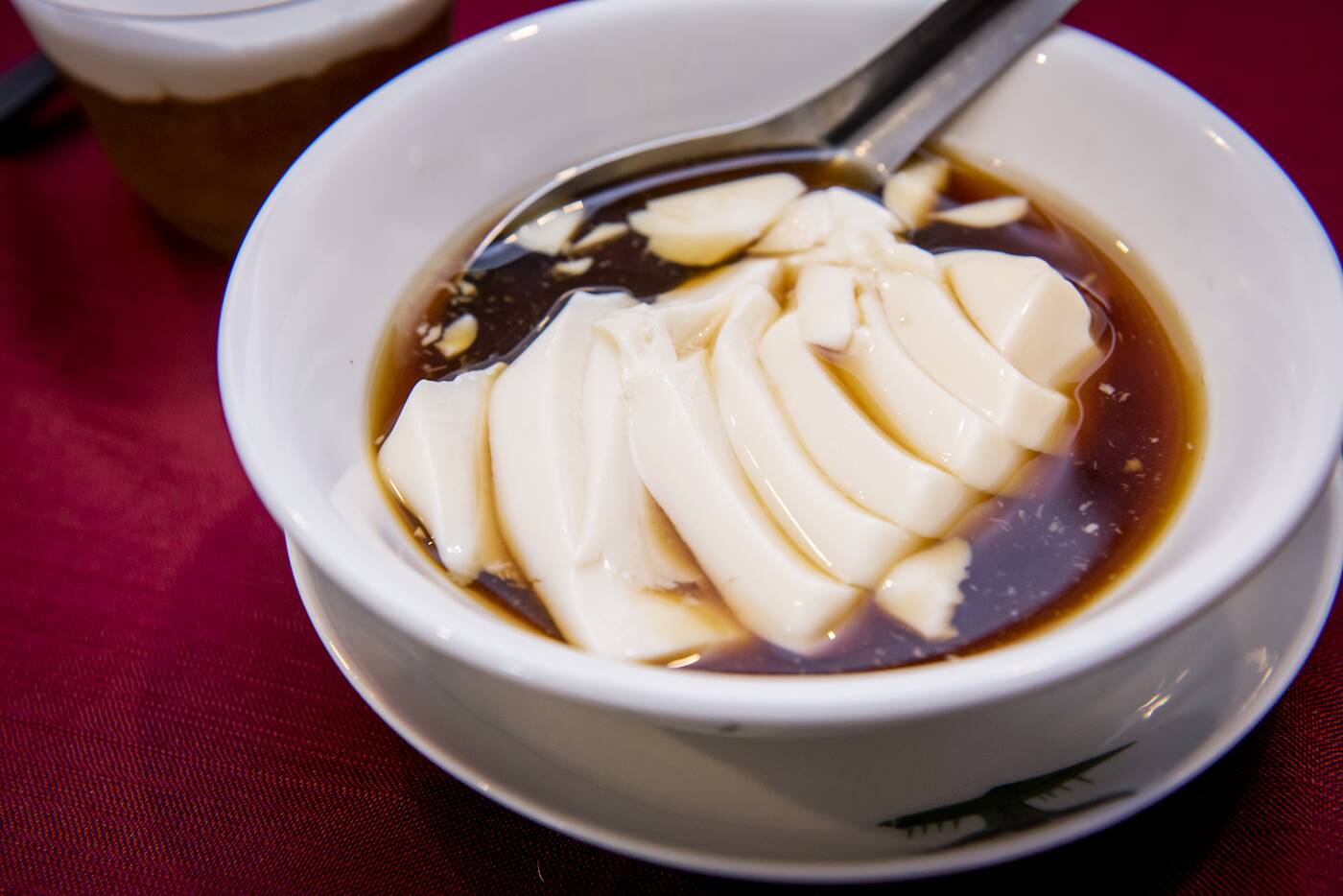 Nai Nai Noodles also features traditional Indonesian desserts such as Kembang Tahu ($4). This is the nation's take on the popular Chinese dessert of douhua, and is soft beancurd served with a fragrant Javanese-style coconut brown sugar syrup. 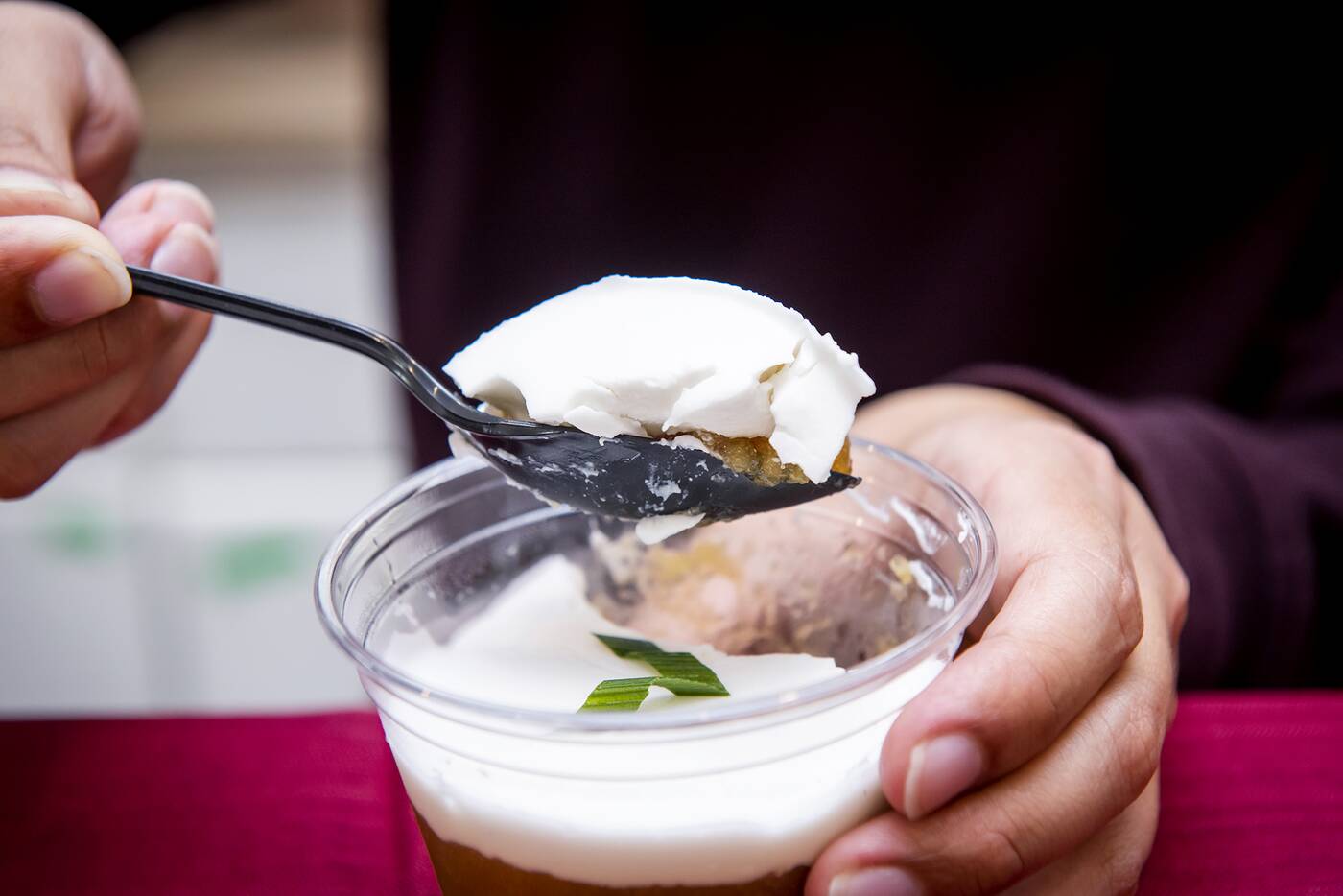 There's also the Singkong Lumer ($4) which literally translates to melted cassava. It's grated cassava mixed with coconut sugar and topped with a mixture of rice flour and coconut milk, along with a small pandan leaf. 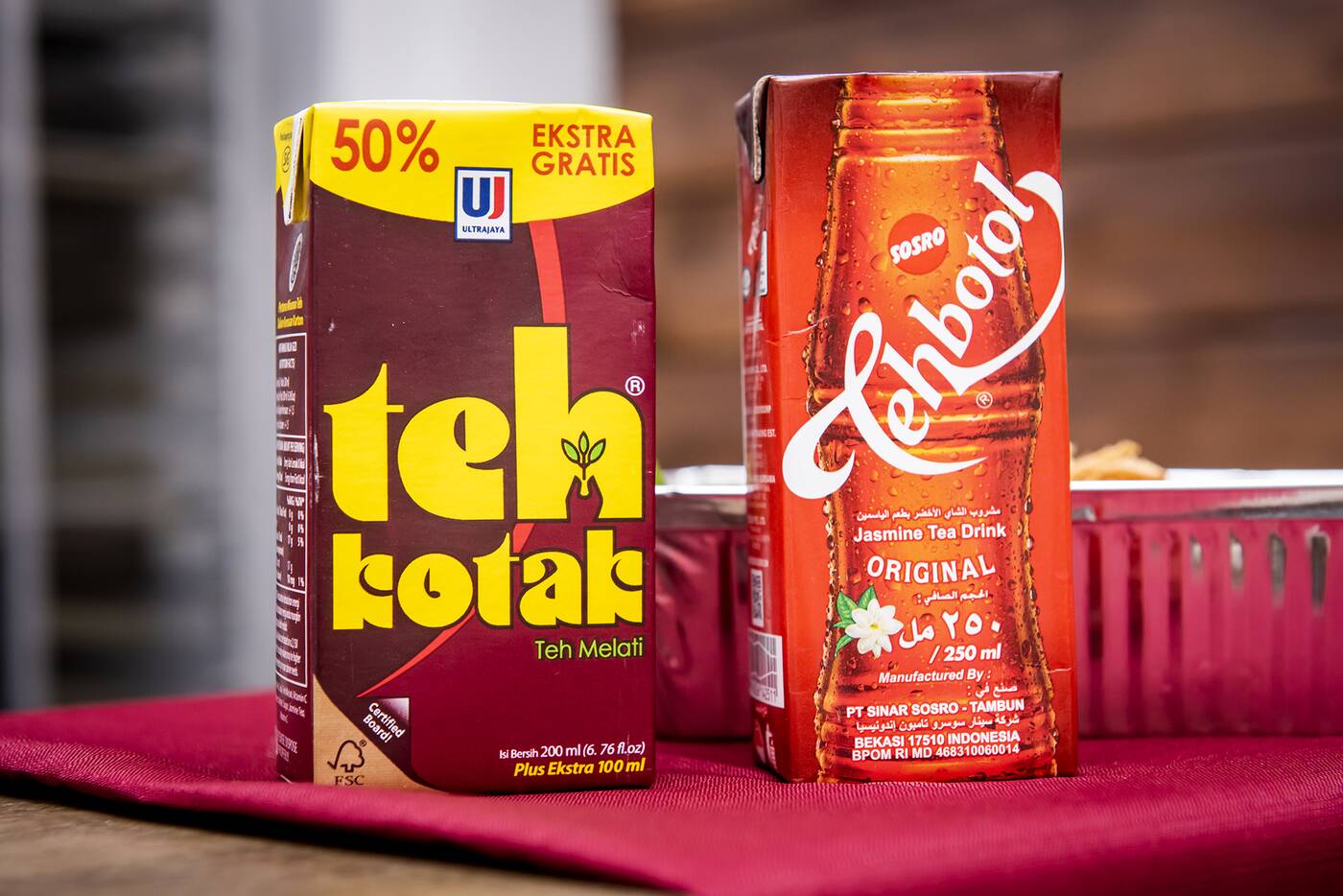 I was excited to see that some of my childhood favourite drinks are here.

Both the Teh Kotak and Teh Botol ($2 each) are two legendary competing brands (think Coke and Pepsi) in the Indonesian beverage landscape providing their own versions of sweet and fragrant Jasmine tea. It's the perfect pairing to the satisfying meal. 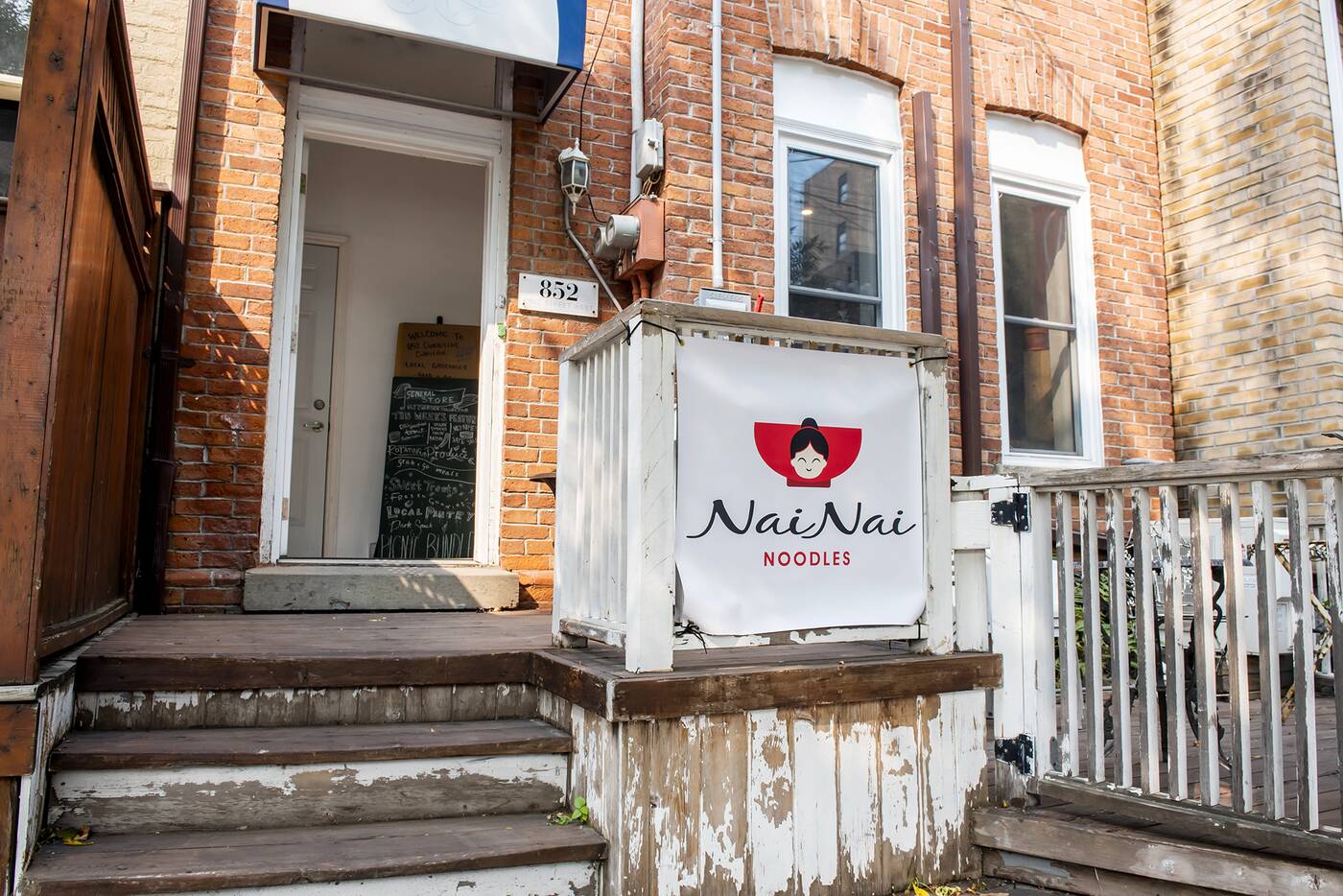