Lion City is a Singaporean restaurant selling a menu of hard-to-find eats from the city-island of culinary delights.

Singaporean spots are few and far between in Toronto, but this staple—one of many in the Mississauga's pagoda-roofed Golden Square Centre—has been around for more than 20 years. 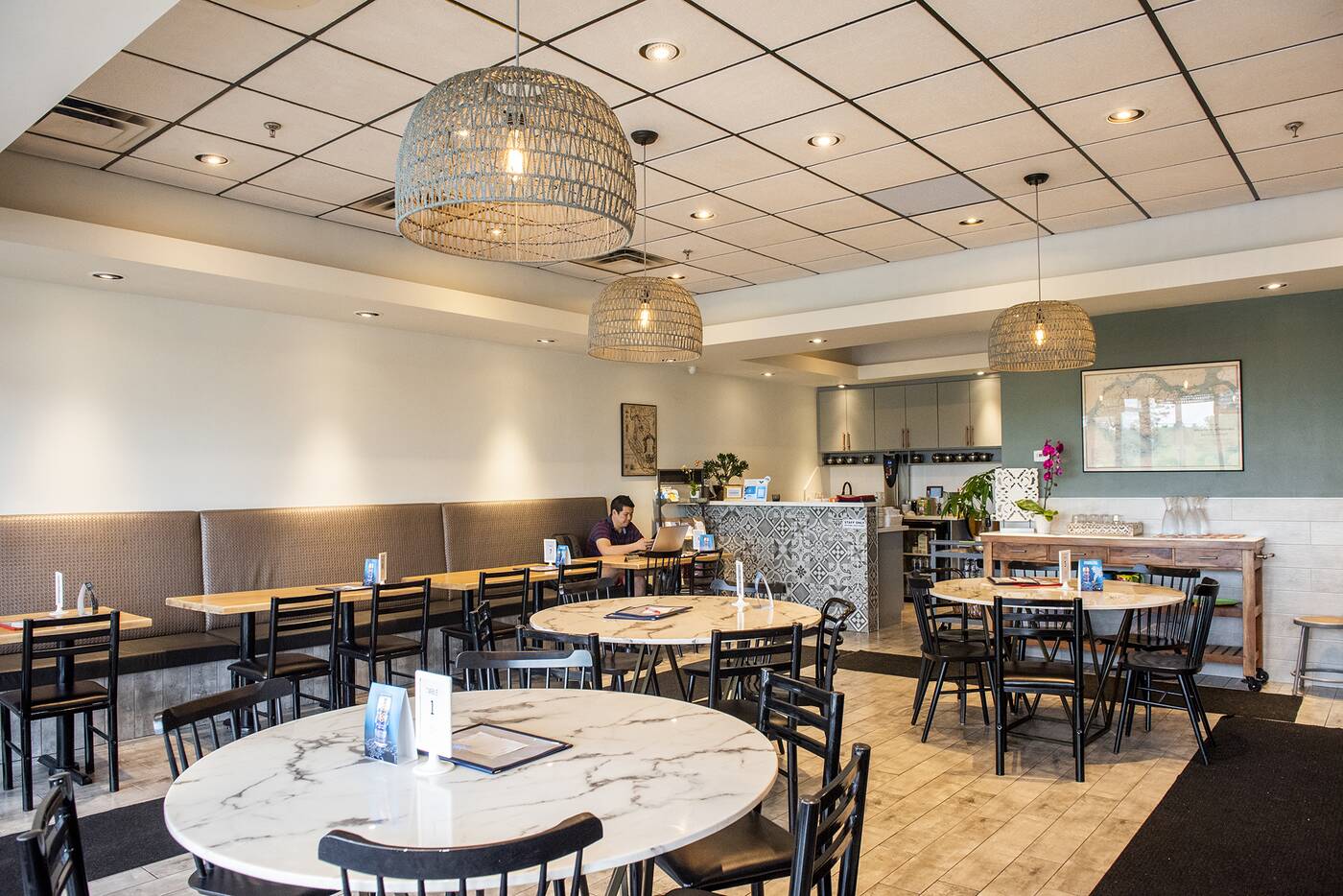 The previous owner, who first opened Lion City in 1995, sold the business to Eleanor Sim and Greg Woon in 2018. 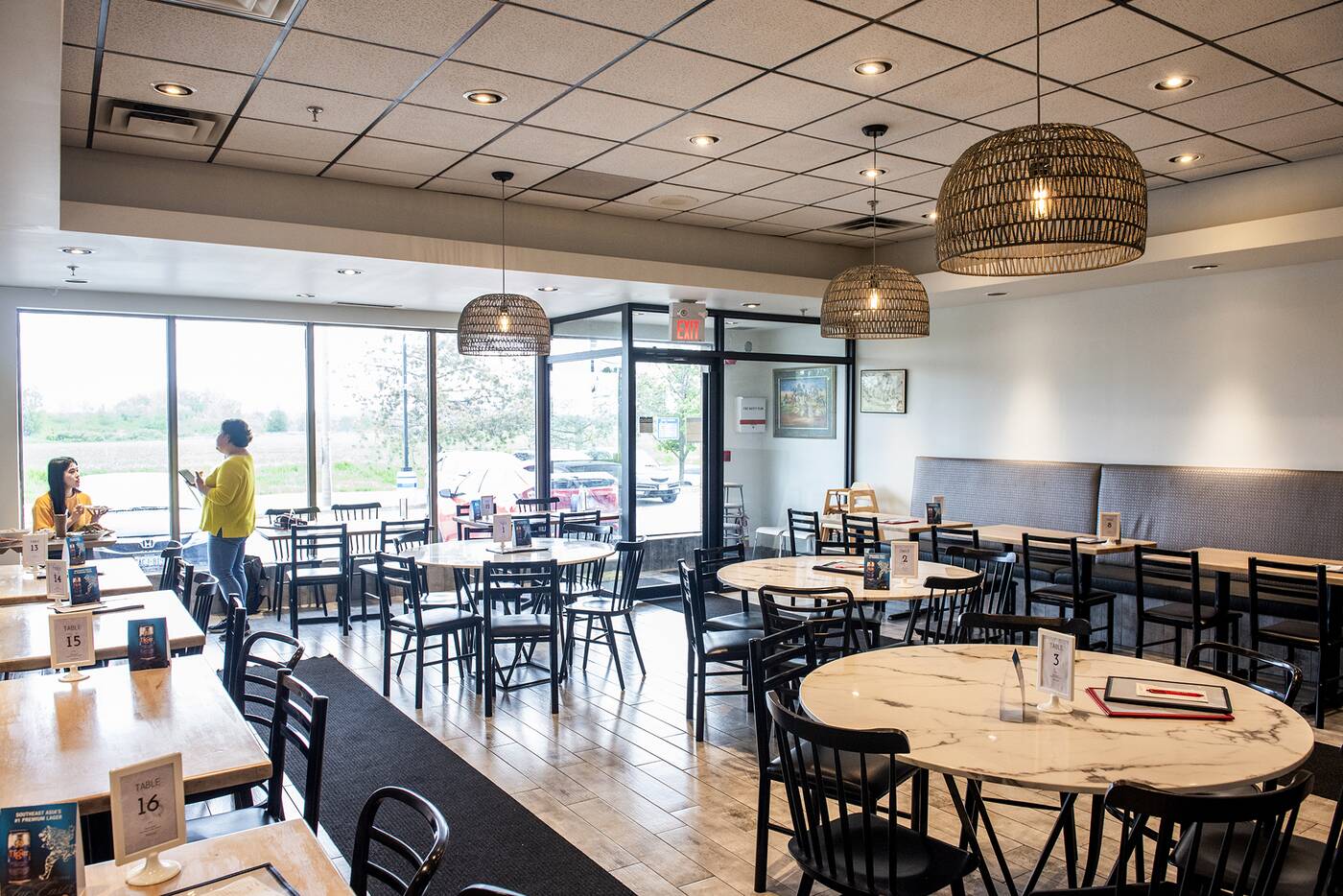 It was a timely fit: Sim and Woon (two former bankers) had just moved with their son from Singapore to Canada in 2015. 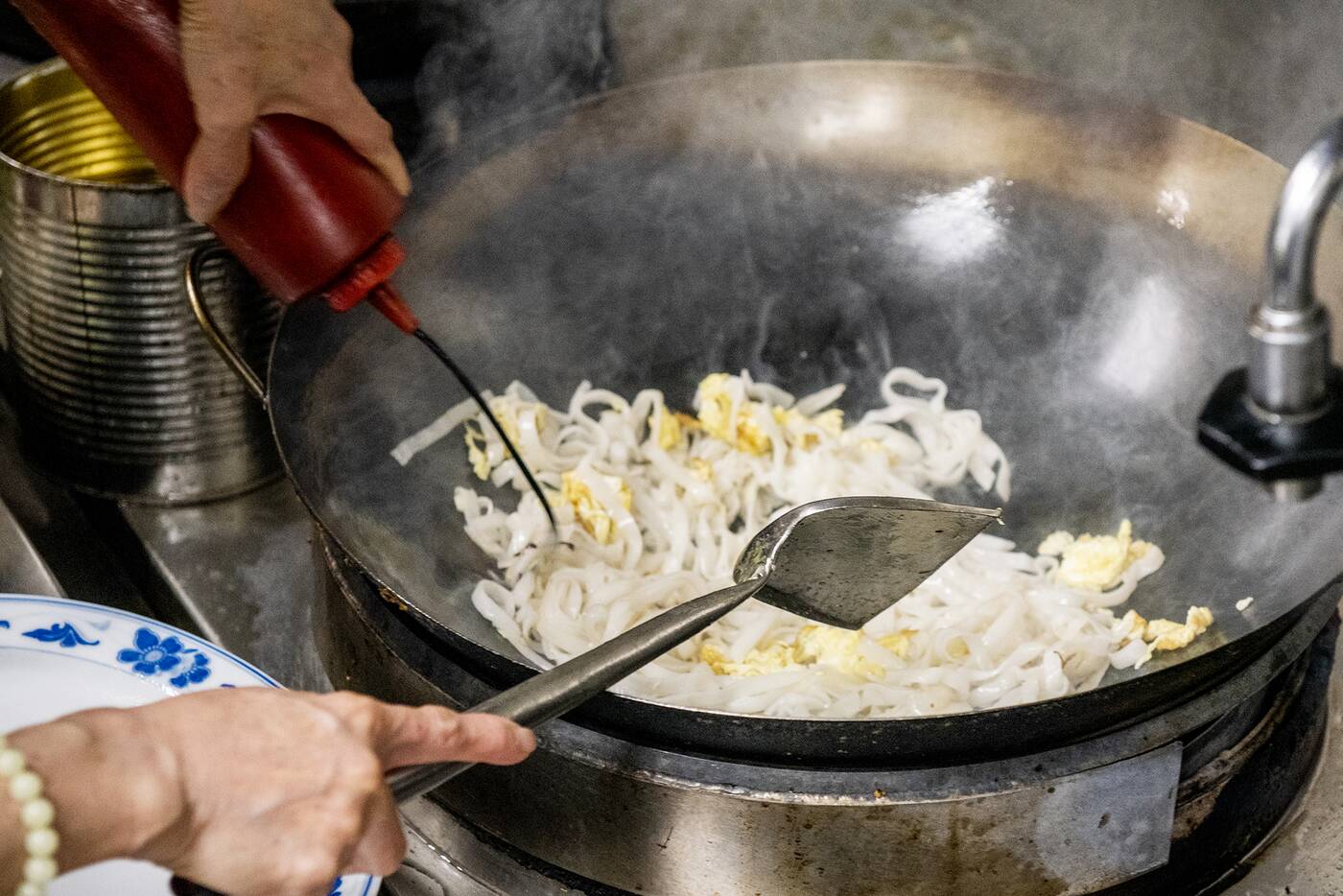 They were looking to buy a storefront for Sim's burgeoning side hustle, a pop up restaurant called Peranakan Plates where she sold bowls of laksa, gado gado, and red curry at the Leslieville Farmers' Market, then the Green Living Show.

Their food was popular (Sim is Peranakan, a Singaporean ethnic group known for their skills in the kitchen) so it only made sense to settle in one of the most well-known Singaporean restaurants in the city, keeping the business' longtime cooks and staff intact too. 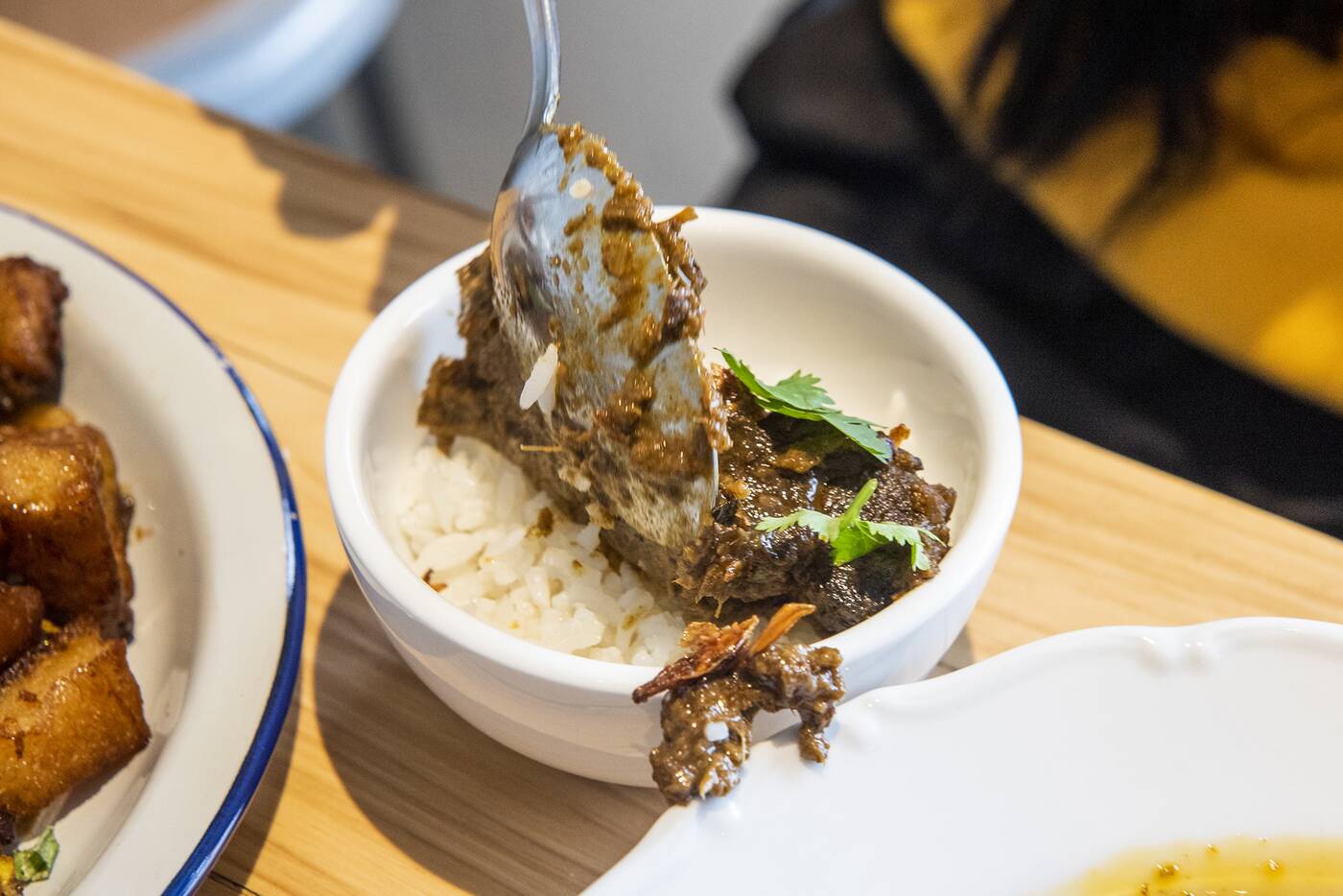 With Singapore being such a multicultural country, there's a variety of street eats, Malay flavours, Indonesian food, and Thai dishes too.

The Char Kway Teow noodles ($12.50) are one of my favourite dishes, hands-down. 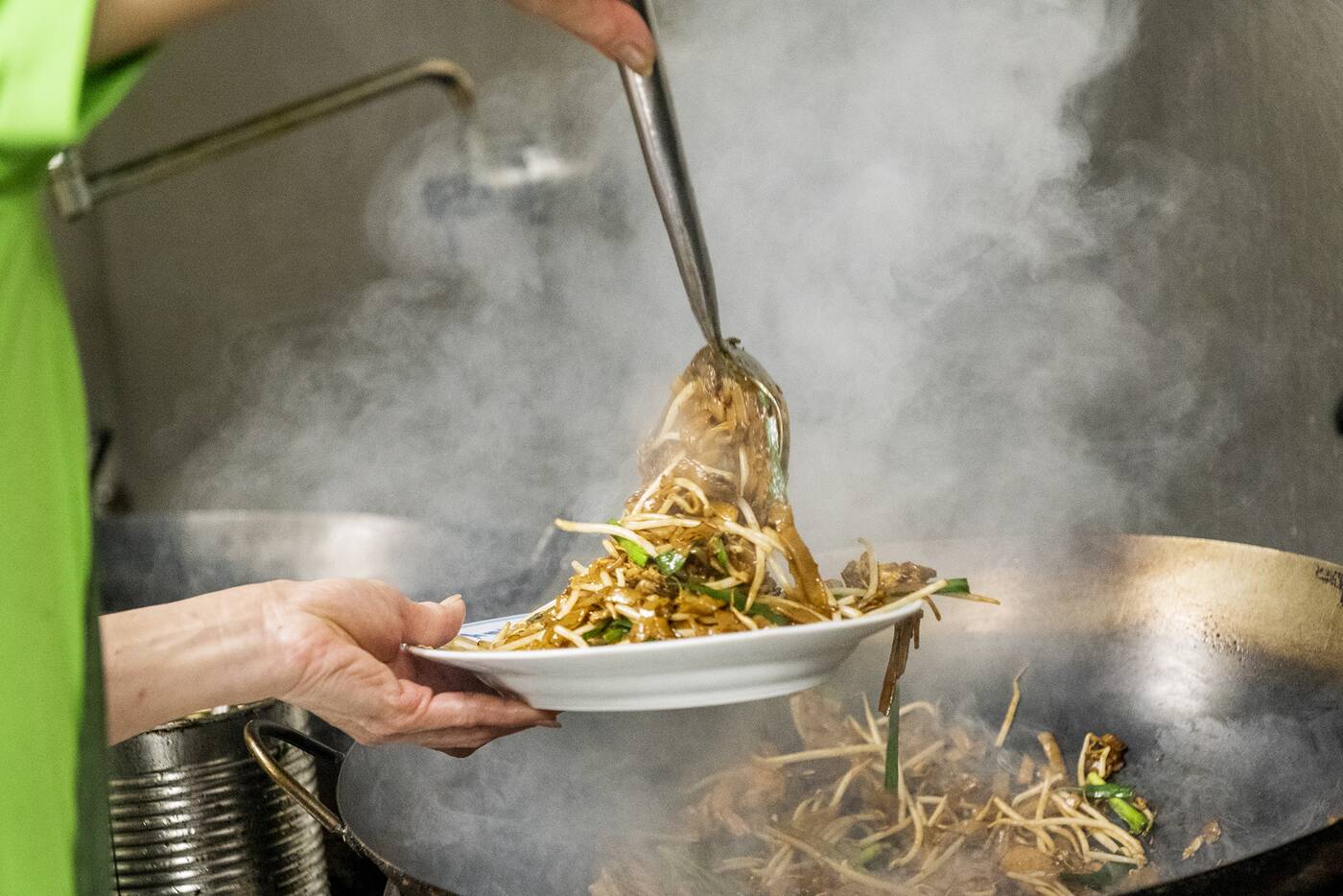 These dry flat rice noodles have a slightly charred taste (in a good way), a term called "wok hay" which can only be achieved by someone with real cooking prowess. 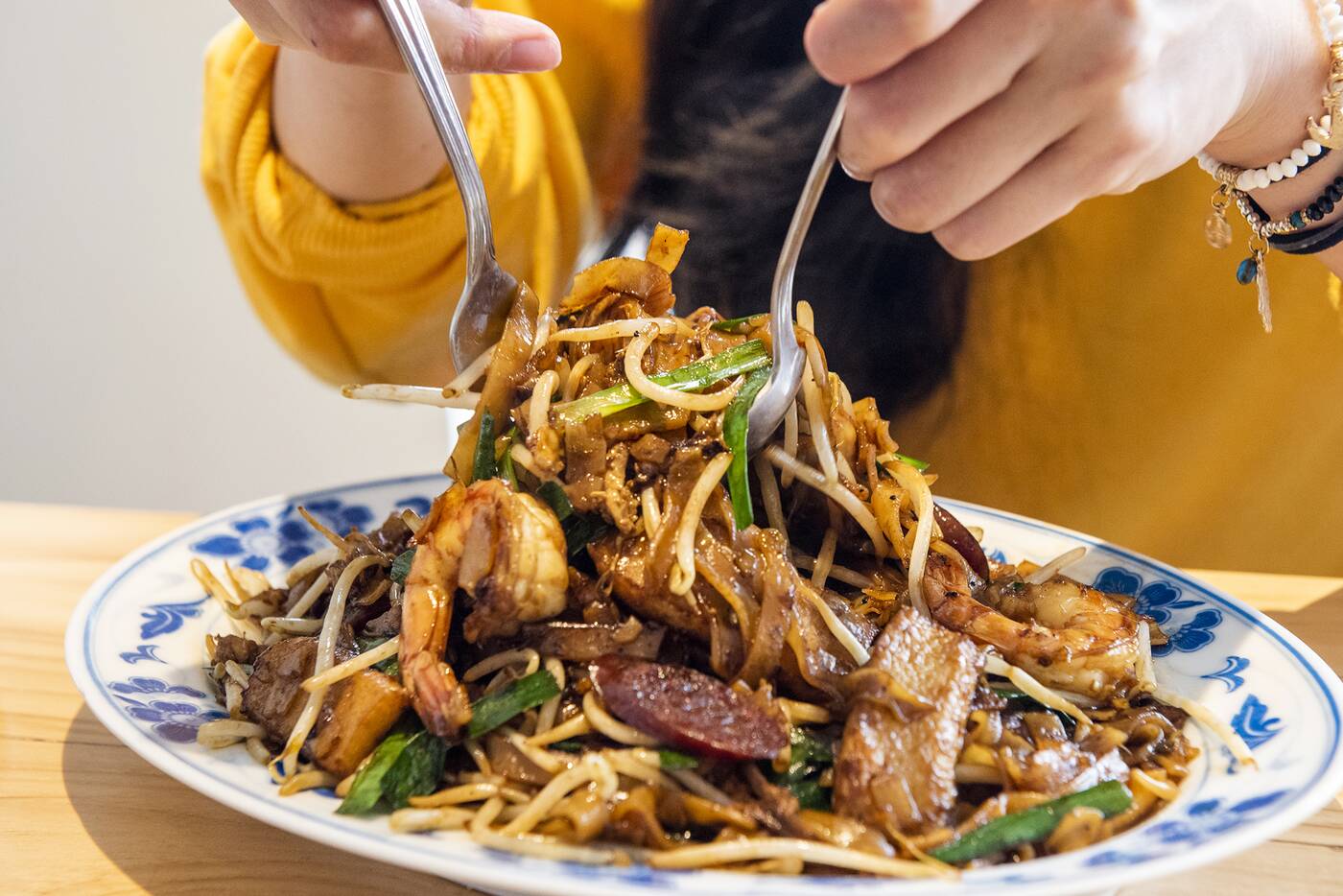 It involves burning the bottom of the pan, adding an extra smokiness to the dry noodles. It comes with Chinese sausage, egg, and fish cakes. 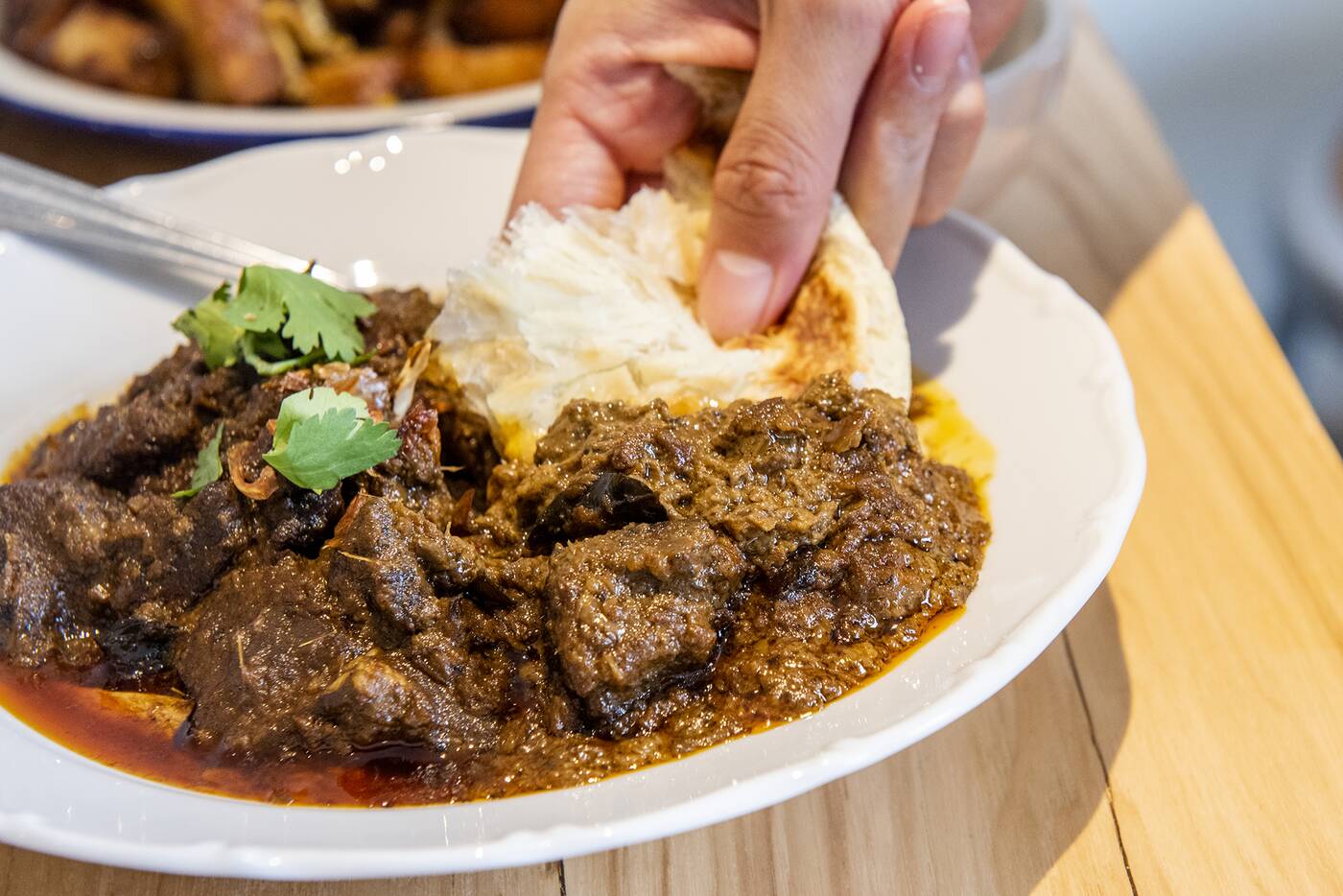 The rendang ($15.50) is a delicious, reduced dry coconut milk curry. This beef rendange deserves Indonesia designation of the popular dish as the 'King of Curries'. 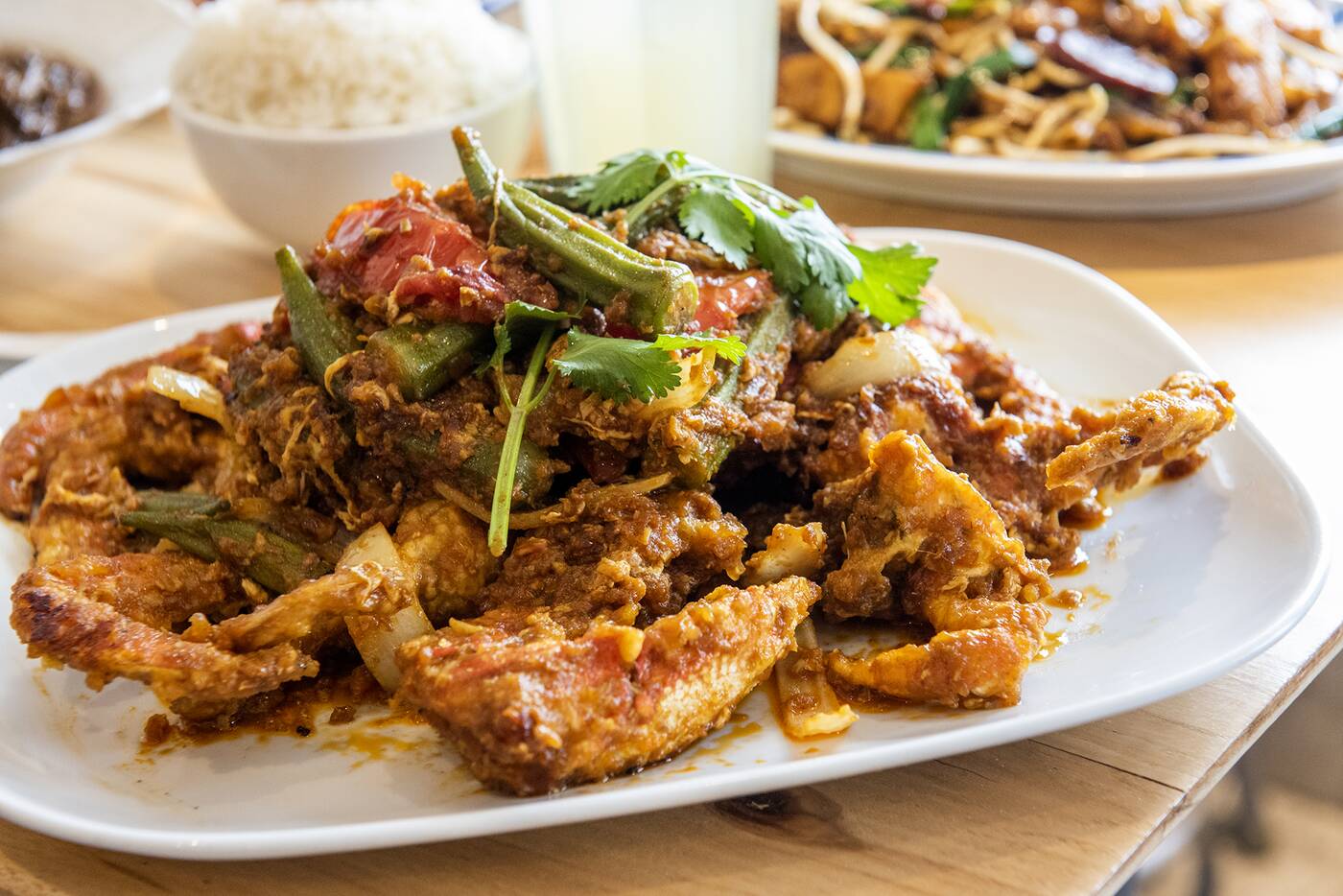 There are few dishes more crucial in Singapore than a whole chilli crab. You'll need to order it 24 hours in advance. 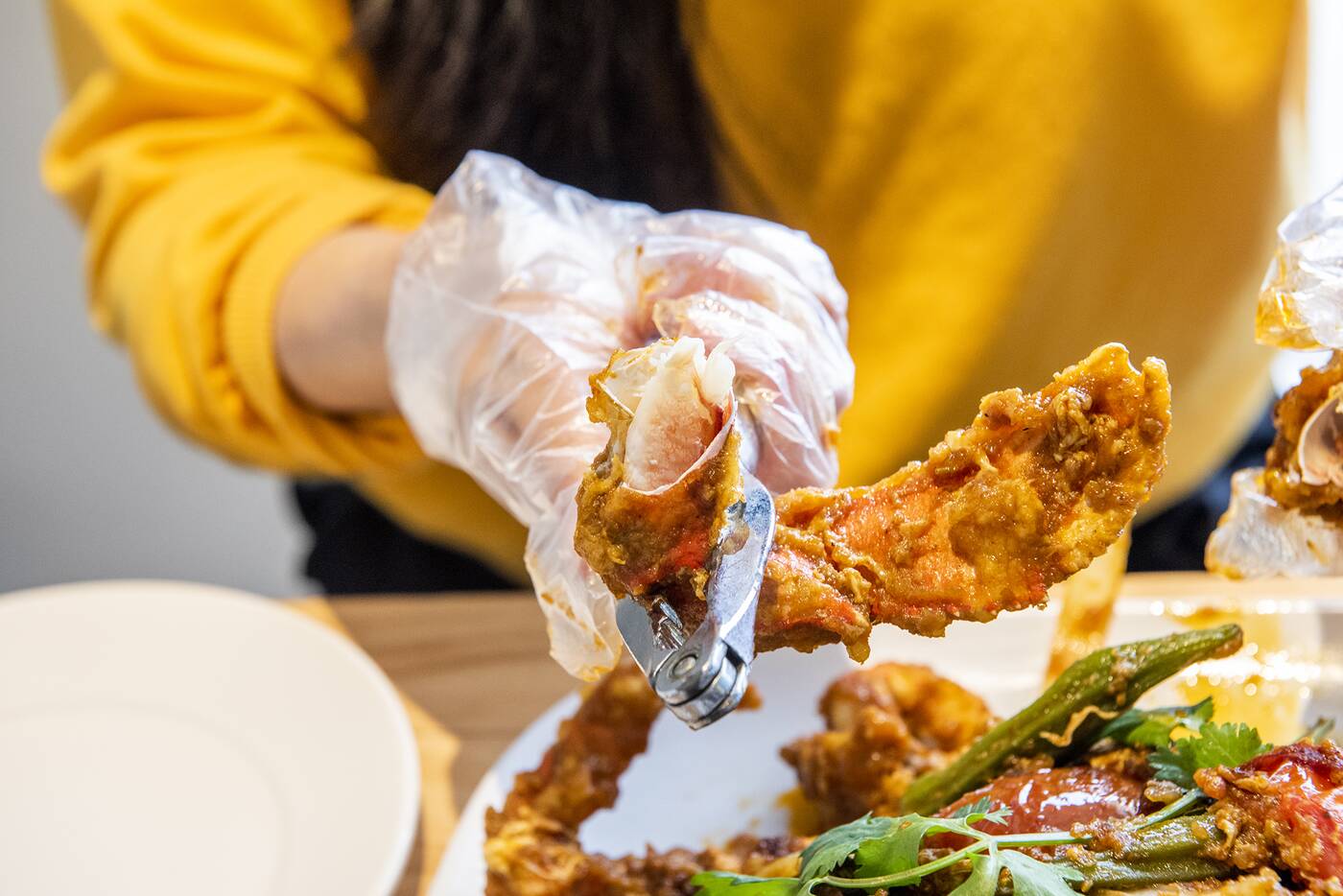 It comes at market price ($65 when we visit). I highly recommend getting it with a side of roti ($2) or steamed coconut rice ($3) to sop up those sauces. Of course, plastic gloves are a must. 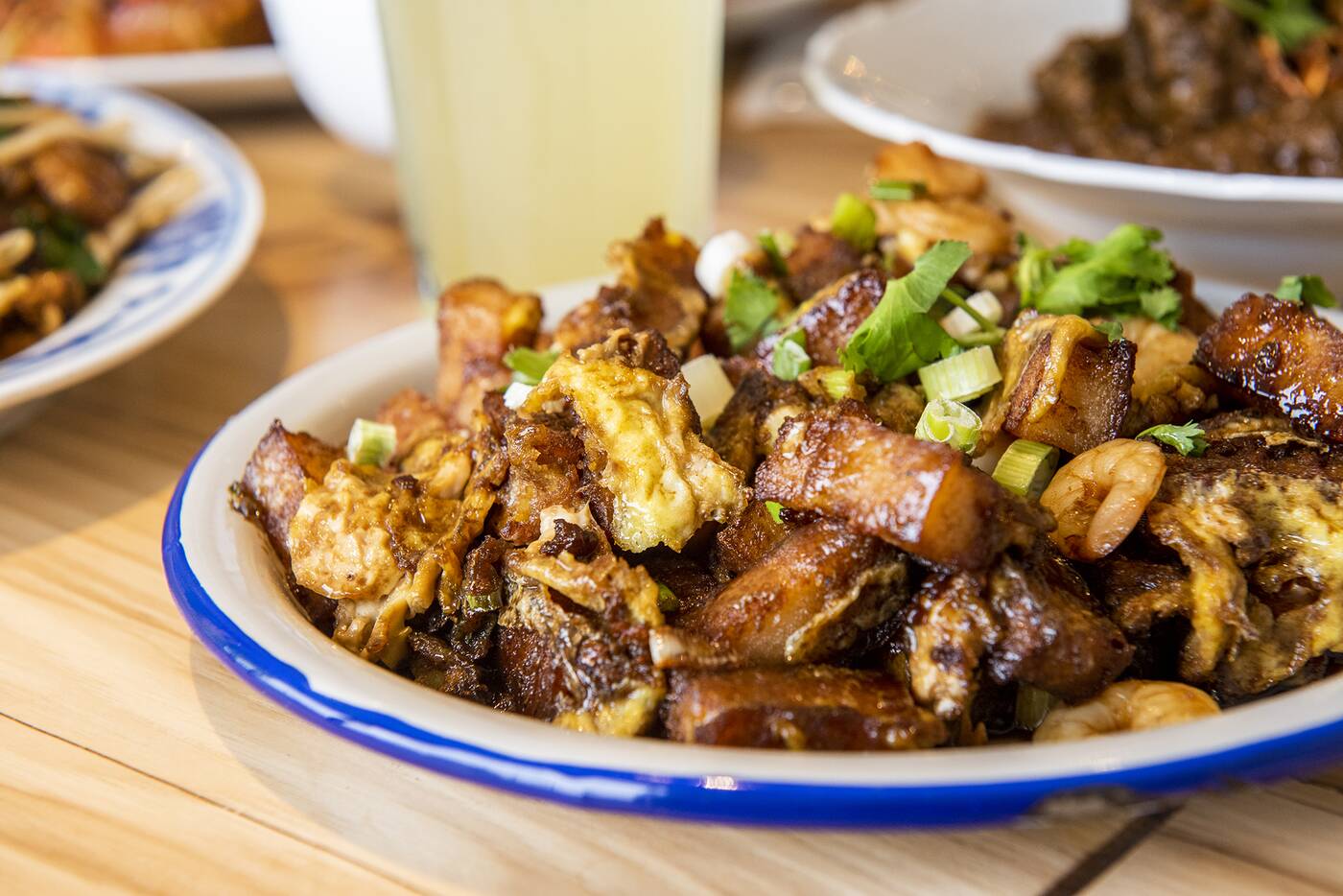 Fried carrot cakes ($9.50) aren't actually made of carrots, they're traditional radish cakes, with a crispier outside than I'm used to but satisfying nonetheless. 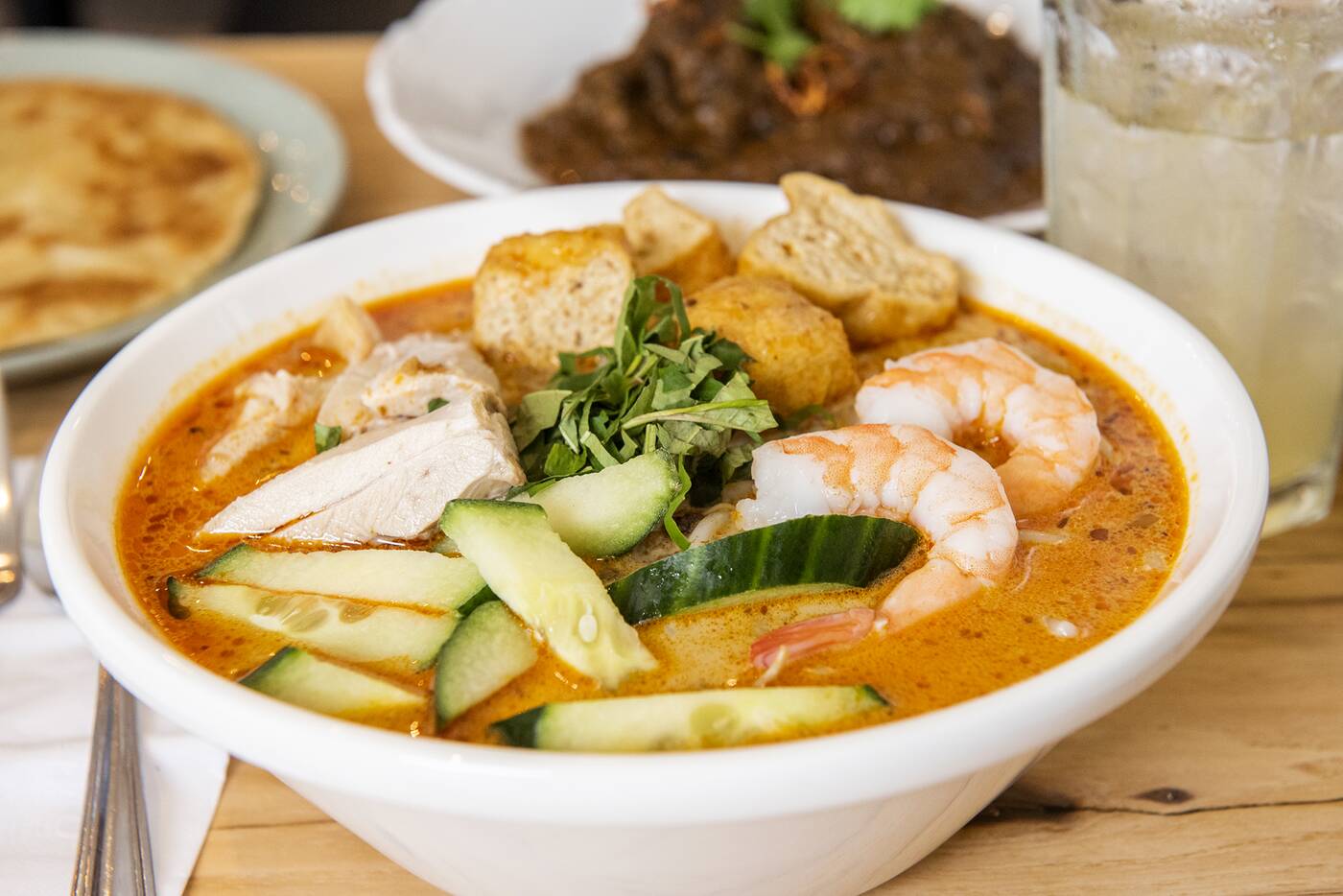 And of course, the famous Laksa dish ($12.50) is served with thick rice vermicelli, tofu puffs, fish cakes, chicken and shrimp. The broth is a shrimp based coconut soup.

There's a sizeable menu of fun drinks like durian milkshakes and Tiger beer. Opting for calamansi juice ($5) helps cut through the coconut thickness of it all. 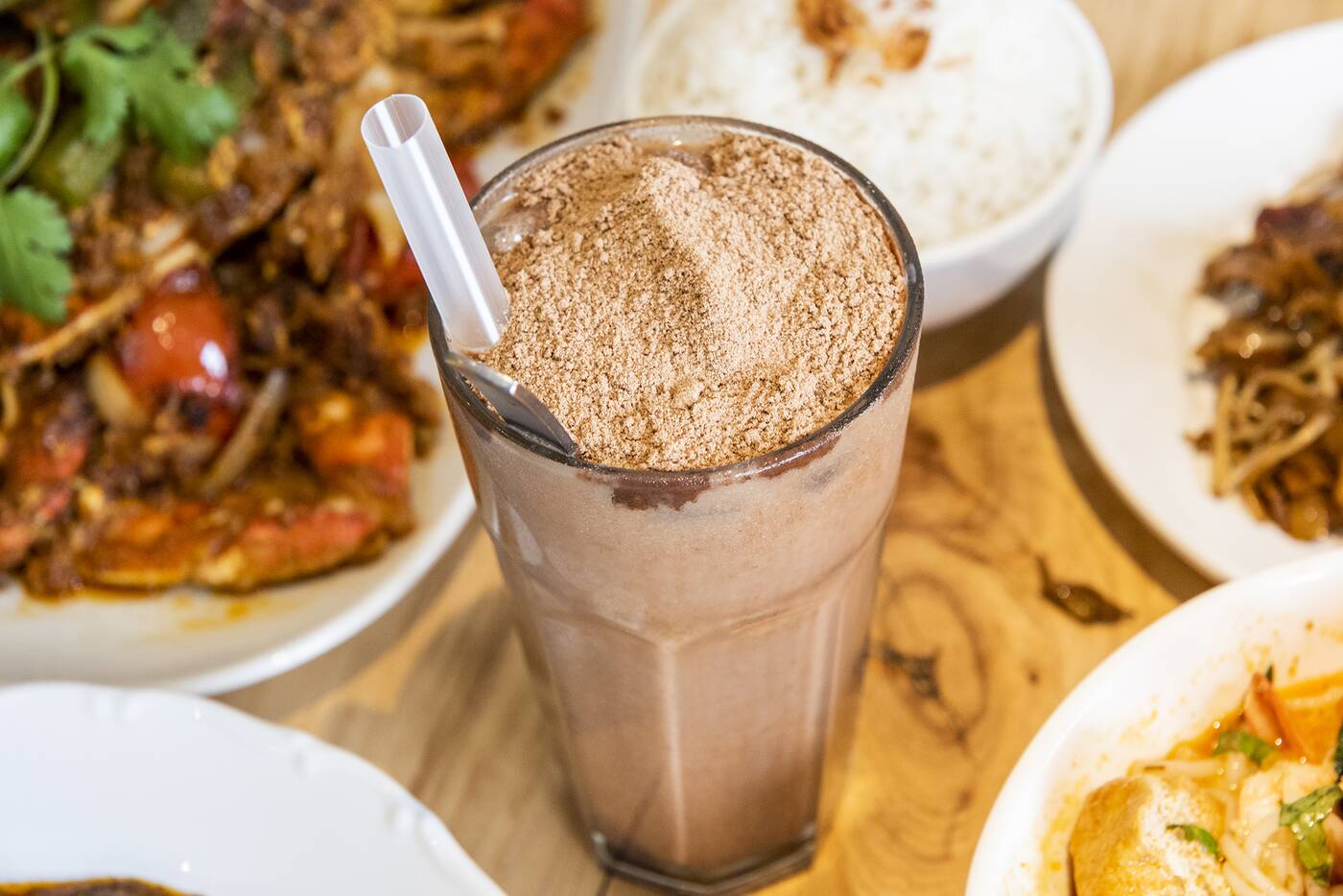 A Milo drink ($4.50) comes in hot or cold, the favourite chocolate or malt powder. 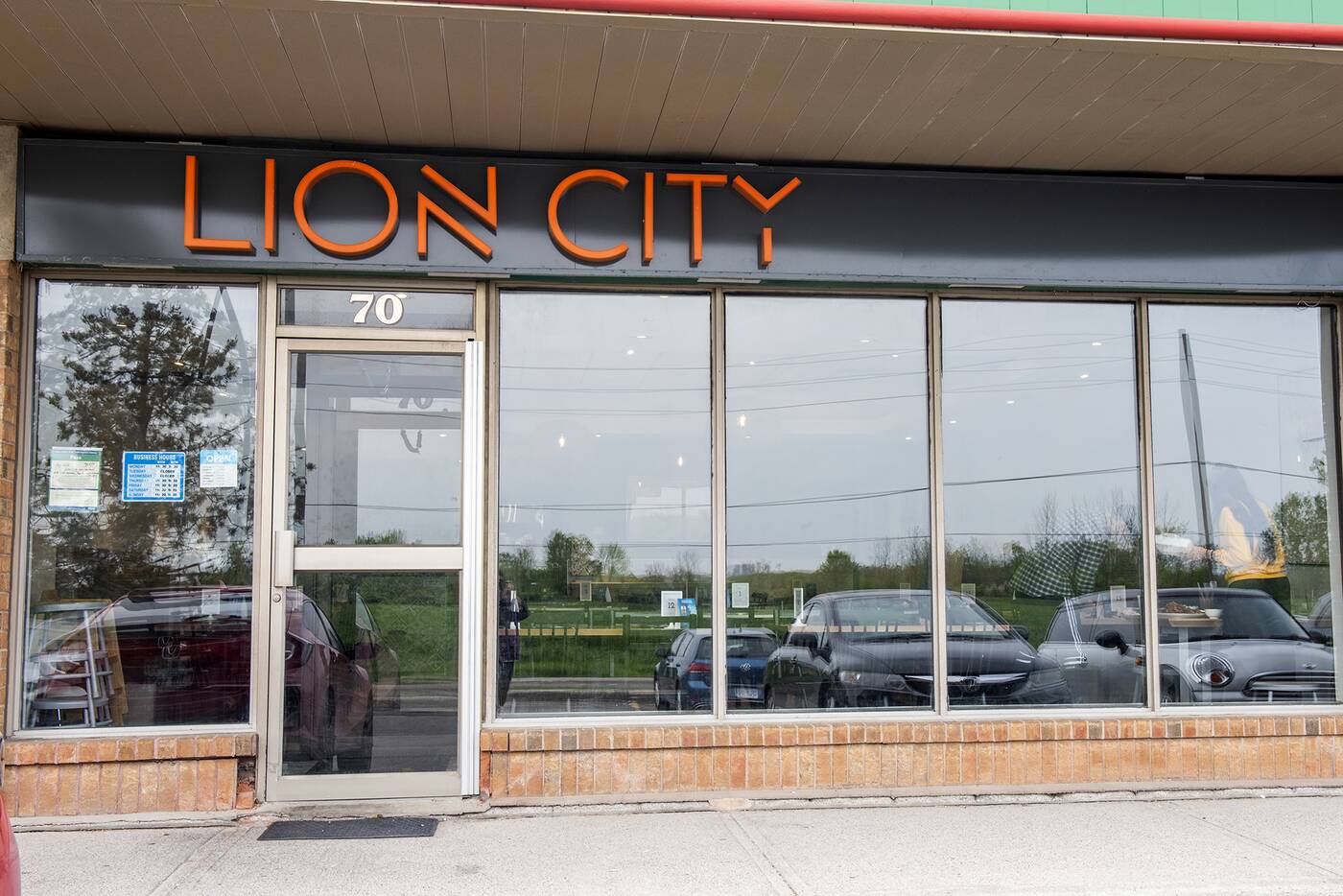