Lee Garden has been a Chinatown fixture on Spadina for over 35 years, and its popularity doesn't seem to have waned since my newly-immigrated parents regularly came to eat here - although they tell me the original location was across the street. In the '70s and '80s, this part of town was a taste of home for them ("home" being Hong Kong).

Manager Bill Chow is a familiar face for regulars; he's been working at the restaurant for three decades, recommending and serving up dishes chef/owner David Yuen and his cooks fire up in the kitchen. Chow defines the majority of what they serve as Cantonese-style cuisine, which makes sense, since he, Yuen and most of the staff are originally from Hong Kong (it may also explain the restaurant's name ). 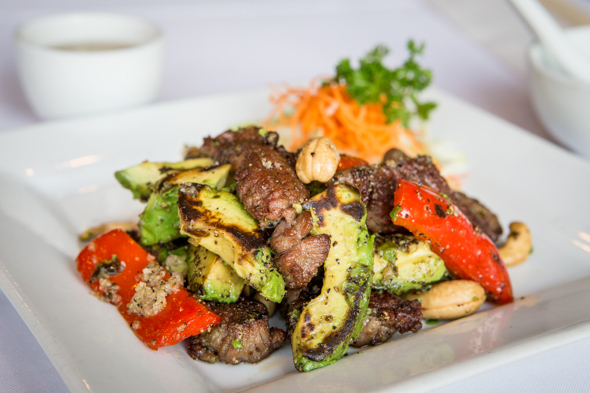 Chow takes us on a tour of dishes Lee Garden's become known for. First up is the pan-fried beef tenderloin with avocados, cashews and black pepper sauce ($21). It's almost a meal in itself, and quite an original dish, as you don't typically see avocado - much less pan-fried avocado - in Chinese cuisine. 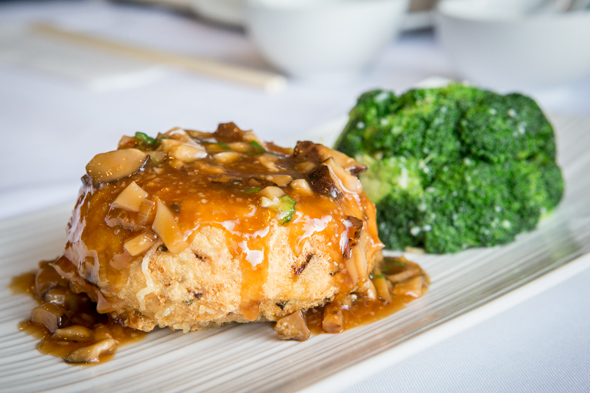 Another enduring favourite here is the crispy "tofu pie" ($17). The "crust" is made of fried tofu, which is stuffed with minced shrimp and assorted veggies, in a garlic mushroom sauce. It's served next to a rice-bowl-shaped mound of sauteed broccoli, and again, makes for a pretty substantial dish that could stand on its own. 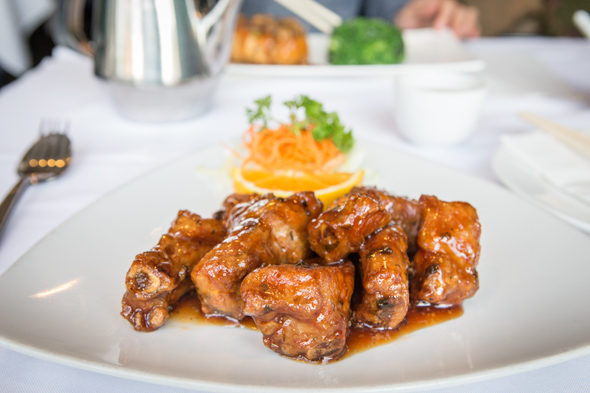 Honey orange garlic back ribs ($19) are a more typical order for a Chinese joint, and are a predictable crowdpleaser for lovers of pork. 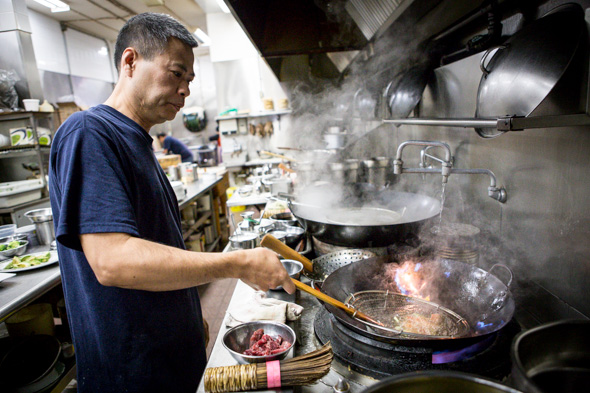 What I'd personally order again is the grandfather smoked chicken ($16). It's half a bird's worth of meat that's been smoked with oolong tea leaves in a wok, with a honey sauce and sesame seeds sprinkled on top. The hint of smoke and tea mixed with a subtle sweetness, along with the moistness of the meat, create a pleasantly complex, addictive combo of flavours. 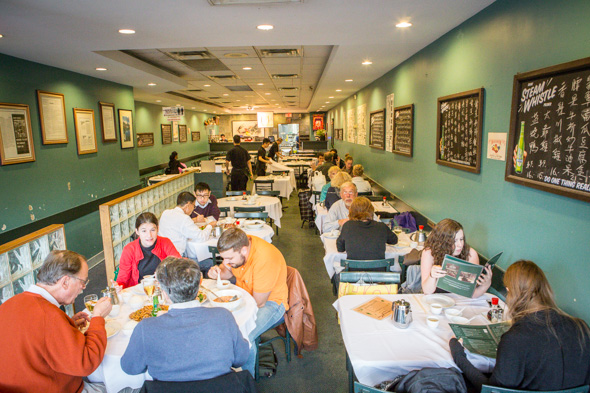 This may not be the cheapest eat on Spadina (but ask about their set-meal dinners for $12.99). Yet it's managed to uphold its reputation as being one of the better Chinese restaurants downtown (everyone knows the best Chinese food is in Markham, Richmond Hill and Scarborough). Even my parents still like to eat here occasionally, for nostalgic reasons. Lineups are inevitable if you show up after 6:30pm for dinner, so plan accordingly. 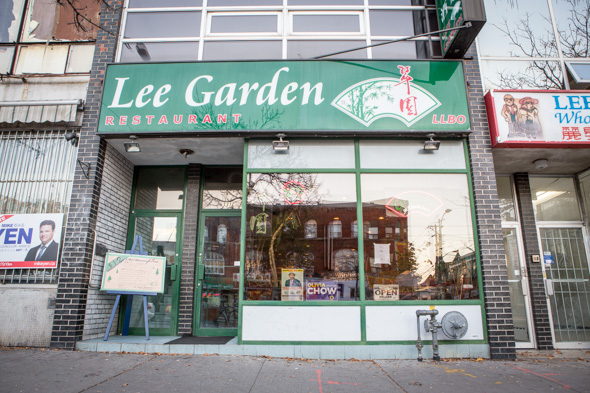