Jian Bing Club is a simple restaurant that specializes in handmade jianbing, a type of Chinese crepe that is an extremely popular street food in Northeastern China — in cities like Beijing and Tianjin.

The decor is modest but quite charming, with neon signs saying "pastry" and a clever pun on "love at first sight" in Chinese. Little drawings of how jianbing is served in China adorn the white brick walls too. 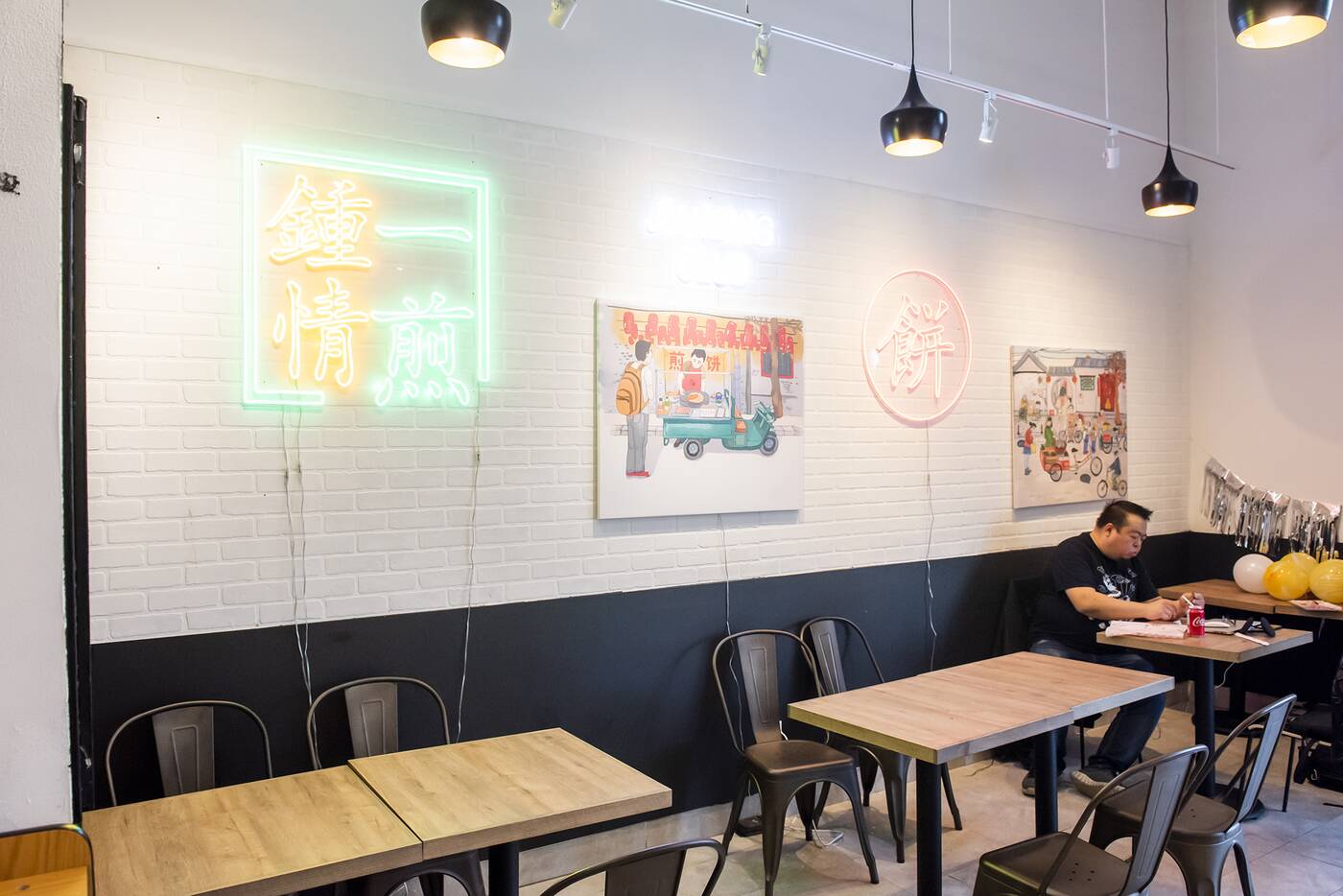 Despite its humble status as a street food delicacy, jianbing actually has history that dates back 2,000 years, to the Three Kingdoms period (approximately 220-280 AD). 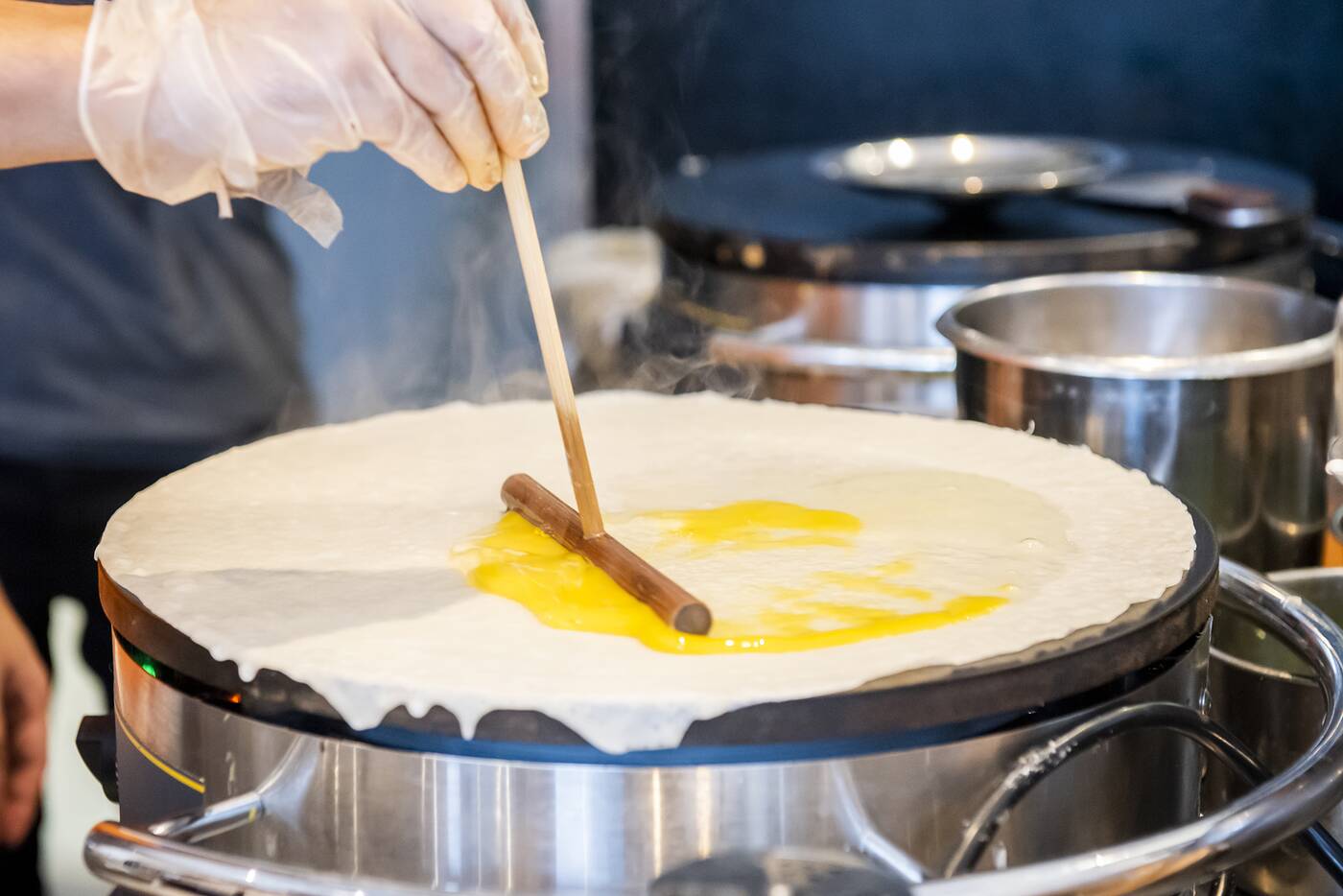 The crepes themselves are a relatively straightforward concoction. A batter of wheat and grain flour is spread on a flat crepe-making machine, to which an egg is freshly cracked and spread on top. 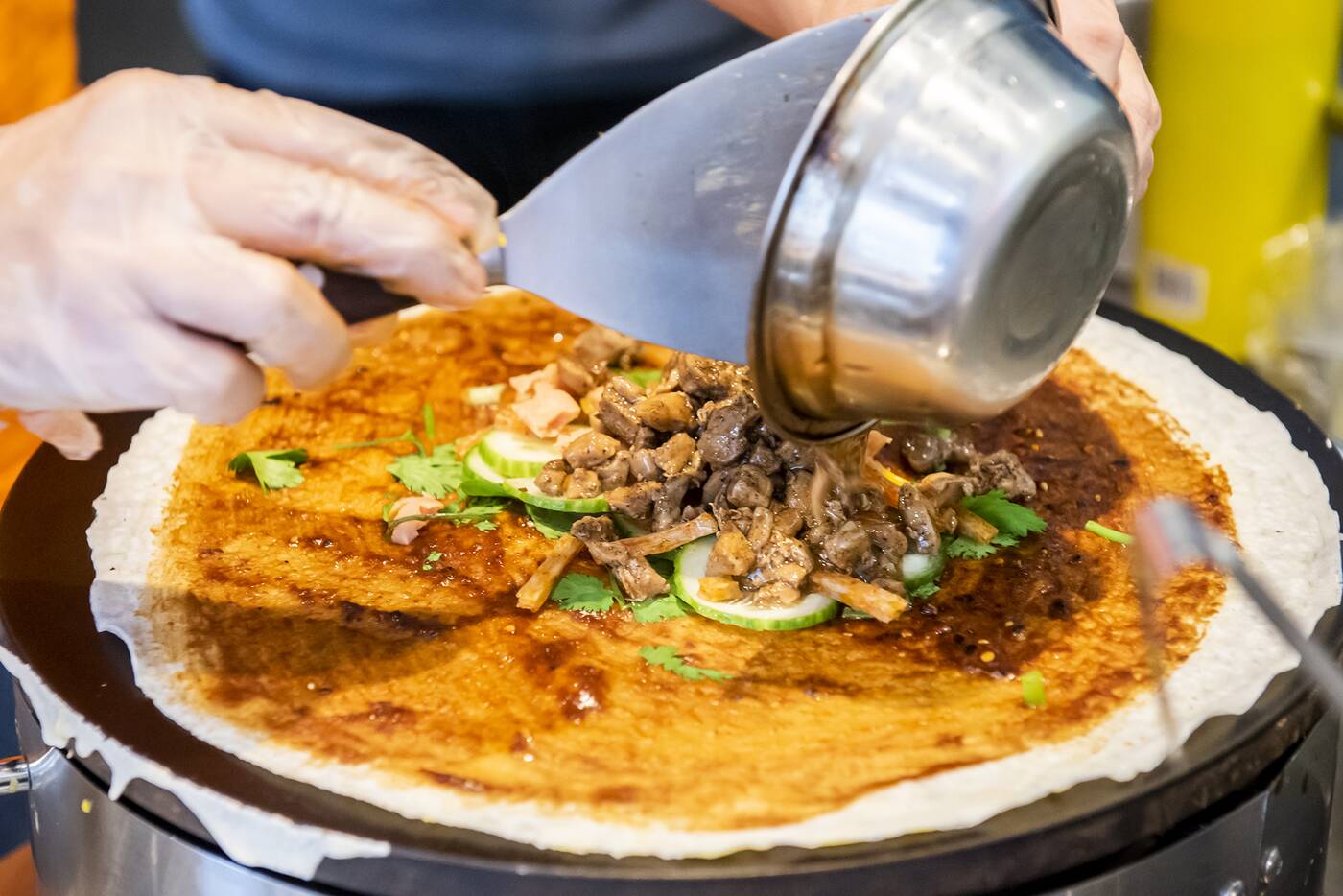 A sweet and savoury soybean sauce is liberally added to the thin crepe before ingredients of your choosing such as cucumbers, scallion, coriander, tofu crisps, or meats like chicken or pork. 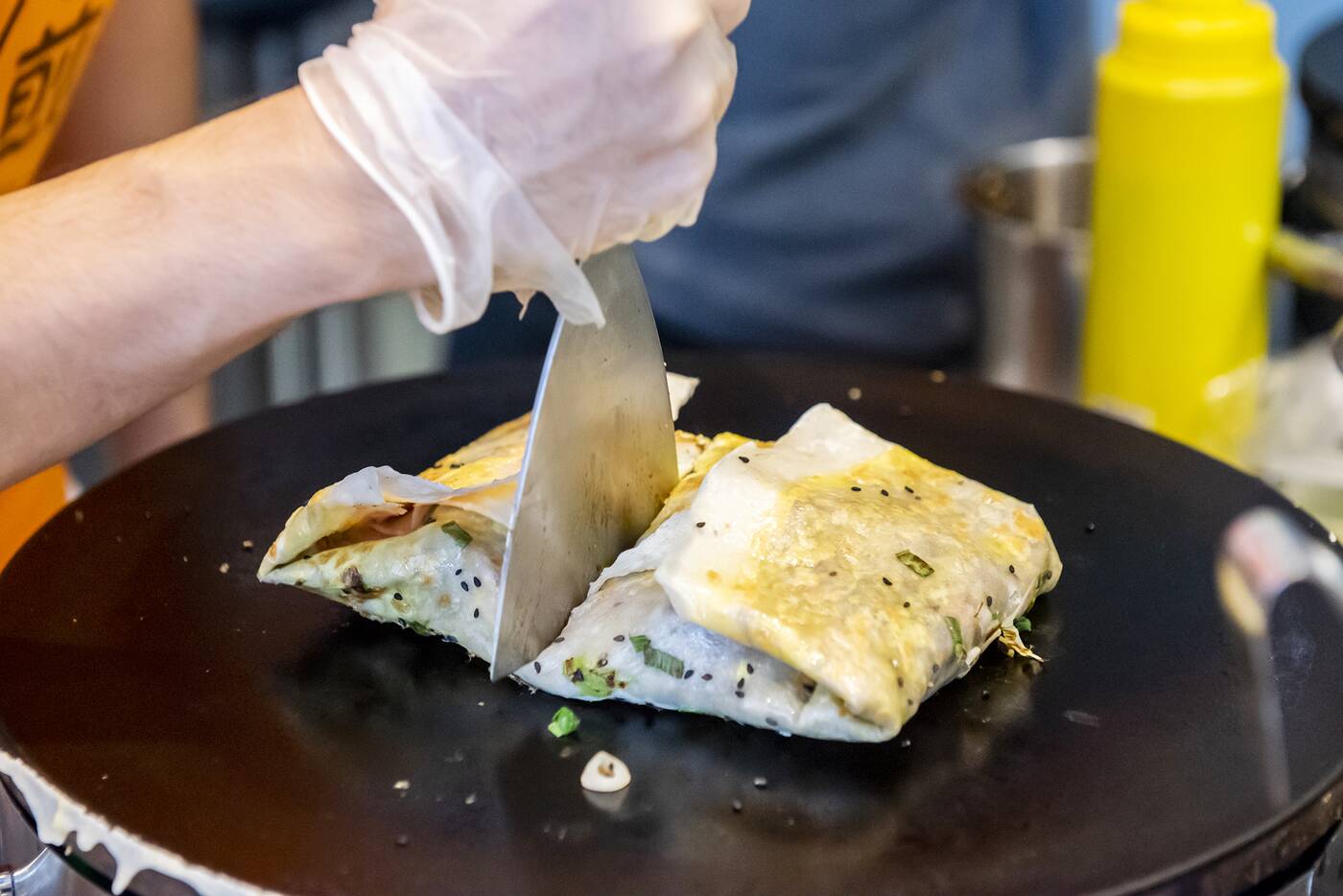 The whole dish is then folded and cut into two before serving. 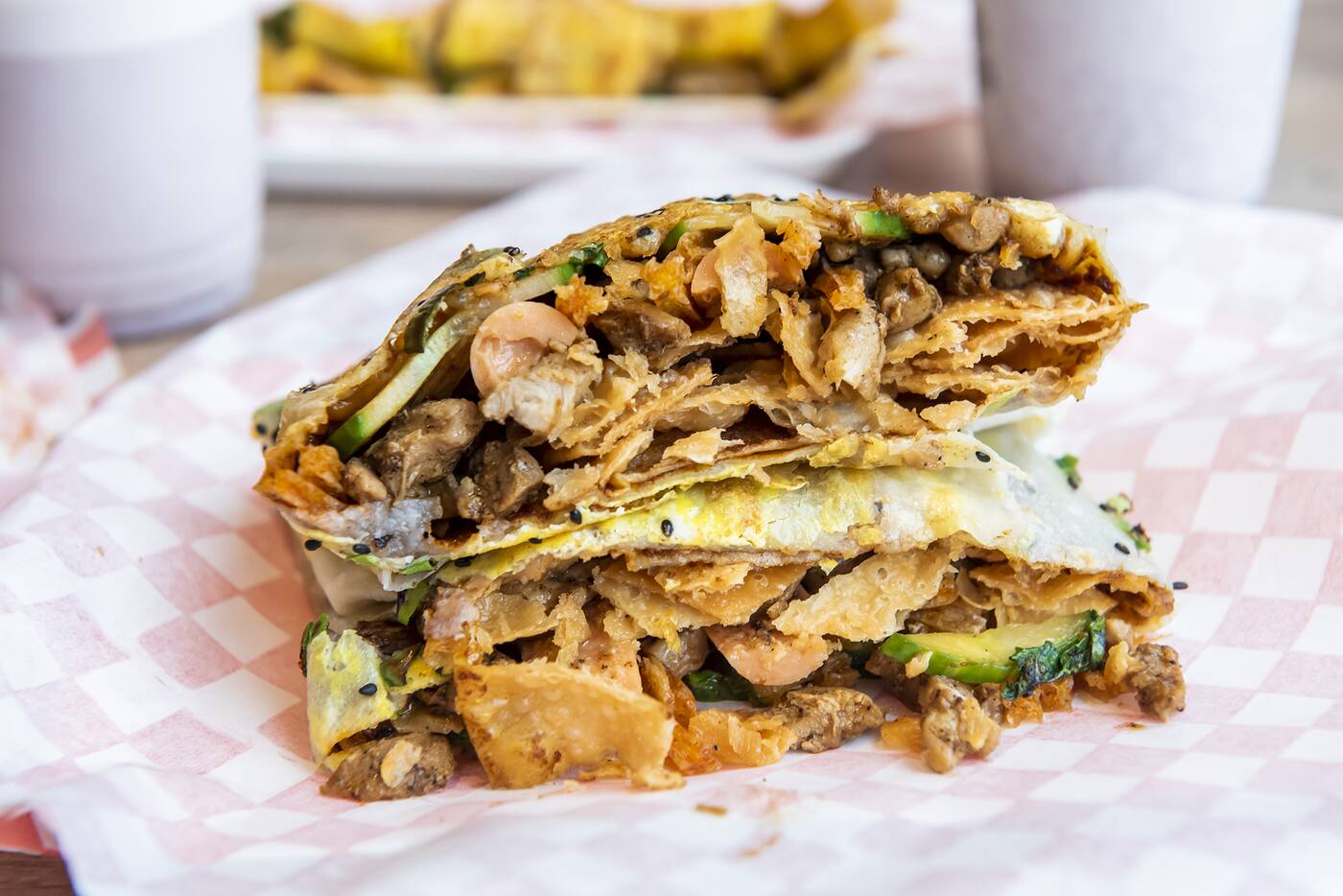 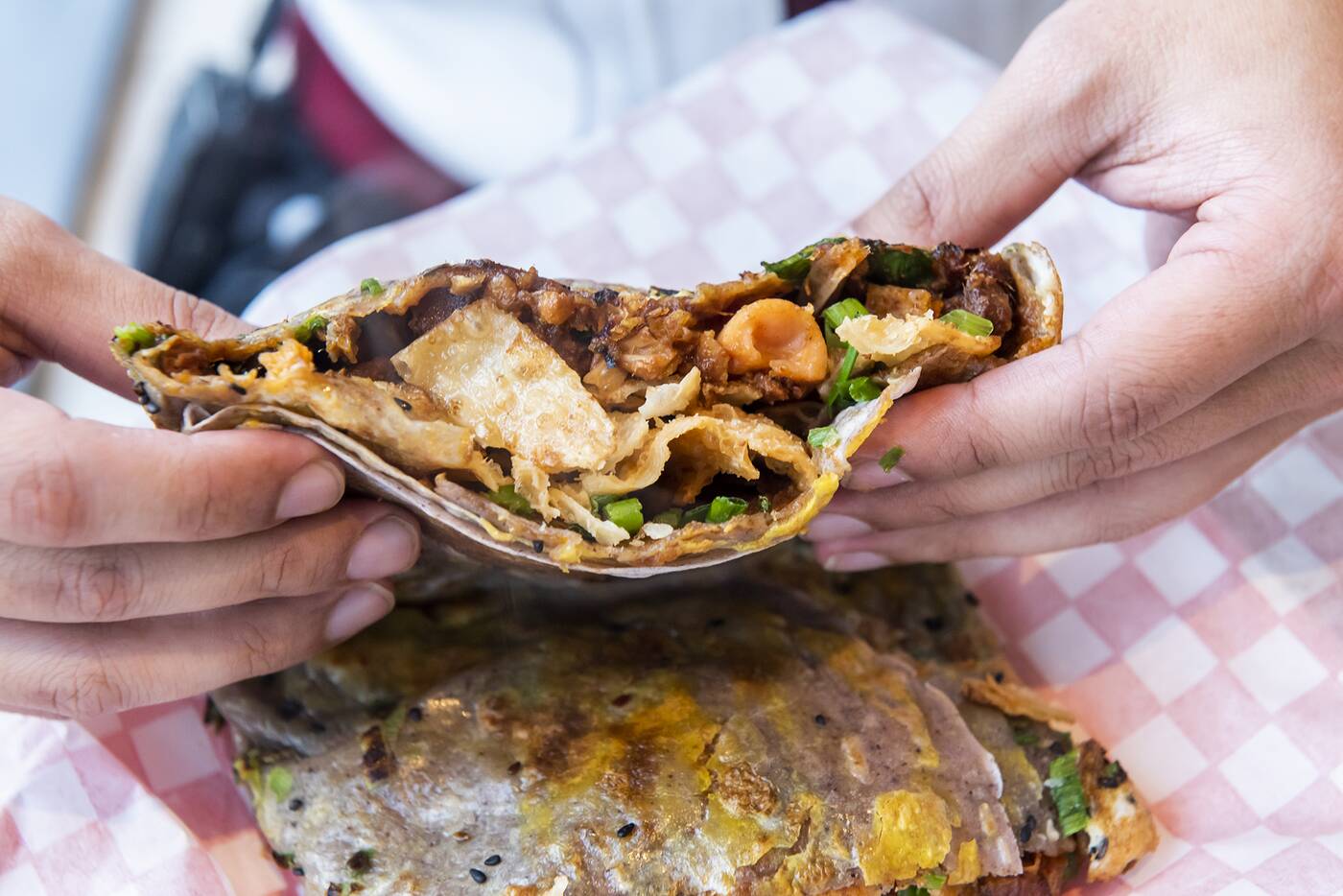 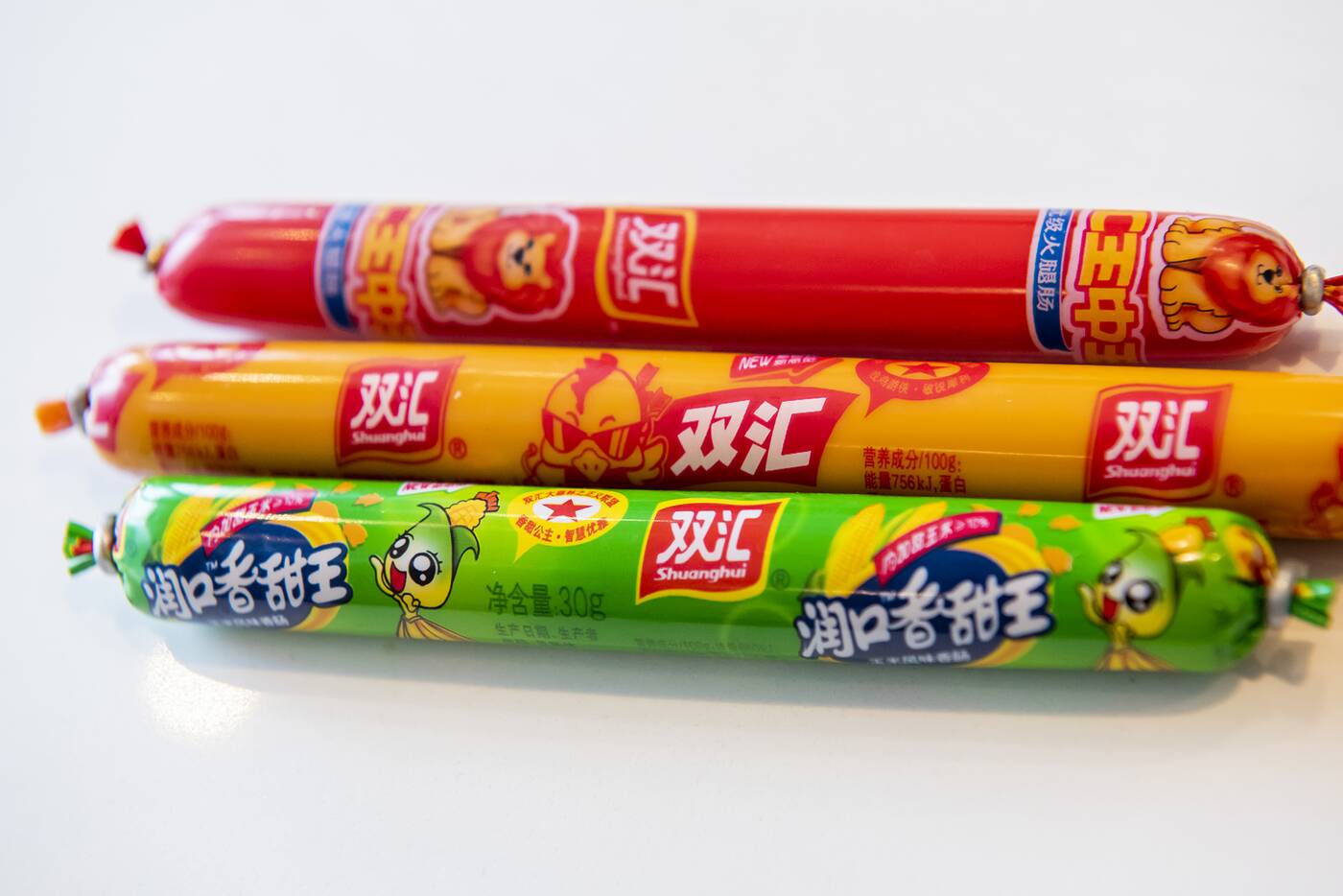 Interesting fact: Jian Bing Club uses a type of sausage that was, and still is, highly popular among schoolchildren in China. It's a clever move which adds a little touch of nostalgia for those that grew up eating these thin tubes of deliciousness. 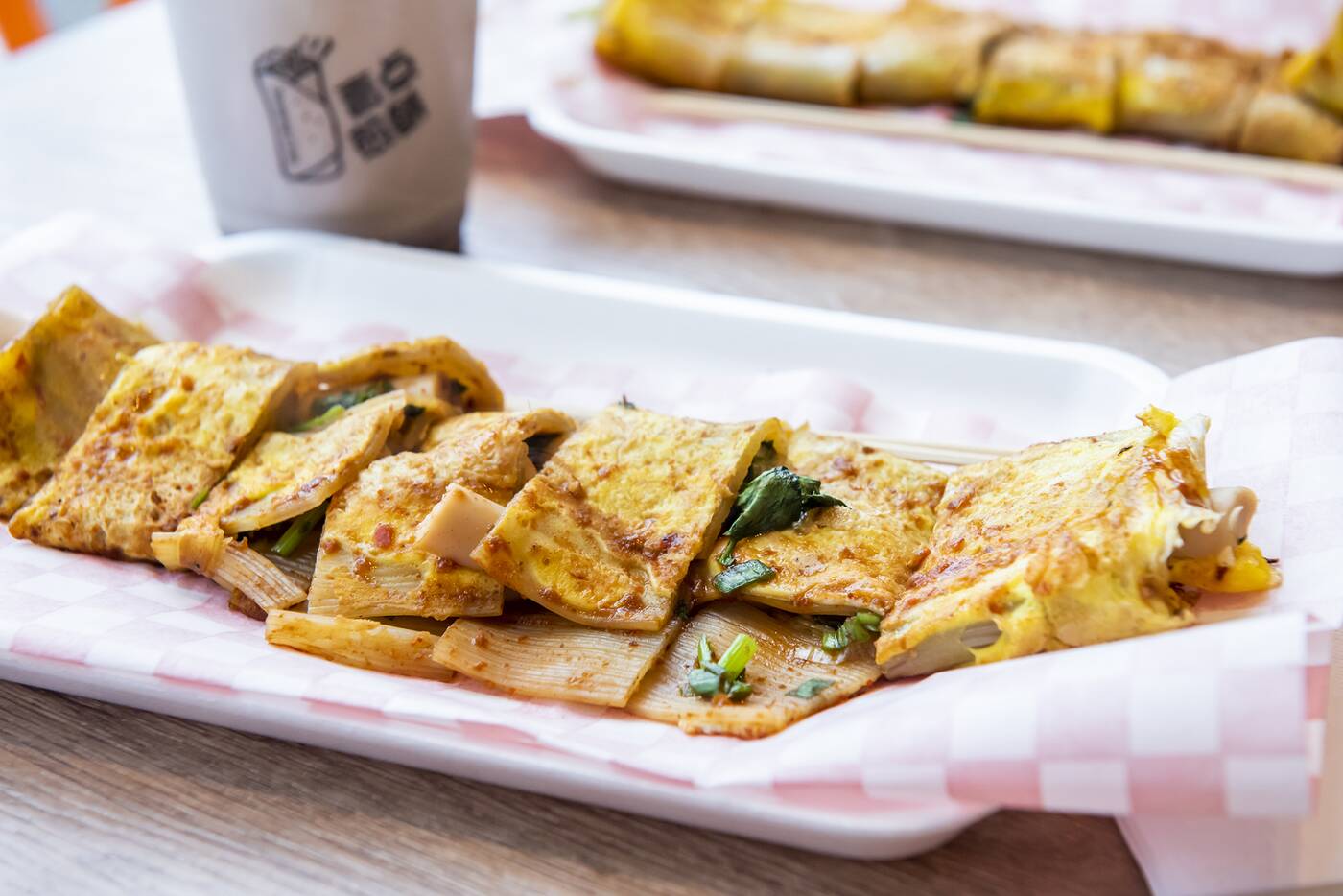 It's not all jianbing here though. The oddly-named Grilled Cold Noodles ($6.99) provides a nice option for those who want something different.

It certainly looks slightly unusual, with grilled wheat noodles enveloping small sausages and vegetables, but it's delicious. The noodles have a texture not unlike a thin lasagna layer, which I absolutely adore. 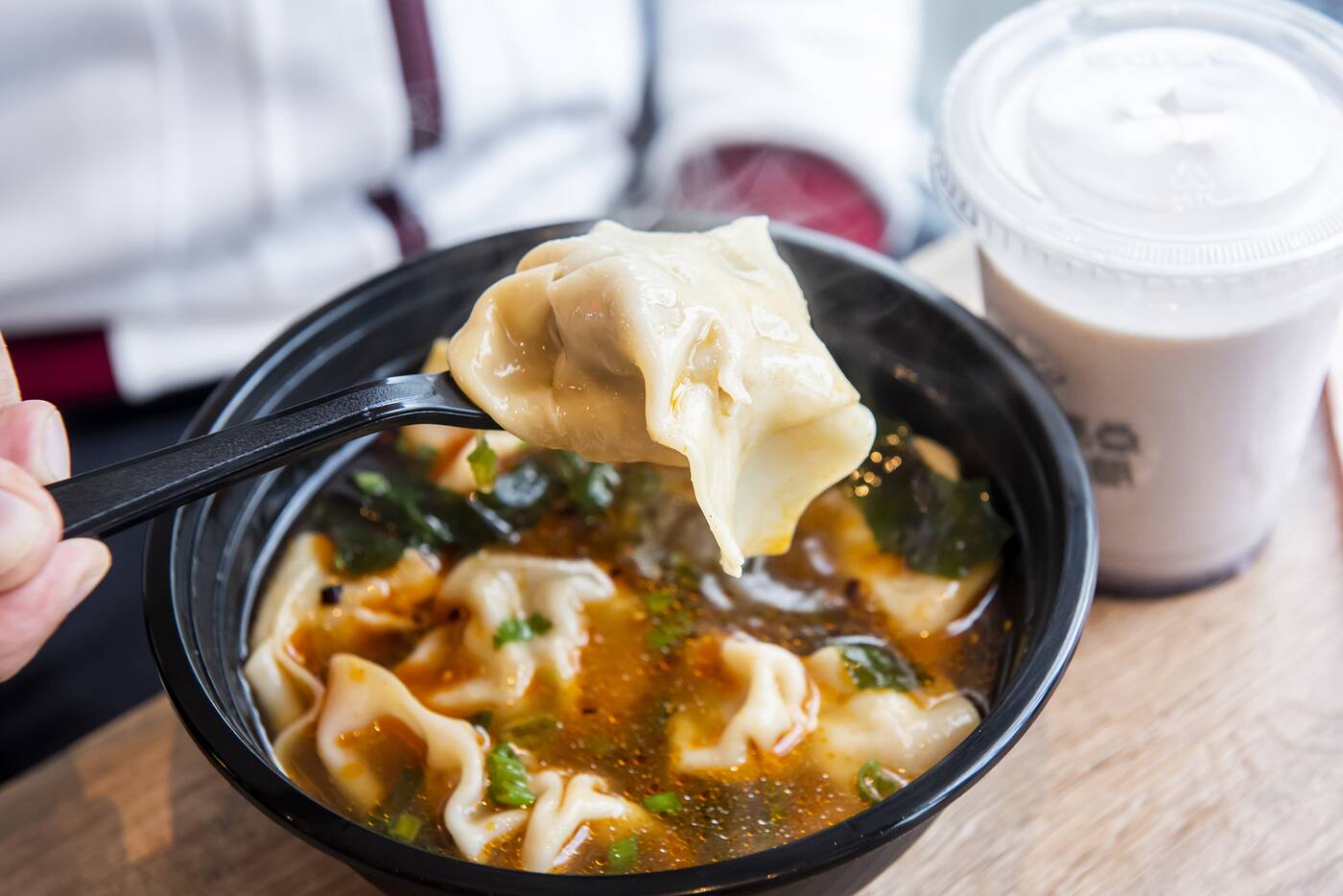 The Beef Wontons ($7.99) here are absolutely delicious. I wasn't expecting much, but I was blown away by the rich savoury broth, which I later found out was pork bone-based, as it was fragrantly salty and spicy at the same time. 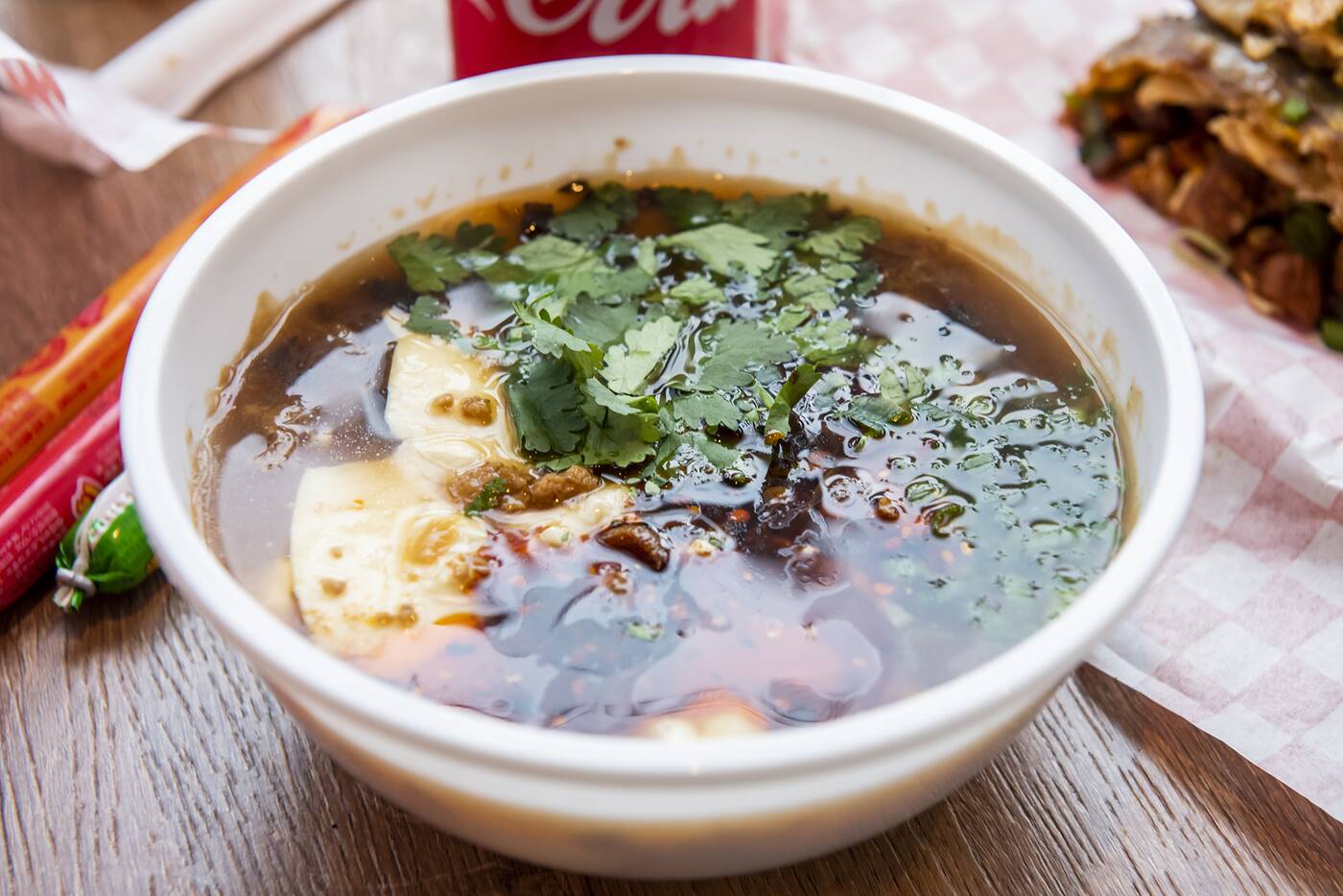 I also really enjoyed the Spicy Tofu Pudding ($4.99). The dish features very soft tofu mixed with a hearty broth and lots of cilantro and coriander. 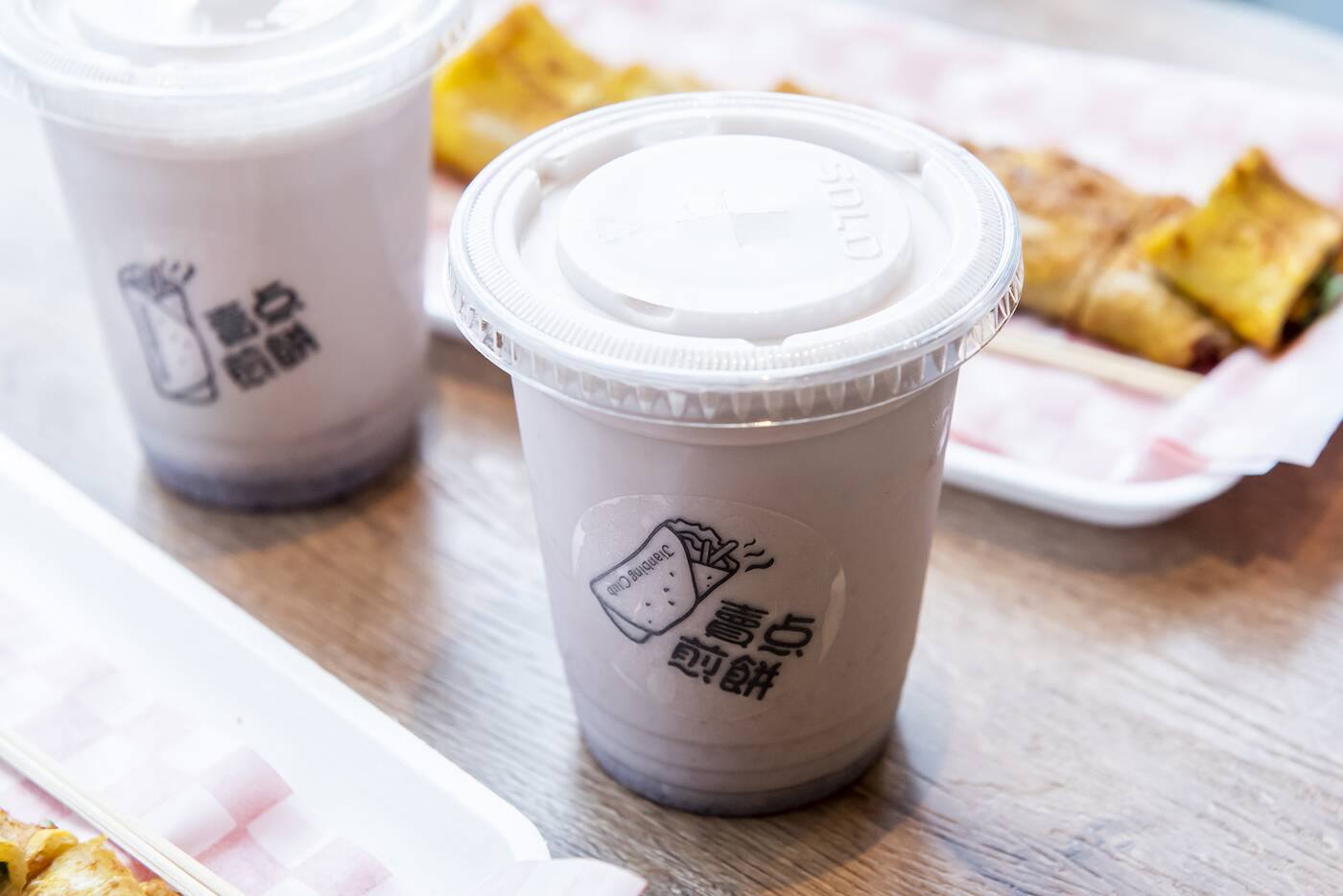 Pair these dishes up with their comforting Purple Rice Milk ($4.50) which is made fresh daily using a simple mixture of purple rice, milk, and sugar. 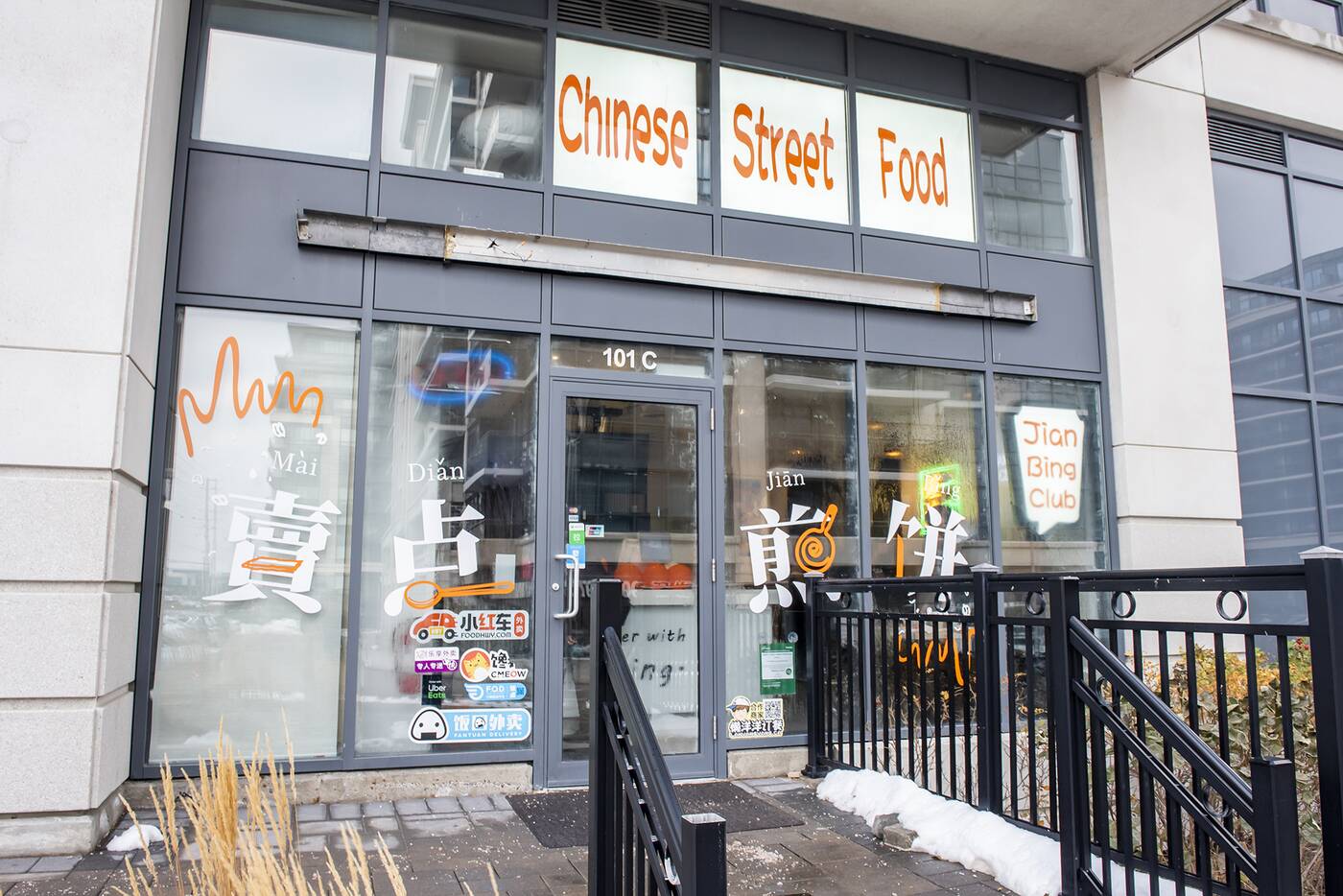