Jacobs Deli in Thornhill is a pocket-sized spot that doesn't skimp on flavour -- or meat. It serves up massive fressor (which means gluttonous in Yiddish) sandwiches, smoked meat-topped burgers, and even vegetarian wraps and salads for herbivores and health conscious diners.

Along with its relatively varied menu, Jacobs is one of the only certified kosher delis in the GTA; don't expect to order a cheeseburger here. 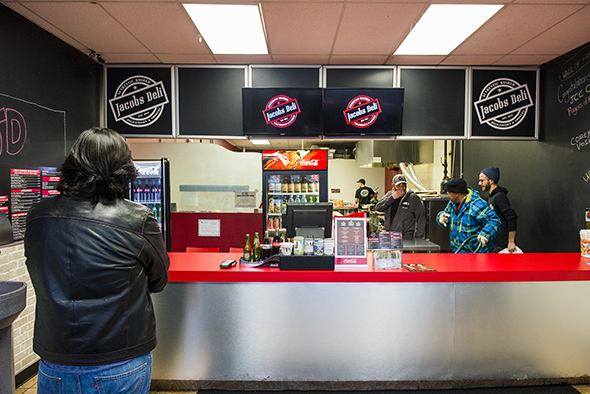 Husband and wife team Yanekah Jacobs and Sidney Mechali run the restaurant and it's truly a family affair. Yanekah's brother works in the kitchen and Sidney's father - who has had a lengthy career in the kosher catering industry - is the executive chef.

Sidney describes the place as a "fusion deli-smokery." It's an apt description, considering everything's smoked in house. Staff also prepare all of the sauces, dressings and mustards on site.

After hearing about Jacobs' selection of deli meats -- including pastrami, corned beef and smoked meat -- and freshly ground Angus burgers, I'm eager to dig in. 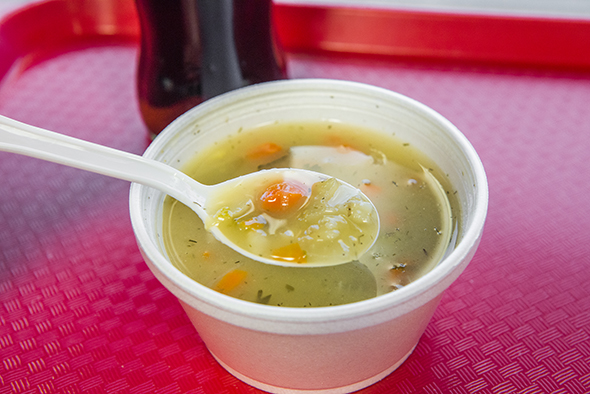 I start with a bowl of mushroom and barley soup, one of my favourite deli-style starters. Even without dairy, the soup ($4.99) is surprisingly creamy. 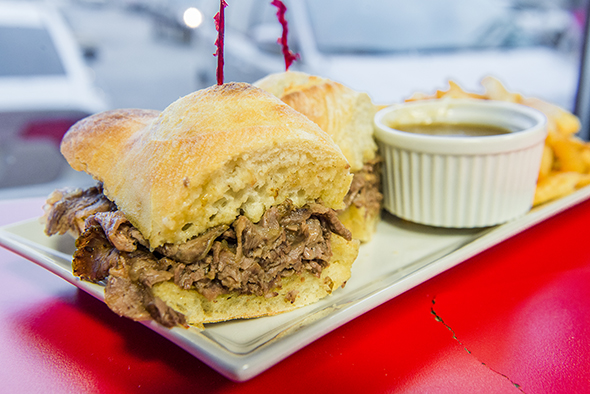 Next up, I take a bite out of the Black Angus roast beef au jus artisan sandwich ($14.99). Sidney tells me that he and his team bake up baguettes daily just for these sandwiches. I happily smother mine in gravy. 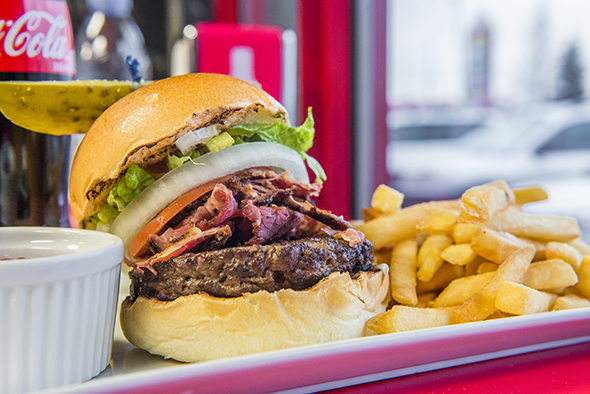 The Big Burke burger ($14.99) is definitely a winner. It comes topped with a pile of smoked meat, along with an onion, lettuce and tomato. These veggies help to cut through the richness of this monstrous dish that I can't stop picking at. 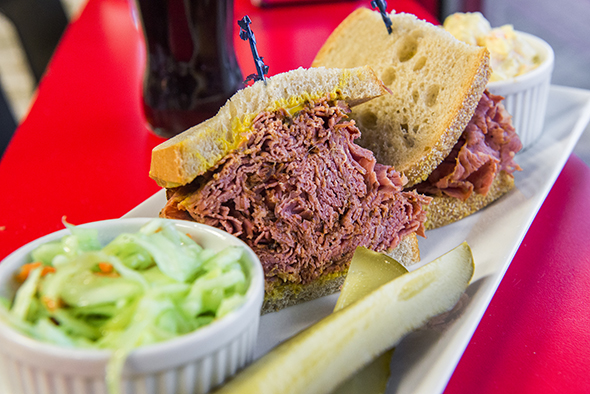 Finally, I try the classic smoked meat sandwich ($14.99 for the fressor size). Sidney stresses that it's not Montreal smoked meat. Rather, it's what he calls Toronto-style. The meat comes thinly sliced and it's not as fatty (or juicy) as say, Centre Street Deli .

Thankfully, each dish I get comes with a pickle - my favourite part of any trip to the deli. 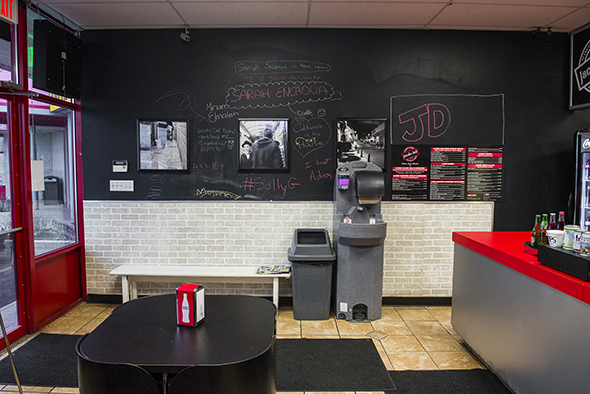 Jacobs may not be overly traditional, but it serves up tasty kosher food, which is sometimes hard to come by in Toronto. And, Sidney hints that he may be looking to open up a new location downtown, an area with very few kosher options.

For now though, you'll have to head to the 'burbs for your Jacobs Deli fix. 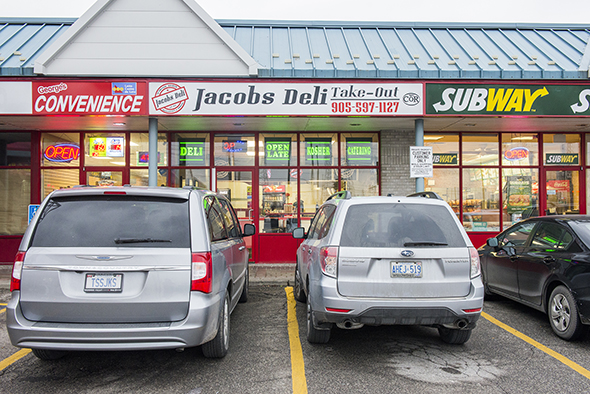