It’s one of the only places in Toronto to try sannakji, a spectacle that’s gained the attraction of animal rights activists, though the traditional dish has arguably been enjoyed for centuries. 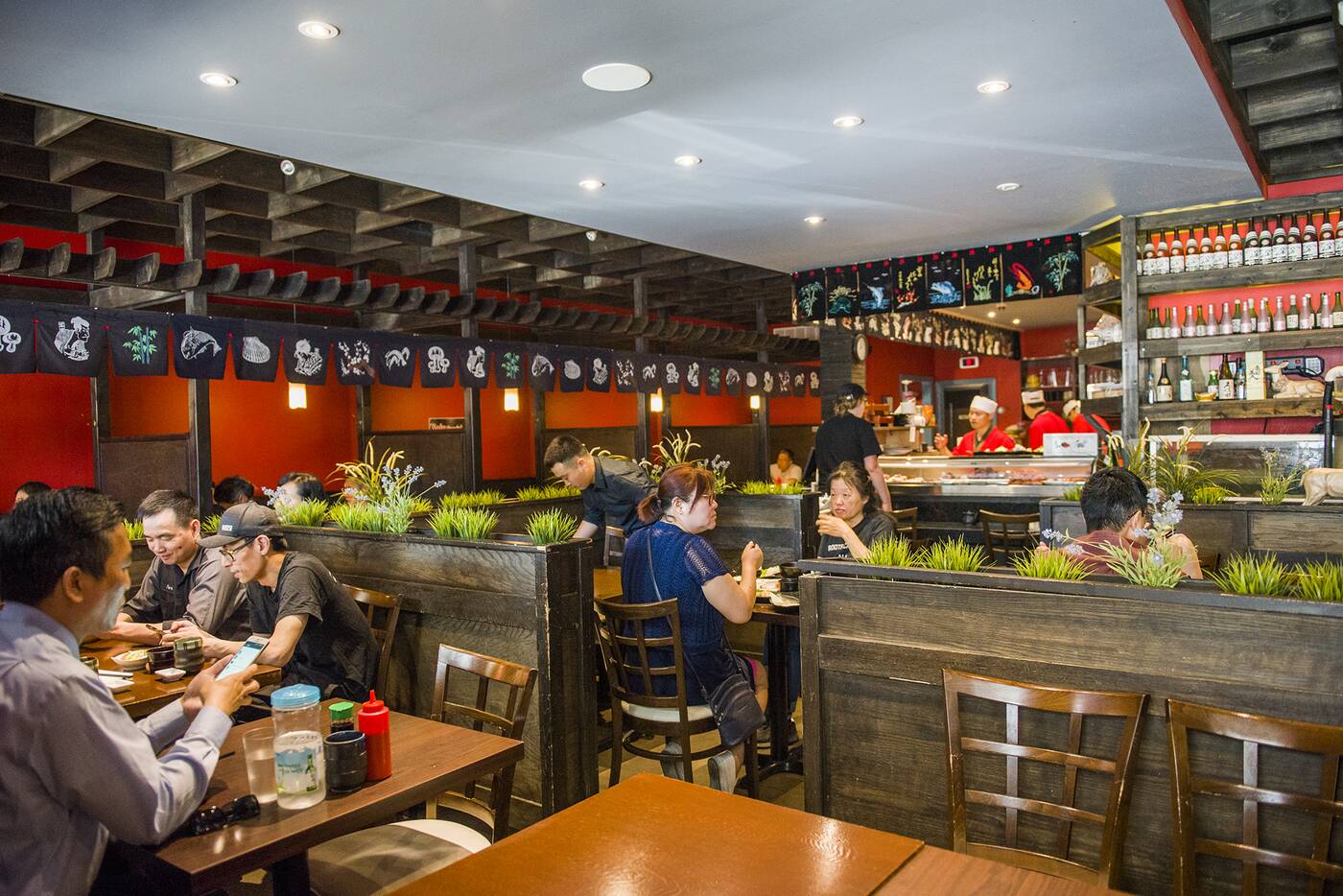 On either side of the restaurant are more private booths, some fully enclosed like the one where we post up.

The dining room does a bustling service on weekends, a counter where maki are rolled and sushi combos are plated is up in full view of more open and central tables. 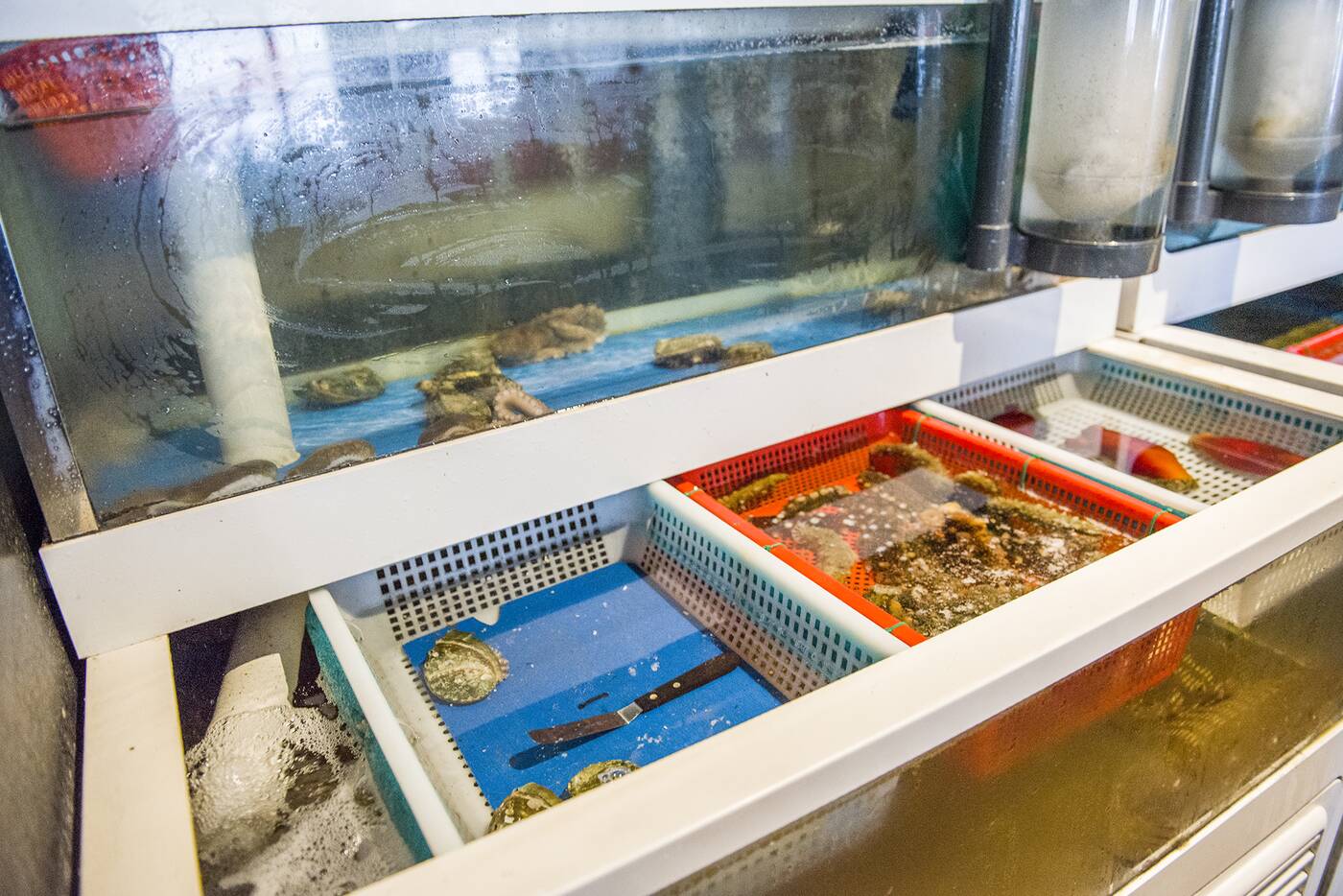 In the usual fashion of a Korean seafood restaurant, tanks containing live fish take centre stage — they're the first thing you see when you walk in and occupy a good deal of space. 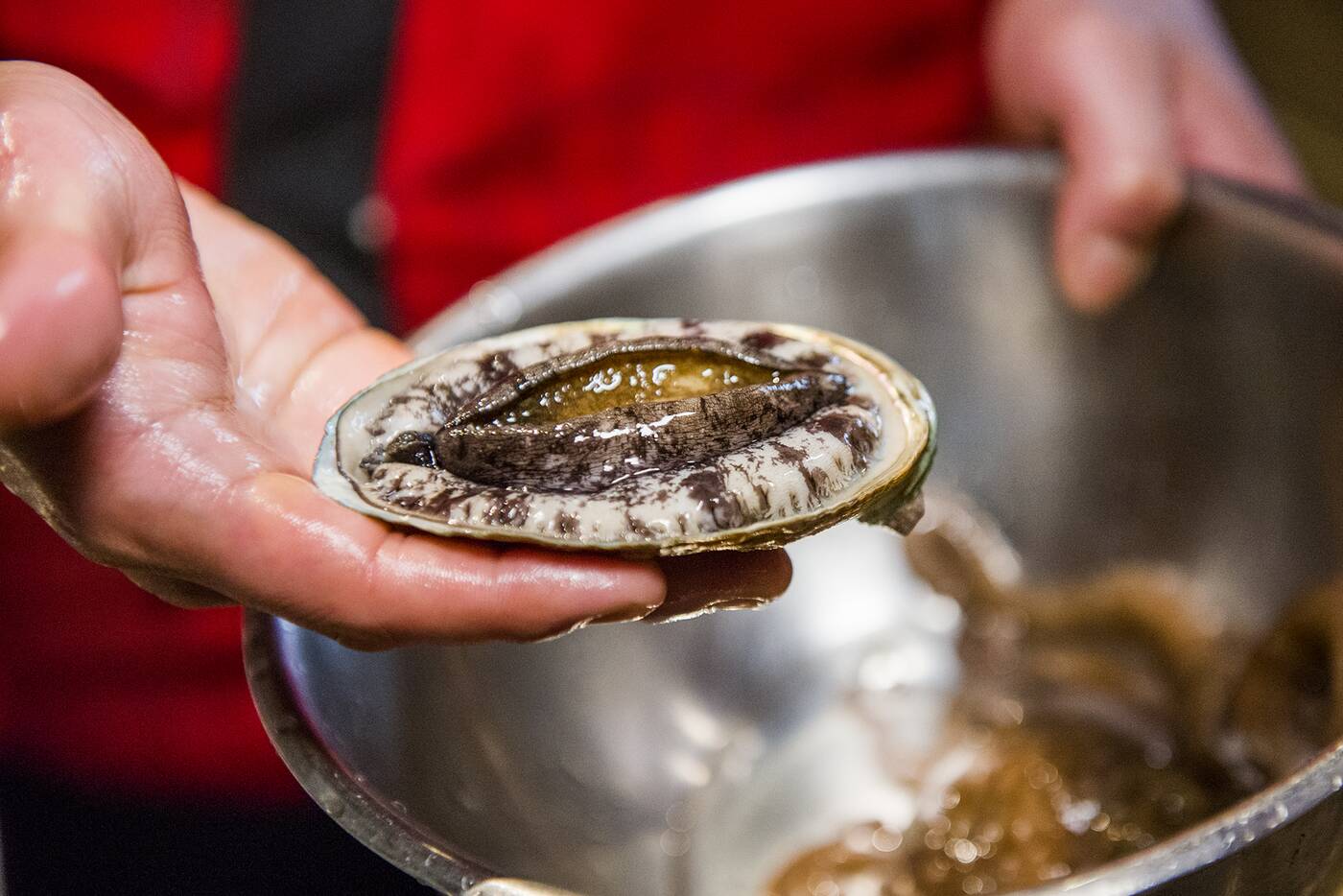 Live abalone, as well as sea squirt and sea cucumber, can also be found here. 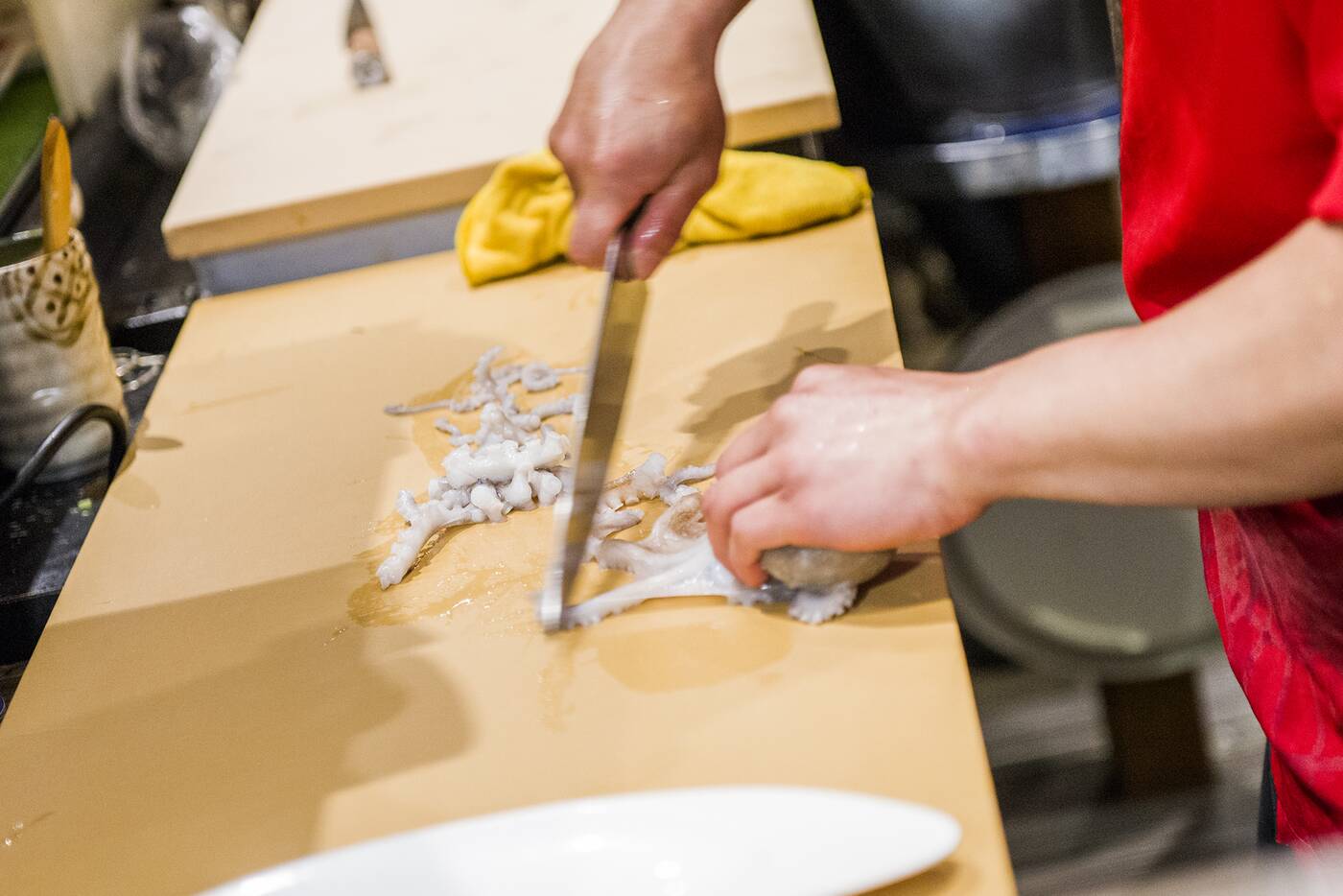 Nakji, although sometime translated into “baby octopus,” is just a small octopus species. Order the live octopus ($29.95) here and the chef pulls one from the tank, that’s when it starts wriggling.

It’s quickly killed then immediately butchered, the tentacles chopped into supposedly bite-sized pieces. Of course the bottom line is that this is simply the freshest octopus you can try, but apparently it’s long been prized for rumoured “stamina-boosting” properties.

Pieces of tentacle spasm and jerk wildly around on the plate, the result of the animal’s highly complex nerve system with nerve cords in the arms causing reflexes with no input from the brain. The squirming of the tentacles is as disconnected from the once-living creature as we are from our literal “knee-jerk reactions.” 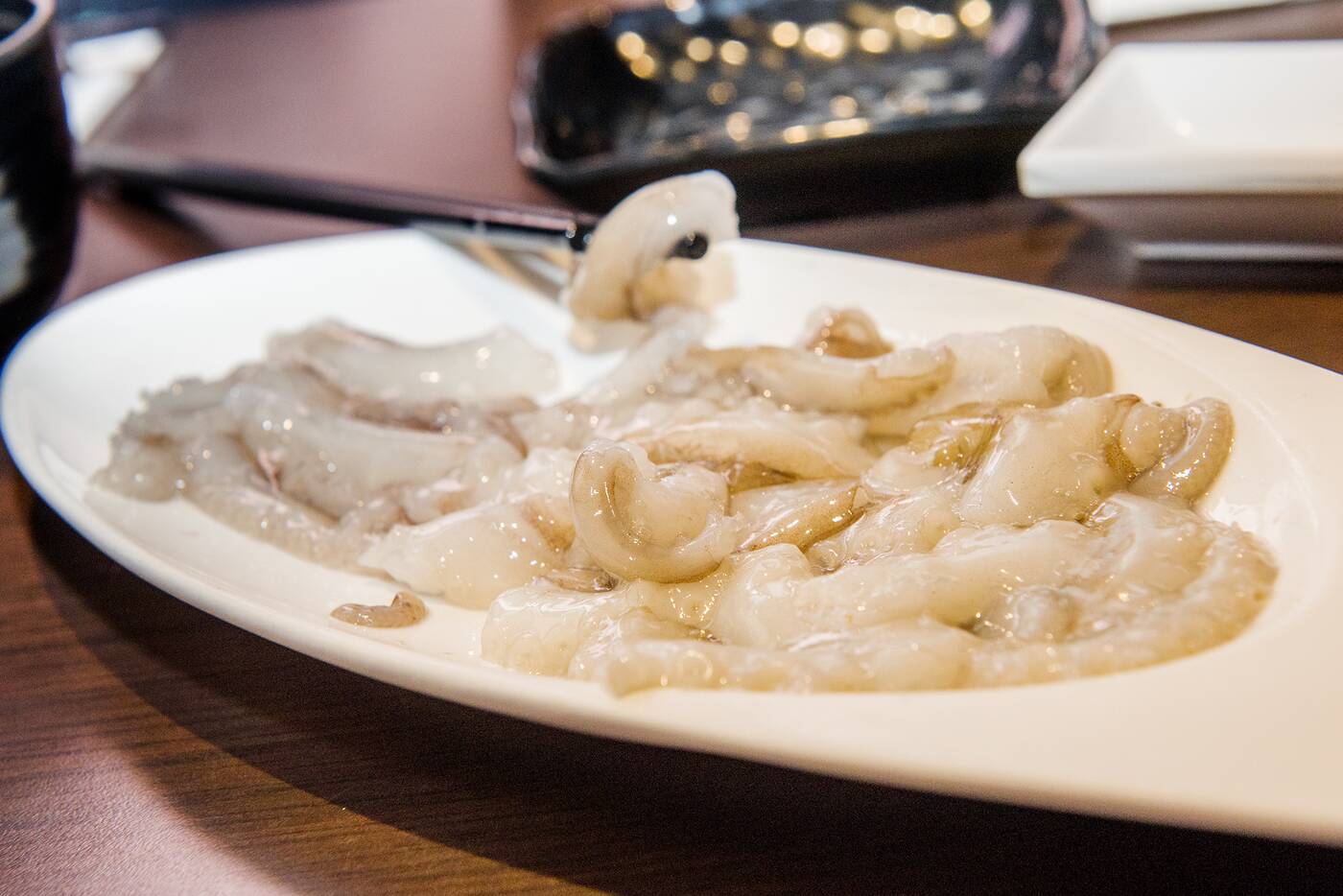 How does it taste? When push came to shove, I totally chickened out. The movement was enough, but suckers on the tentacles apparently stick to the roof of your mouth, sides of your cheeks, and between your teeth, you have to chew hard immediately to get them to stop.

My brave companions, including Hector who took these photos, tell me it’s very meaty, fleshy, salty and fishy, actually pretty good but up to you whether it’s worth the price of admission. 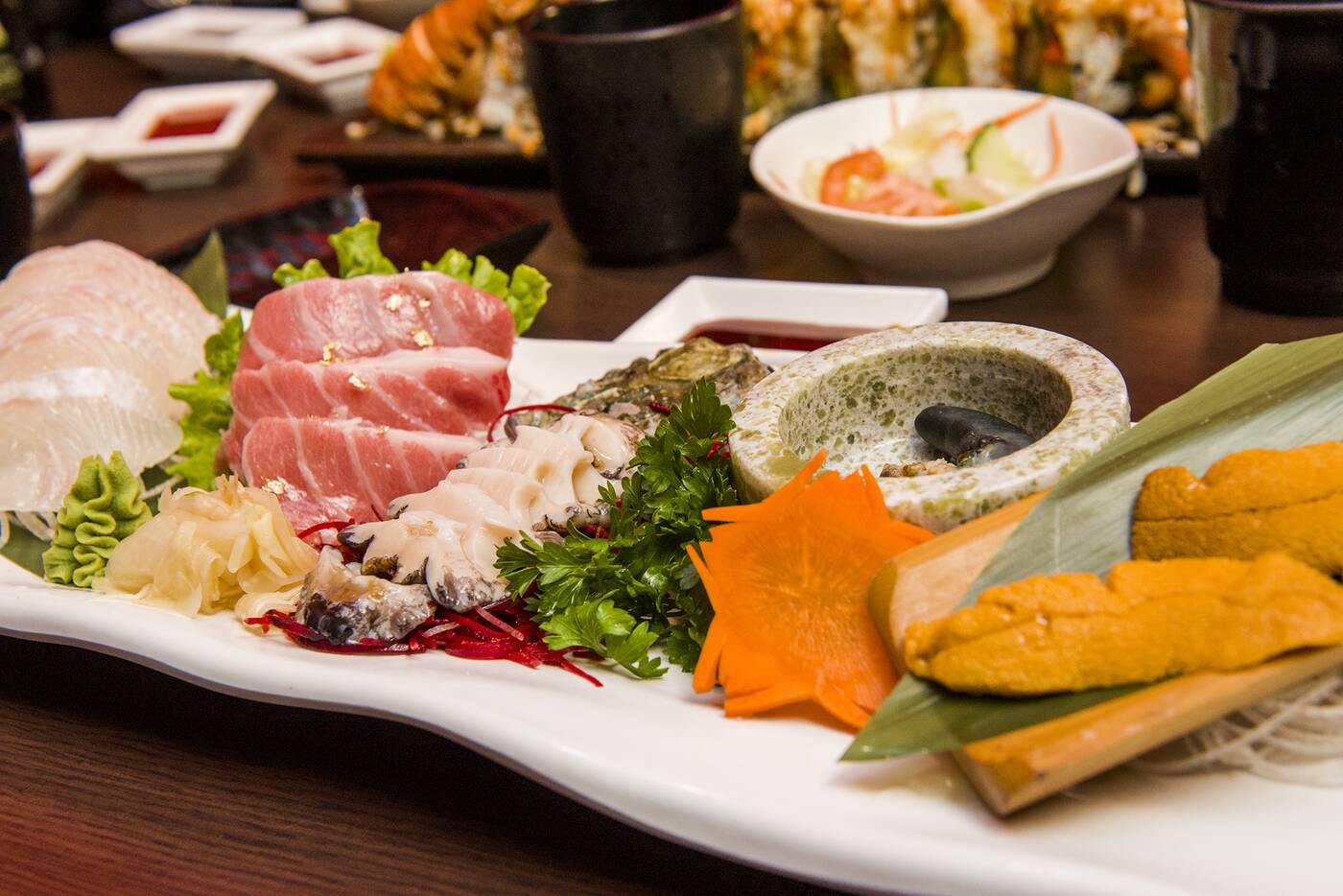 The Gal’s Prime Selection is on special for $49.95 while we’re there, so we dip into that too for a taste of the live abalone and flounder. 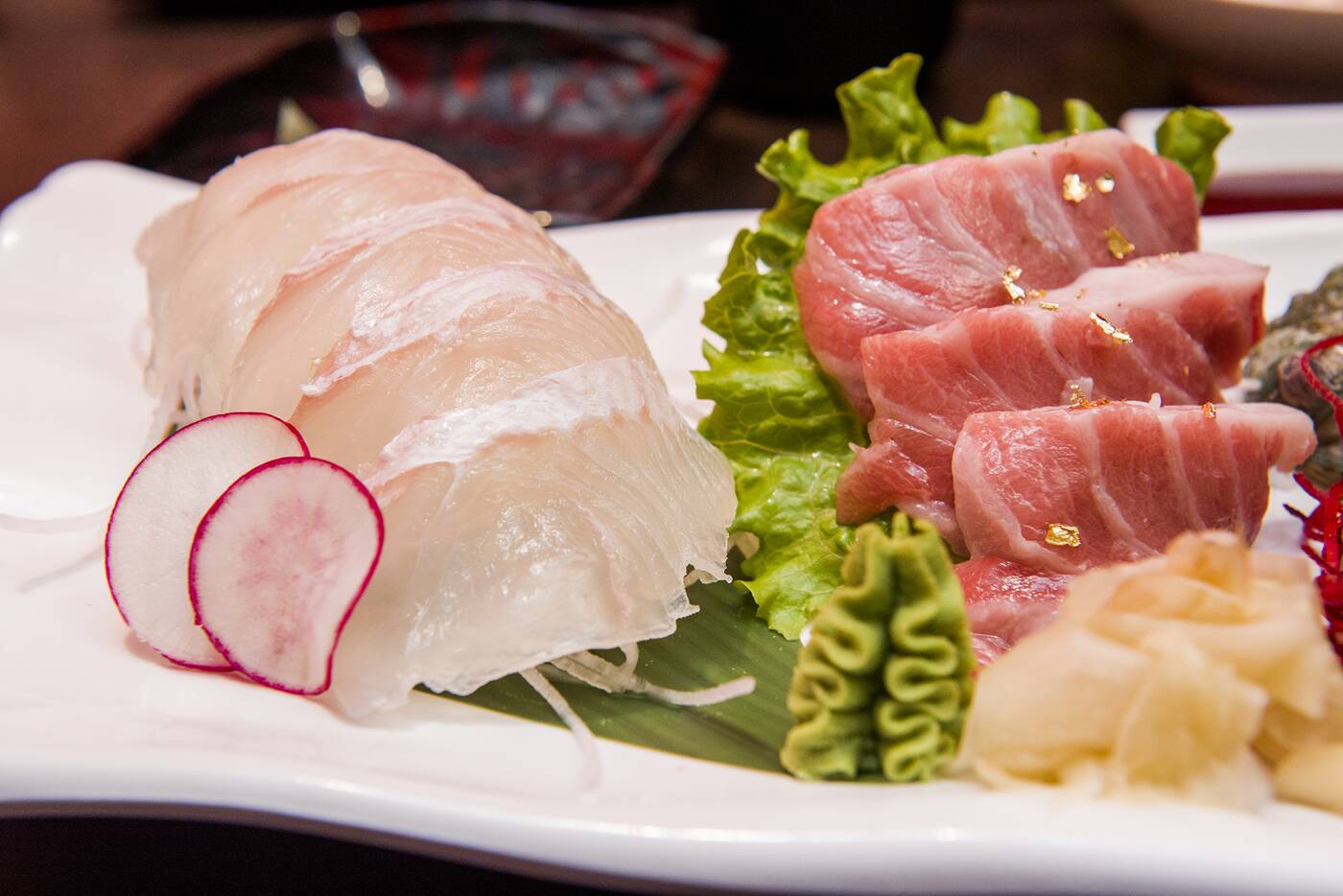 While the translucent flounder is delicate and basically similar to much other sashimi, the abalone is very firm, almost crunchy and incredibly salty. 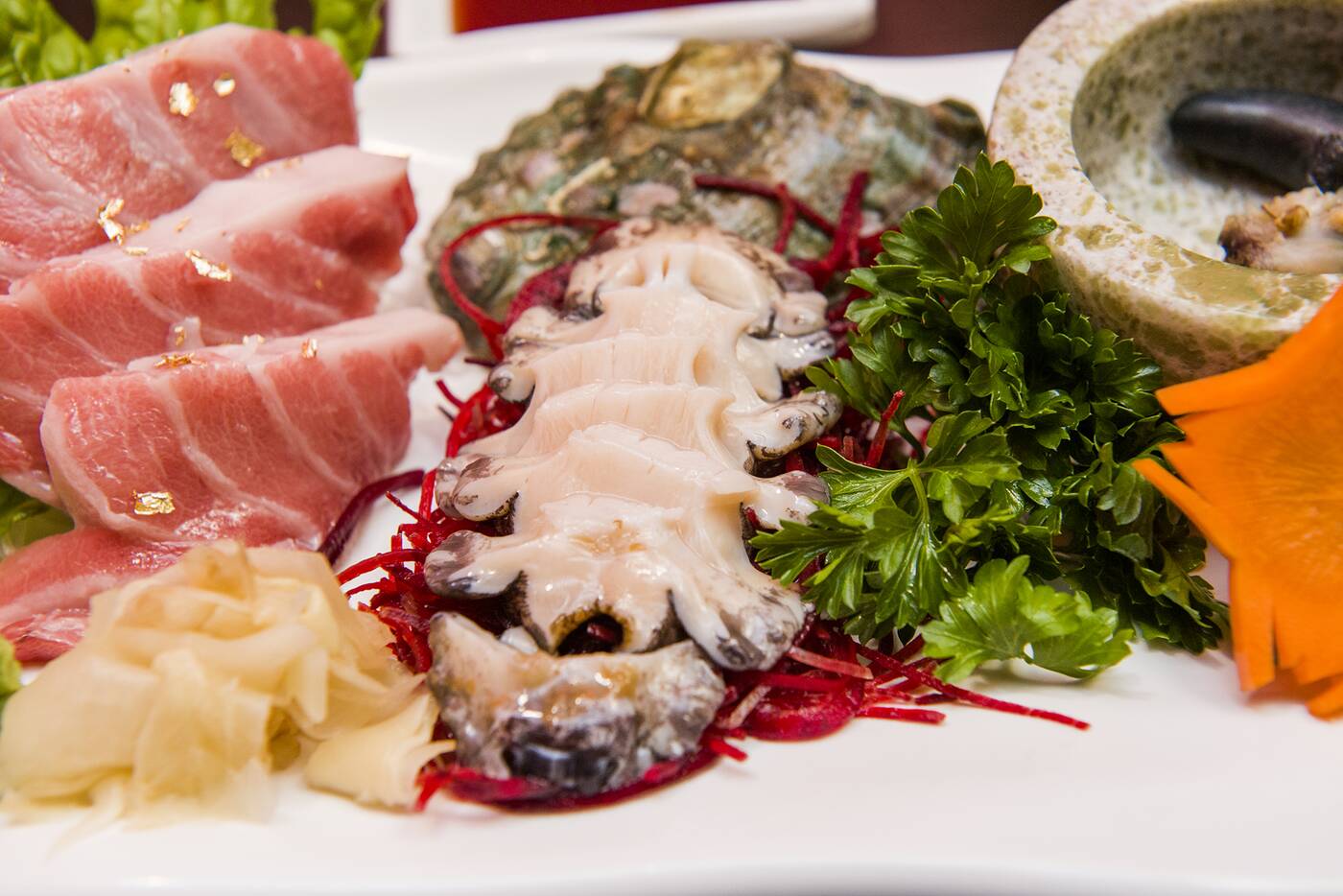 Not a soul brings themselves to go for abalone organs in a bowl to the side, though apparently spicy Korean sauce helps them out. 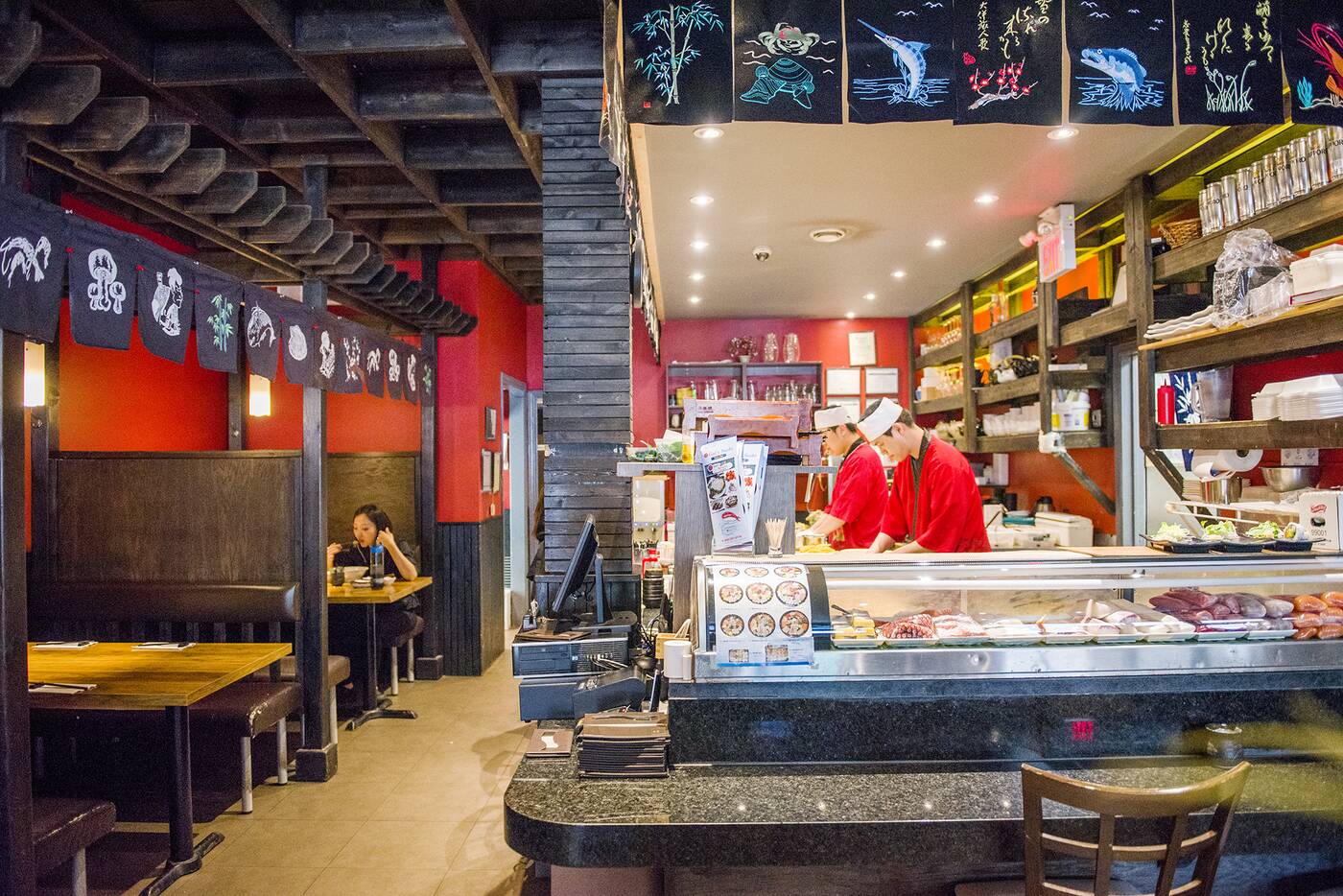 There’s another location of Gal’s in Markham, but you can only get live seafood at this one. 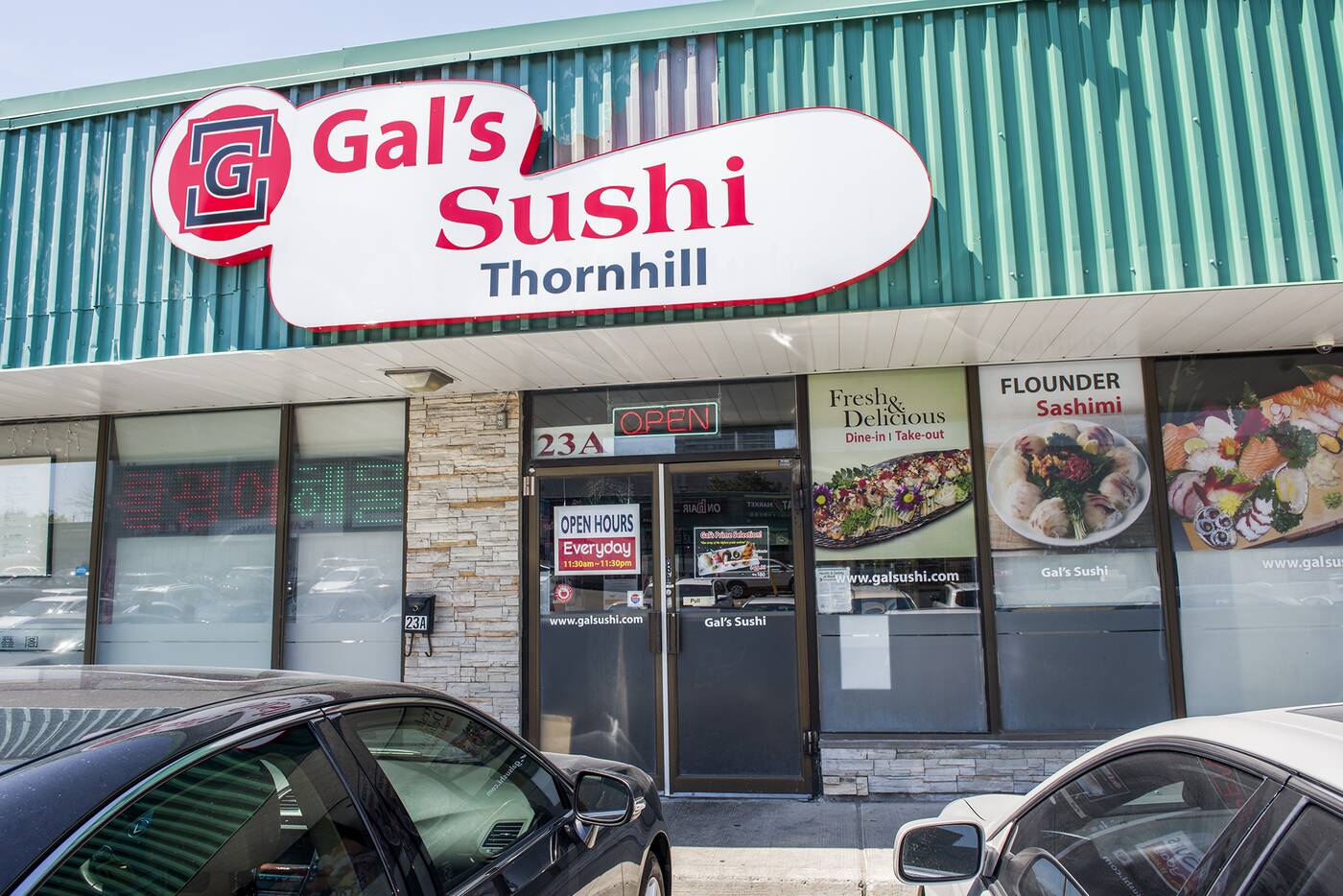