Federick is one of the pioneers of Indian-style (Hakka) Chinese cuisine in Toronto. Found in Scarborough and here, on a street named New Delhi Drive in Markham, the restaurant does a brisk take-out and dine-in business and is known as something of a shrine for those who seek out Hakka food. 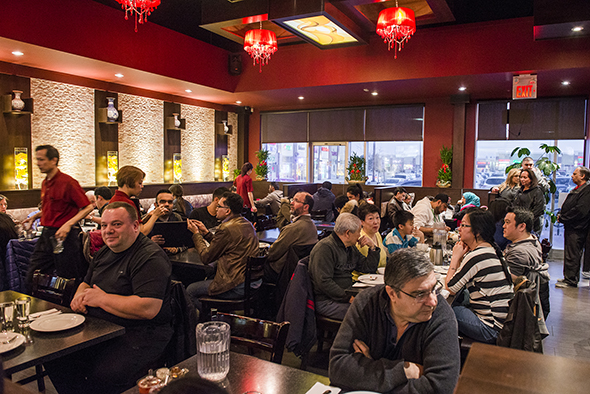 Inside, the space is large, welcoming and modern. 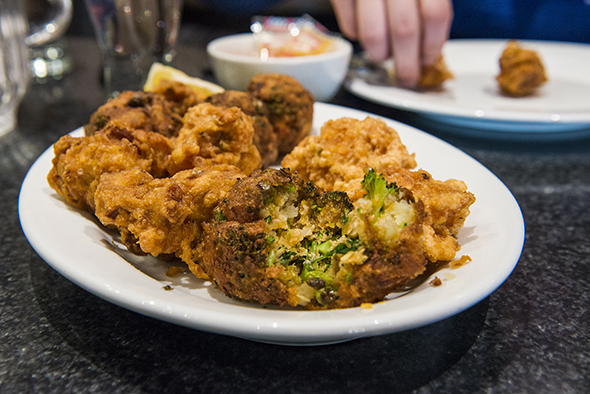 The Combo Pakoras ($11.50) are a good place to start. The order comes with three varieties: chicken, shrimp, and vegetable, the latter of which is the big winner. The flavours of potato, broccoli, and carrots really shine through the thick fried chickpea batter. 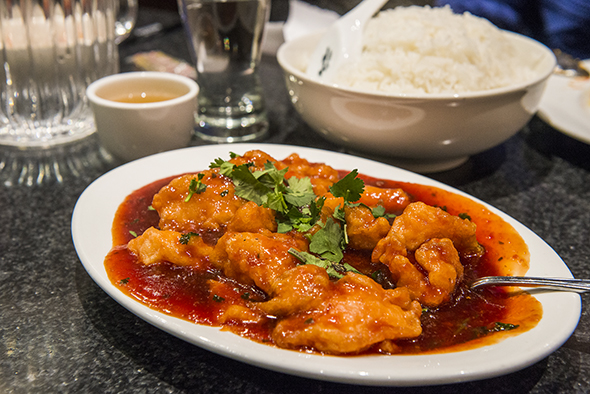 The best-seller here is the Chili Chicken ($8.99) and it's easy to see why. Lightly spicy without being overwhelming, the meat is tender with bold flavours. Make sure to order the all-dark meat version for maximum juiciness.

The Manchurian Fish ($8.99) is also delicious. Nicely battered with a generous coating of reddish sauce, the flavours are a tad subtle, providing a nice contrast to the rest of the dishes, while the smooth flaky feel of the fish is a winner. The parsley leafs provide a nice textural and visual contrast. 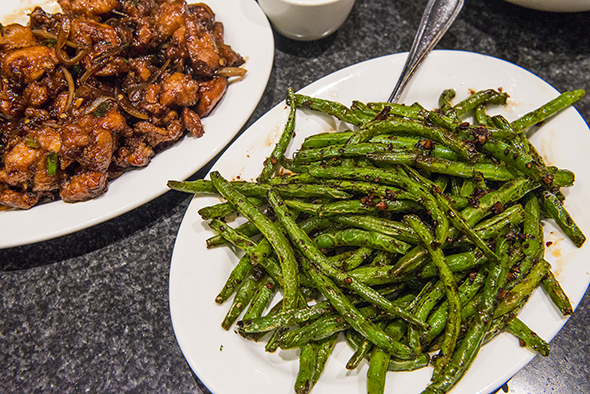 The Kan Shue Green Beans ($7.50) are a bit of a mixed bag. Fragrant and well-seasoned, they're sort of like si ji dou (Four Seasons Beans), a popular dish in many conventional Chinese restaurants. Federick's version seems missing a certain depth of flavour - probably because it doesn't come with pork (understandable since the restaurant is Halal.) 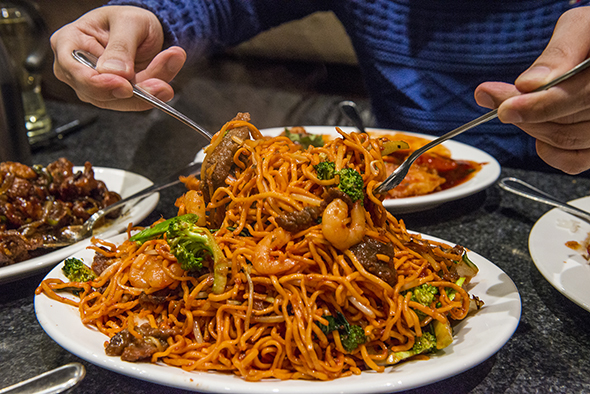 The Manchurian Mixed Chow Mein ($8.75) is a gargantuan carb-heavy feast that's rich in both colours and flavours. The noodles are served al dente, a nice contrast from the softer ones you get at most Chinese establishments, while the beef and shrimp complement the dish nicely. 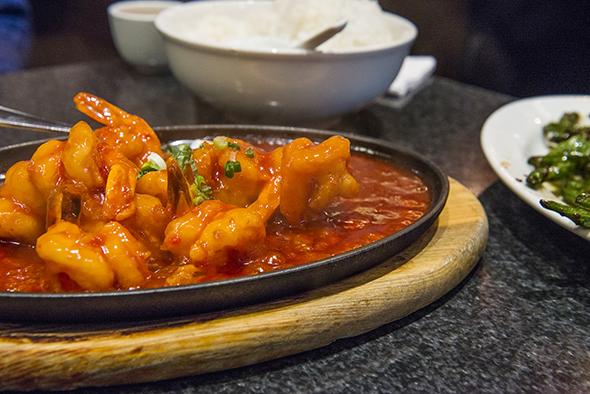 Another absolute must-order is the wonderfully named Federick's Delicious Garlic Shrimp ($12.75). It arrives in a sizzling hot plate with succulent jumbo shrimps coated in a slightly sweet and garlicky sauce. 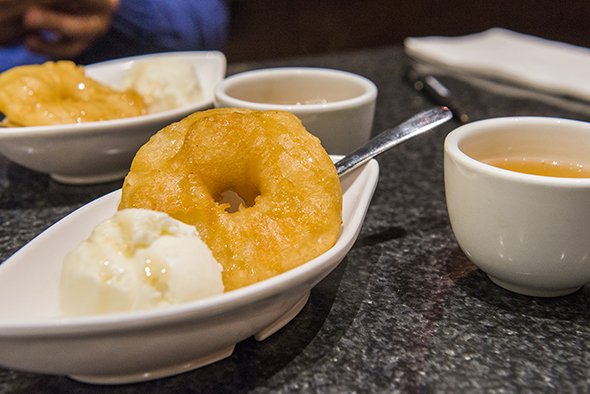 For dessert, there's Deep Fried Pineapple with Vanilla Ice Cream ($4) - an interesting take on the commonly-found deep fried banana. This decadent dish features a wonderfully substantial batter, which offsets the rather tart pineapple. 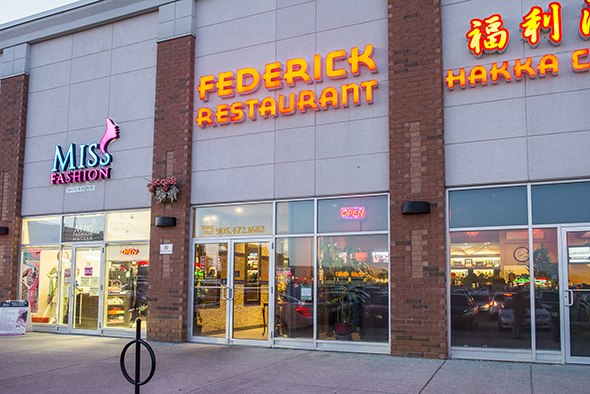 Posted by Darren "DKLo" Susilo. When not writing for blogTO he can usually be found tweeting here or pressing words into this blog . Photos by Hector Vasquez.