Dil Se Indian serves classic Indian dishes including biryanis, curries and paneer, each offering up a punch of authentic flavours.

The restaurant that sits on Roncesvalles Avenue offers plenty of seating upstairs as well as a full dining section downstairs with a separate bar area that's typically reserved for groups or events. 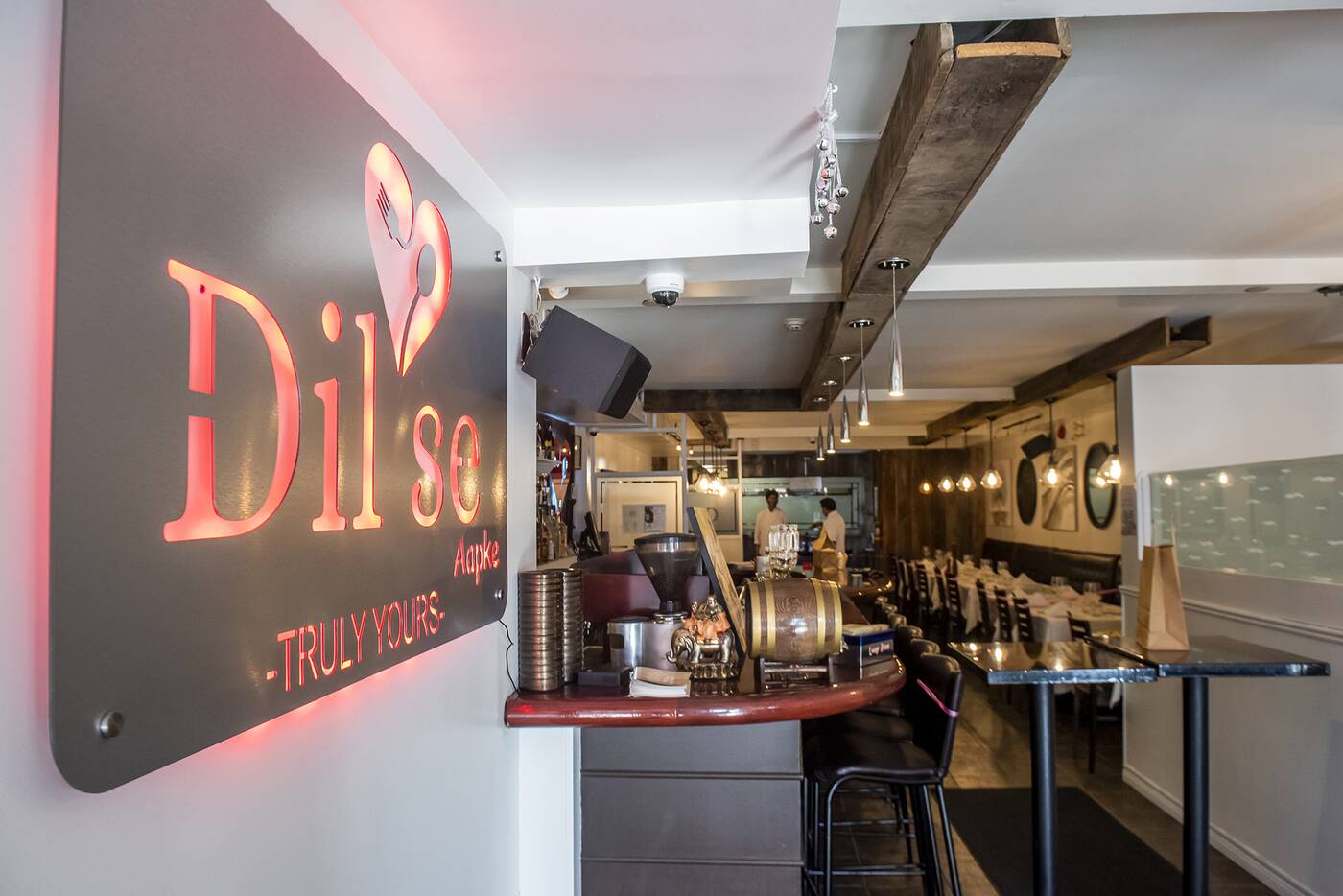 Mani Ram, who has been in the business for a good 25 years, owns the spot. He started in hotel management back in India but says he learned everything he knows about food from his mother. 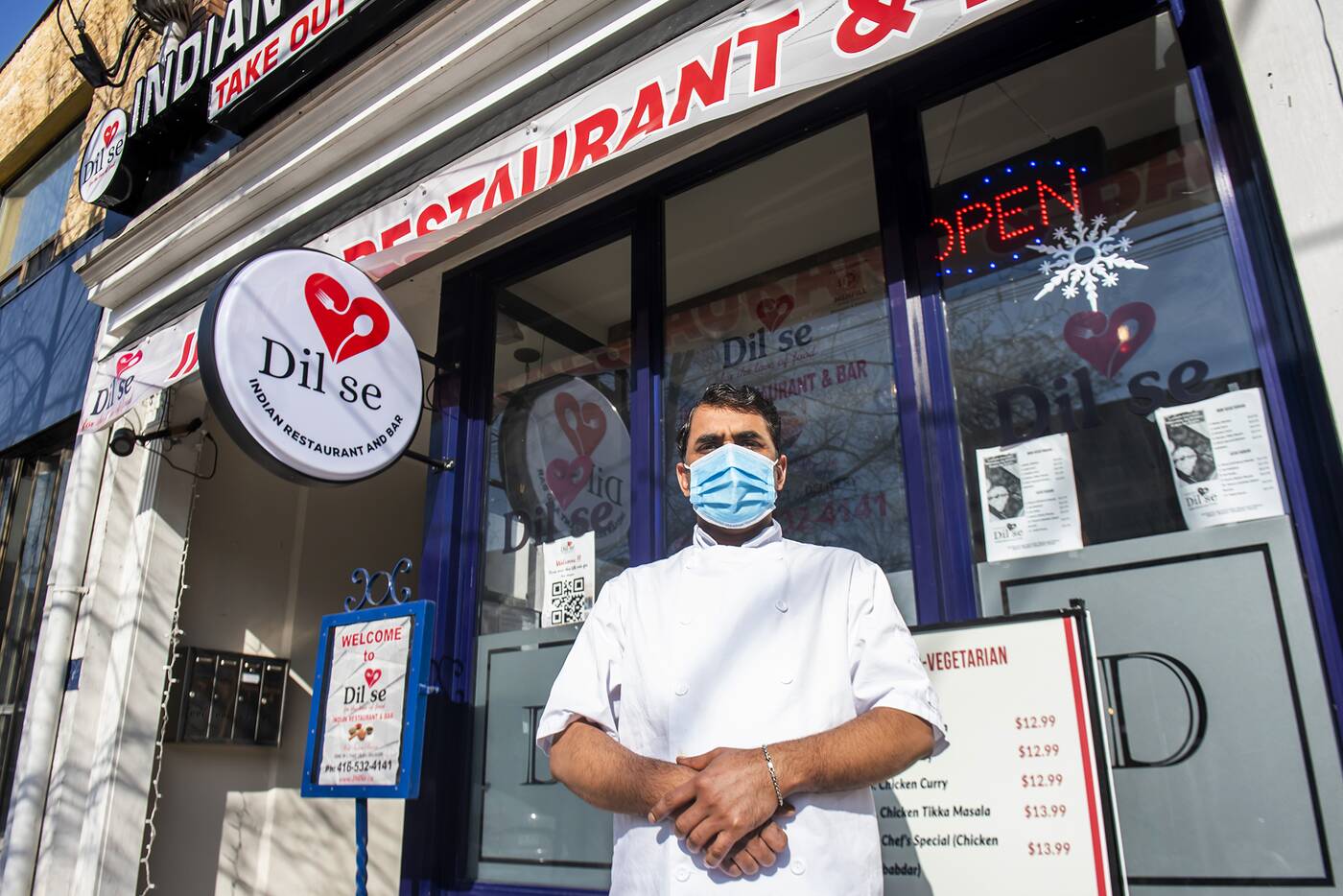 She's the one who taught him that you should put your all into every dish you make. Going off this philosophy, he named the spot Dil Se, which means 'From the heart' in Hindi. 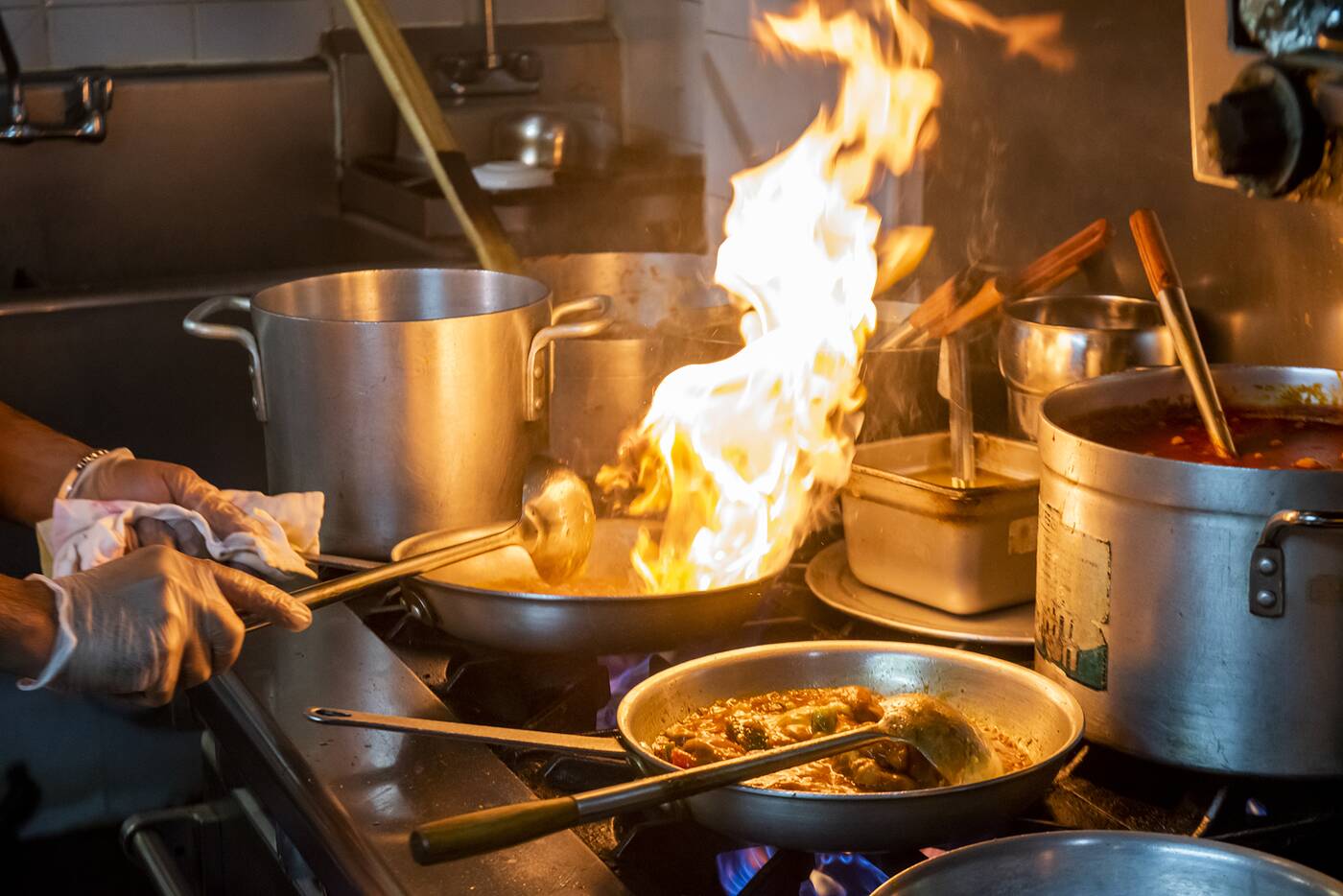 And the head chef makes each of the 133 items on the menu that way, the majority of which come from his mother's own recipes. 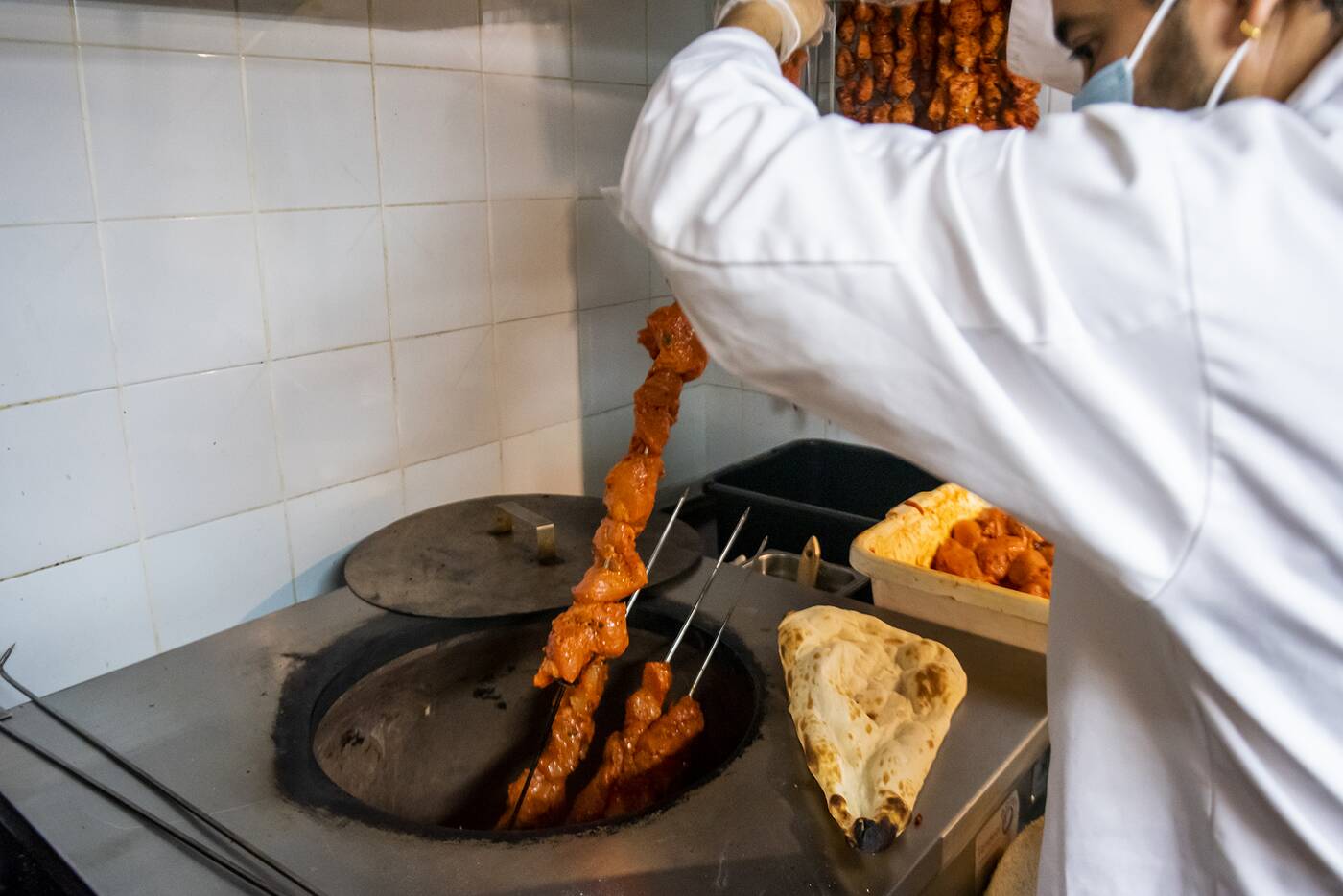 Plenty of the halal meats are cooked over a charcoal fire in a tandoor just how it's traditionally prepared in South Asia. Skewers of meat lean against the side of the clay oven alongside the naan after it's been hand-tossed and stretched. 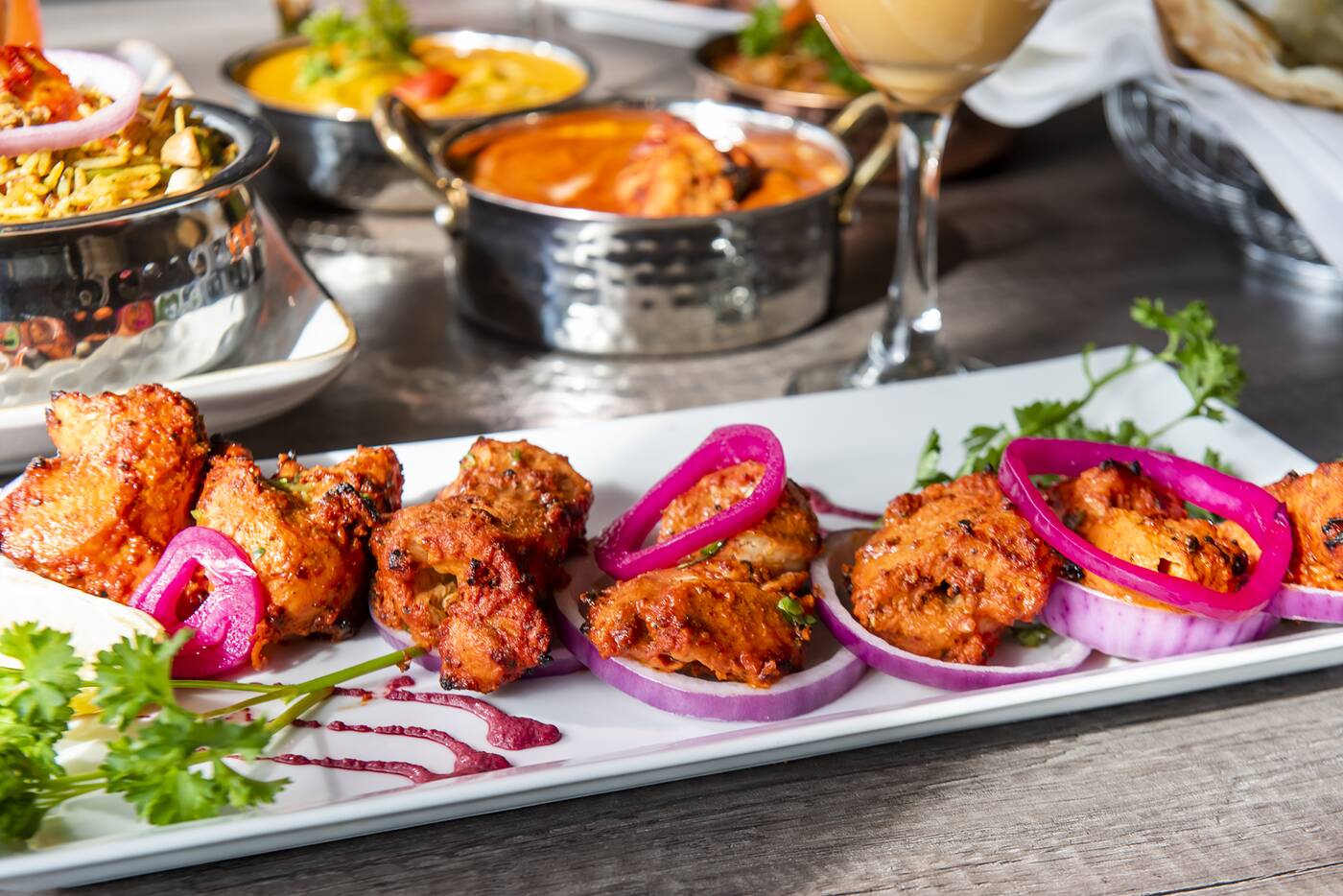 The Bhatti ka Chicken Tikka ($13.99) is prepared this way and comes with seven pieces of juicy, boneless breast chicken marinated with yogurt and spices. A trio of chutneys including mango, mint and tamarind is served on the side. 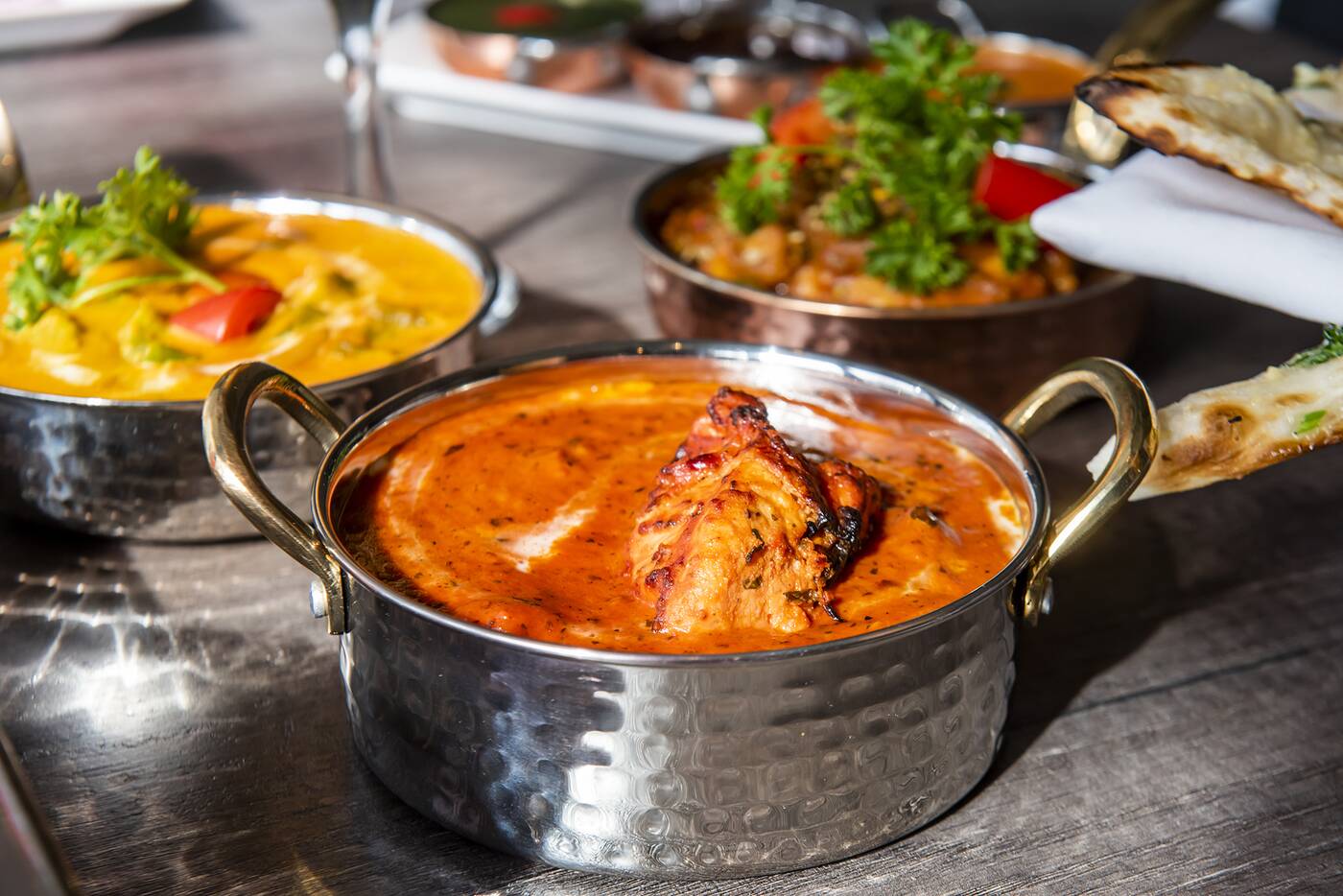 Of course, Butter Chicken ($14.99) is always a classic. And here, they don't skimp on the chicken with the curry full of massive, juicy chunks of tandoori. The bright red curry gets its colour naturally from the red of the chili powder mixed with the yellow turmeric. 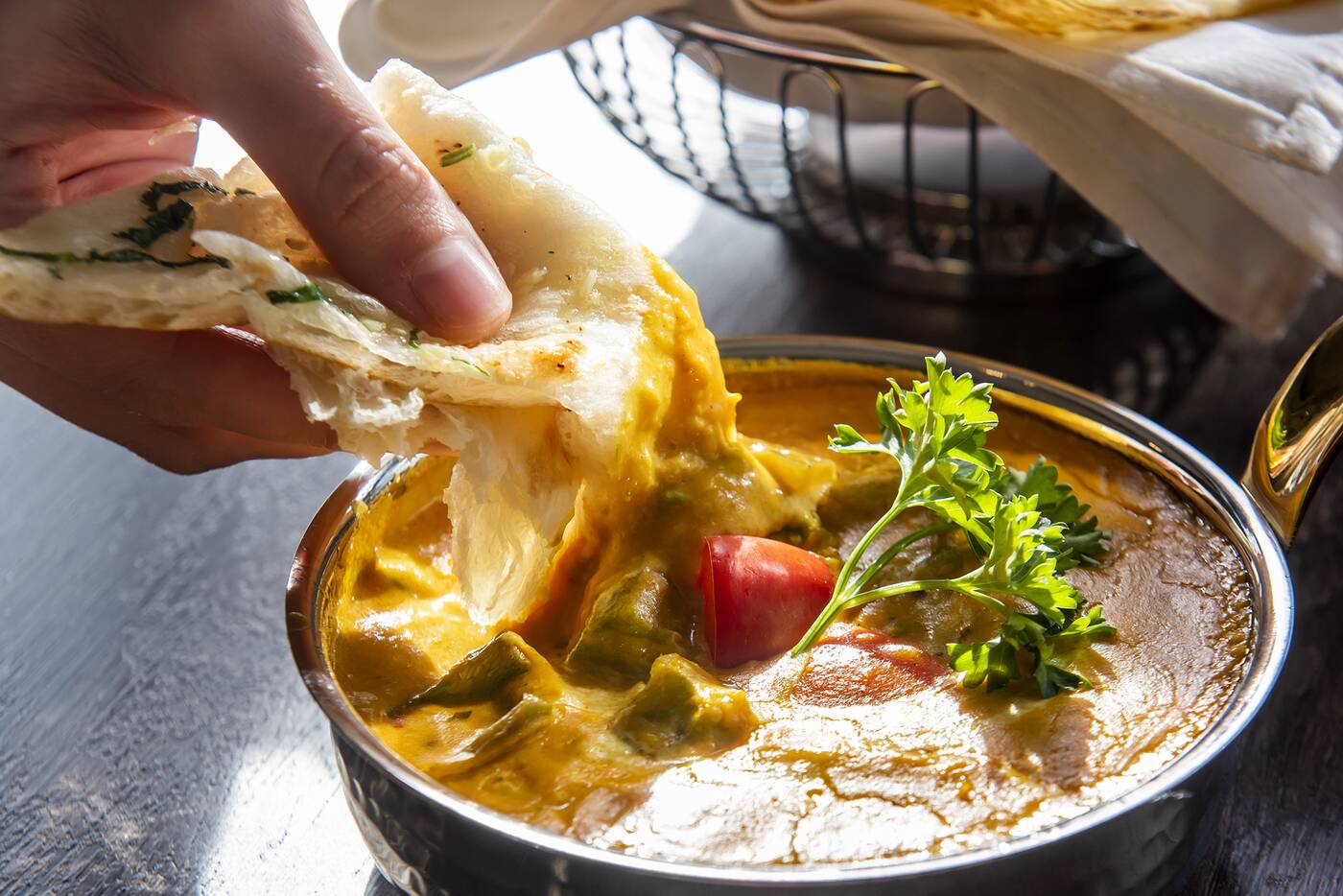 They don't use any spices from the market either, instead, raw spices and herbs are brought over from India and are then ground and blended in-house by Ram. This shows in the dishes that are bursting with flavour.

The Makhmali Paneer ($12.99) is one of the notable curries, consisting of cottage cheese cooked in a creamy cashew nut sauce with a mix of onions and peppers. 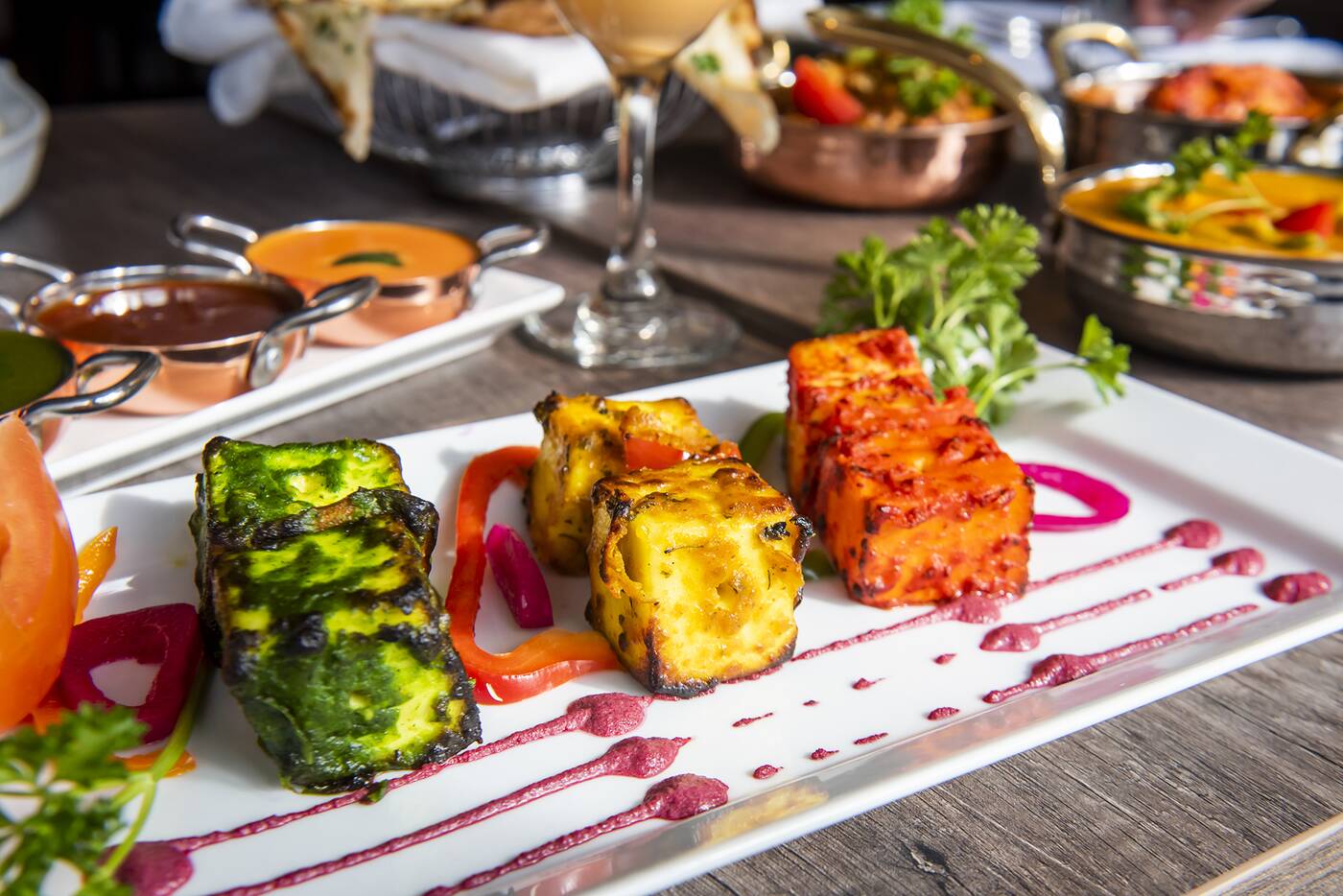 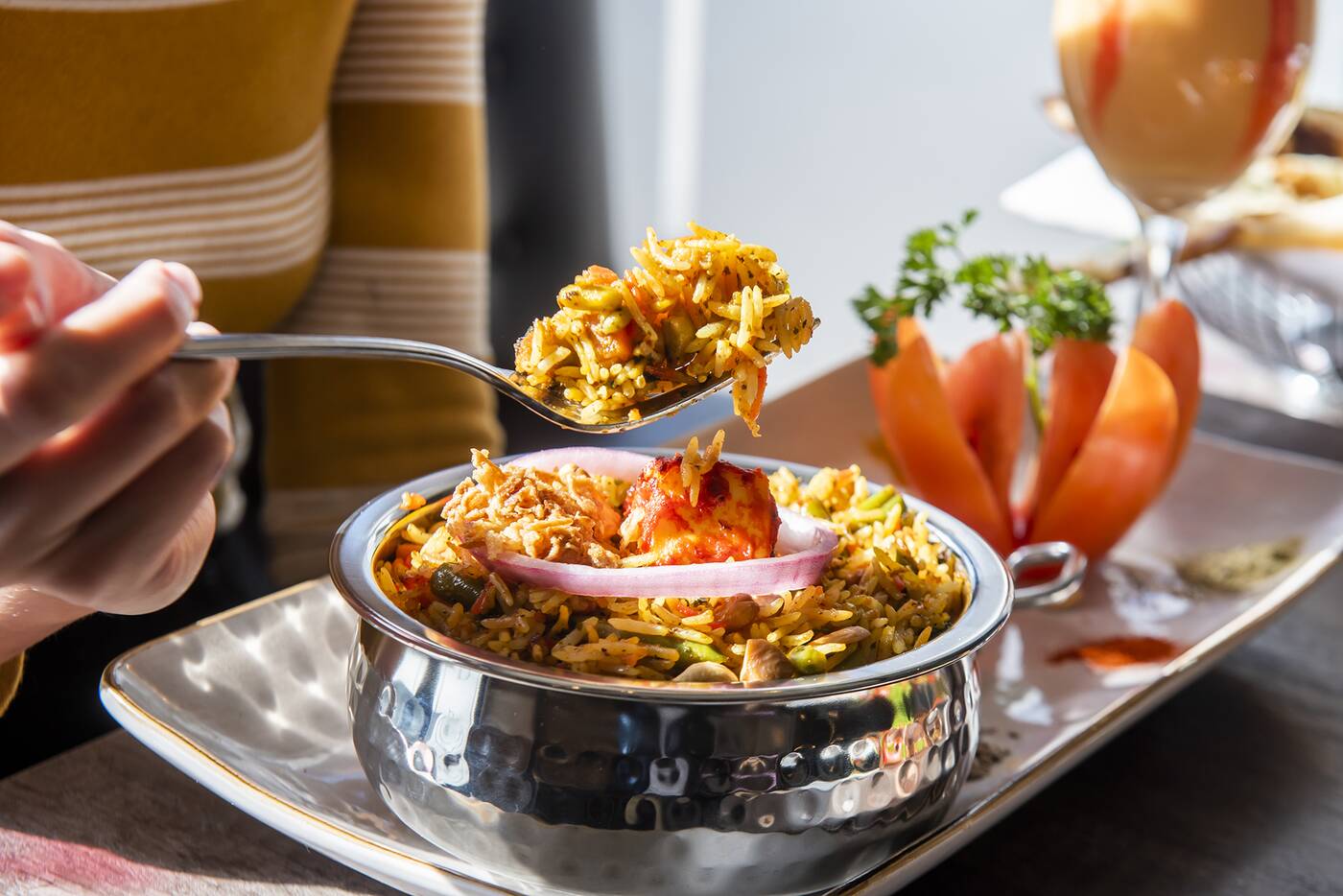 Presentation is also key. A thick drizzle of beetroot alongside the garnishes provides a pop of colour and an earthy hit of flavour to every bite. And this extends to the Vegetable Biryani ($12.99) that comes with a mix of fresh veggies in the flavourful rice. 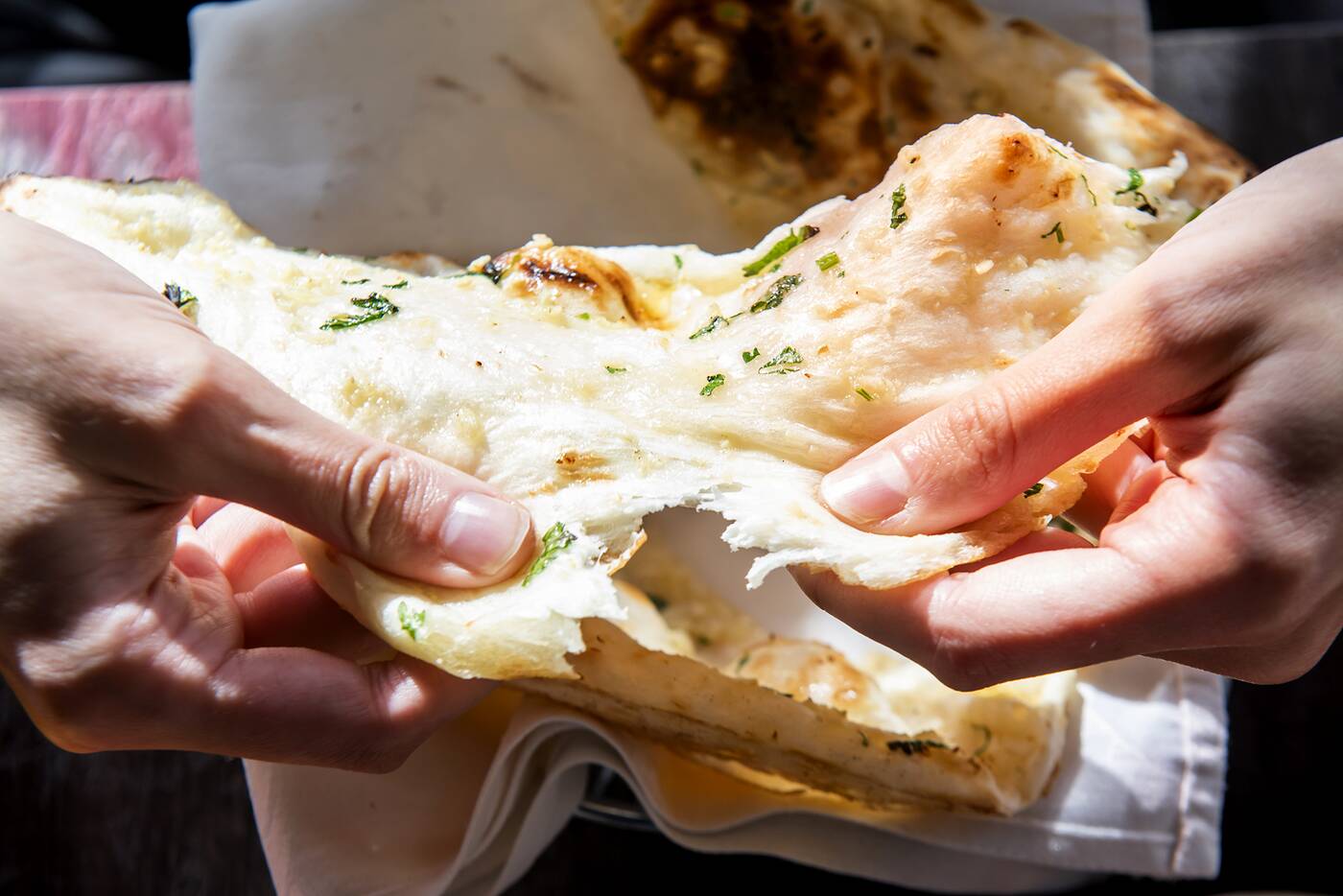 The Chef's Special Naan ($3.50) is fluffy and buttery, leaving your fingers drenched in oil. Though that's OK with me – all the better for the taste. 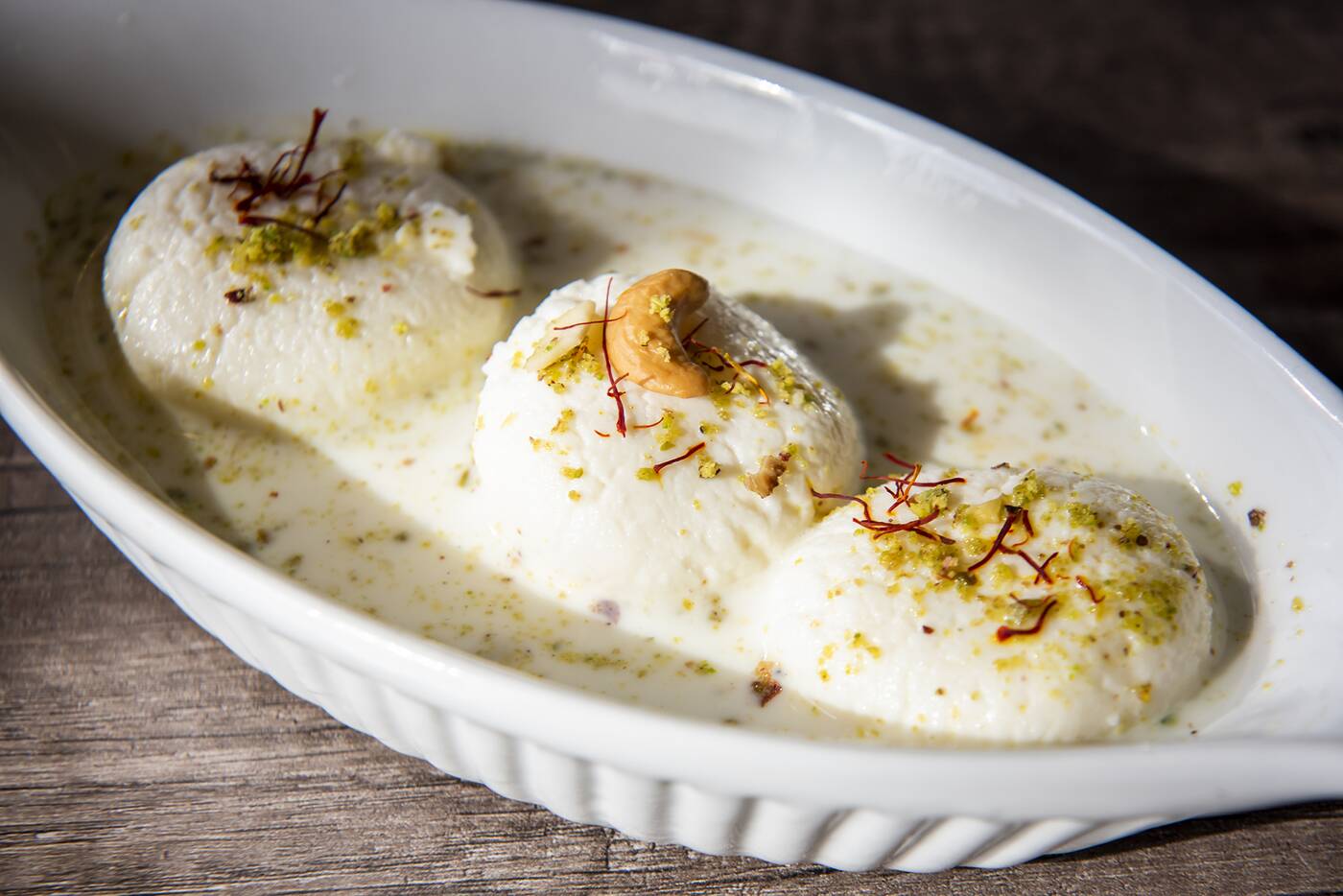 For dessert, Rasmalai ($4.99) is a popular option, mostly reserved for special occasions due to its decadence. Swimming in thickened milk and flavoured with saffron and cardamom, the soft paneer balls melt in your mouth. 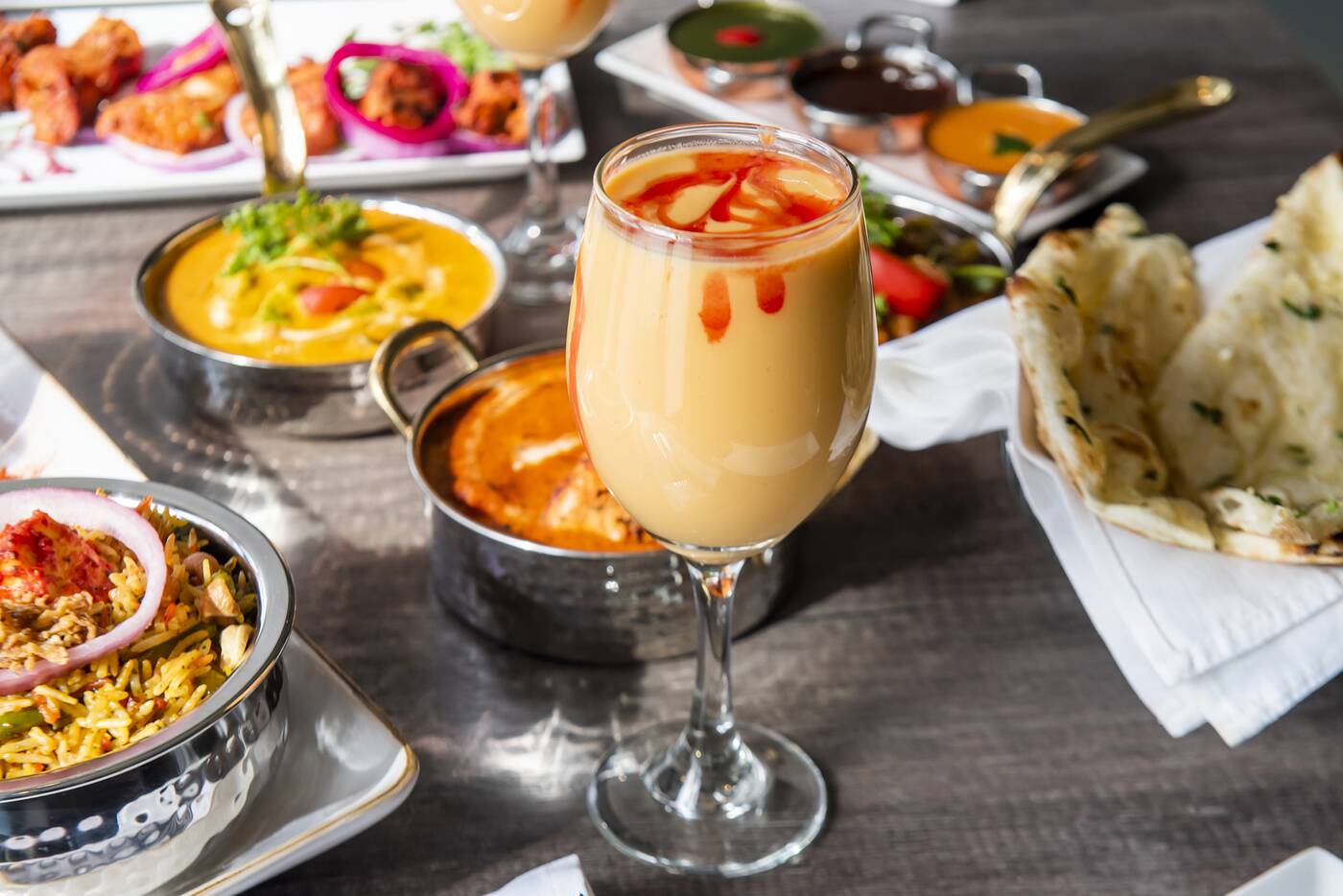 Mango Lassi ($5.99) is the recommended drink of choice to wash down any meal that's enjoyed here. They like to drizzle theirs in a bit of sticky rose syrup for a little bit of an added flavour.

Dil Se Indian adds to a street that's teeming with unique restaurants and cafes, providing not only curries and biryanis to those in the neighbourhood but lots of heart. 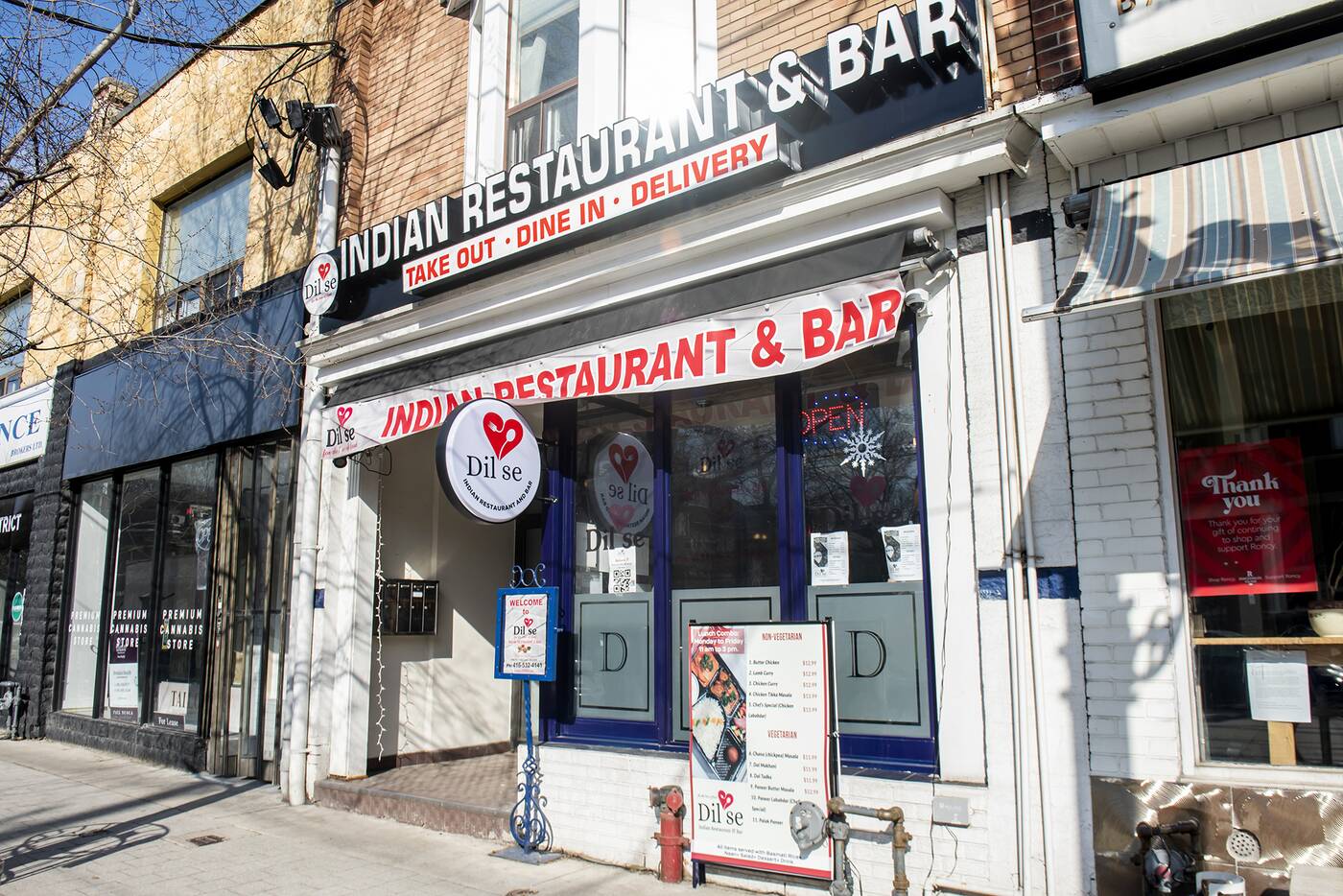