Cass Avenue, a snack bar, is named for a street in Detroit rich with musical history. It's actually where Jack White's Third Man Records is located.

The menu here is divided into $5, $10 and "baller" categories, some $5 items dropping to $3 during happy hours. 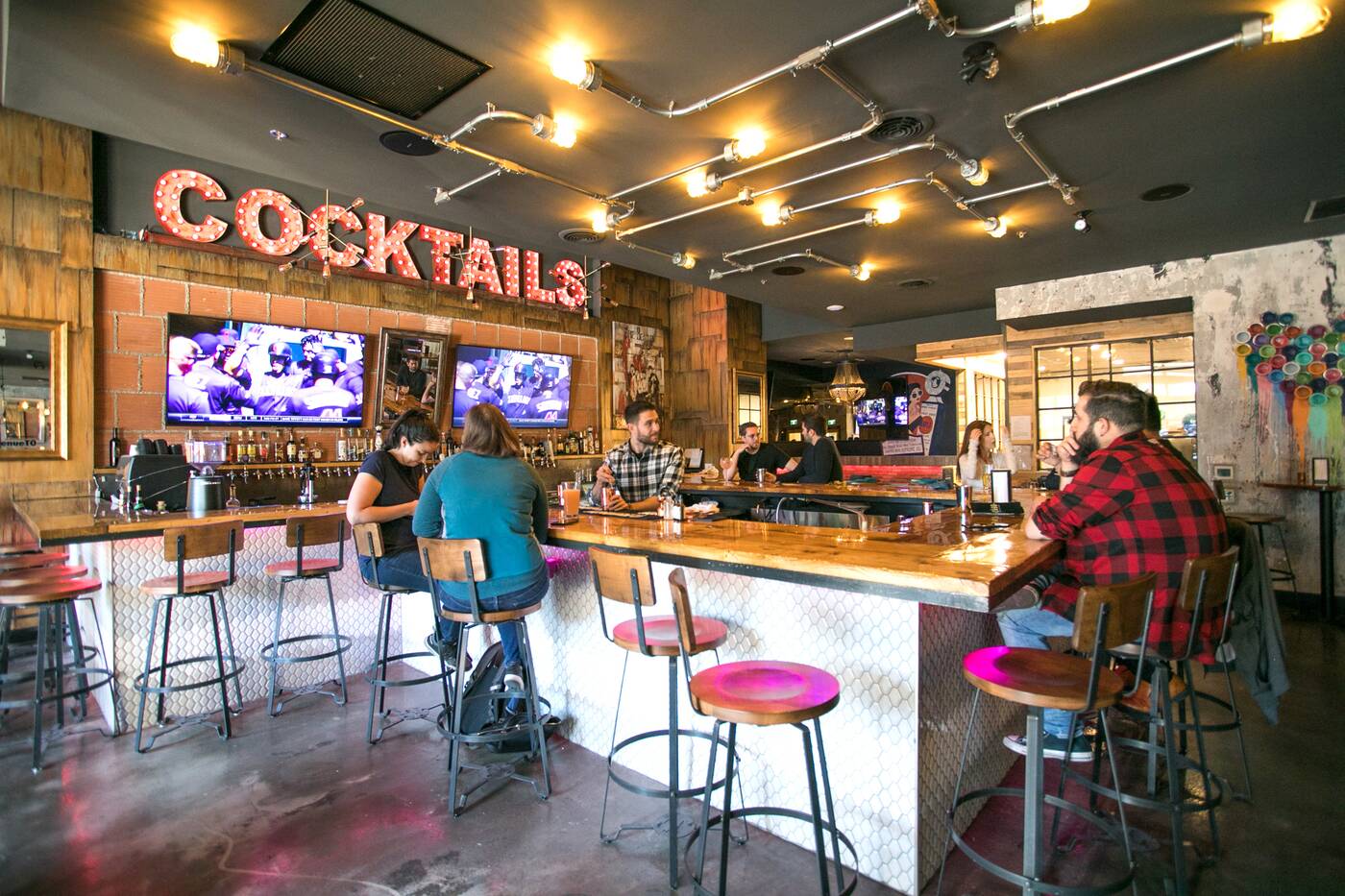 The space was formerly Four Barrel Holly's and still has one of the same owners. It hasn't been transformed too much, Holly's branding still visible on entryway tile and some furniture. 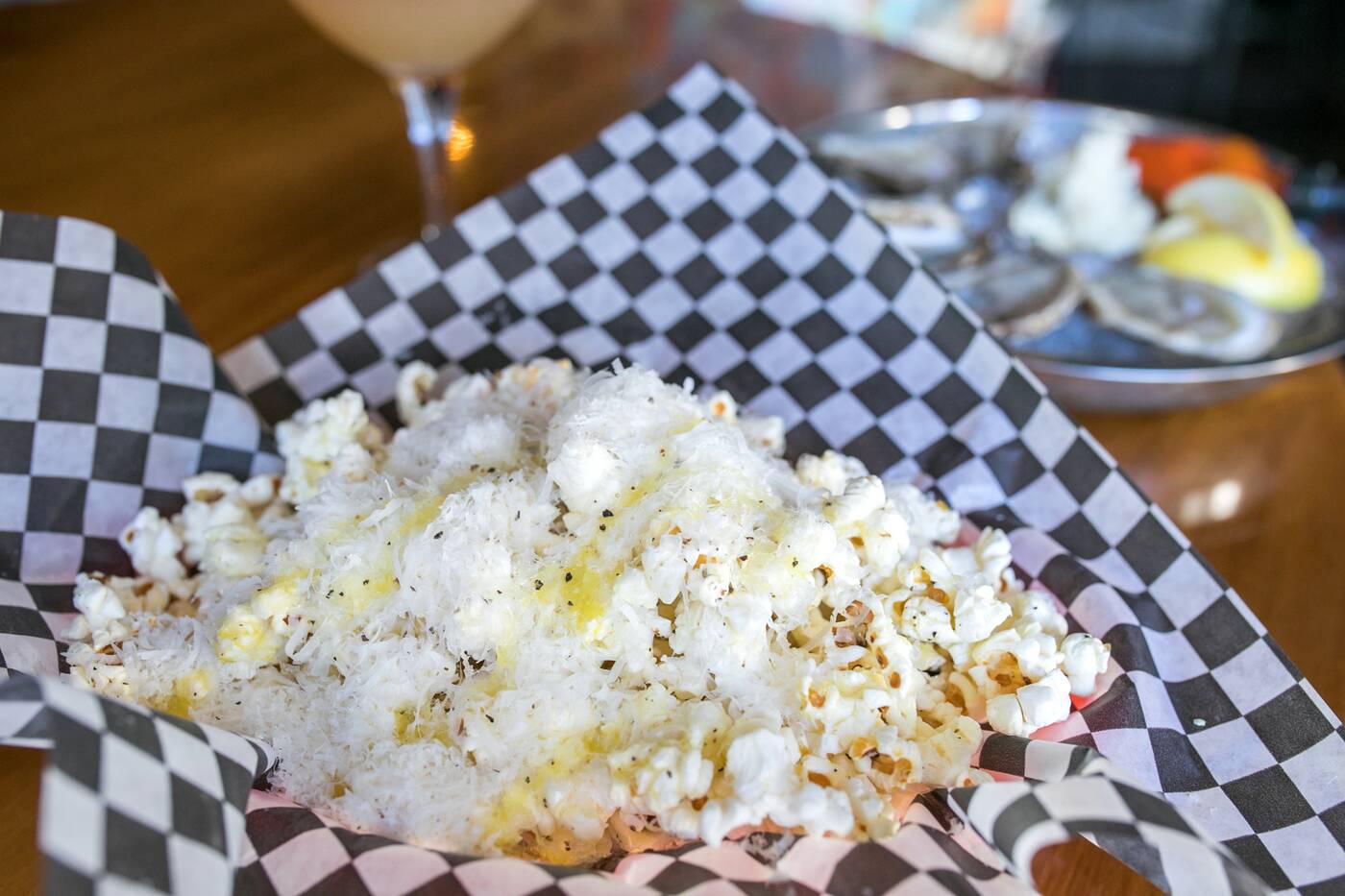 Cacio e pepe popcorn ($5) is one of the items that drops to $3 during the hours of 4 to 6 p.m. and 10 to 12 p.m. It's inspired by cacio e pepe pasta, dressed with salt, pepper, olive oil and lots of freshly grated pecorino. It takes a conventional bar snack up a cheesy notch. 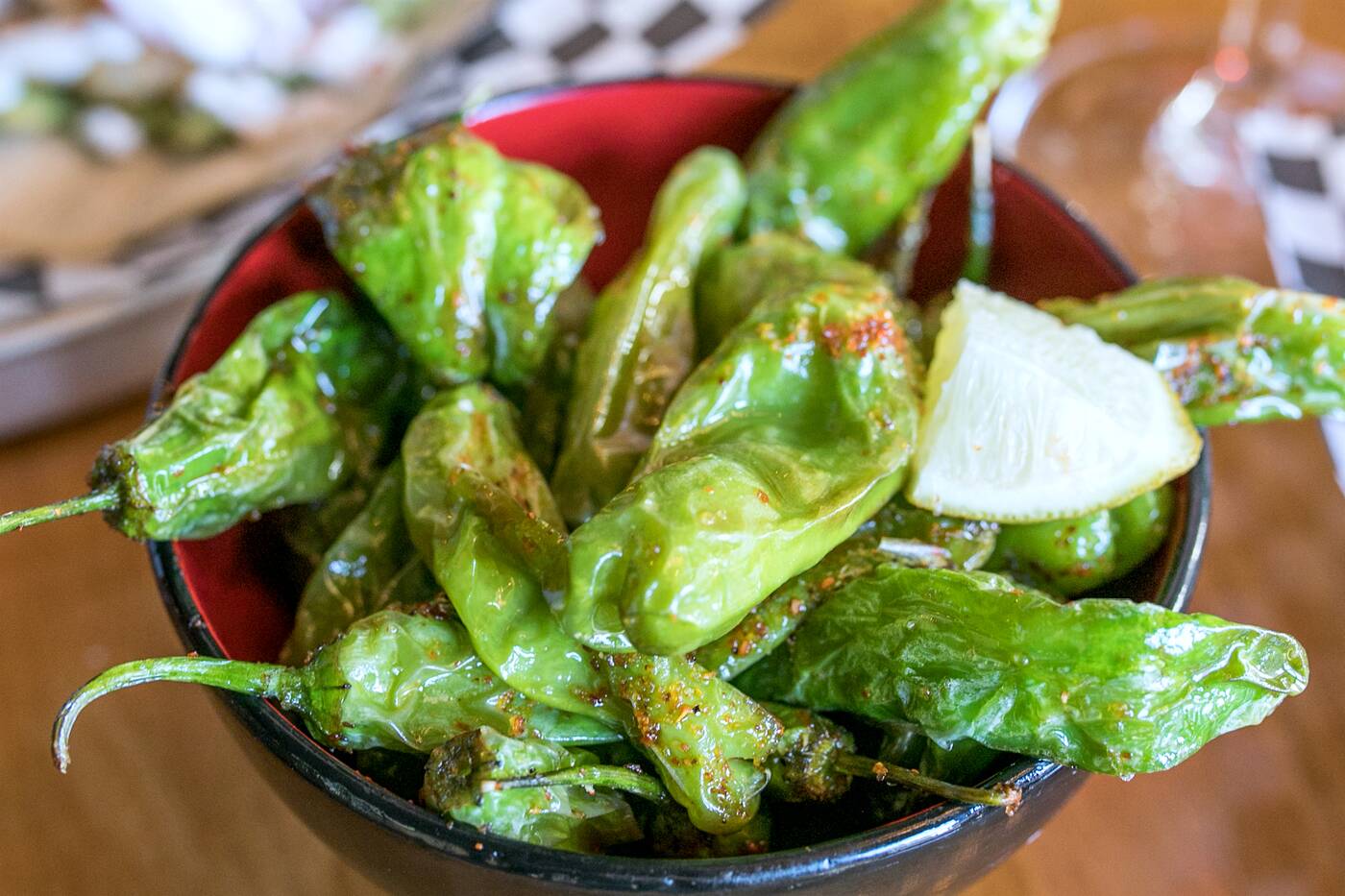 Shishitos are also from the $5 section, the simple, addictive, slightly hot peppers seasoned with Tajin and accompanied by a wedge of lime that helps wake up the flavours of this snack. 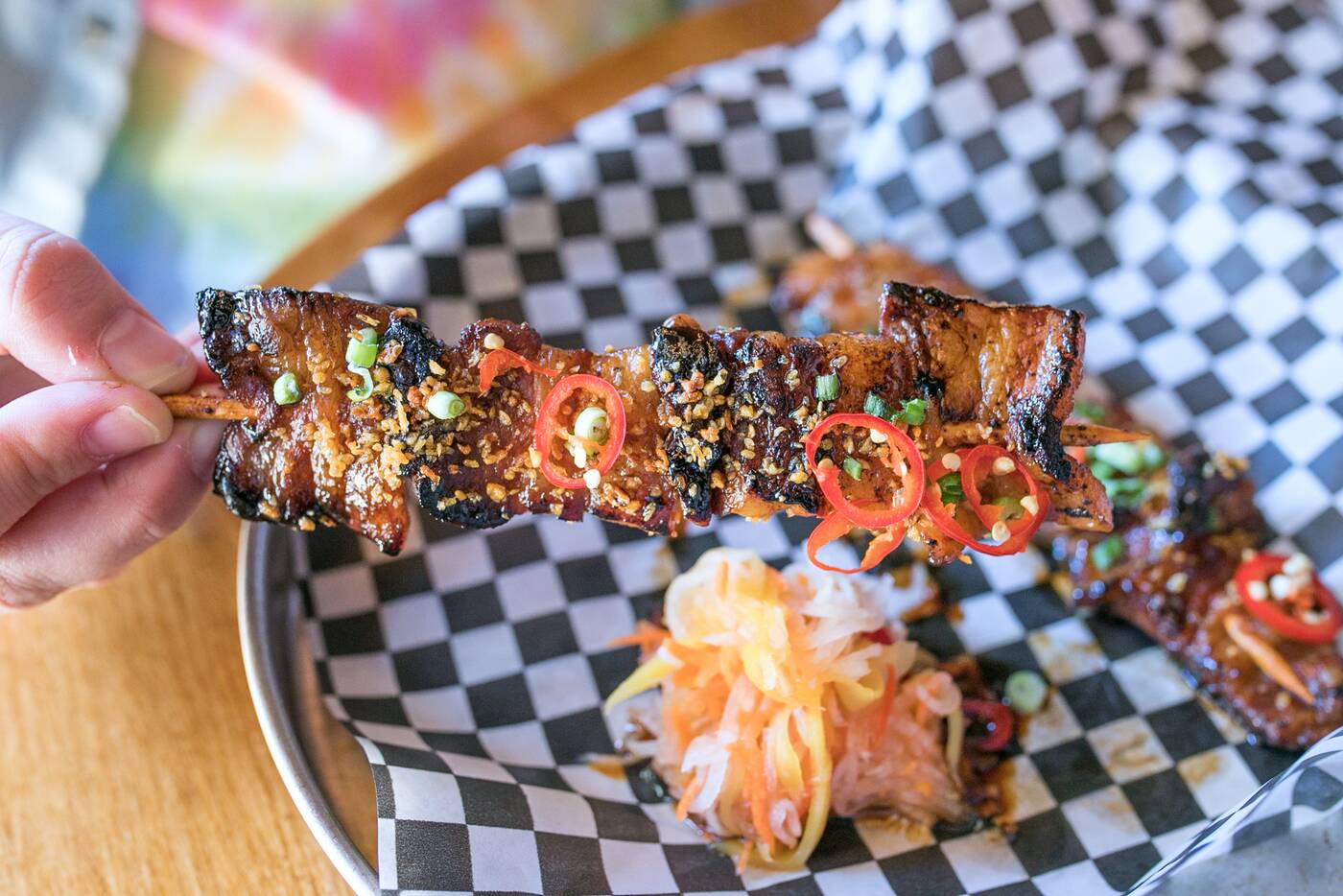 Filipino BBQ skewers are a strong offering from the $10 section of the menu. Saucy, crispy pork belly is scattered with bold garlic, chilli and onion, an order of two skewers accompanied by a water "atsara" papaya slaw. 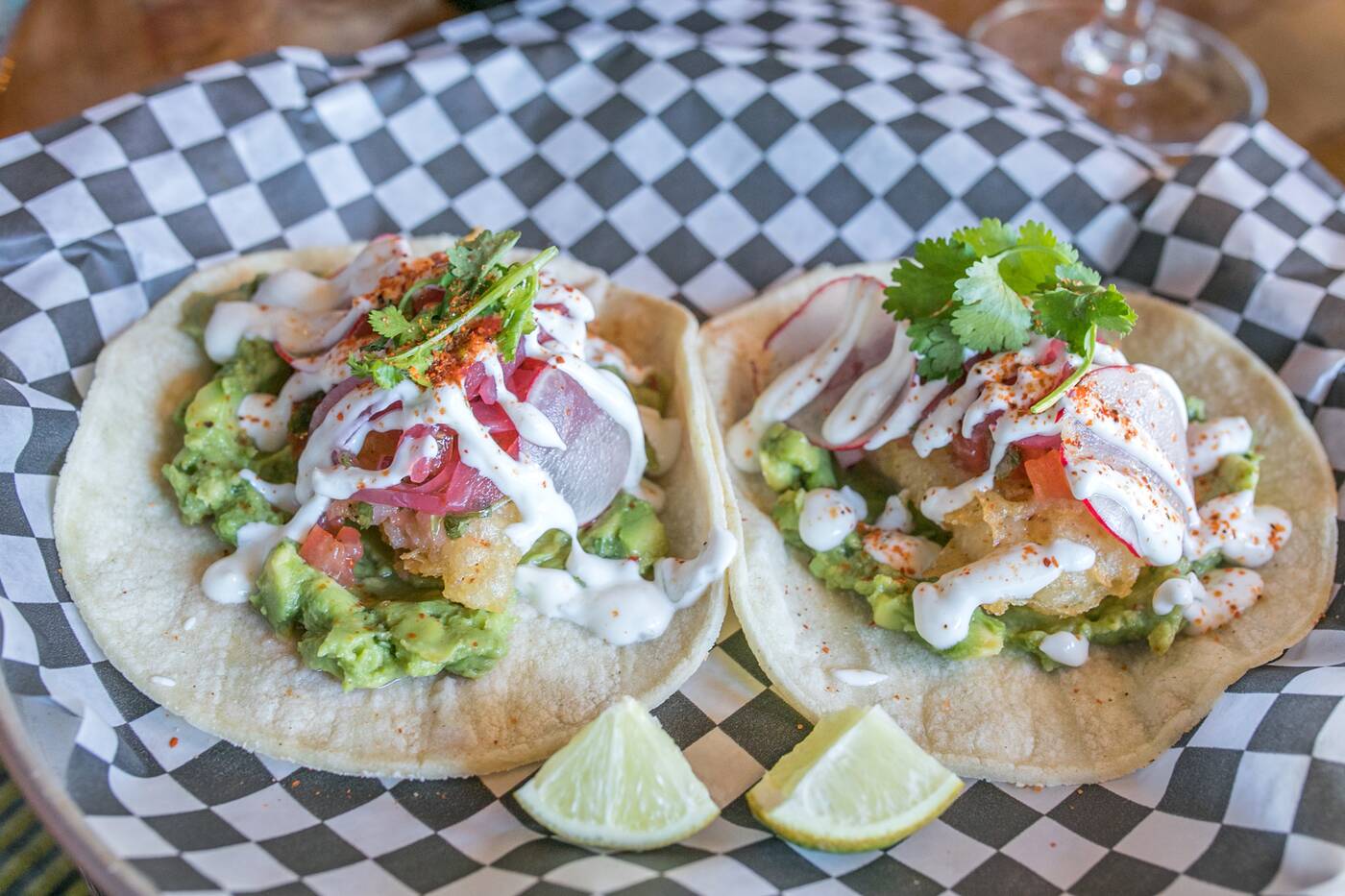 Fish tacos ($1o) come in an order of two, dressed with lime crema, pico de gallo, cilantro and presented with lots of messy, chunky guacamole. Though these are fresh tasting, there are better tacos in town that are just as cheap, so I'd opt for the skewers over these. 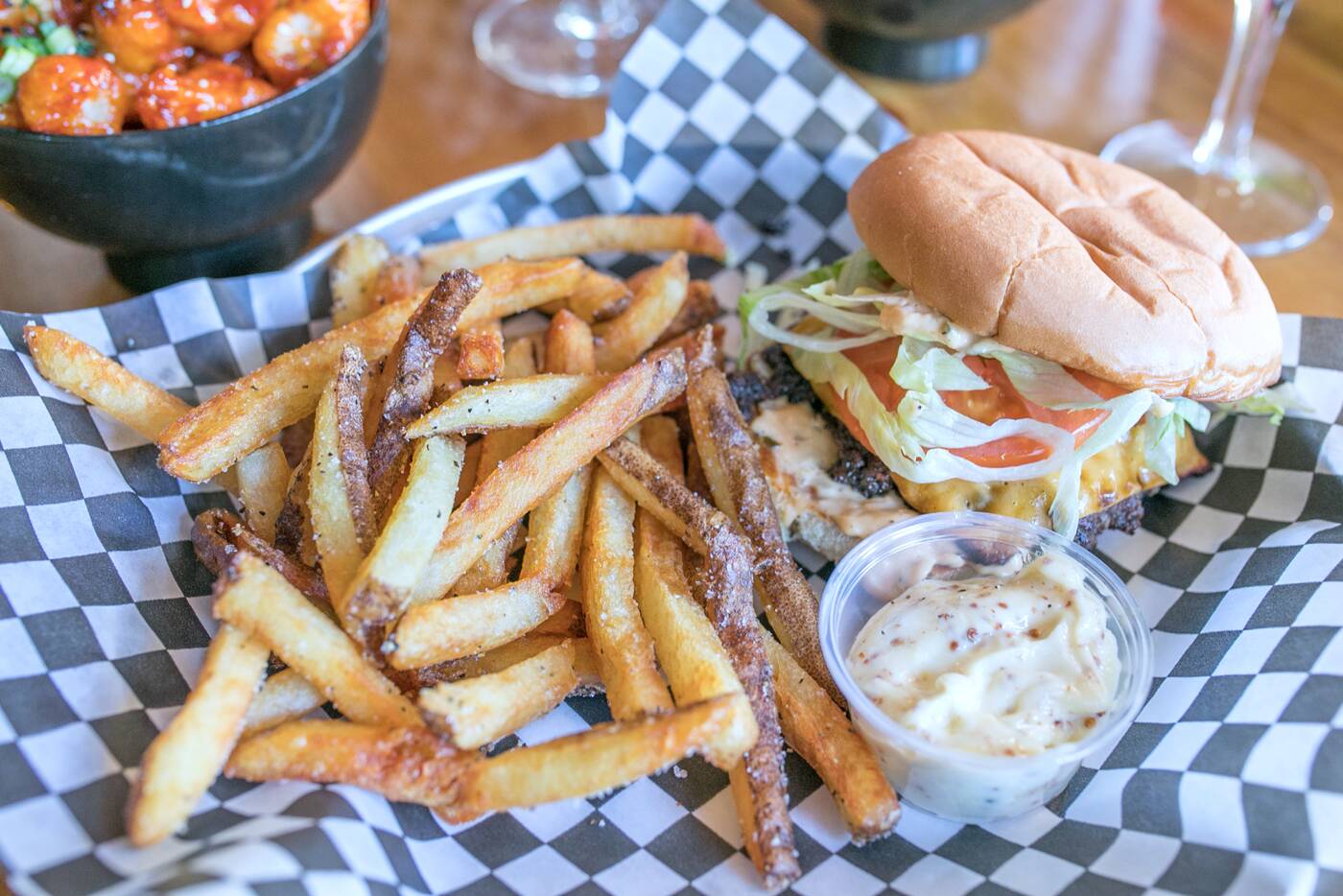 A smash burger ($10) is also not as well executed as some in the city, but is more successfully executed than the tacos, with a crispy, crunchy, thin patty.

Fries can stand on their own, generously seasoned with salt and pepper and served with a malt aioli that keeps you dipping. 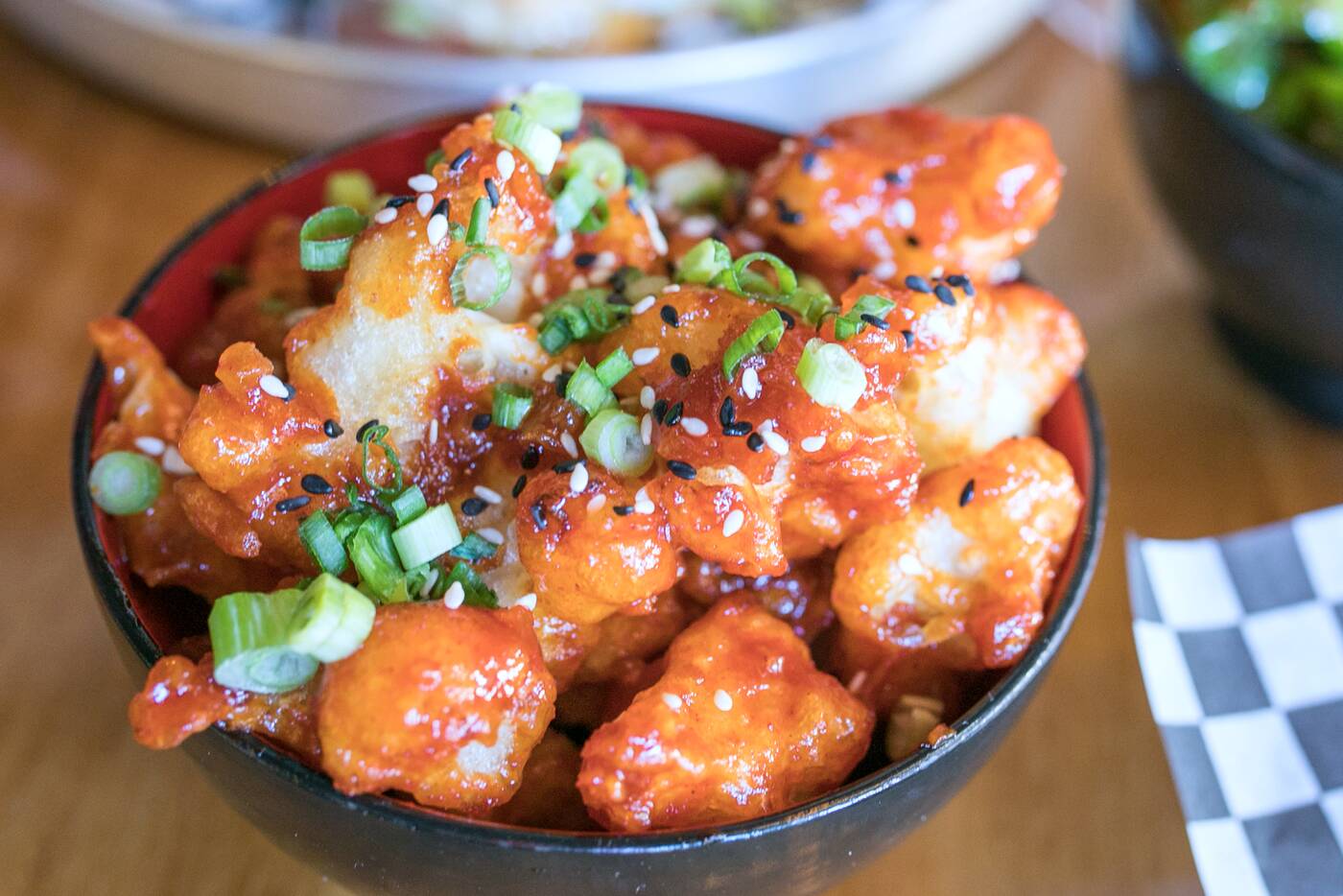 Korean fried cauliflower ($10) is smothered in sweet and spicy gochujang for a flavourful veggie go-to. 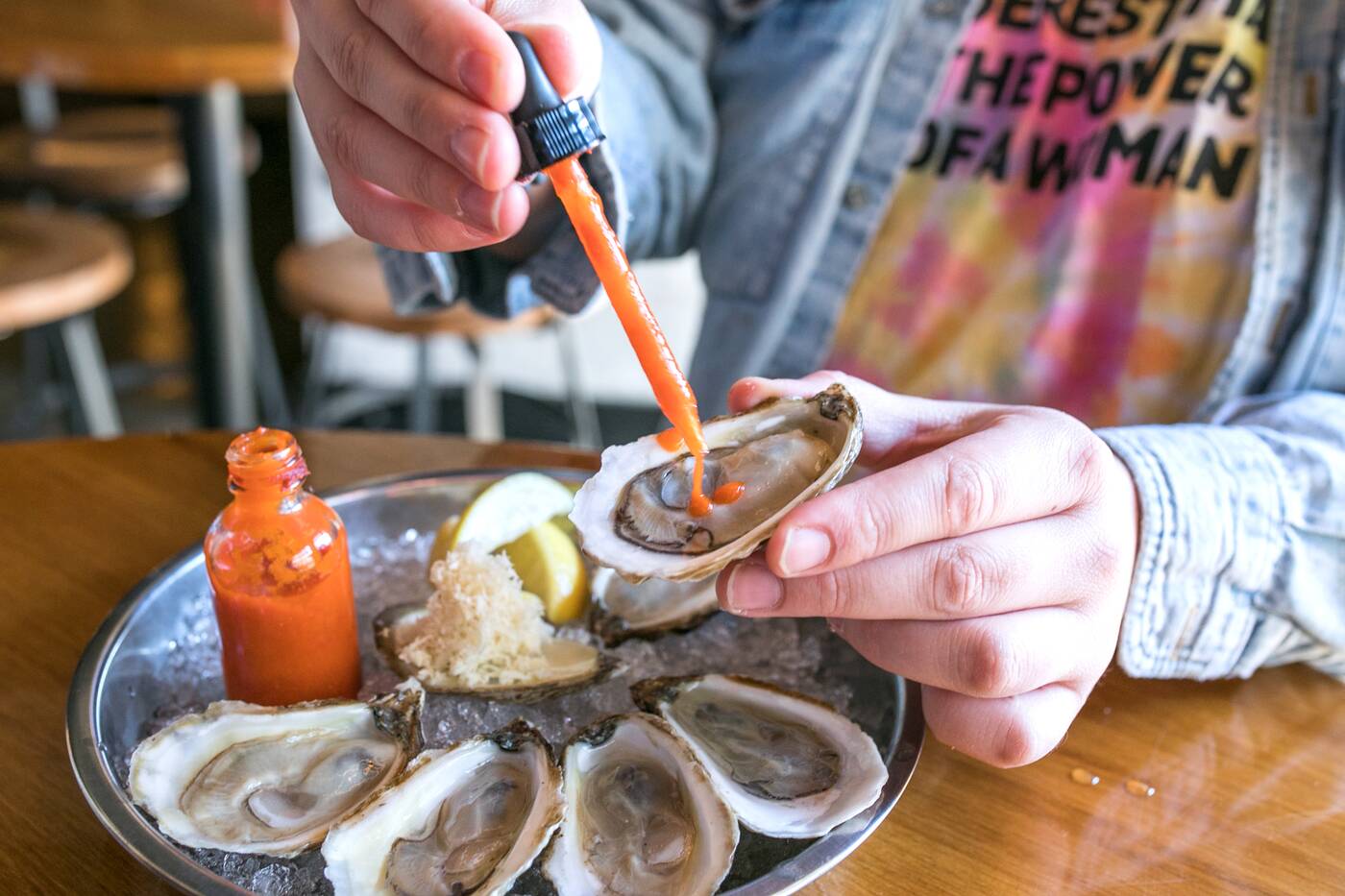 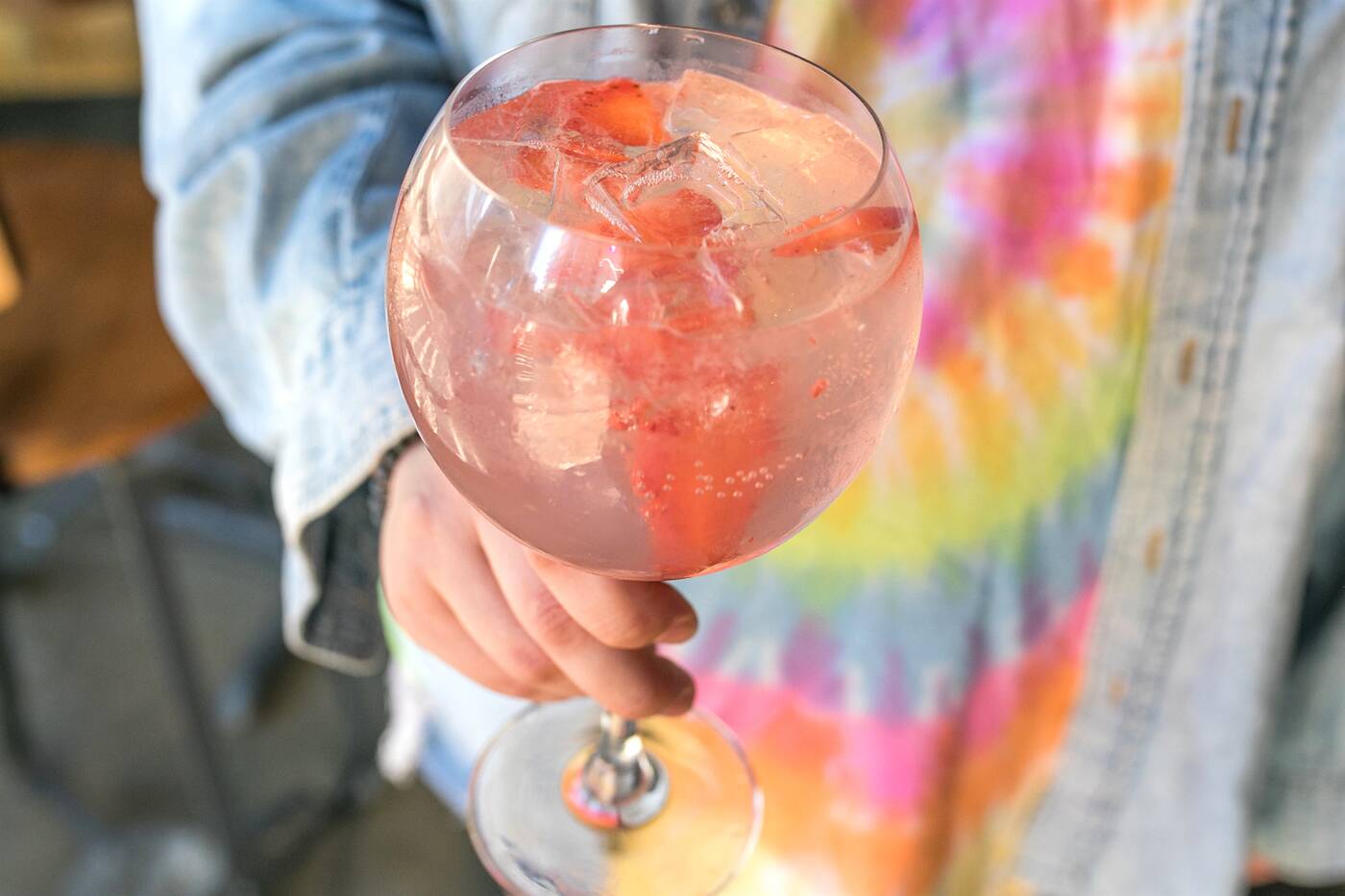 A Cass Avenue G and T is as cost-effective as the food menu at $12 for a huge goblet of a drink. Whitley Neill rhubarb gin and strawberries put a twist on this sometimes boring classic. 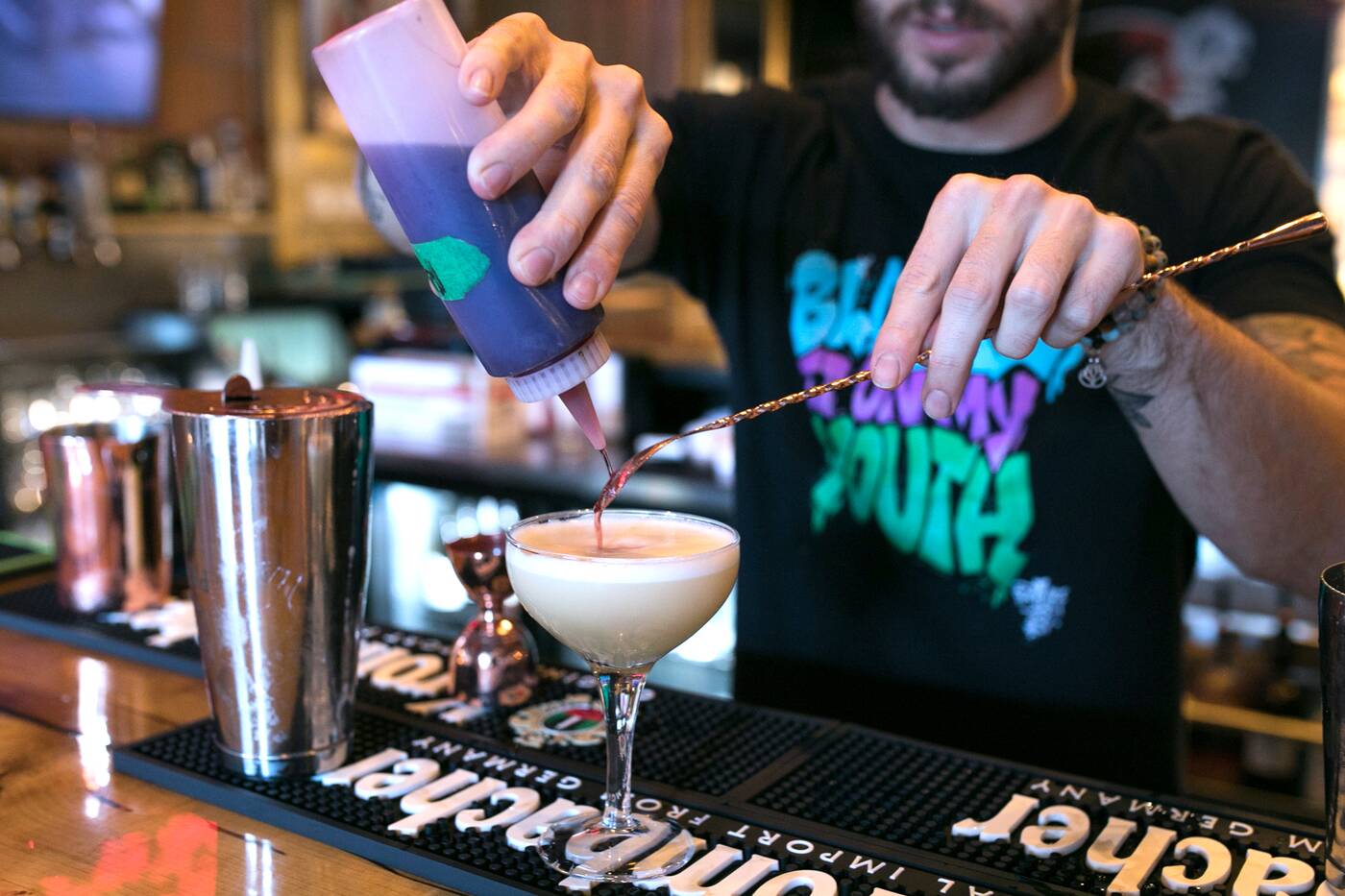 A Motown Sour ($13.50) also has a twist to it, the typical Bourbon cocktail with a foamy cap finished off with a drop of red wine that adds a hint of colour and boozy sweetness. It's powerful, yet crushable. 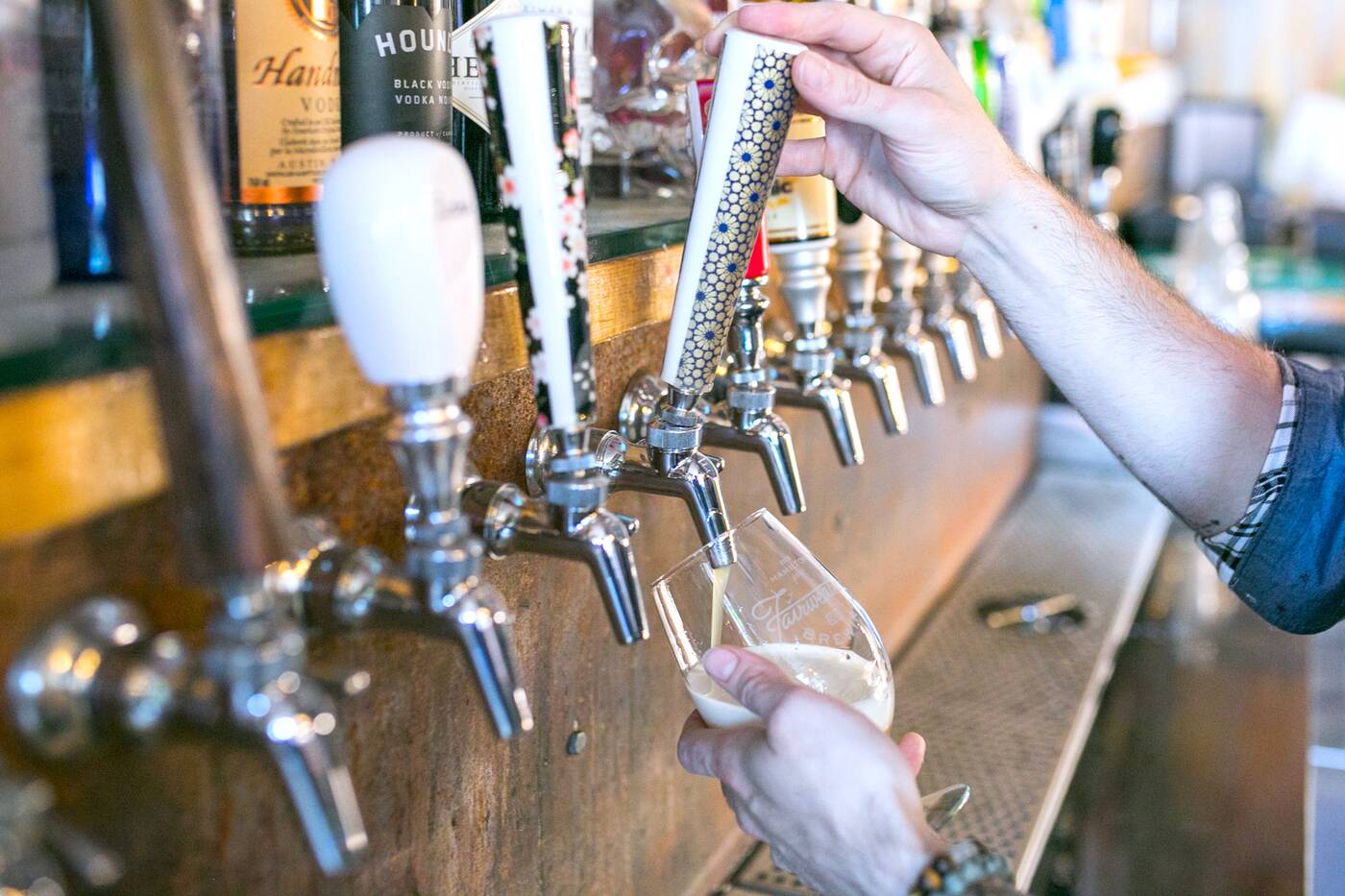 Cass Avenue also has a healthy beer list, featuring local producers like Fairweather as well as imports such as Menabrea. 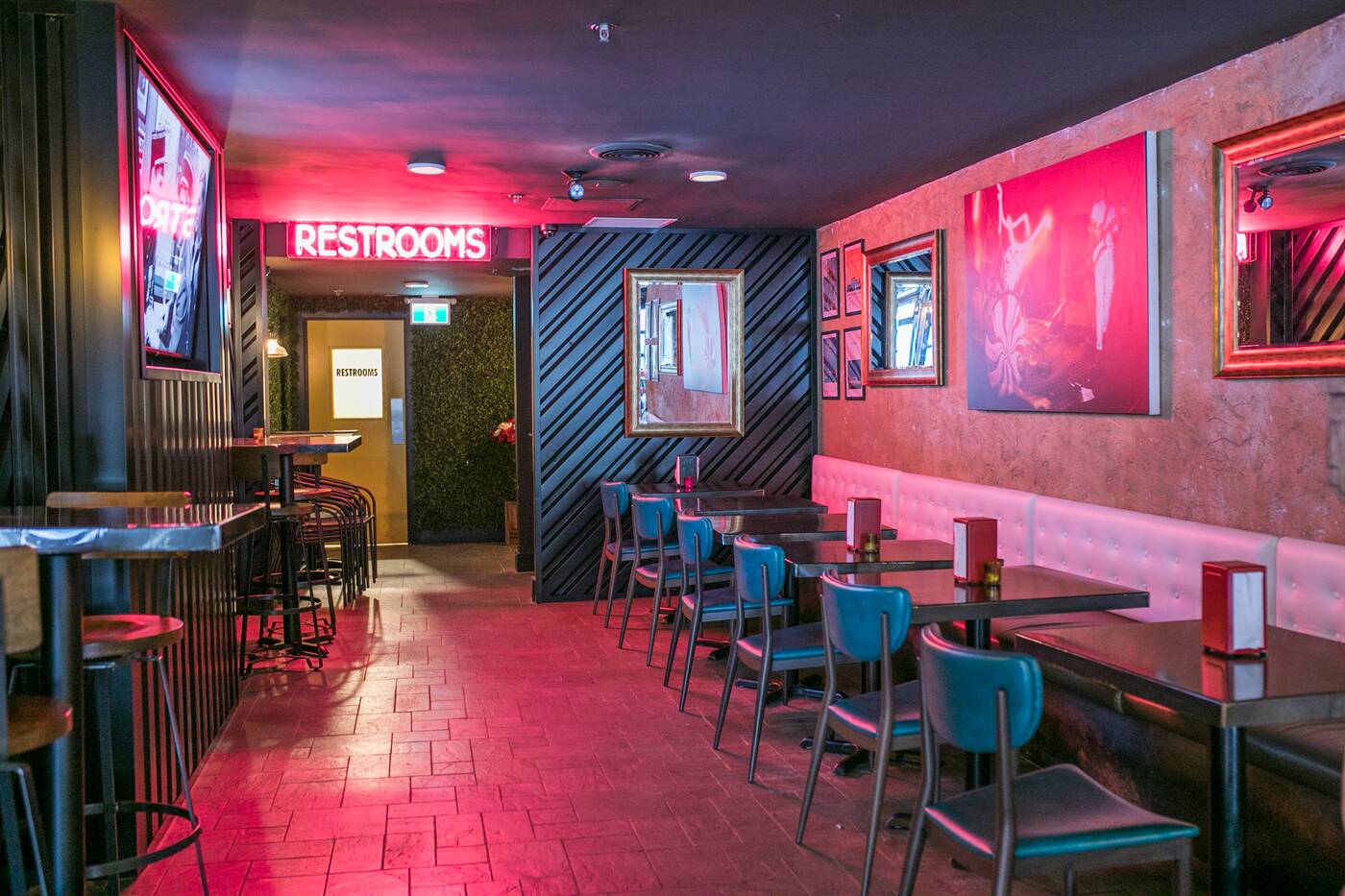 Watch out for daily specials at Cass Avenue as well. 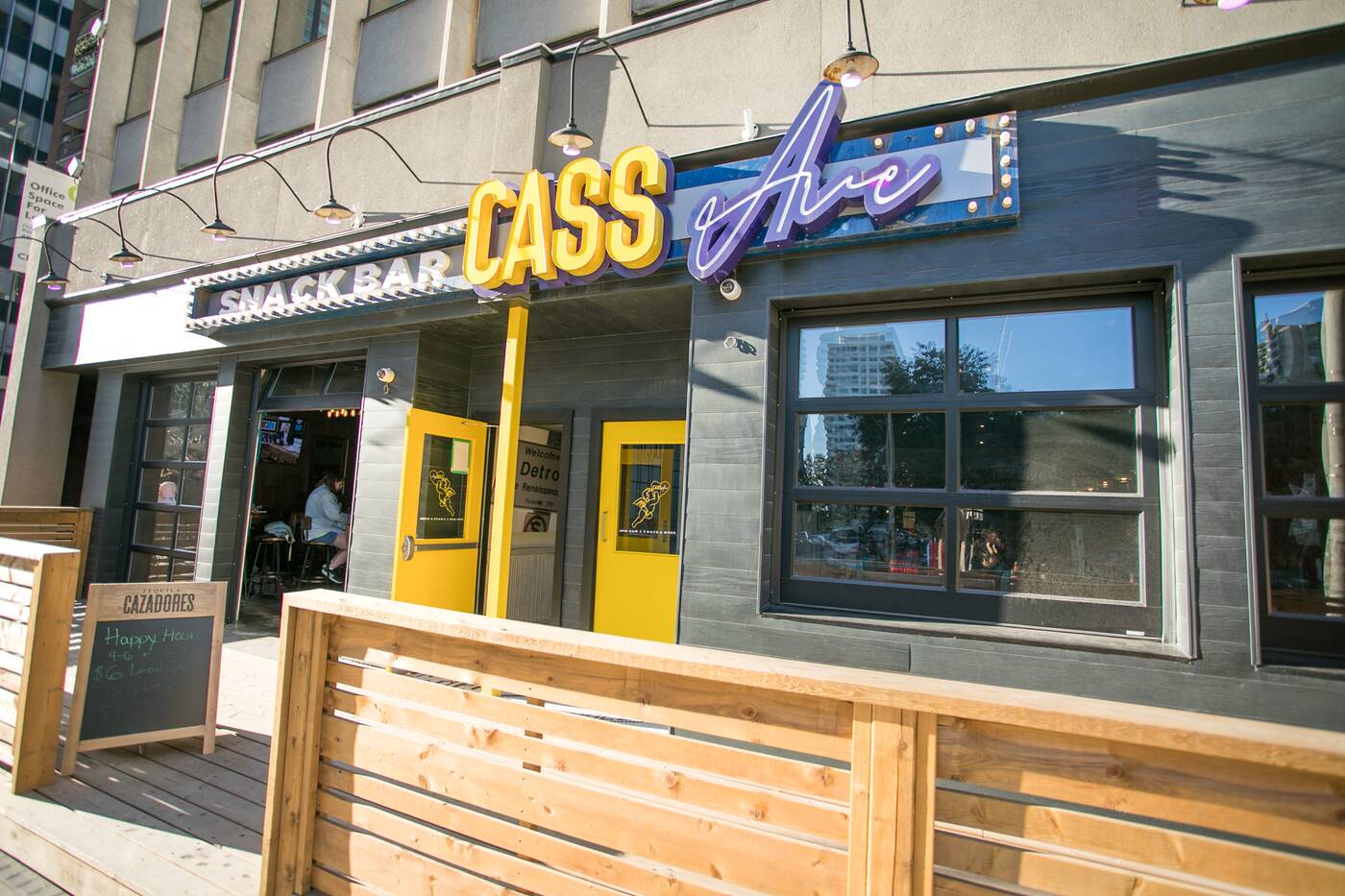