Bonjour Brioche is a wildly popular French bakery known for pumping out some of the best baguettes, croissants, quiche, all-day breakfast and brunch in the city.

The small but busy restaurant often only has one or two varieties of items like quiches and omelettes a day and once they’re gone, that’s it. 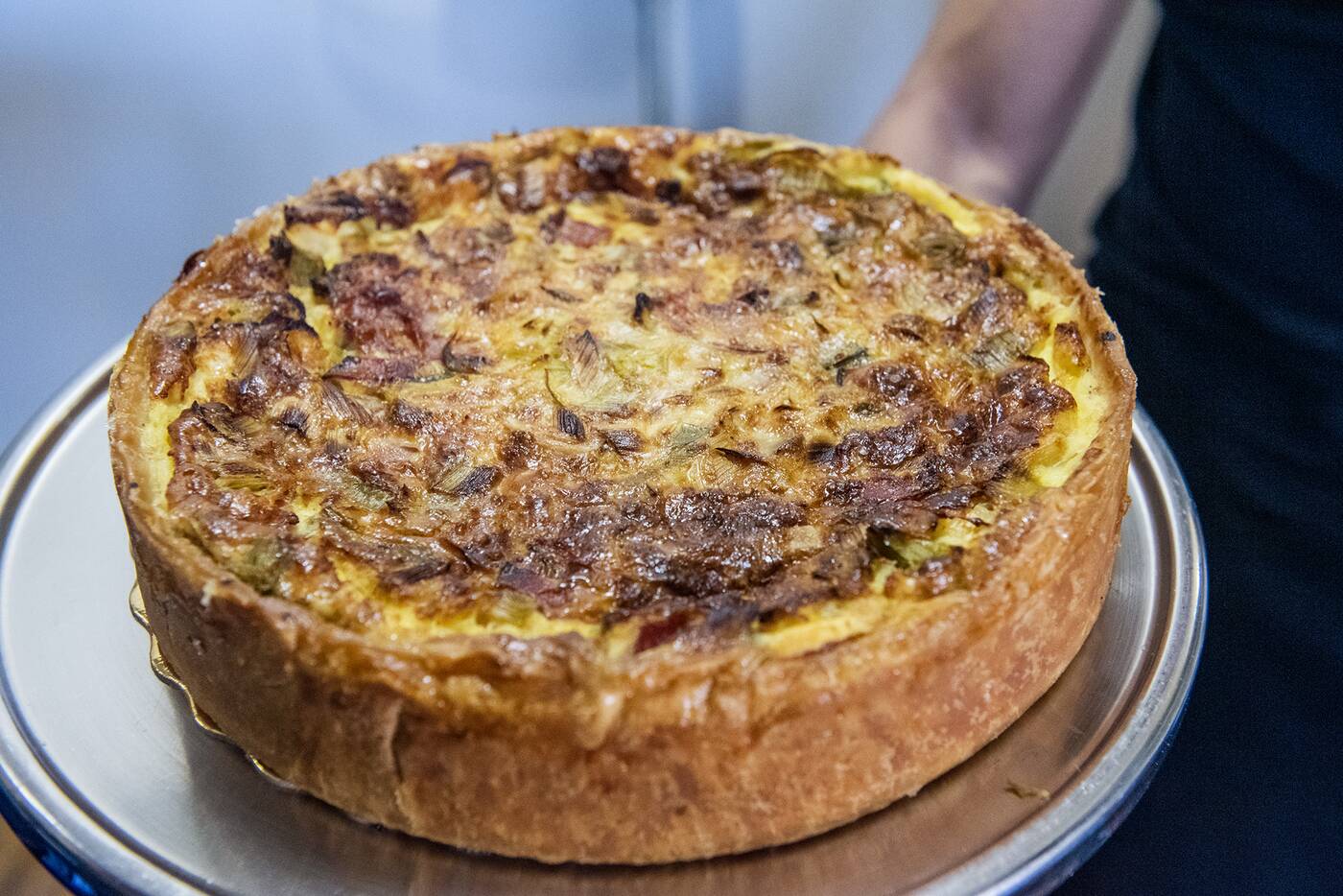 Baking prep happens in the basement, almost everything cooked and baked in the same microscopic open kitchen. A pastry case loaded with brioche, croissants and baked wonders of all kinds curves in front of this area, customers pressing against the glass to line up and purchase items to go.

The omelette du jour ($11) has potato, caramelized onion, smoked bacon and cheddar cheese when I visit. Though fillings change, omelettes are always incredibly velvety and fluffy with a satiny smooth surface. 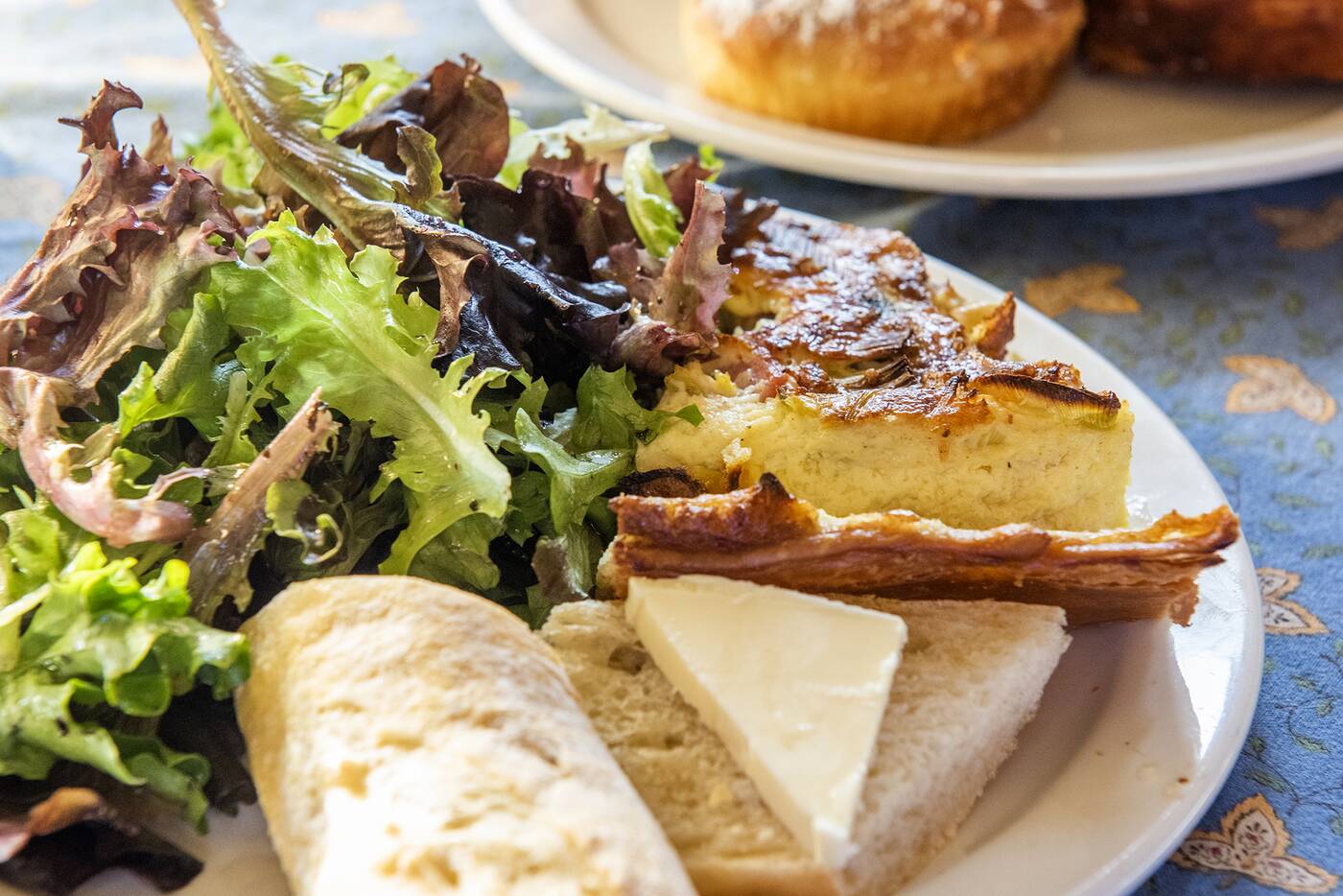 Quiche Lorraine is a very reasonable $10 for the du jour offering, a classic Parisian-feeling lunch. Studded with chunks of smoky ham, rich Swiss and fragrant curls of leek, the egg somehow hovers between a liquid and a solid, incredibly airy encased in a light and flaky crispy crust. Both 35% and 2% cream make the filling super creamy. 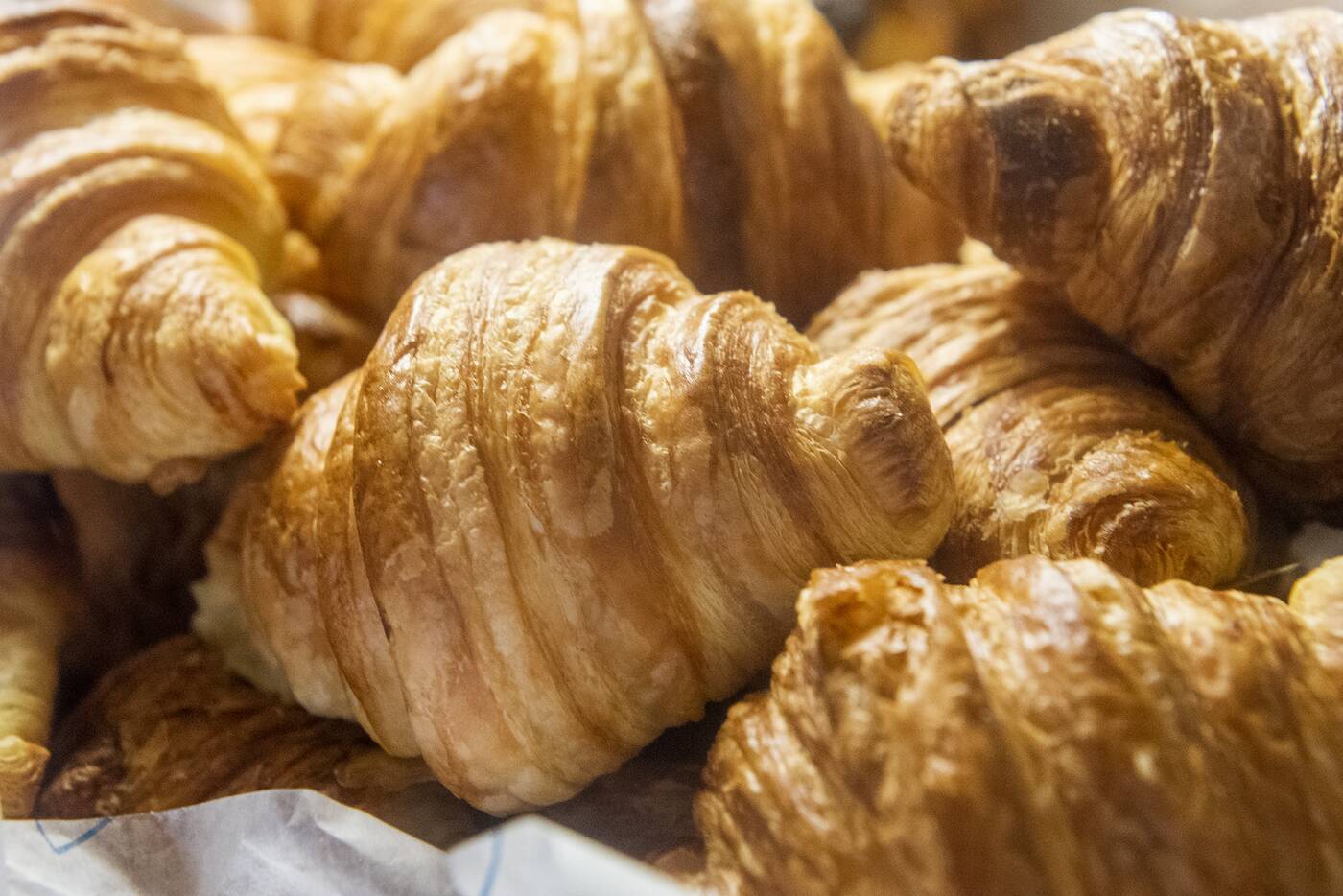 Croissants ($2) are some of the best in the city here, thanks to a longer three-day process of dough-making, rolling, proofing and baking, their richness owed to 45 per cent Canadian butter content. 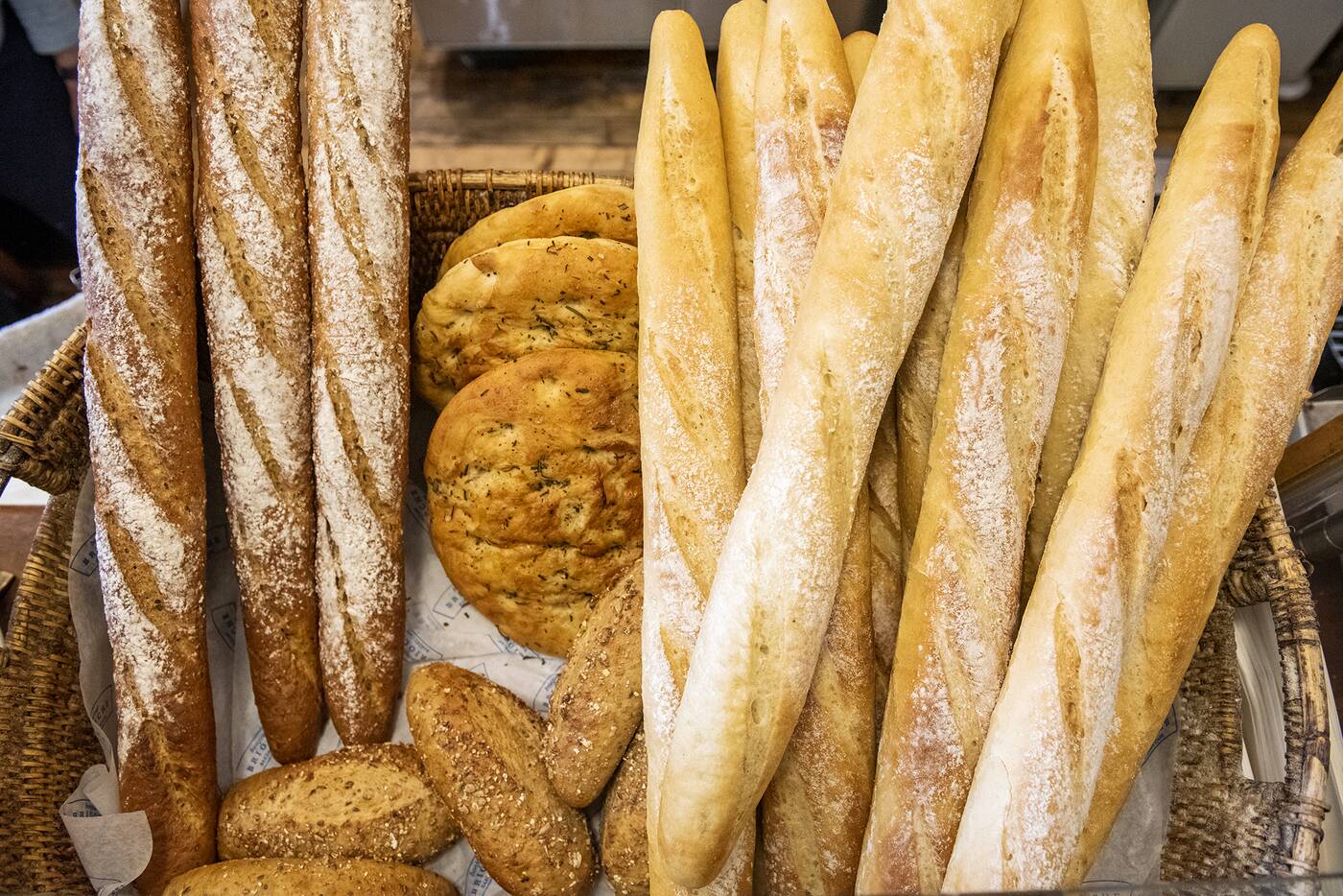 Baguettes ($3) are extremely popular from here as well, though they’re a more basic version in the city. Relatively slim, soft and white on the inside with a relatively tender crust on the outside, eat these with the recommended generous amounts of butter or as sandwiches. They also do provencale, rustic, multi-grain and brioche loaves. 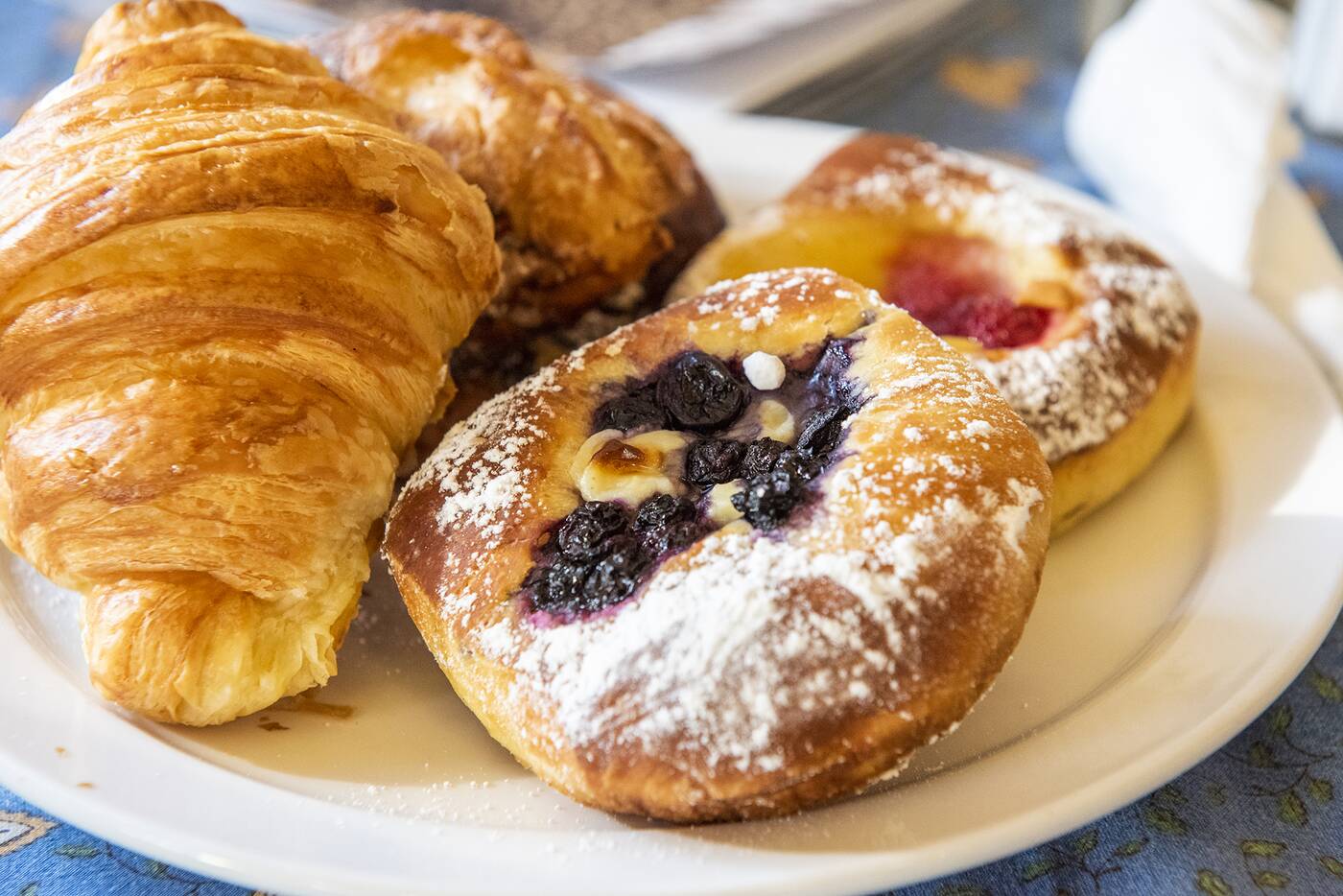 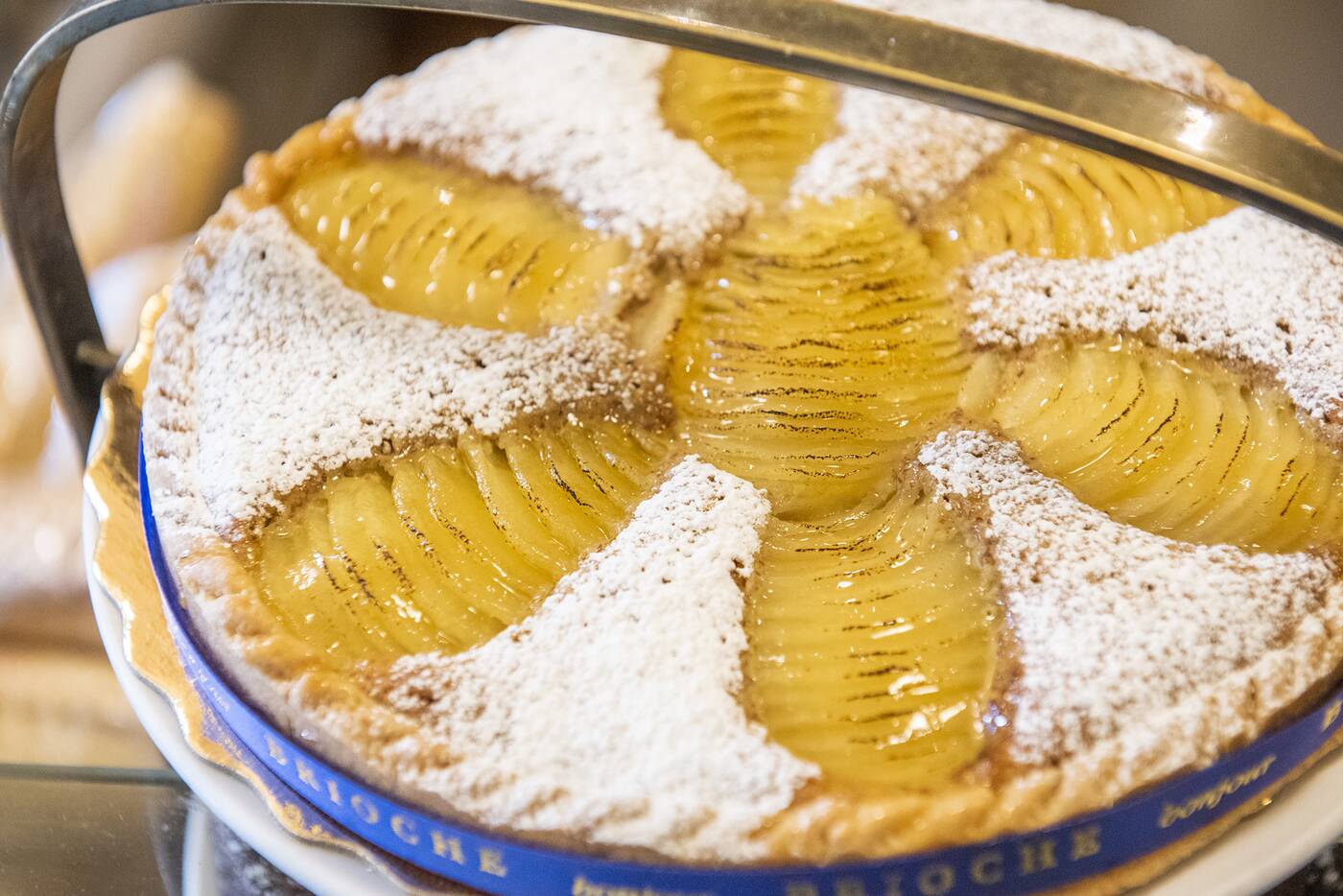 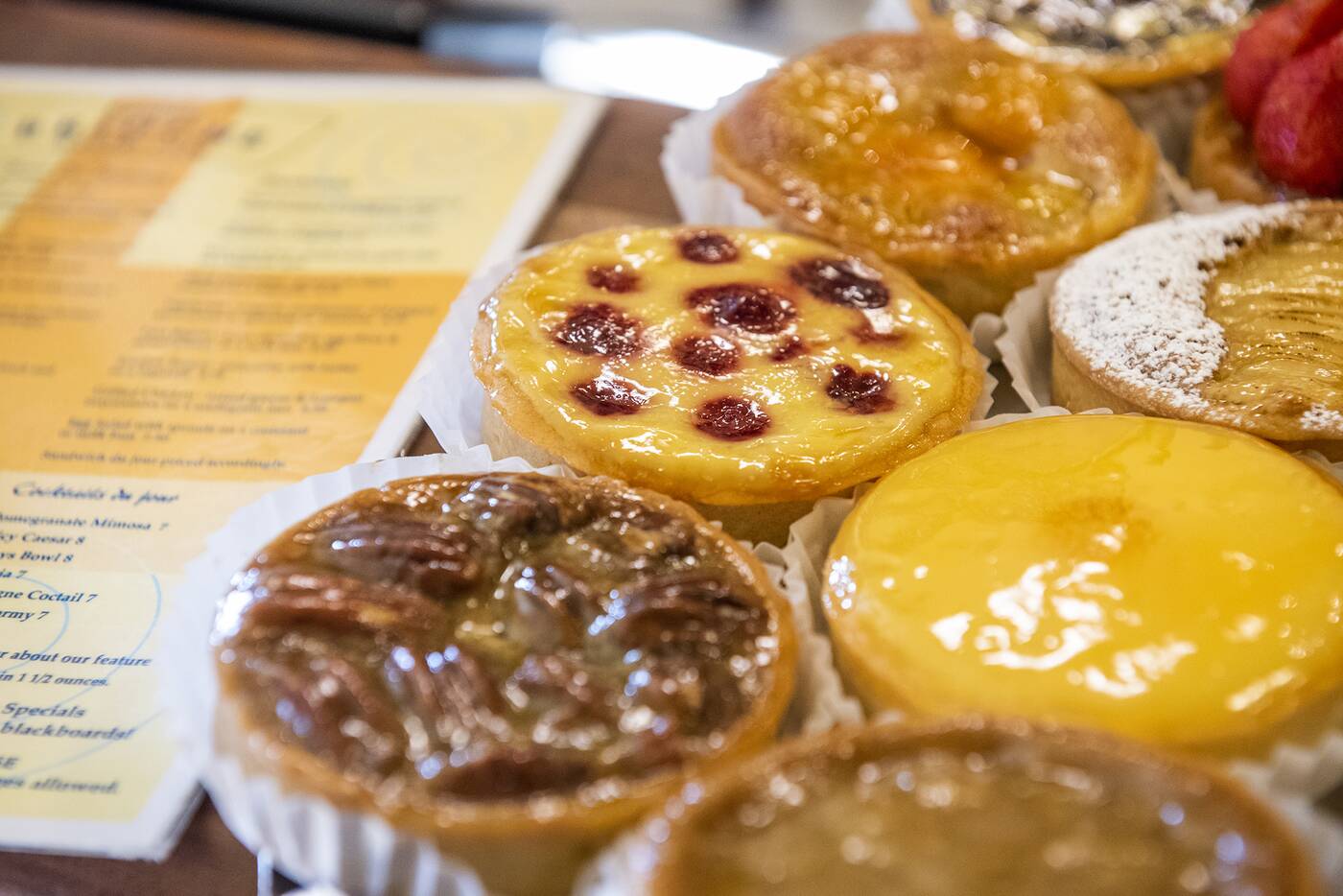 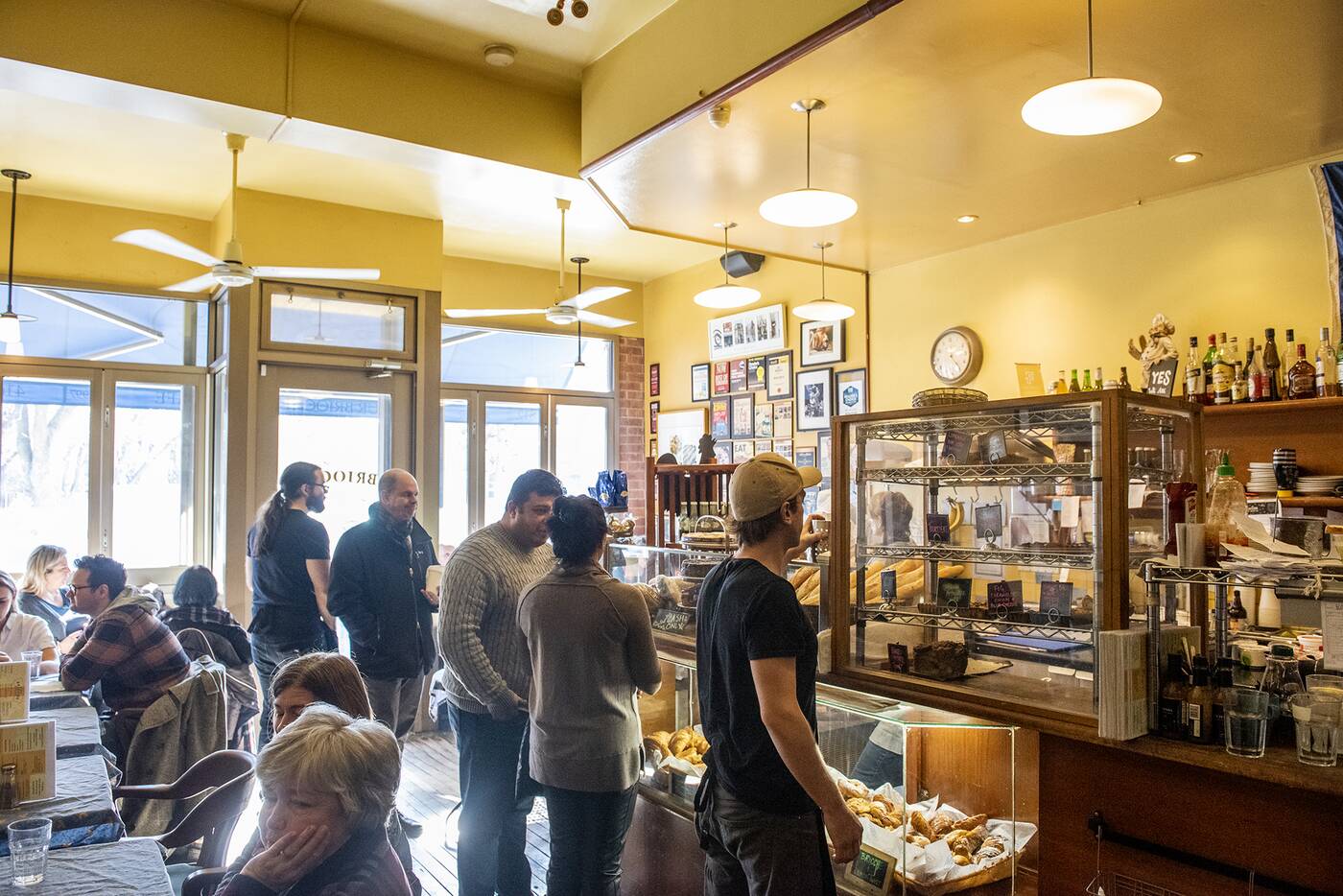 Bonjour Brioche is cash only, and you can take a seat outside on a quaint patio when the weather is warm. 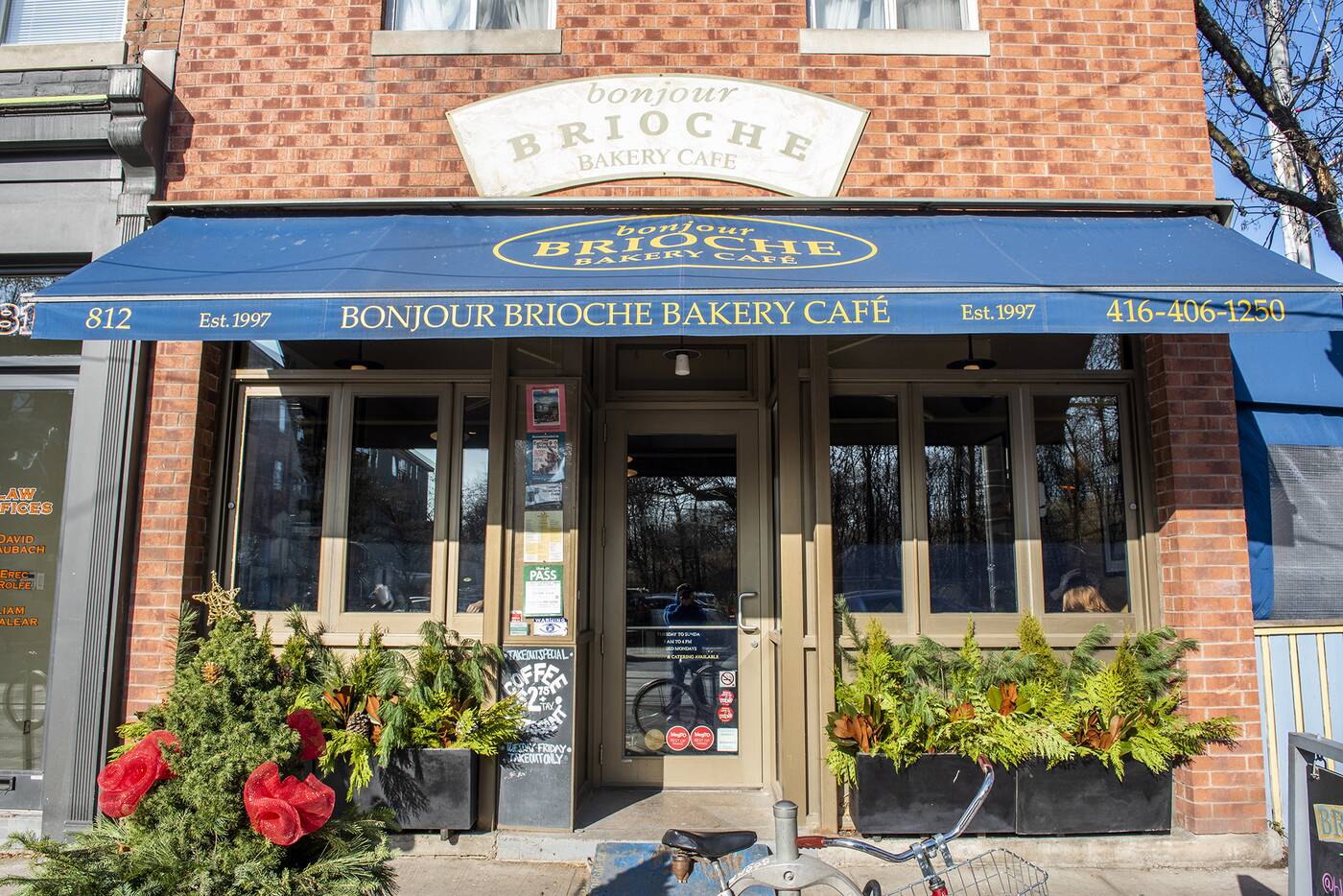