Black Briik is a neighbourhood spot that pays homage to the 90's and comfort food, especially all things fried chicken.

This place is known for its generous portions of chicken and waffles with a Korean twist for dinner service, and fried chicken bennies for weekend brunch, topped off with draft beer beyond your average domestic suds. The combination distinguishes this cozy hangout. 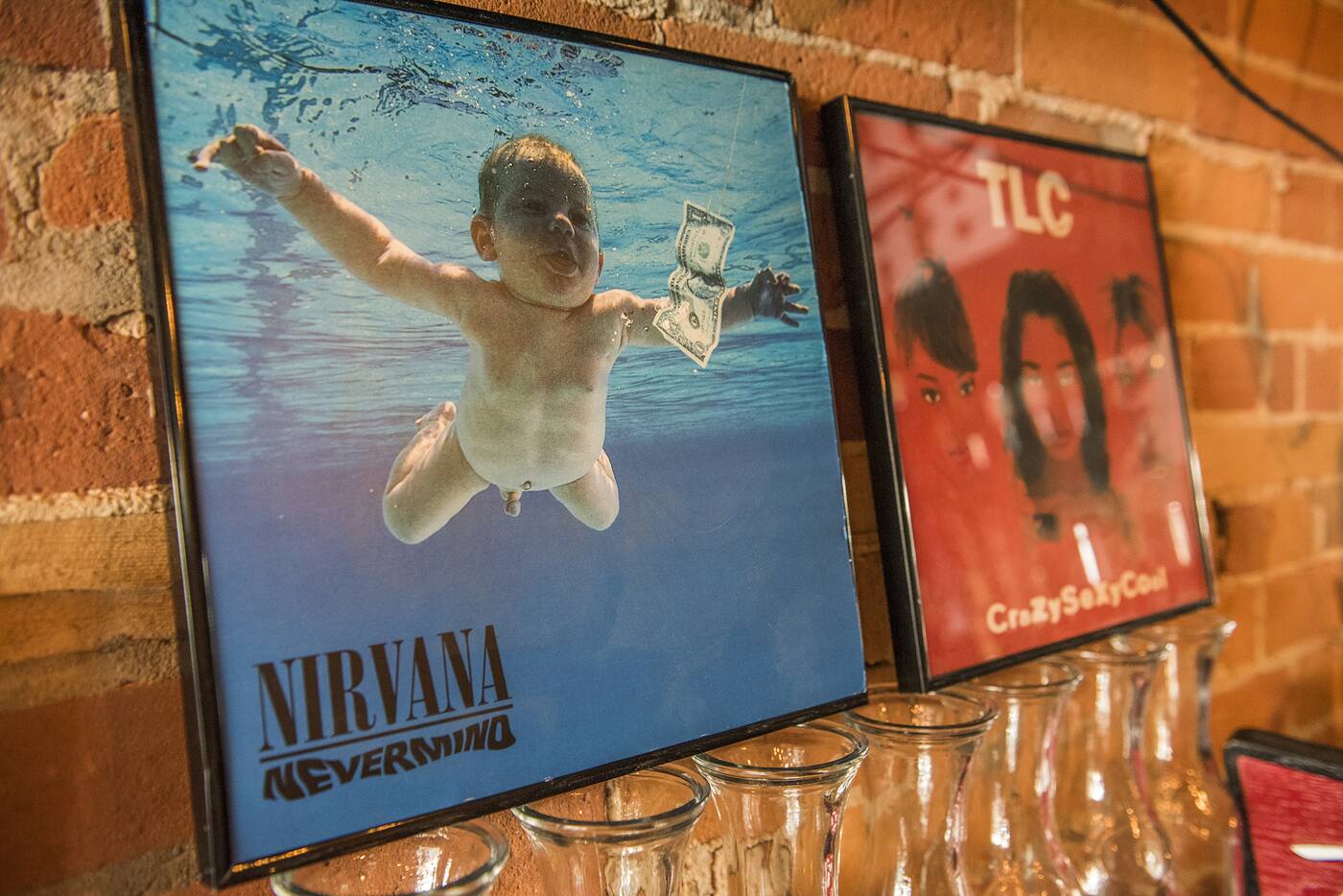 Retro music from the likes of Rick Astley and Toto blasts throughout the space, with iconic images of 90's culture framed and hung on the exposed brick wall. 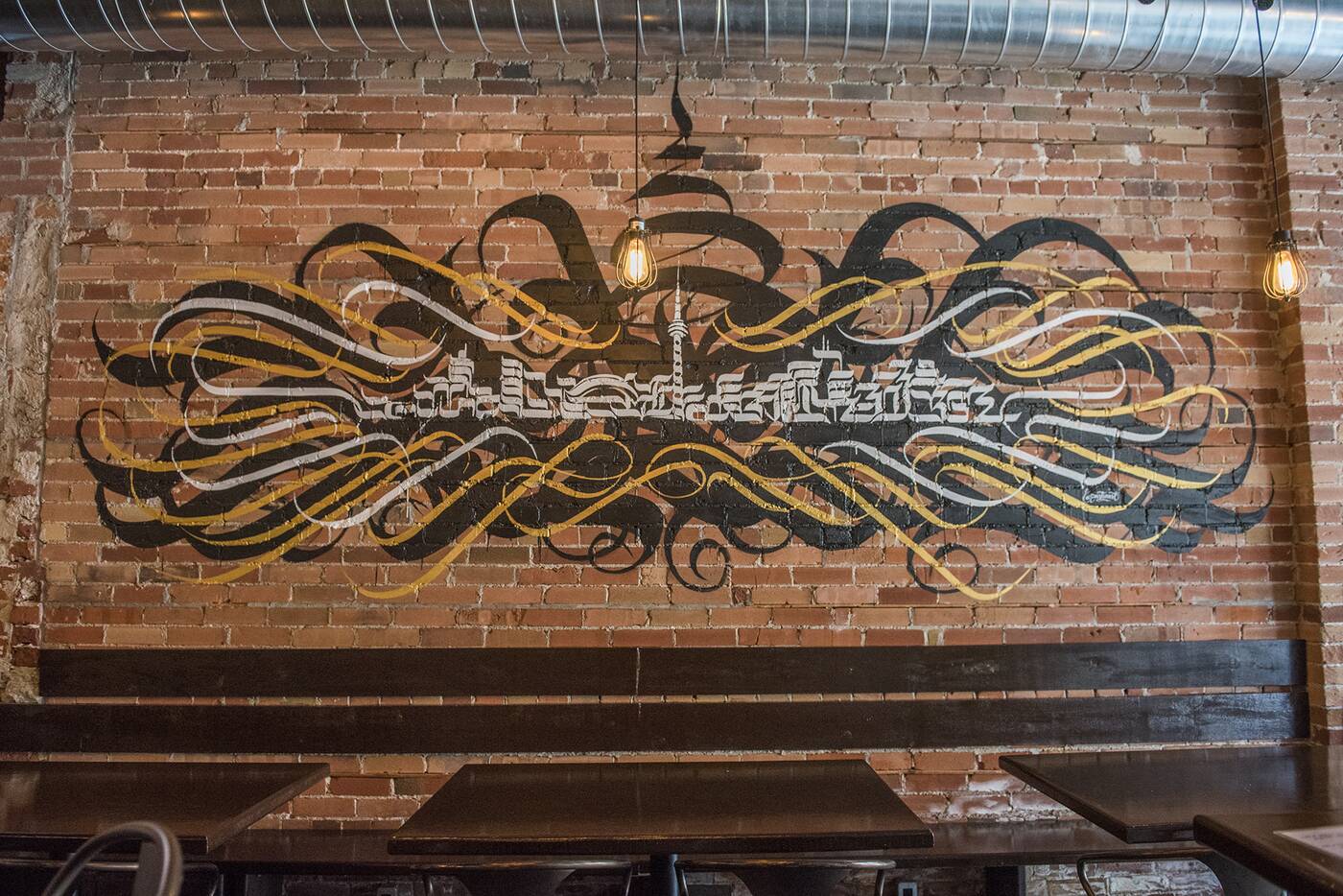 A mural by Rei Misiri sets off the urban, casual tone of the place. 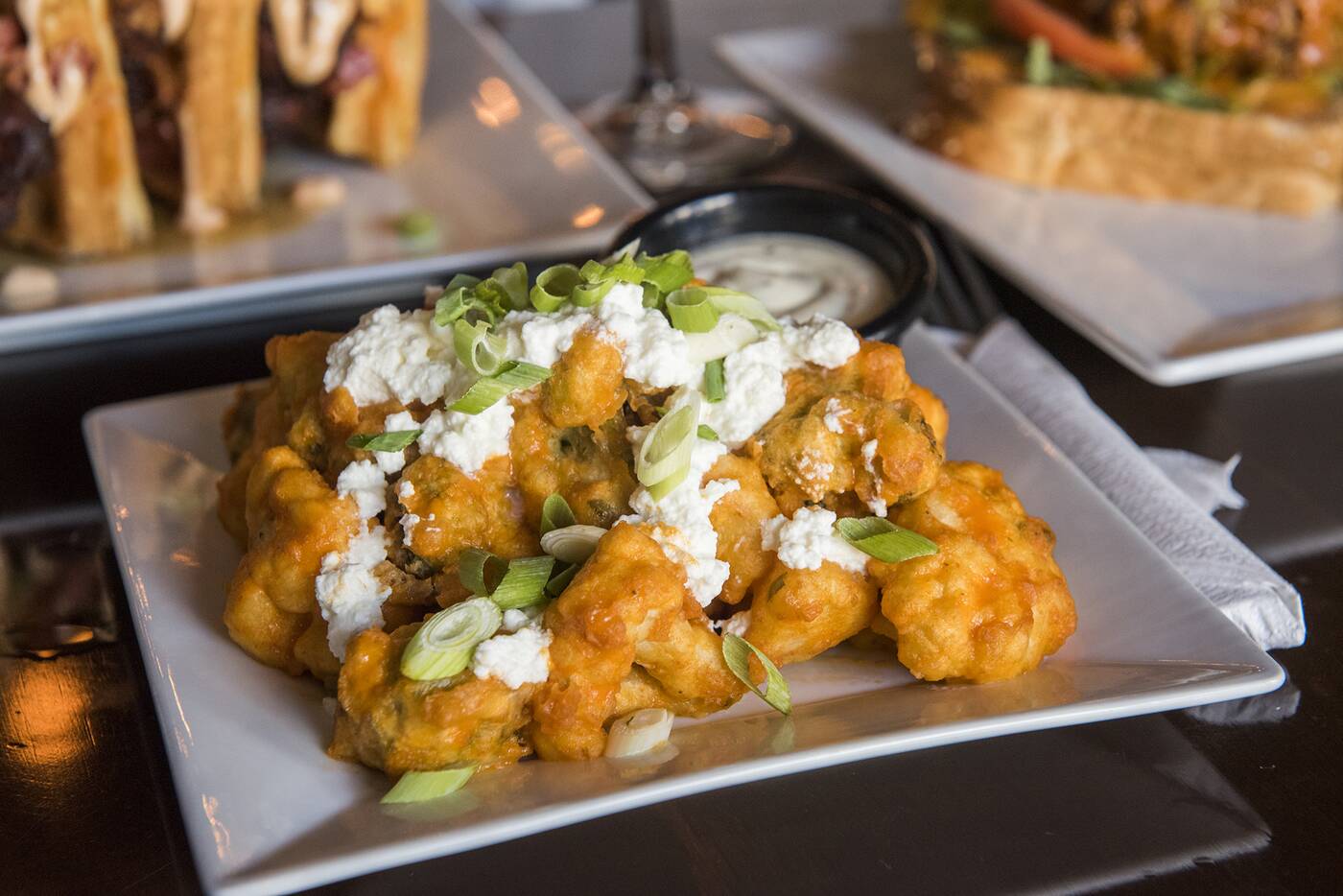 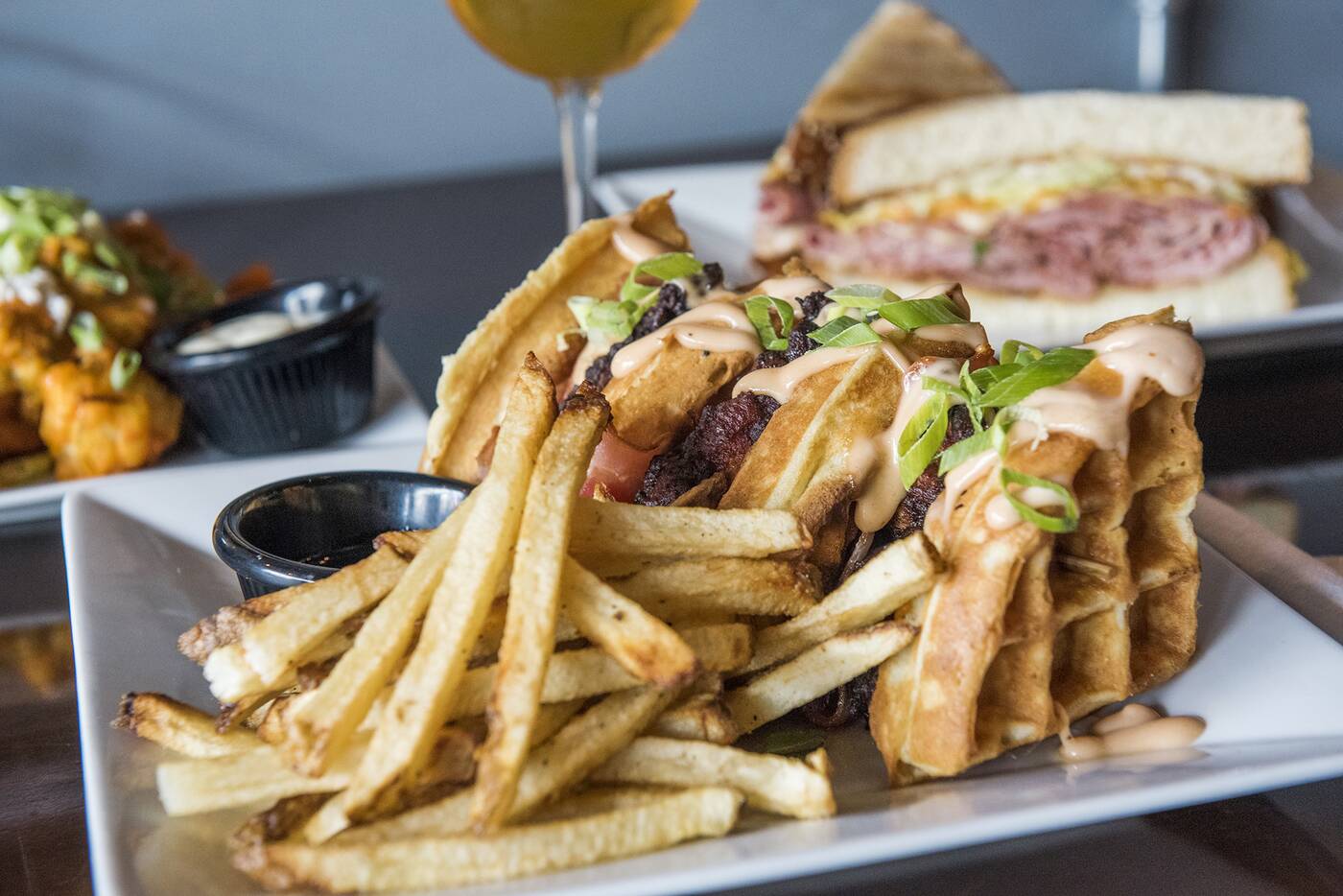 Chicken and waffles ($16.50) are a signature. The boneless chicken legs are treated with a house Korean marinade that renders the meat juicy with a flavourful zing.

They’re sandwiched between fluffy Belgian-style waffles with cheddar, chewy bacon, and house mac sauce, then finished off with a sweet drizzle of maple syrup. 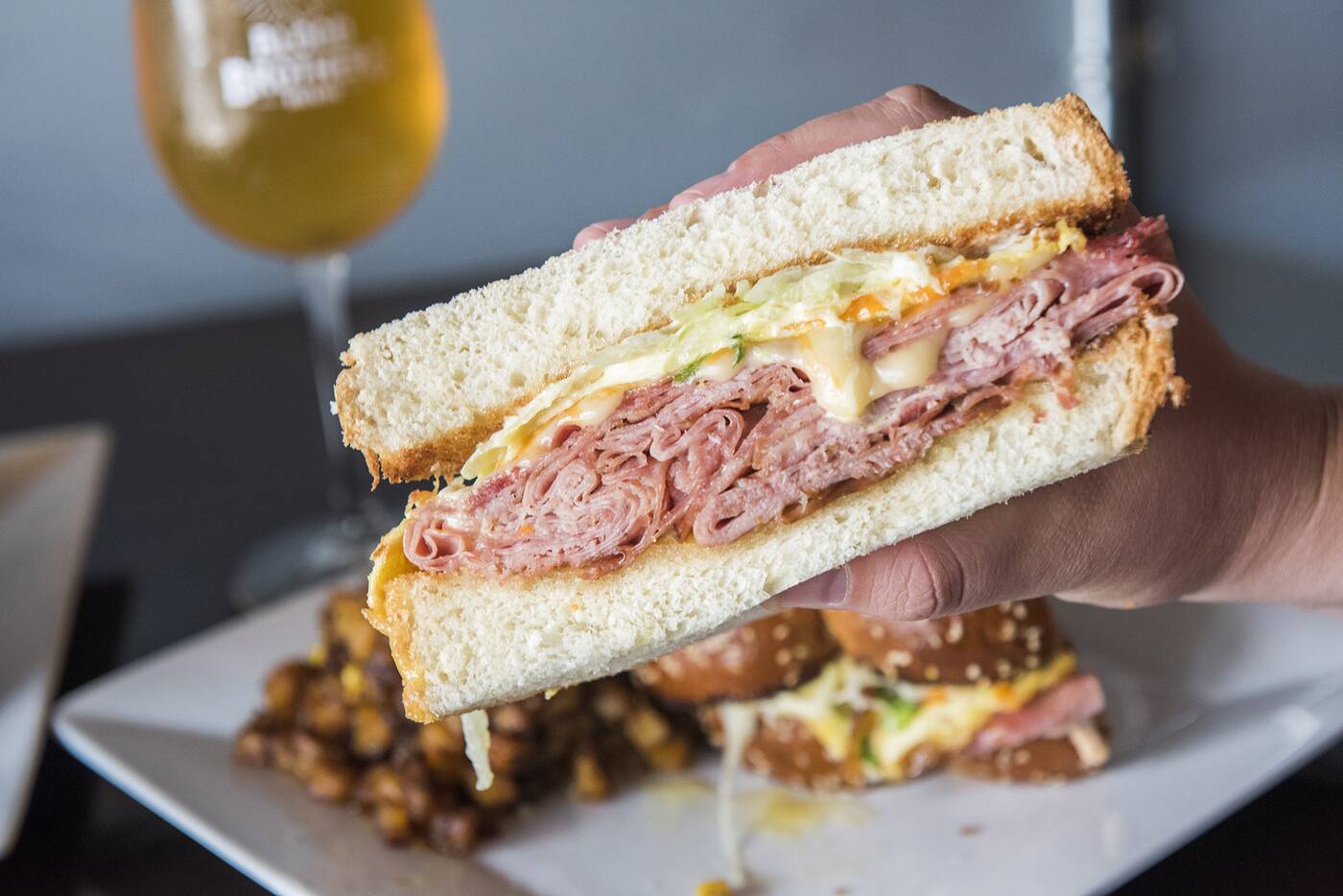 For brunch there’s a jacked-up version of a ham & cheese sandwich—thick slices of sourdough piled with maple smoked ham, melty gruyere, a green onion cheese omelette and finished off with their mac sauce and mustard aioli. You’ll head back to bed after this one.

A buffalo fried chicken benny ($15) combines all the most epic elements of dishes at this restaurant into one brunch item, sturdy brioche supporting peameal bacon, a massive piece of fried chicken, a poached egg and silky hollandaise.

The chicken is deep-fried using a process that involves a vodka slurry that cuts the amount of grease absorbed into the chicken itself, leaving the surface crispy and the interior moist. The dirty corn hash on the side of the benny has a fine dice and warm seasoning, making it a little different from the norm. 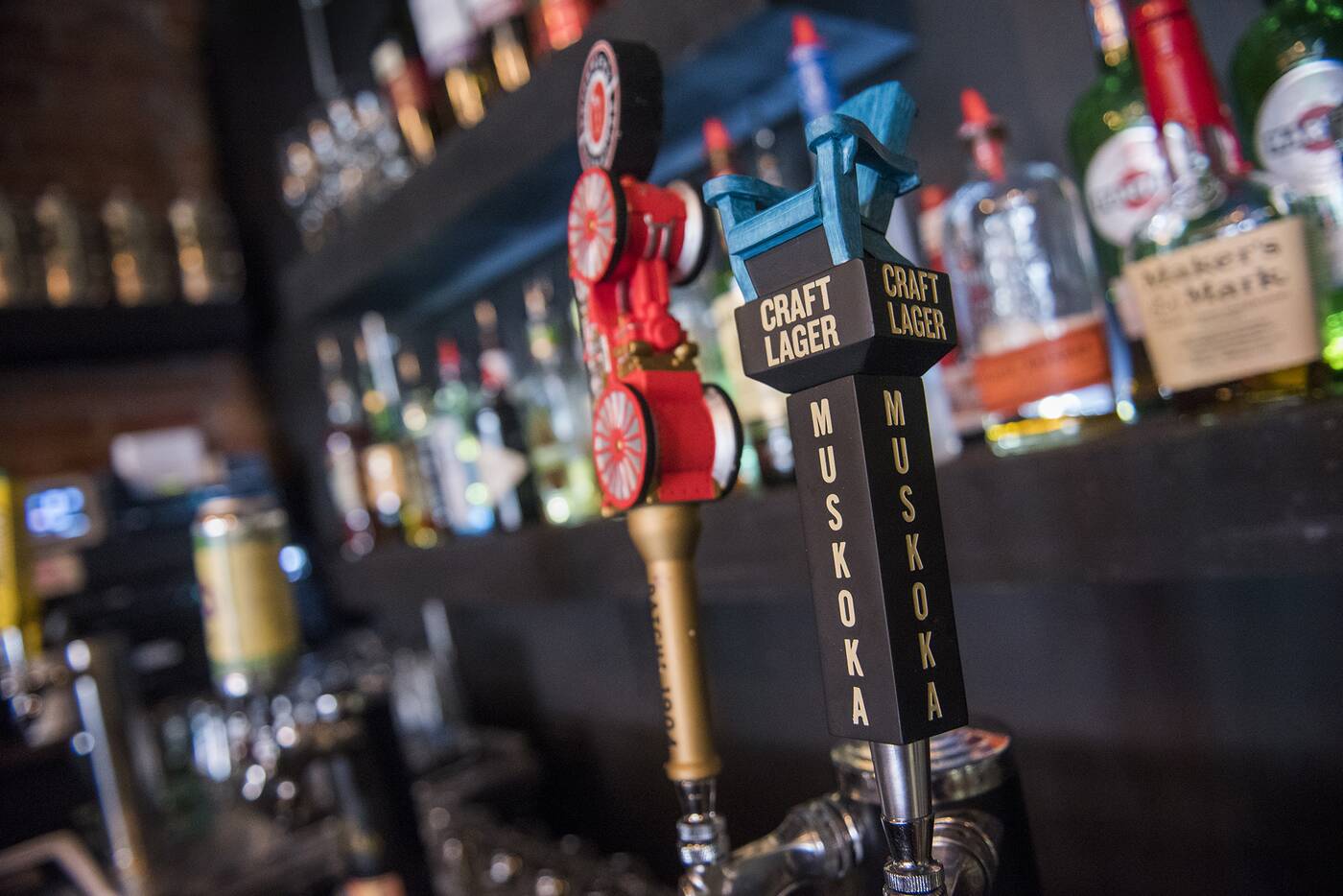 A tight rotating tap list of about a half dozen beers ($8 for 16 ounces, $8.50 for 20) curates a mix of more typical beers like Sapporo accompanied by more experimental options from local craft breweries such as Great Lakes, Blood Brothers, and Kensington. 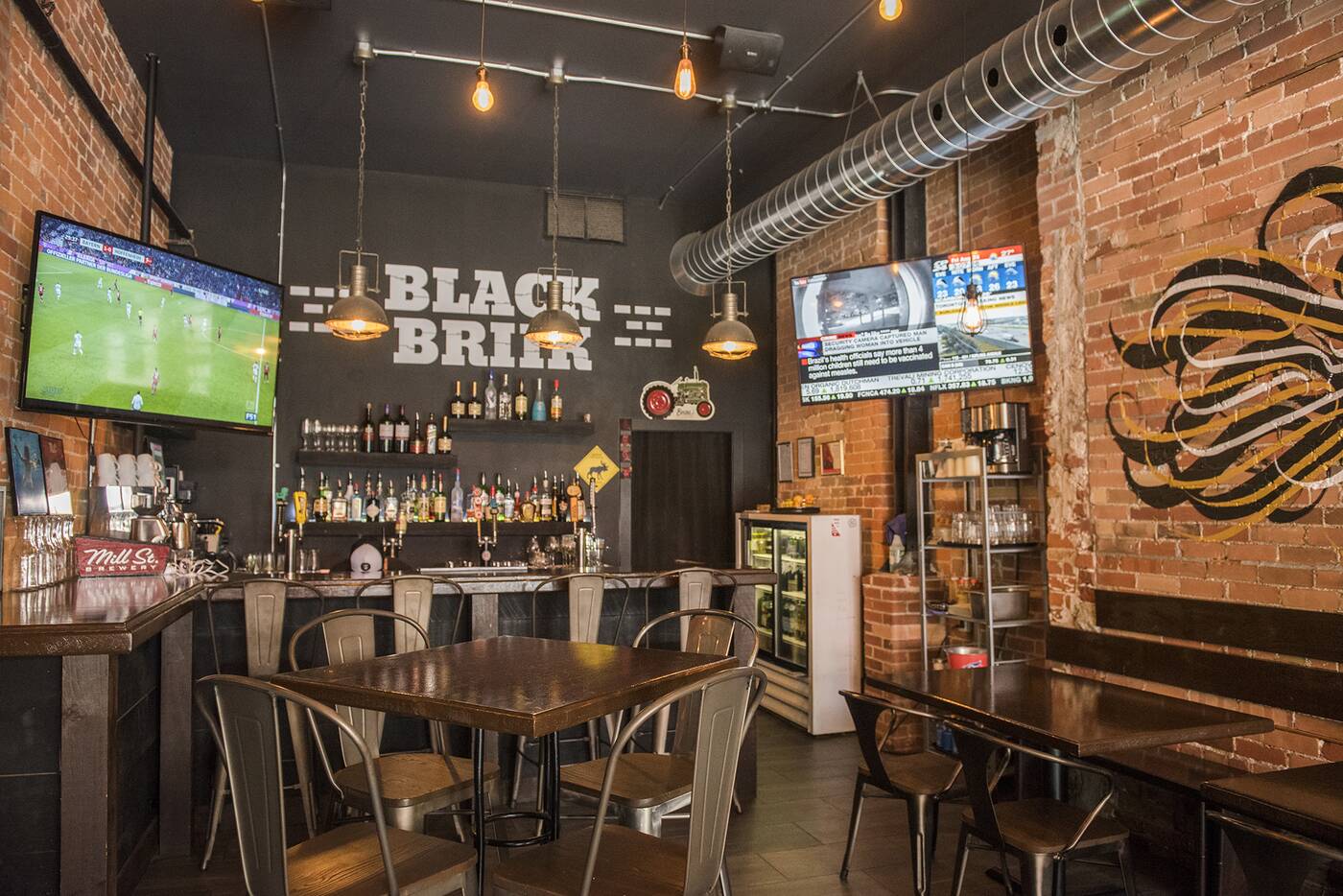 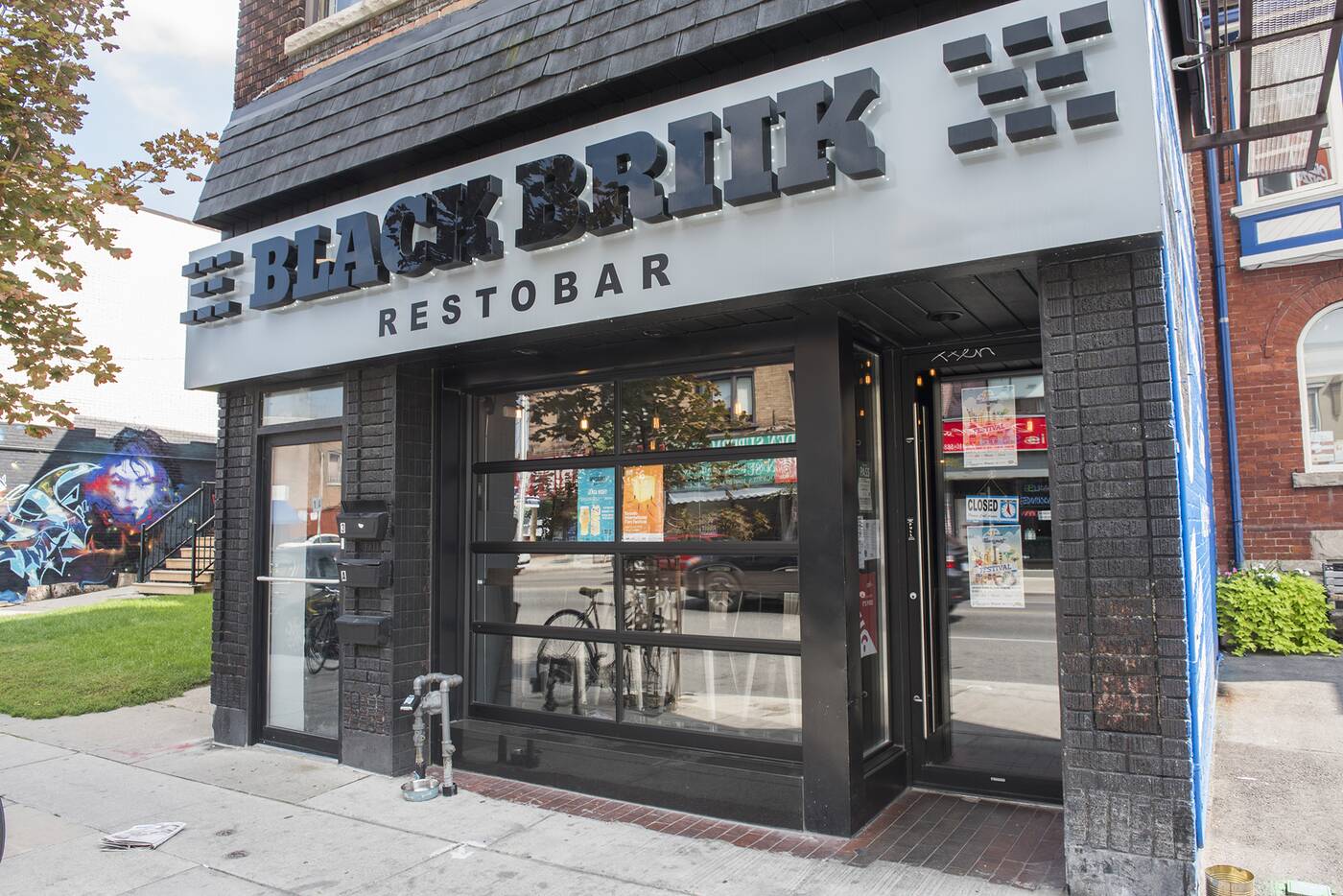