Birdies Fried Chicken is where to go for Buttermilk fried chicken sandwiches and chicken strips done both OG and Nashville style.

The storefront on Coxwell Avenue is the brick-and-mortar of Toronto's first fried chicken food truck, Fully Loaded T.O, now offering a year-round spot for anyone looking to get their fried chicken fix. 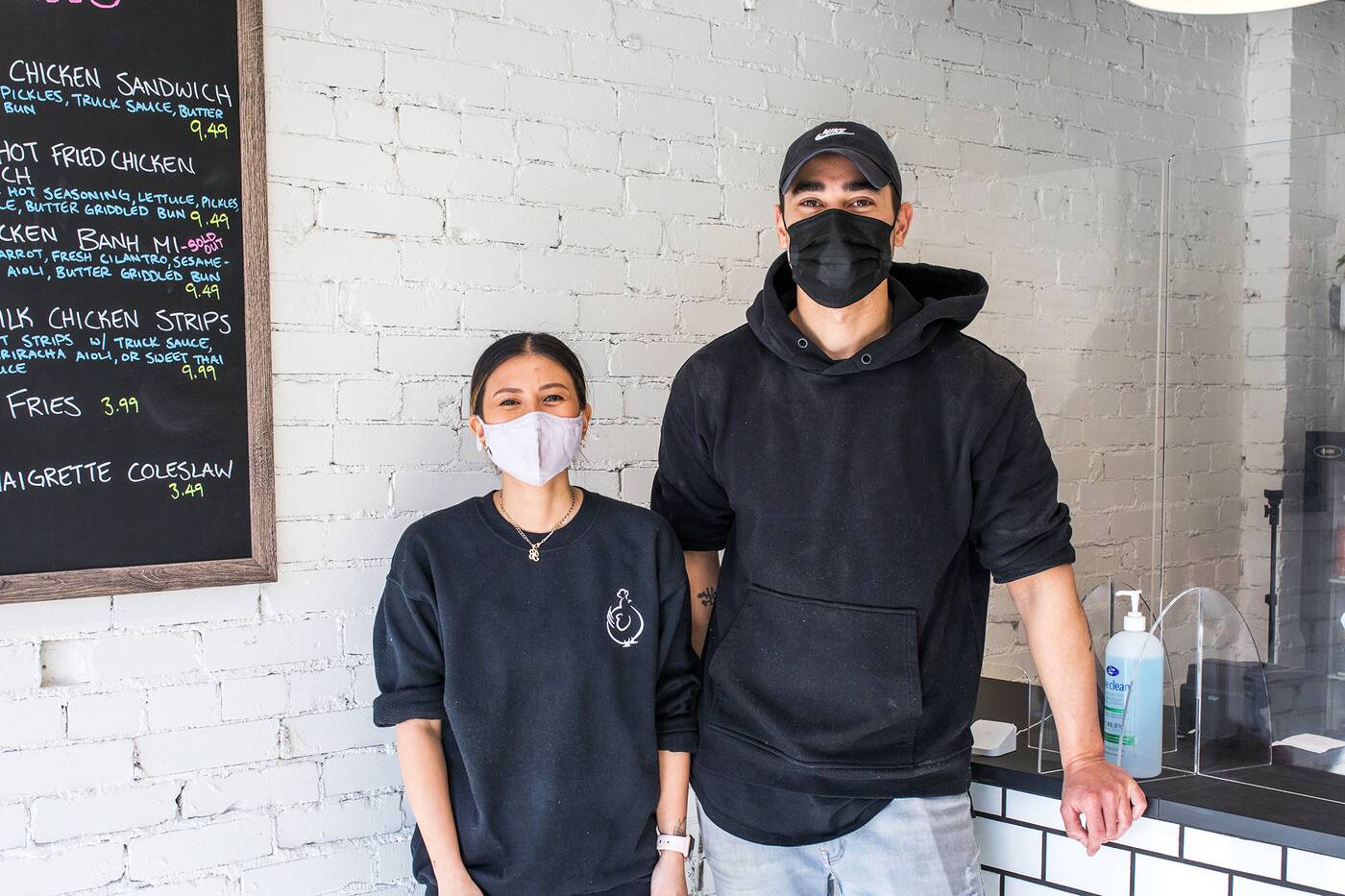 It was Kevin Green and Amanda Lynn Louie who started the kitchen on wheels back in 2015, ditching their corporate job to provide finger-licking-type street food to the people of Toronto. 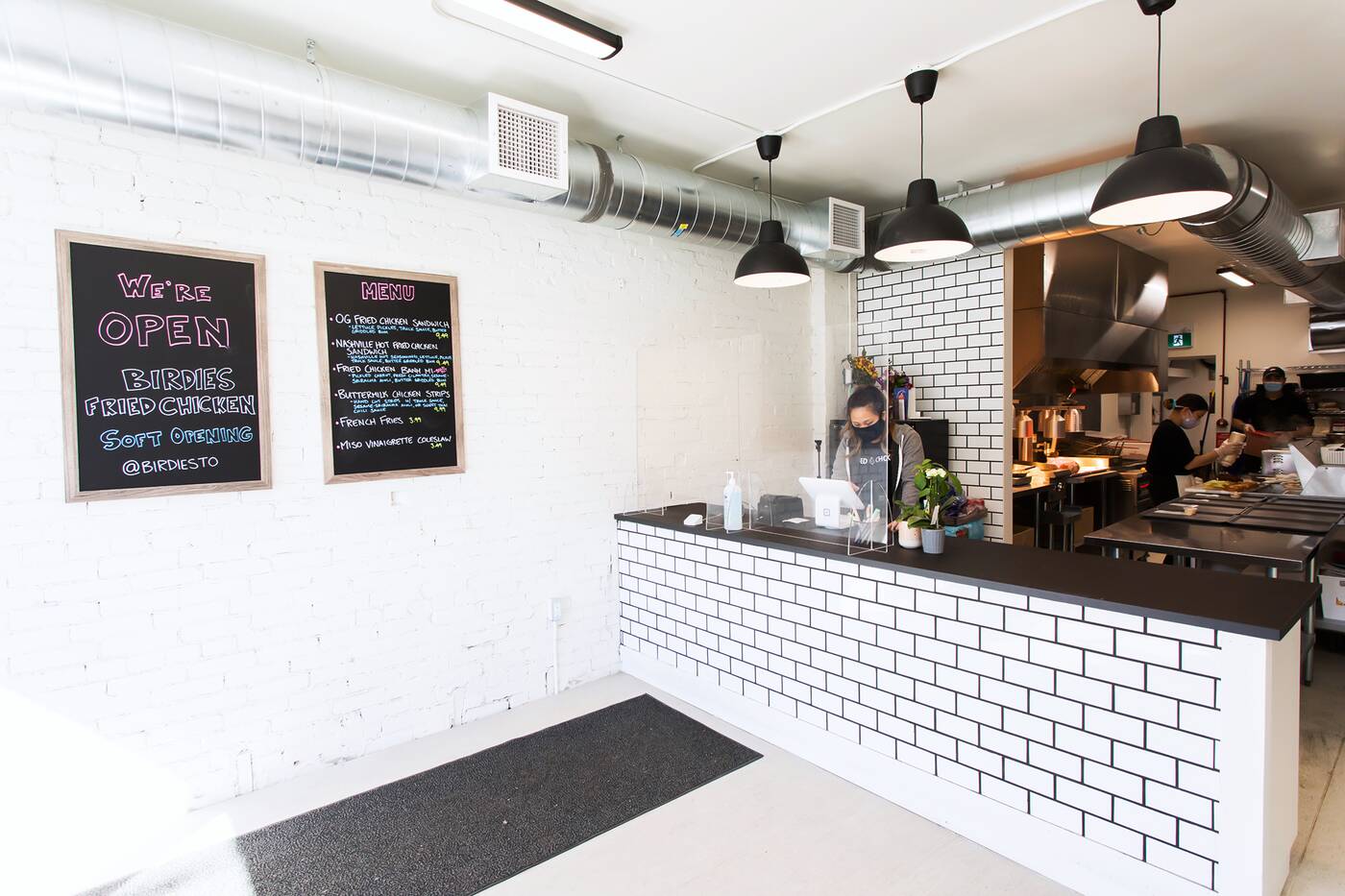 The pair jumped on the opportunity to open up shop right in their neighbourhood when a storefront became available in Little India. An added perk is that they have far less chicken competition here than in the west end that's seen a bit of a boom in terms of fried chicken spots. 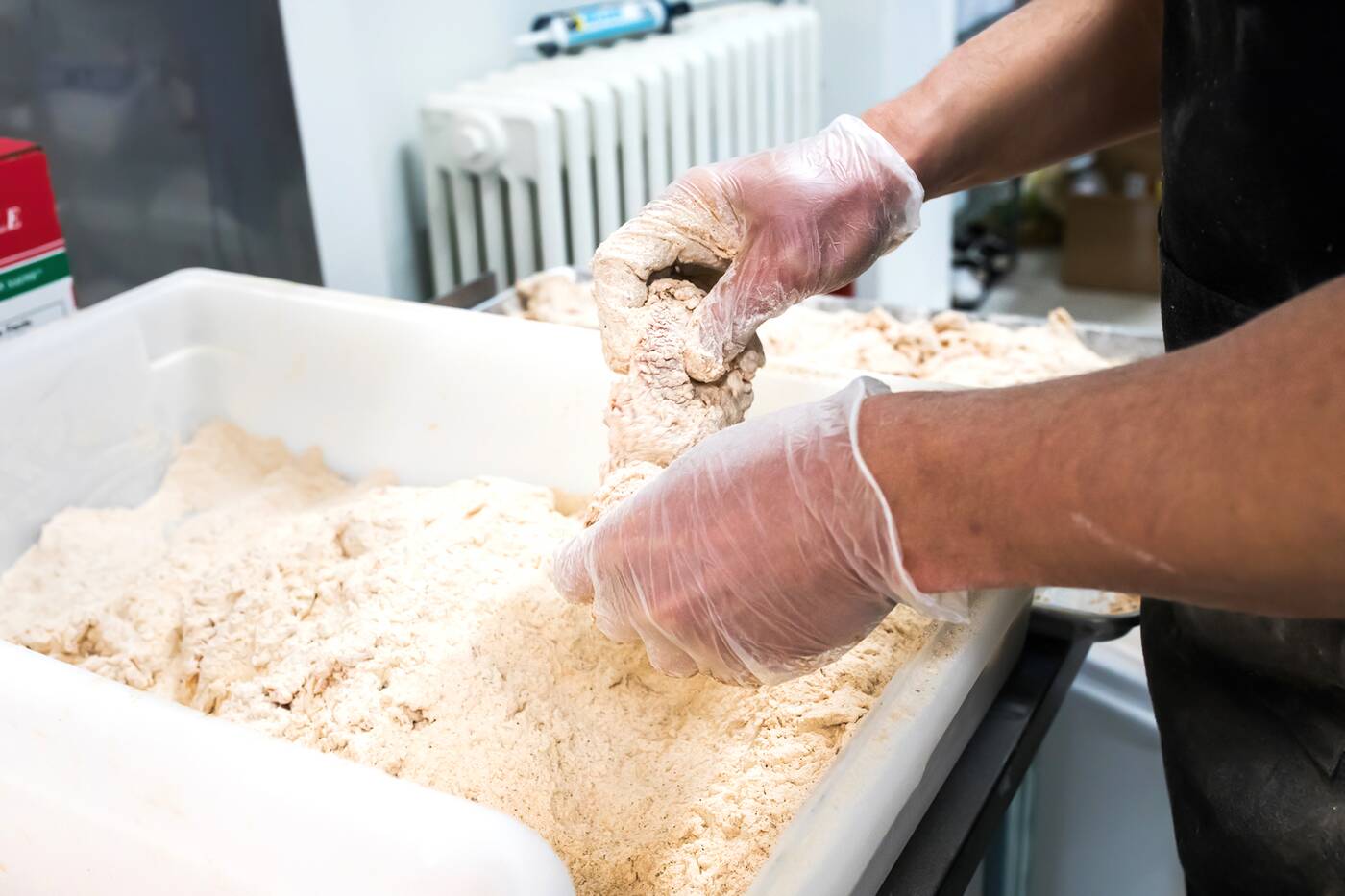 Although the food truck was well-known for its stuffed chicken wings and chicken and waffles, Green and Louie are focusing on the basics at Birdies. Even with just four items on their menu, they go through about six buckets of chicken a day. 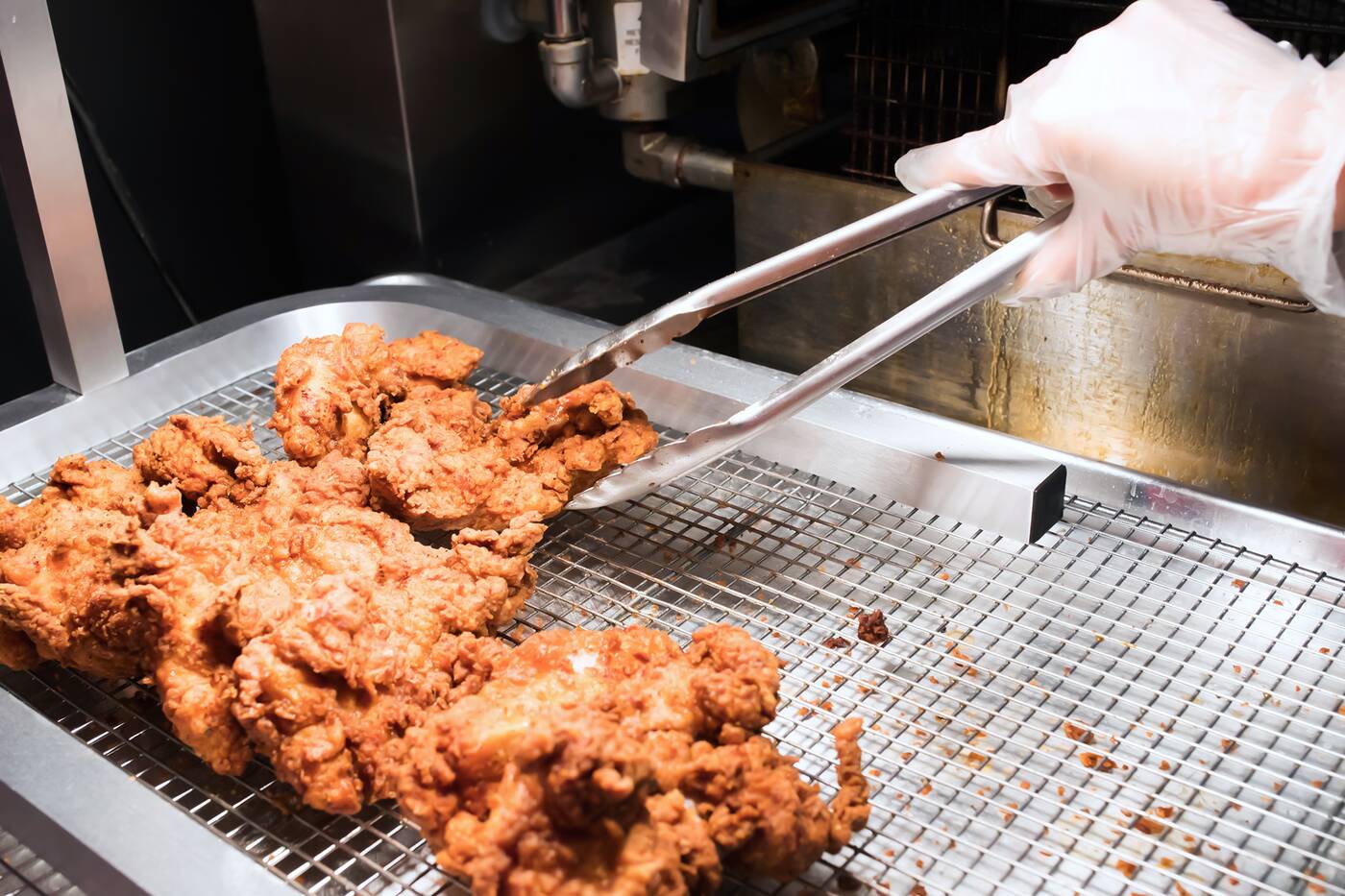 The chicken is placed in a Buttermilk brine for all of 24 hours before being hand-breaded and fried fresh at the time of each order. 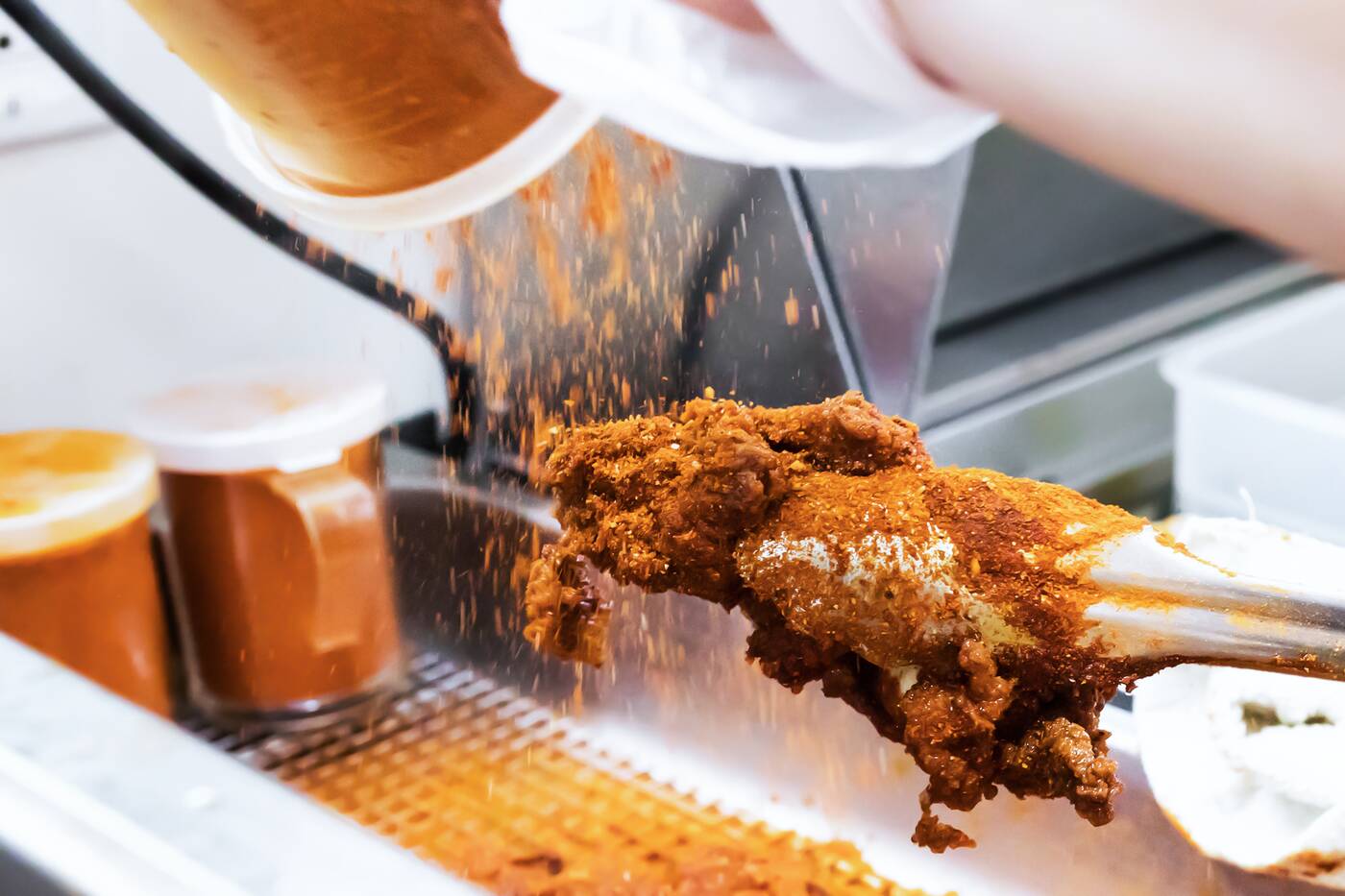 Both the sandwiches and strips come in your choice between original or Nashville Hot. For the latter, the chicken is dipped in a seasoned oil traditional to how it's made in Nashville and then generously dusted with more seasoning. 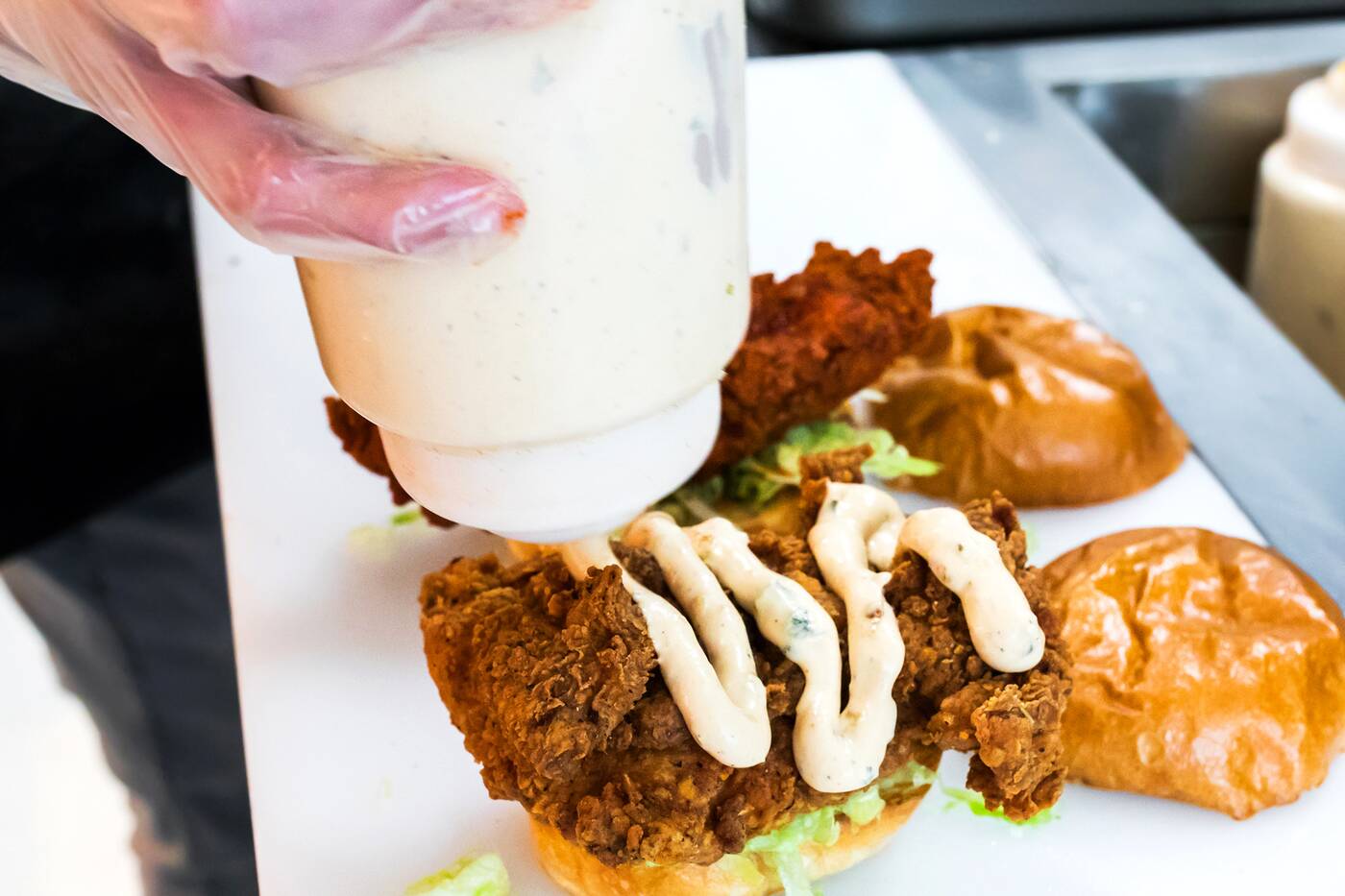 Sandwiches come with shredded lettuce, pickles and Truck Sauce, which is a secret recipe that was created during the early days of their food truck. 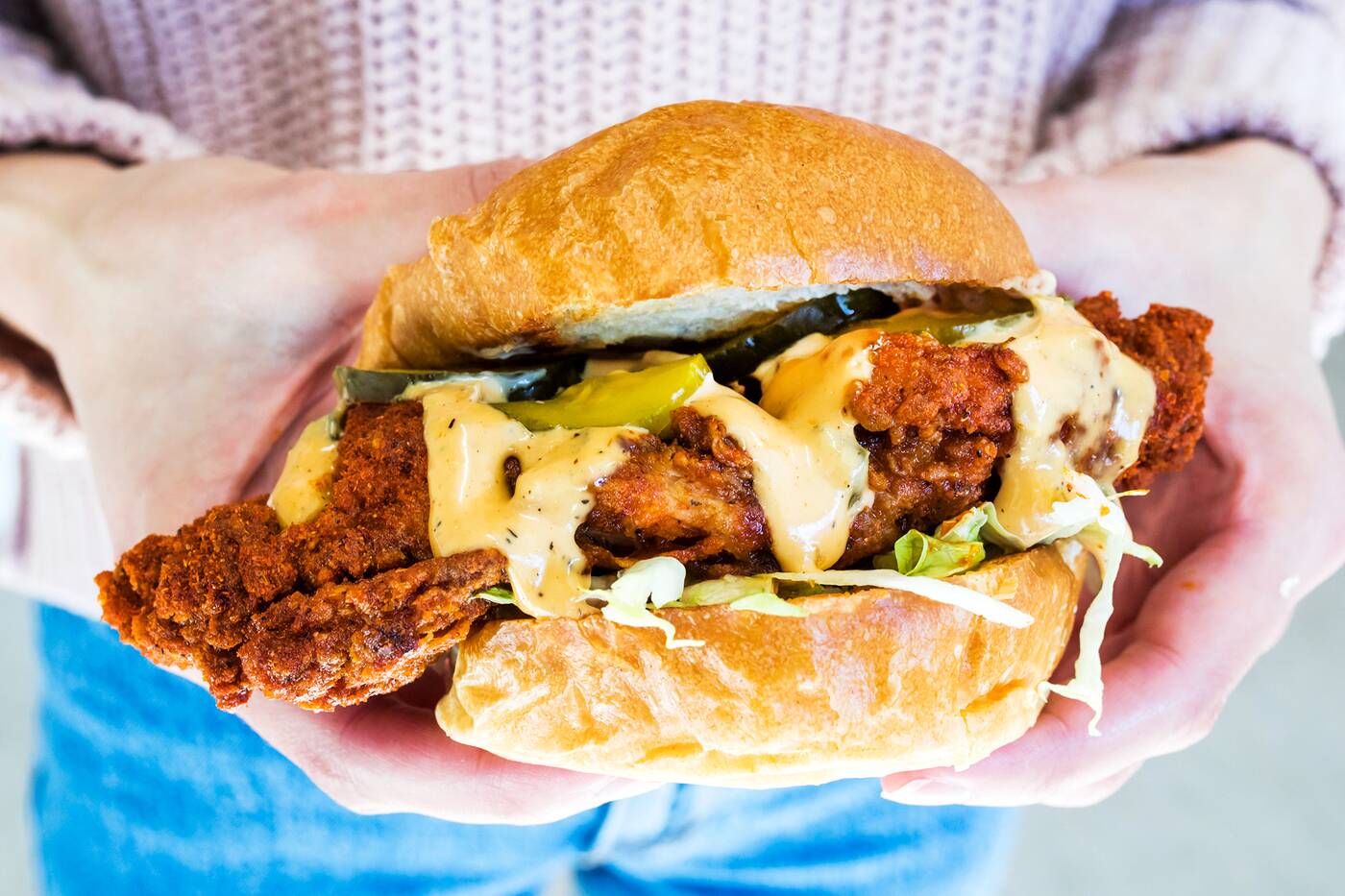 The Nashville Hot Fried Chicken Sandwich ($9.49) is best reserved for those after a lot of added spice as the seasoned chicken between the butter griddled bun packs a ton of heat. 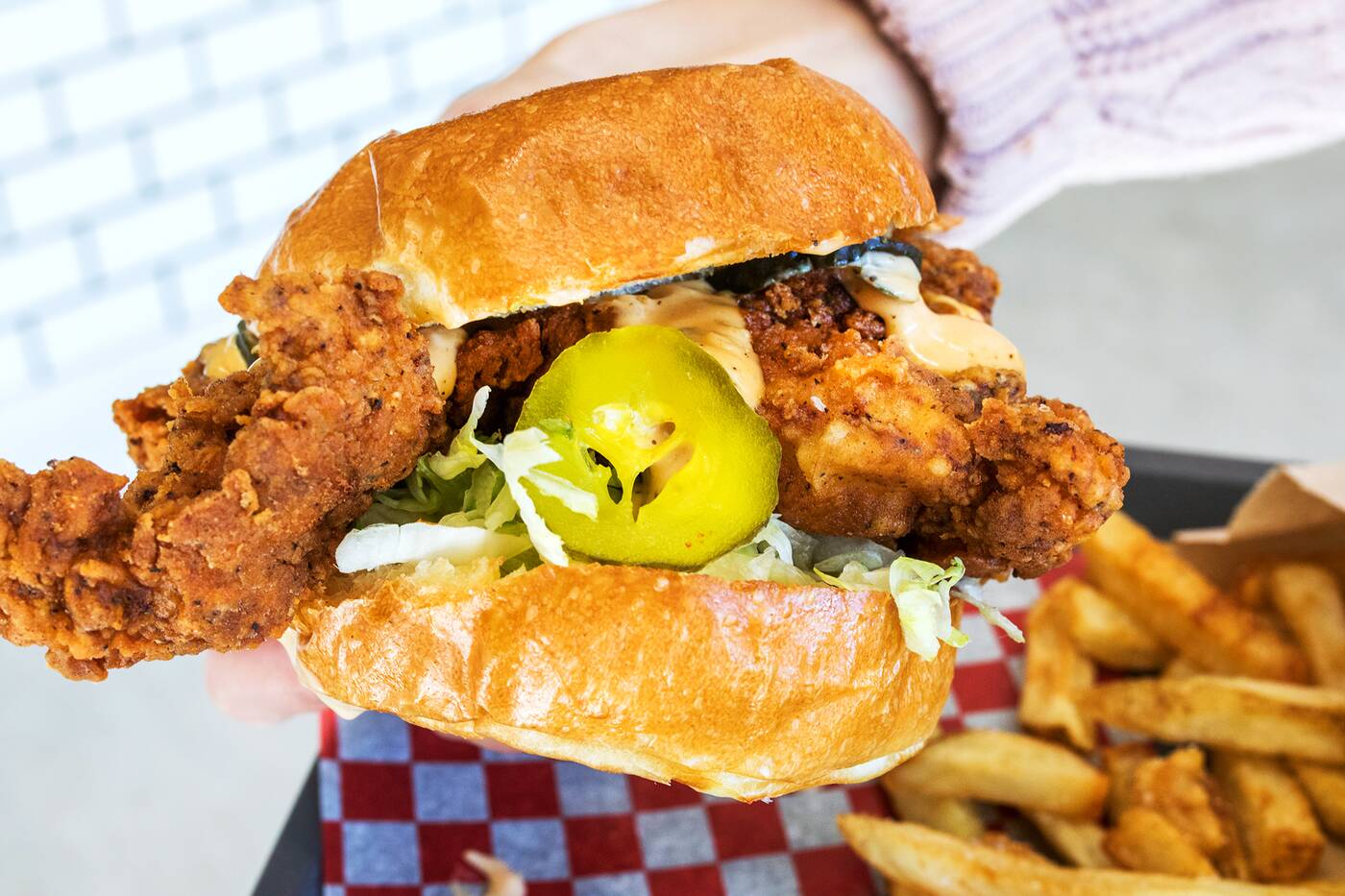 Whereas the OG Sandwich ($9.49) is as traditional as it comes. 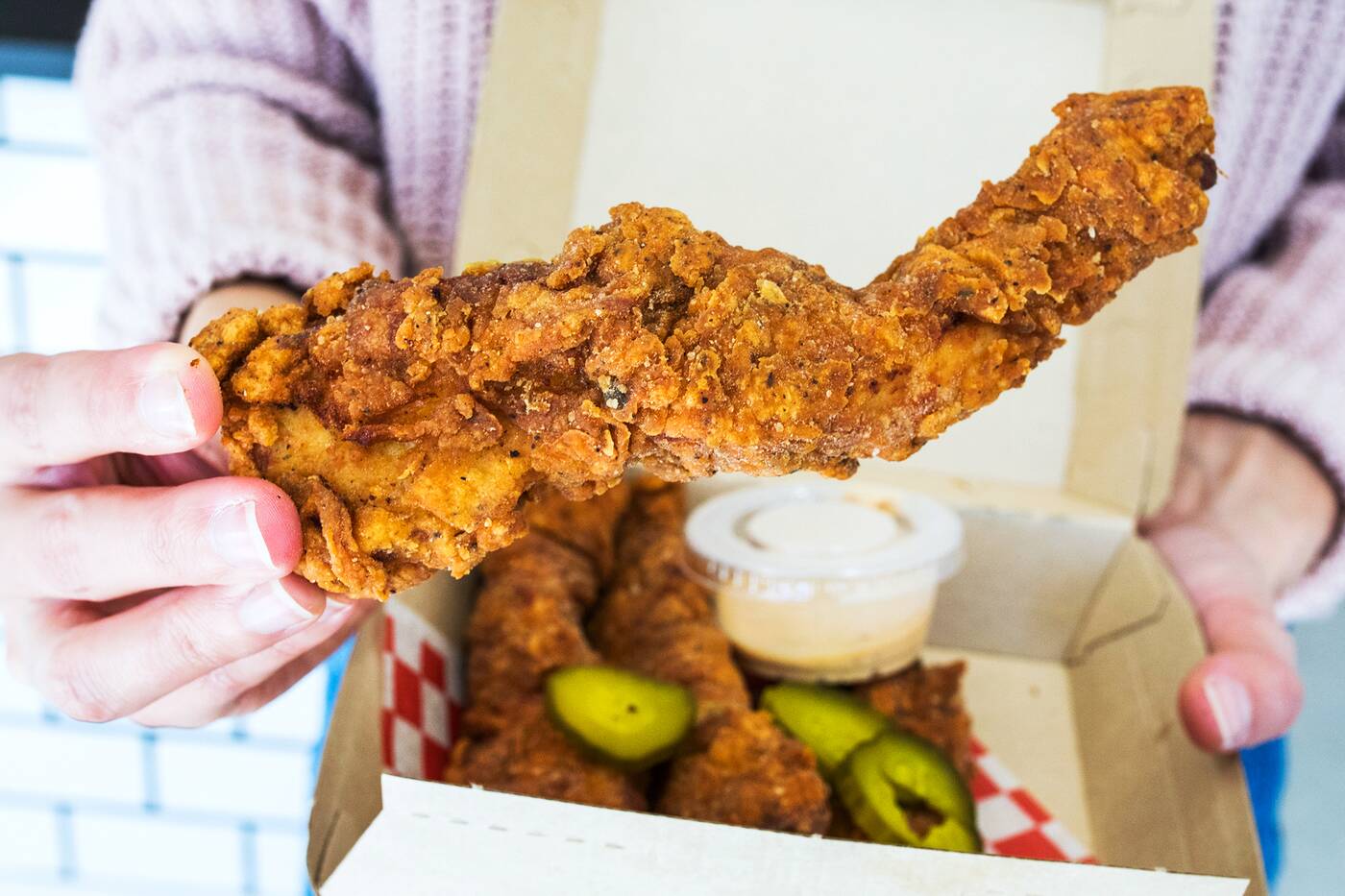 The Buttermilk Chicken Strips ($9.99) are hand-cut into massive pieces that easily surpass the size of my hand. About four or so strips are served with your choice between Truck Sauce, sesame-sriracha aioli or sweet Thai chili sauce. 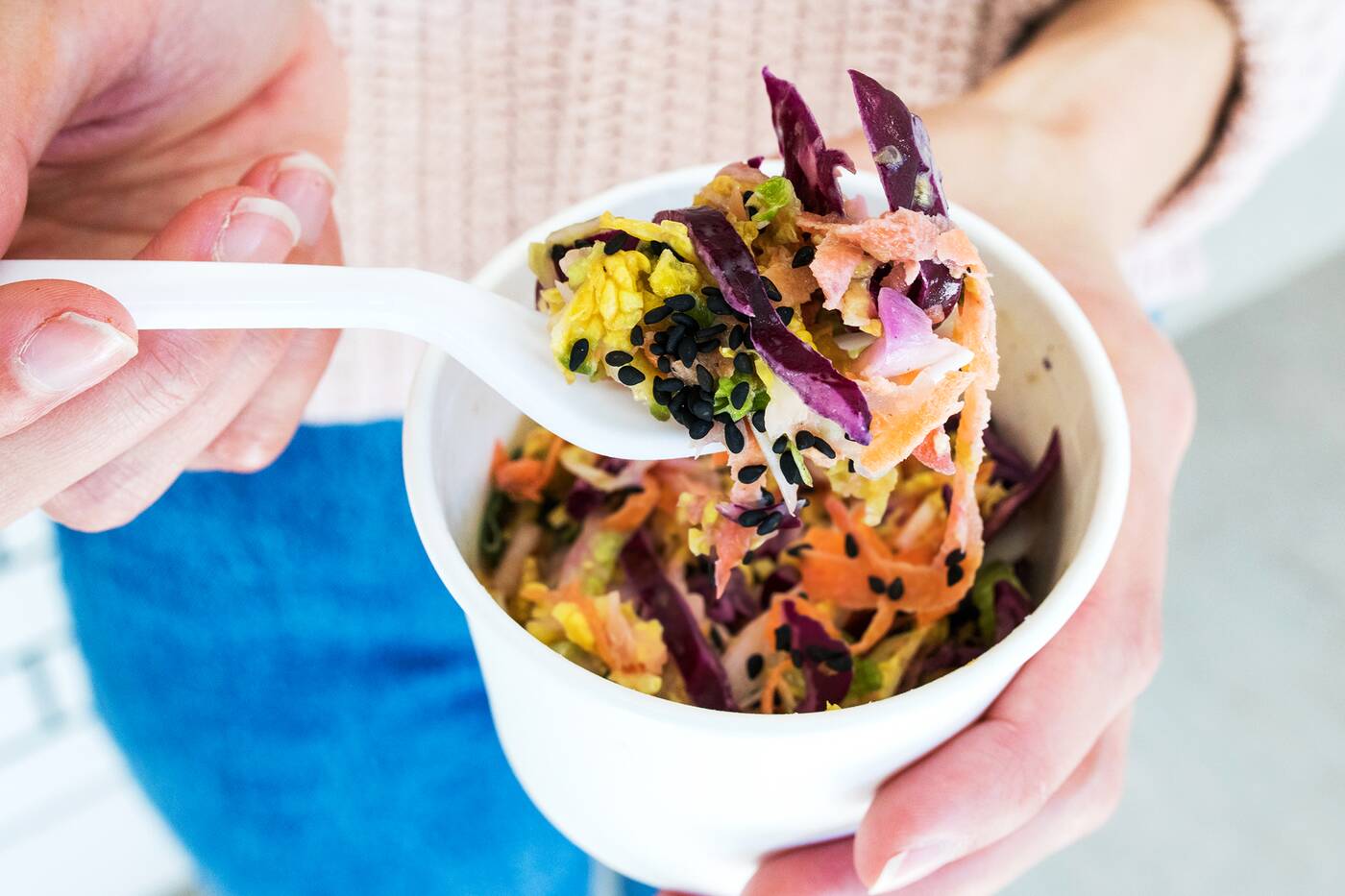 Alongside their french fries ($3.99), they have a Miso Vinaigrette Coleslaw ($3.49) available. This will side nicely with the buckets of fried chicken that are currently in the works of being added to the menu.

The food truck-turned chicken spot is already drawing crowds with locals and visitors lining up for a taste of their fried chicken. 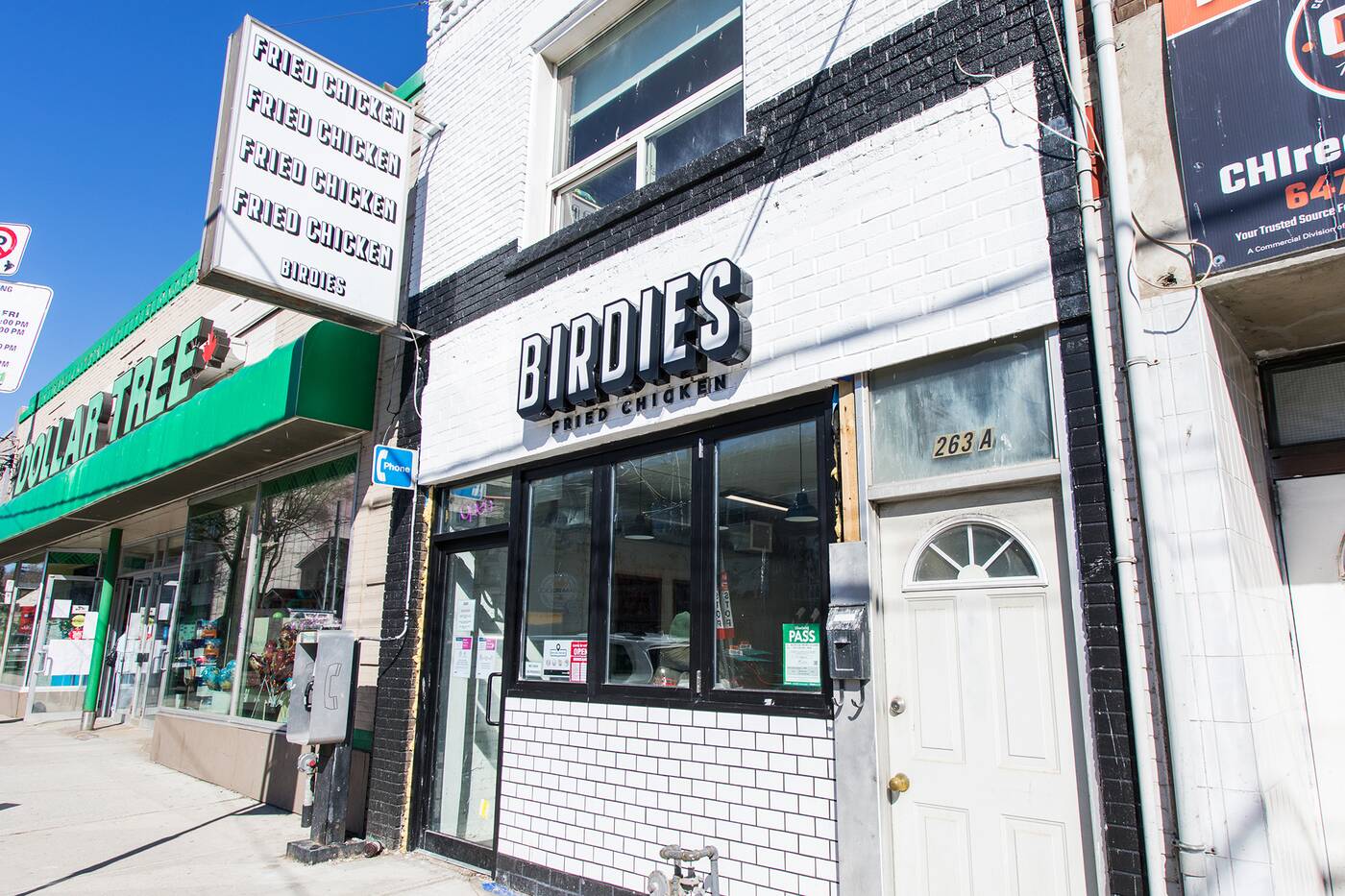