Armenian Bistro is a simple hot counter serving a type of cuisine rarely found in the city.

With a storefront facing the back of a plaza, you'd never notice this little restaurant, save for its discrete signage, barely visible amidst the rest of the plaza's various brands. 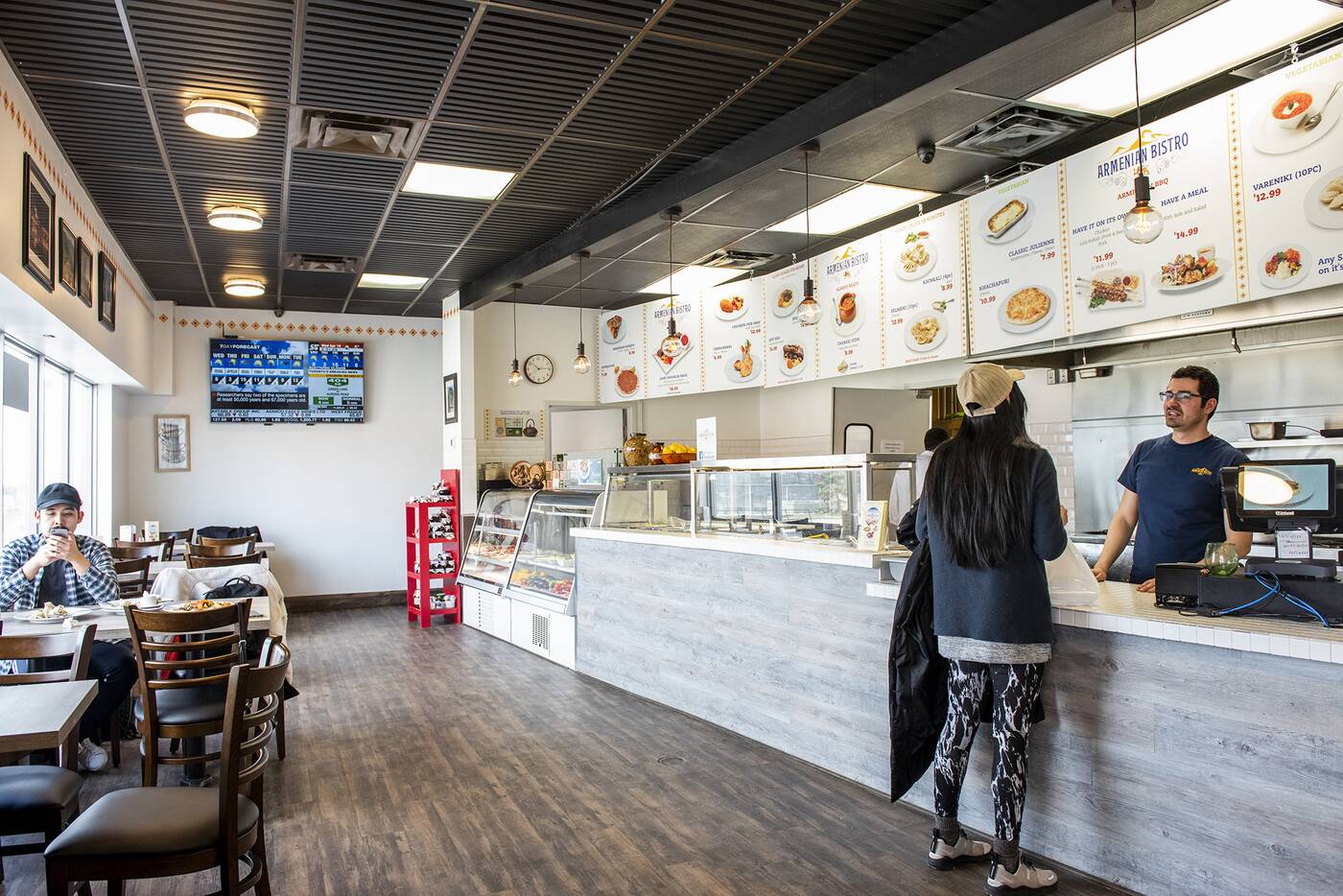 Sitting on a strip of Dundas West by Kipling Station slowly burgeoning with noteworthy eats, the restaurant's interior, much like its food, looks simple, tidy, and maybe a little plain at face value. 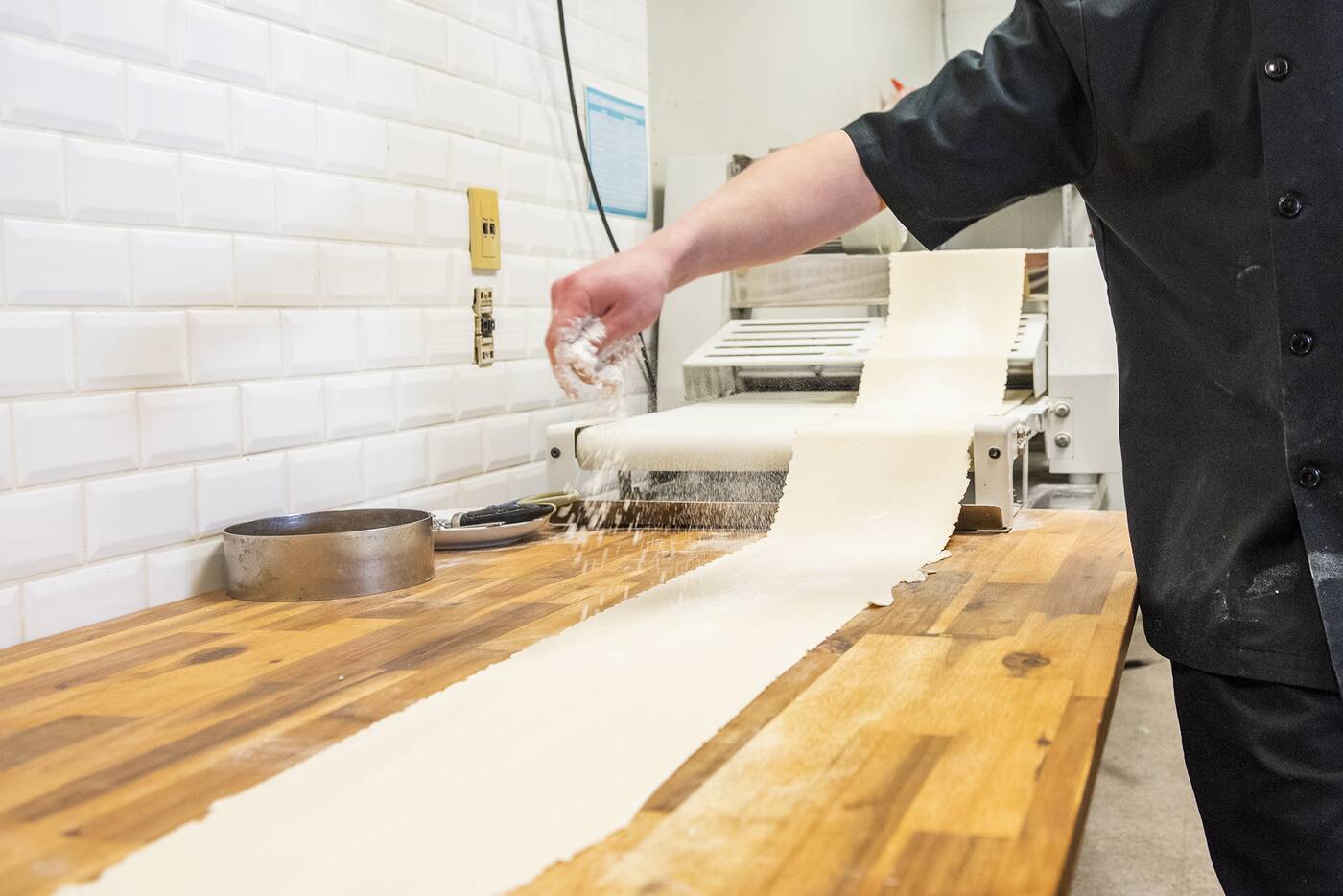 But, don't be fooled. This little gem is changing how people perceive Armenia—a tiny country of great historical significance, whose importance is often overshadowed by its more recent, tragic past—with homey, affordable food. 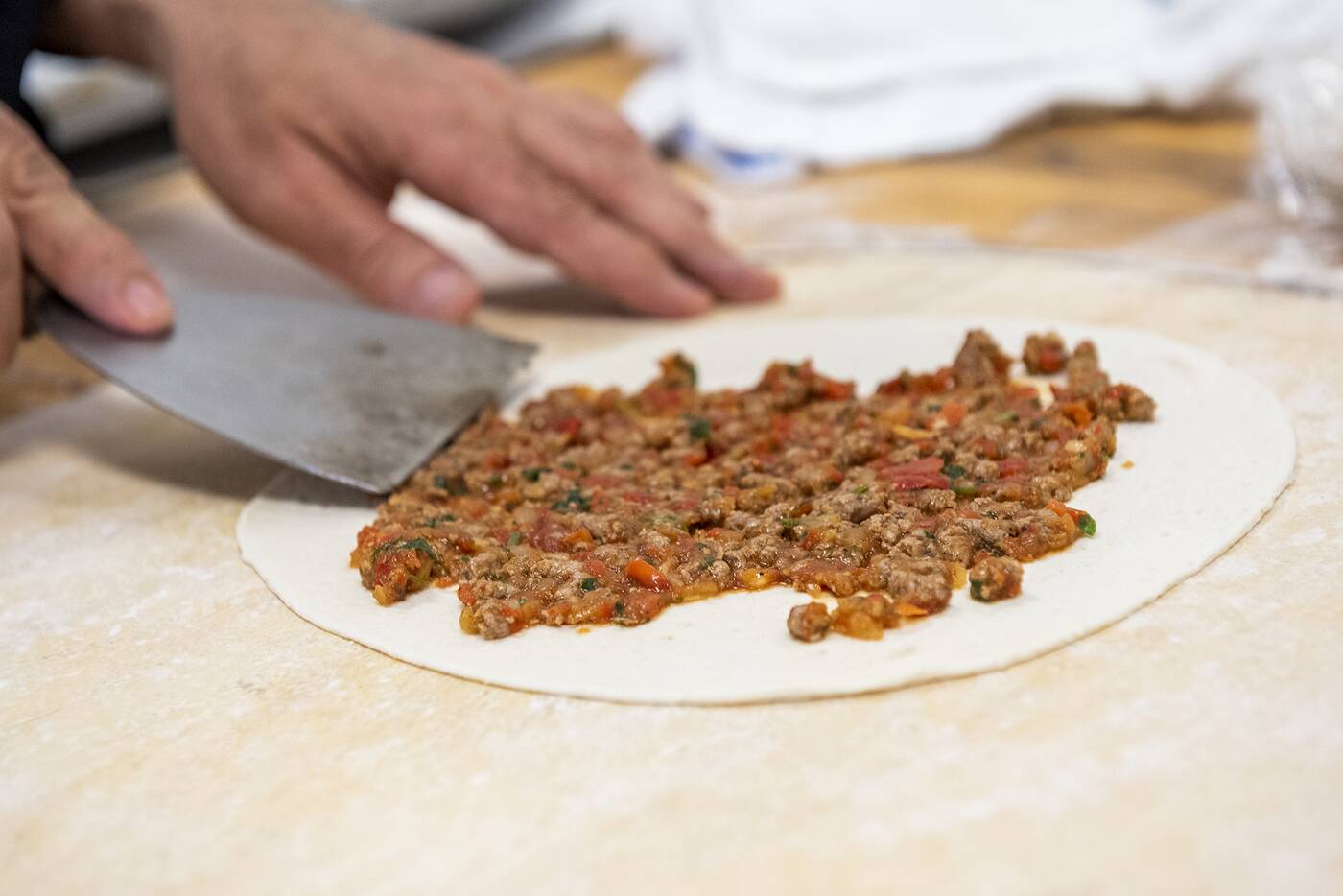 Thanks to the large diaspora of Armenian people in the Middle East, many people associate Armenian food with kebabs and flat breads. 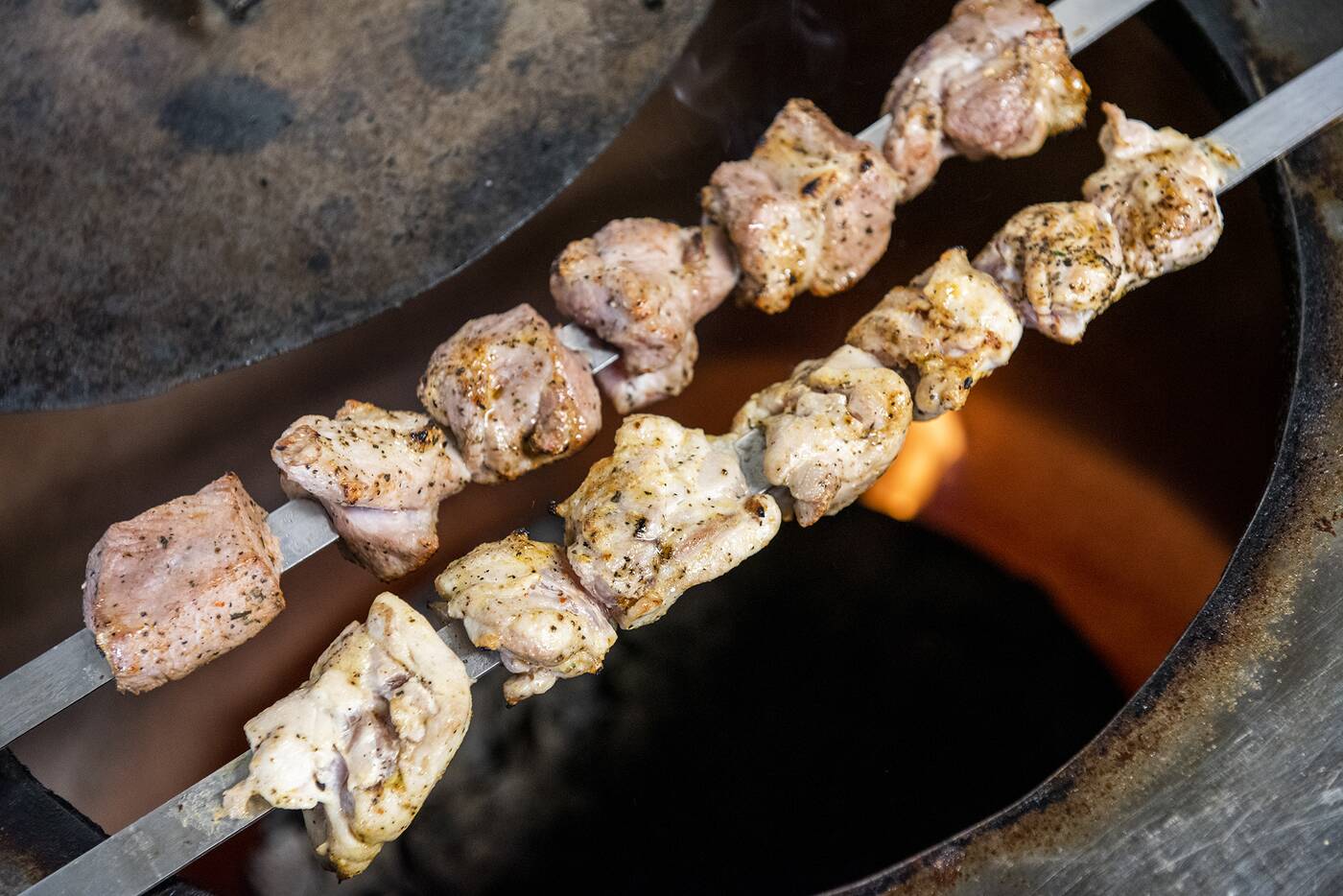 But ask co-owners Karen Margaryan and his father Gregori (who works the kitchen), and they'll insist that 'real' Armenian food is more akin to the Eastern European-inspired dishes found across the Caucasus. 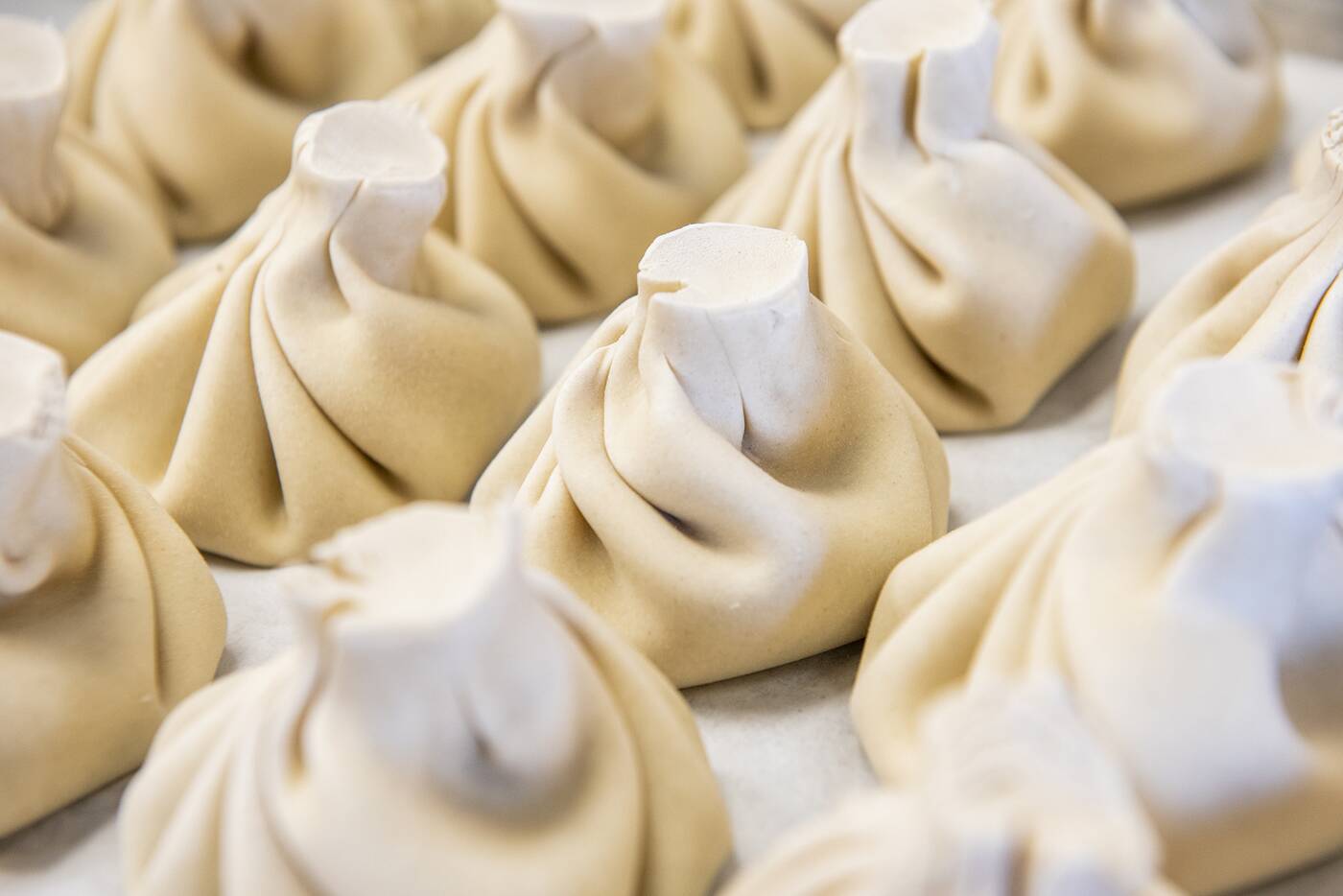 What that means is clean and simple orders like borscht ($7.99) and khinkali dumplings (4 pieces for $8.99), which are hulking knobbed pockets stuffed with beef and herbs. 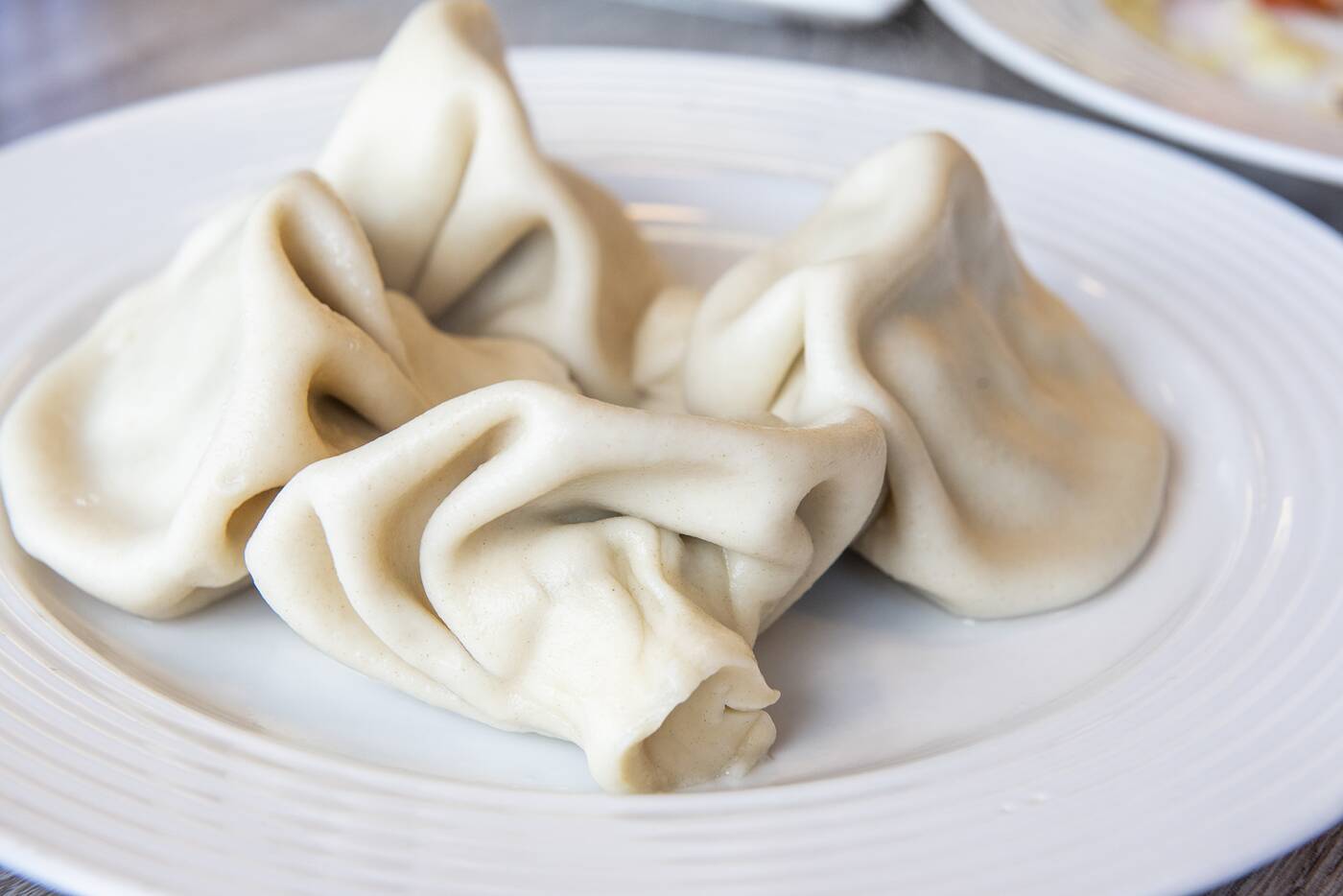 Folded and steamed fresh every Wednesday, these dumplings are more commonly identified as Georgian dumplings but are equally popular in Armenia. 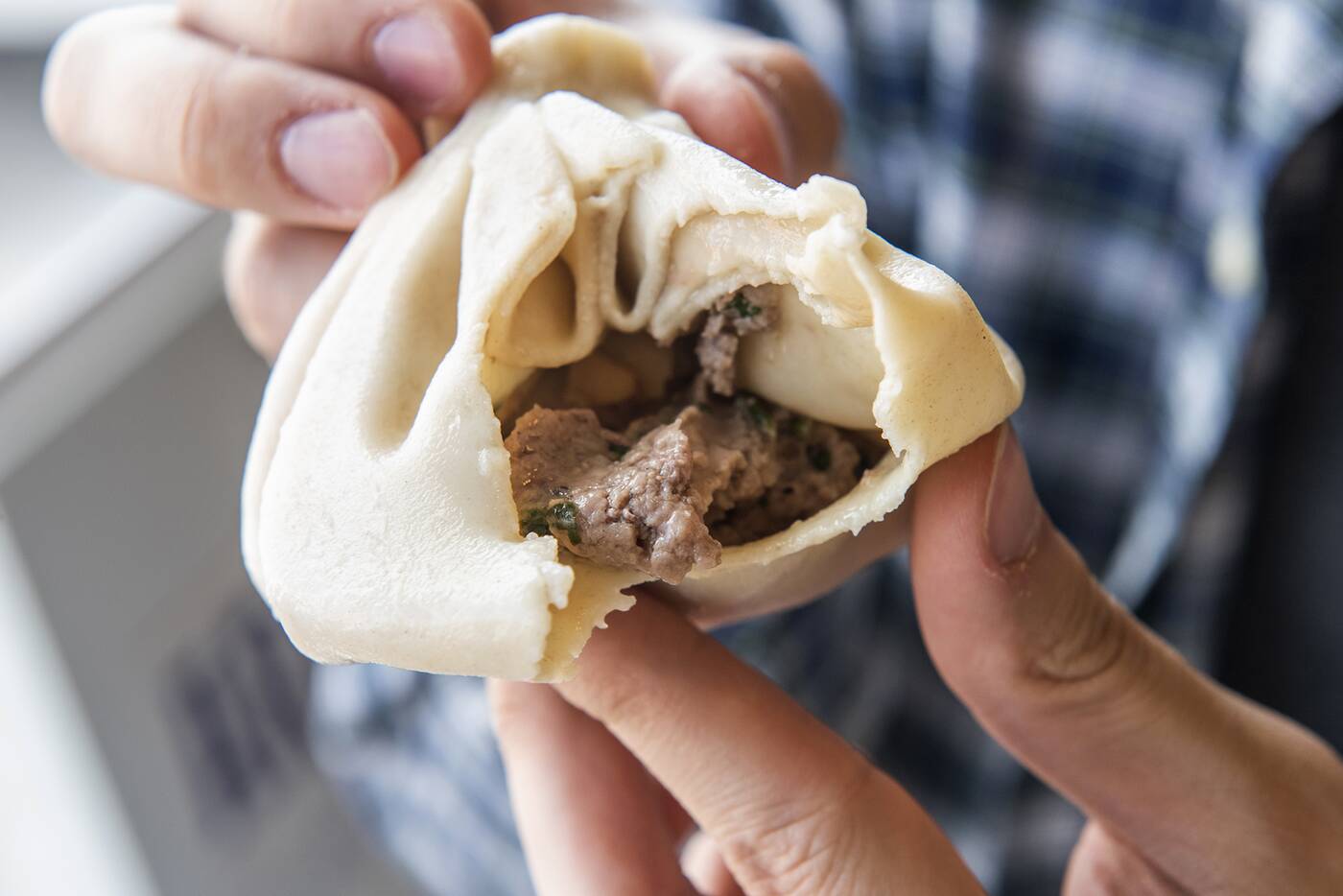 Pro tip from Karen: grab them by their thick twisted ends, nibble the skin first to avoid soup splatter, then discard the knob. 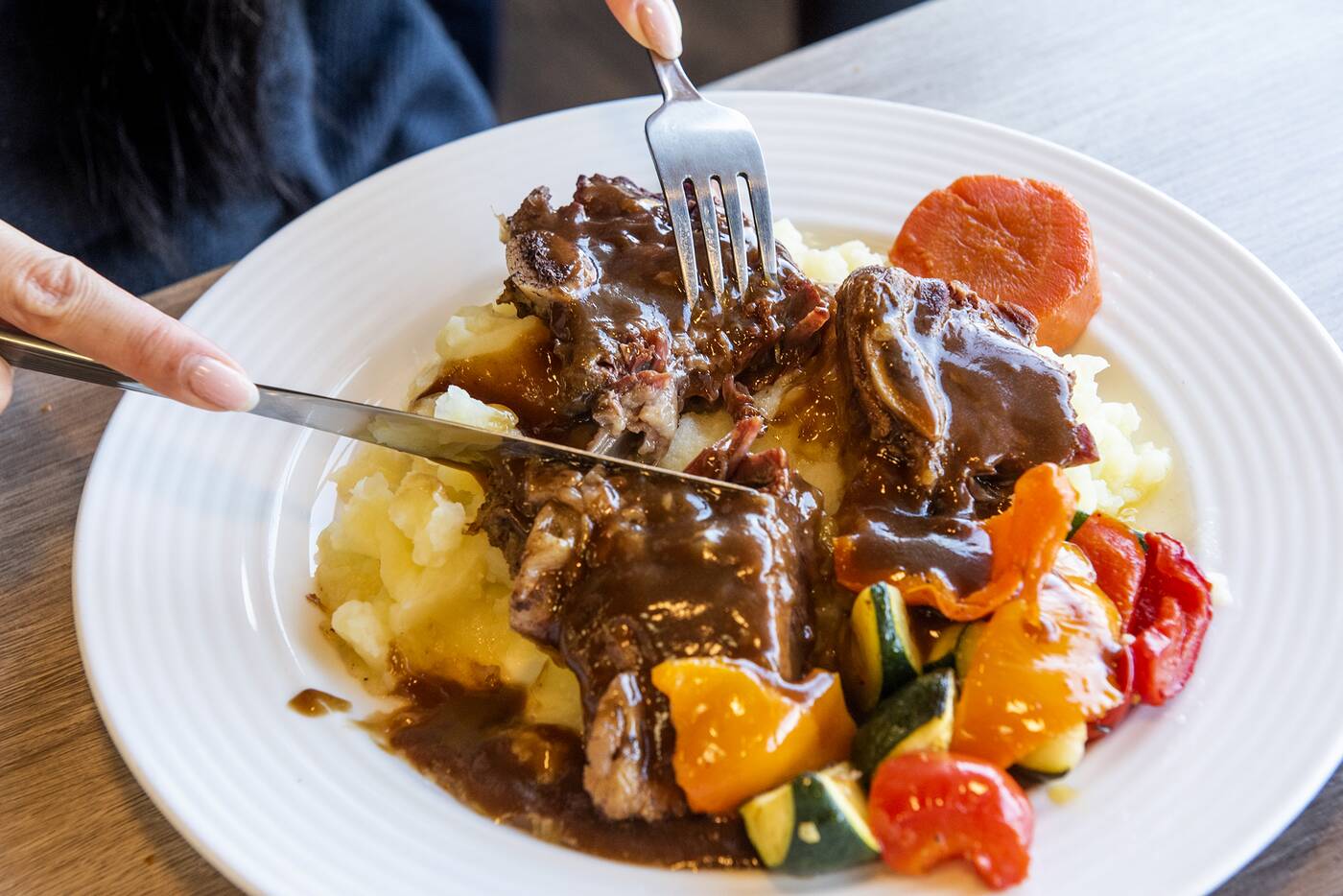 Beef ribs ($14.99) are slow-cooked for five hours until they fall off the bone. It's simple and delicious, especially with the mashed potato and a serving of unreal gravy. 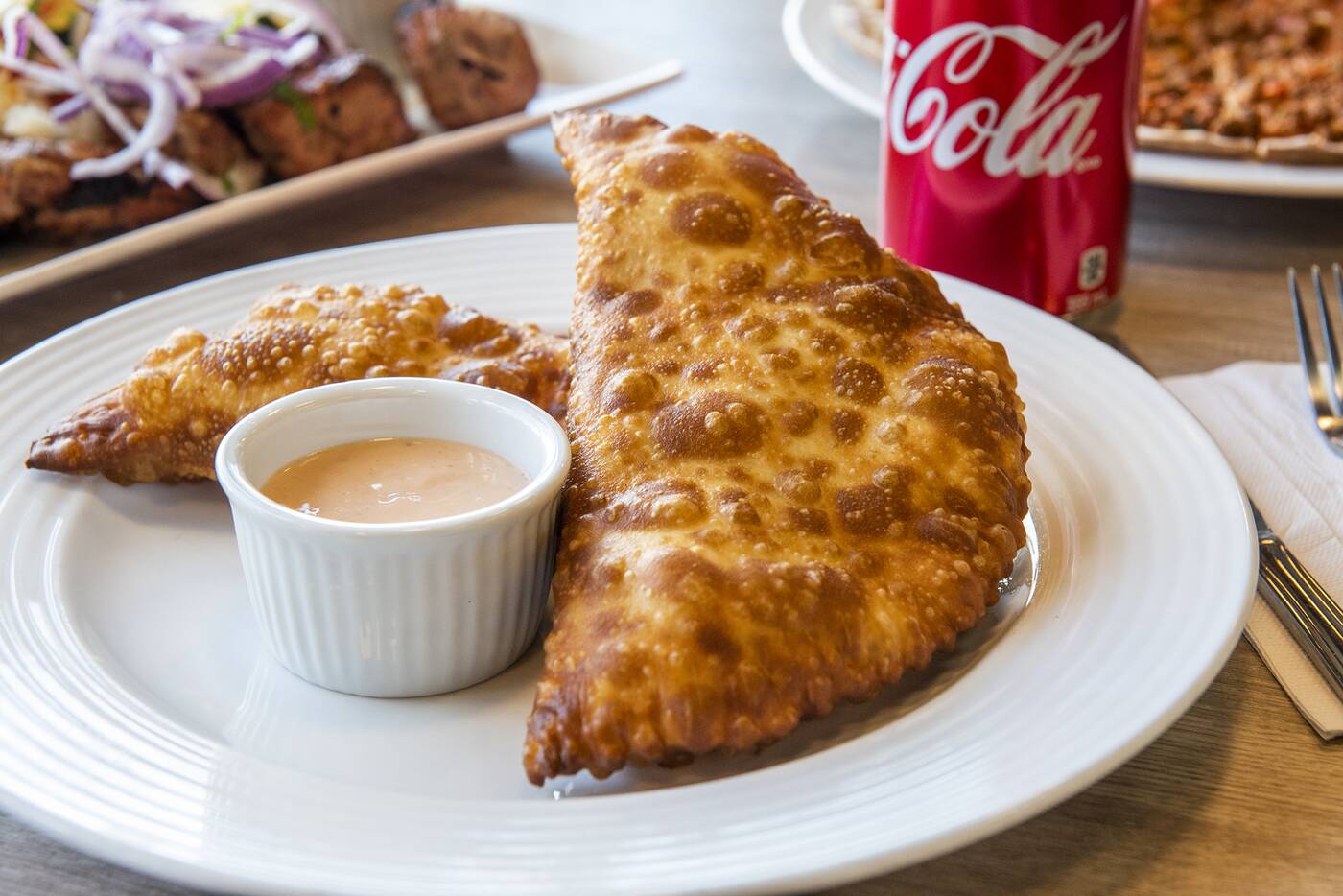 Also incredible is the chebureki ($6.99), basically a panzerotti from the Caucasus, served with some Russian dressing-type sauce. 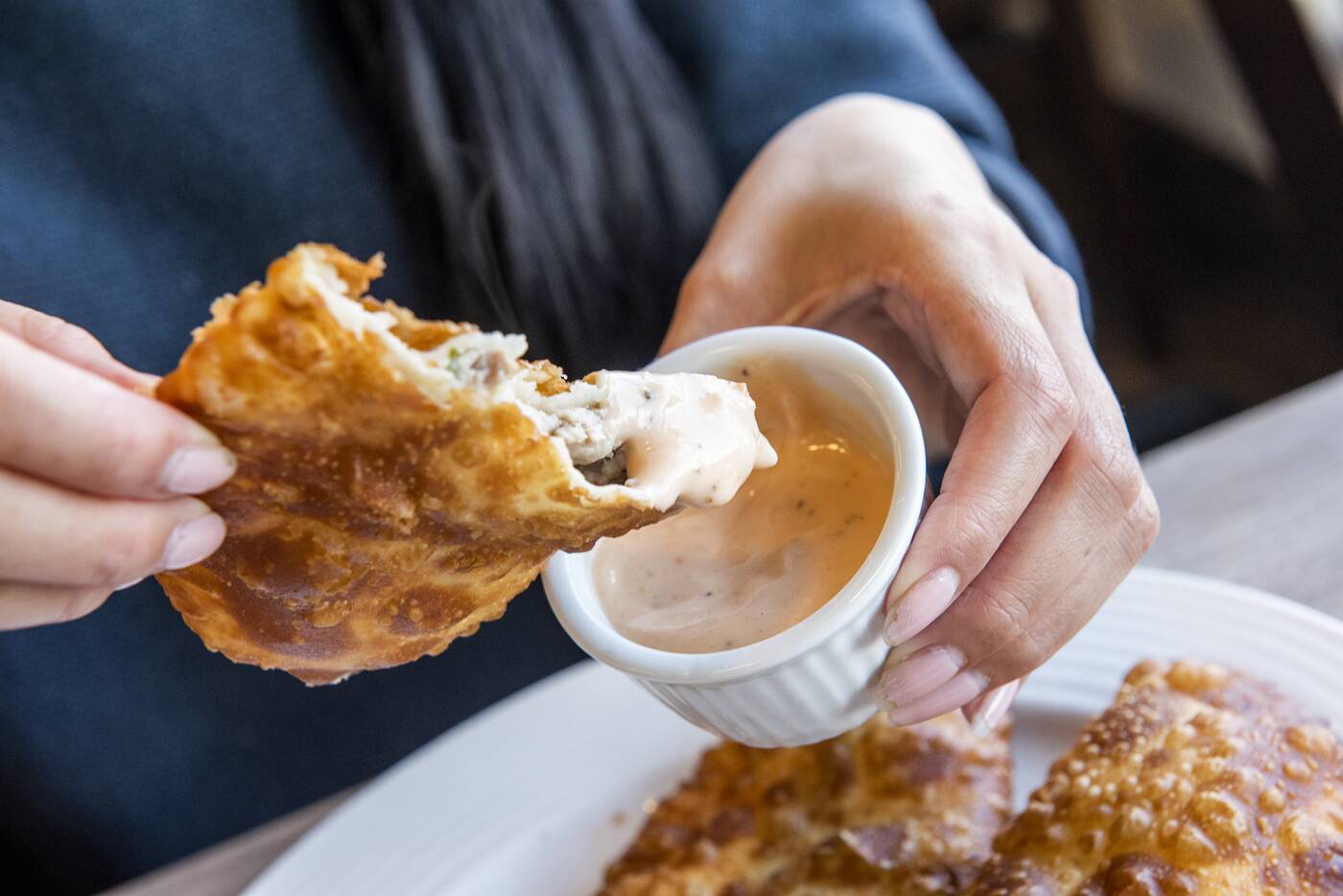 It's made of surprisingly thin and delicate dough, deep fried and stuffed with either pork or cheese. 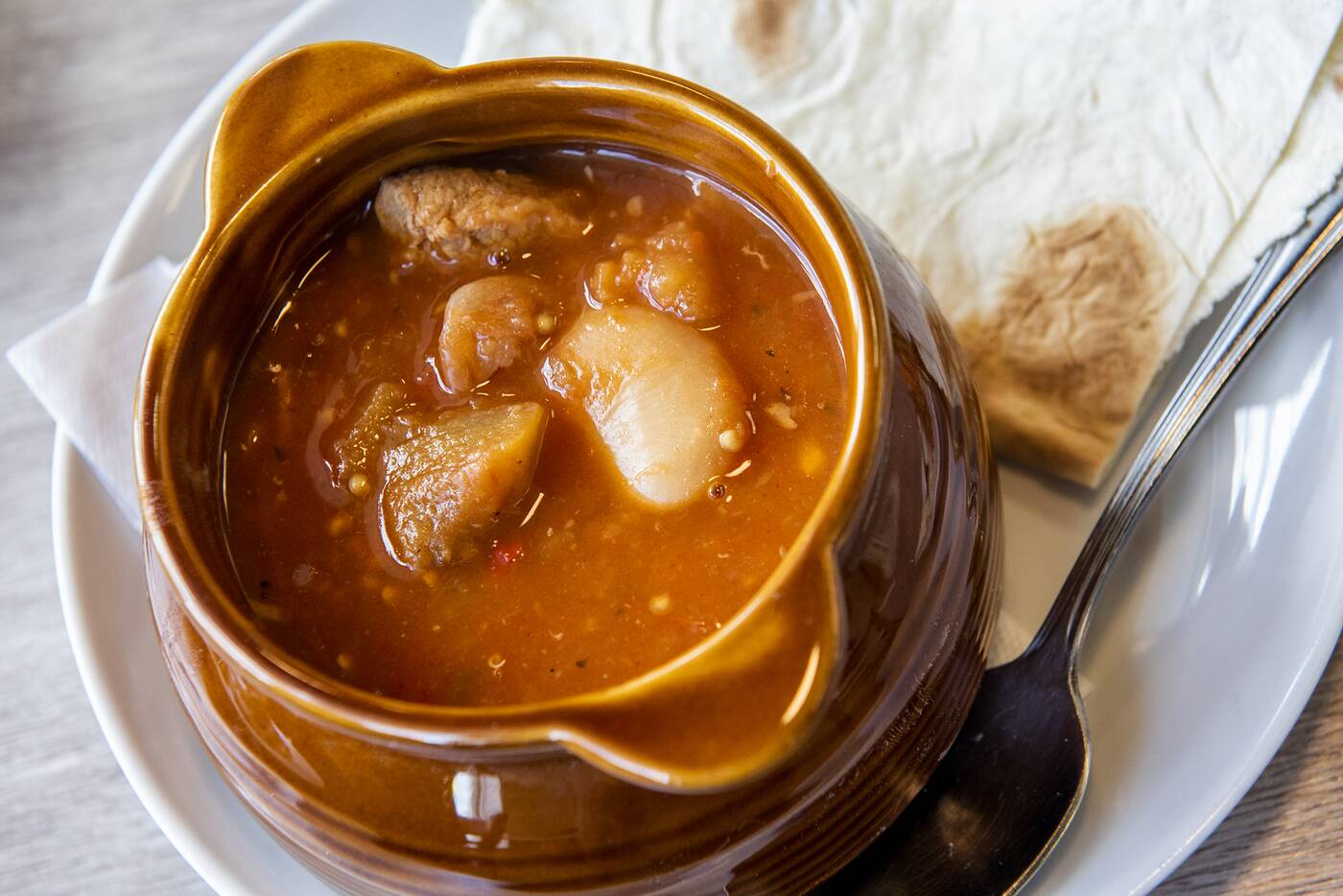 Chanaxi stew ($8.99) is a hearty stew made with eggplant, peppers, and pork, served with some house-made lavash bread. 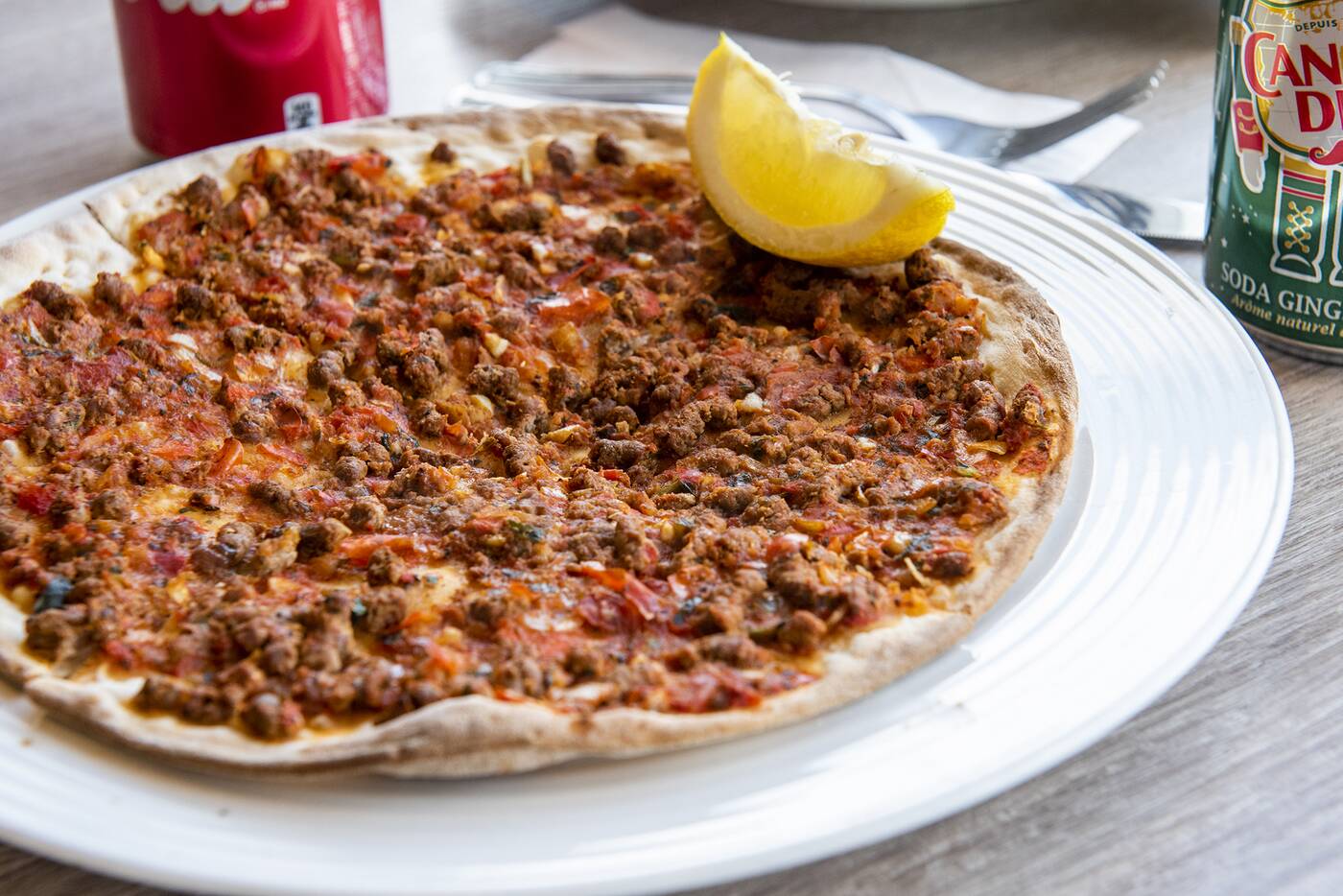 Lahmajoun ($5.99) is perhaps the most well-known Armenian dish. Almost every country in the world has its own take on flatbread, and this is Armenia's, covered with beef. 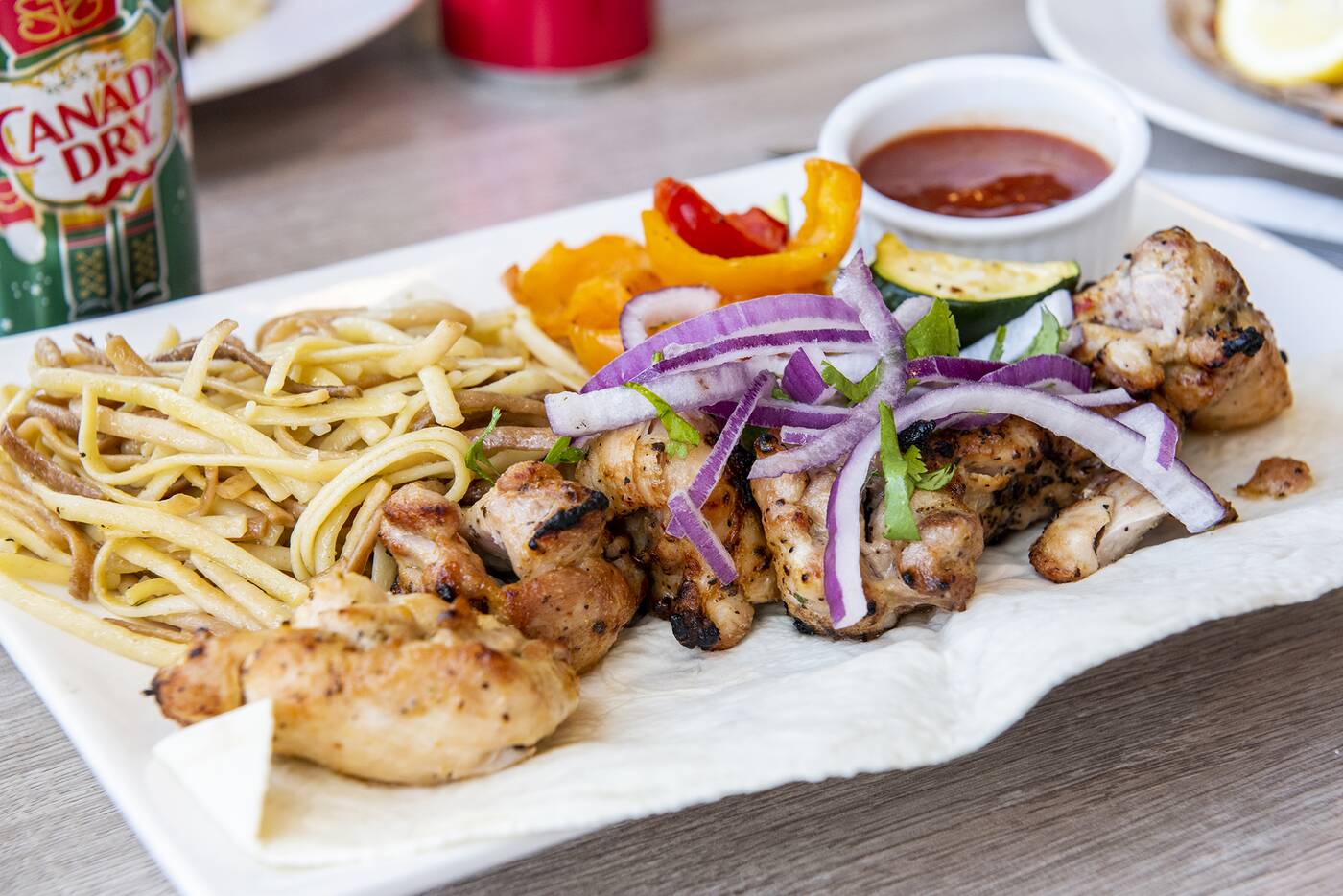 Interestingly, kebabs are barbecued over (not inside) a tandoori grill. You can get chicken, pork, or beef kebabs with salad and sides.

While you can't go wrong with mashed potato, there's also rice and Armenian spaghetti, which is both boiled and deep fried. 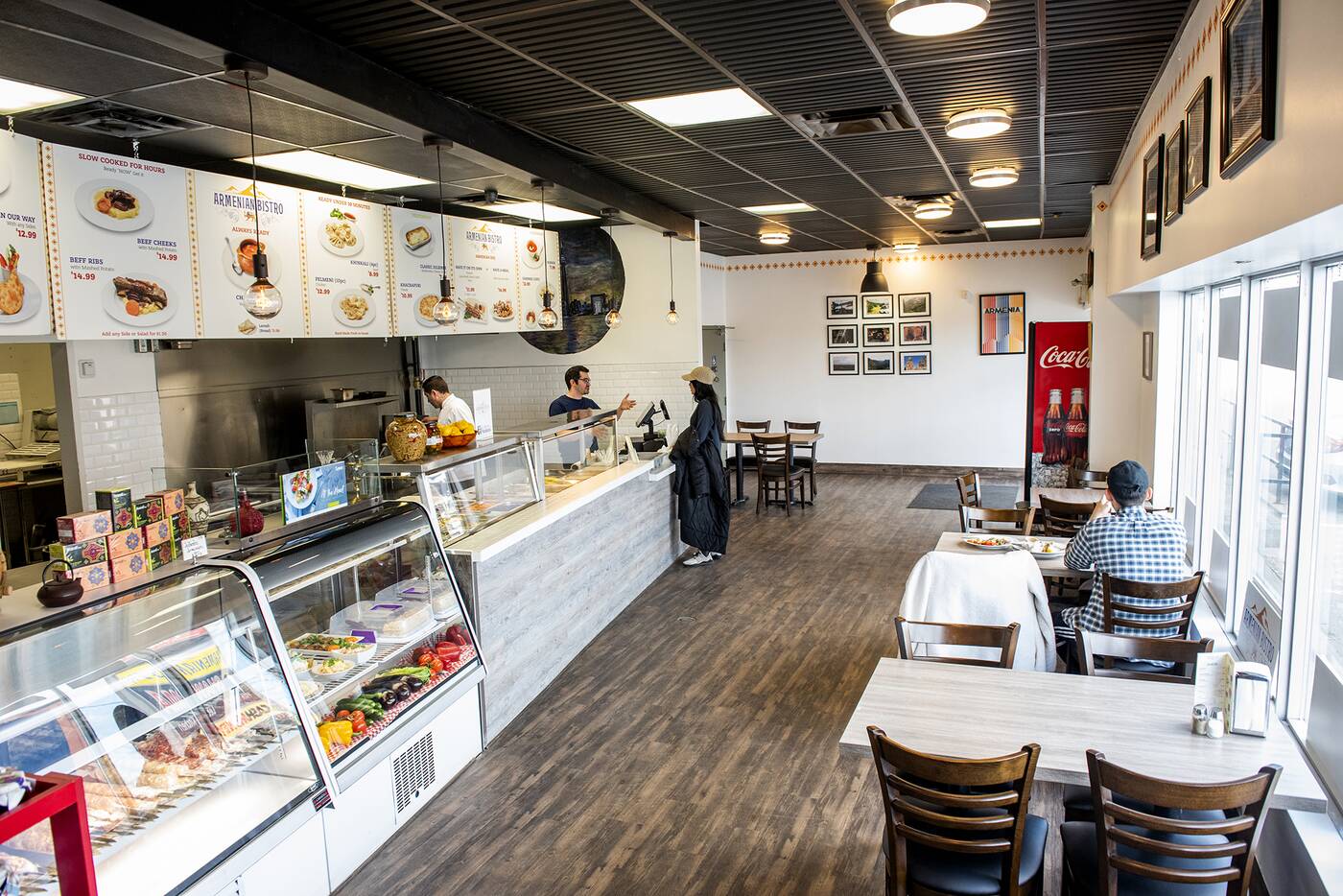 This subtle spot definitely represents its country's cuisine in a big way, especially in a city where Armenian food is out-of-sight, out-of-mind. 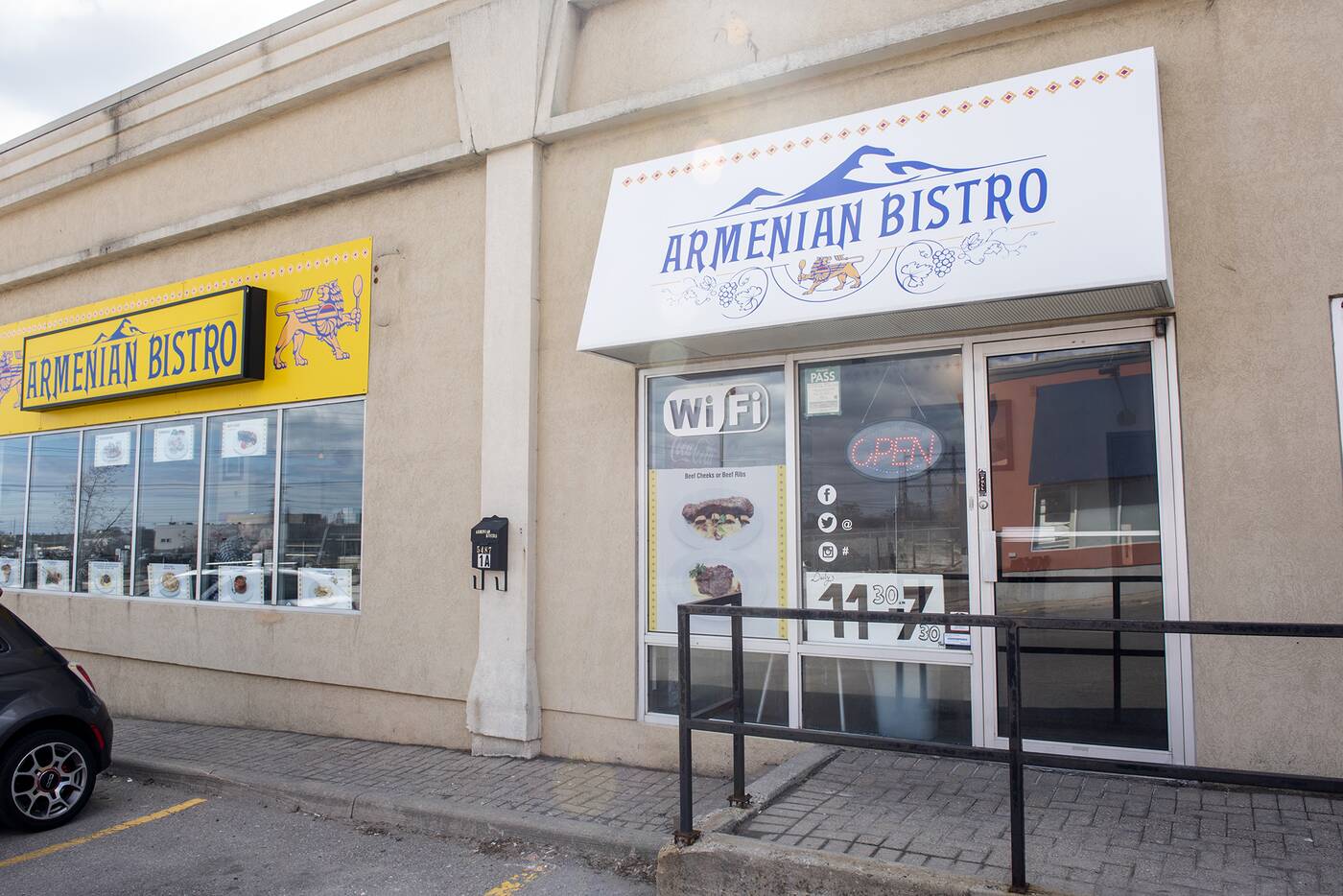