Acadia restaurant opened their doors this week to the summer traffic of College street just North of Clinton. Situated by Cafe Diplomatico and Public , Acadia brings an elevated menu and dining experience sorely lacking on this block.  Like nearby Woodlot and Grace , Acadia is riding a new wave of restaurants challenging the standard fare by showcasing their own personality through researched heritage cooking.Â Â

Chef de cuisine Matt Blondin ( Colborne Lane , Senses ) created a thoughtful menu based on his French-Canadian background, hence Acadia, blending Maritime seafood with a southern cajun flare. The menu sort of reads as history of the Acadian diaspora though the Maritimes and into The South. 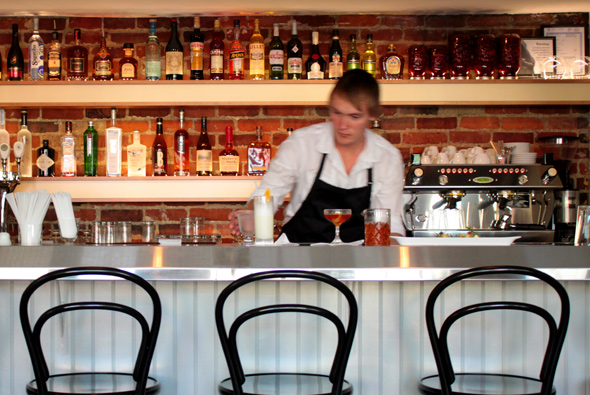 Large wall to wall windows allow ample lighting and highlight the open airy feel of the dining room.Â  Even down to the gingham napkins and pewter chairs, the look of Acadia is cohesive to an unfussy modern take on southern dining.Â  Â 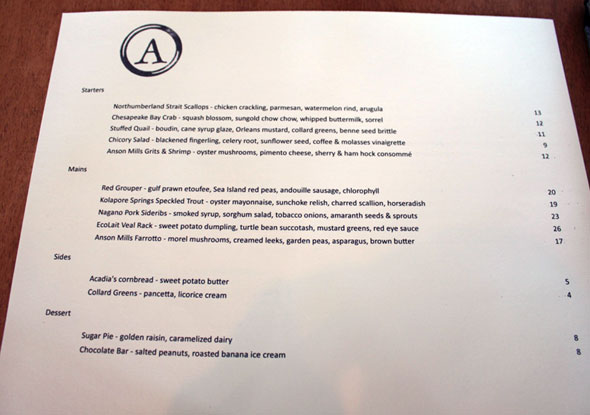 Being ushered in by a gust of muggy summer air, a frosty libation was in order. We decided to go for the Trader Vic's inspired Mai Tai ($12) and the Equinox ($12) -- both rum based cocktails but with two distinct flavours. 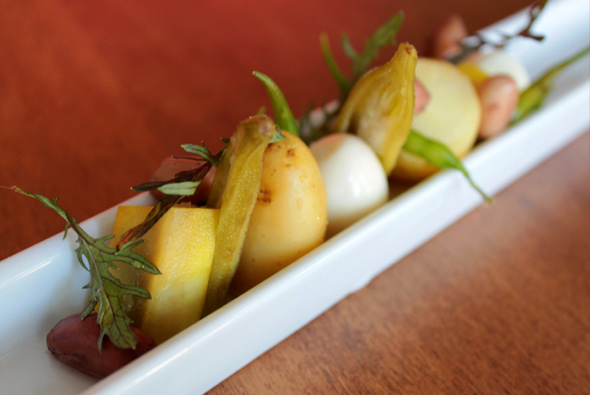 Keeping up with the latest trends in cooking, a complimentary pickle platter was brought to the table by our cordial server consisting of: okra, confit potato, quail egg and a number of other veggies. Refreshing both in flavour and unexpectedness, a real palate cleanser to begin our Acadian journey. Â 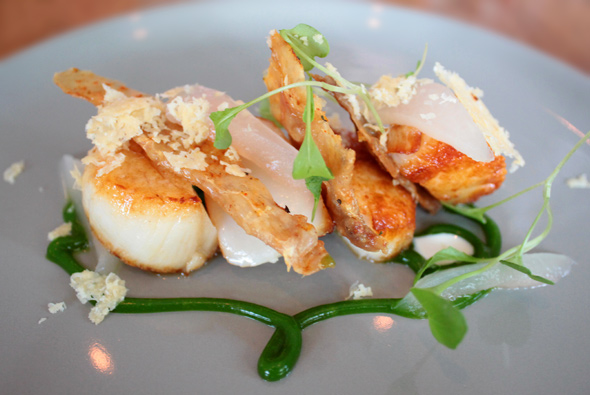 As a starter, we dived into Northumberland Strait Scallops with chicken crackling and watermelon rind ($13). The crisped fat of the crackling coupled with the tartness of the rind sandwiched the complexity of the scallop beautifully. It was only topped in flavour by the artistic plating. Â

As an entree, we went with: Red Grouper ($20) with gulf prawn etoufee, andouille sausage and chlorophyll essence; and Nagano Pork Side Ribs ($23) with tobacco onions and sorghum salad.Â

For sides, corn bread with sweet potato butter ($5 - top photo) and collard greens with licorice cream ($4). The natural sweetness of the potato paired lovely with the thyme and chive of the bread. Usually, an ample portion of pork fat is added to mask the bitterness of the greens which overwhelms. But the sharp anise flavour of the licorice cream was an ingenious trick for such a dilemma. Â 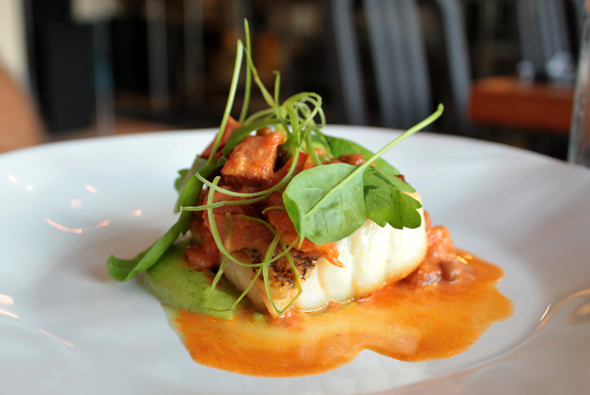 The buttery prawn etoufee rounded out the strong notes of the Grouper while the andouille added a necessary kick for a surprisingly light dish.Â 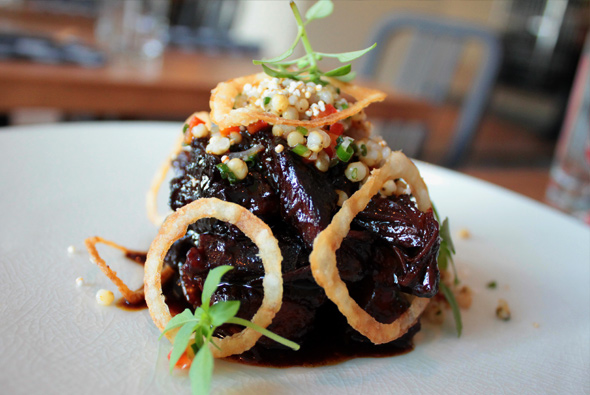 The Ngano Pork Side Ribs were too refined to be classified as just BBQ. The combination of sorghum and onions gave an earthy crunch to the smoky melt-in-your-mouth ribs. Definitely elevated fare that showcases what a talent Chef Blondin really is. 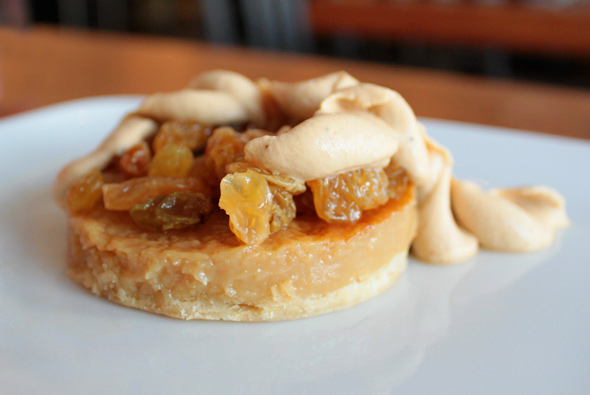 What southern meal is not complete without my favourite, Sugar Pie -- albeit a deconstructed one. The bourbon raisins gave a boozy blast to the mellower brulee flavor of the pie.

I'm excited -- not only for this restaurant but for the wave of restauranteurs embracing the past with approachable dishes executed in new innovative techniques.Â  Acadia achieves this through thoughtfully constructed dishes and affable atmosphere.Â Â 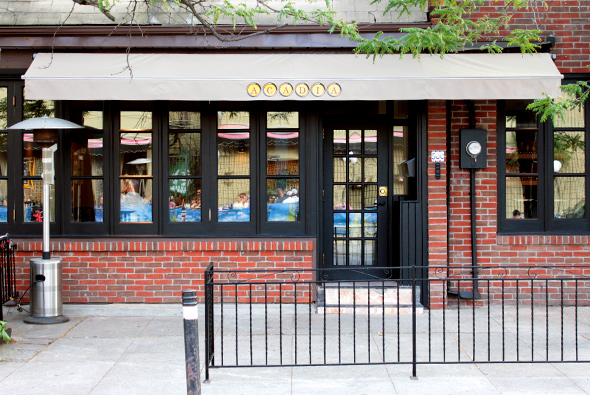