Toronto's average home price approaching $1.1 million might have you thinking about escaping the city, or maybe the province, or perhaps even the country.

But before you start dreaming of a new life south of the border, you should explore just how much that average 416 home price will get you in a few major U.S. cities.

That sum is more than enough to buy into any of the most populous urban centres in the United States, and here are just a handful of listings for anyone considering a move below the 49th parallel.

If you're going to move to New York City, Manhattan might be the ultimate goal, but you've got to get a foot in the door first. So for this holiday season, it's listing time in Hollis, Queens. (Sorry) 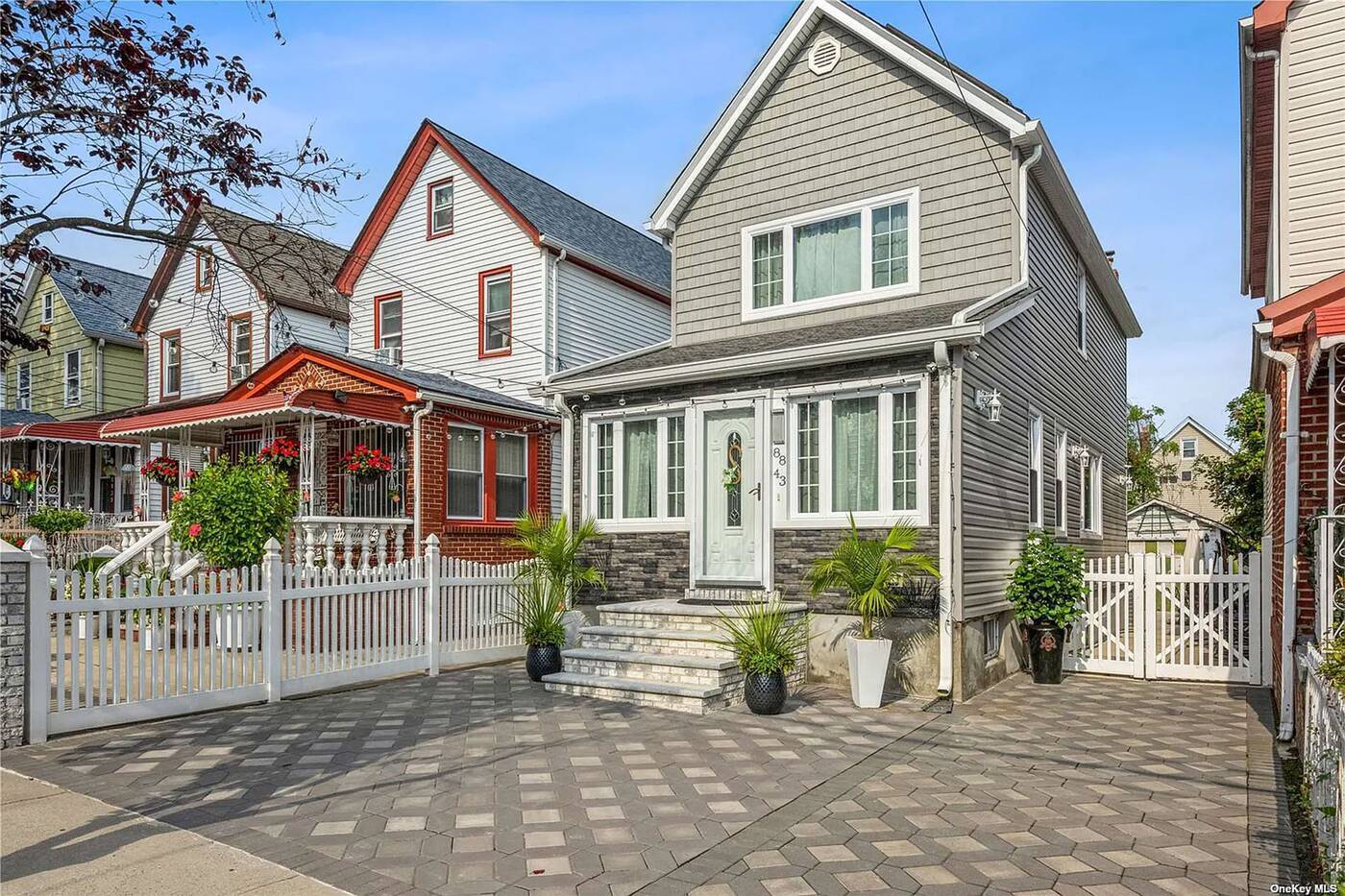 For just shy of the average Toronto home price, you can buy this charming little single-family home approaching a century old. At 2,458 square feet, the home is no mansion, but it definitely offers more breathing room than the average Ontario home size of 1,520 square feet. New York is obviously a top destination for ex-pats, but if you're moving to the states, there's a good chance your ambitions are directing you to the legendary city of angels.

This Spanish Colonial Revival-style two-bedroom bungalow built in 1924 is about as L.A. as a home can get, with a distinctive stucco and adobe roof exterior. 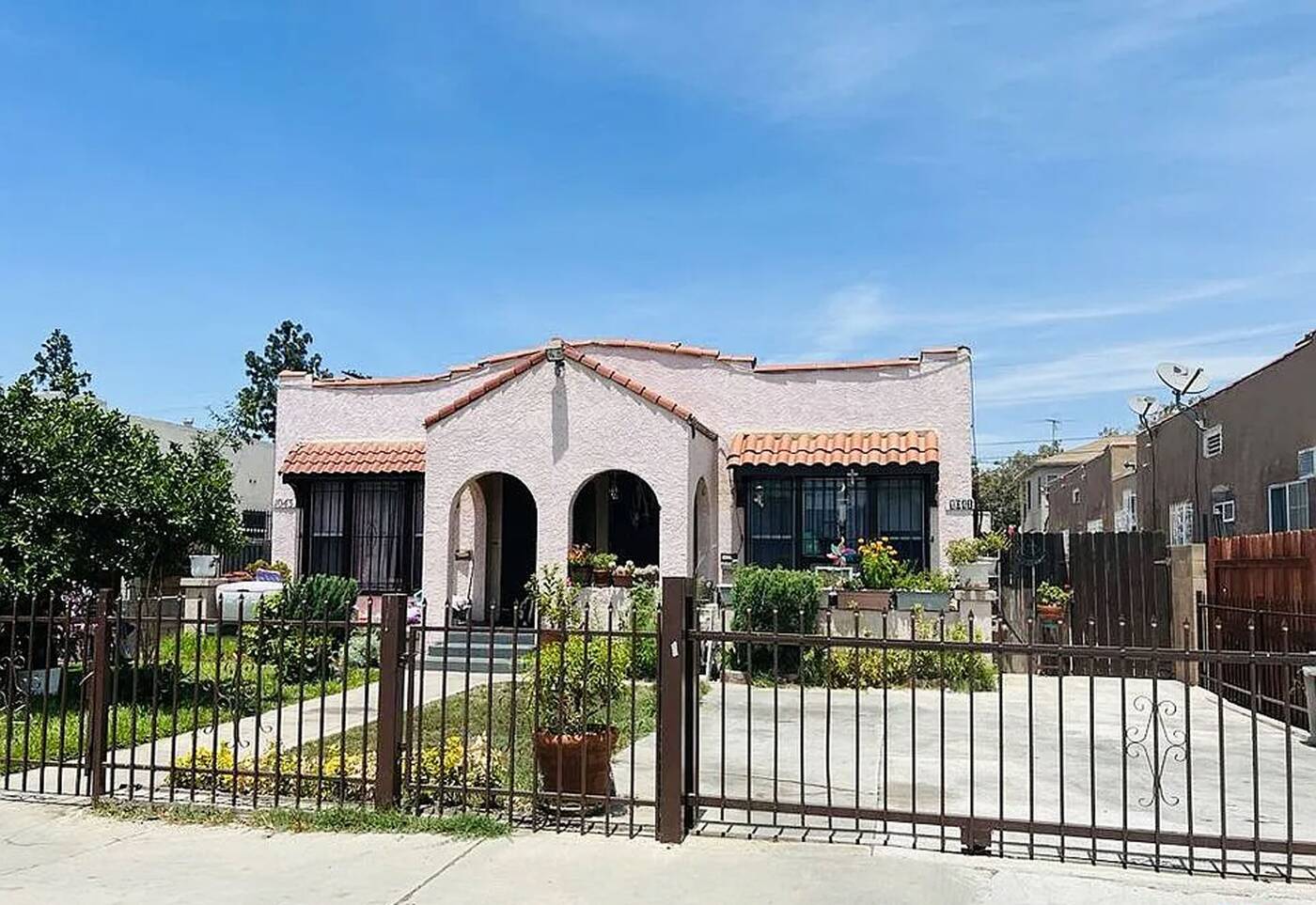 Like the New York house above, this one is also up for sale at $810K USD, pretty much on par with the Toronto average. 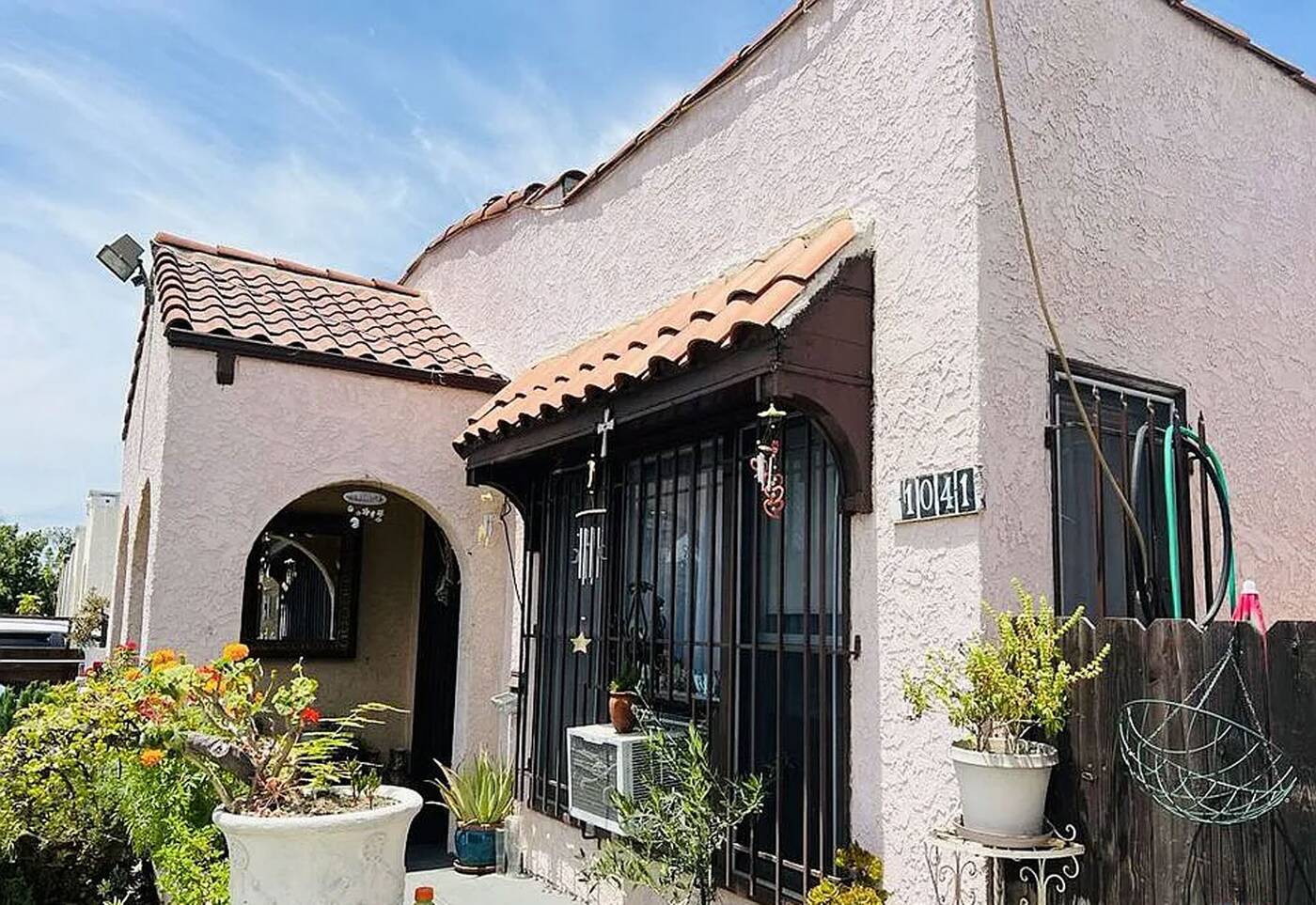 If a bungalow in L.A. is a bit too low to the ground for your tastes, Chicago skyscraper condos are, on average, cheaper than those in Toronto. But that just means you'll get a lot more bang for the 416 average price. 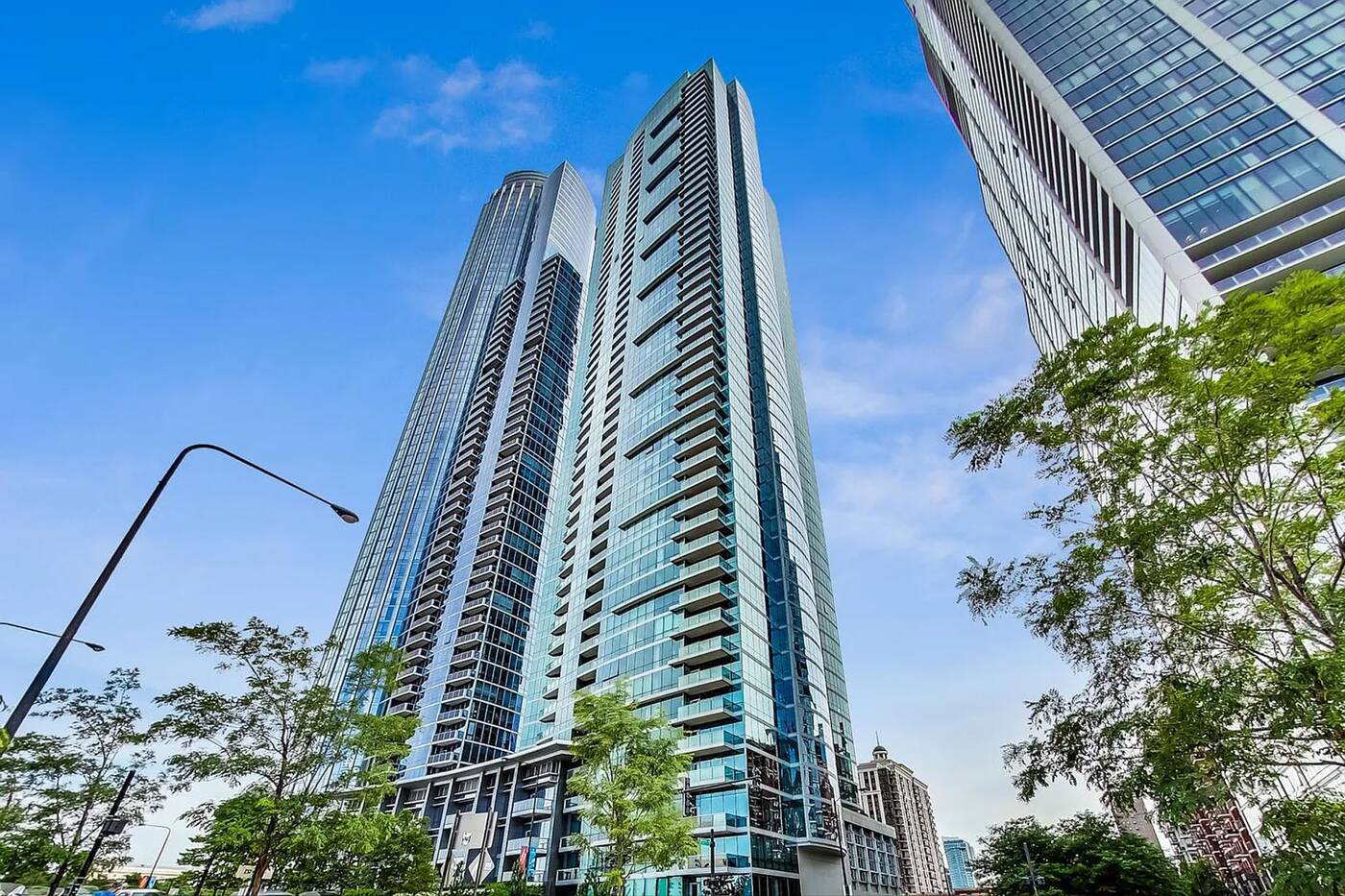 This condo in Chicago's South Loop offers much like what you'd expect from a luxe downtown Toronto condo tower, just with no free healthcare and a different skyline out the window. 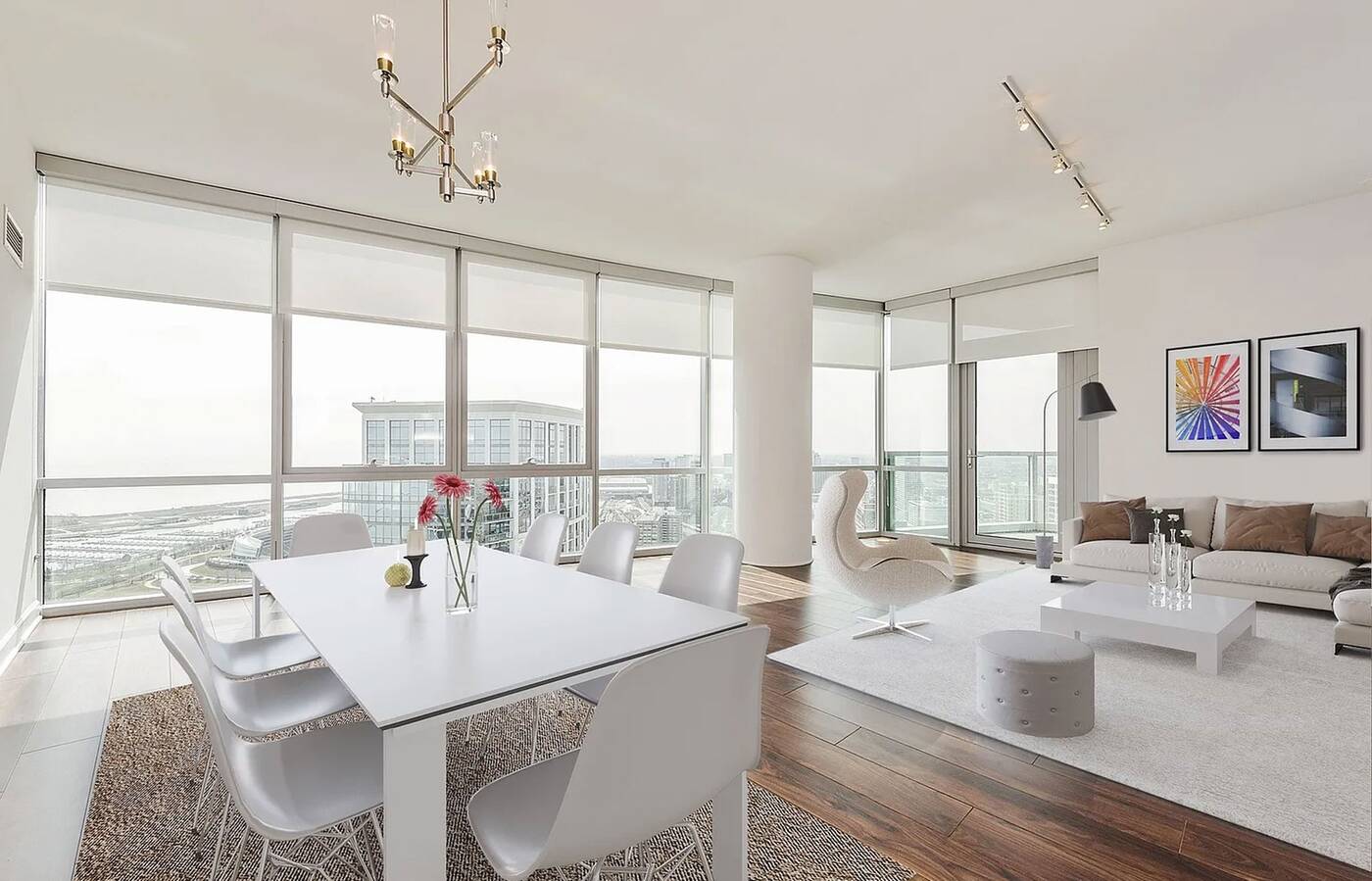 Chicago is great, but its nickname of "the windy city" and its northern climate don't exactly offer much change from your current life in Toronto. So let's think a bit warmer for this next one.

If you like palm trees and deciding who gets to be president, Florida — more specifically, Miami — might be the place to escape to. 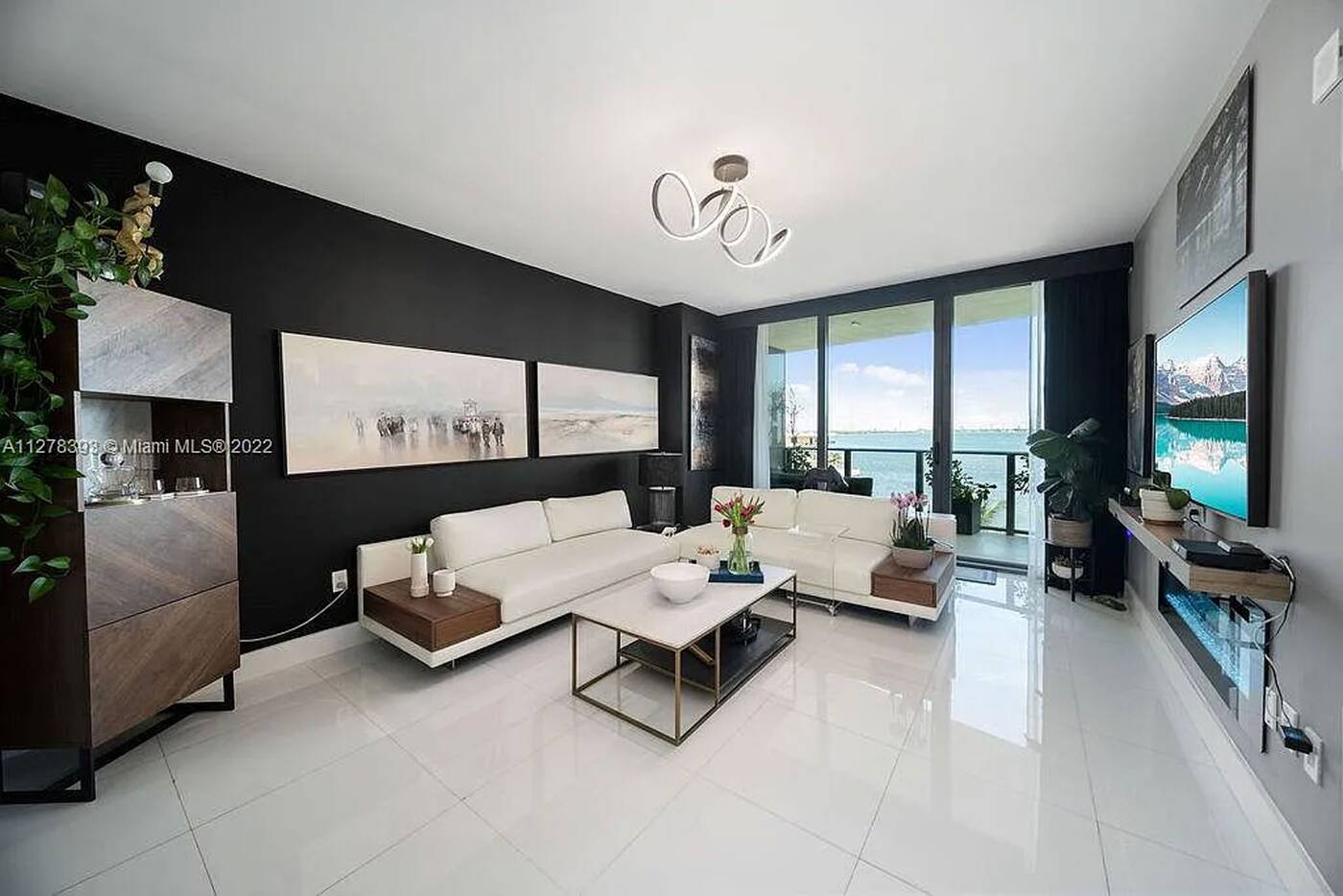 The famously warm party city is home to plenty of lavish waterfront condos overlooking beaches, including one swanky two-bedroom, two-bath unit up for grabs for basically the exact same price as the average Toronto home. 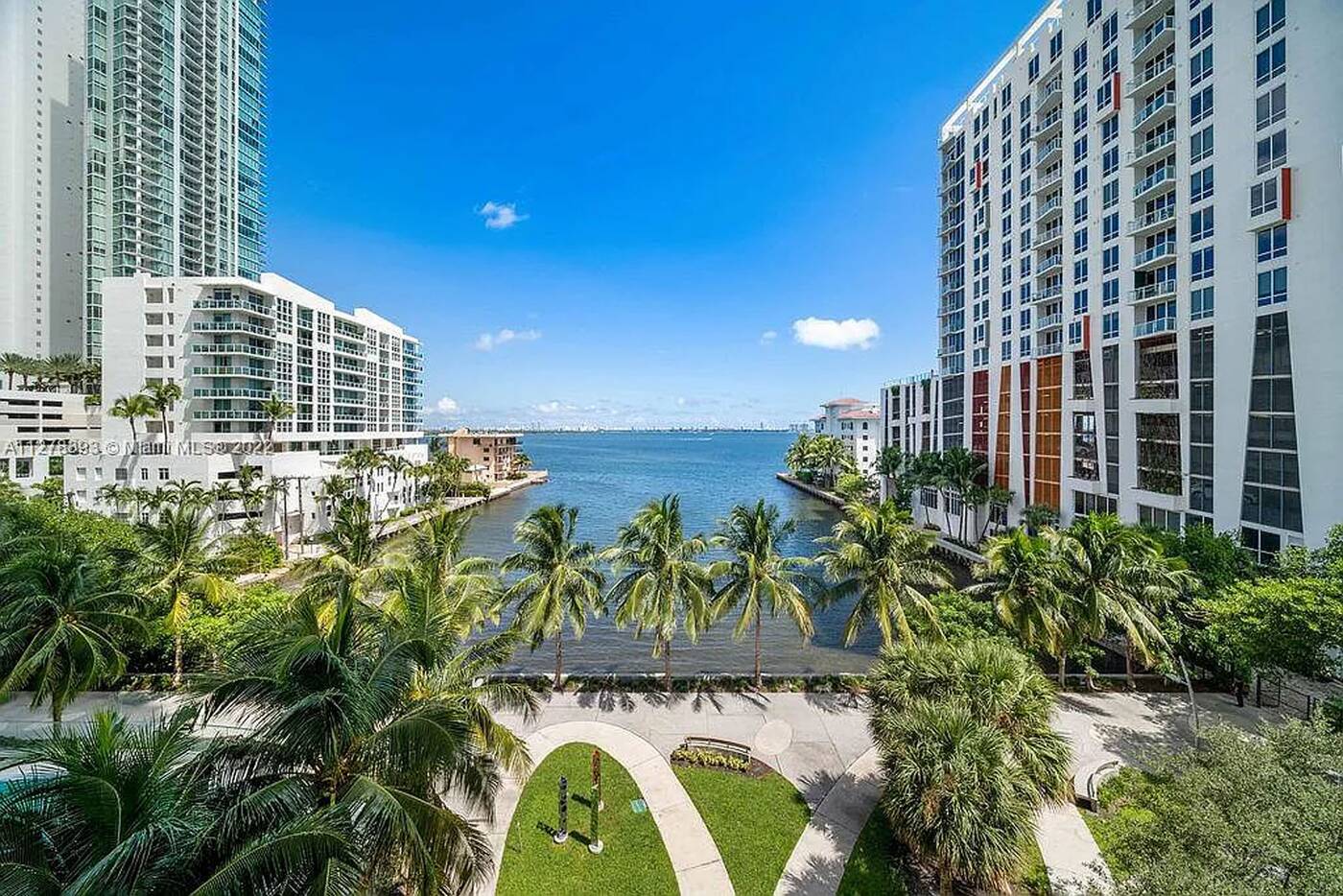 This is probably the last city anyone looking to escape Toronto prices will move to, home to one of the most overblown and restrictive housing markets on the planet.

But the Bay Area is still a huge draw for tech professionals, at least until Elon Musk fires them. 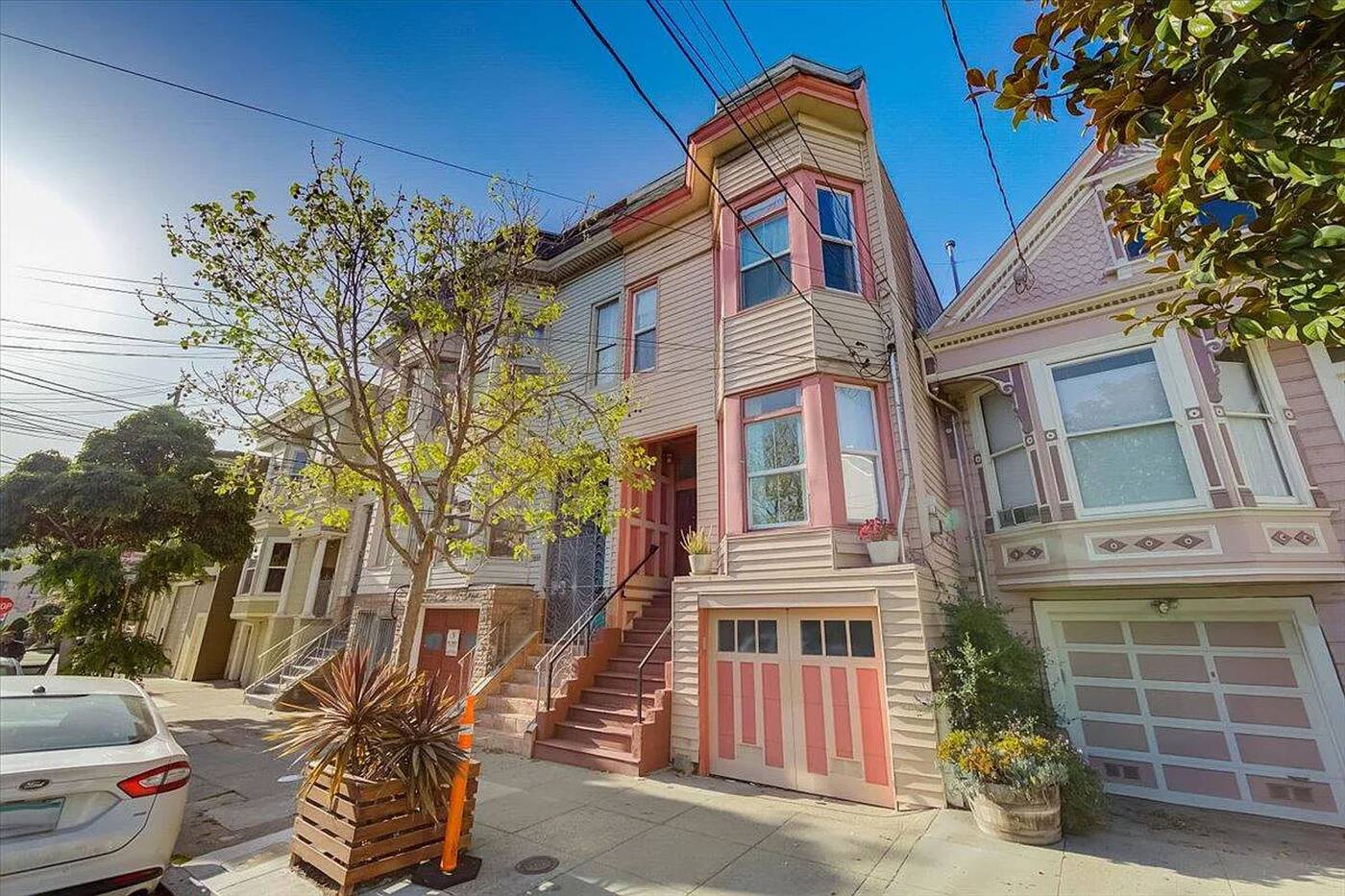 One gorgeous 1900-built San Francisco house in the iconic Painted Ladies style could be yours for about $10K shy of the average Toronto home price. Despite its historic charm, the three-bedroom, two-bathroom house was recently renovated, and looks relatively modern inside.