Construction of another monster home in Toronto is pissing off neighbours

Laneway houses and newly-permitted garden suites are slowly becoming more popular in Toronto as more people realize the potential for them to function as profitable rental properties to help pay off overpriced Toronto homes and high mortgage interest rates.

They are also a great way to address the "missing middle" of housing in Toronto, and permit more much-needed housing in the city in general.

While both types of backyard dwellings are techically allowed in the city, homeowners associations and other groups have pushed back against them, requesting that the city at least introduce more rules and regulations on such builds that are specific to lot type and neighbourhood.

One recent construction project in the Upper Beaches shows just why some locals are unhappy with the current rules in place, as one individual's new laneway home is emerging as a dominating sight that's completely incongruous with the rest of the homes in the area. 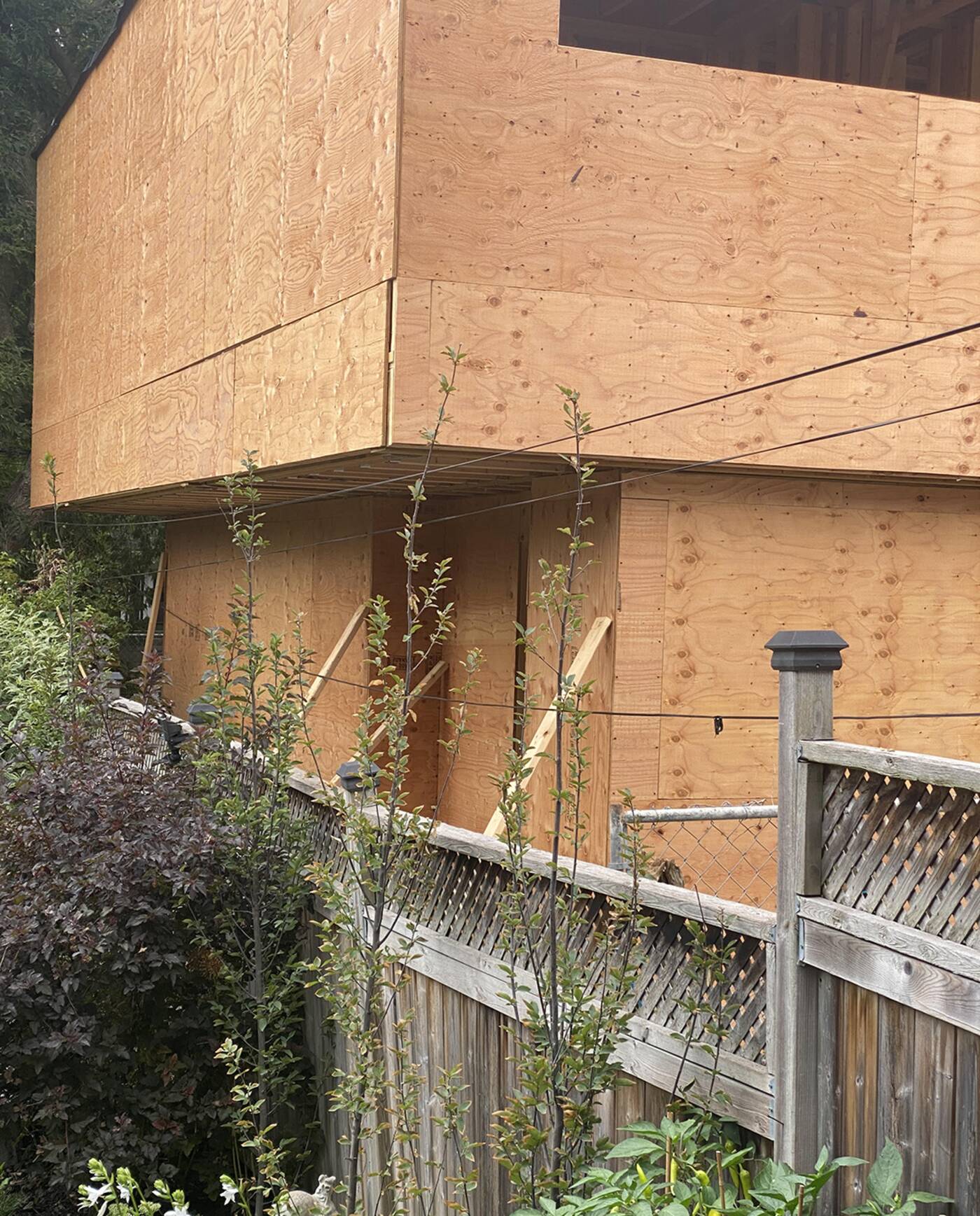 The "monster" three-bedroom laneway house runs the entire width of the property, from fence to fence. Photo submitted by a neighbour to blogTO.

"No one can believe this size was approved. We have had continuous people come in the laneway to view it and are in shock it passed," says one neighbour of what she calls a "monster" three-bedroom, two-bathroom laneway house that is going up in her next-door neighbour's backyard.

"It does not fit the aesthetic or character of the neighborhood and the second floor spans the entire width of the property. It completely blocks views."

She says the 1,400-square-foot home is 25-feet wide — "larger than most houses" around it, laneway or not — and reaches from one fence to the other, almost going over her property line. She's since spent thousands of dollars on privacy trees that will take some years to grow and block out the view.

Given its sheer size, footprint and the fact that it comes with two parking spaces, she's not sure it fits the standard of what most people would consider a laneway house. 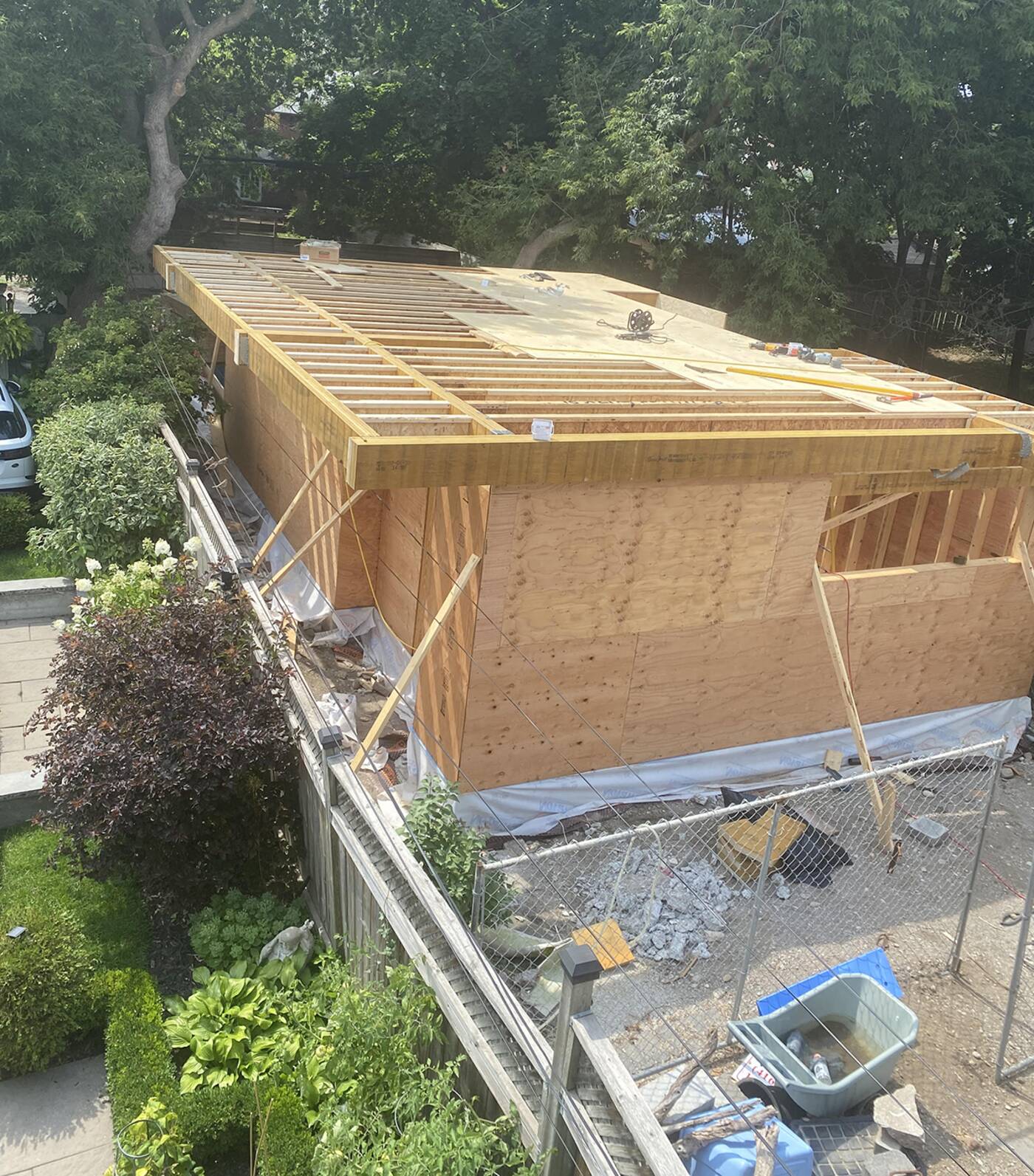 At 1,400 square feet, with three bedrooms, two bathrooms and two parking spaces, neighbours don't feel the house qualifies as a secondary suite at all. Photo submitted by a neighbour to blogTO.

"I understand there is a housing crisis but we were totally misled. The sides of it are big enough for a drive-in movie theatre."

The structure sits near Kingston Road and Main Street, coincidentally a few blocks away from another, similar "monster" build that is upsetting nearby residents due to its stature, which looks ridiculous next to the houses around it.

In that case, the property owner also split up their lot to build two separate houses and also submitted multiple requests to the Toronto Local Appeal Board to breach building bylaws, which were granted, according to neighbours.

Similarly, a homeowner in one Richmond Hill community has made a ton of enemies with their "monstrosity and eyesore" of a home that is taller than all others on the street and is just three centimetres shy of the maximum height permitted.

It is unclear if any bylaw variances were granted in the case of this laneway home.