It's not uncommon to meander down a sidestreet in Toronto and spot a house or two that doesn't fit in with the rest: some modern, boxy, black or grey renovation that is wildly inconsistent with the older homes around it.

Others living on the road may not always be fans, but not many have taken their displeasure with such a project to the level that one neighbourhood in Richmond Hill has. 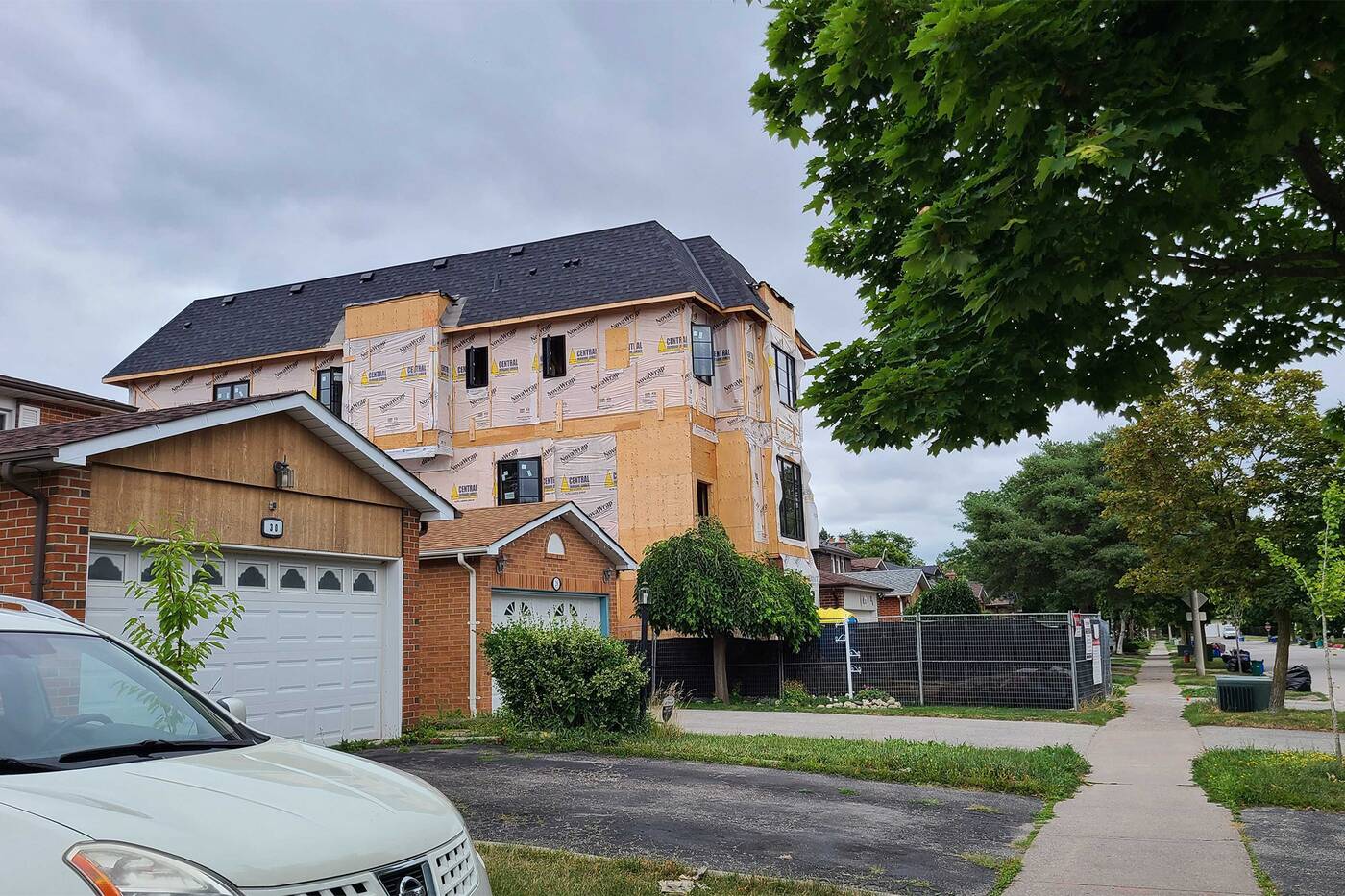 Residents of Lund Street in the town's Don Head Village community are opposing a new home that is being built to a height of 10.97 metres, looming far above the rest in the area and measuring just three centimetres shorter than the maximum height permitted.

It also covers just under the maximum amount of ground it can: 39.7 per cent of the lot, when the limit is 40 per cent.

A local councillor even came out to call the building "a monstrosity and an eyesore," and it and its owners have quickly become the most hated on the quiet residential street. 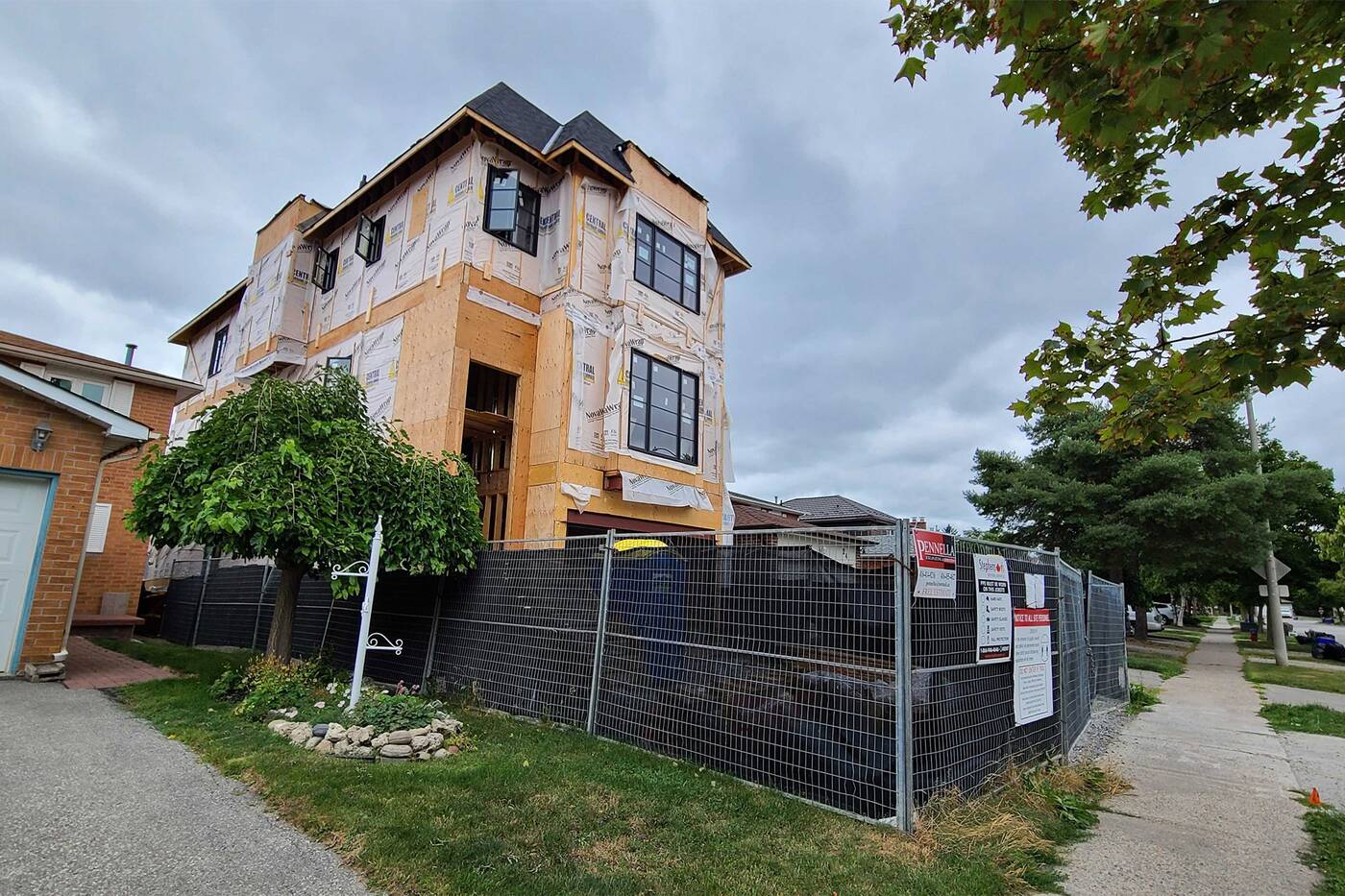 But, as the home's specs do not technically contravene any bylaws, its construction has been allowed to push on, to the chagrin of those around it.

The owner of the new home, who is moving in with his family and is originally from the area, told CTV News that the place has already been a target of vandalism — a stone tossed at a window — with some 20 or so formal complaints put to the city about the build.

Richmond Hill is currently reassessing its zoning rules, as cases like these and the complaints they bring are becoming more prevalent.