For a home that hadn't been on the market in nearly 60 years, it didn't last long when it was listed for sale.

And here we all thought the real estate market was cooling down! 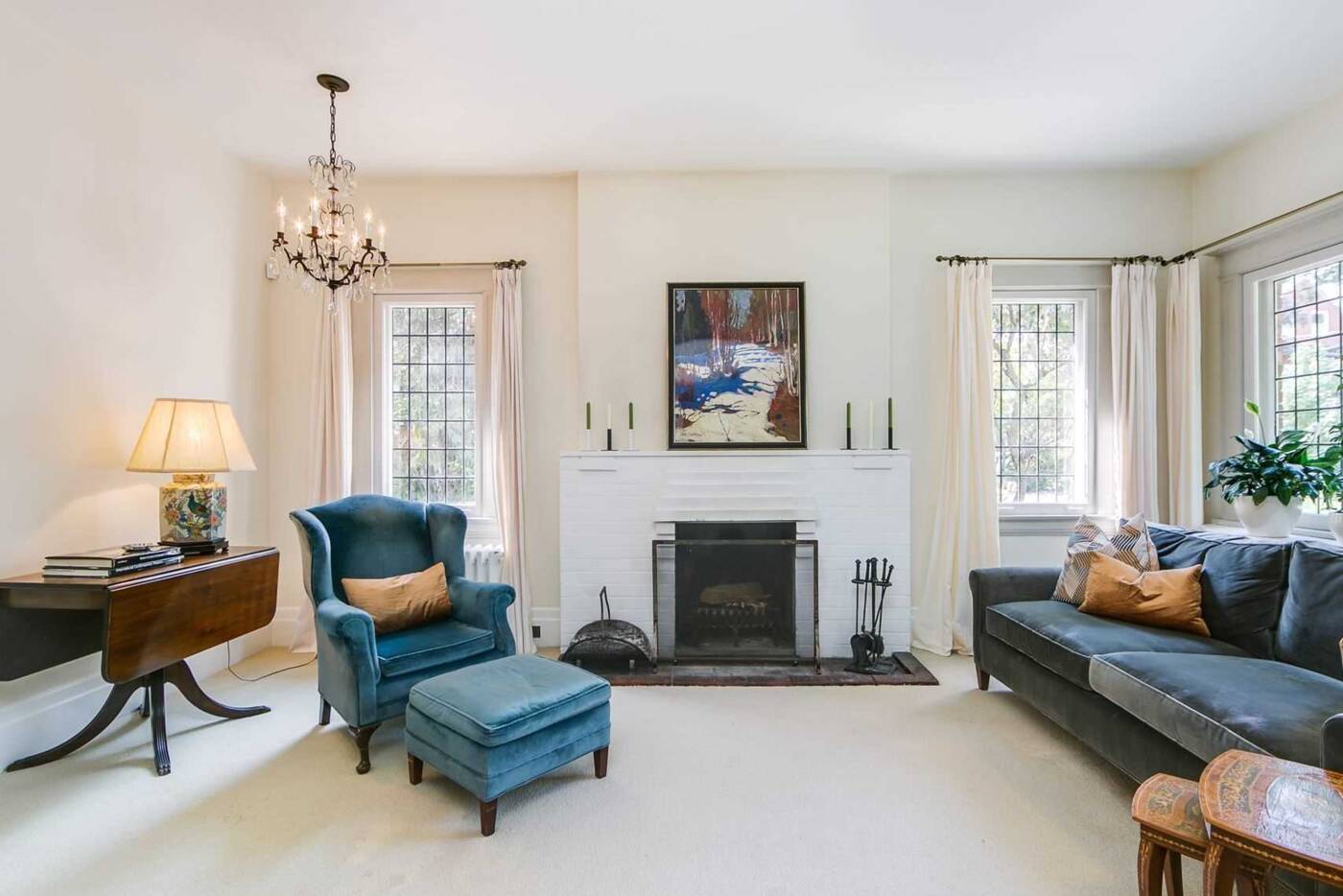 The living room off the foyer.

But a home like this seems to be immune to the whims of the Toronto real estate market. 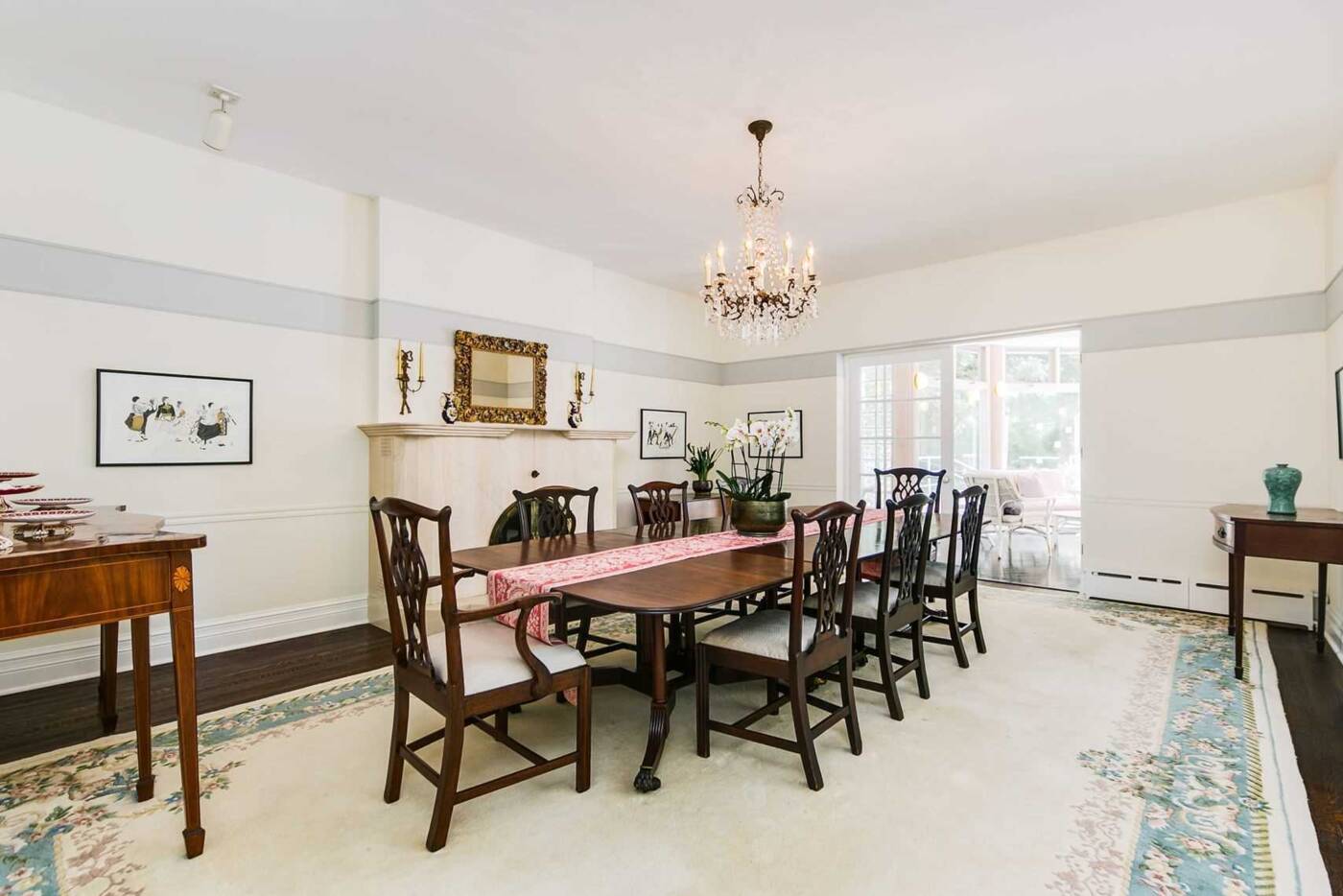 The dining room with a fireplace.

The North Rosedale red-brick Georgian home is a heritage property that was first built in 1912. 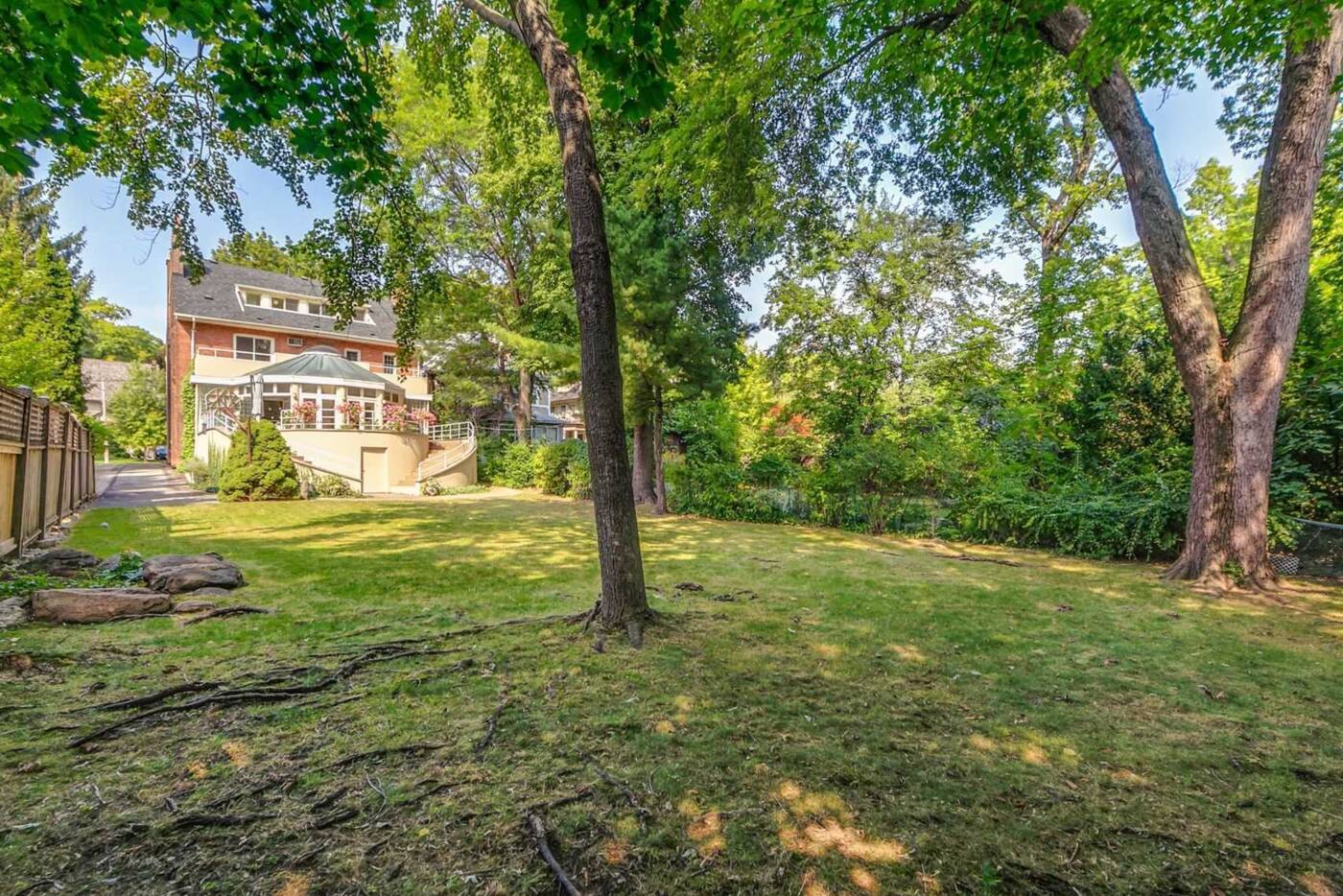 The backyard looking to the house. 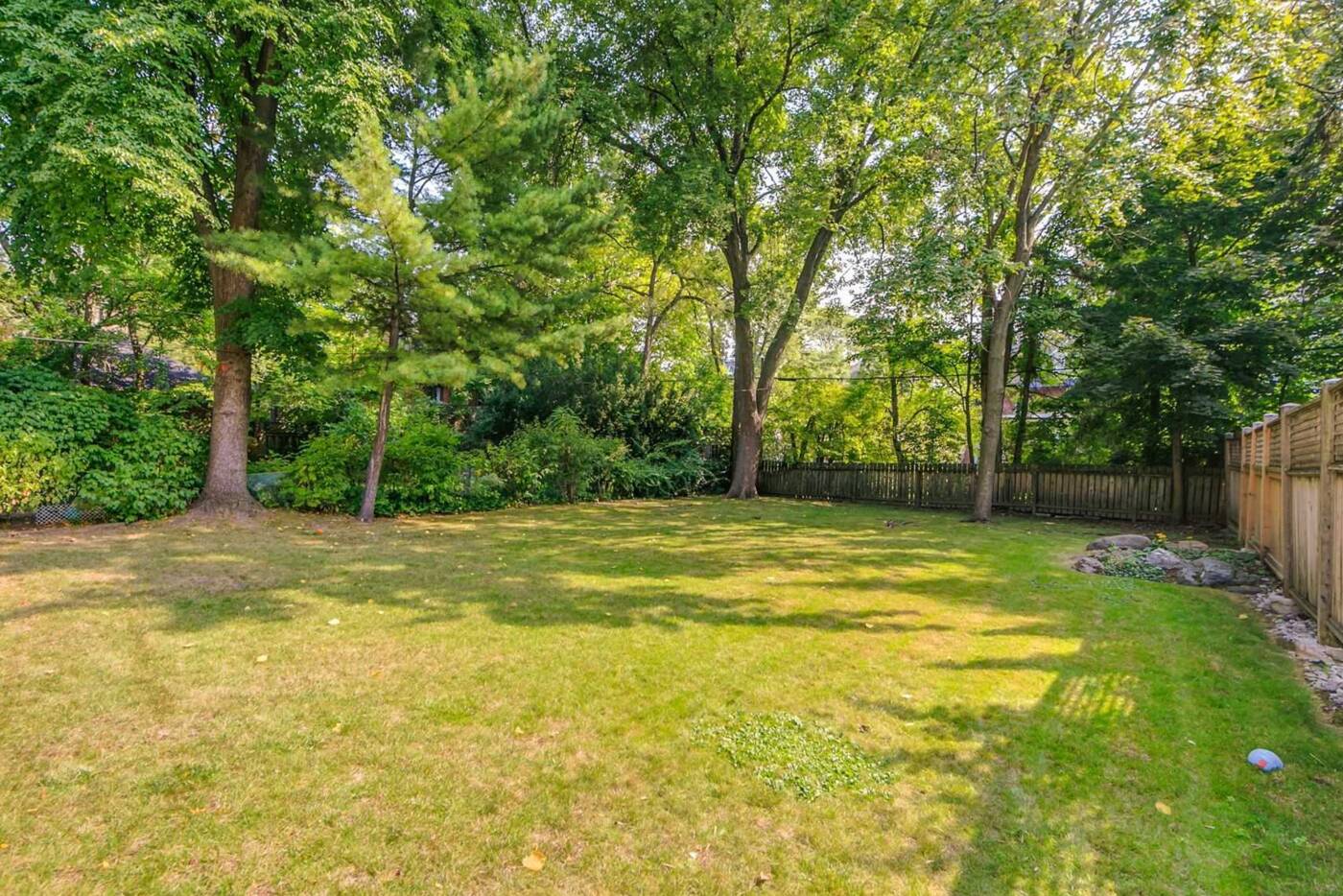 Mature trees a plenty in the backyard.

The backyard is massive and just begging for someone with an imagination to come in and spruce up the place. 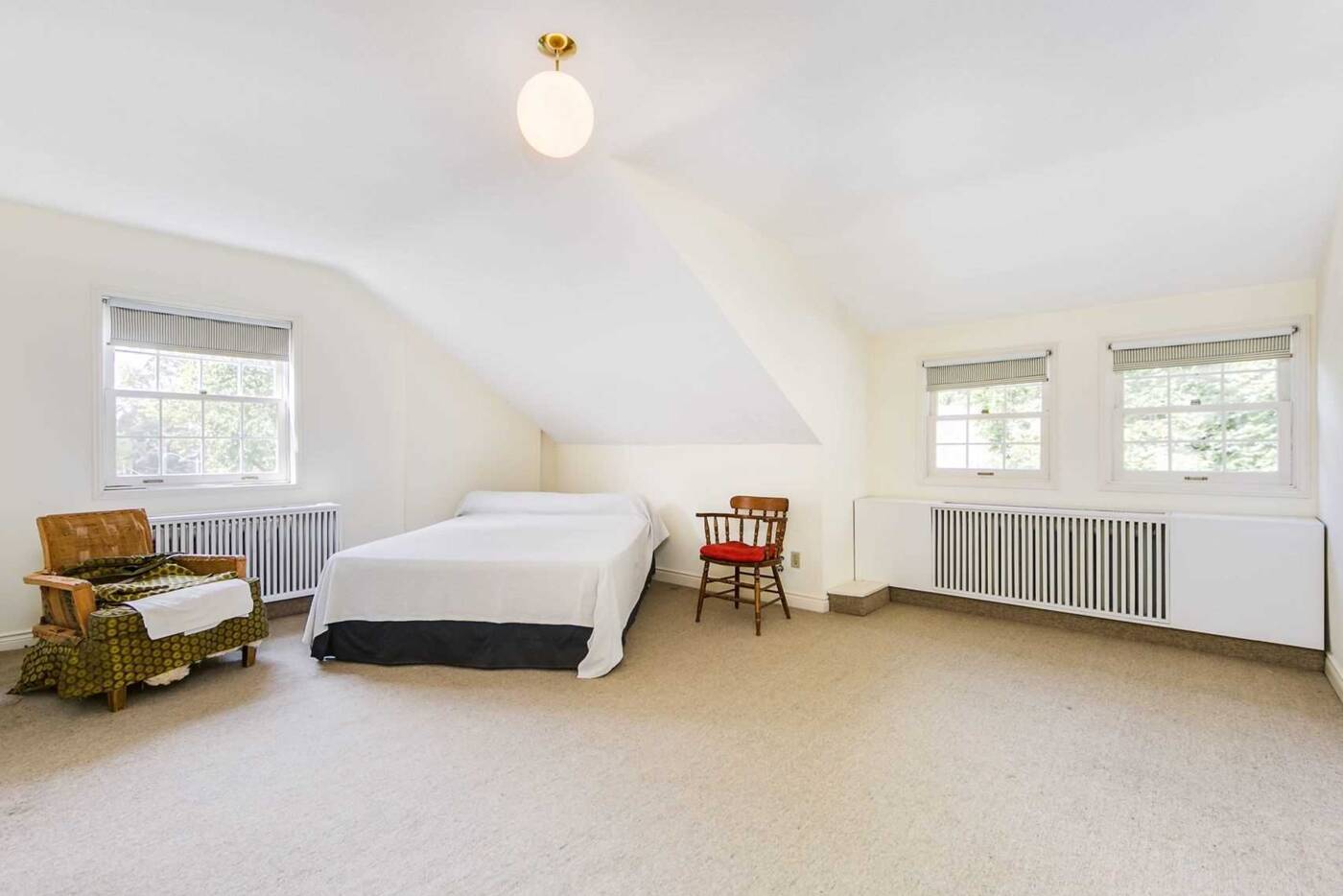 One of the rooms on the third floor.

The interior is quite simple and could use some cosmetic updates, but the bones are good. 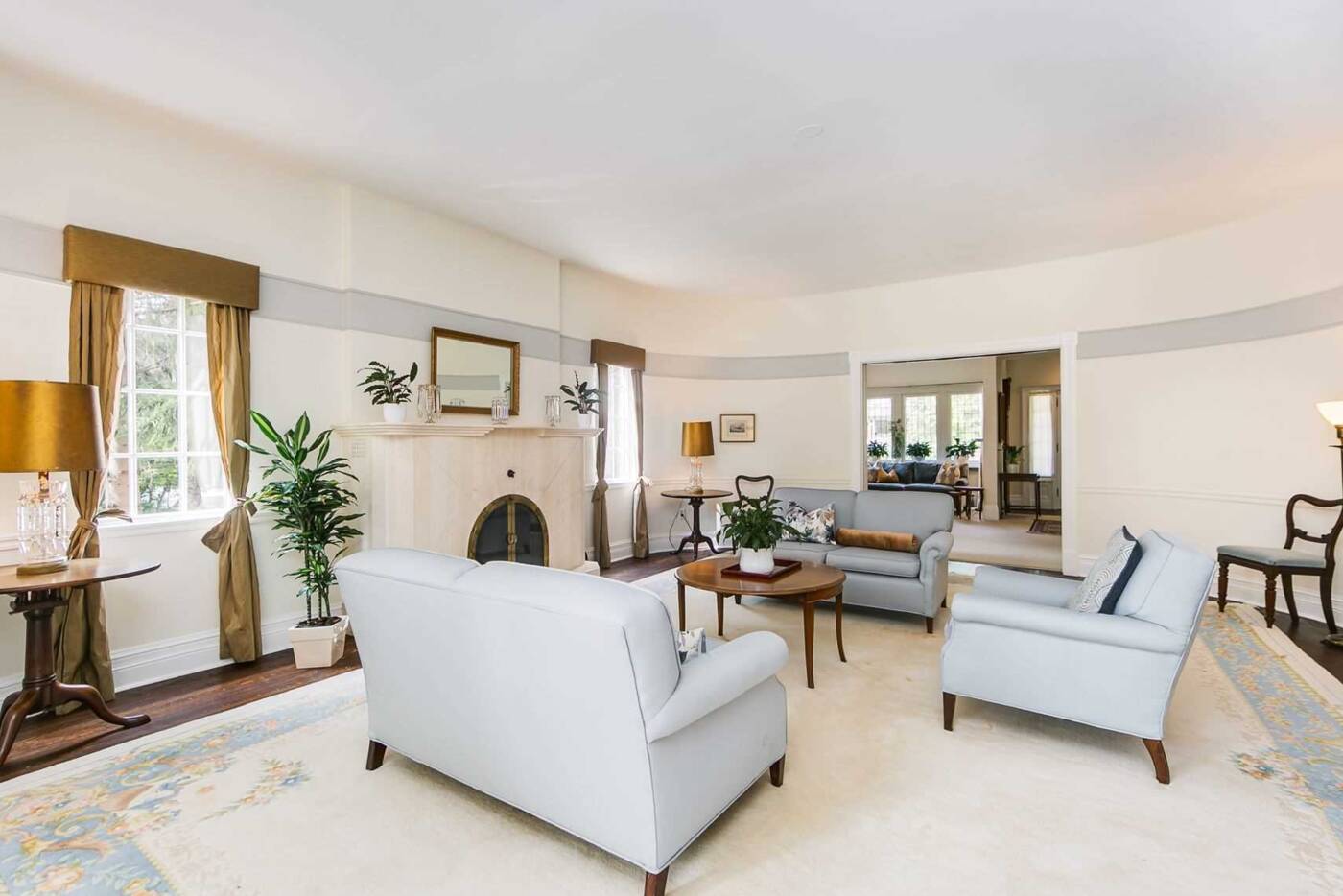 The ceilings are almost 10-feet high, the principle rooms are grand with plenty of natural light and the home still has much of its historical character. 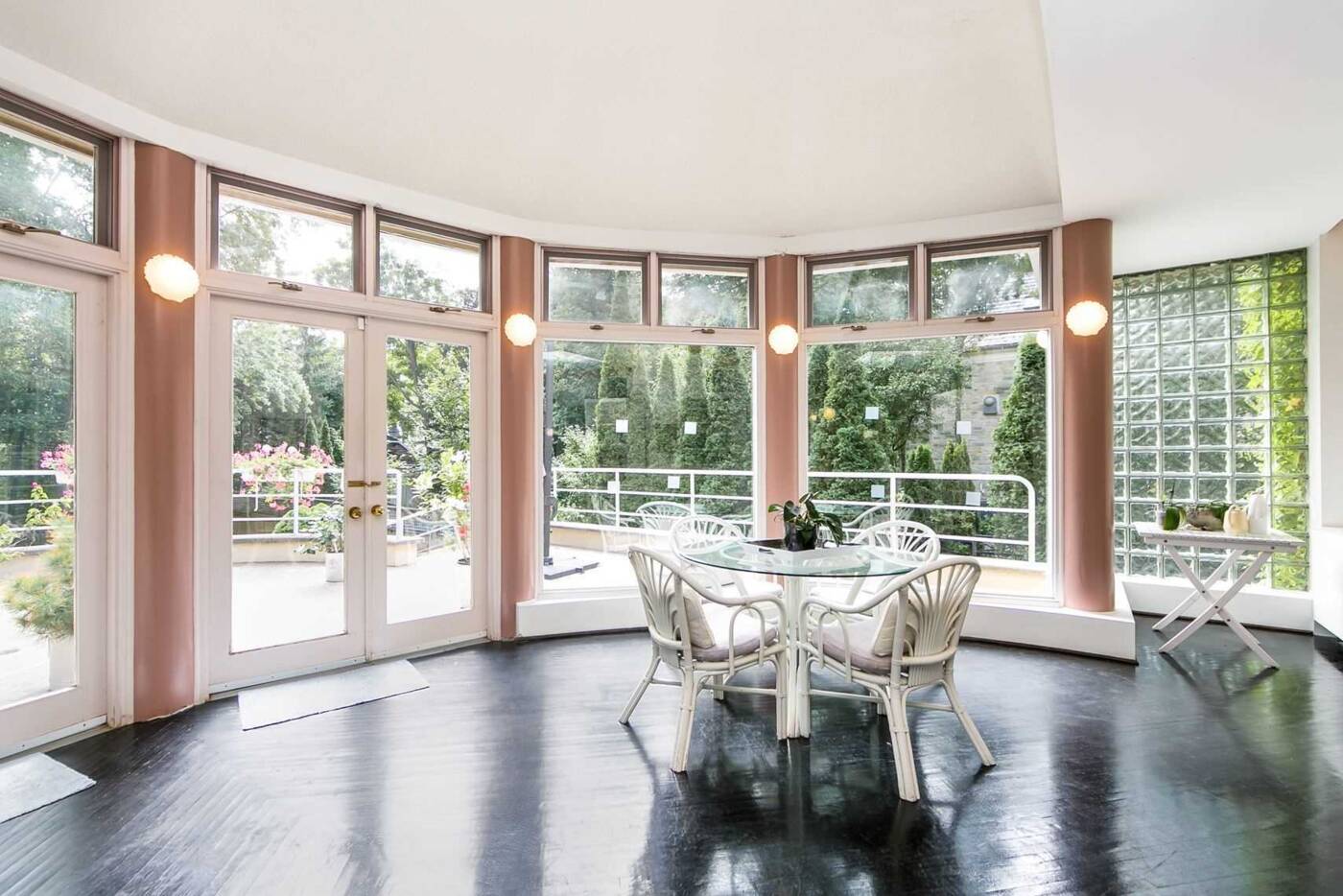 One of the more stunning rooms in the house is the sun room with floor-to-ceiling windows, vaulted ceilings and a walk-out to the backyard. 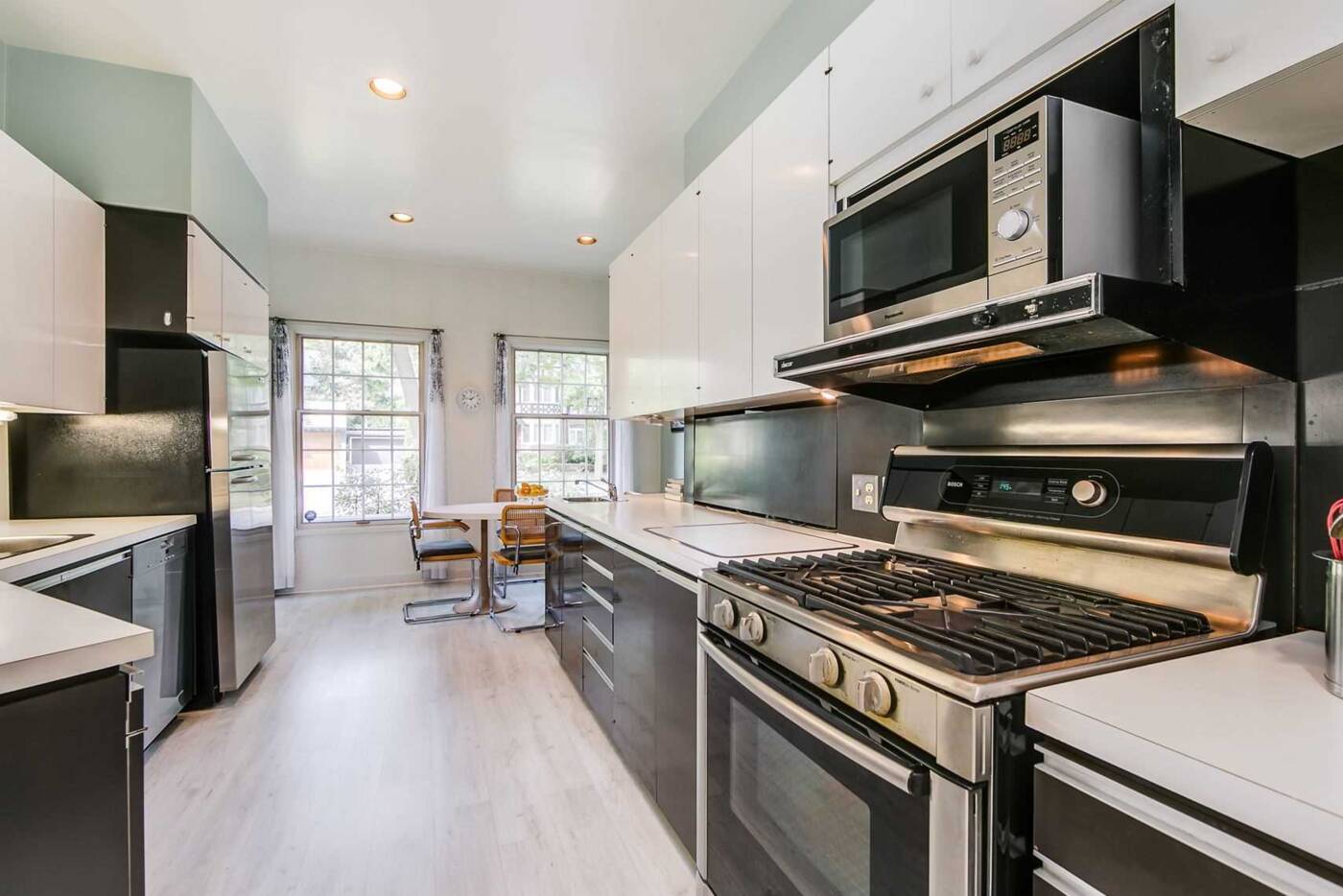 The kitchen with an eat-in breakfast area.

However, the kitchen is surprisingly small for such a grand house. 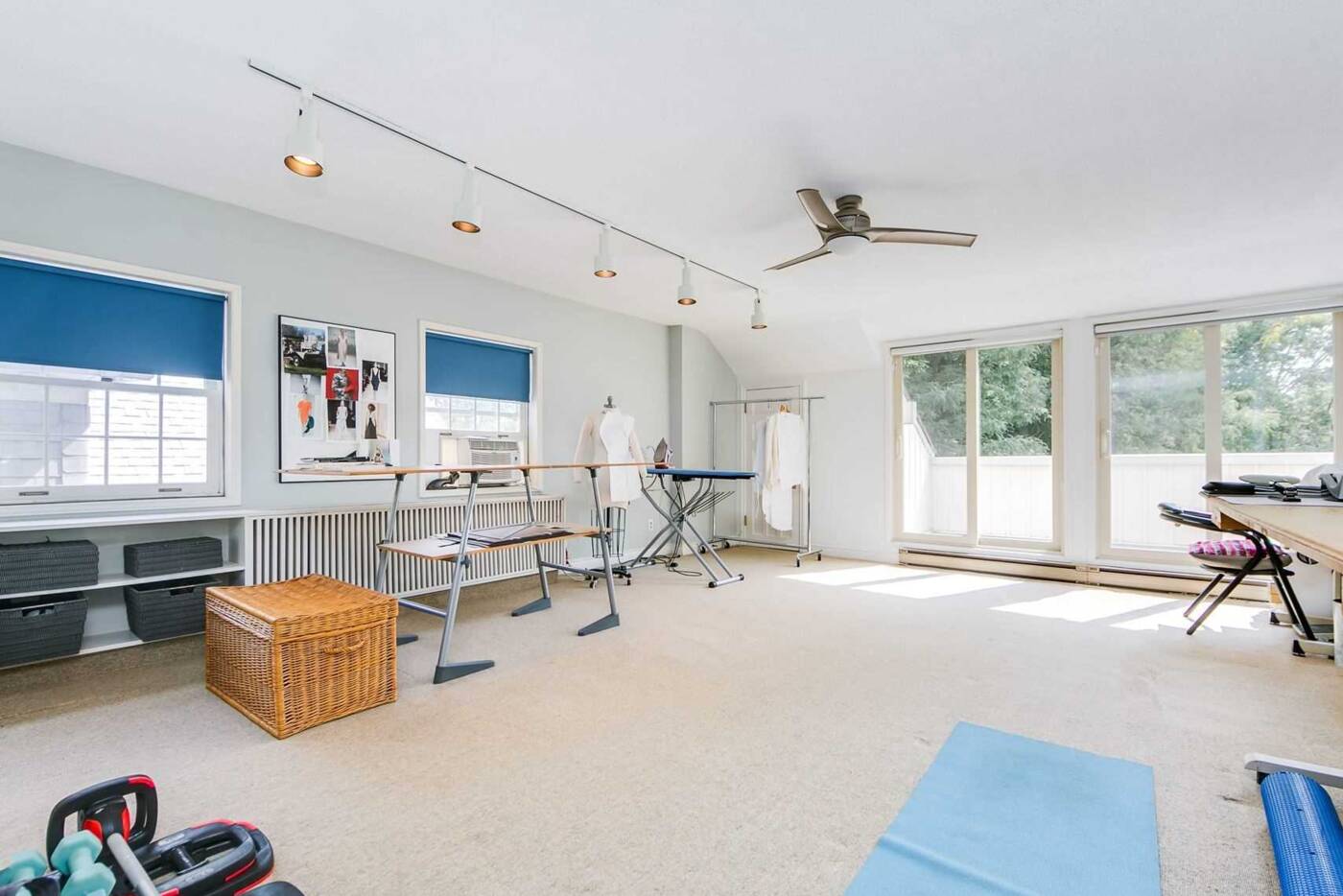 A bedroom with a walk-out balcony.

But then again, the layout of the home seems to be more suited to a "historical" way of life, where the owners likely had staff to cook. 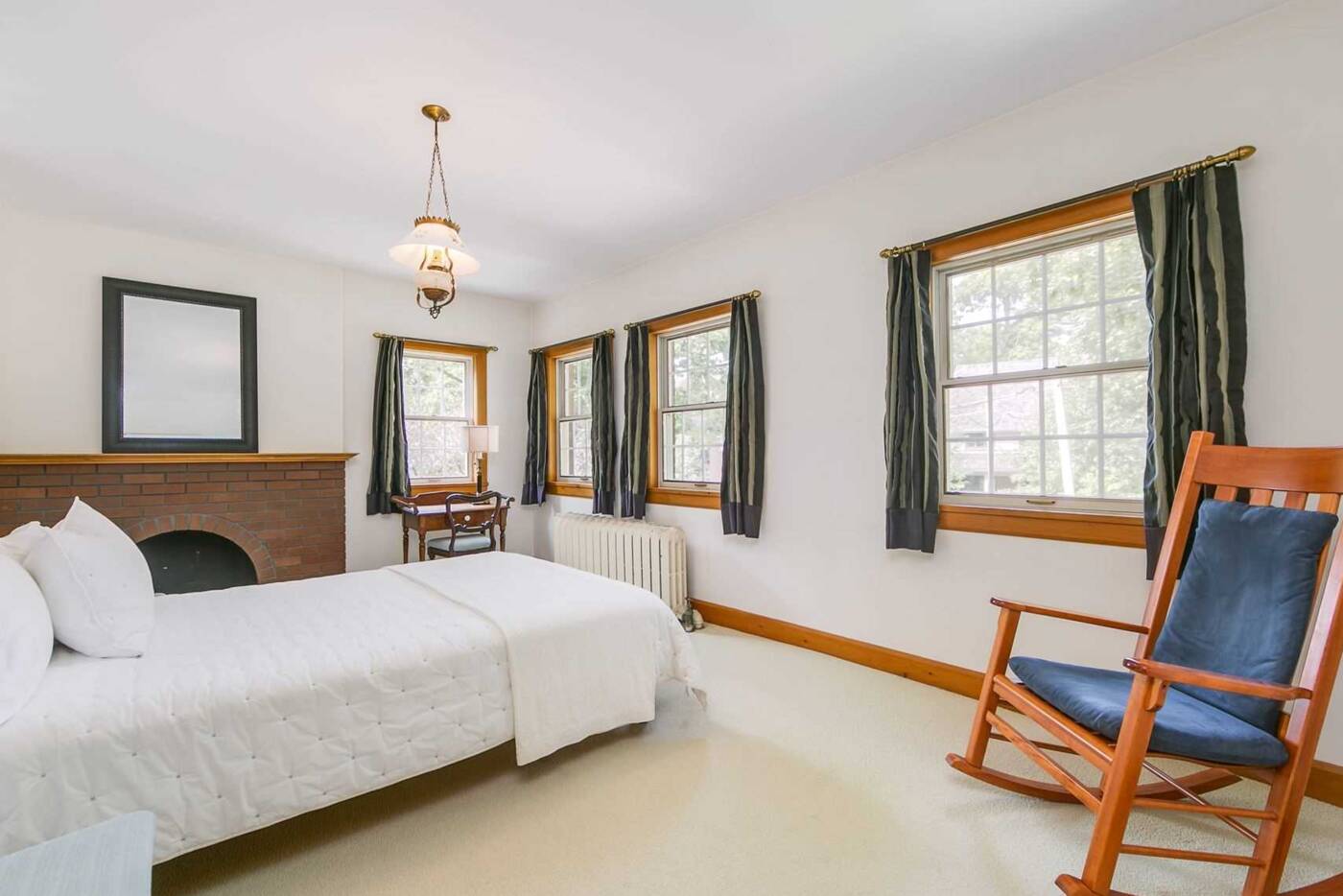 A bedroom with a fireplace. 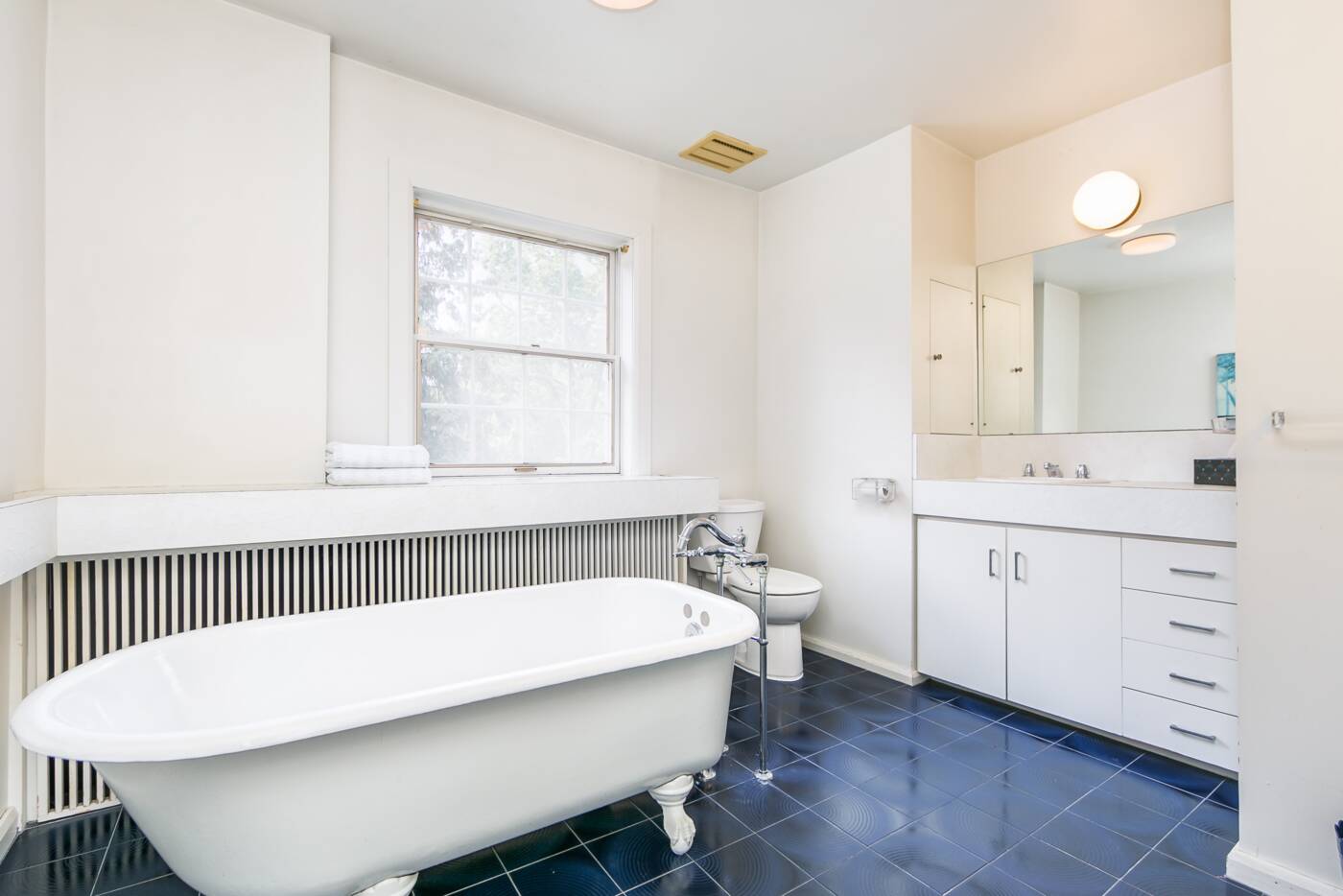 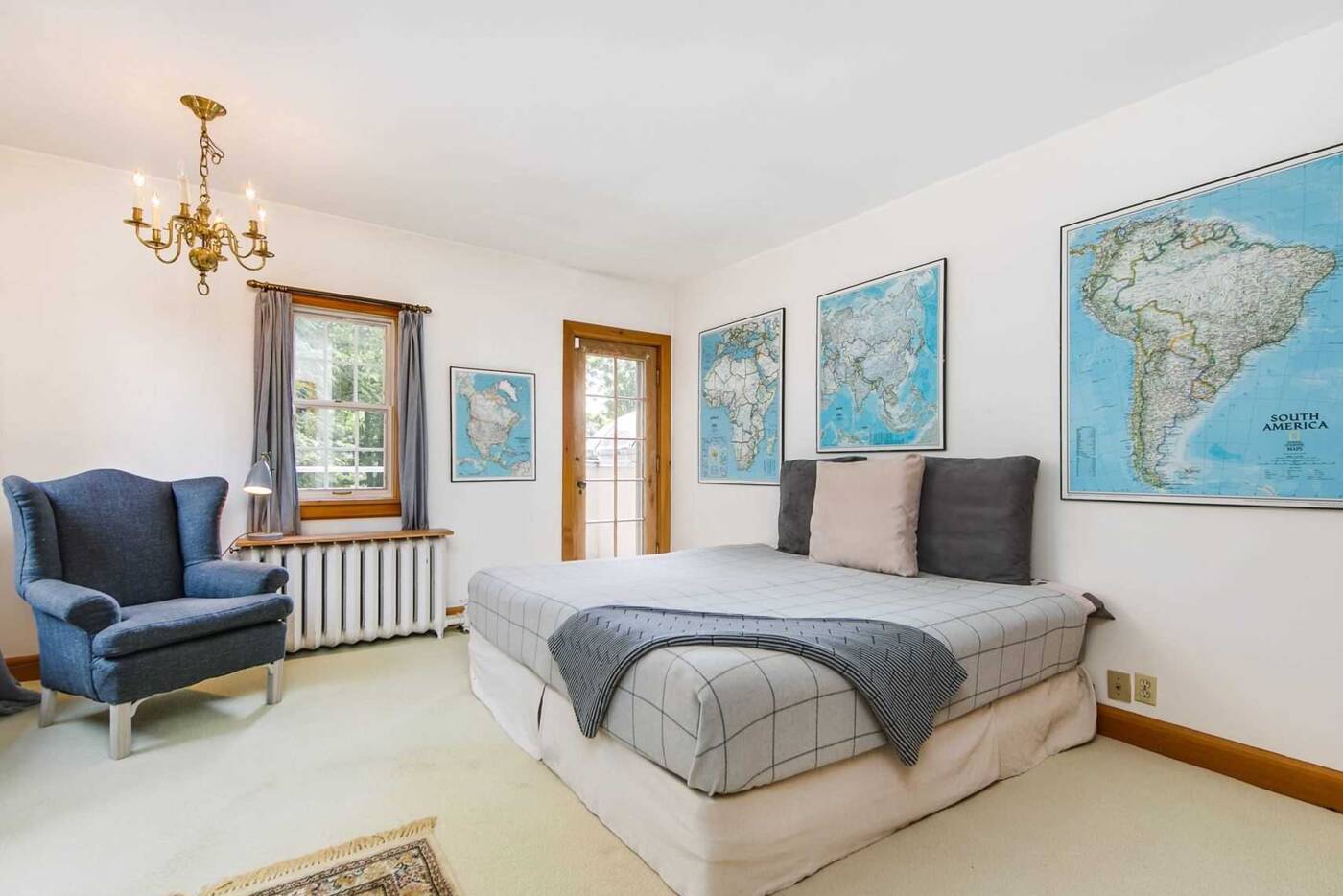 A bedroom with a walk-out to a balcony.

There are four bedrooms on the second floor, and the fifth bedroom is on the third floor of the home. 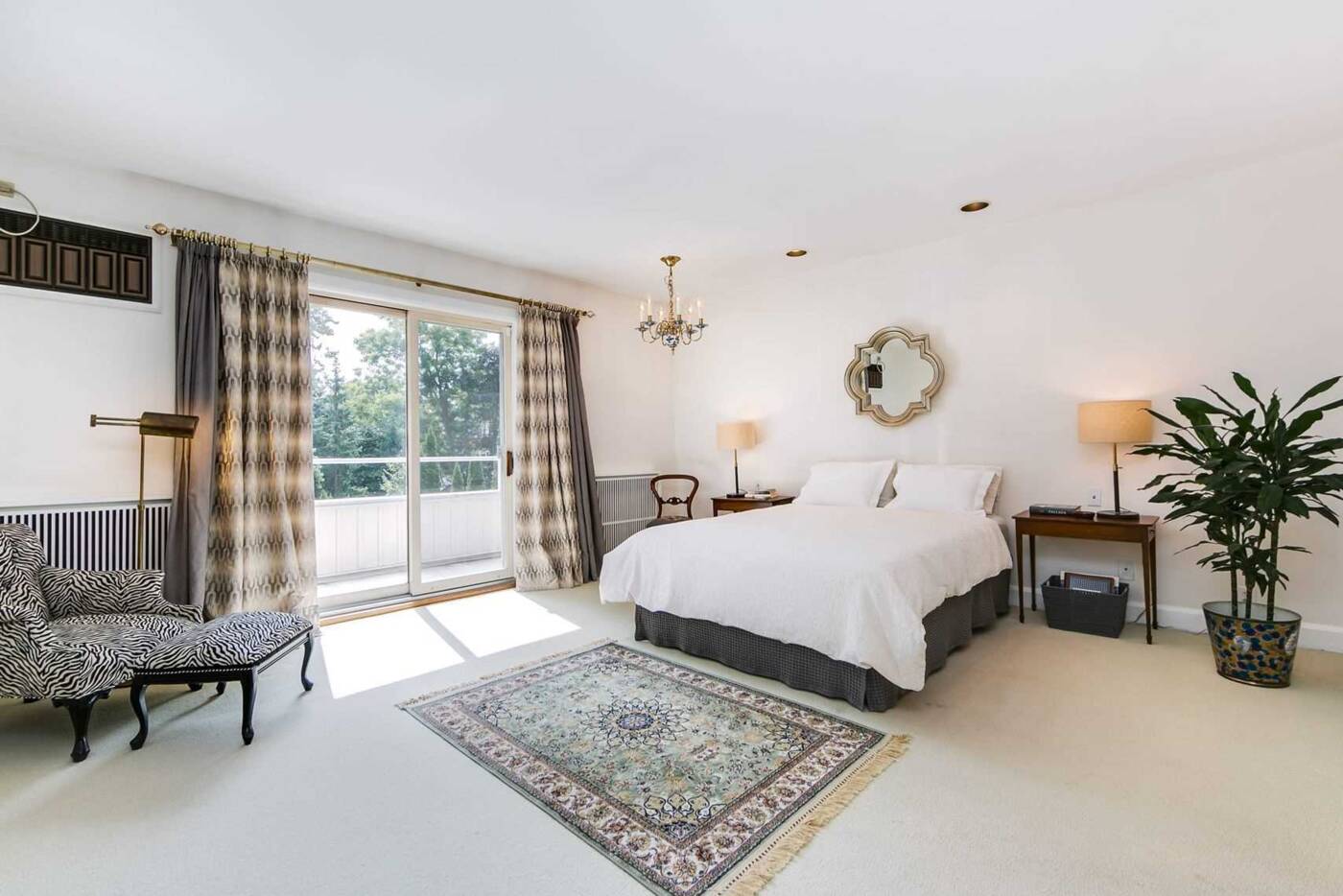 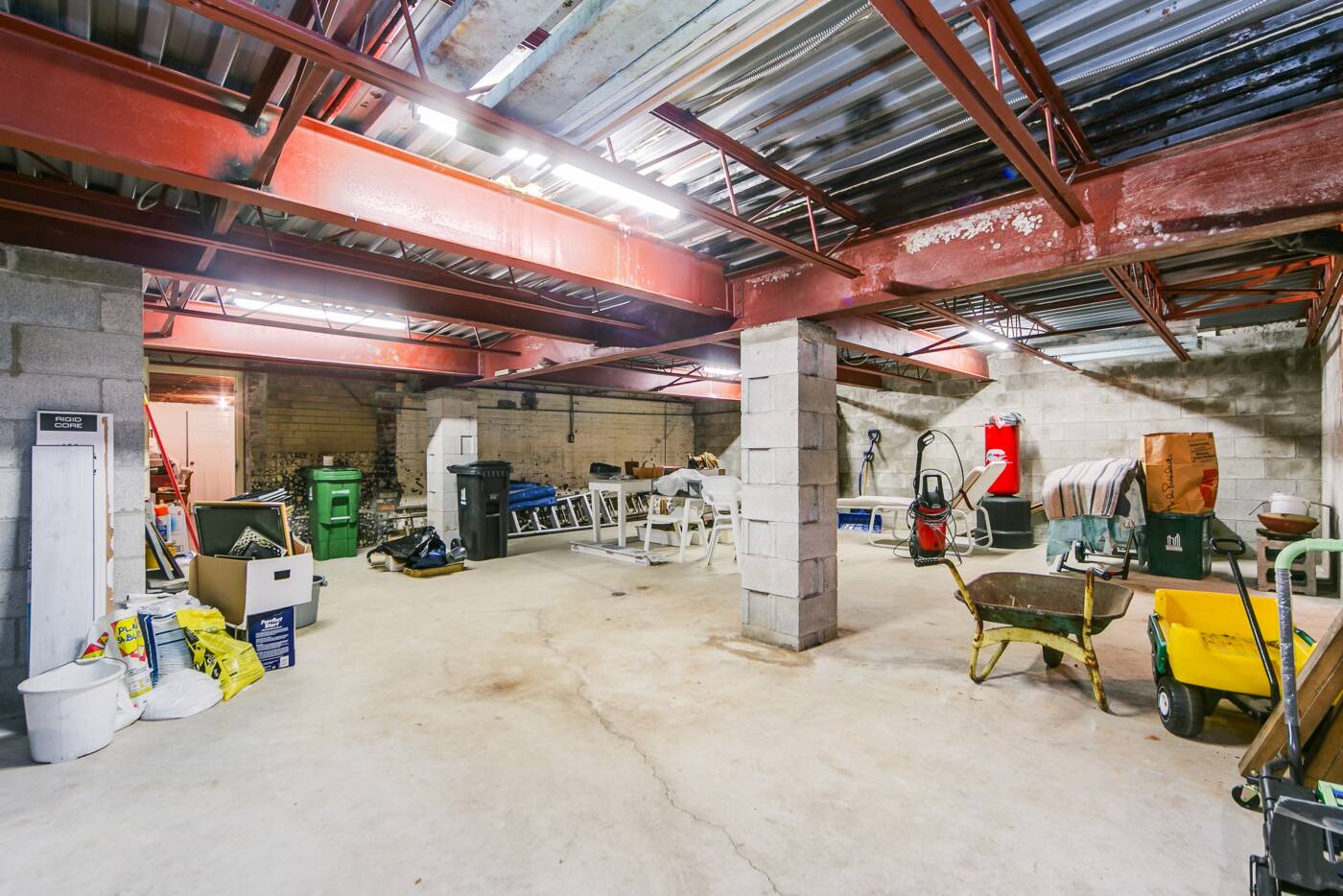 One thing that is a bit shocking about the home is that there isn't a garage or a finished basement, which is almost unheard of for a $6 million Rosedale home. 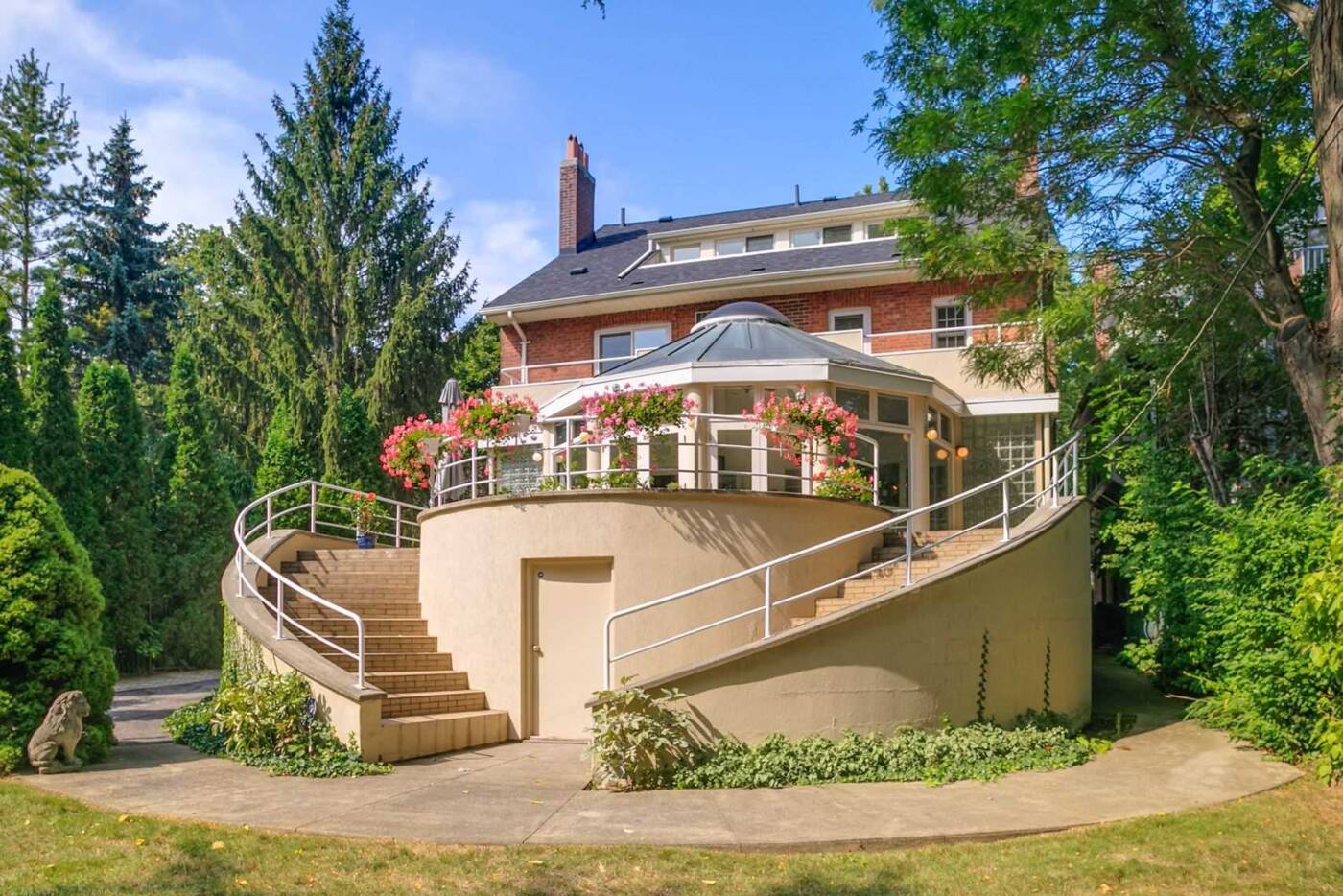 That being said, it didn't seem to deter the buyers and it will be curious to see what becomes of this grand home as the new owners make it their own.