If you think Toronto's housing market is bad, the city's rental landscape is pretty darn brutal right now, with prices on the rise every single month — way up from last year's rates — and slim pickings for those looking to relocate to or within the city.

And, with everyone strapped for cash amid inflation, rising interest rates and more, landlords are getting more desperate to rent out any space they have available, too.

That's how we've ended up with people renting out their hallways and horror movie basements as apartments — or, in the case of one new listing, renting out one of two bunk beds for an exorbitant price. 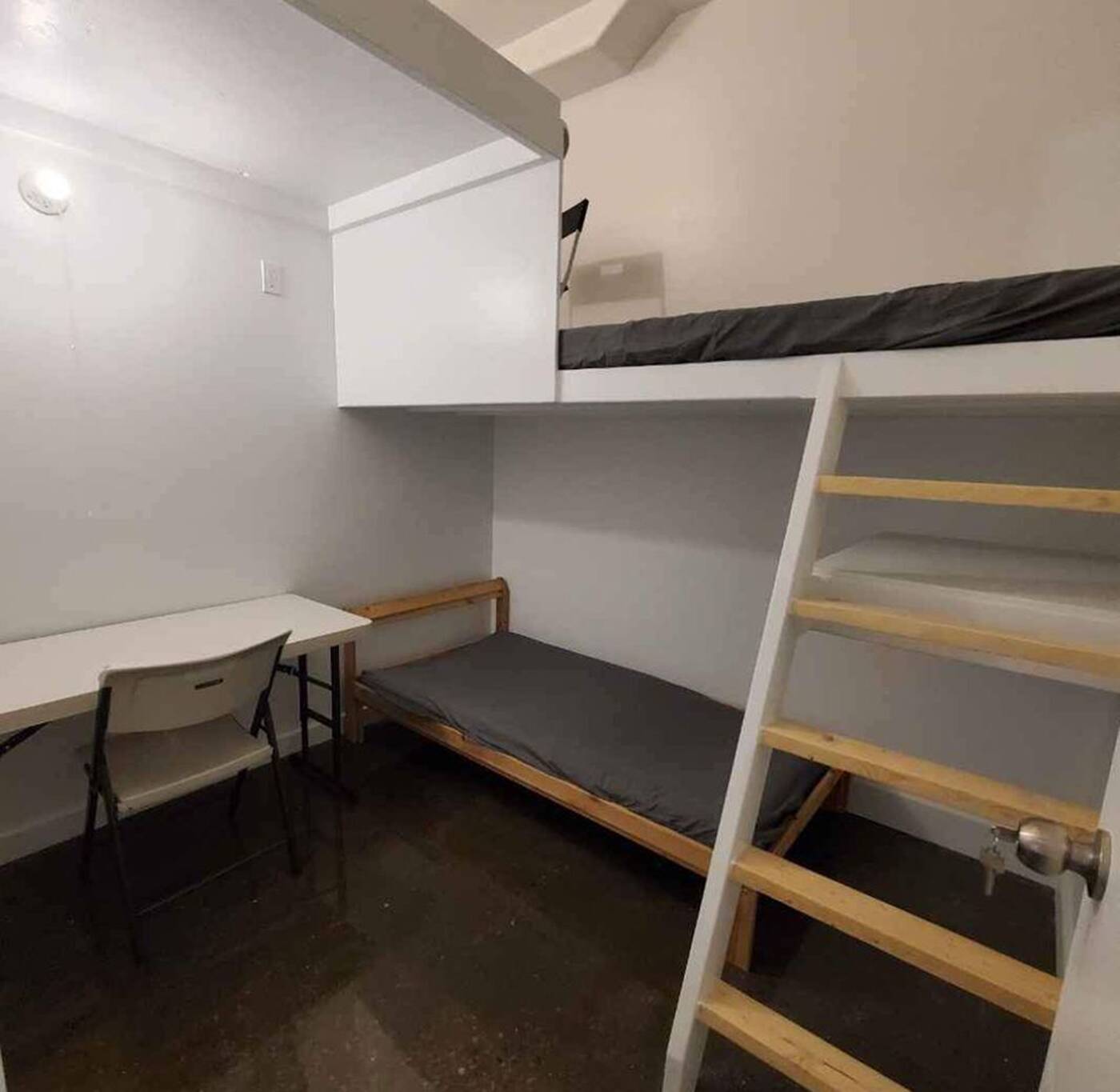 The two single bunks are very reminiscent of dorm-style accommodation, but without the campus life and for $1,200 per month each. Photo from the Facebook listing.

Yes, for a cool $1,200 per month, you could sleep on one of two single-sized bunk beds in a tiny, windowless apartment near Broadview and Gerrard. 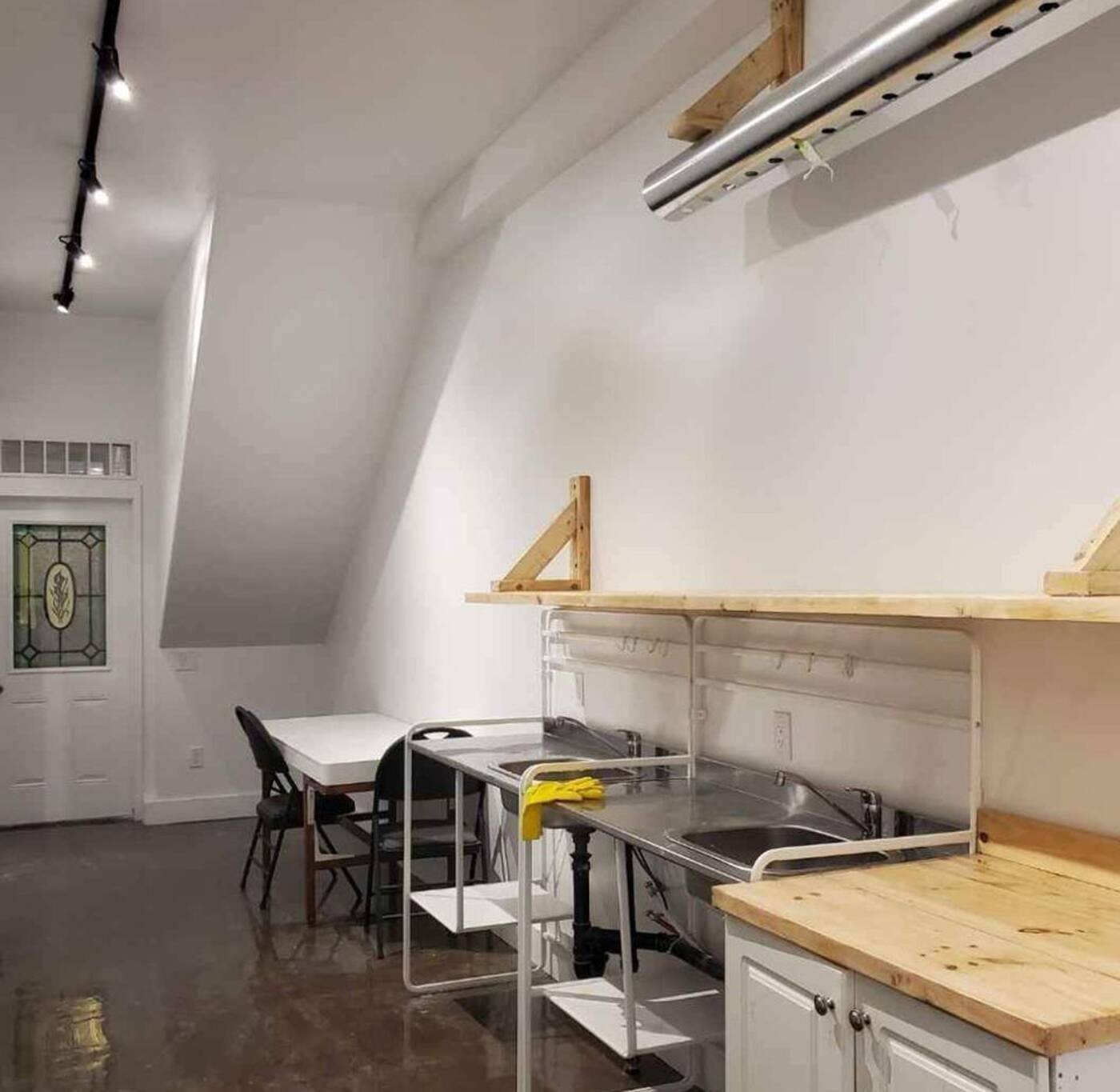 Everything seems clean and newly-renovated, but bleak. Photo from the Facebook listing.

With it, a series of photos showing a small, narrow unit with a table and two chairs, two adjacent sinks, a small counter space, fridge and bathroom.

While the place appears clean and newly-renovated, it's beyond rudimentary, with just a hot plate, one open wooden shelf and two cupboards. 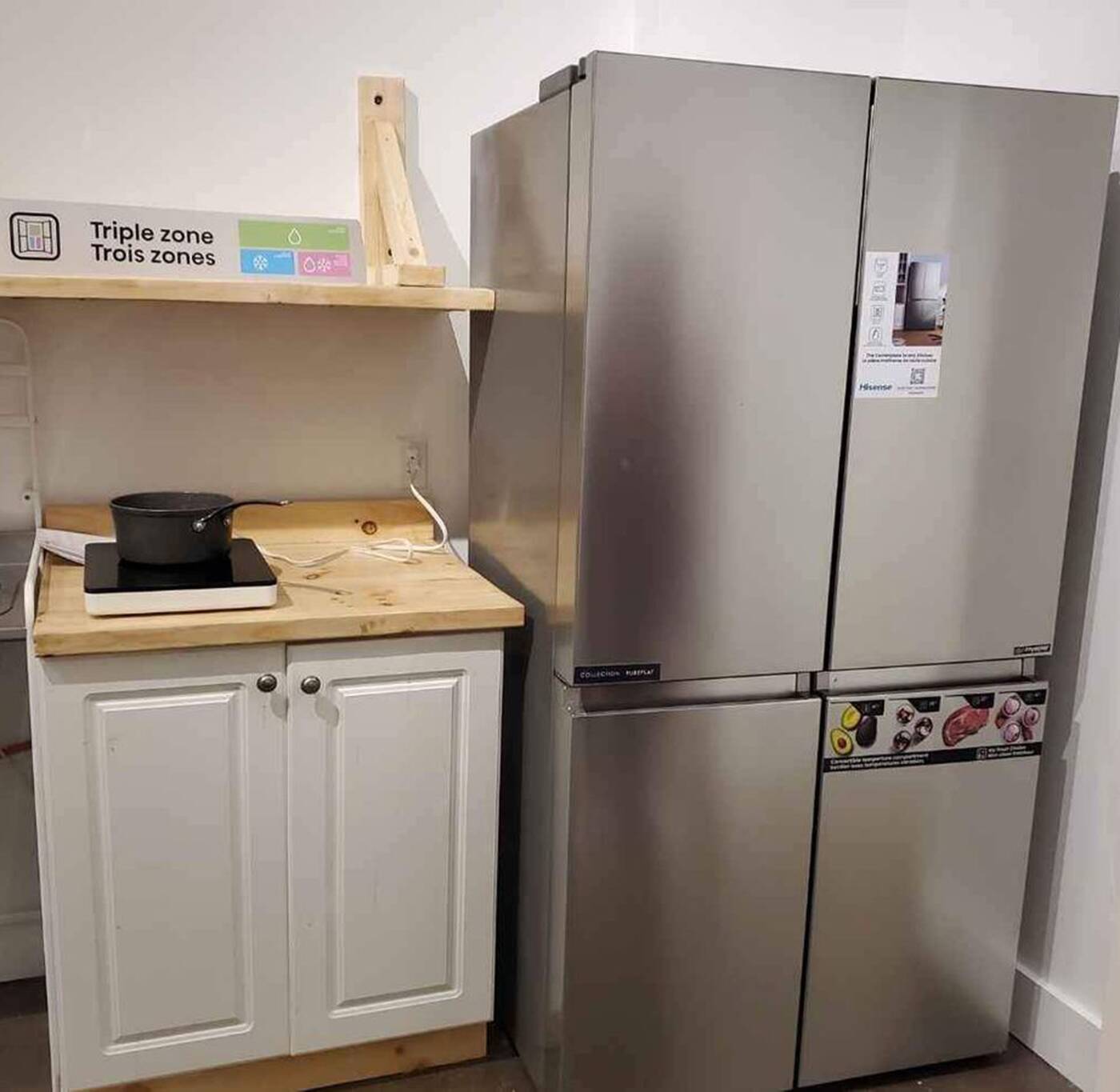 A single portable hot plate, fridge and a few feet of counter space is all you get in the unit. Photo from the Facebook listing.

(Given that a microwave and oven are listed as available, there must be another full kitchen somewhere in the building that is accessible. But still...)

And then, of course, there's the sleeping situation: two slim, dorm-like beds, one above the other. 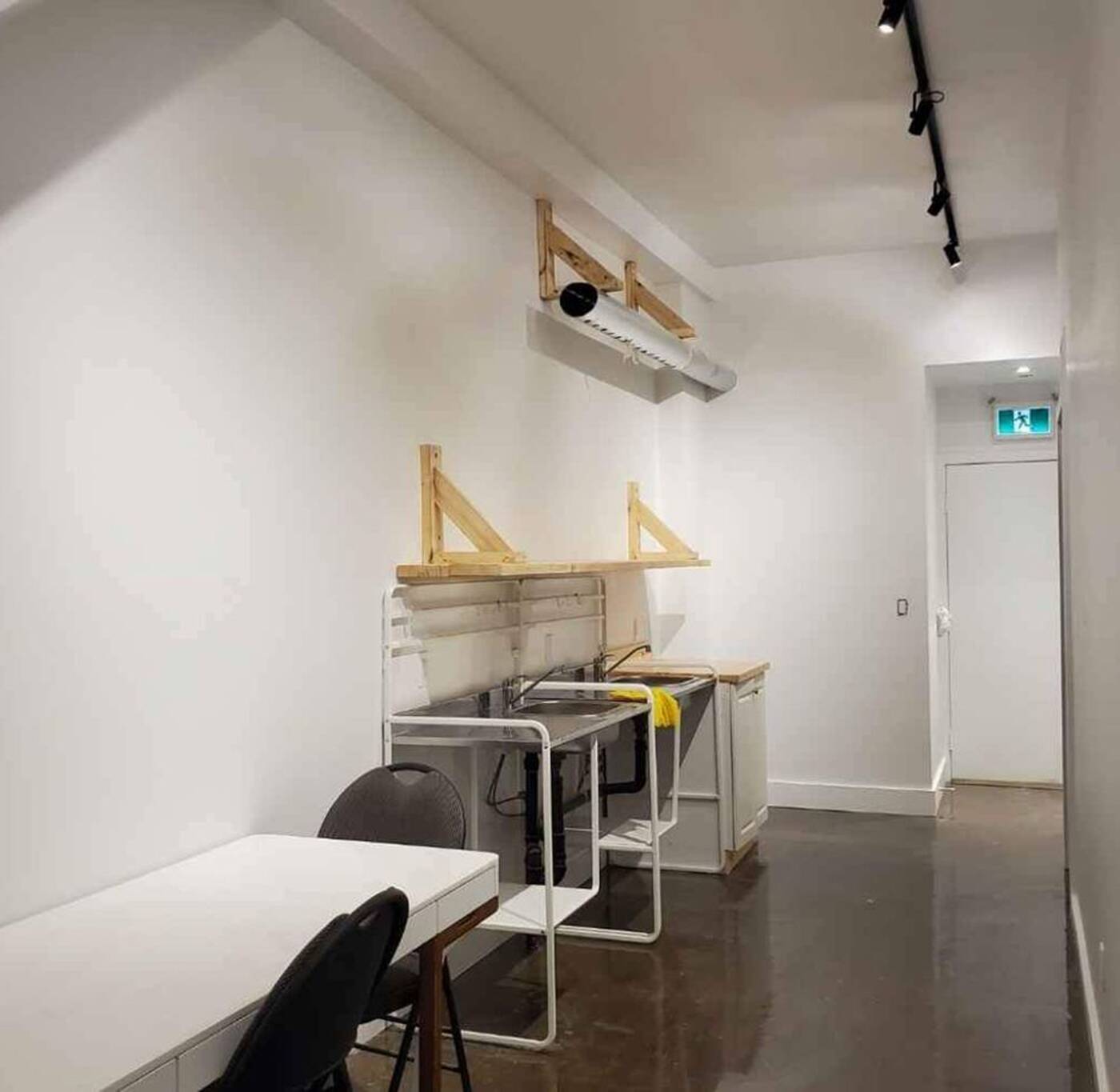 The space is narrow and windowless. Photo from the Facebook listing.

As sad and expensive as the apartment is for what's on offer, it was already listed as rented on the Facebook ad within four days of posting — showing just what dire straits people in the city are in.

Hopefully it was to a young student who at least knows their roommate already, given the close quarters they're paying for.