Today in Toronto real estate listings that'll make you stop scrolling in your tracks, we have a large detached house in the Junction Triangle that's already been custom-renovated to ensure it suits landlords and pretty much nobody else.

The property for sale at 161 Wallace Ave. is listed on multiple real estate websites as a single-family house, though description blurbs for the building also call it a triplex.

Whether this house was originally built for one family or three, it has since been heavily modified into ten separate, self-contained units, each with its own kitchenette and full bathroom. 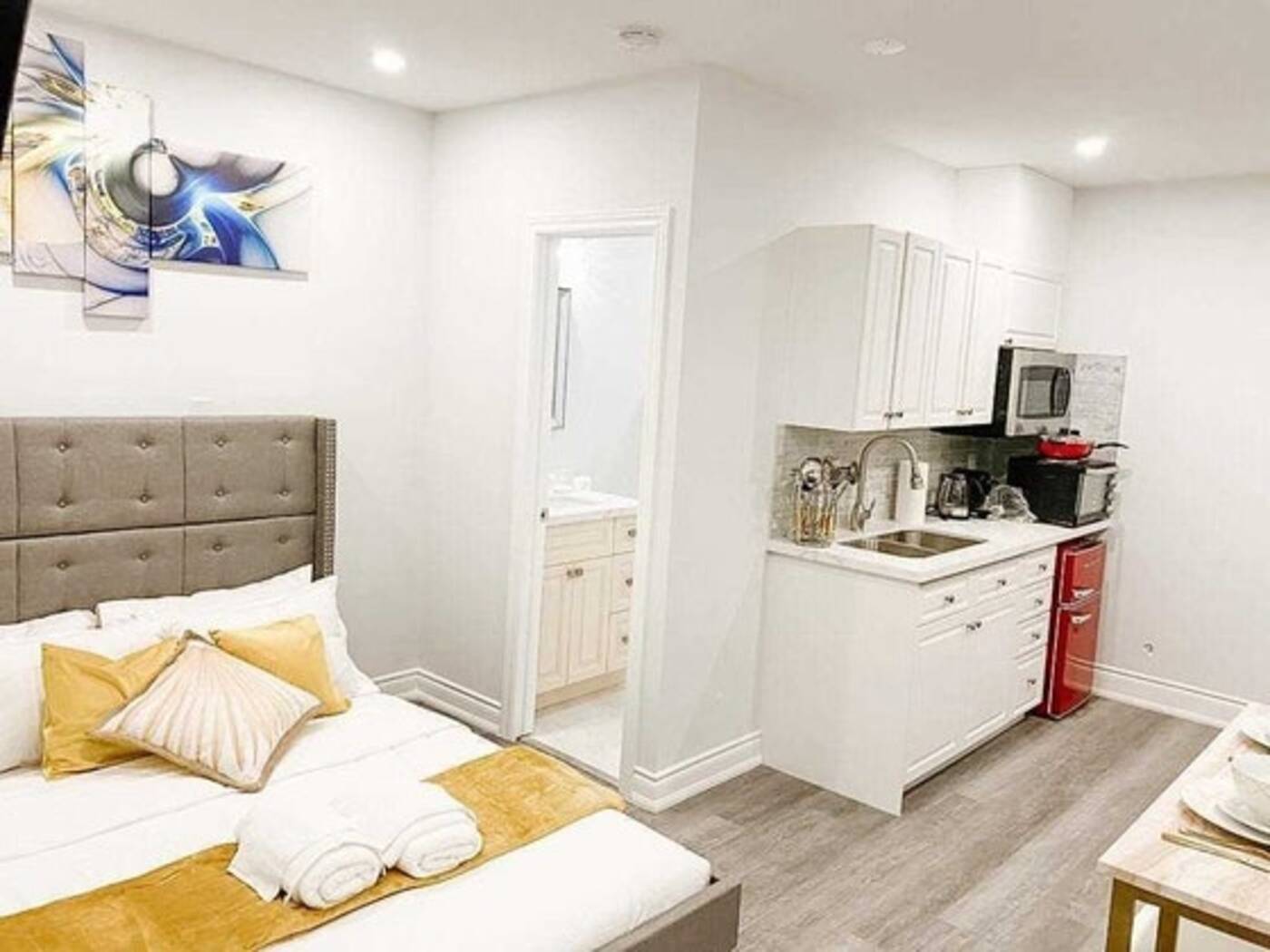 The listing boasts that half a million dollars were spent on renovations to transform this $3,999,999 home into what sounds like a rooming house of sorts. 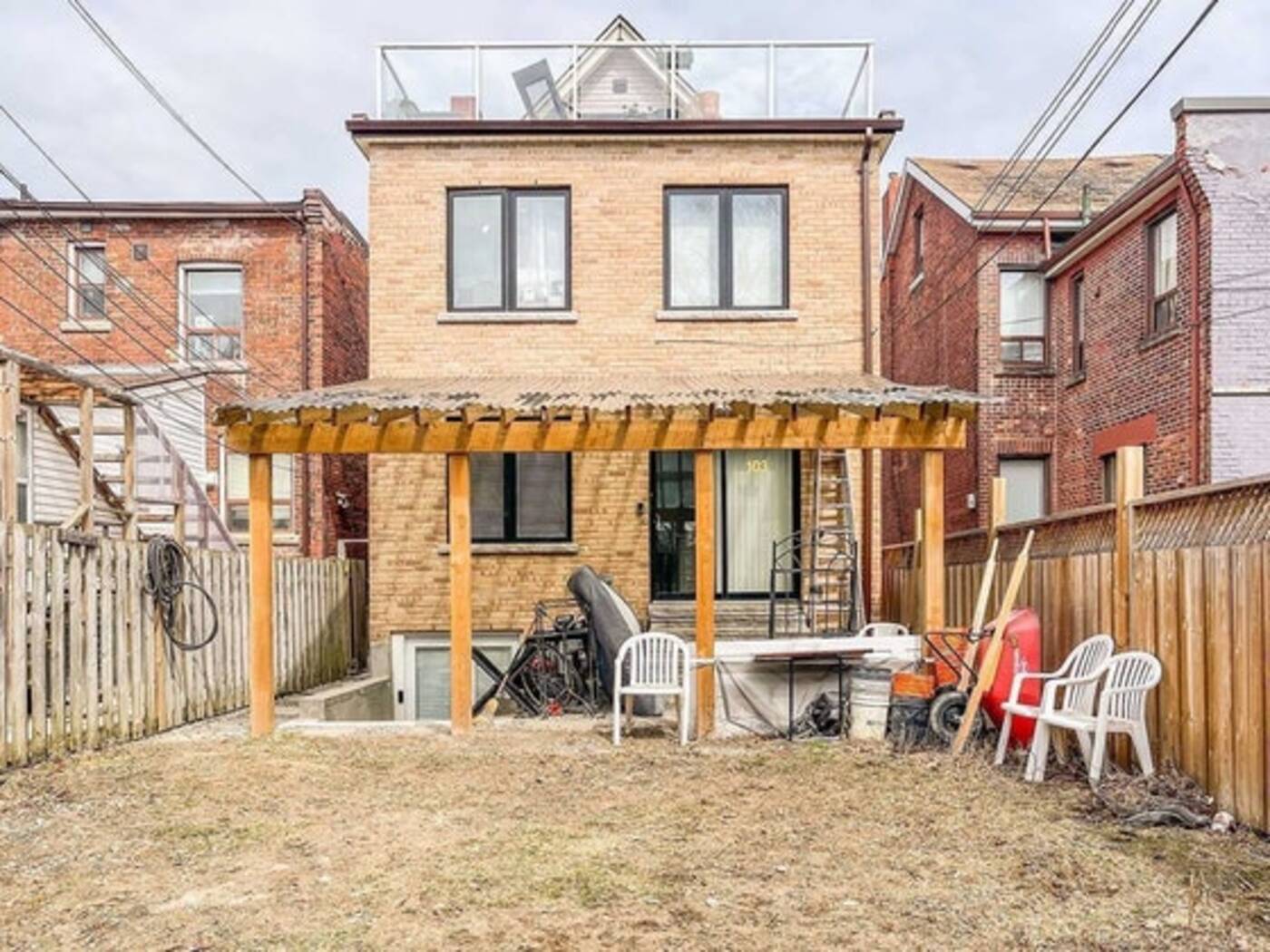 "Fully finished basement with walk up double door entry to the back yard," reads the listing. "Conveniently located close to all amenities: Walk to Lansdowne subway, minutes from U of T."

According to Google Maps, the place is precisely 59 minutes from the University of Toronto's downtown campus by foot. Fourteen minutes by car. 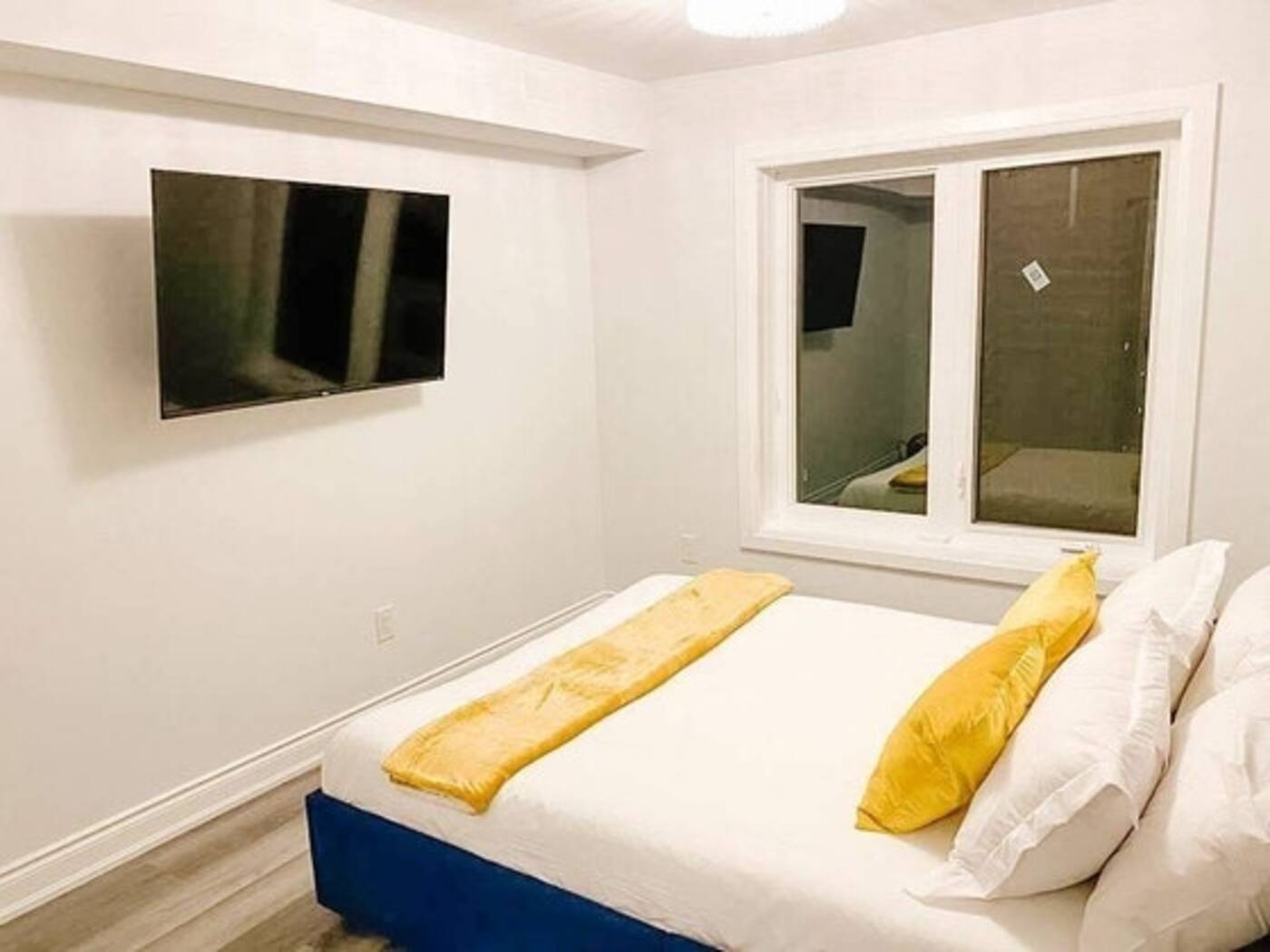 The house, which is listed as having seven plus three bedrooms and ten bathrooms, is said to have three separate hydro meters, three water meters, two air conditioning units, two furnaces and one full laundry room "for shared use" in the basement.

The occupants of all ten units are not only expected to share the same laundry room, but the same back yard and tool shed (though most rentals don't have access to a tool shed at all... or a back yard for that matter.) 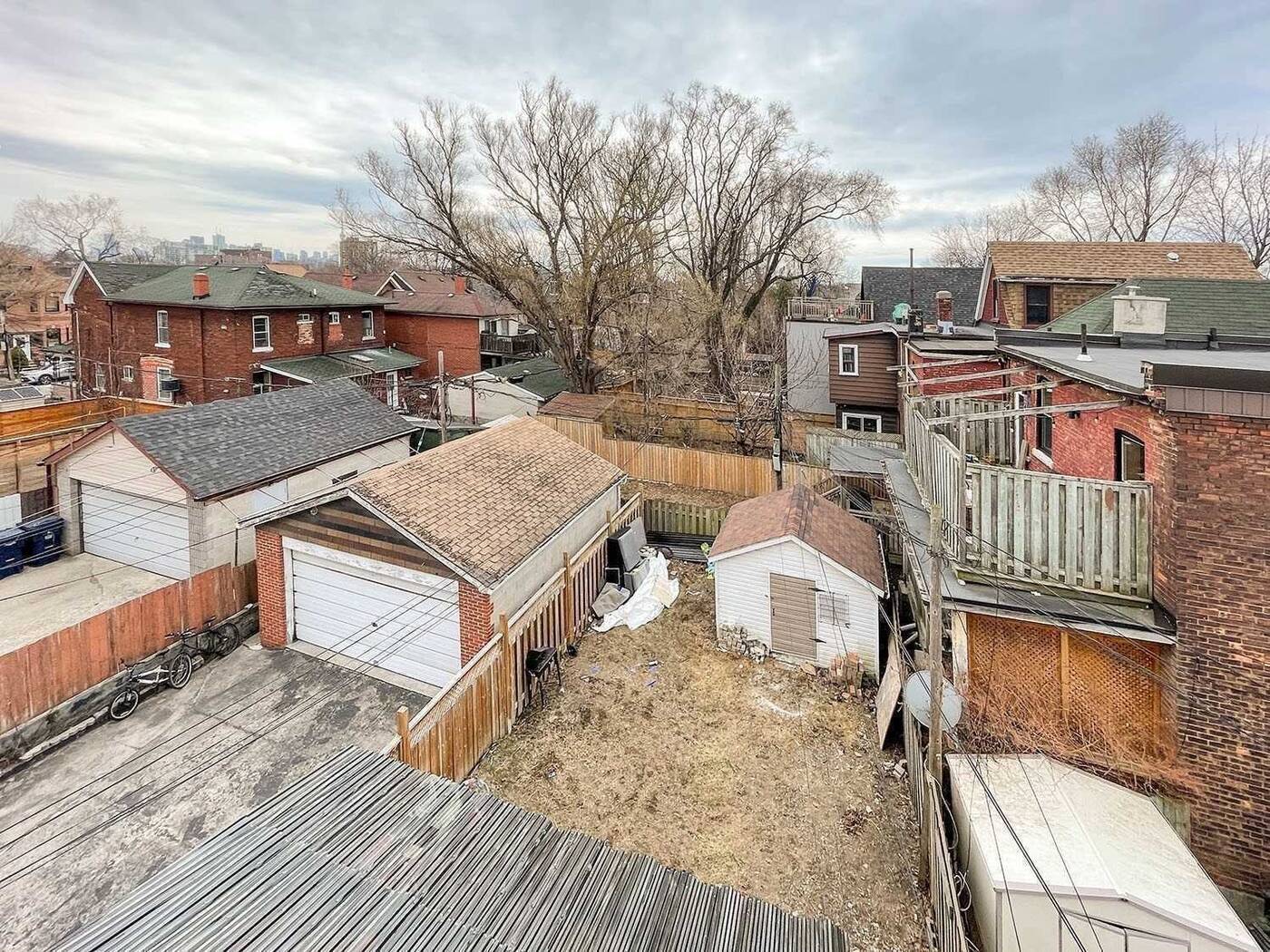 While realtors describe the units within this house as "very spacious," floor plans showing how the property is divided suggests otherwise. 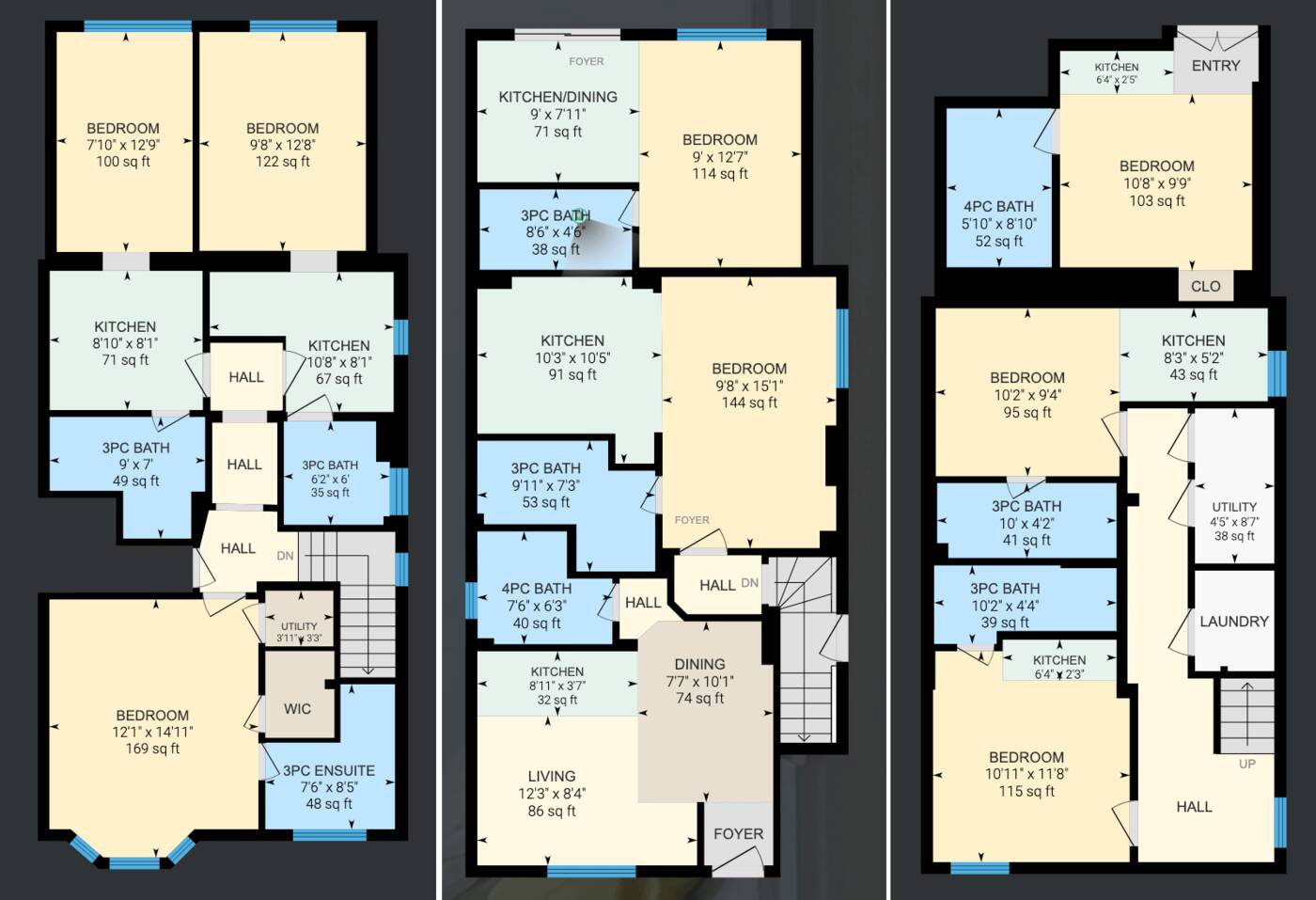 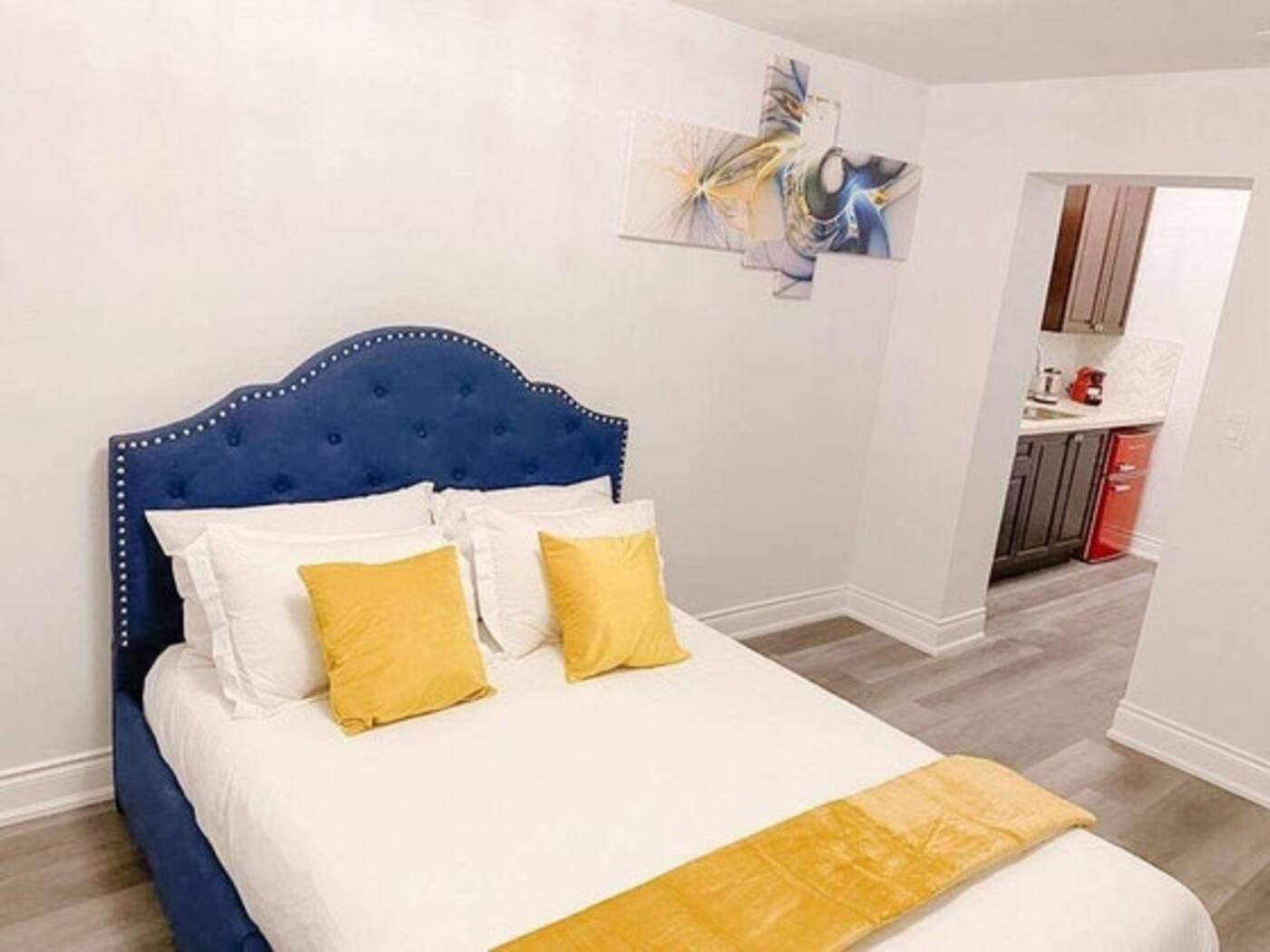 Without any delineated living or bedroom spaces, they would all be considered bachelor or studio apartments by Toronto standards. 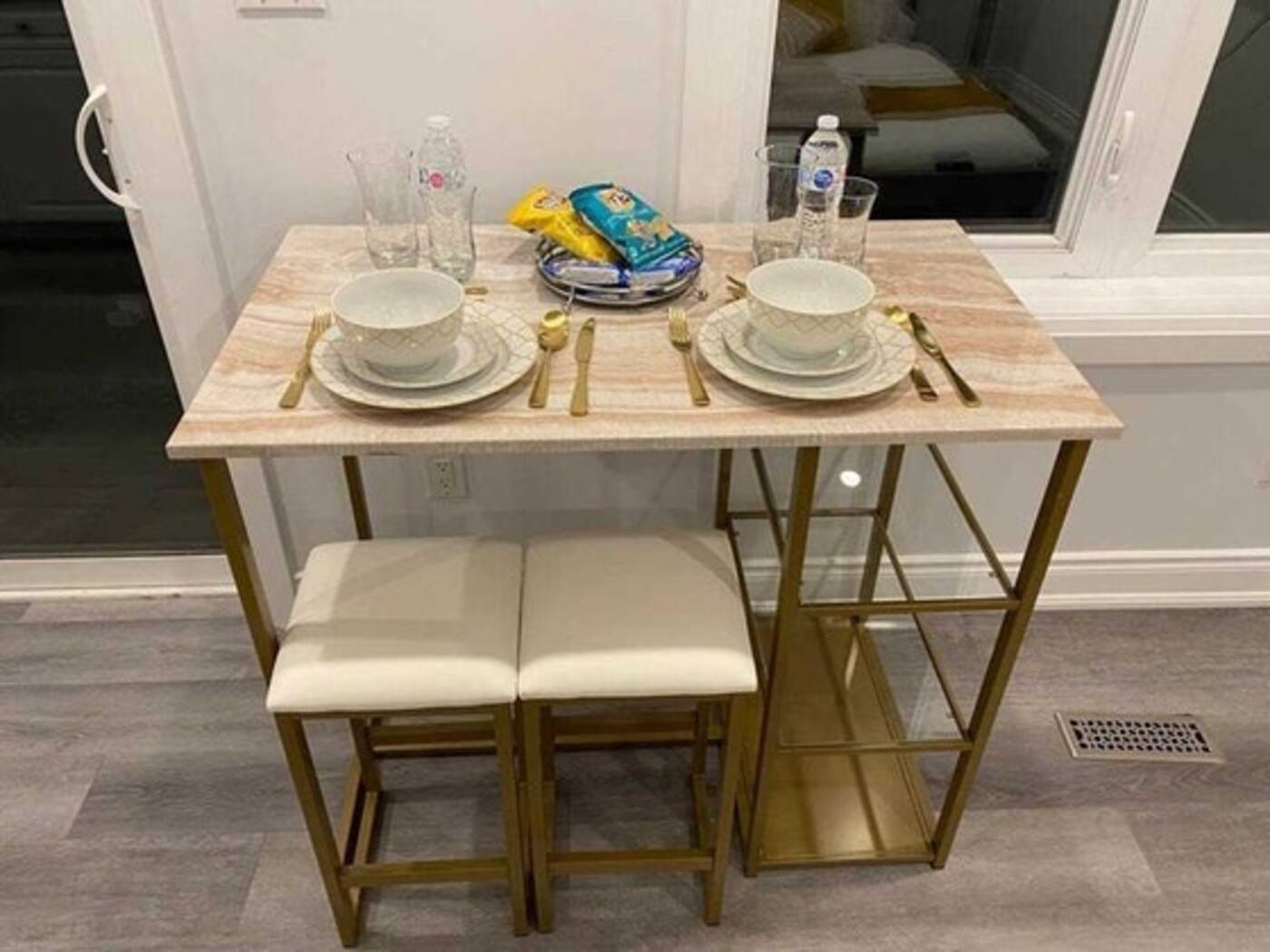 At 287 square feet, the third floor unit is one of the most spacious in the building. It also happens to be the only unit on its floor, which is clutch for people who dislike hearing their neighbours singing through the walls. 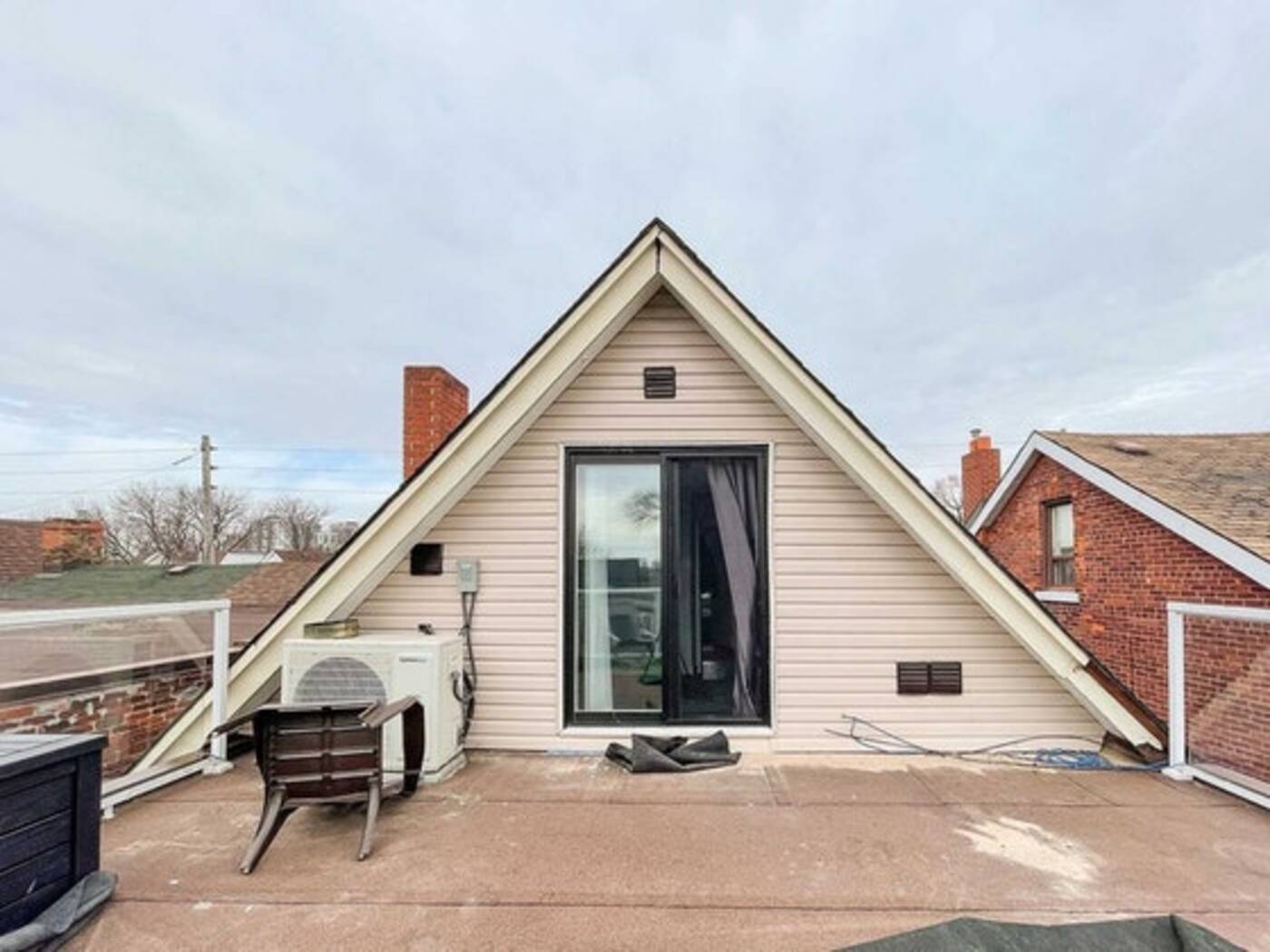 Still, every one of these units are all smaller than even the most micro of microcondos being sold or rented in downtown Toronto — though one would presume that the spaces inside 161 Wallace Ave. are meant to rented out for a lot cheaper than the average Toronto apartment.

A small but contained unit of one's own might be perfect for a serious university student, for instance; No roommates, no interruptions, just a clean space to live on the cheap. 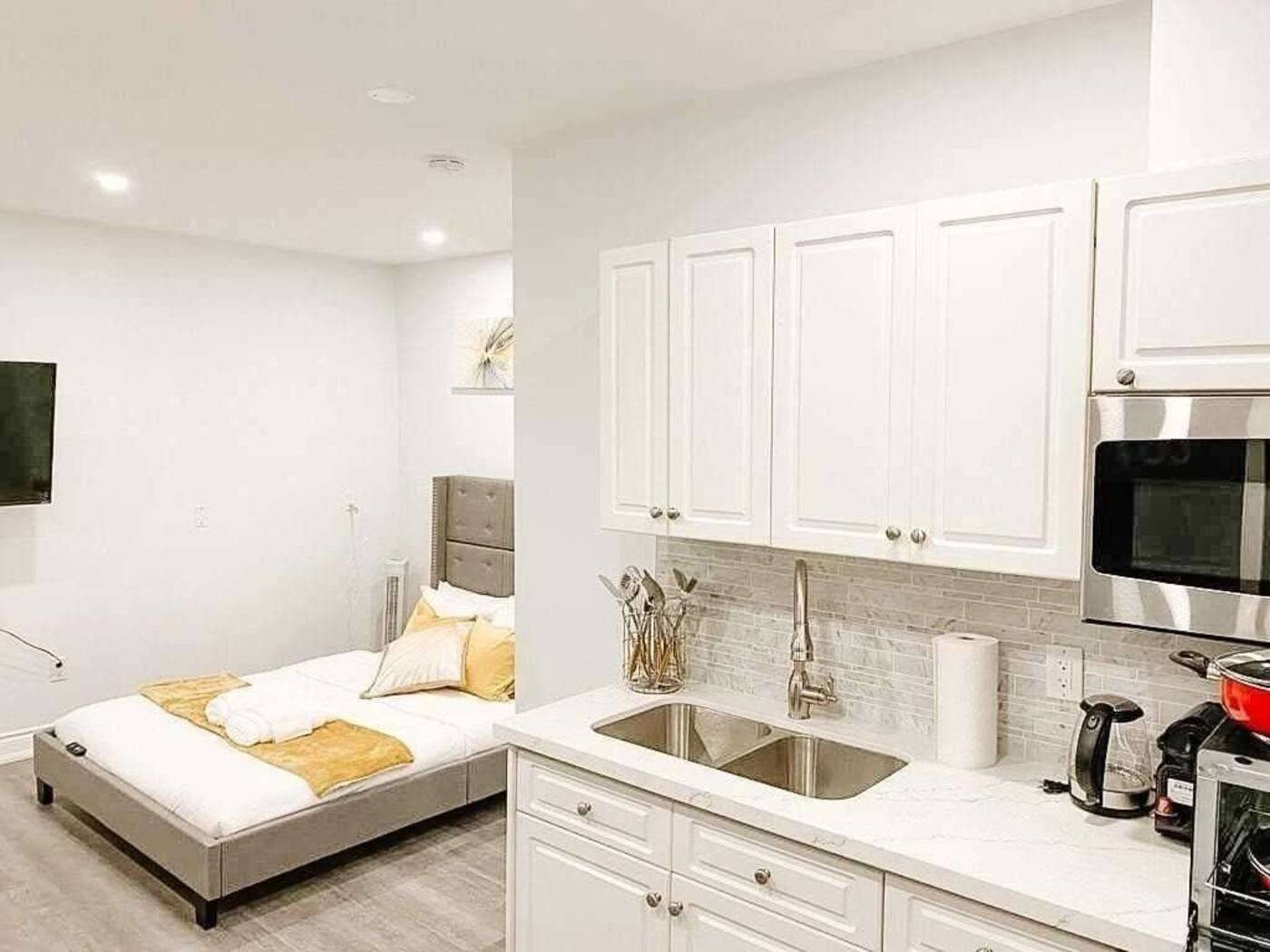 What the blogTO reader who sent us this listing wants to know is: How is this legal? The answer is... murky.

While 161 Wallace Ave. is in an "R" yellow residential zone under City of Toronto zoning bylaws, said bylaws are notoriously old and "open to interpretation."

Most residential buildings with dwelling units are permitted in this zone, from detached houses to apartment complexes — as long as they're short enough and don't bring too much "density" into a rich white neighbourhood. 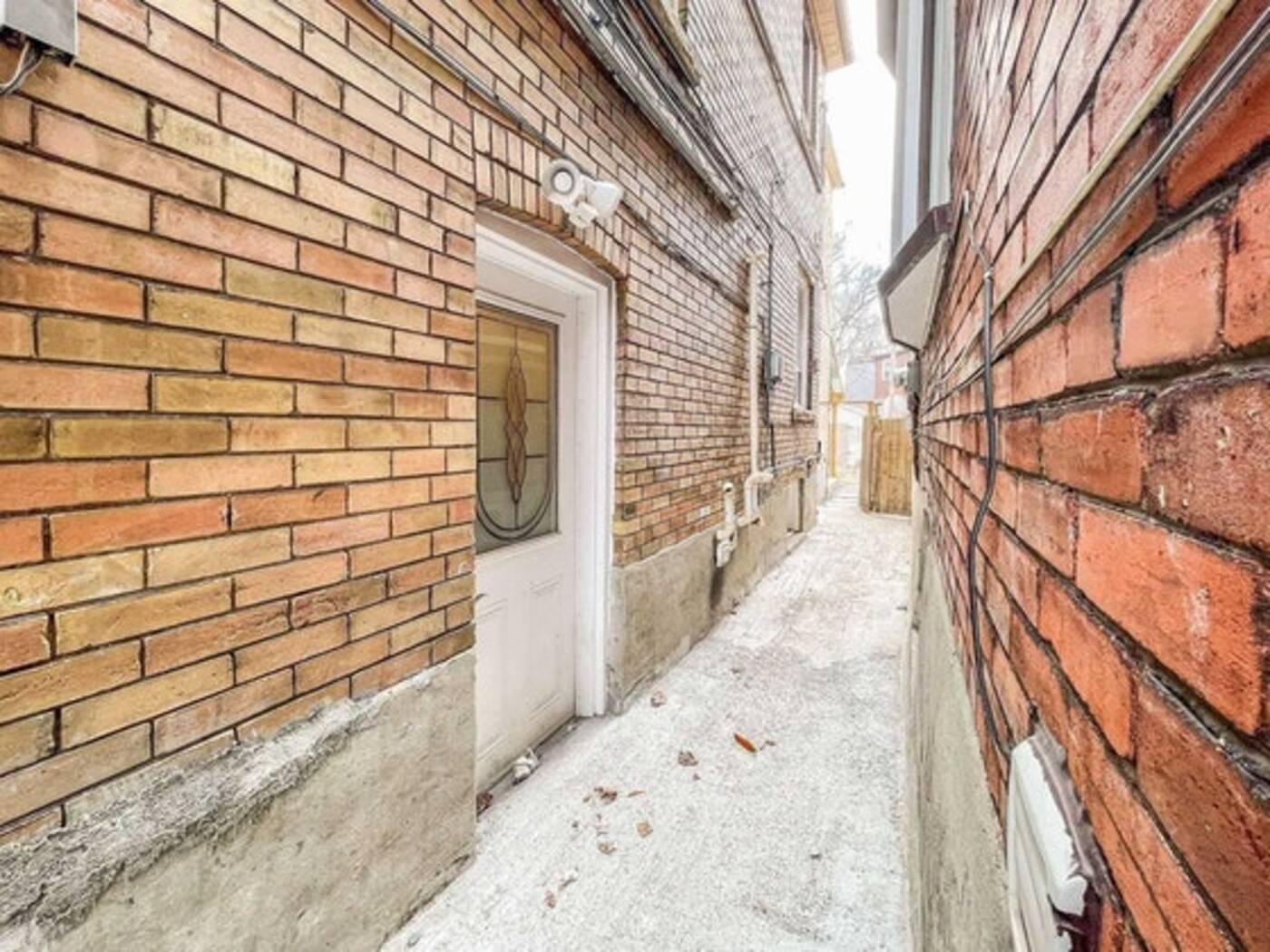 When asked specifically by blogTO about 161 Wallace Ave. and whether the home's owner was actually permitted to straight chop the large house into a bunch of very small rental units, a City of Toronto rep said they'd look into the matter.

After further investigation, the city sent us the following statement, attributing it to Toronto Building:

"A permit was issued on May 12, 2014 to construct a two-storey rear addition with a terrace, a rear deck and a rear basement walkout at 161 Wallace Ave. That permit remains open.

Recent City inspections at that address revealed that work (interior revisions to bedrooms, bathrooms and kitchens) has been conducted without proper permits being issued.

As that work falls outside the scope of the May 2014 permit, an Order to Comply – Work No Permit will be issued to the property owner. Toronto Building will continue to monitor the site to ensure there are no further contraventions and pursue any further required action." 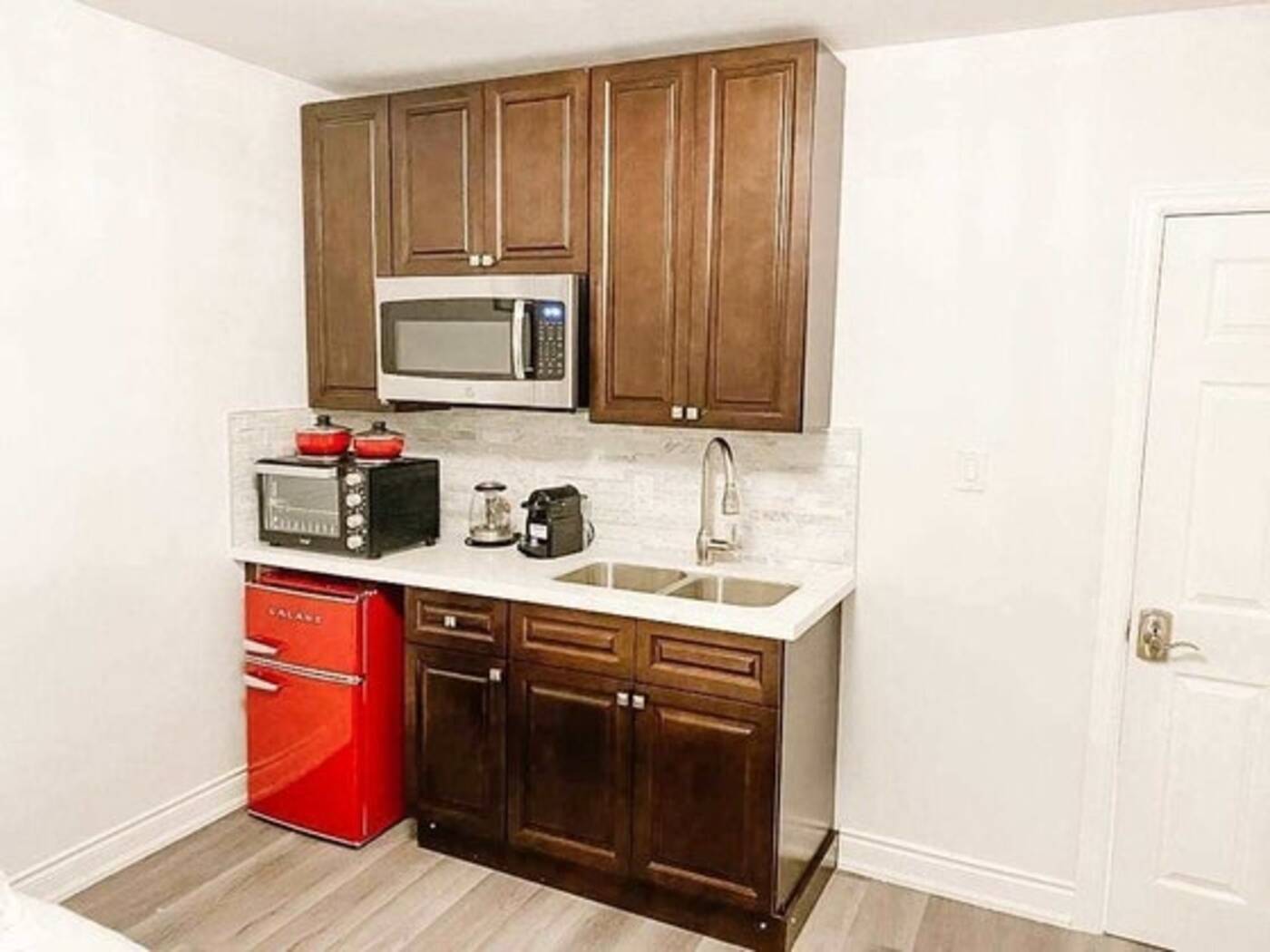 It remains to be seen if this property will be sold — it's currently on the market "as is" — but the seller does seem to think that they've created a great income stream for some lucky person who has $4 million bucks to invest.

If all ten units are priced the same, using that math, they'd rent for about $1,600 each... which is truly nuts for a small bachelor with communal laundry and only two A/C units. Even in Toronto.

At least the last exploitive hellhole we featured was cheap (and close to Pizza Nova!) 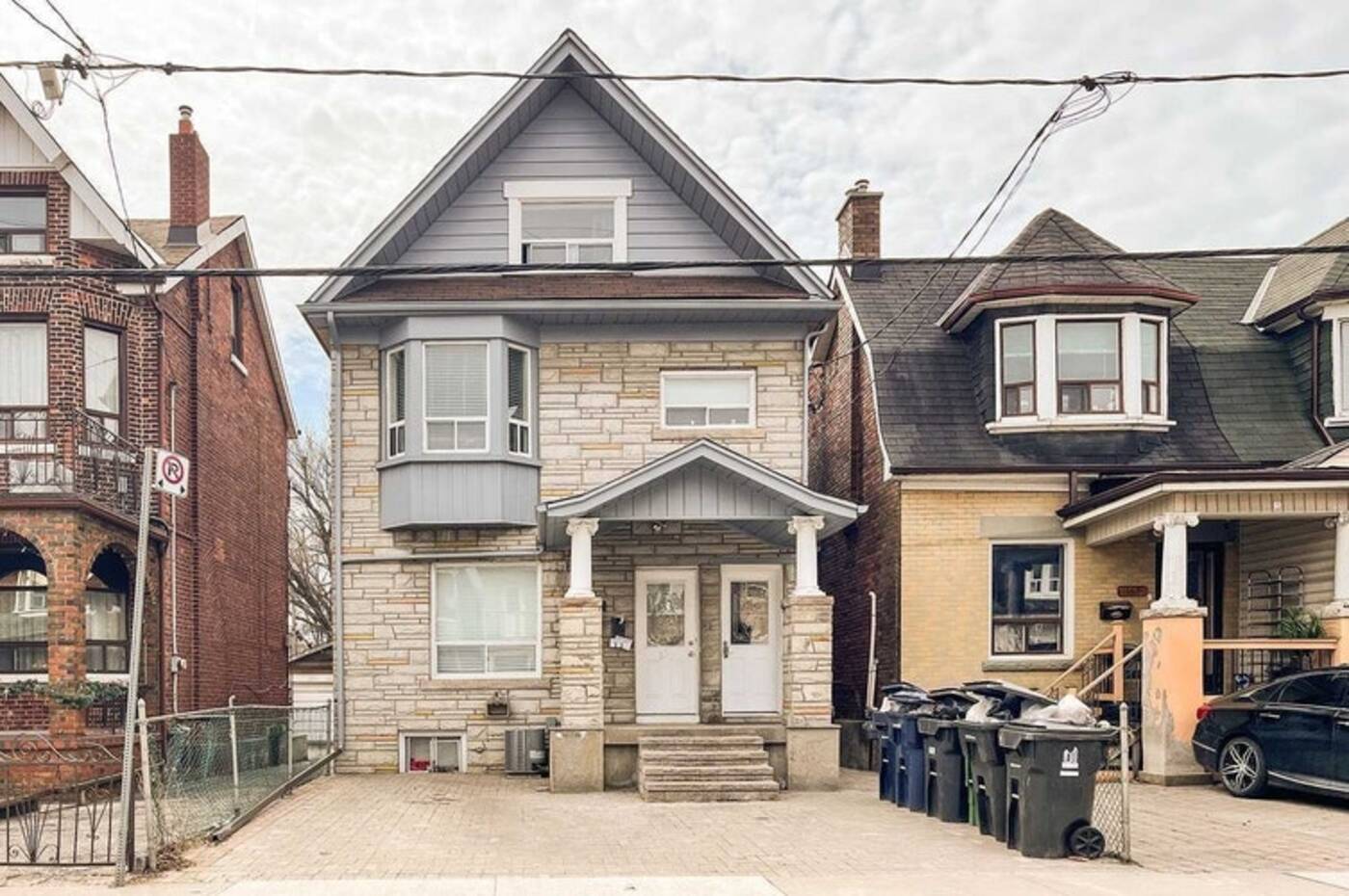