For the last 17 years, Toronto's Regent Park revitalization has been transforming what was once the country's largest social housing development into a mixed-income neighbourhood with a reimagined road network and new community amenities. And more change is on the way with the coming start of phases 4 and 5 of the long-term redevelopment.

Long considered a problematic part of the city, Toronto Community Housing Corporation (TCHC) embarked on a rebuild of the neighbourhood back in 2005, partnering with developer The Daniels Corporation to build out the community's first three phases of market condo and TCHC rental buildings.

The third phase is currently in its late stages with three buildings still to be constructed, and as that portion of the community draws closer to completion, the two final phases are now coming into clearer focus.

Daniels handled the revitalization's first three phases, though they were not selected as the development partner for the upcoming phases, TCHC instead selecting another veteran builder, Tridel, to lead phases 4 and 5 in late 2020.

Phases 4 and 5 of the revitalization will be built on a 6.5-hectare/16-acre site bounded by Gerrard Street to the north, River Street to the east, Oak Street to the south, and Dreamers Way to the west, currently occupied by low-rise blocks containing 527 TCHC homes. 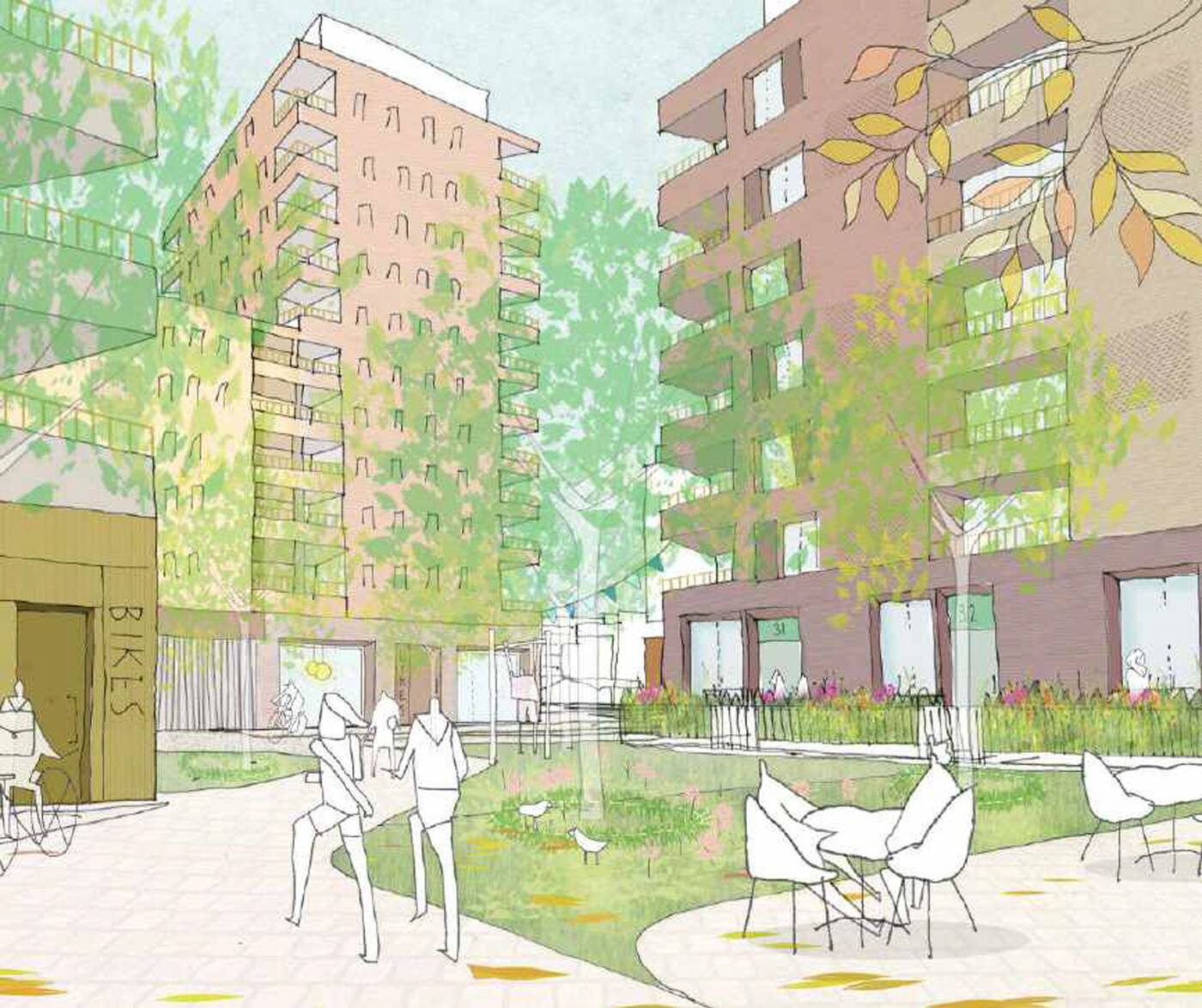 Back when first envisioned in 2005, the site was planned to be built out with 1,920 residential units, a combined gross floor area of 190,000 square metres, and towers that maxed out at heights of 77 metres.

But times change, and real estate values have skyrocketed in the years since the plan was initially conceived, while a simultaneous condo boom and housing crisis creates pressing demand for rental and market housing. In response, the current vision for the final phases of Regent Park seems to up the ante in every department.

Updated plans tabled this spring call for a much larger development with 292,900 square metres of space planned across a total of 13 buildings, an increase of over 100K square metres from what was initially planned.

Designed by London-based firm Karakusevic Carson Architects, the buildings are very clearly in their early conceptual stages, represented in massing models and diagrams with little indication of a fleshed-out design plan. But based on the firm's other projects, this could prove to be a very fun-looking neighbourhood. 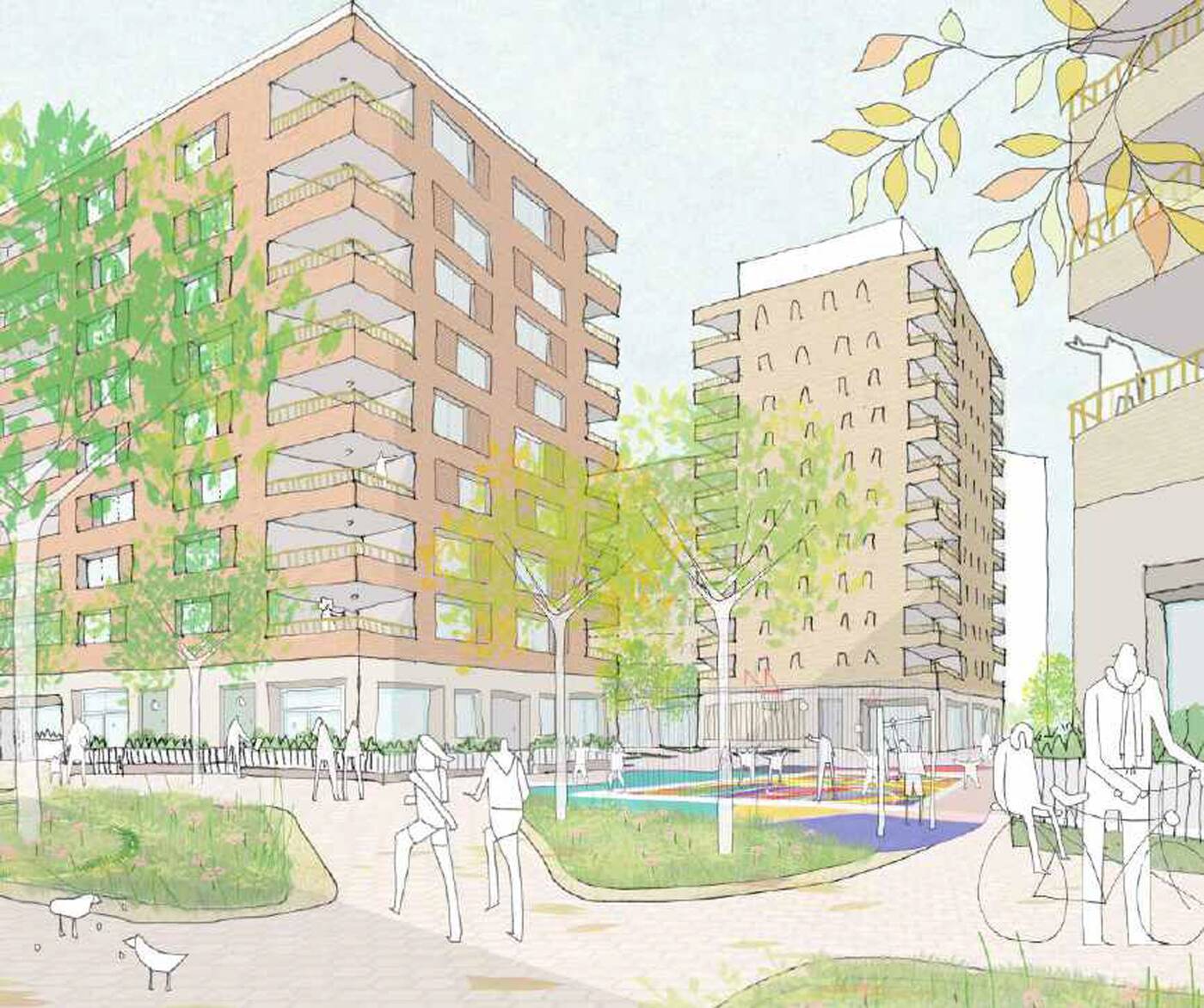 Almost 3,000 residential units are proposed, a hefty increase of over 1,000 units from the 2005 plan. This includes 1,792 market units to satisfy Toronto's unquenchable thirst for condos, along with 1,181 TCHC-owned rentals, more than double the number of social housing units currently on site.

Towers as tall as 38 storeys are almost double the maximum height originally planned, though they are justified as a response to changes in the market and surrounding built form in the years since.

In addition to the massive injection of new housing, the community would benefit from approximately 13,721 square metres of non-residential/retail space, along with plans to include a brand-new 2,277 square-metre Toronto Public Library branch relocated from its current position on Parliament Street. 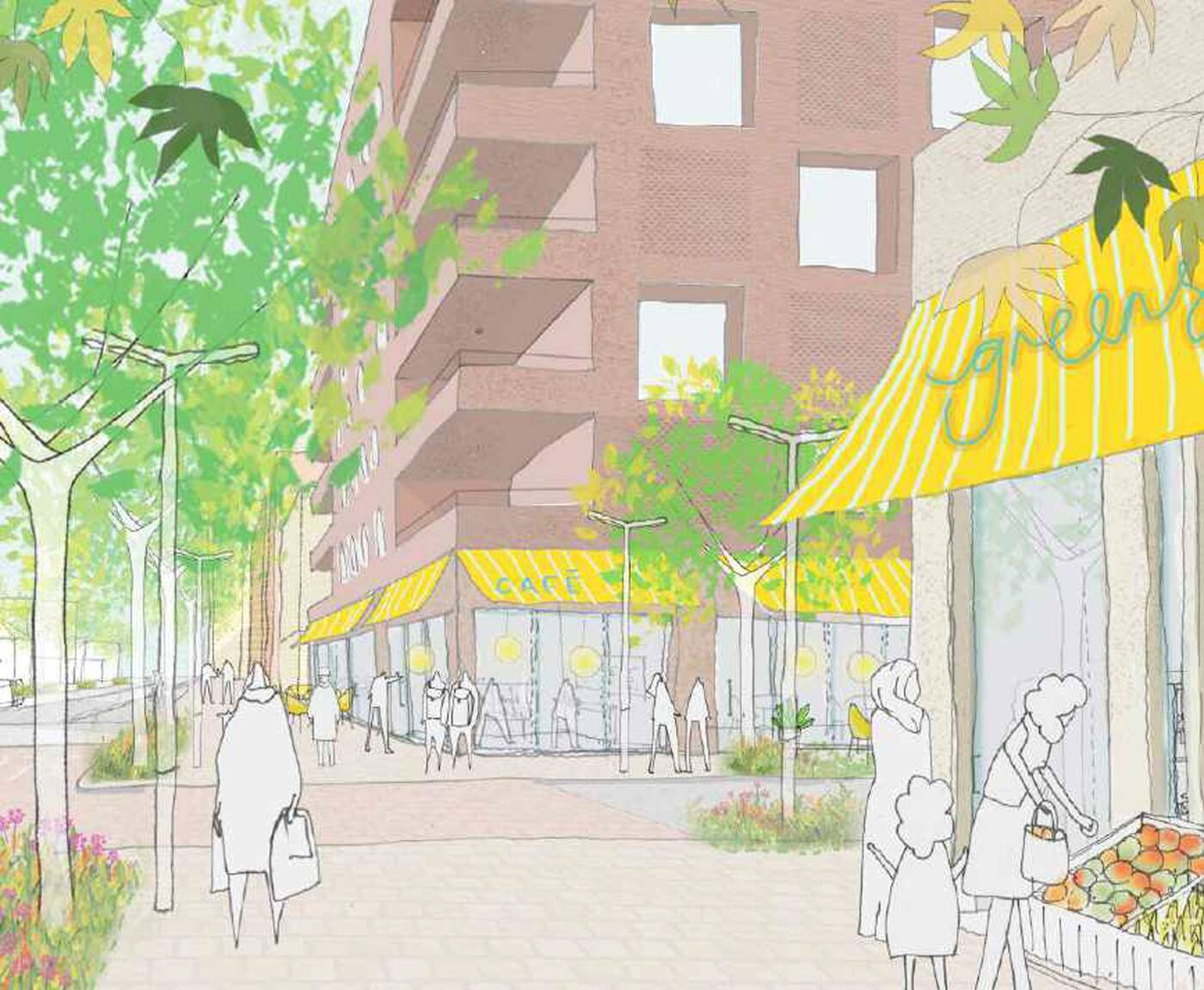 Not everything would be lost, though, with a 1940s boiler house building and smokestack north of Oak Street to live on, retained as a civic hub within a central plaza at the heart of the community adjacent to the relocated library. 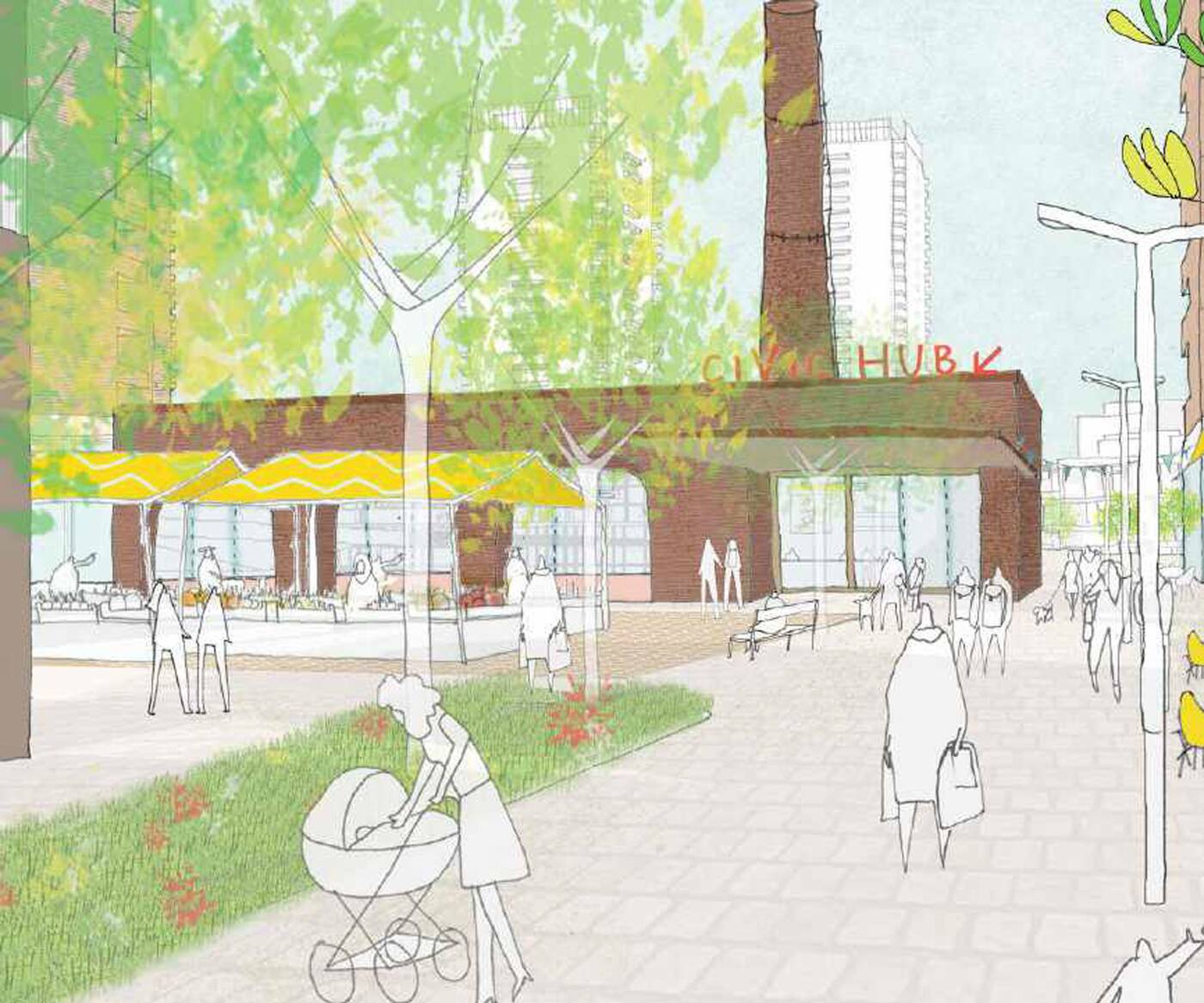 The proposal requires approval from Toronto city planners, but it's already being given the nod by figures in architecture and planning circles, like the Globe and Mail's architecture critic Alex Bozikovic, who wrote an opinion piece published Monday urging the city to approve the big ask.