The average Toronto condo will now cost you a whopping $810k

The few people who still hold out hope of ever owning a home in Toronto may, if they're realistic, set their sights low: not a detached home on a large lot in a desirable area, but perhaps a small condo in a cheaper neighbourhood.

Well, that dream has just gotten even less unattainable, as, to no one's surprise, Toronto's real estate prices have skyrocketed for yet another quarter in a row, even for condos in other parts of the GTA.

According to the latest numbers from the Toronto Regional Real Estate Board, in Toronto proper, it will now cost buyers an average of $809,853 to buy a condo.

Yes, that's $70,000 more than last assessed just a few months ago and nearly a million dollars, even though the vast majority of condos sold last month were only one bedrooms or one bedroom plus dens. 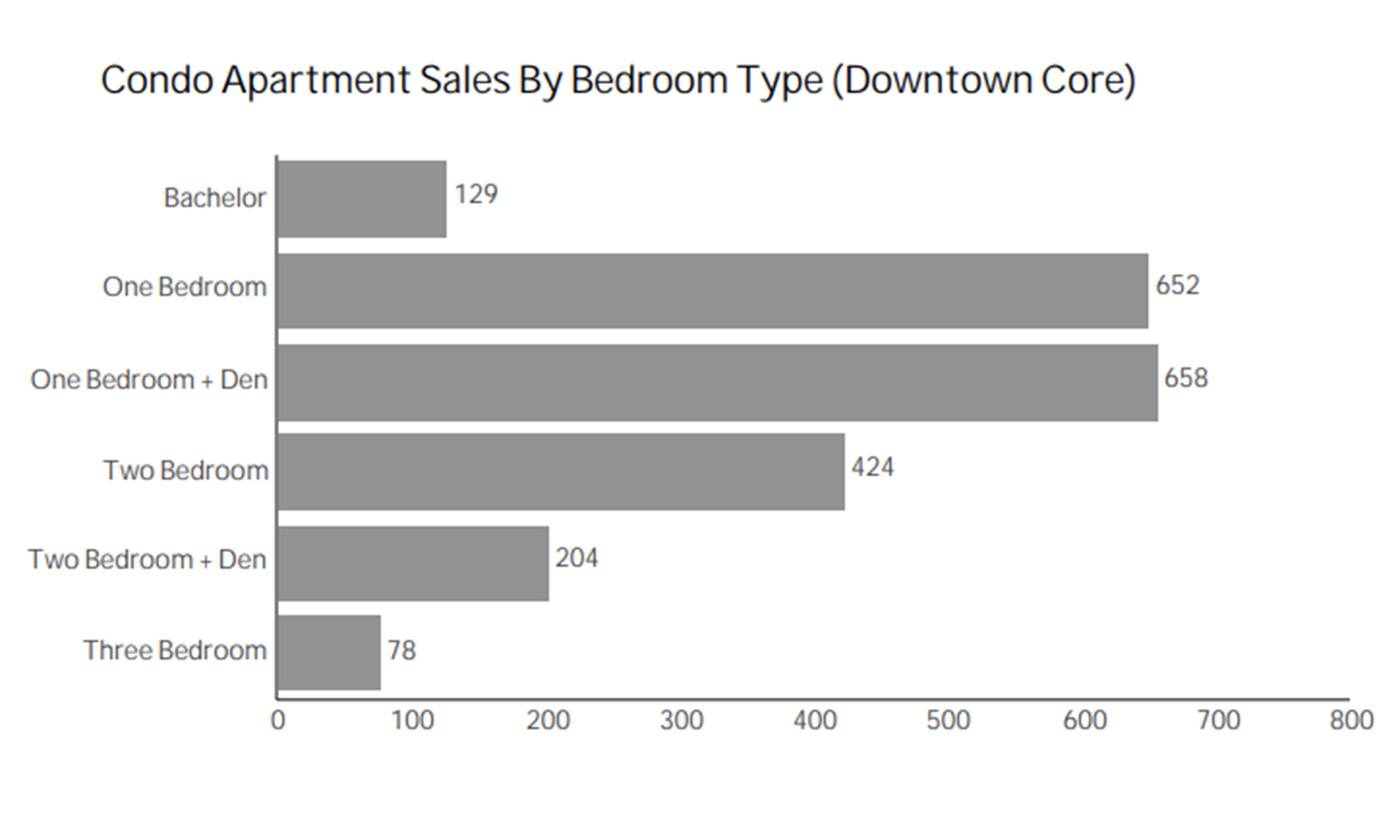 The data for the first quarter of 2022 shows that condo prices in the GTA at large have jumped 22.5 per cent in the last year despite the fact that there were far fewer actual sales last month than during the same time in 2021 (the number of transactions dropped 15.6 per cent) while available supply remained flat.

Average prices have now hit $790,398 across the whole region, including places in Halton, York and Durham that are over an hour drive from T.O.

Though TRREB notes in its new report that condos are popular as they usually serve as the first way for many residents to get into the housing market, they also recognize that "investor-owned condominium apartments have been an important source of rental supply over the past decade."

(As we know, investors and multiple-home-owners both local and foreign are known to hoard valuable supply.)

While Toronto is the most expensive market in the area — the median and average price of a two-bedroom condo here sits around $1 million — Halton Region isn't far behind, with the typical condo now selling for $805,859, which is a staggering 27 per cent higher than last year's Q1 price point.

That's the second-highest price in the region at a faster price growth than Toronto, where prices climbed 20 per cent year-over-year.

Over in Durham, things are escalating even quicker, with a 47 per cent hike in average prices between Q1 2021 and Q1 2022. A condo in Bowmanville, Oshawa, Port Perry, Uxbridge, and Pickering areas will run buyers, on average, a steep $658,860, the cheapest of all regions in the GTA. 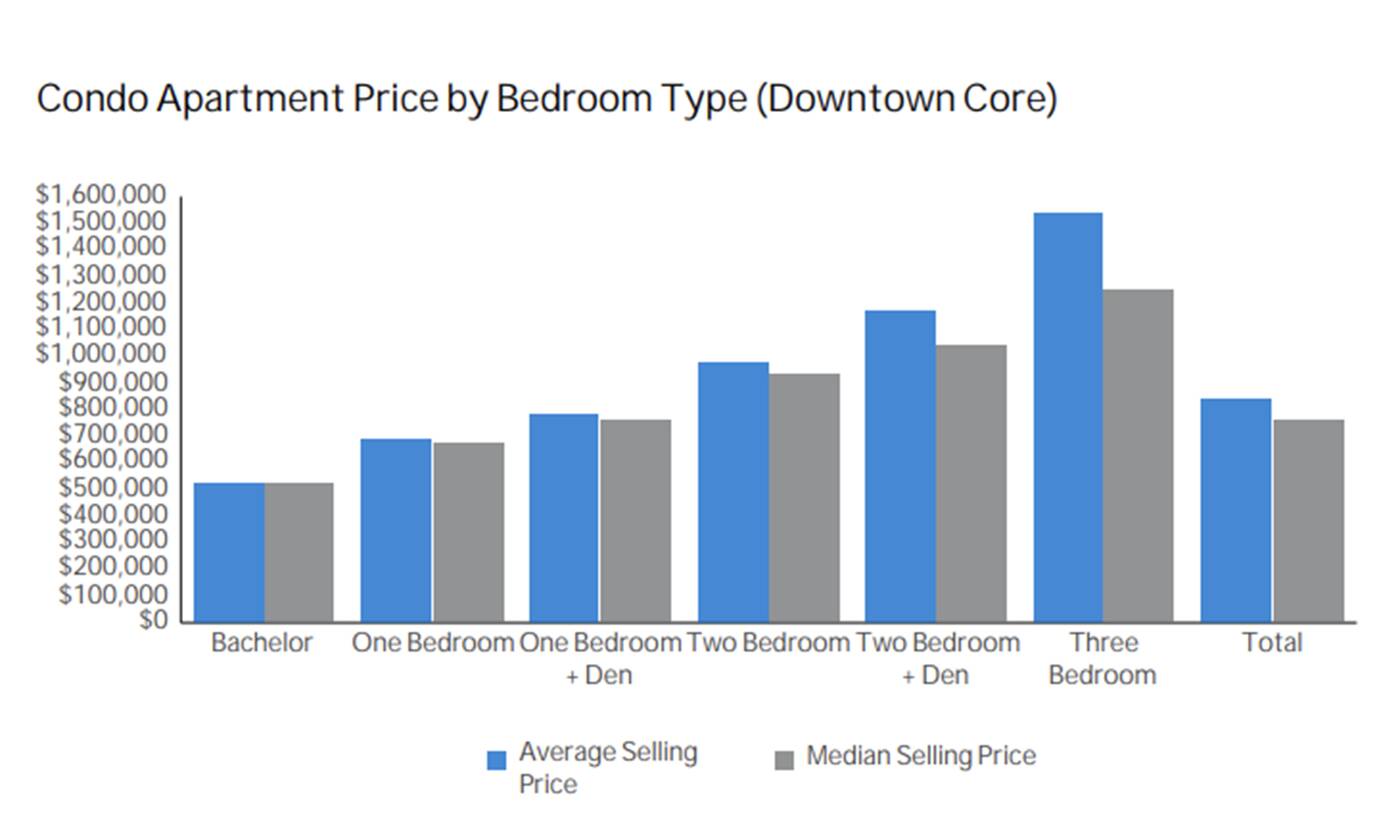 "The GTA population will grow at or near record levels over the next few years, supported by a strong regional economy. The condominium apartment segment will be an important source of housing, both for people looking to purchase a home and also those looking to rent. This will continue to support price growth," TRREB says.

Though increased immigration and investor interest will continue to drive numbers up, the experts anticipate that the pace of these rising prices will at least slow down over the next year "as the market becomes more balanced," even amid strong demand.