Toronto goes to great lengths to preserve heritage buildings and districts, but in a rare departure from the norm, the city is supporting the approval of heavy modifications to a building within a protected area as part of a plan to convert it into a much-needed municipal shelter.

The city doesn't often allow changes that alter the heritage attributes of a building in one of these districts, or HCDs, but in the case of 67 Adelaide Street East, there is a pretty good explanation.

Plans call for the three-storey building to be converted into a new municipal shelter for Indigenous men operated by Na-Me-Res (Native Men's Residence).

The current building is indeed old and part of an HCD designated under Part V of the Ontario Heritage Act, but the city is arguing that "the subject property is categorized as a non-contributing building in the Heritage Conservation District (SLNHCD)."

Though planners acknowledge that 67 Adelaide has "potential individual cultural heritage value as a building that is well integrated within the District," the 1950-built municipal office building's current look is a bit problematic for the proposed use.

Its government-style aesthetic is unlikely to appear welcoming for staff and residents who have been marginalized by the very institutions the building represents.

In response to this problem, Charles Rosenberg of Hilditch Architect has designed a new exterior intended to "decolonialize the appearance of the proposed shelter," over-cladding the structure with an aluminum skin incorporating the colours of the Medicine Wheel, which holds significance in Indigenous cultures.

This new exterior would also serve with improved insulation and energy efficiency, a move towards the city's goal of retrofitting all buildings as a step towards net zero emissions by 2050.

Inside, the building will have its third-floor interior space divided into two separate floors without raising the overall height. 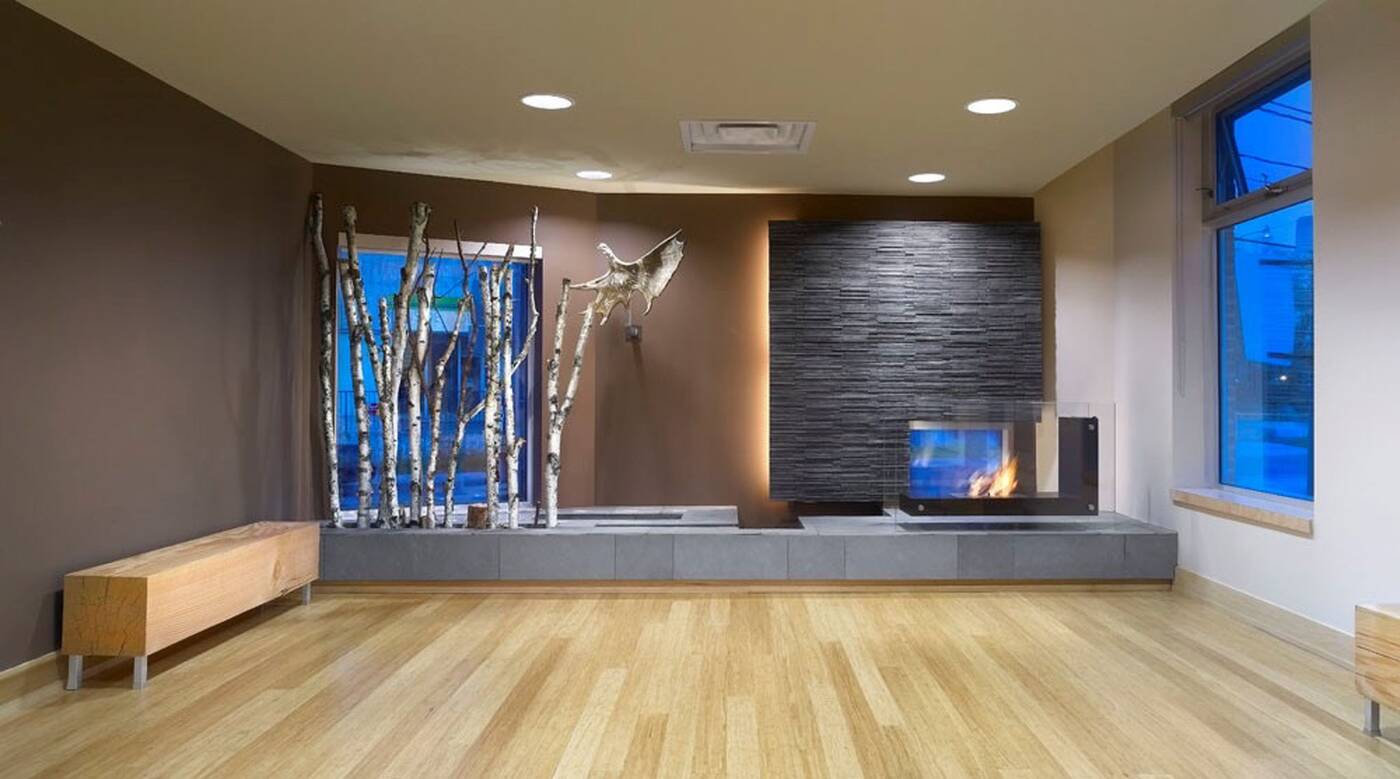 Interior spaces in the building will also reflect Indigenous culture.

A new elevator and accessible rooftop space will be added to serve the up to 75 beds planned for the facility. 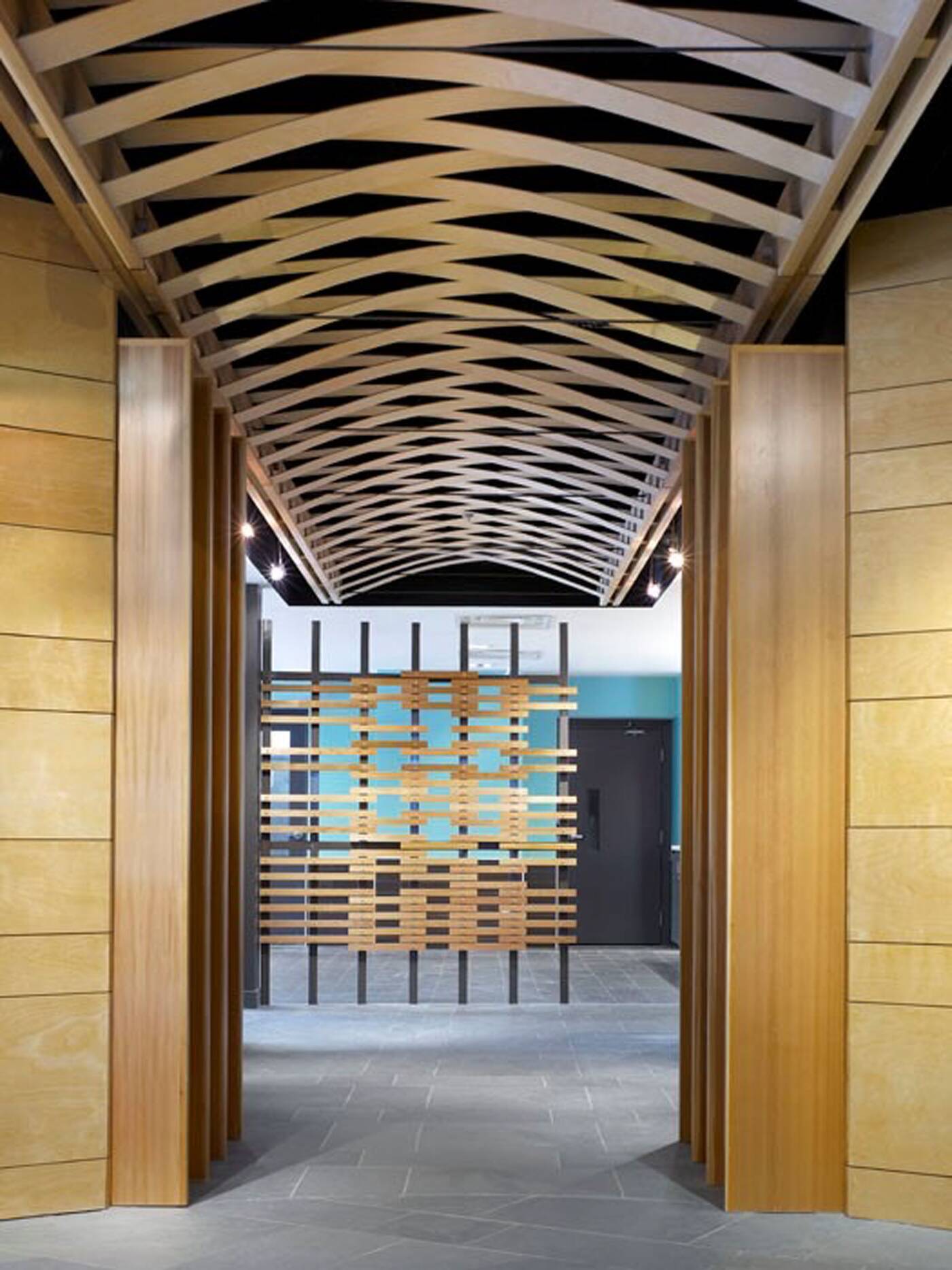 Back in 2018, city council directed Shelter, Support and Housing Administration to expand the number of permanent shelter beds in the city by 1,000, with this site earmarked for shelter space in 2020.

The new shelter is expected to open its doors in 2024.