When a gorgeous slice of Toronto history just across the street from Trinity-Bellwoods Park went up for sale earlier this year, it seemed likely that the home would be snatched up quickly, or maybe even fuel one of the bidding wars this city's housing market has become known for.

And while this two-storey, 1847-built heritage house at 905 Queen St. W. seemed like a surefire sell with a price tag of $5.5 million and a location to die for, it came as a surprise to see the 2,500 square foot landmark was back up for sale just six months later. 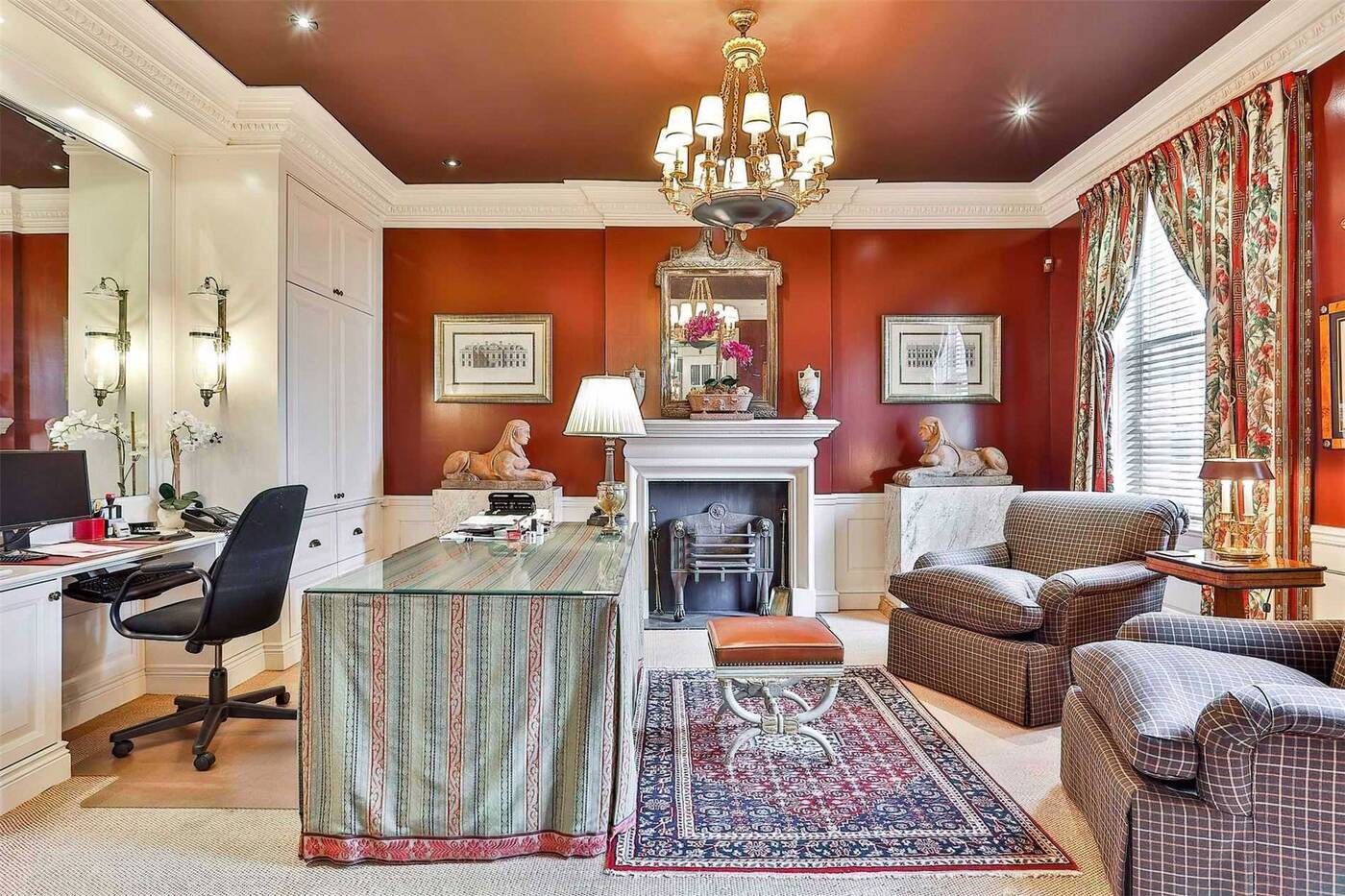 So was it the price? Was it the fact that the exterior is protected under heritage designation?

Turns out it was neither, with this Georgian-style home's stagnant listing apparently just another casualty of the pandemic.

RE/Max broker Paul J. McDonald tells blogTO, "When we first came out, I think the problem that we had was that we were in the middle of a wave of the pandemic. So it became difficult for us to gain access to the property because the seller wasn't thrilled with the idea of traffic." 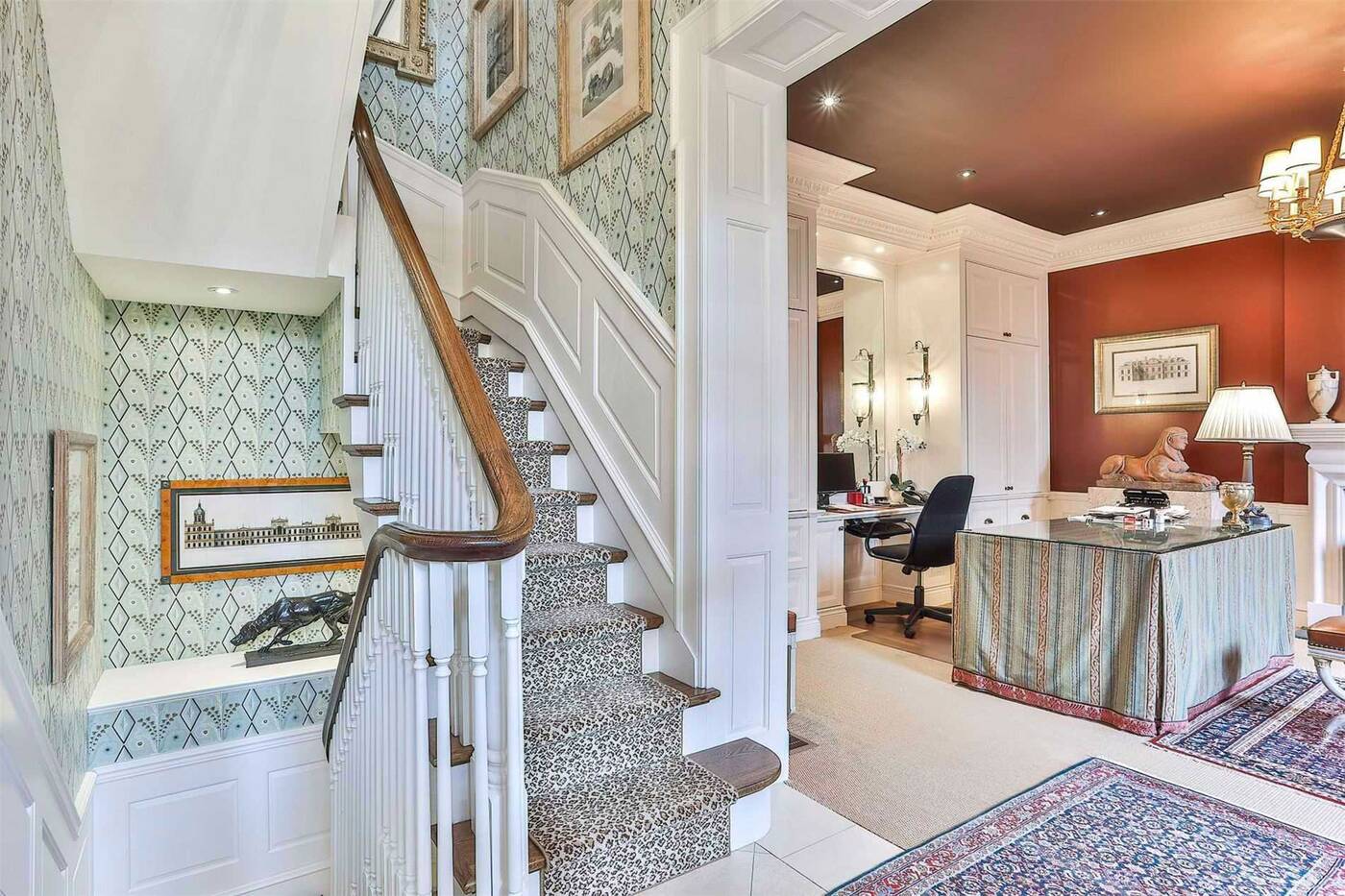 The realtors and owner sat back as offers poured in, but the time just wasn't right.

"We let the listing expire. There were requests but we had to turn them down. The seller [understandably] just didn't want people coming through," says McDonald.

And the agents were happy to be able to put this one on the back burner for a while. "For us, there's a gate at the front, we had to go open it up, make sure people were wearing masks, not touching door handles and light switches," says McDonald. "It was just too close for comfort." 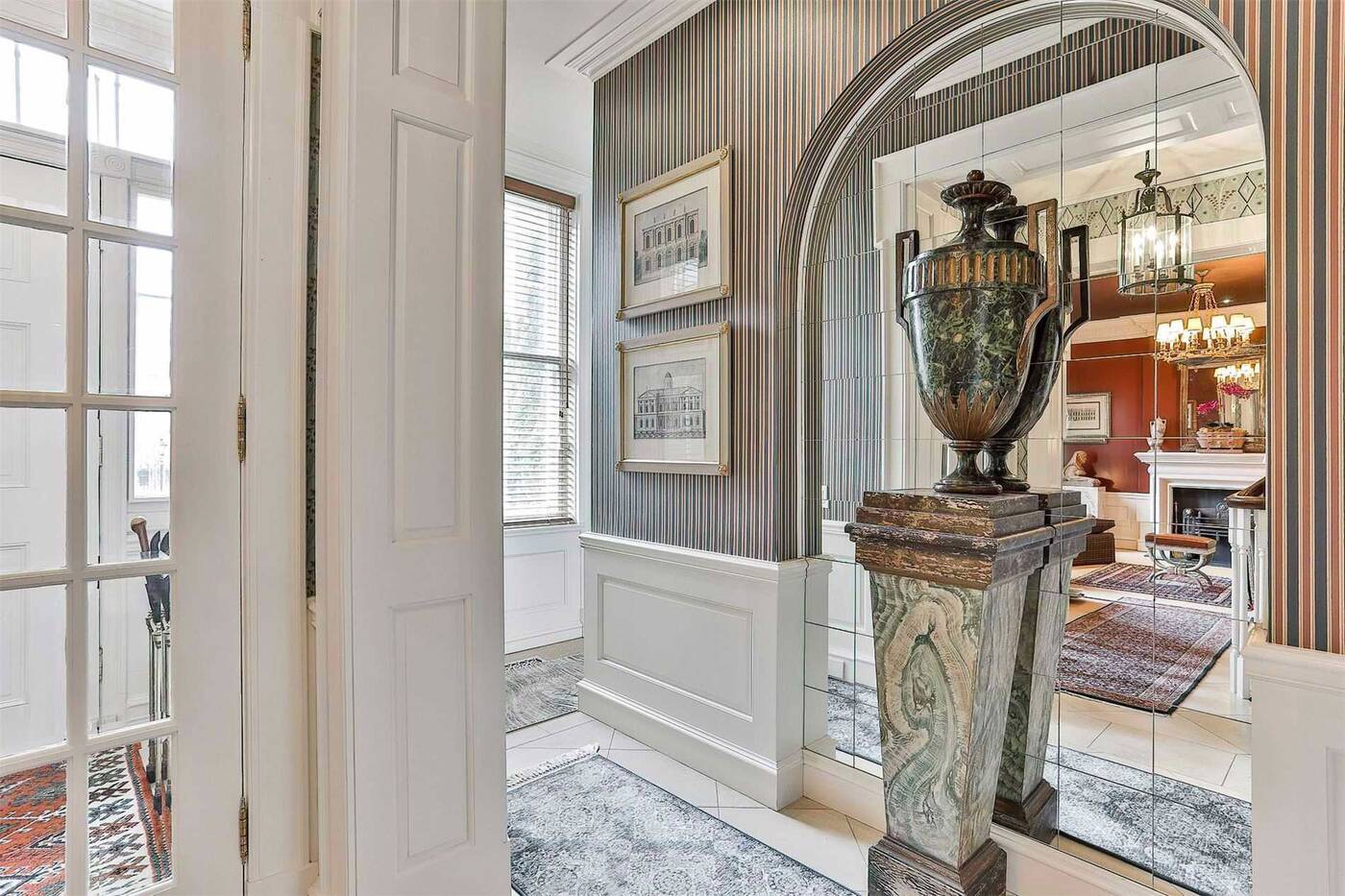 "We've since put it back on the market, and there's been a ton of activity. It's a jewel," says McDonald.

Old-style charm doesn't come at the cost of modern luxuries like an underground two-car garage. And while a generous lawn divides the front gates along Queen and the main entrance, muffling the hustle and bustle of the busy thoroughfare, you'd also have gems like White Squirrel Coffee Shop right at your doorstep.

On top of that, it's more than just a house and a heritage landmark. Located on a retail strip, the home is actually zoned for both commercial and residential.

Its current mix of office space, three bathrooms, and only one bedroom indicate that it functions more as a place of business than a home, though its loose zoning allows buyers to use it as either, or both.