The student populations of Toronto colleges and universities are swelling, and so too are the campuses that support them.

Practically every major educational institution in the city has constructed multiple new buildings in the last decade, including Humber College's sprawling Lakeshore Campus along Lake Shore Boulevard on the Etobicoke waterfront.

The campus is now expanding again with the construction of a new Cultural Hub, designed by Diamond Schmitt Architects and built by contractor Ellis Don.

Humber College's new two-phase complex — the first of which is now under construction at the east edge of the existing A Building at 3199 Lake Shore Blvd W— is replacing former surface parking with buildings of eight and nine storeys.

The design for the Humber Cultural Hub has been revised a few times since the first concepts were revealed, and now looks quite a bit different than the plan that was last reported on in mid-2020.

Construction started last fall, when the first steps were taken toward creating a new arts and culture destination planned to inspire and catalyze the next wave of creative minds. 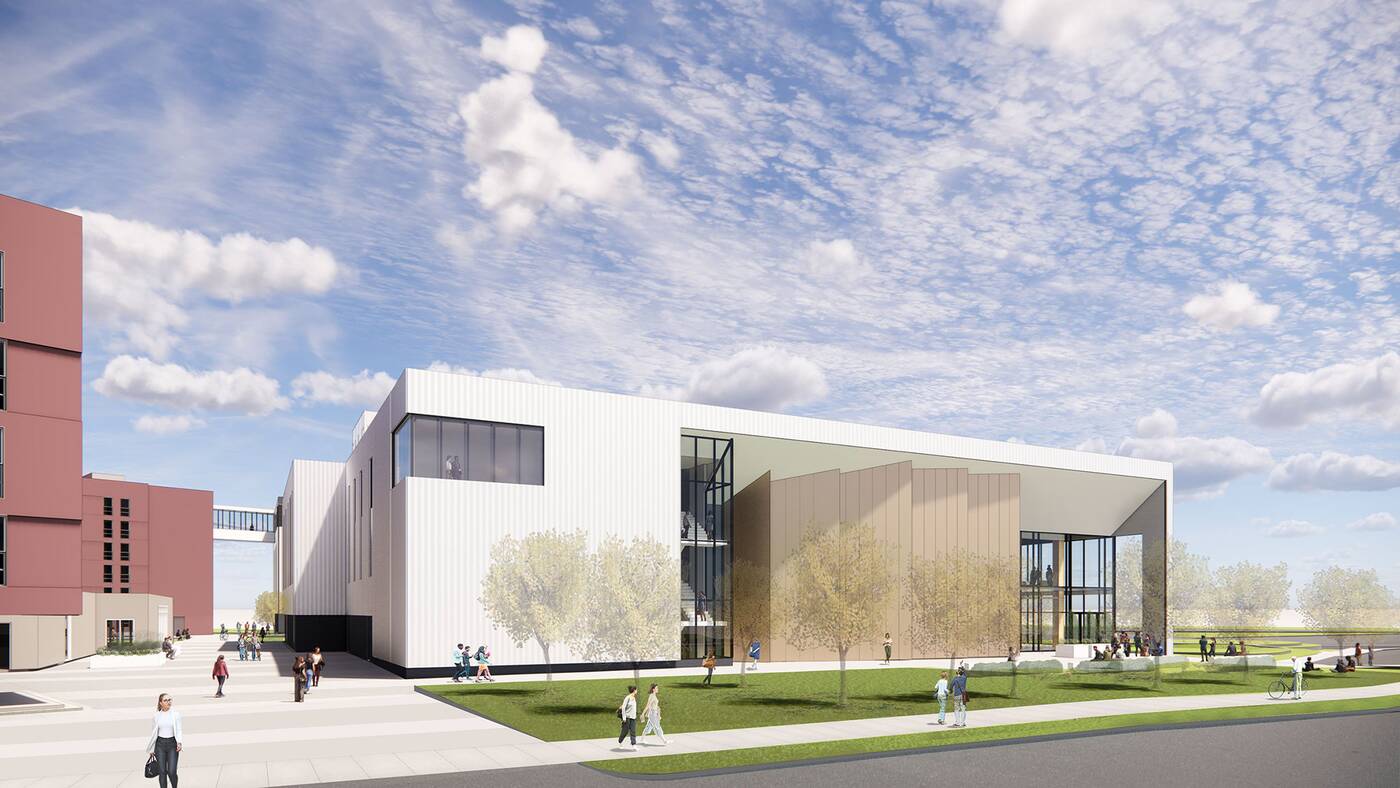 Performance and recital spaces will play a central role, including a 500-seat Multidisciplinary Performance Hall, a 130-seat Recital Hall, and an amphitheatre. These areas will be supported by other music-focused spaces, including music labs and a recording studio.

Creators looking to get a head start in Toronto's media and film industries will have access to an array of creative learning spaces where students can hone their skills in arts like multimedia production, post-production, and 3D animation spaces.

Humber's Cultural Hub will also support an expanding population, bringing a new student residence with 300 beds, along with a cafeteria and community athletic spaces like a practice gymnasium.

Other features of the project include a new entrance and courtyard for the campus. 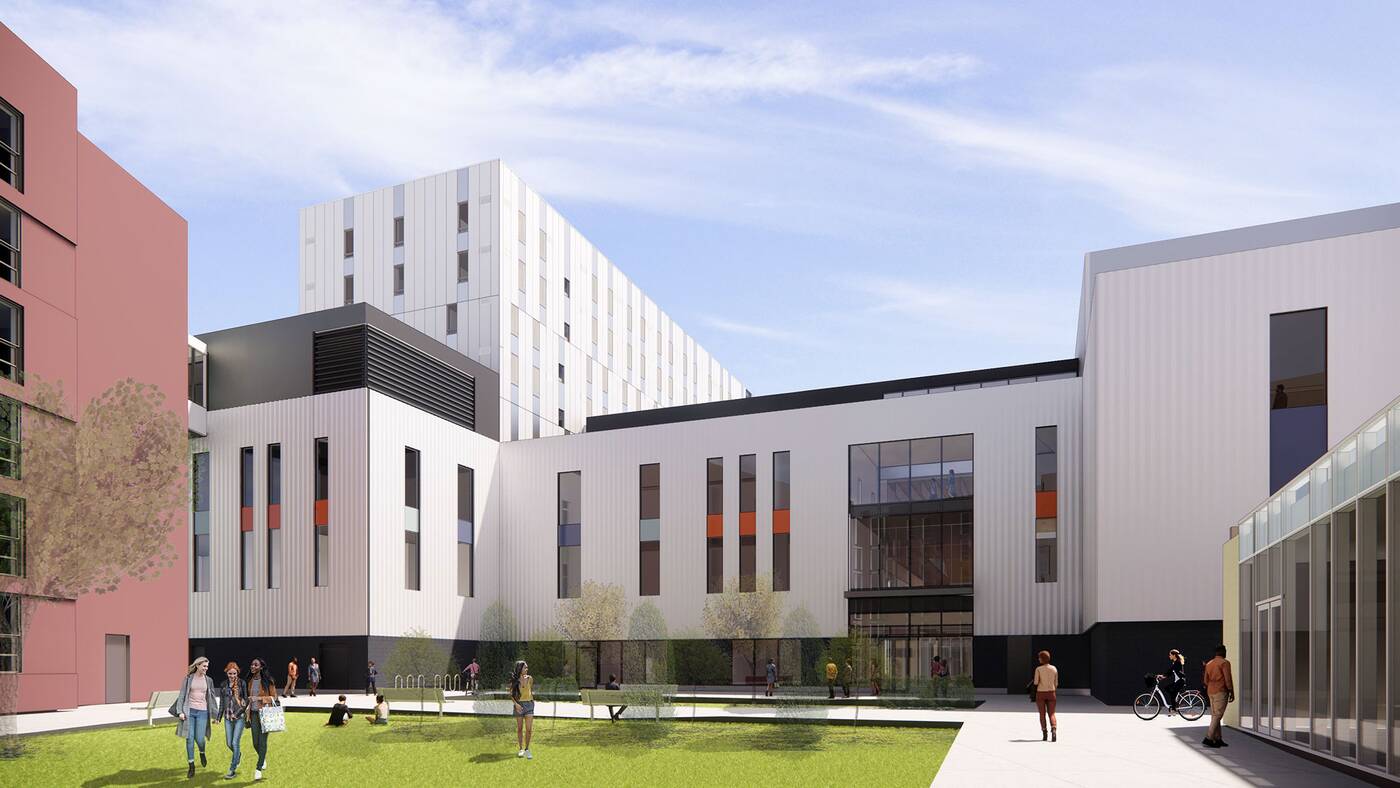 According to a recent article published by Construct Canada, construction of the first phase is set to wrap up next summer or early fall, while the second phase is anticipated to wrap up by 2025.