Humber College in Toronto is getting a breathtaking new cultural hub

The new Cultural Hub, which is being designed by Diamond Schmitt Architects and built by Ellis Don, is one of numerous expansion and renovation projects for Humber's overall campus plan. 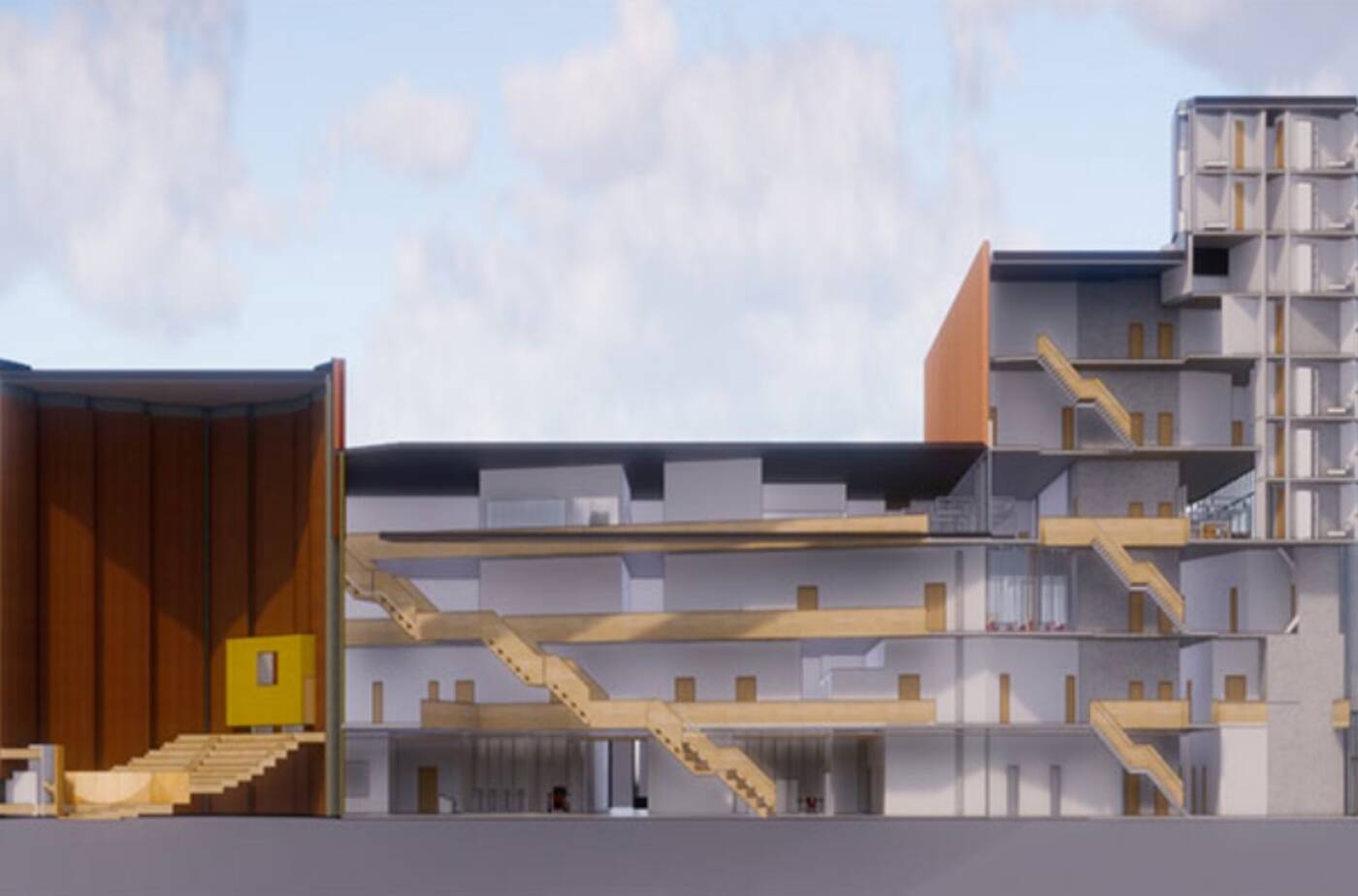 Two residential buildings, eight and nine storeys tall, will add rooms for up to 300 students, or nearly 124,000 square feet of new living space, to the area.

The residences will rise up out of a two-storey podium that will have a new cafeteria and a new gym.

Most notably, the Hub will see two new music and performing arts venues built as a potential destination for arts programs and even festivals in west Toronto. The larger one will seat 600, while a smaller venue will hold about 150 people. 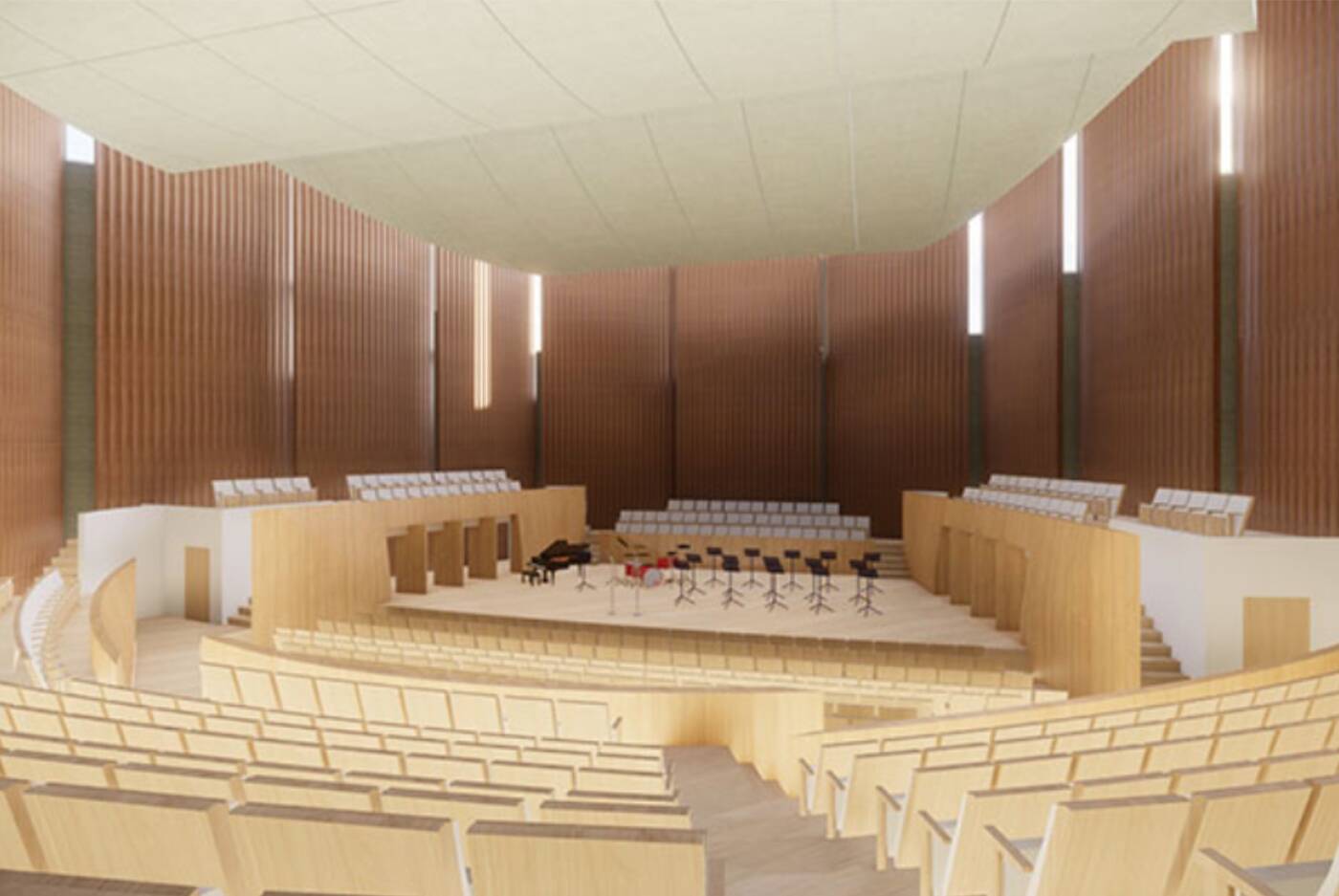 There will be two new performance arts venues in the hub. Photo via Humber College.

In terms of the learning spaces, the Cultural Hub will be home to studios for recording, 3D animation, multimedia production, computer labs and an Indigenous classroom.

When it's done, the project will connect to an existing library and a six-storey student residence, which has 400 units. 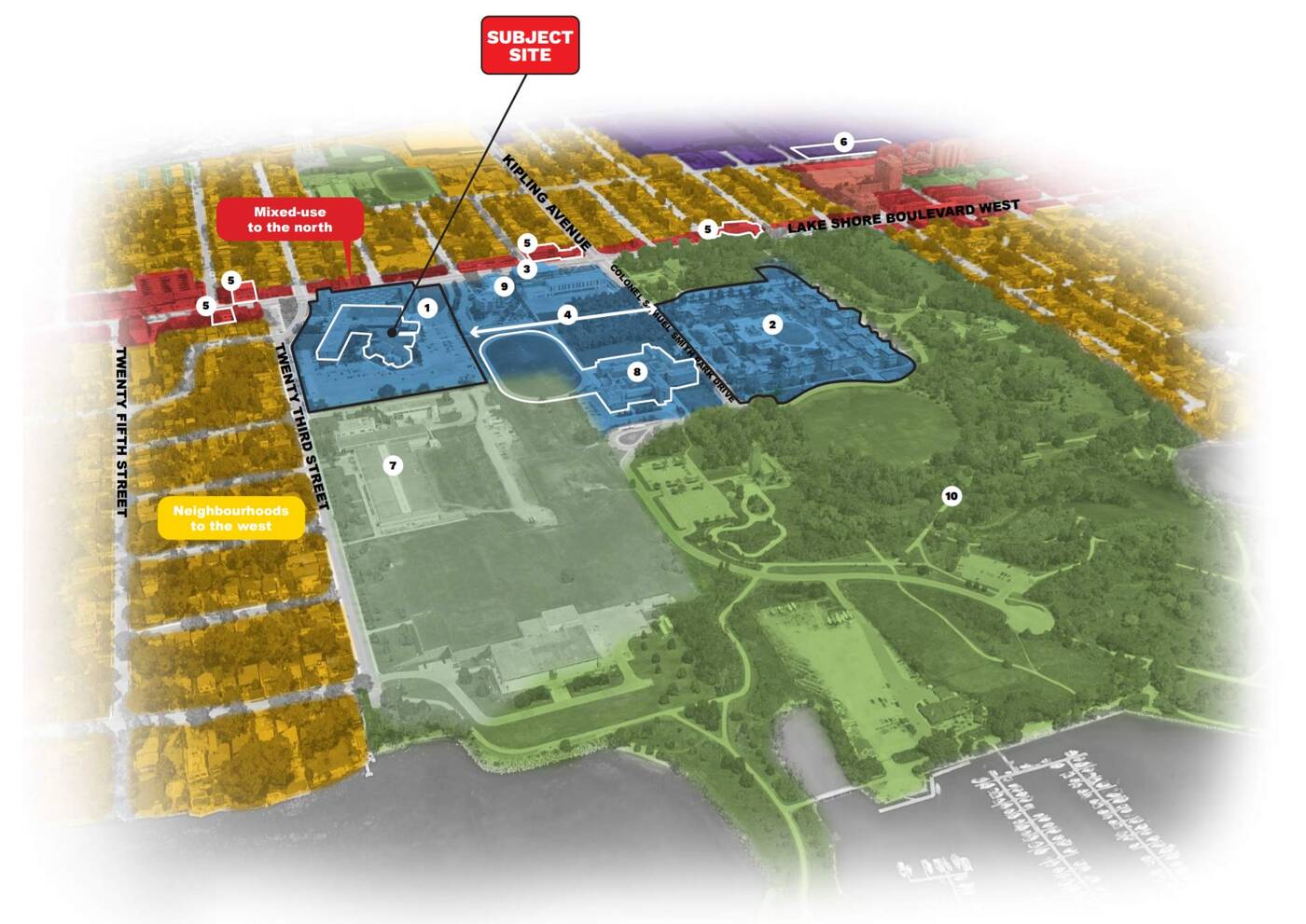 The Cultural Hub is designed to become a net-zero carbon building and is also aiming for LEED Platinum certification. It's expected to be complete sometime in 2024.

Condo prices are finally starting to drop in downtown Toronto