A Toronto home selling for over asking is nothing new, with the housing market the way it is, it's more shocking when something like that doesn't happen.

That being said, a home selling for $2.1 million over asking, nearly 50 per cent more than its initial asking price is a whole new level of chaos for the wacky funhouse ride that is the Toronto real estate market. 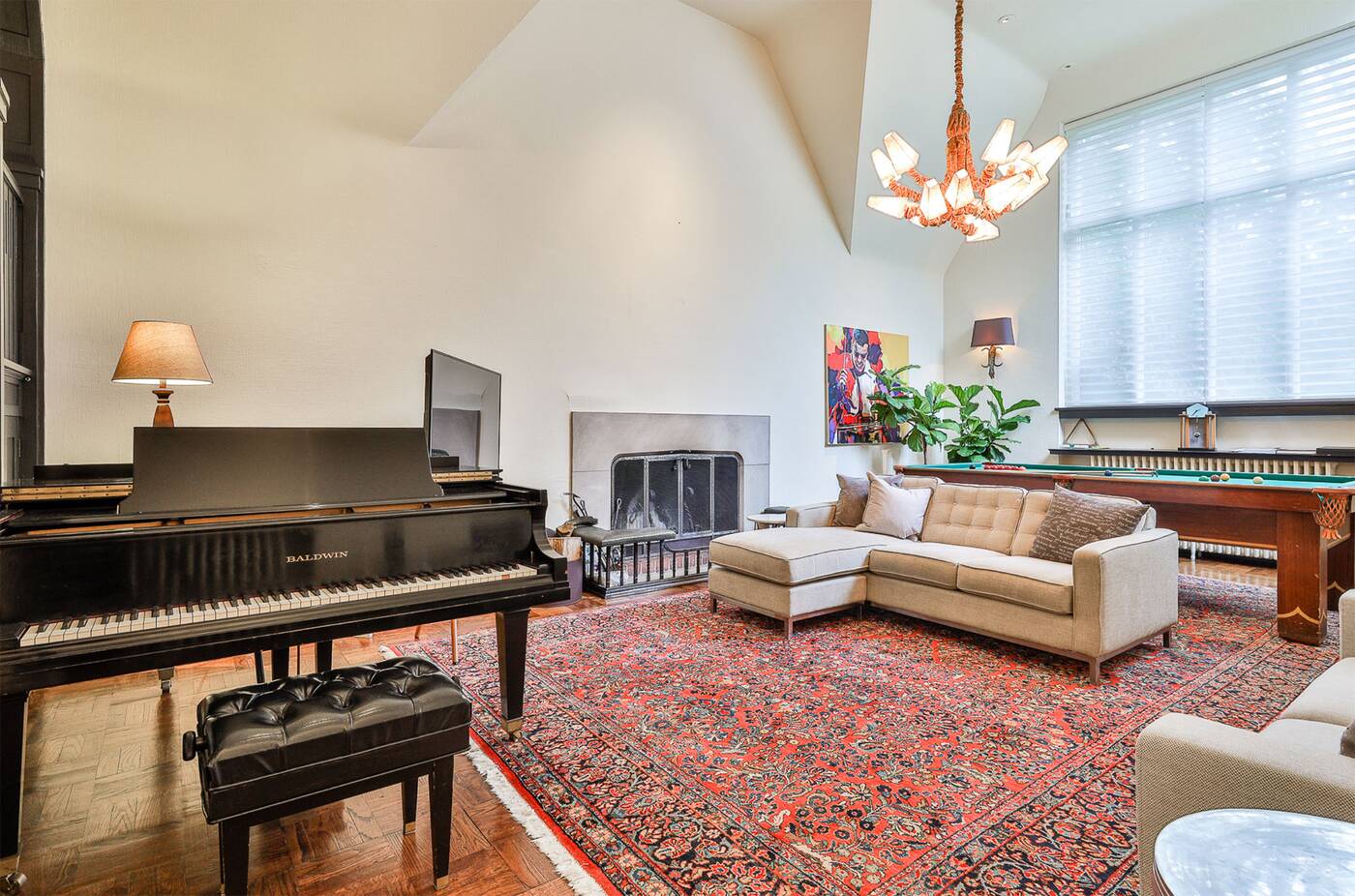 The home at 7 Rosedale Road, a property measuring at about 3000 sqft with 4 beds and 3 baths was listed for sale with an asking price of $4.5 million. It wasn't long before the house was off the market, bought for a staggering $6.6 million, 46.66 per cent higher than expected. 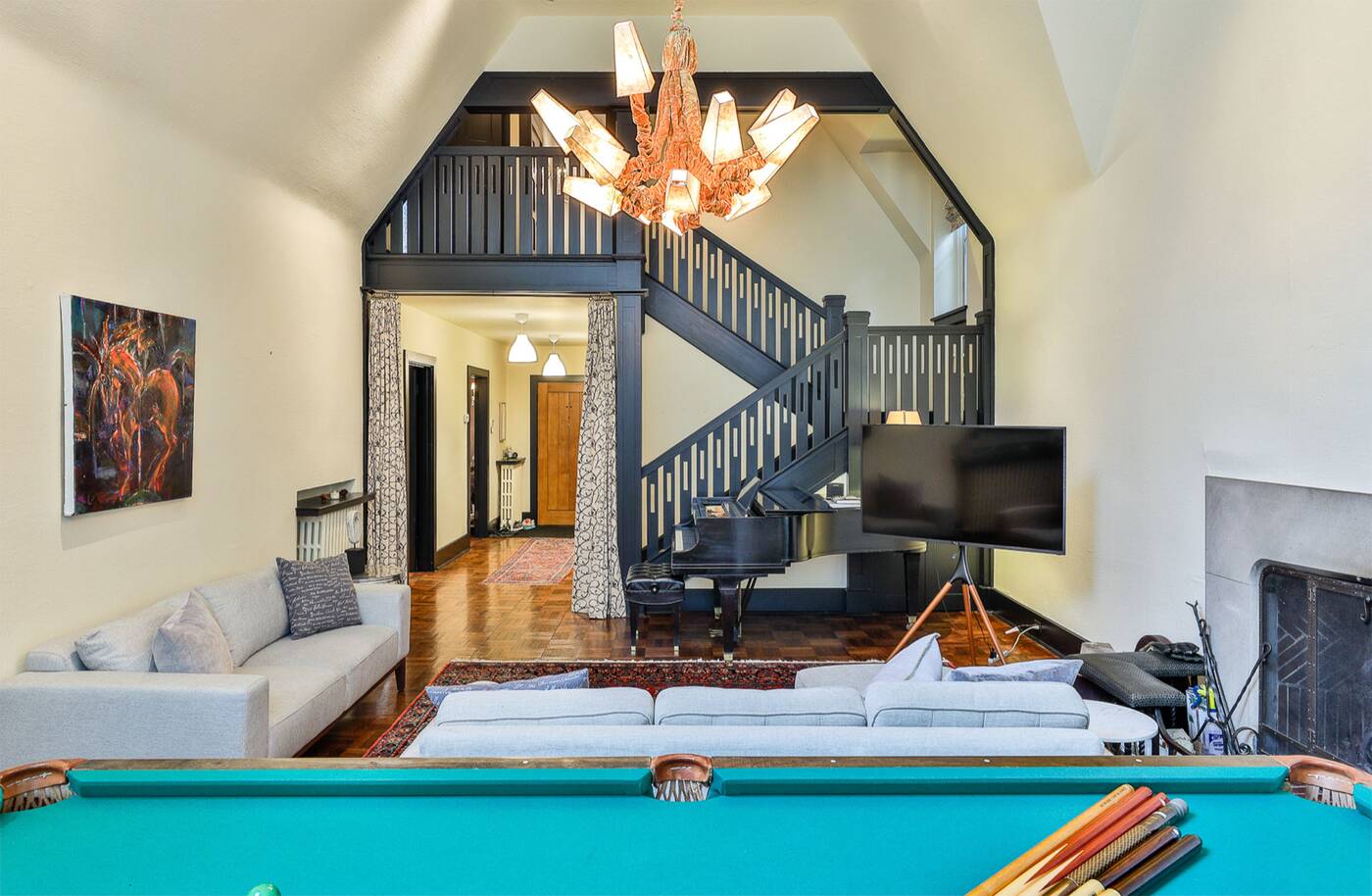 "7 Rosedale Road was perfect example of how uniqueness, rarity with an overwhelming amount of charm, with the perfect location can create a priceless and compelling opportunity," sales representative Jimmy Molloy told blogTO. 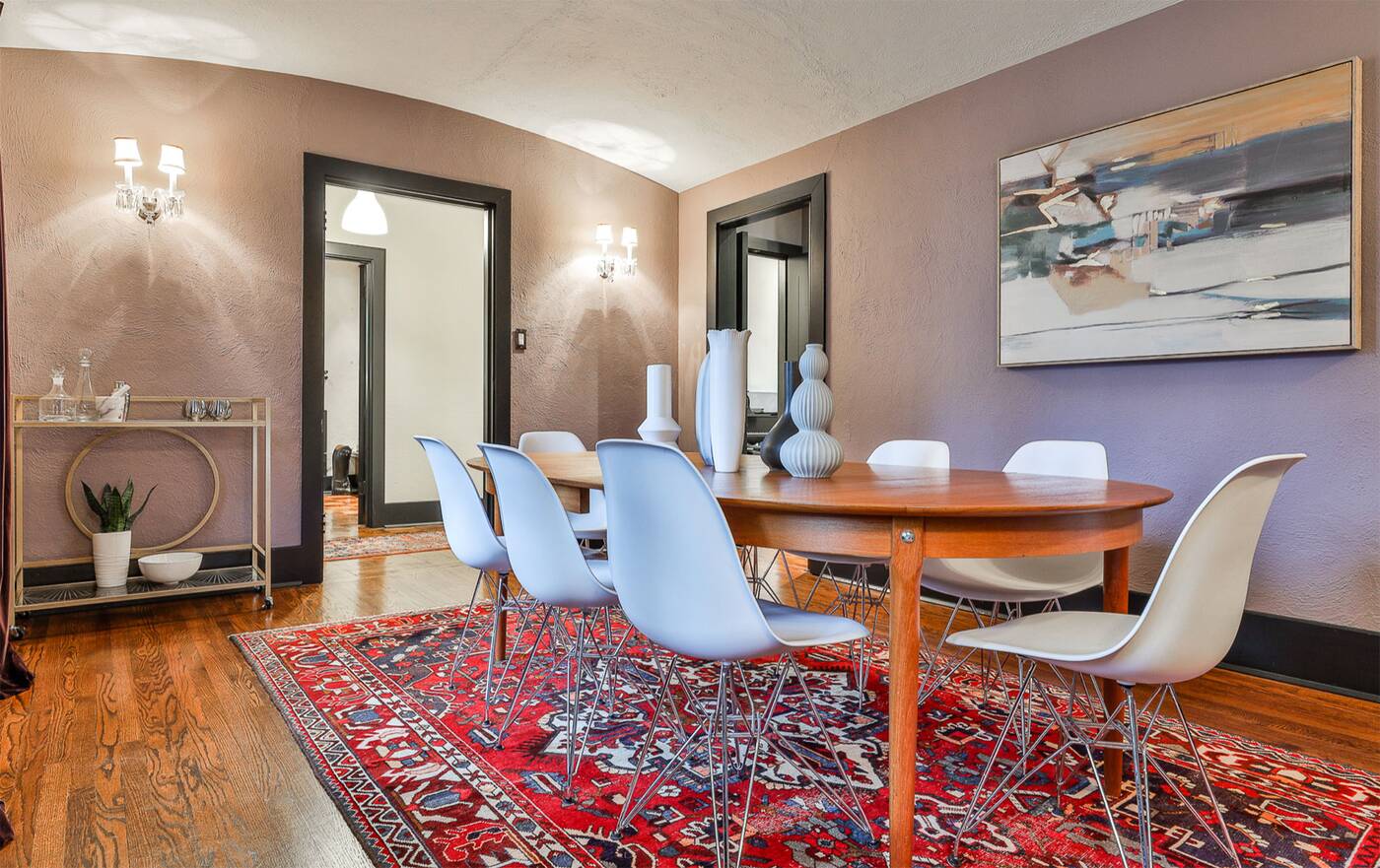 While the average Toronto resident can't afford to spent over $6 million on a home, the beautiful Rosedale property was too good for the buyer to turn down. 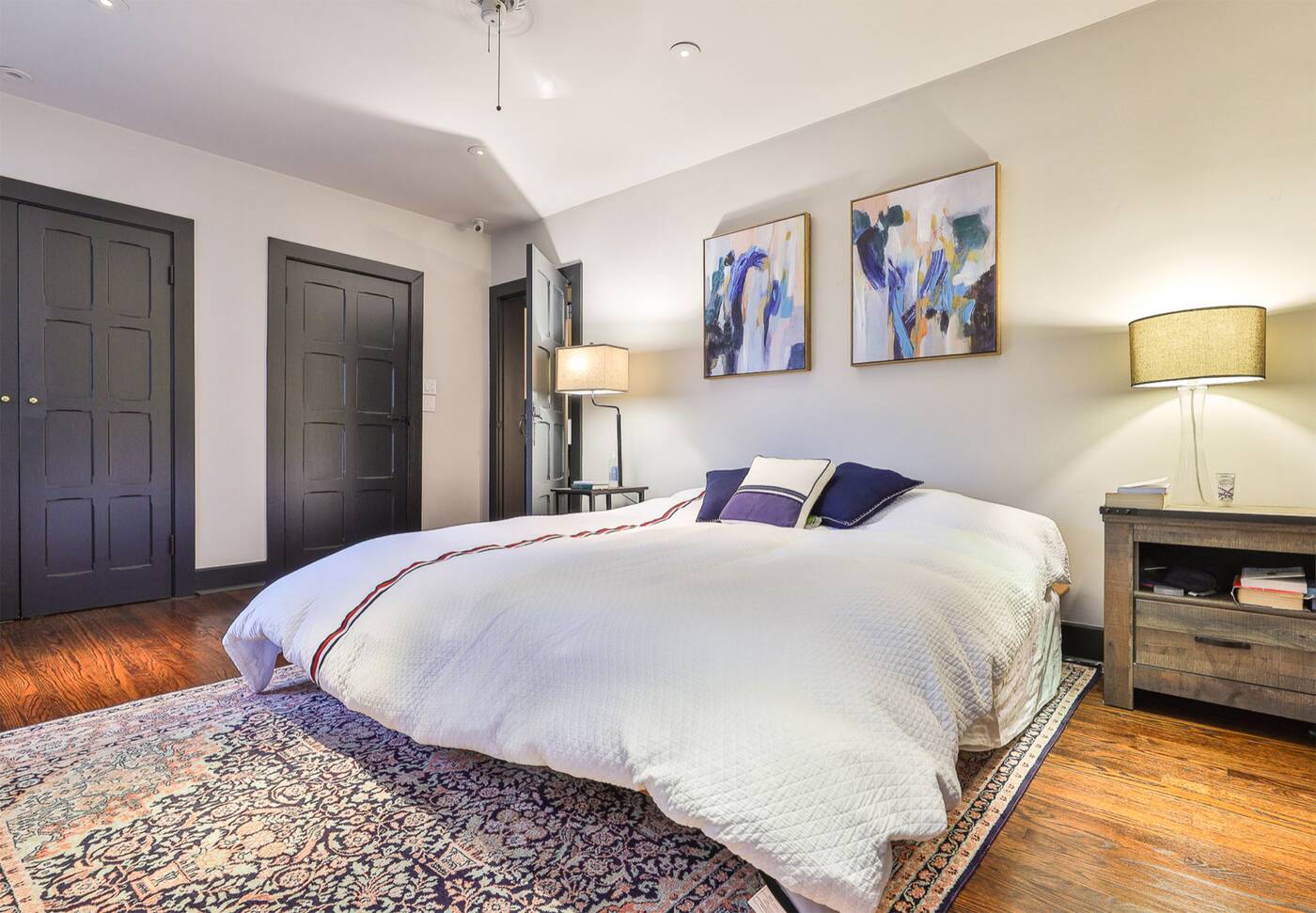 It's a sad state of the Toronto housing market that even paying $2.1 million over asking can still be seen as a good investment. 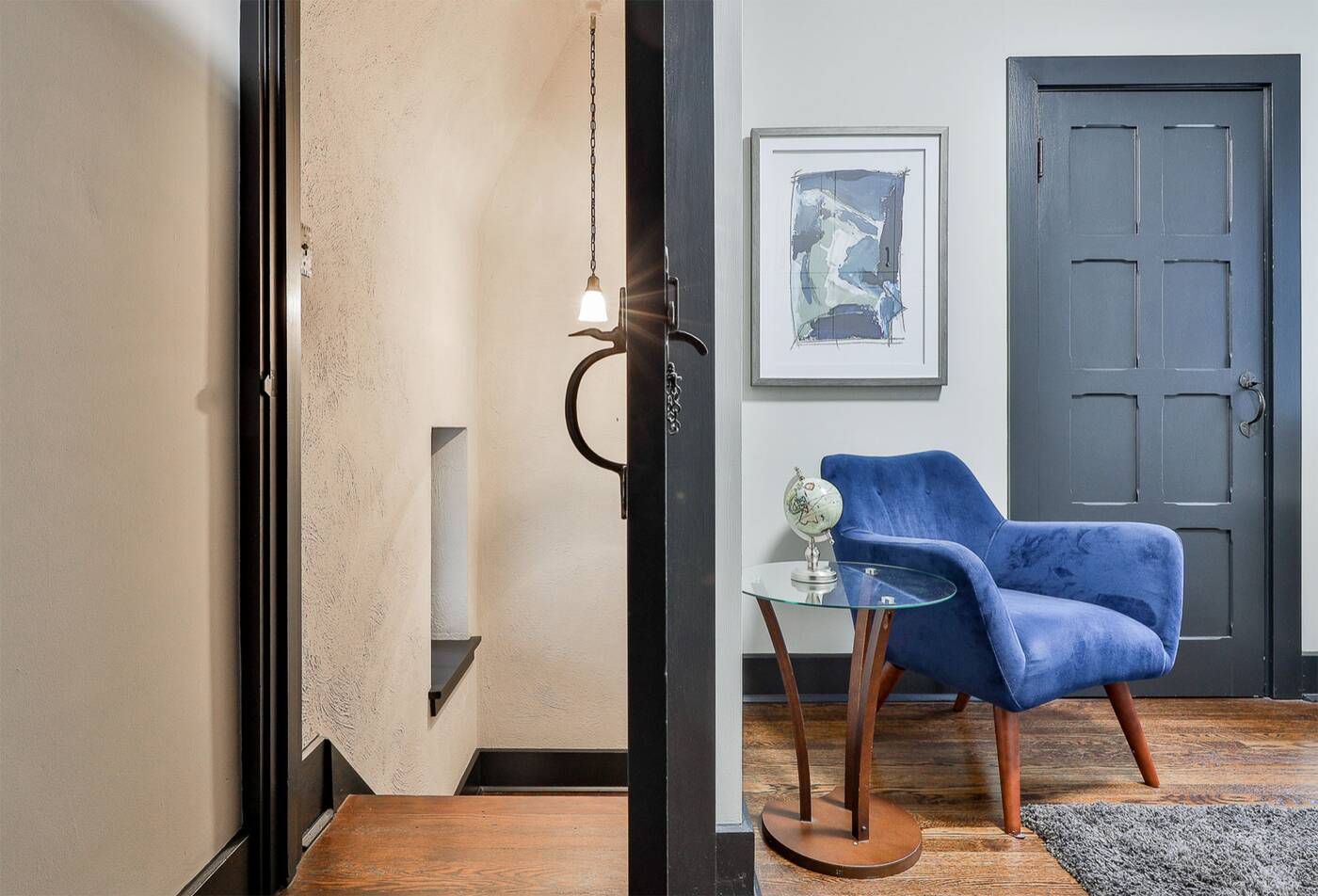 With stunning architectural design, a library, space for an indoor gym, and massive windows that allow for tons of natural light it really is the definition of a dream home. 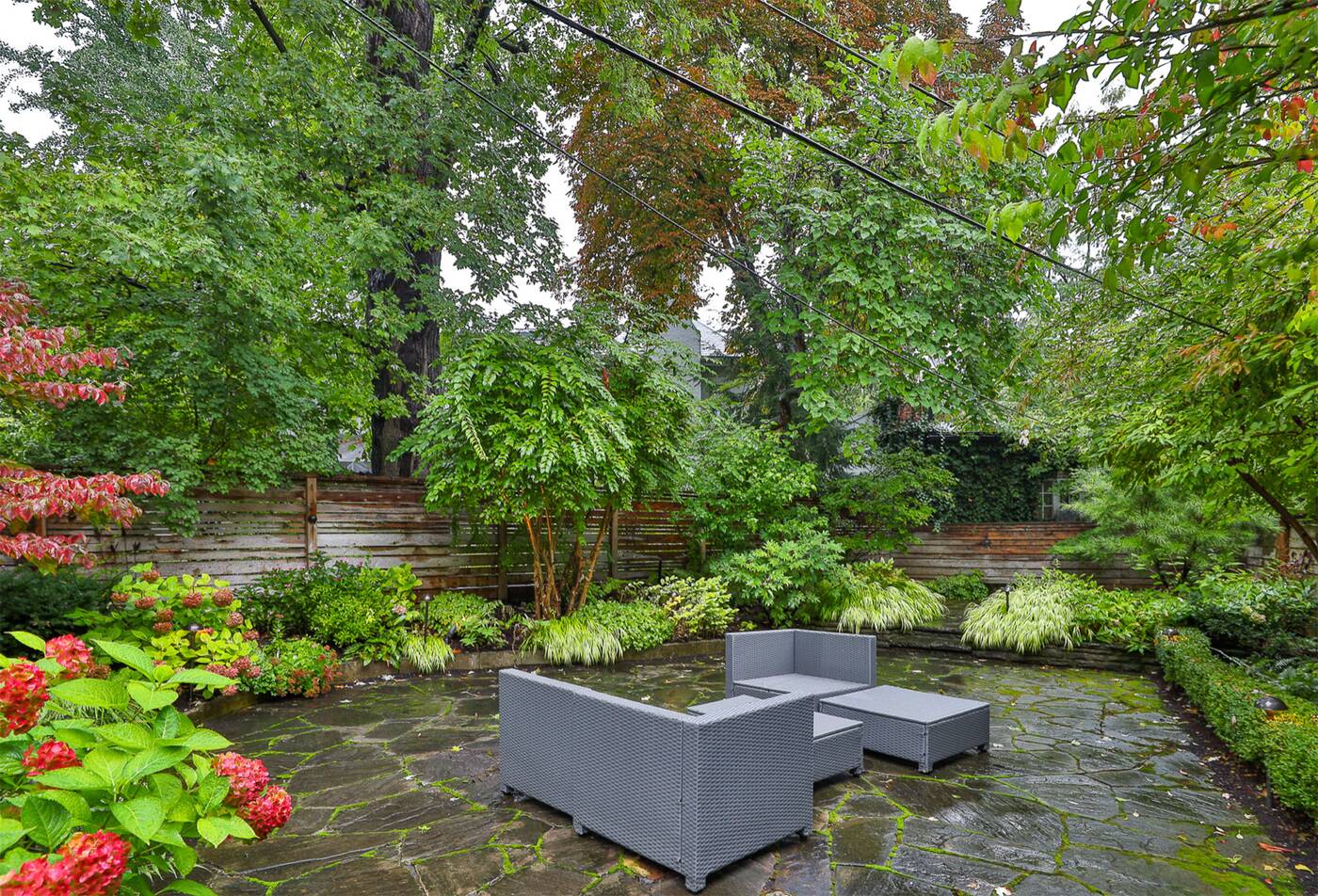 It's the least anyone can hope for when they splash the cash in such a way.