Stop us if you've heard this story before. One of Toronto's oldest diners, and a beloved location for locals to visit is being replaced by yet another condo development.

The development at 148 Avenue Road has submitted an official proposal along with renderings to the City of Toronto for approval.

If erected, the condo would replace a number of buildings on the corner of Avenue and Davenport including the Avenue Diner which has been a staple of the area since first opening in 1944. 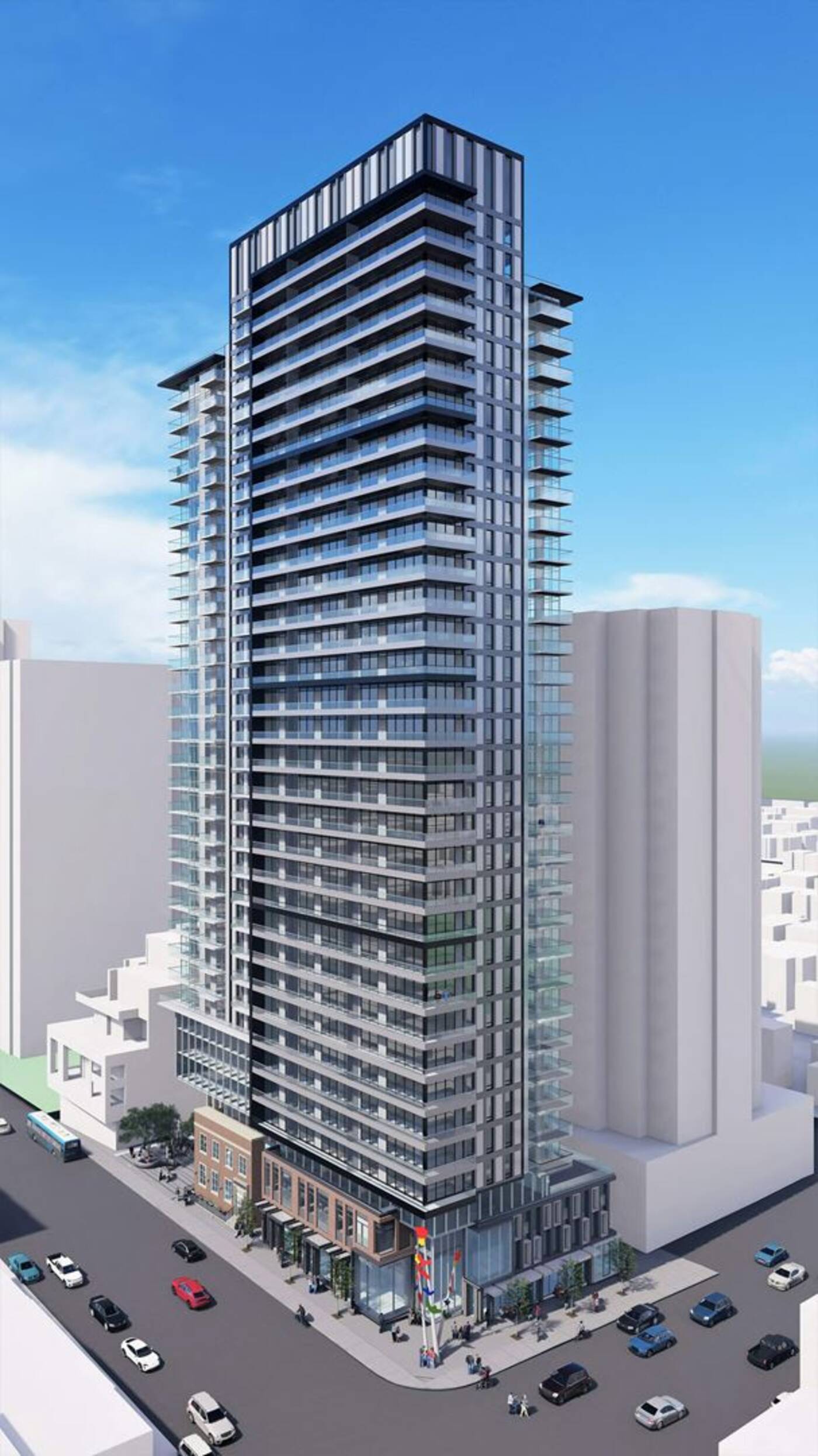 A rendering of the new condo.

The condo is being developed by Tribute Communities with design from Chris Dikeakos Architects Inc. and CGL Architects. At 35 storeys, it would be one of the largest buildings in that area of the city.

Most notably however... or perhaps least notably, is the uninspired design of the condo which has already received criticism from many as being another eyesore in this city.

Having it replace a beloved diner only rubs salt deeper into the wound. 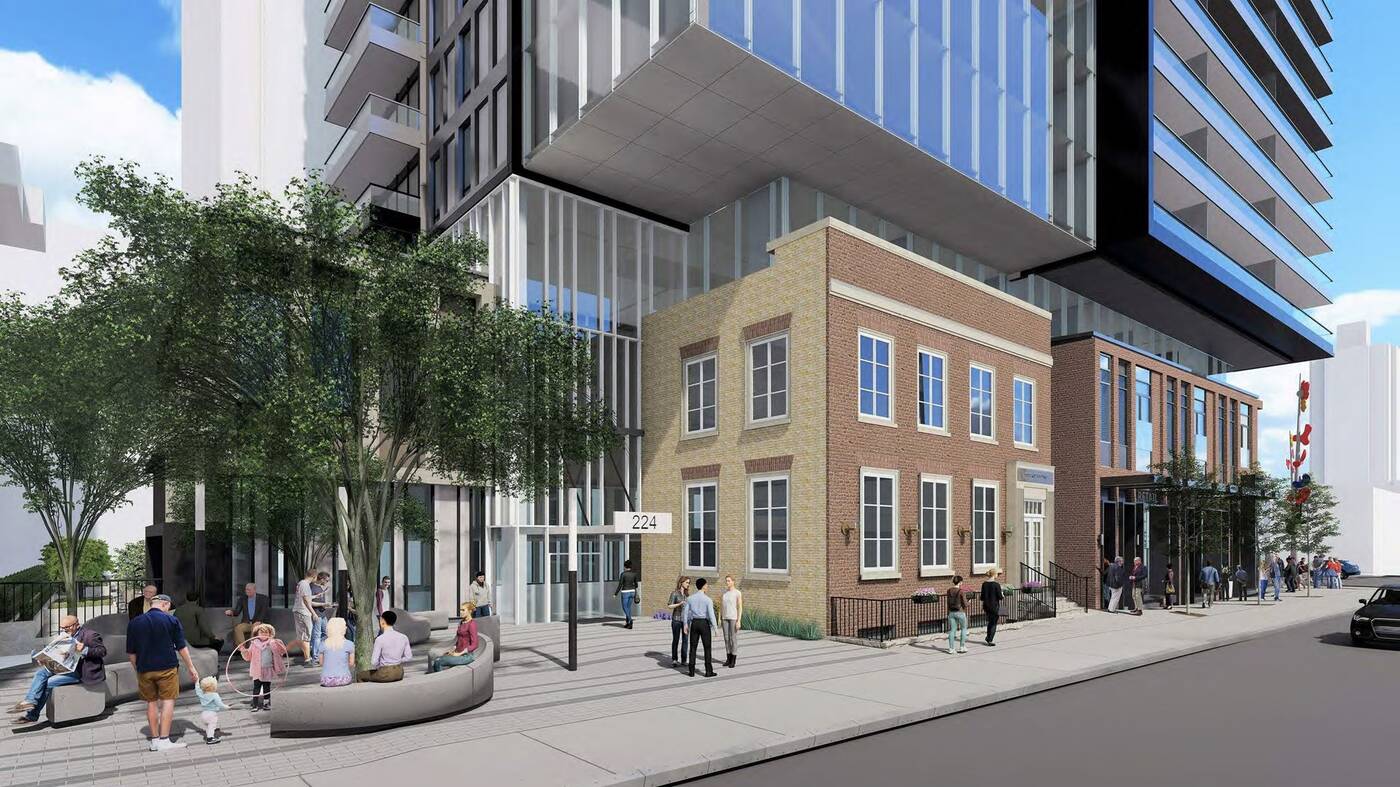 The condo rendering as seen from Davenport Road.

With condo sales falling throughout Toronto as more people leave the city  due to remote work being an increasingly available option, it will be interesting to see whether the growing rise of condos slows down in the near future.

As much as residents of Canada's largest city need housing, there's also a need for these historic restaurants, bars, and shops that all these condos seem to be wiping out.