The proposal for three residential towers at 221 to 227 Sterling Road in the Junction Triangle area of Toronto would replace the decades-old live-work spaces at Sterling Studio Lofts.

The building is unique in that it offers affordable rental units for artists and creators.

The condo and rental development would include three residential towers on two podiums with a total of 892 residential units, according to an application submitted to the city. 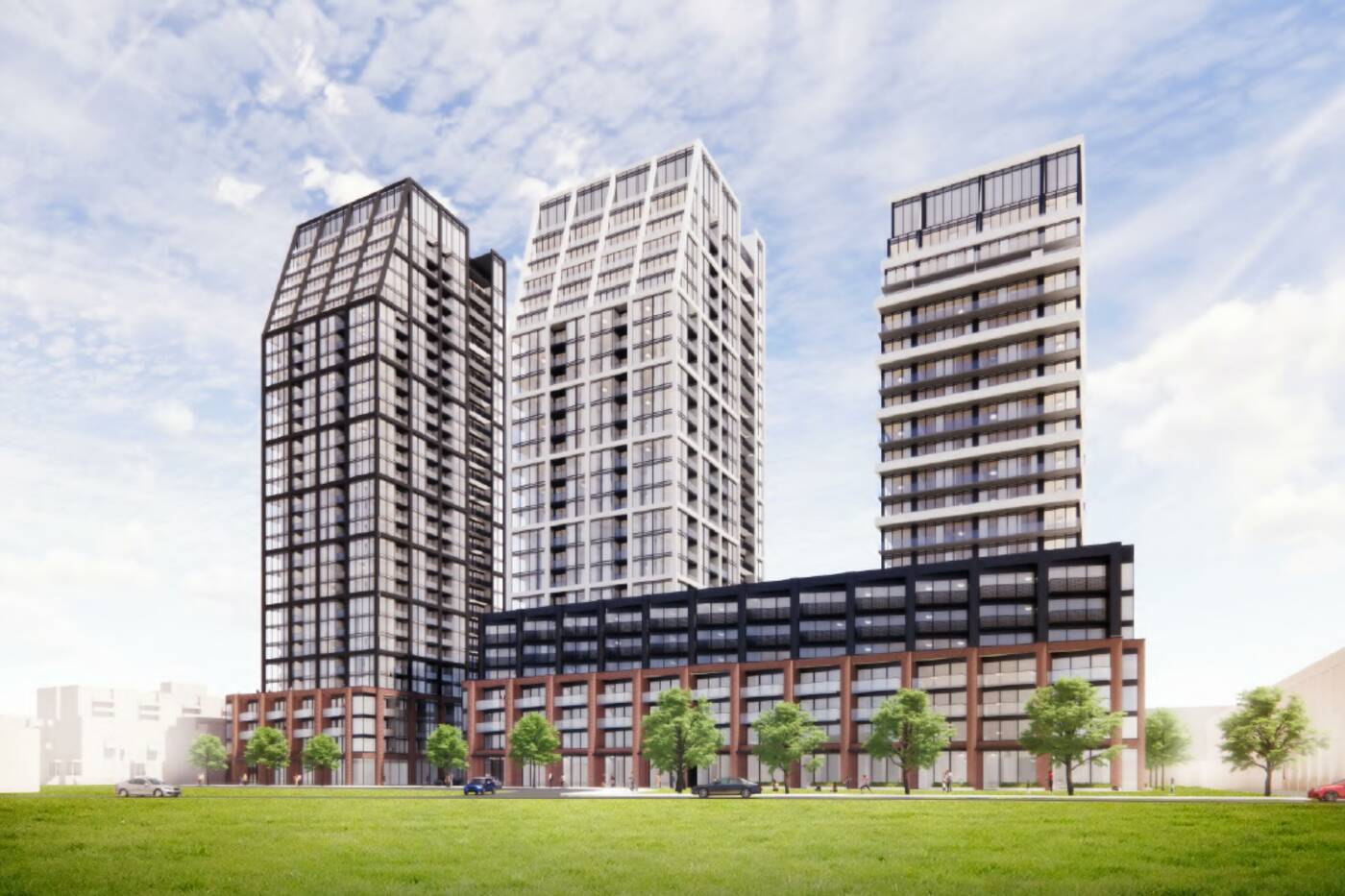 A three-tower residential development is proposed for 221 Sterling Road. Rendering via City of Toronto Submission.

And while the proposal includes 33 rental replacement units for current tenants, there is no mention of space for these unique businesses.

That is concerning because it may be one of the last places in Toronto offering affordable spots for entrepreneurs and creatives, says Andrea, a resident of the building who asked to only use her first name for this article.

"We have been offered these replacement units but I don't think it is good enough," Andrea told the Toronto and East York Community Council on June 24. 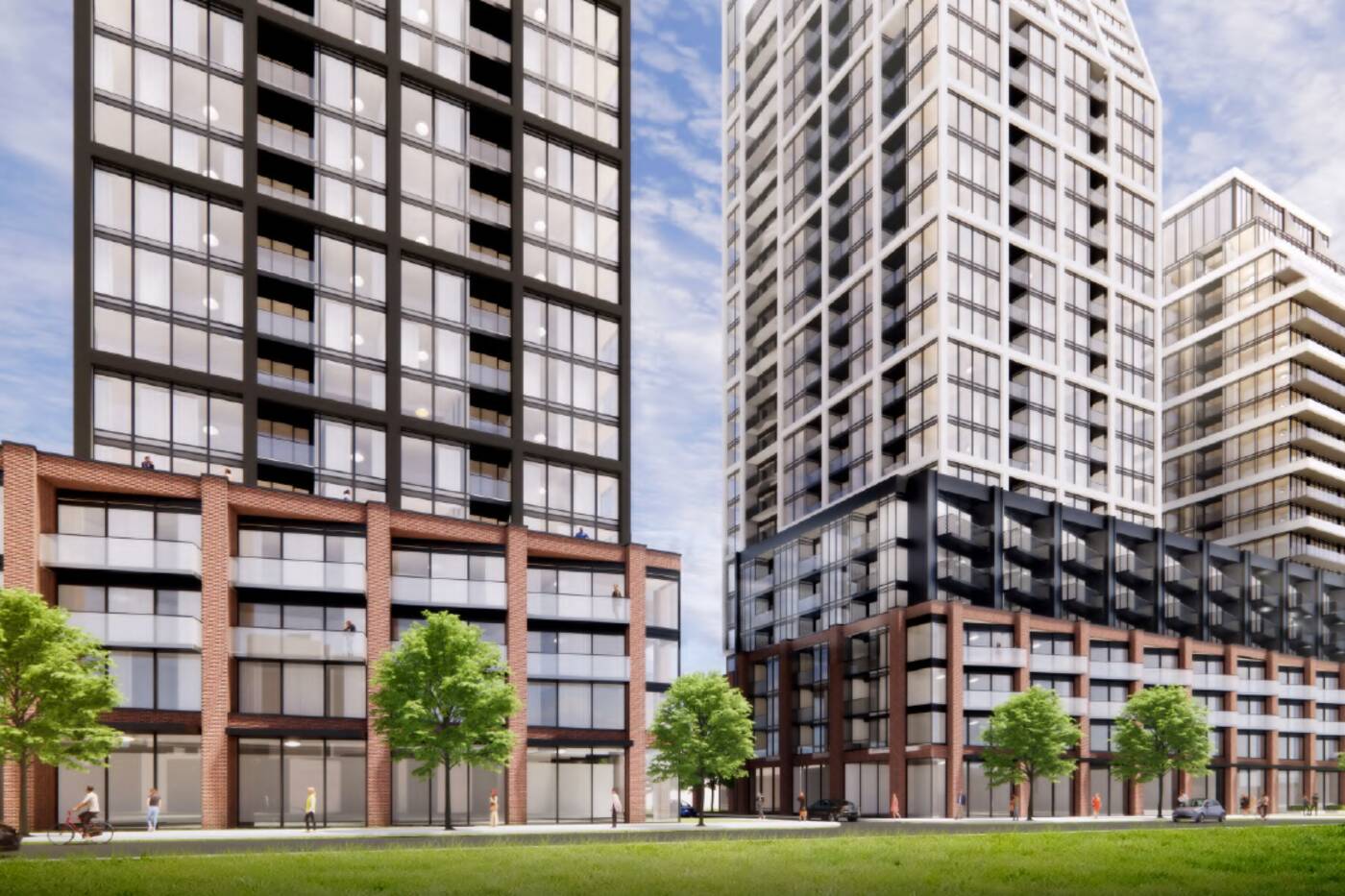 The current proposal for 221 Sterling Road doesn't include live-work spaces.

She feels these creative businesses are being pushed out of the area and at the same time condo developers use the artistic community as part of their promotion to sell in the area.

In a statement to the city sent to blogTO, Pia Bouman says the proposal for redevelopment "will seriously impact more than a school, more than a neighborhood, it impacts people; the residents, the live-work apartments that home artists and crafts people and a school serving 250 children and youth."

"There is no mention by the owners of the properties of any of the vibrant living and creative spaces that over many years were established and thrive here," Bouman adds.

Lars Dressler who has operated Brothers Dressler with his brother for 13 years says there have been several proposals for the property over the years but he is disappointed this latest one has no space for his business. They have 5,000 square feet in the building.

"There is absolutely no room for us in the new development," says Dressler.

Toronto doesn't have a lot of places for a kind of light industrial creative business like his, he says.

"There is just not that much space for small businesses."

The lofts, while not designated as heritage, have historical value, 225 Sterling Road was a former ammunition factory since the Second World War.

A city planner told the council they are considering the community concerns.

"We have become aware of the art and cultural hub that does exist within the building and we are looking at it through the development application," Victoria Fusz, a senior planner with the City of Toronto, told the council. 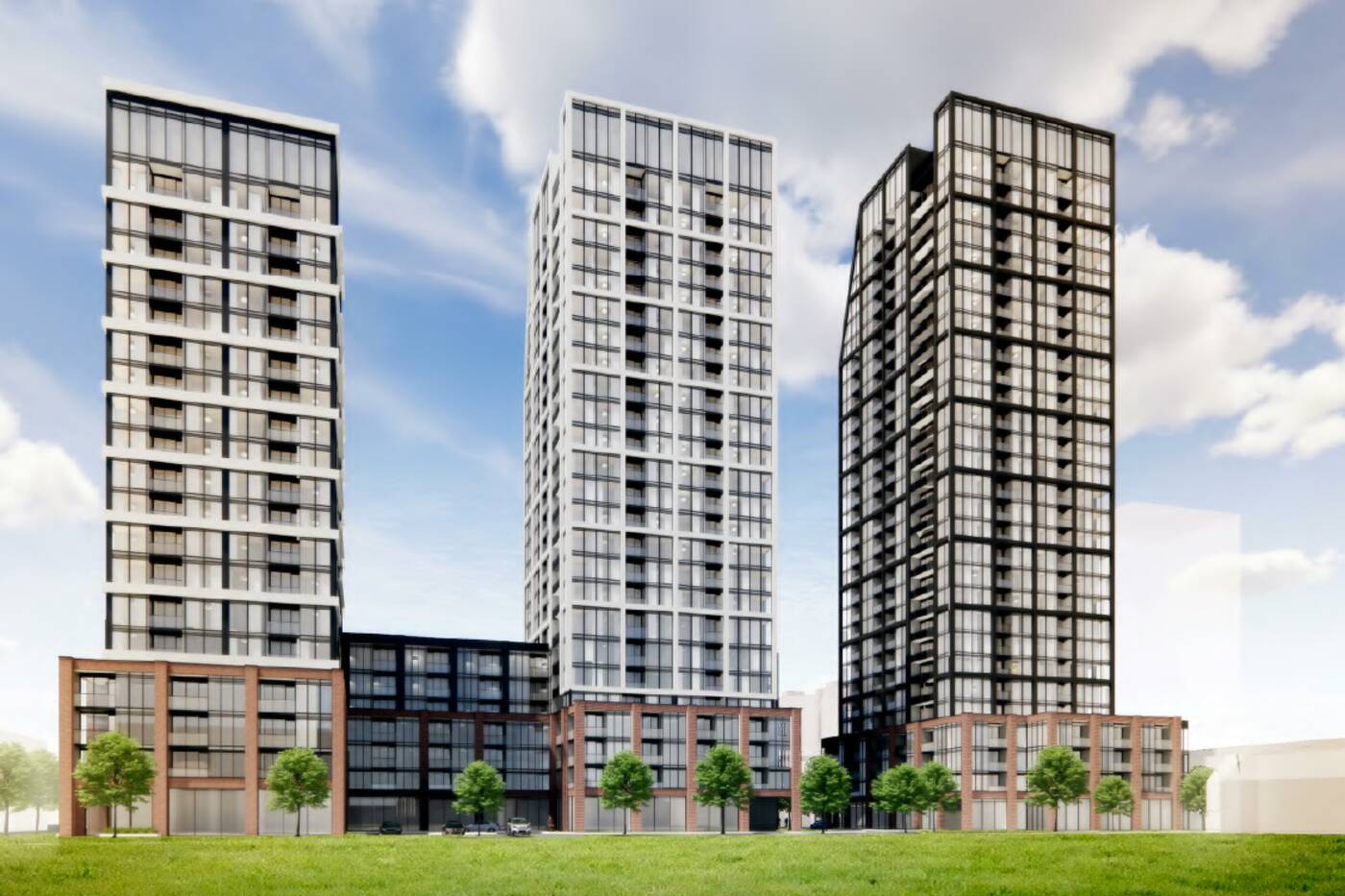 The area already has several proposals for new developments including one from Brad Lamb and another replacing the Value Village.

For those who live and work in the lofts, the hope is the city will act to preserve this community.

"With this proposal as it stands, artists are pushed out of their creative spaces, families lose the school where their children can enjoy the creative discipline of their choice," Bouman says.

"And both together lose that precious exchange of youth learning from the inspiration, passion and discipline of the mature artists who in turn never stop learning."