People in a Toronto neighbourhood are speaking out against a proposed condo building Brad Lamb's development firm wants to build on the same spot where his tenants recently had to flee a carbon monoxide leak.

The area at Bloor and Symington is primarily an area of low-rise buildings and two- and three-storey homes. 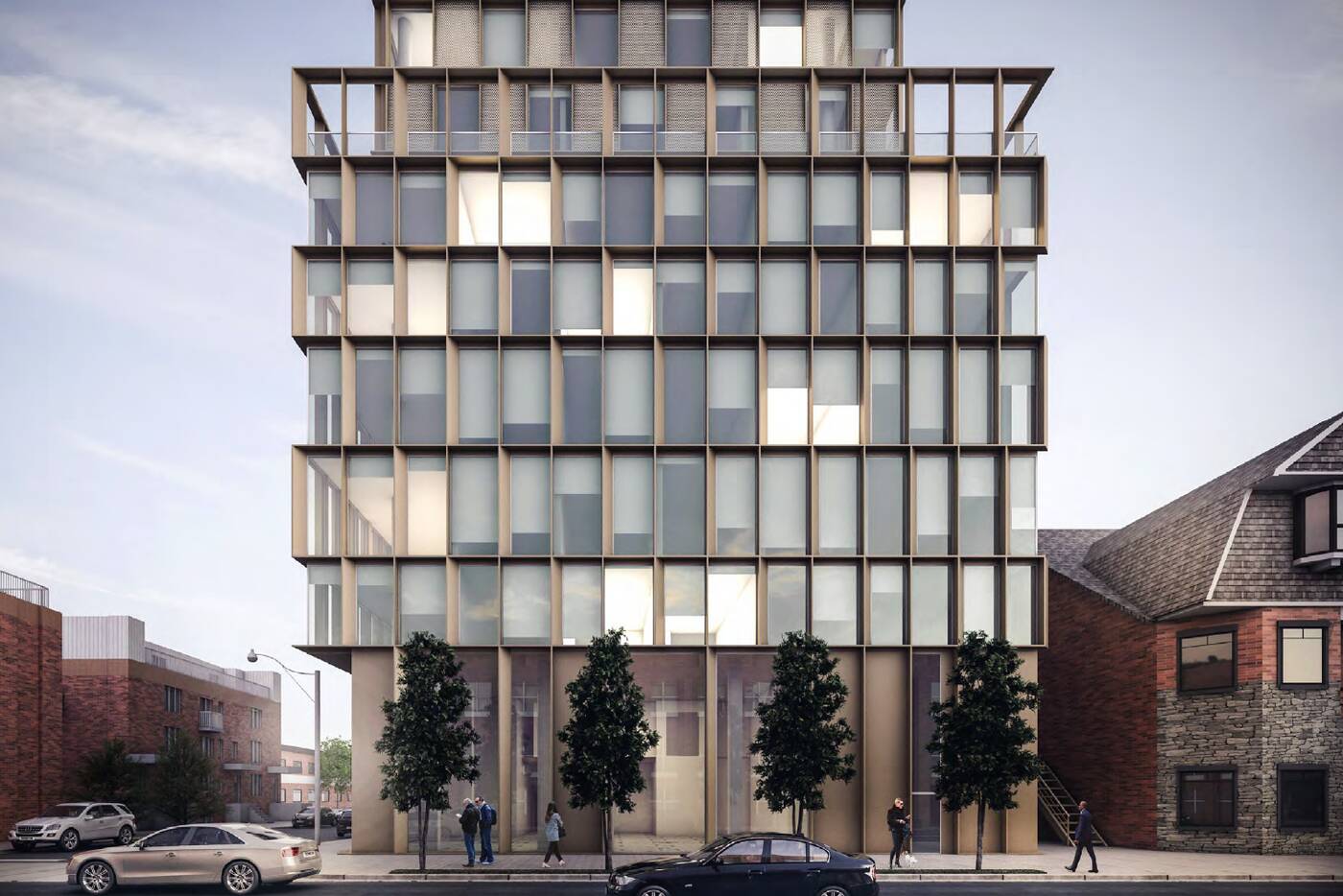 The mixed-used building proposed for 1405 Bloor Street West is in the same location as the auto garage where nine people were evacuated in a carbon monoxide leak.

Lamb has been in the news recently after nine people were evacuated and then evicted from apartments owned by Lamb Sterling Corp. above an auto garage at 1407-1409 Bloor Street West (the same location as the proposed development) when a carbon monoxide leak was detected in the building.

Lamb later agreed (after mounting public outcry) to pay expenses the tenants incurred after being uprooted from the illegal apartments.

In the past, there have been complaints from customers in Lamb Development Corp. units in Ottawa and residents near the twin-tower Television City proposal in Hamilton.

Around 100 residents near the Bloor and Symington development turned up for a City of Toronto online community meeting to discuss the project on April 6. 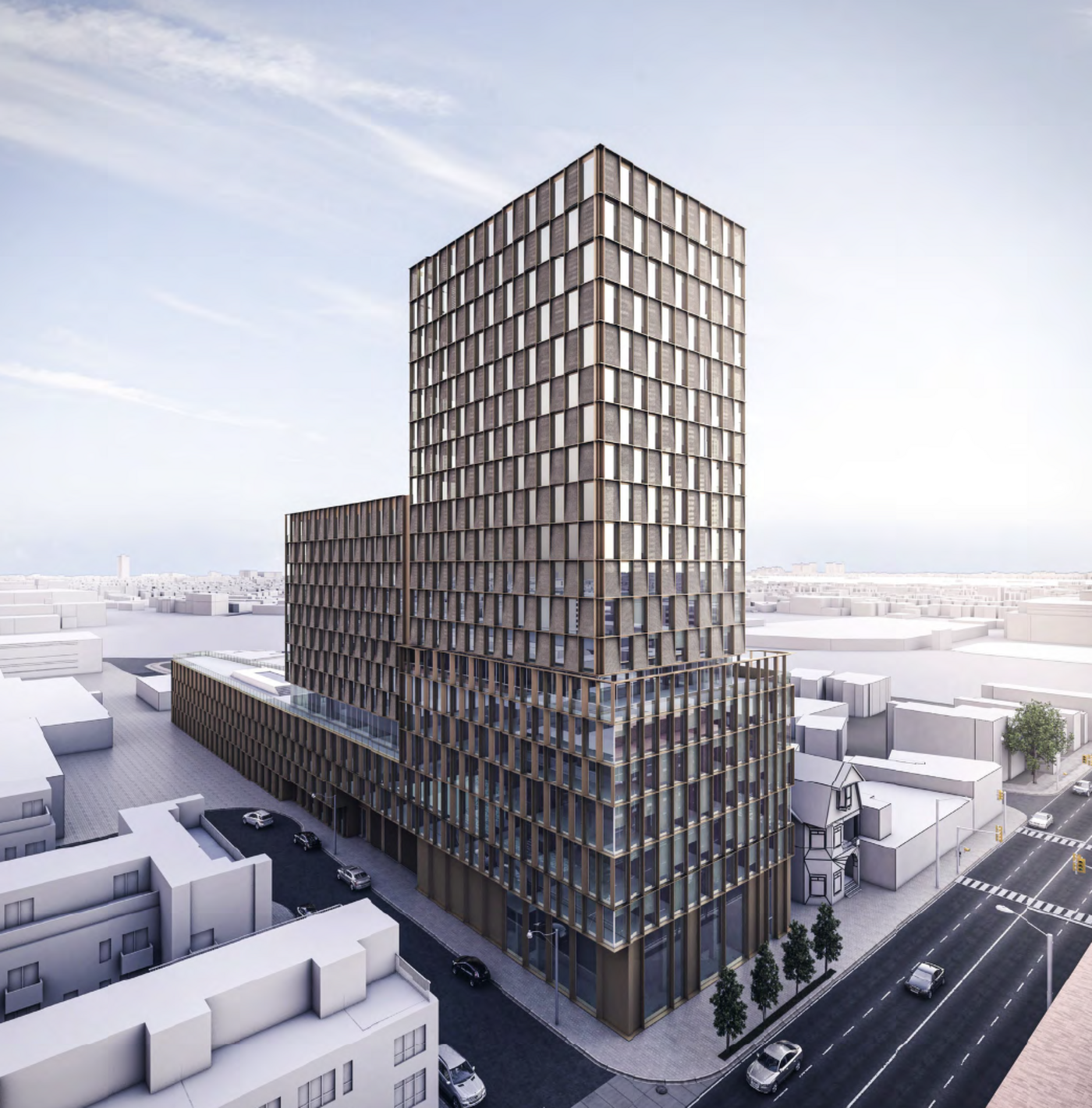 The tallest part of the building would be 18 storeys.

Two area residents, who did not wish to be named for this article, contacted blogTO about their concerns about the project.

They say the proposal has no affordable housing plan.

"These are luxury condos," said one resident.

As an 18-storey mixed-use building (with 12-storey and four-storey levels), it is too tall for this area, say the residents. The City of Toronto agrees. 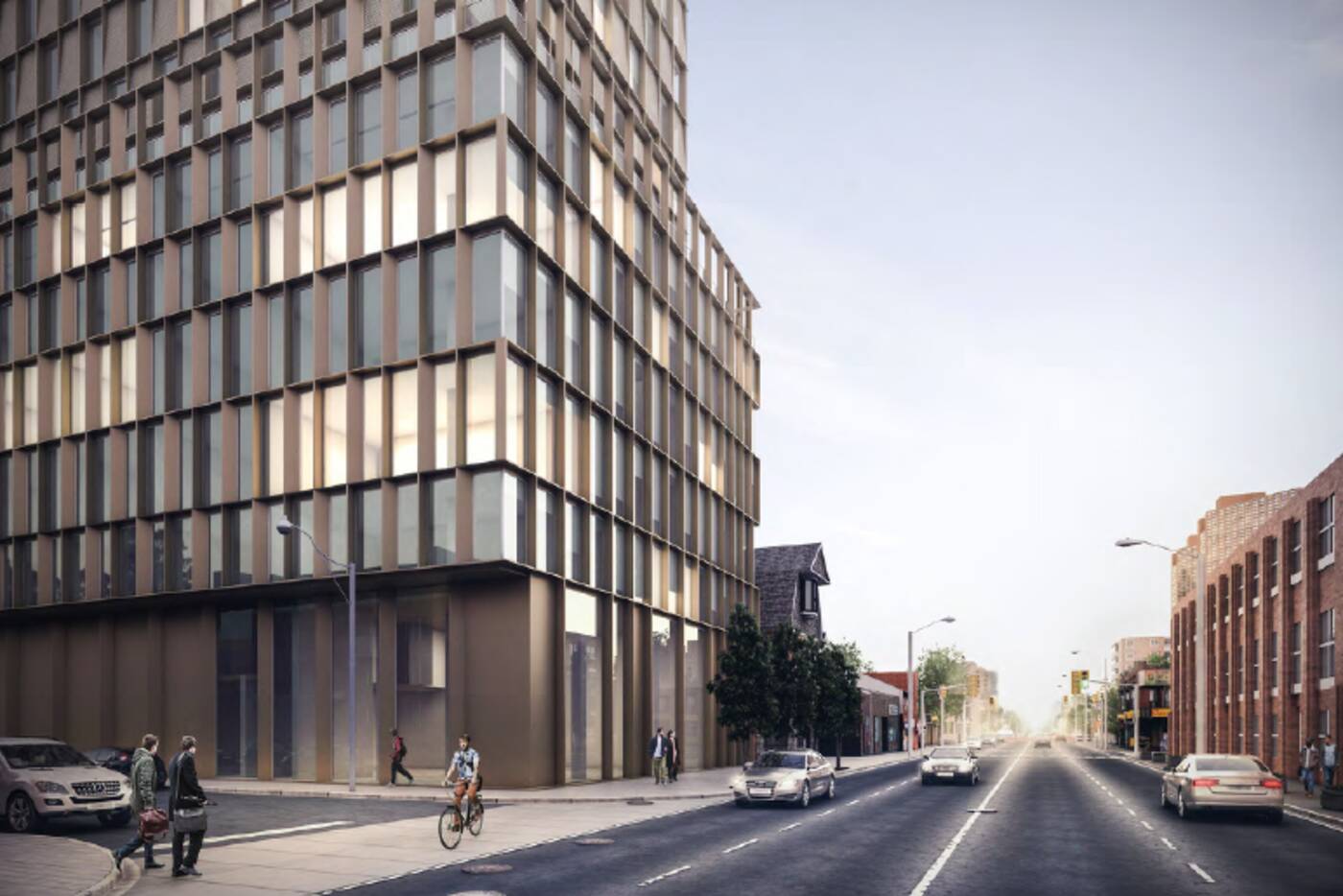 The neighbourhood already has issues with parking and traffic.

It would have 326 residential units, and 101 vehicular parking spaces on three levels underground, which they say isn't enough for this neighbourhood.

"With no visitor parking – that is going to impact our daily lives," a resident told blogTO.

They add that increased population would clog an already busy area, which has had issues with traffic before.

Other issues, outlined in a City of Toronto report, include it being too close to the road and too close to other buildings. There is also concern about a loss of trees and greenspace.

Requests for an interview with Lamb Development Corp. about this project went unanswered.

The city has rejected the proposal as is, and after the community meeting, it is unclear how it will proceed.

The residents were told Lamb Development Corp. would be taking the proposal to the Local Planning Appeal Tribunal, but blogTO could not verify if this is the case.

via City of Toronto submission