Toronto has lost another historic property in illegal demolition just after it was deemed a heritage property.

The home at 19 Plymbridge Crescent in Hogg's Hollow was torn down on the May long weekend.

The home follows a few recent losses for the city. A stone cottage in Mimico built around 1920 was torn down days before a heritage meeting for the home. Work to demolish historic foundry buildings was stopped after an outcry. Other buildings are still at risk of demolition. 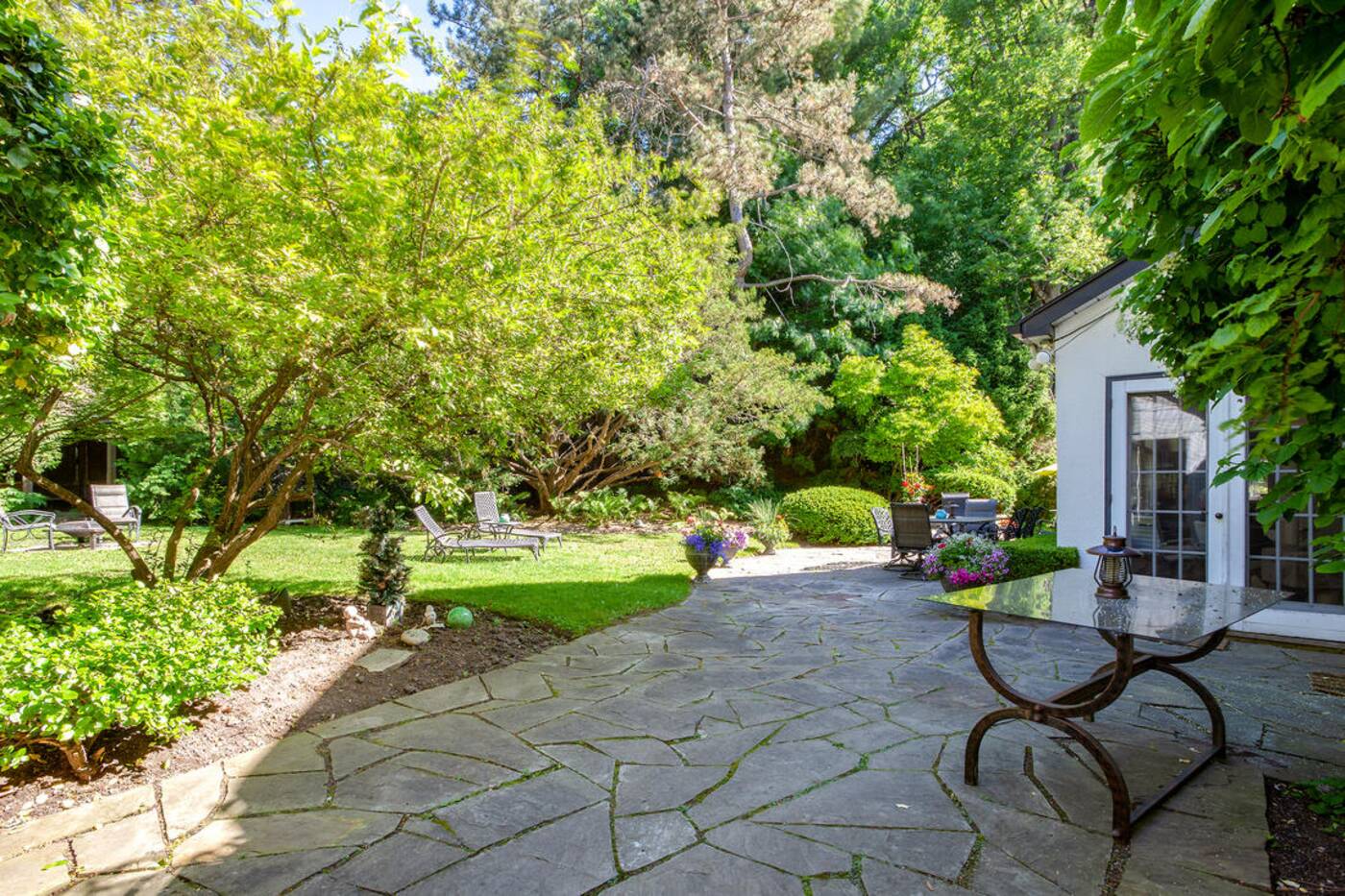 The home at 19 Plymbridge Crescent sat on a beautifully treed property in Hogg's Hollow.

"This work was undertaken without a permit," Robinson said in an email to the community. 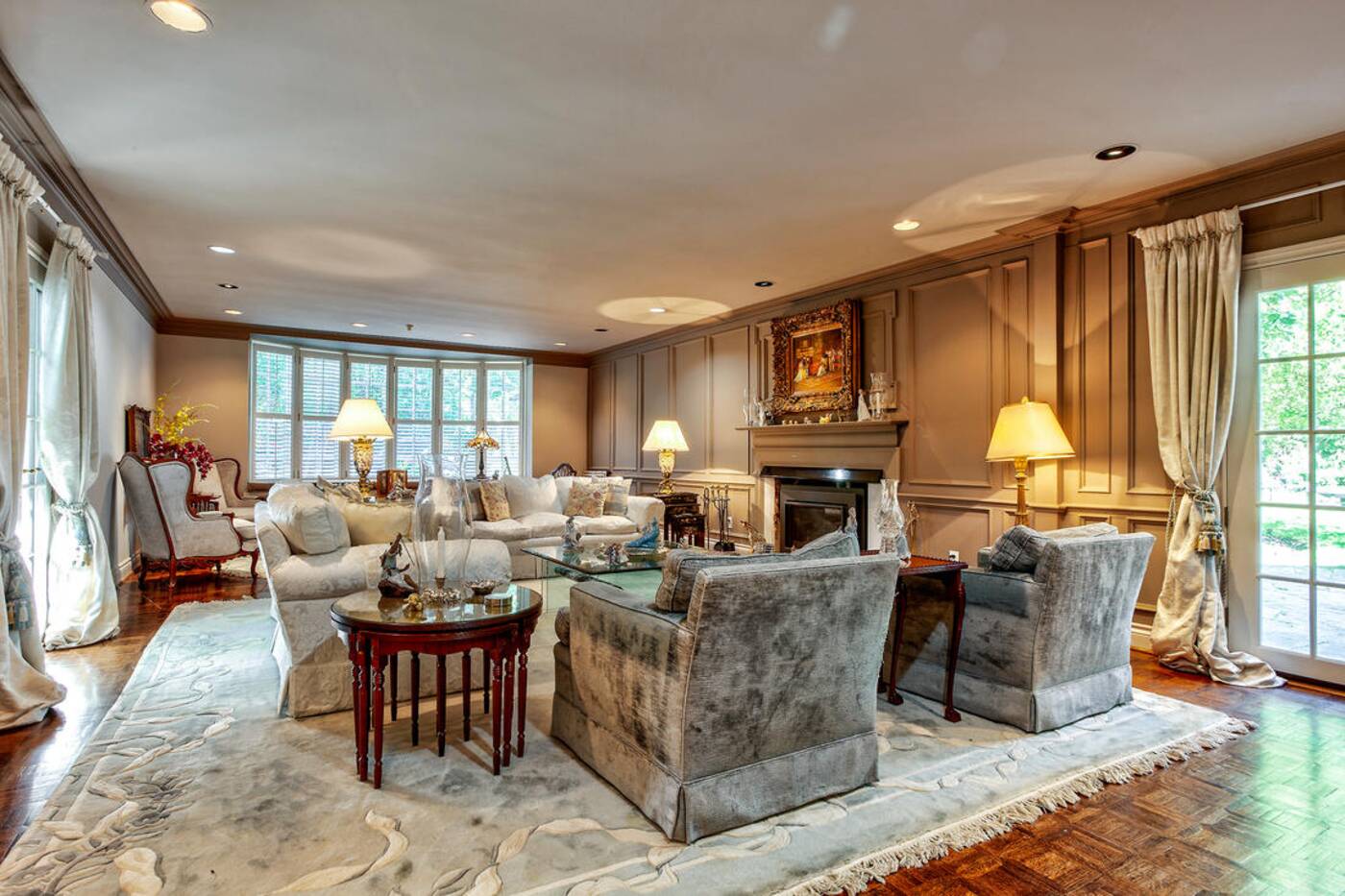 The living room looks dated in these 2019 photos but still in good condition.

The property owners, listed on an application to build a new home, declined to speak to blogTO. They requested to nearly double the size of the building envelope back in December of 2020. The request was denied.

The four-bedroom home was sold in August 2019 for $4.3 million, according to Zoocasa. 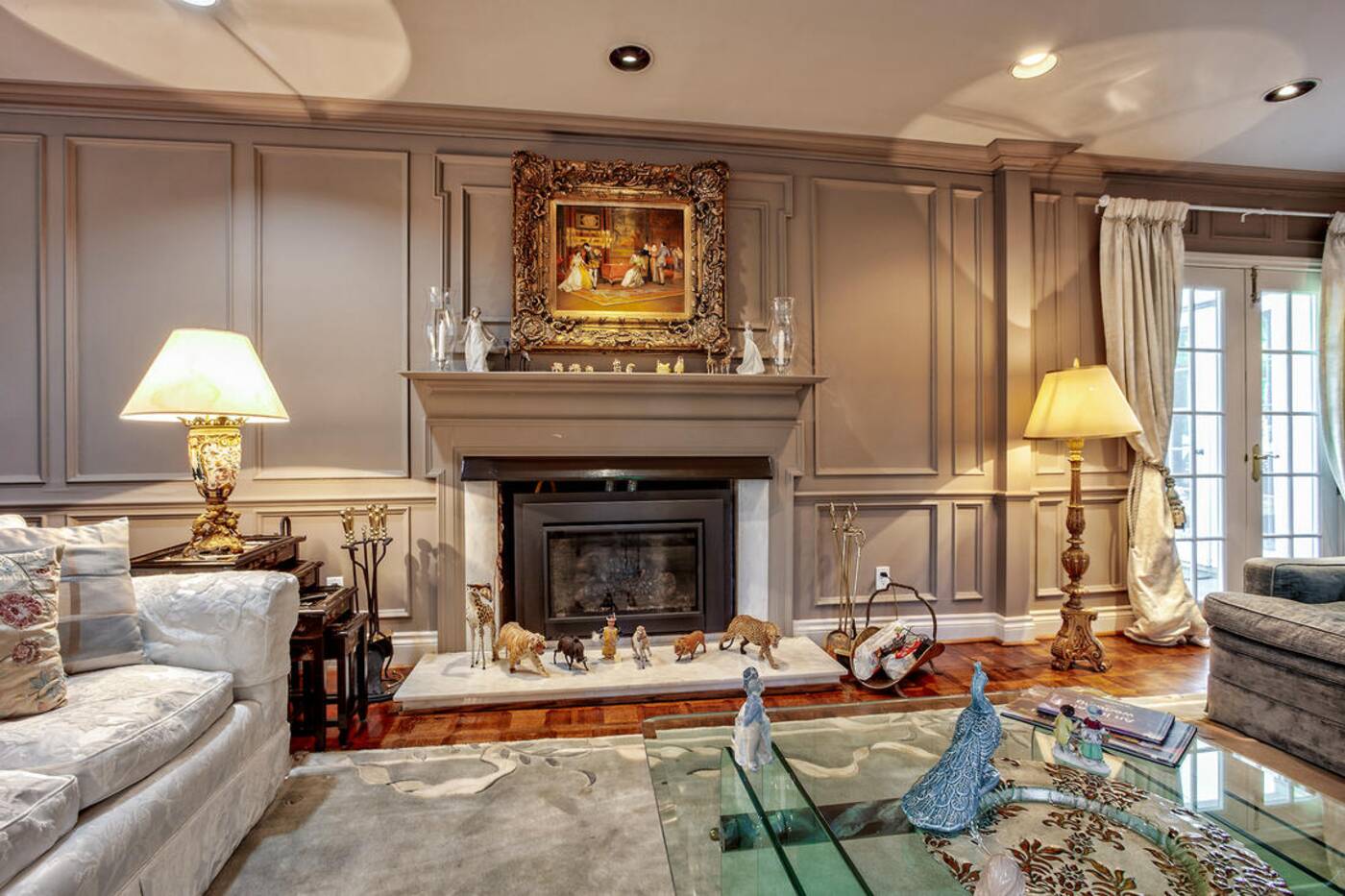 There was a fireplace in the living room. 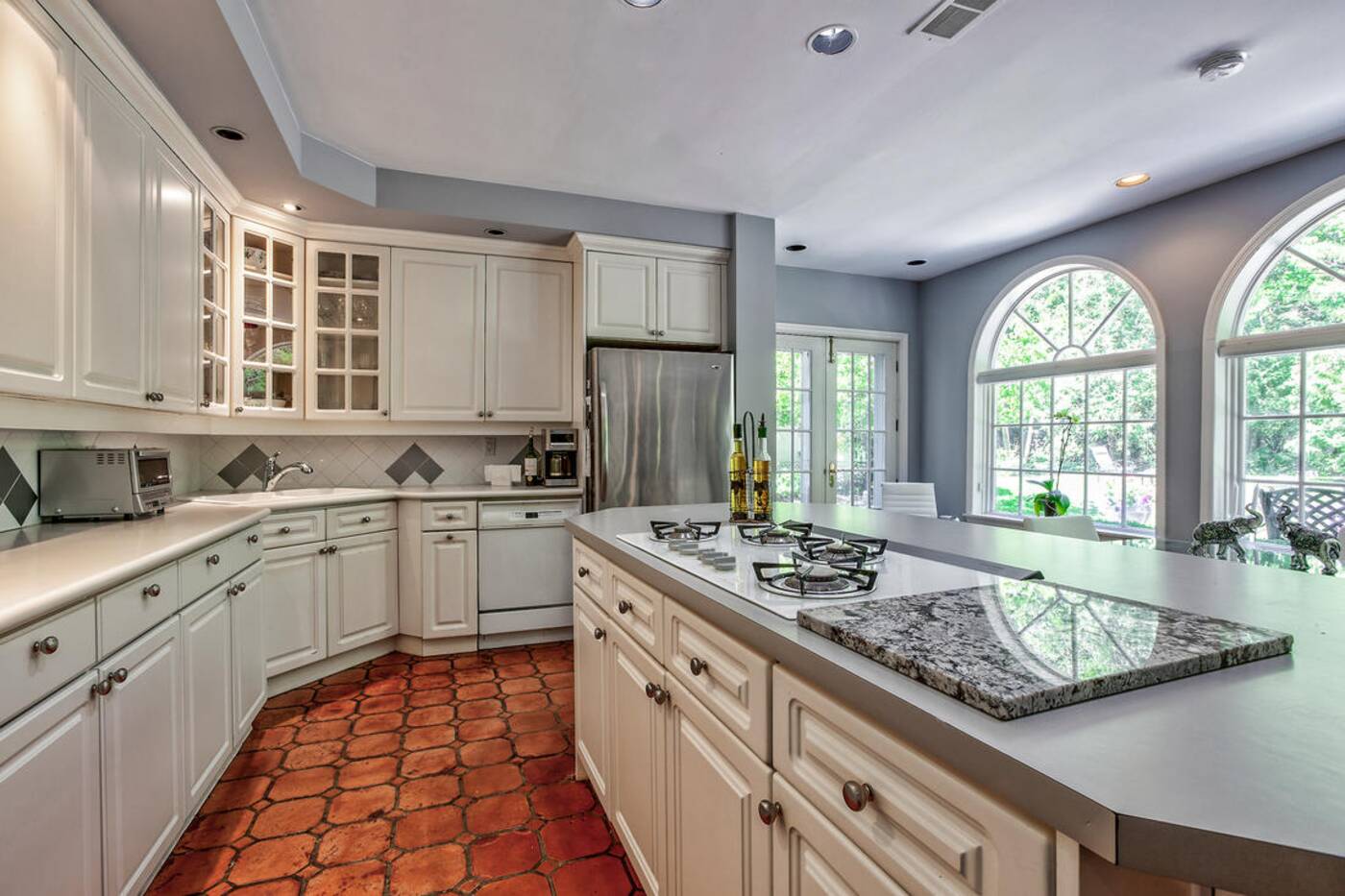 The kitchen had views of the treed lot.

"By the time I was alerted and began driving to the property, the historic building that had been standing on the site for more than a century had already been reduced to a pile of rubble," Robinson said. 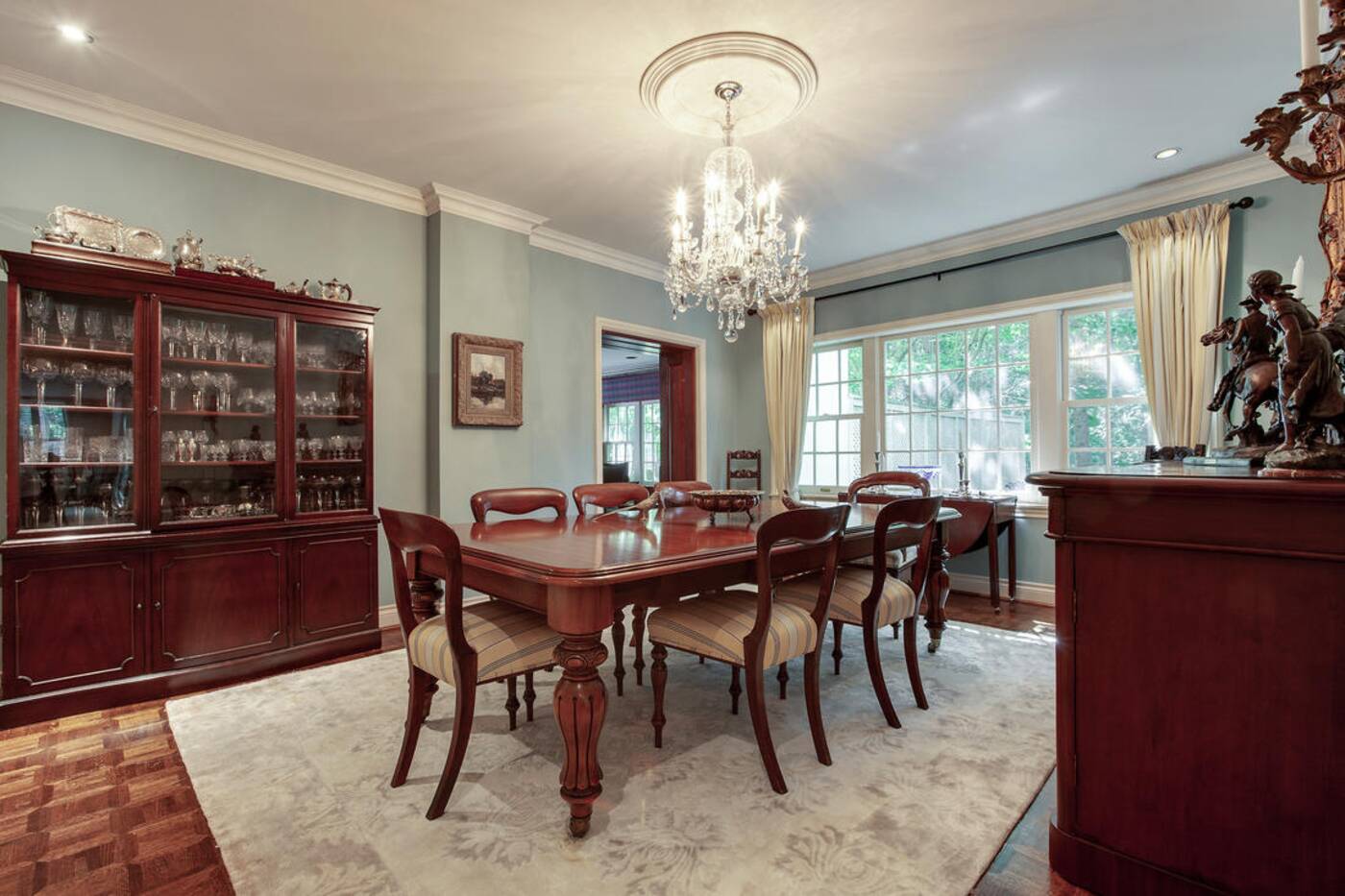 There was a formal dining room in the home that was built around 1912.

The two-storey stucco-clad house built around 1912 and designed in the Tudor Revival style, City of Toronto Heritage documents state. 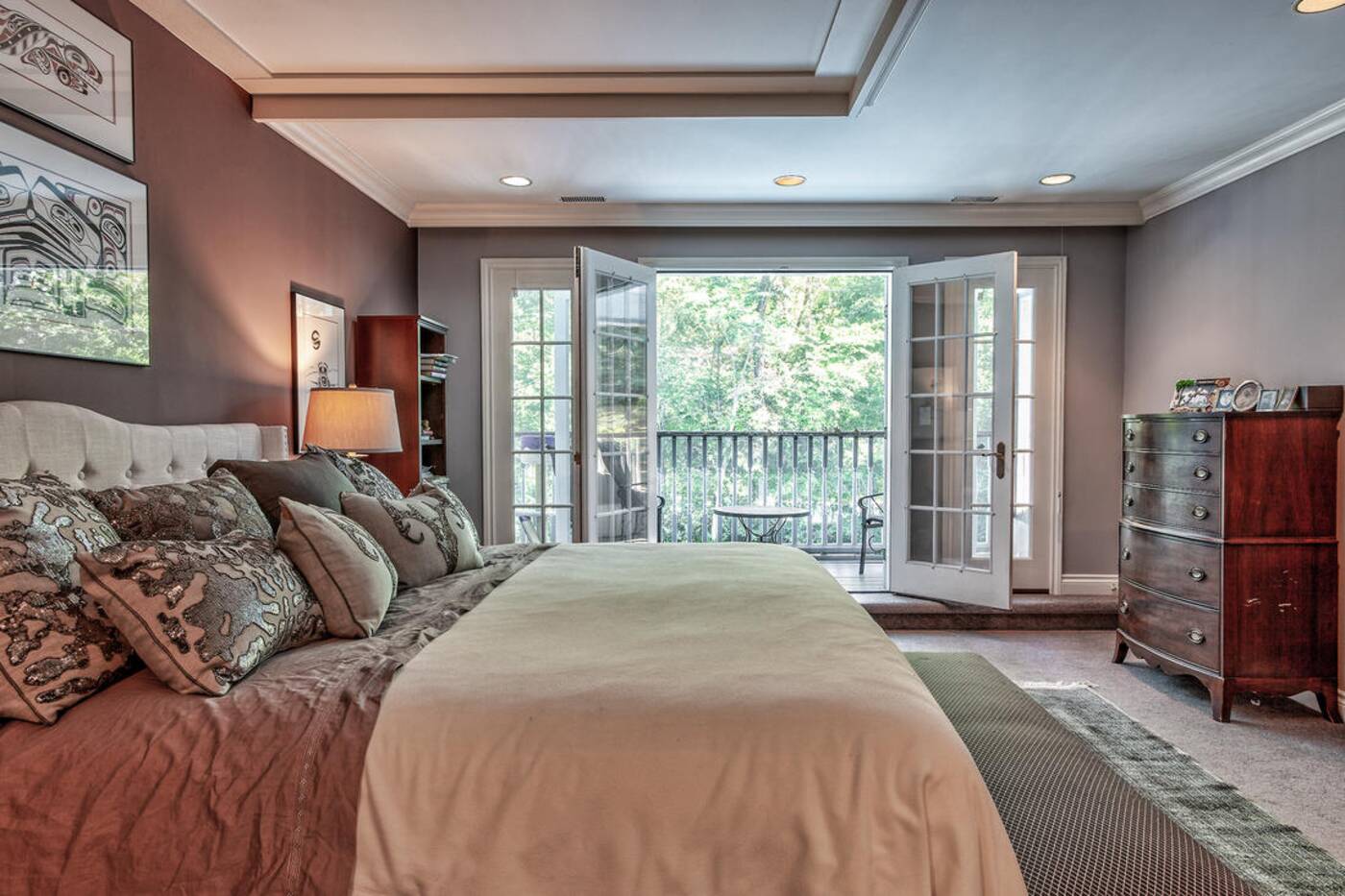 The primary bedroom had a balcony.

"The building is a rare and unique example of a converted stables building within the neighbourhood," the documents state. The home is a remnant of the former Boultbee family estate, The Hollow, representing an early period in the historical land development of the area. 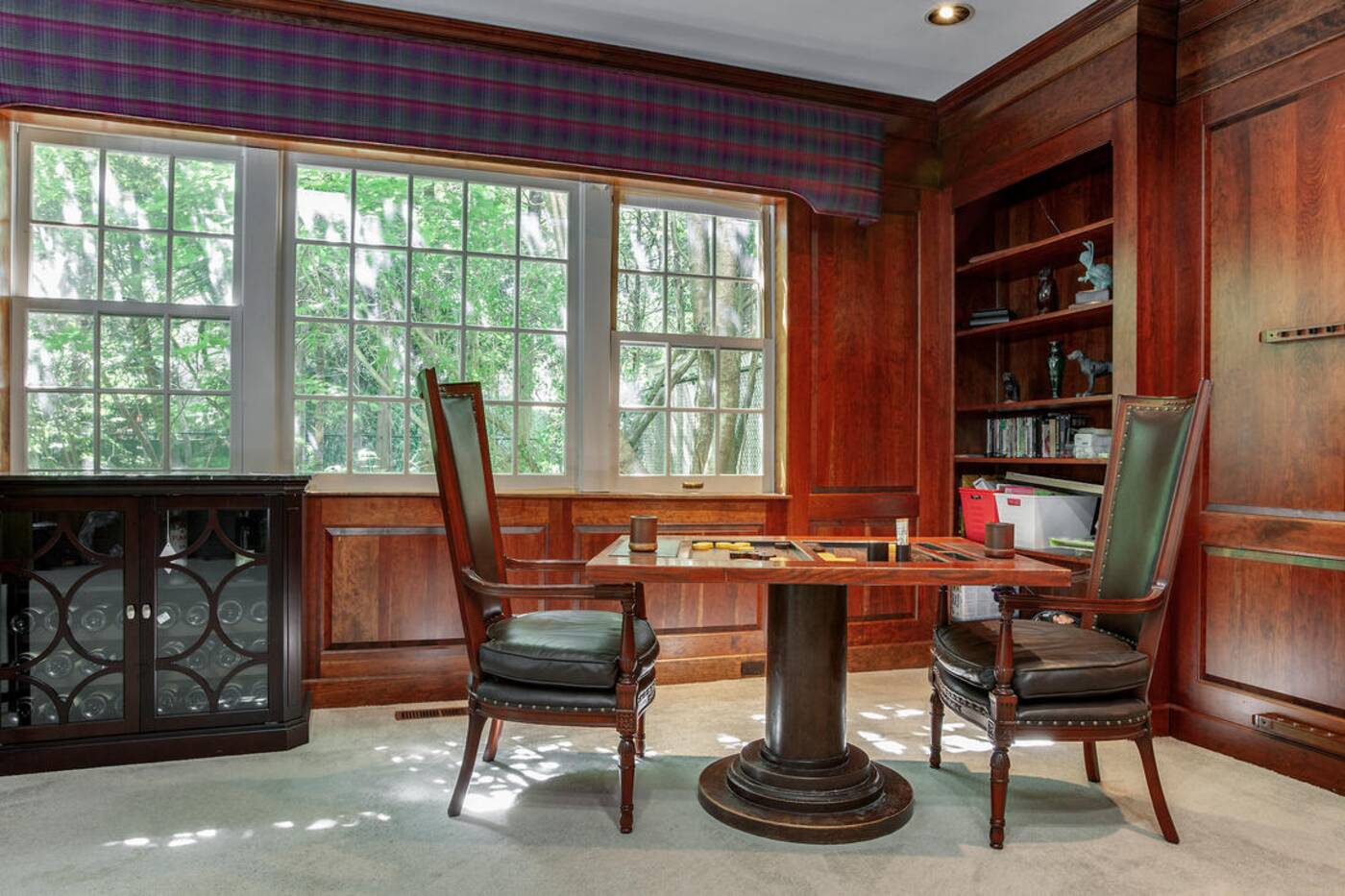 There was also a traditional-style study or office area.

A former owner of the home sent a heritage property nomination to Heritage Planning in March 2013. 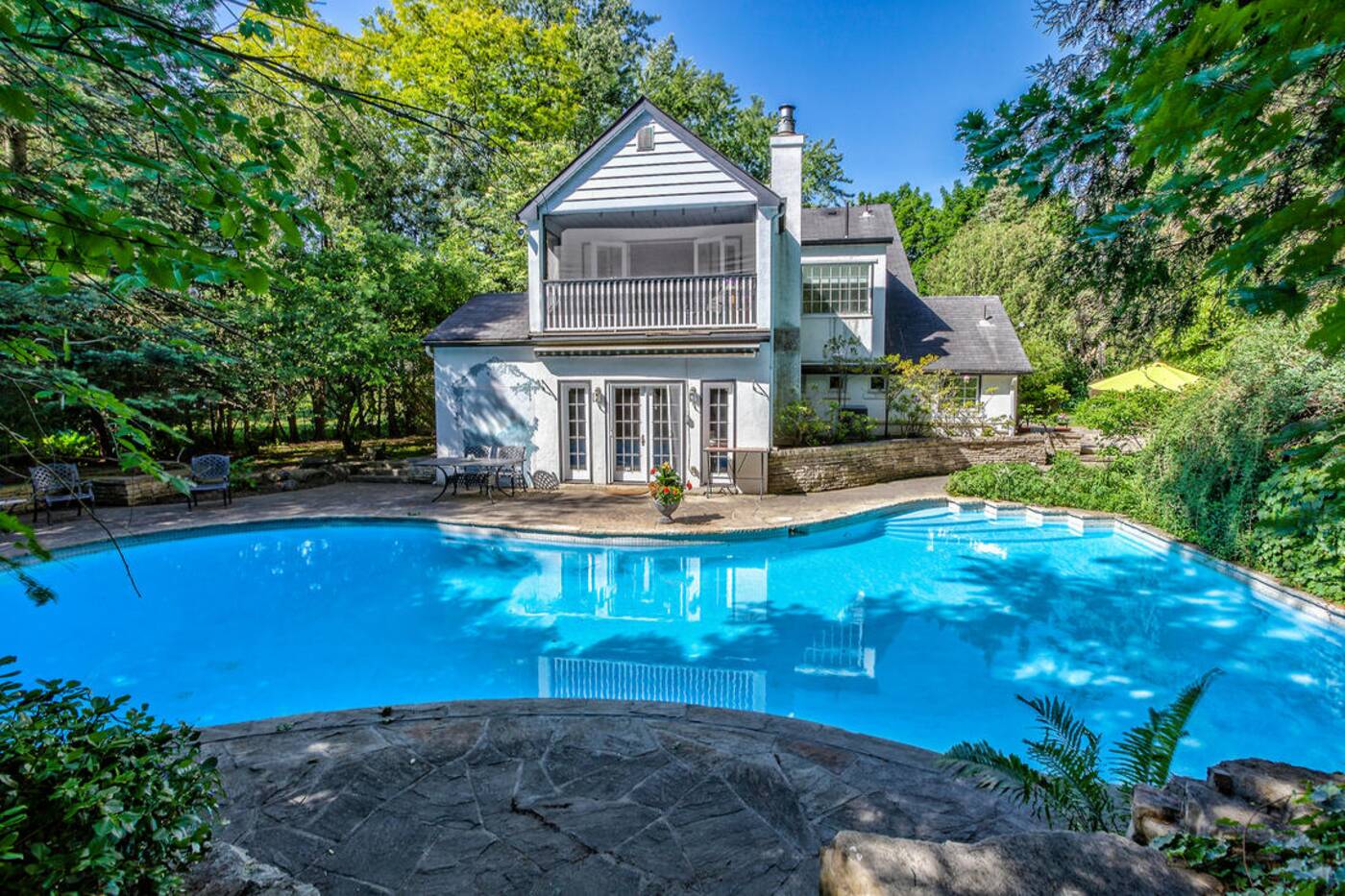 There was also a beautiful pool.

The home did finally meet the criteria required to pursue a heritage designation and it was added to City's Heritage Register on March 10 this year. 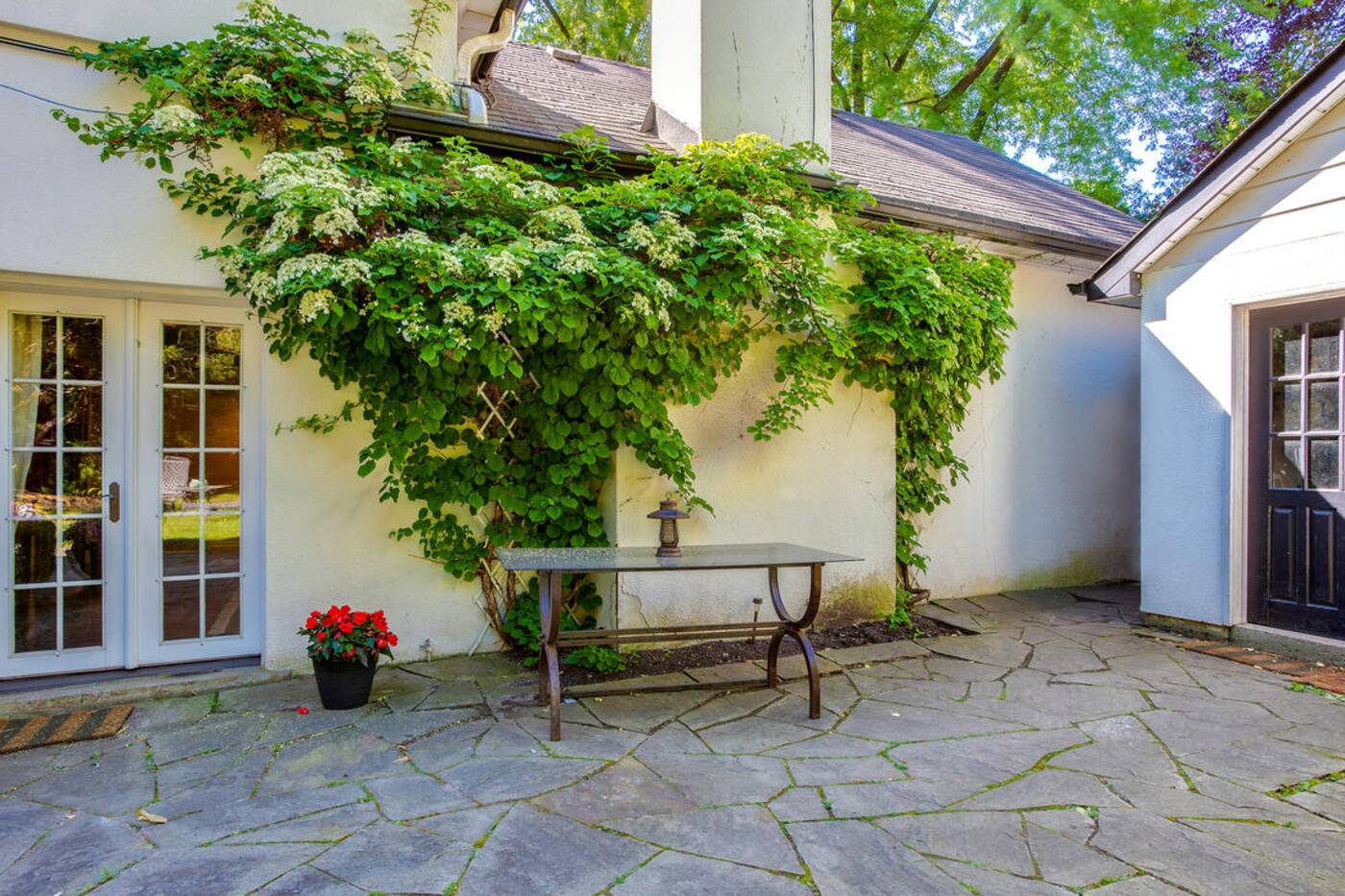 The home was built as a stable for horses and was later converted.

It is unclear what penalties will be imposed on the property owner. Robinson indicated the city solicitor will have the final say on the actions pursued under the Ontario Heritage Act, Planning Act, and Ontario Building Code, and maximum penalties could include imprisonment.

"If it were up to me, the builder would be required to reconstruct the house brick-by-brick until it matched the exact design and footprint of what existed just a few short days ago," Robinson wrote.