Historic Toronto hotel is at risk of being demolished

A former Jarvis Street hotel is the latest Toronto historic building at risk of demolition, but this building is about more than history to the 100 people who still live there.

The building at 295 Jarvis Street, known as the Inglewood Arms, was in the spotlight last year when a condo development threatened to displace about 100 low-income people.

The building is now a rooming house, but it was once the Inglewood Arms Hotel and home to a number of Toronto historical figures.

The proposed condo from The Minto Group would see building knocked down and replaced with a 351-unit condo. The city rejected the proposal but the developer plans to appeal at the Local Planning Appeal Tribunal, according to the City of Toronto.

Recently, historical factors have come to light as another reason to save the building from demolition.

The list contains buildings that are under threat of demolition or being lost due to redevelopment, deterioration, neglect, poor maintenance, major alterations and/or fire or fire-related damages, Tersigni says.

While the Inglewood Arms is not on the Toronto Heritage Register, which would have saved it from demolition, TOBuilt has noted a few historical features about the building. 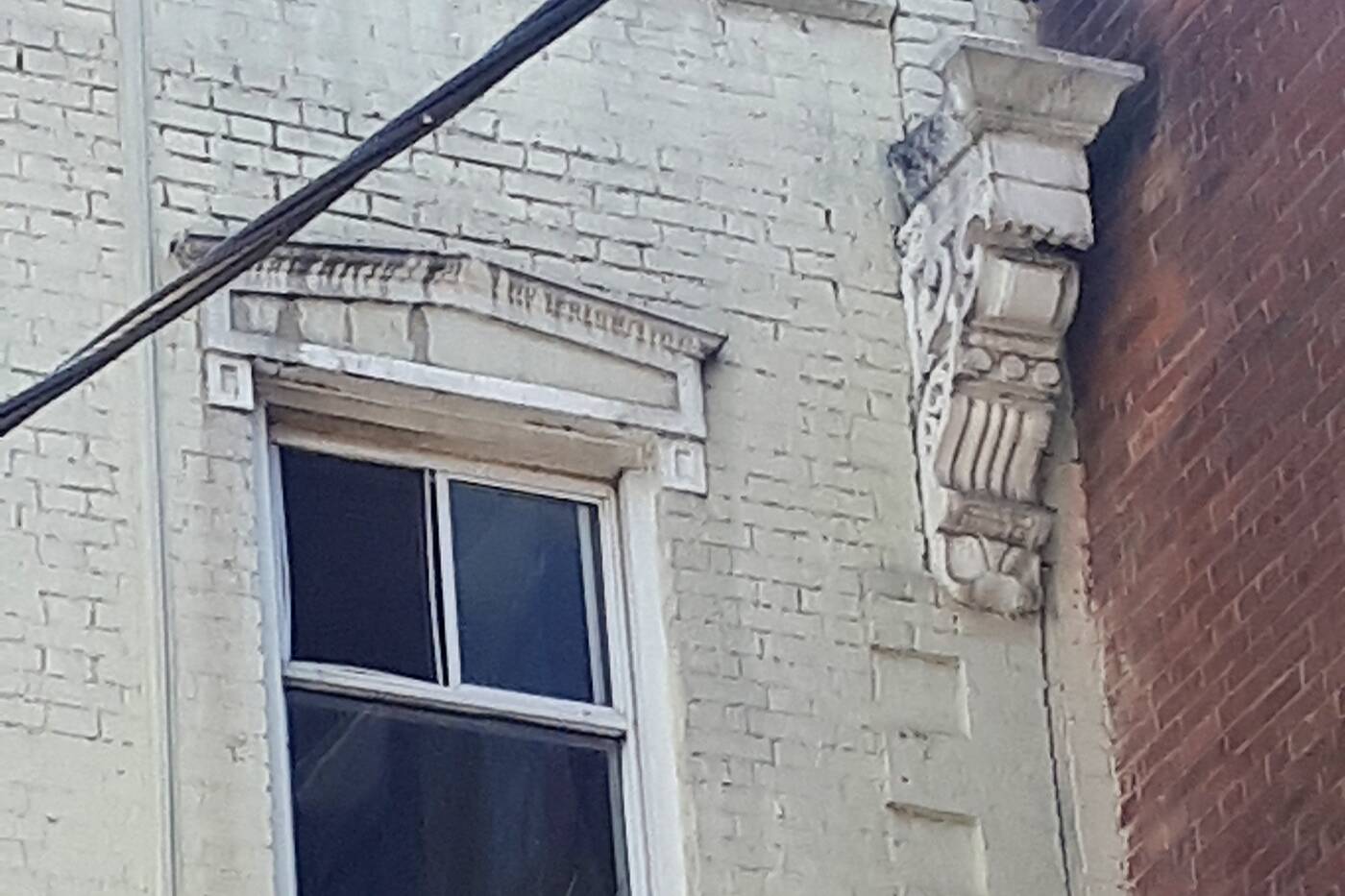 Some of the architectural features of the building are described as Italianate in design.

The Inglewood Arms Hotel appears to have once been three separate Victorian rowhouse residences, constructed in 1856.

The rowhouses were consolidated around 1909 and used as a boarding house and a hotel.

"An original structure is still visible, and it is possible there is a forgotten and/or hidden gem of Jarvis Street under the building modifications and paint," TOBuilt says on its list.

Also, Jarvis Street itself is a historically significant street, as a kind of "Millionaire's Row" since so many of its 19th-century residents were influential and leading business, political and social figures, before that centre of gravity moved north to Rosedale.

Inglewood Arms also served as the Door of Hope Home, a supportive mission for unwed, pregnant women and single mothers and their babies in 1903.

People who are thought to have lived in the building include public official Andrew Taylor McCord; George Buckland, a chair of agriculture at the University of Toronto; author Conyngham Crawford Taylor; and Captain James Dick. 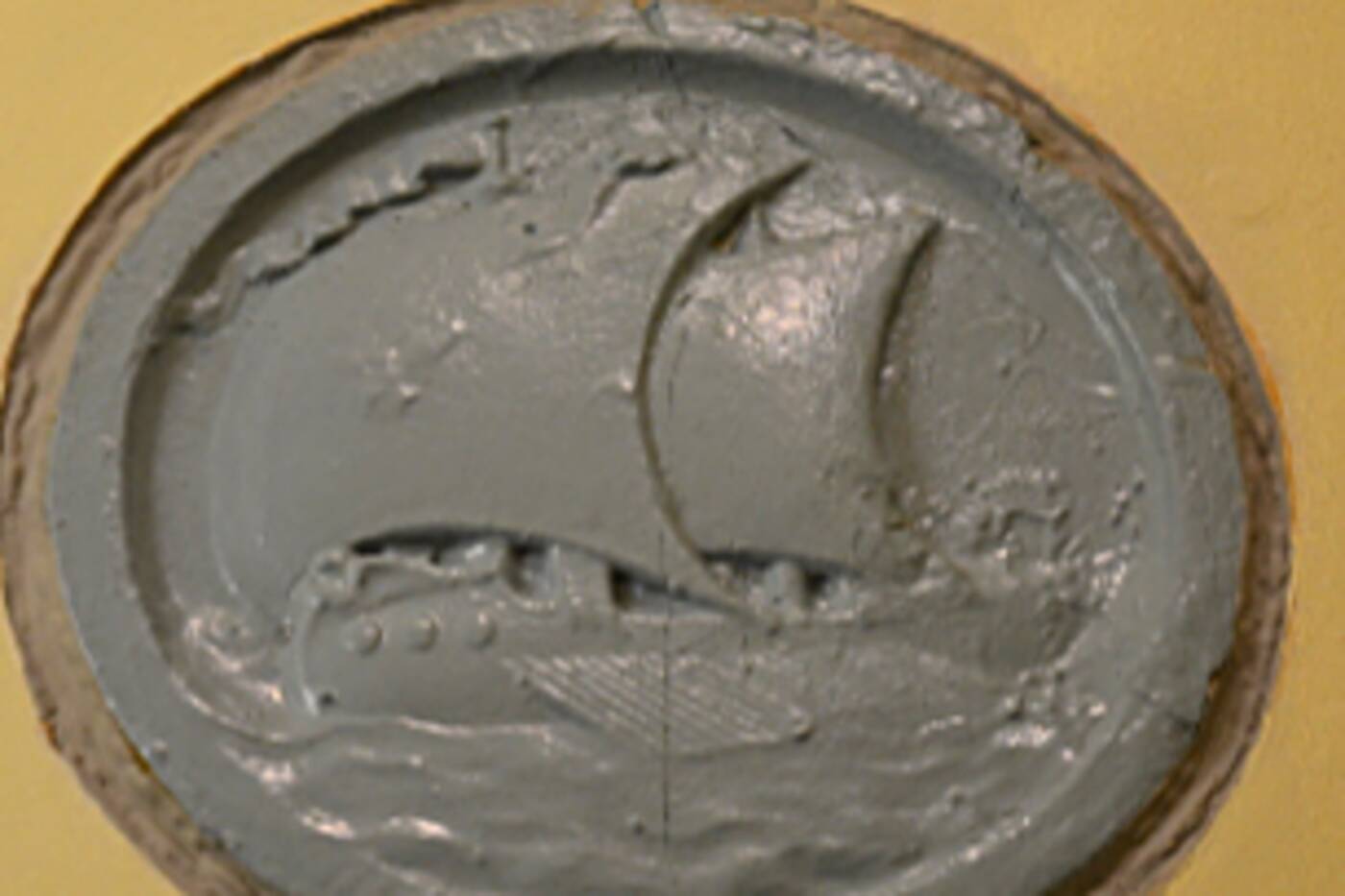 A ship medallion located inside the building may be connected to its early history. Photo via Heritage Impact Assessment.

There is also a ship medallion inside the building and a fireplace that could predate the opening of the hotel and may be connected to the captain.

The Minto Group did not provide more information after a request from blogTO, so for the moment, the fate of the building is uncertain.