Historic Keg mansion may be up for redevelopment

The Keg Mansion Restaurant at 515 Jarvis Street was listed under rentals by London, Ontario based Farhi Holdings Corporation, but the company has since taken the post down.

The price of the rental was not listed and Farhi didn't respond to a request for an interview on the property.

While Farhi had the mansion posted for rent, the description of the property notes that the "Property is highly efficient for high rise redevelopment with 250 feet of frontage along Jarvis Street and a depth of 200 feet," and it lists possible development concepts. 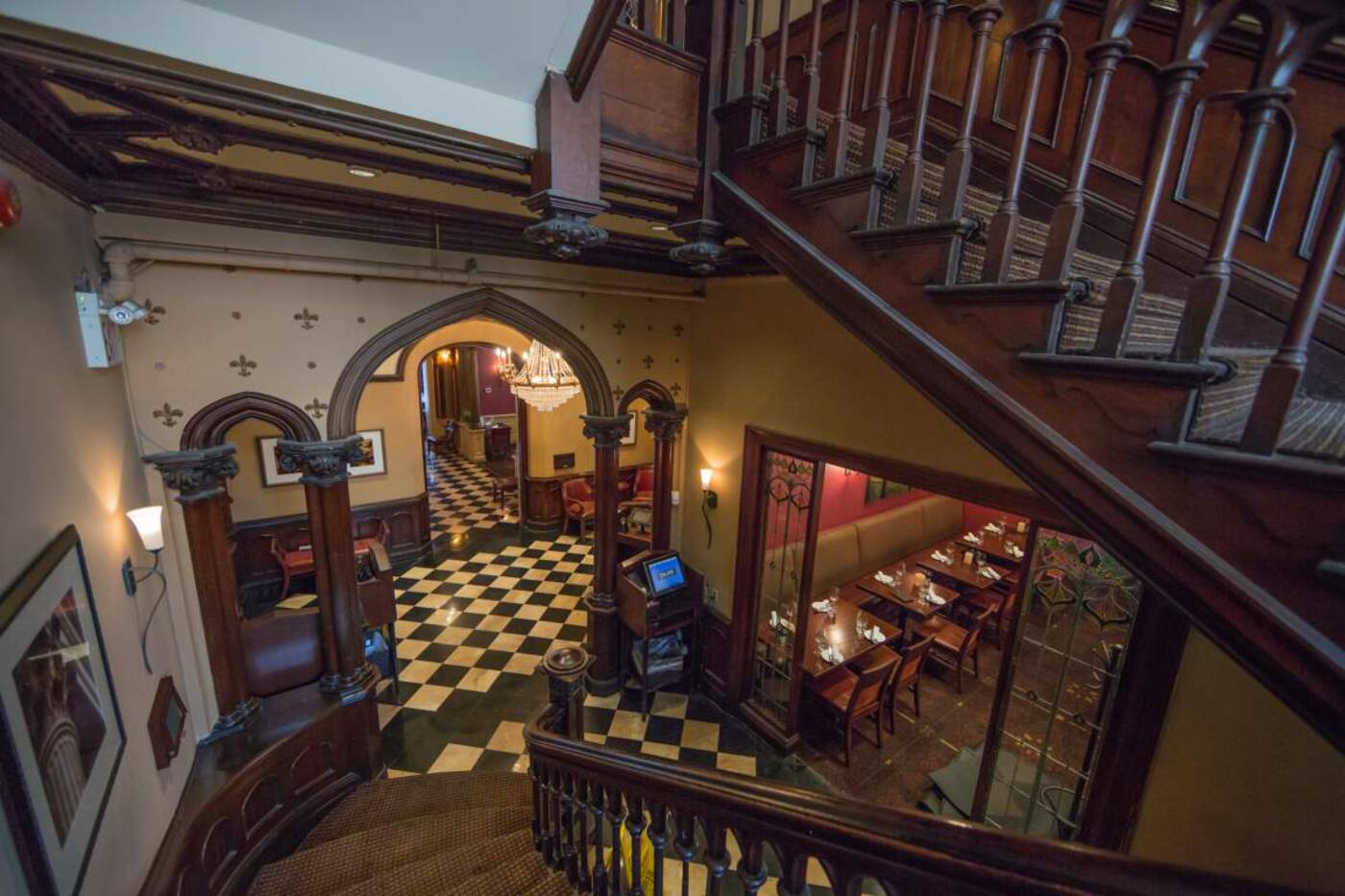 In the same listing, the mansion is praised for its features including "intricate stonework" on the exterior, and "numerous beautiful rooms equipped with chandeliers, fireplaces, and intricate crown molding."

The mansion also known as Euclid Hall was designated as a heritage property in 1973 has a long history connected to old Toronto families. 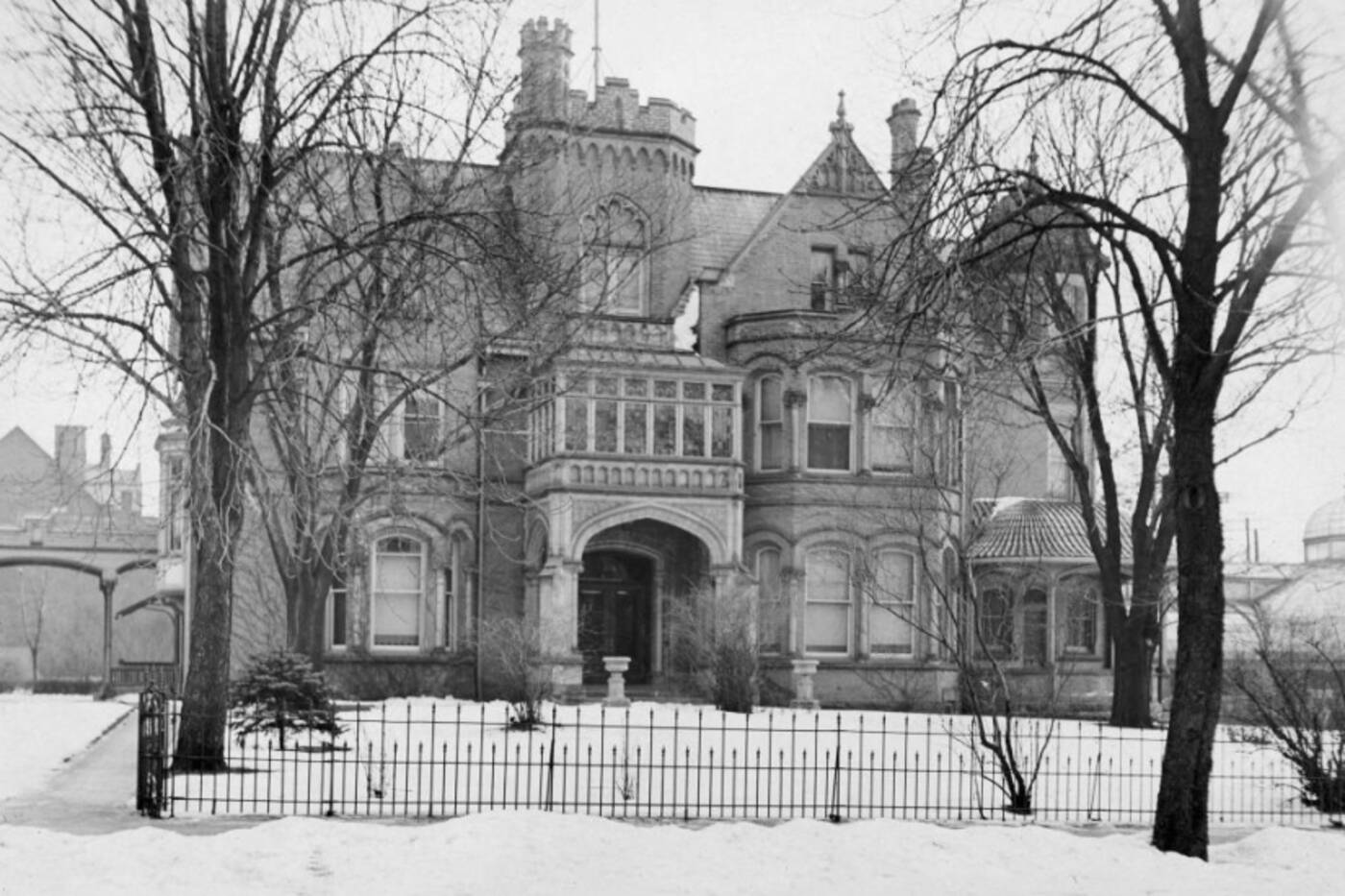 The home was completed in 1868 for businessman William McMaster. Photo via Toronto Archives

Designed by architect William Young in the Gothic revival style, it was completed in 1868 for businessman William McMaster. In 1882, it was purchased by Hart Massey of the prominent Massey family who built an agricultural equipment firm now known as Massey Ferguson.

In 1915 the home was bequeathed to the University of Toronto's Victoria College.

It was an art gallery in the 1920s, then a restaurant named Julie's Mansion, with the Bombay Bicycle Club on the top floor. 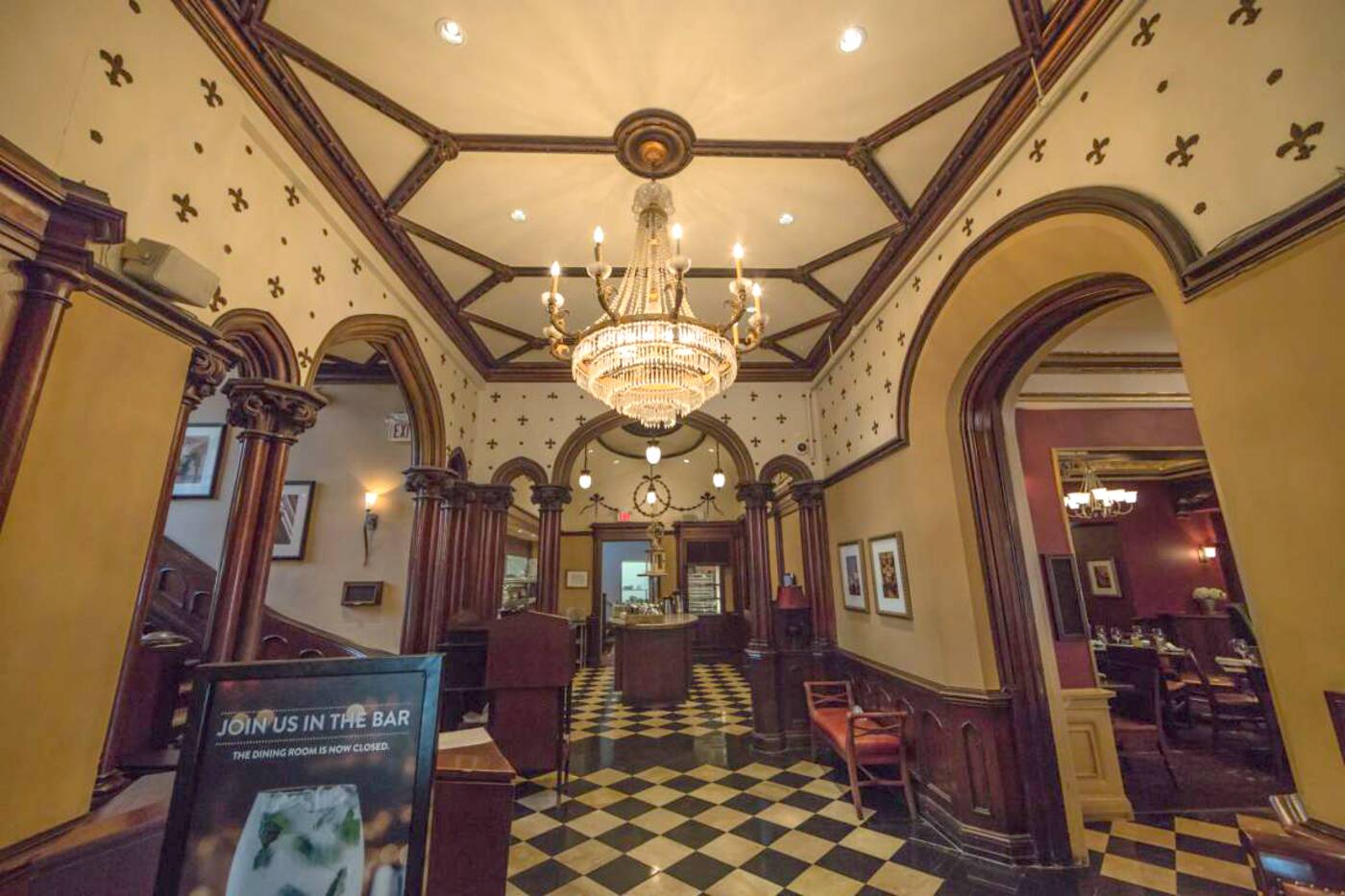 It has been The Keg Mansion Restaurant since 1976 drawing stars like Kevin Bacon and Cheryl Ladd.

In 1976 it became home to The Keg Mansion Restaurant as it is known today. Stars who have dined at the restaurant include Tony Curtis, Tom Selleck, Cheryl Ladd and Kevin Bacon, according to Farhi Holdings Corporation.

The mansion is also well known for some uninvited guests: A member of the Massey Family, Lillian Massey is said to haunt the building. 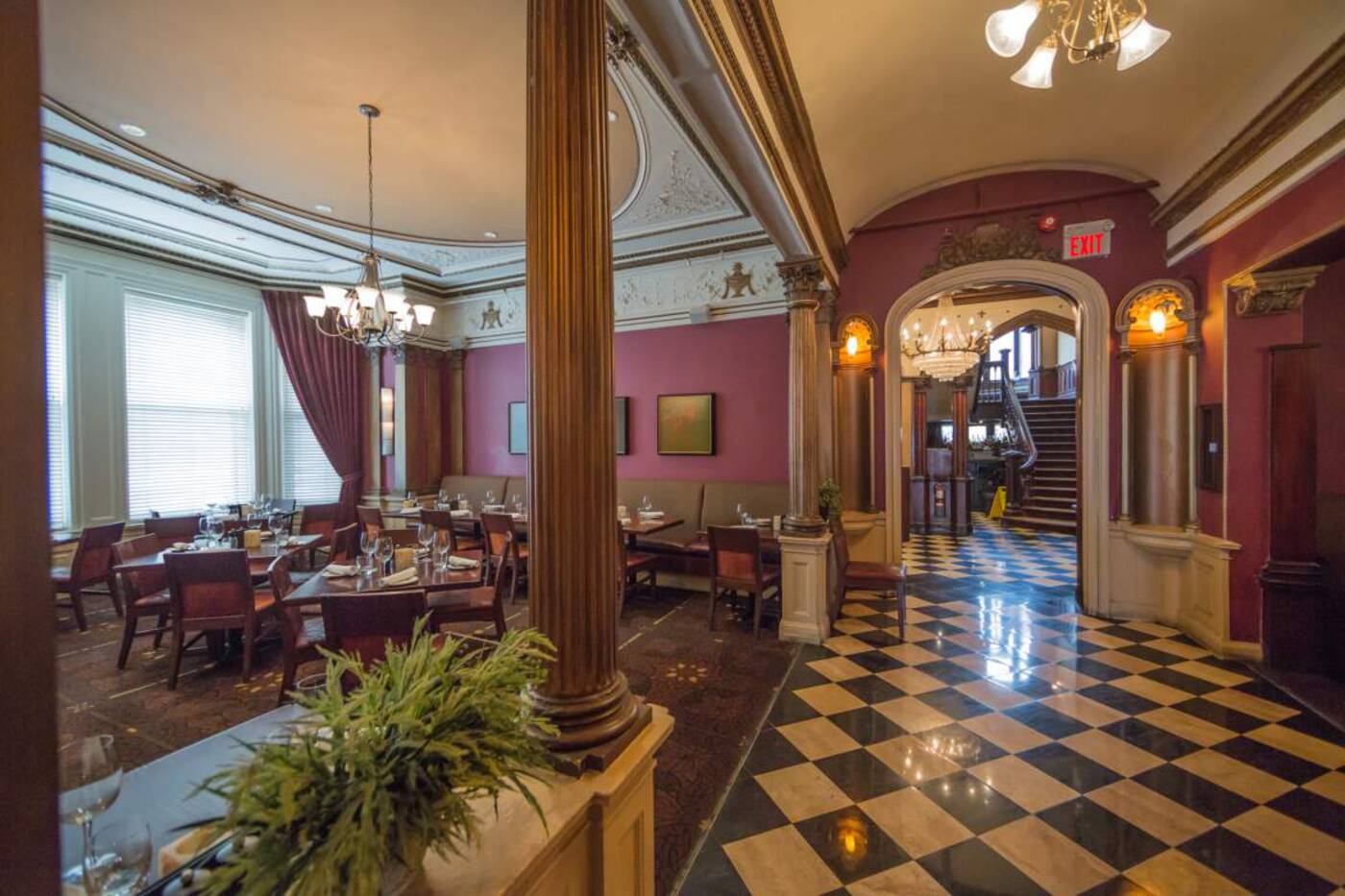 The Keg restaurant was the site of an animal rights protest in 2015.

The beautiful Gothic features have served as a backdrop for films including segments of Alfred Hitchcock Presents and Moonstruck, according to Farhi.

A previous version of this story said the property was for rent, based on a listing saying it was at Farhi Holdings. After the story was published, Farhi Holdings told blogTO it was placed in error and that it was leased, to the Keg. Farhi has since removed the listing.