Just one major intersection north of the massive complex coming to the Honest Ed's site and another new build directly across from it, a new condo development is slated for Toronto's Annex neighbourhood, which hopes to set itself apart with interior details inspired by the arts.

The Oscar Residences will be a boutique nine-storey mixed- building at 500 Dupont St. W, at the corner of Bathurst, where a sprawling Beer Store and parking lot currently sit. 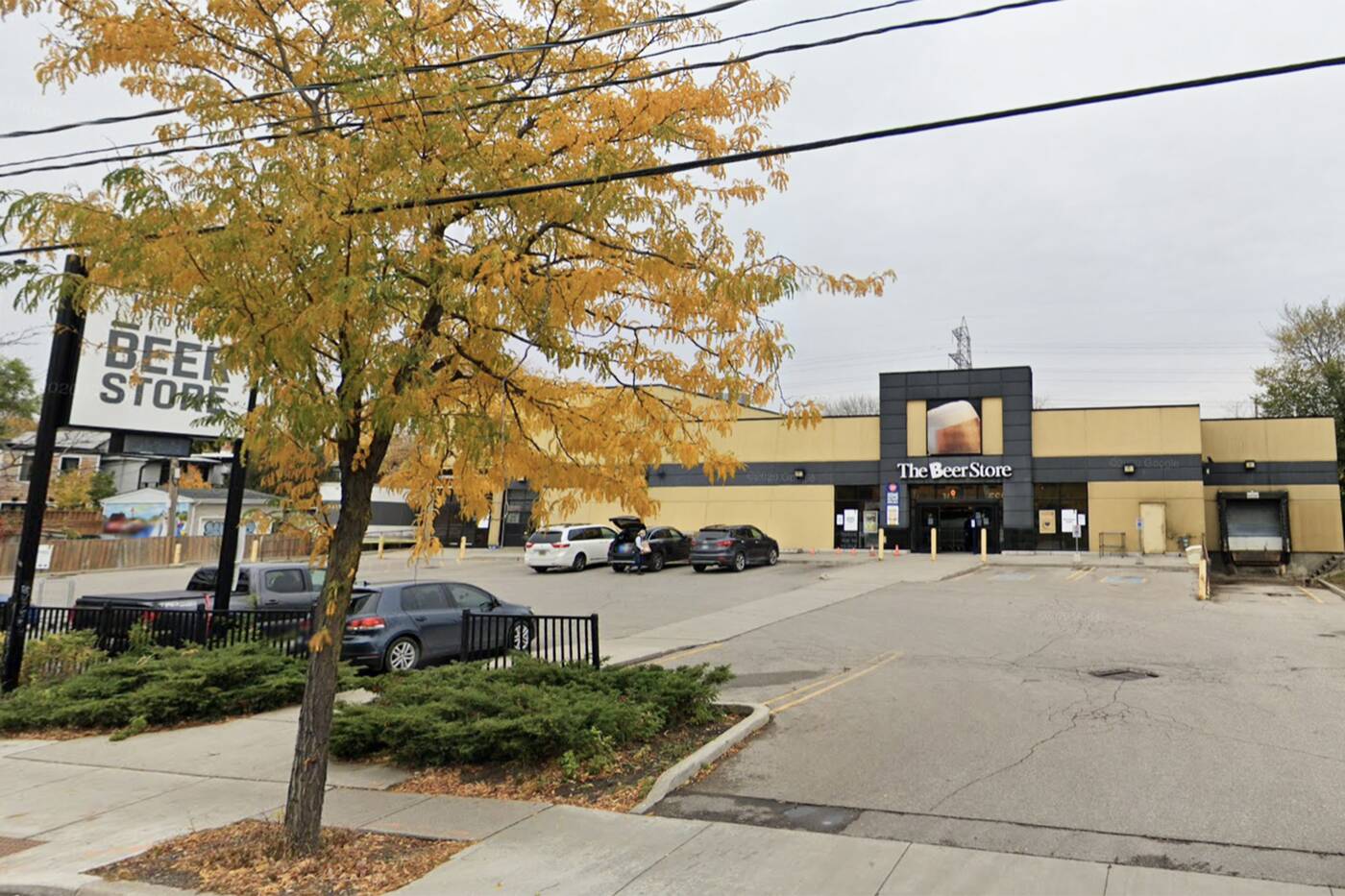 The Beer Store at the north west side of Dupont and Bathurst that the Oscar Residences will be replacing. Photo from Google Sreet View.

From its exterior, the building will appear quite similar to the countless other sleek and modern developments the city has seen recently as construction of such towers continues to boom — but a special partnership with renowned Toronto photographer George Pimentel means the inside will be decorated with some very unique finishes.

The development's design will incorporate Pimentel's work throughout, including his famous shots of celebrities at A-list events such as the Oscars and TIFF. He is serving as an official artist collaborator on the entire project, which developer Lifetime Developments hopes shows its "dedication to supporting arts and culture." 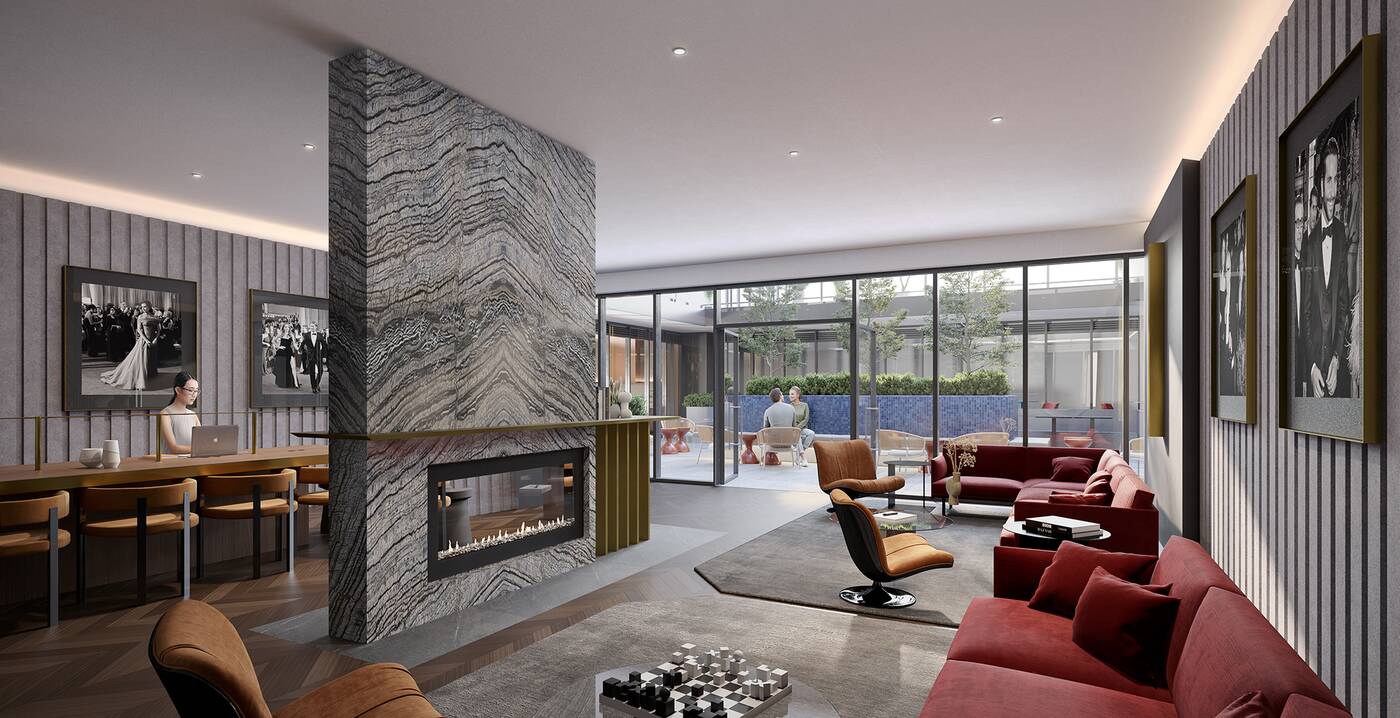 The artist's most famous black-and-white photos will be featured in installations across the common areas of the building, which will contain 157 one, two and three-bedroom units in total, as well as ground-floor retail that will include one tenant — the hopes are a coffee shop — plus the existing Beer Store location.

Residents will also have nearly 10,000 square feet of amenity space comprising of a gym, theatre room, dining area and chef's kitchen for entertaining, an outdoor terrace, as well as what is being termed a "dog social lounge" for the fluffier tenants. 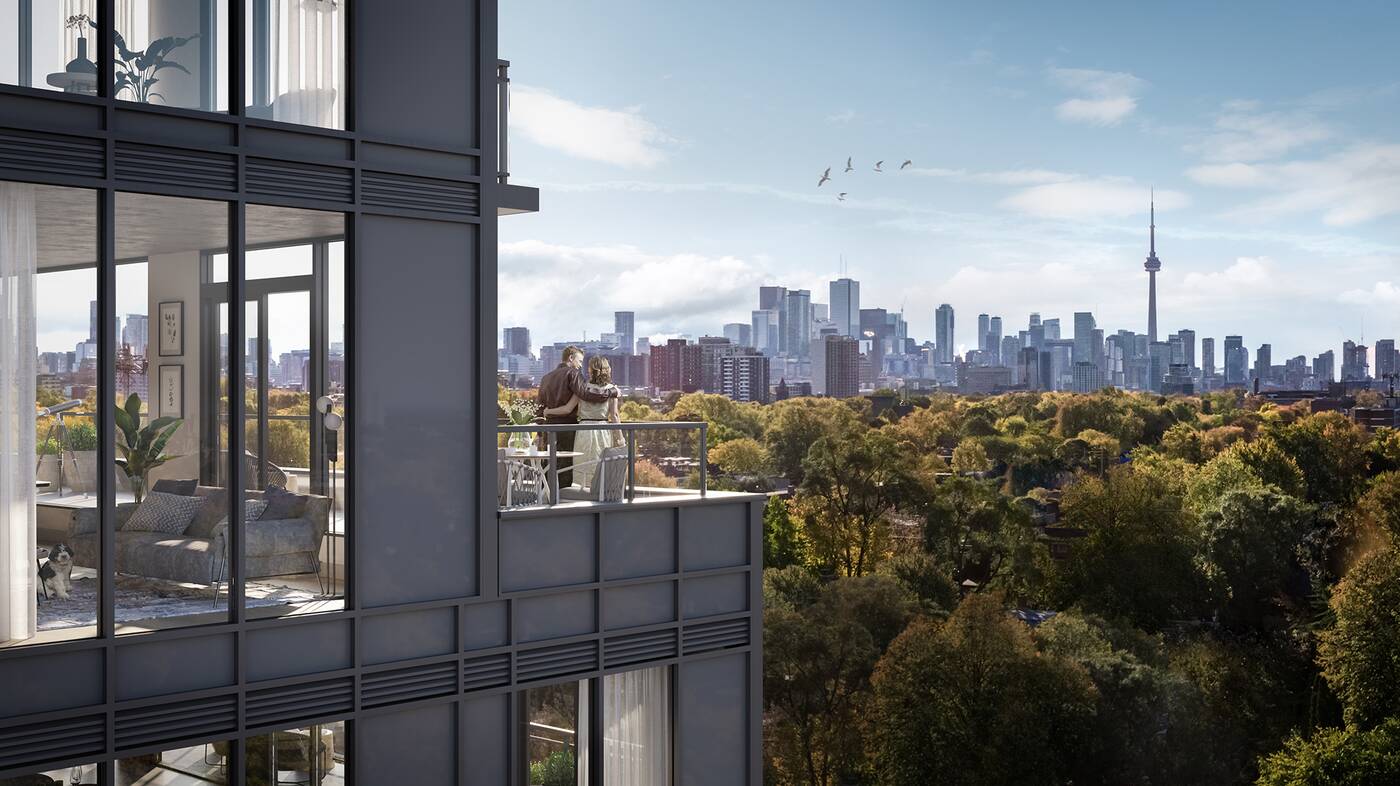 The skyline views from some of the Oscar's south-facing units. Renderings by Turner Fleischer Architects for Lifetime Developments.

Units in the luxury building will start in the $500,000s — very affordable for a one-bedroom in this market — with completion expected sometime in 2023.