A Toronto home with a colourful prohibition past and a unique library in the master bathroom is now for sale.

The home at 80 Lytton Boulevard in the north Toronto Lytton Park neighbourhood is listed for $4.5 million. 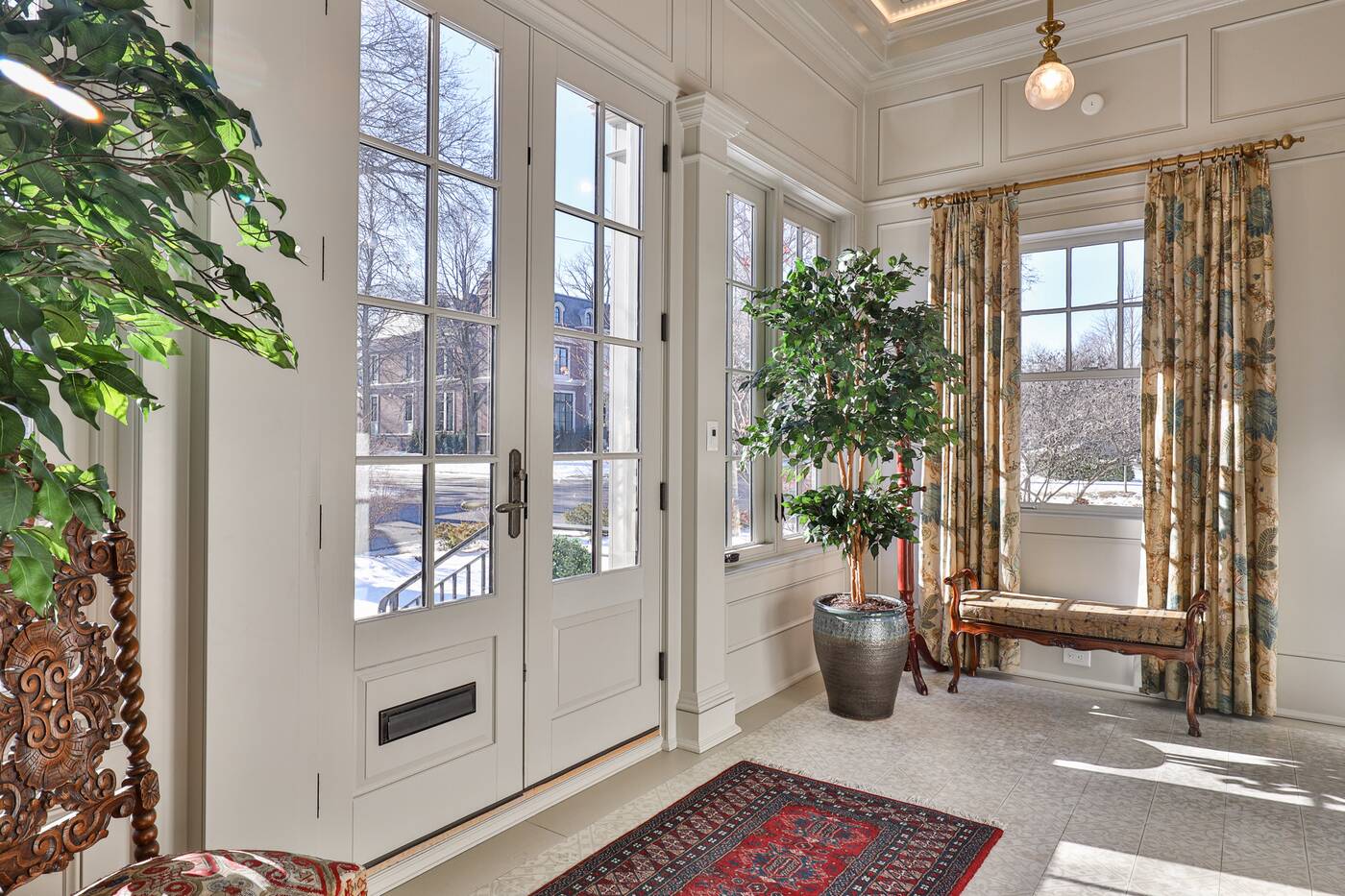 The entry to 80 Lytton Boulevard.

The listing suggests it could be a condo alternative, and while there are Toronto condos out there for $15 million and $13 million, this home is definitely not like the tiny one or two bedroom condos most people can afford. 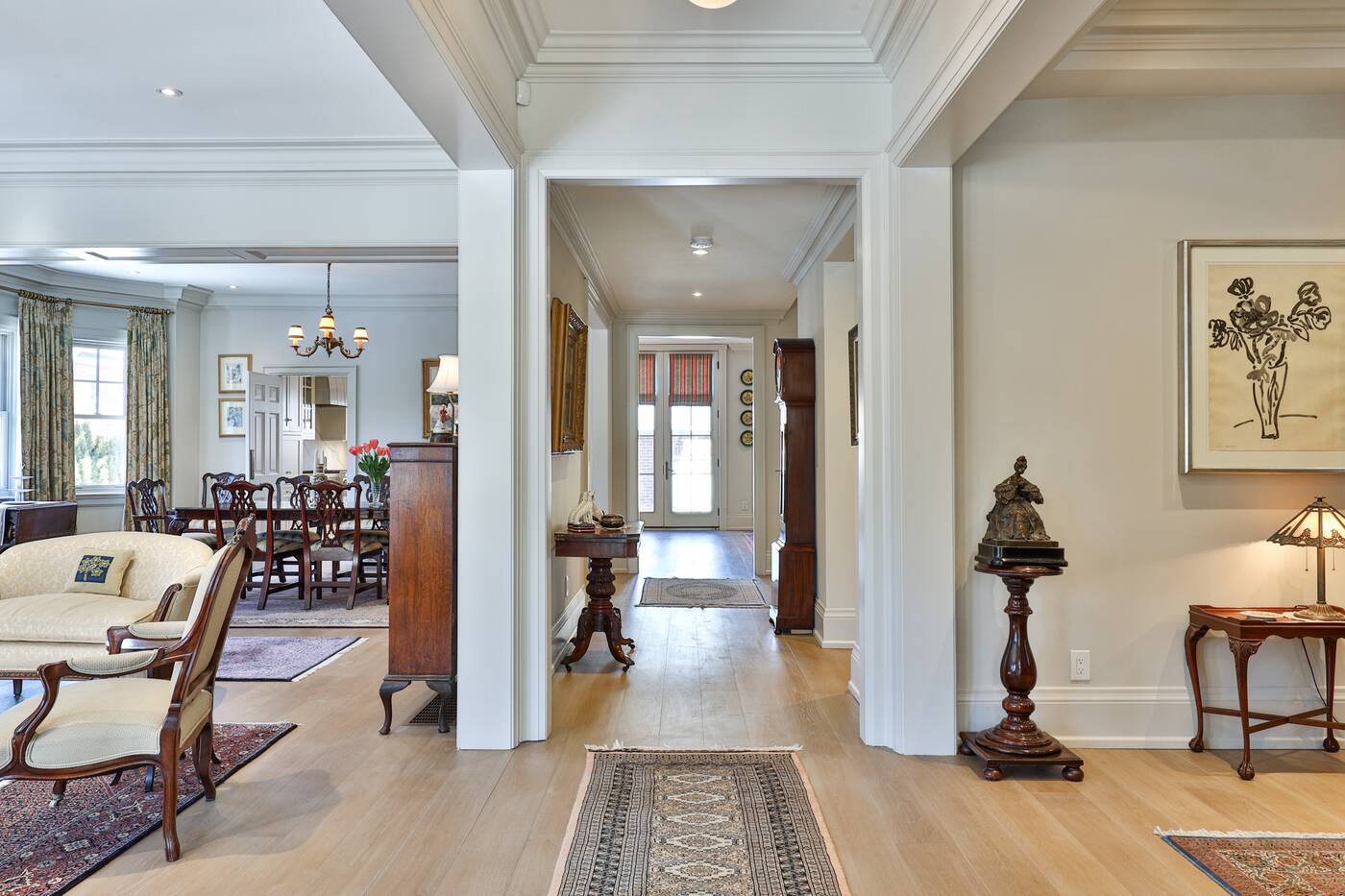 But it does have an interesting history.

The house was built in 1920 and is one of the remaining original homes in the Lytton Park neighbourhood, the current owner told blogTO. 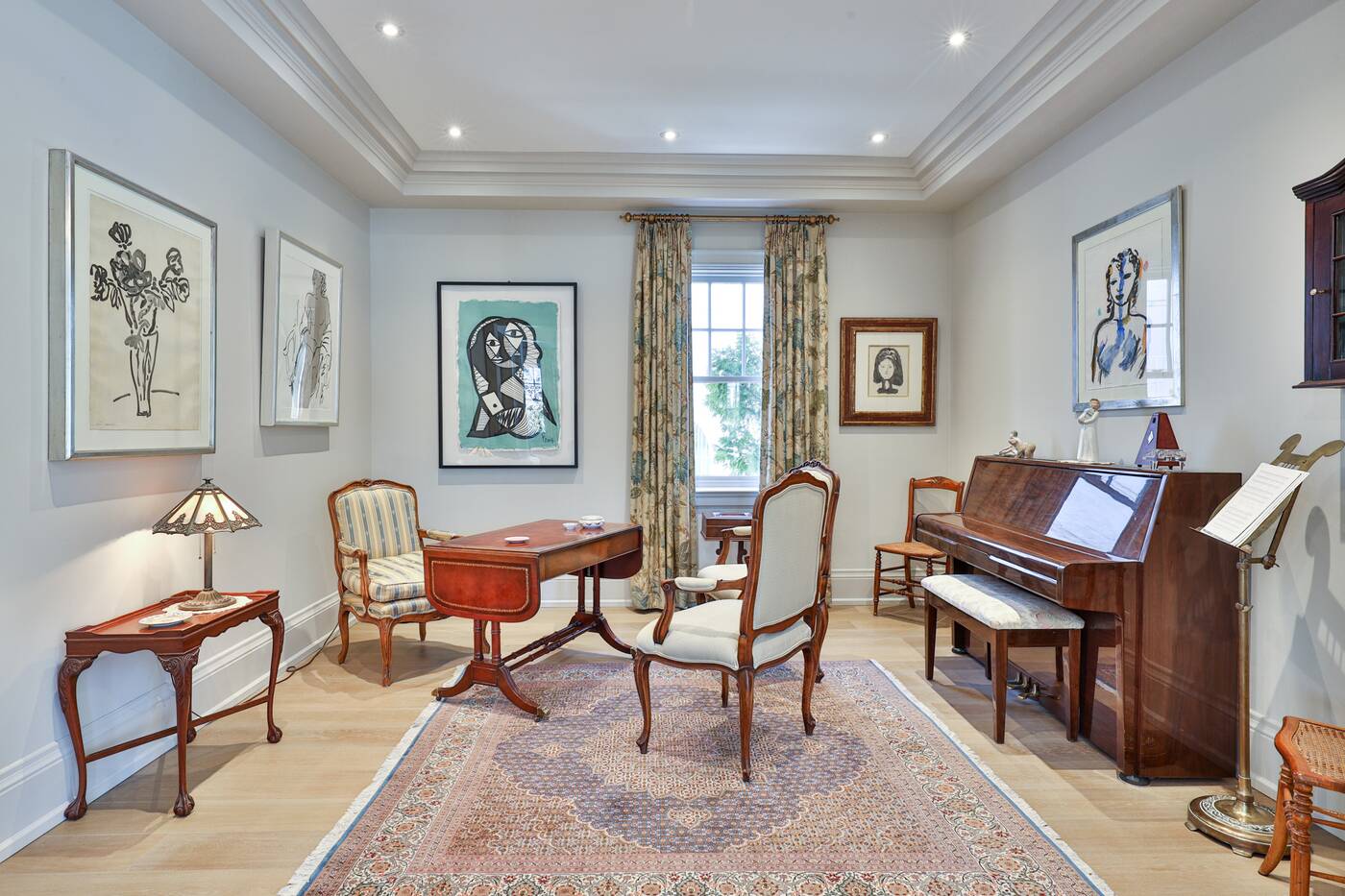 There is space for a small music room.

"When we moved into the area a few years ago, we heard many stories from neighbours about this house," he said. 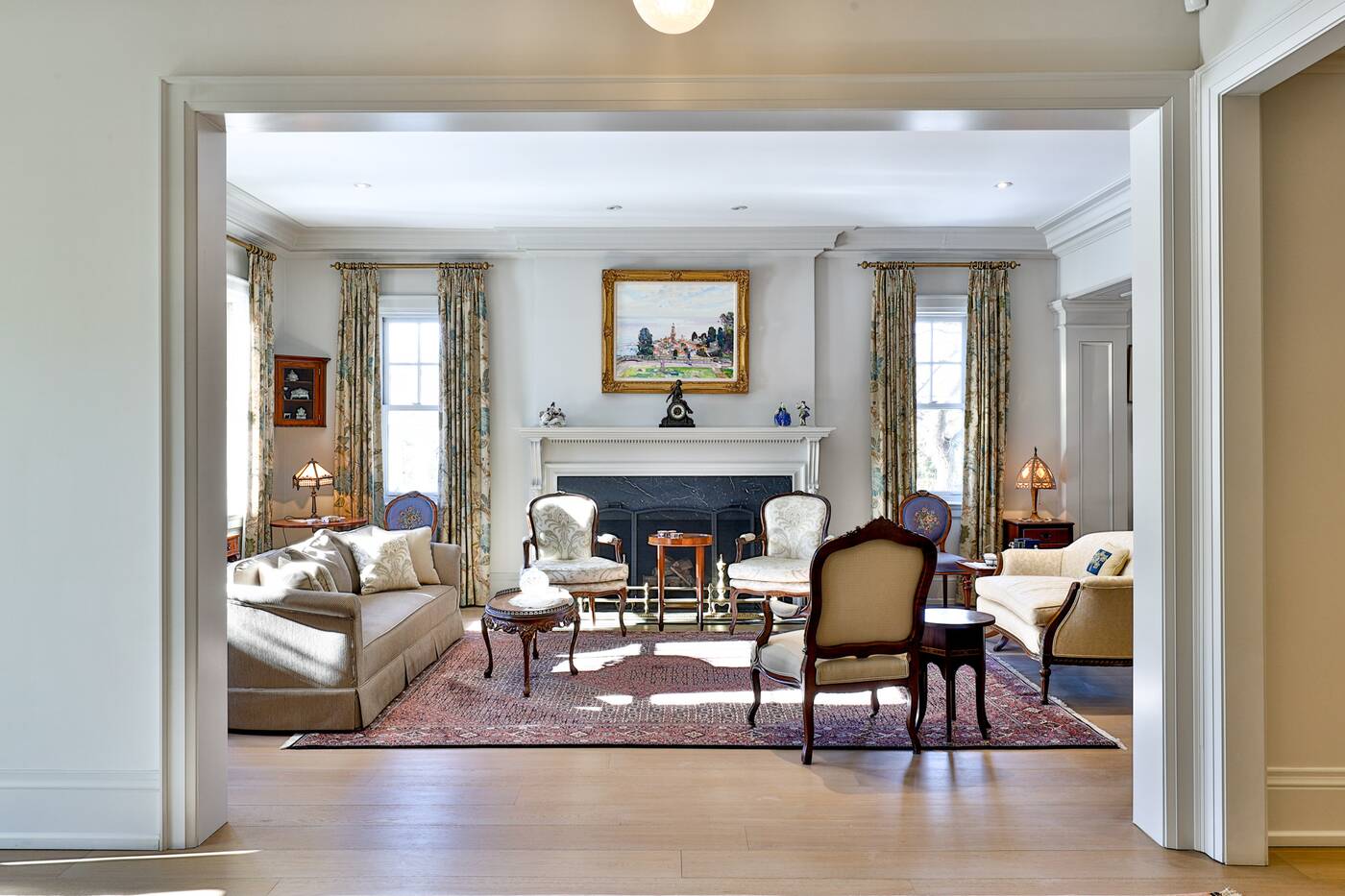 The living areas are open and spacious.

The home apparently played a role in Canada's prohibition era, which lasted from 1916 to 1927 in Ontario. 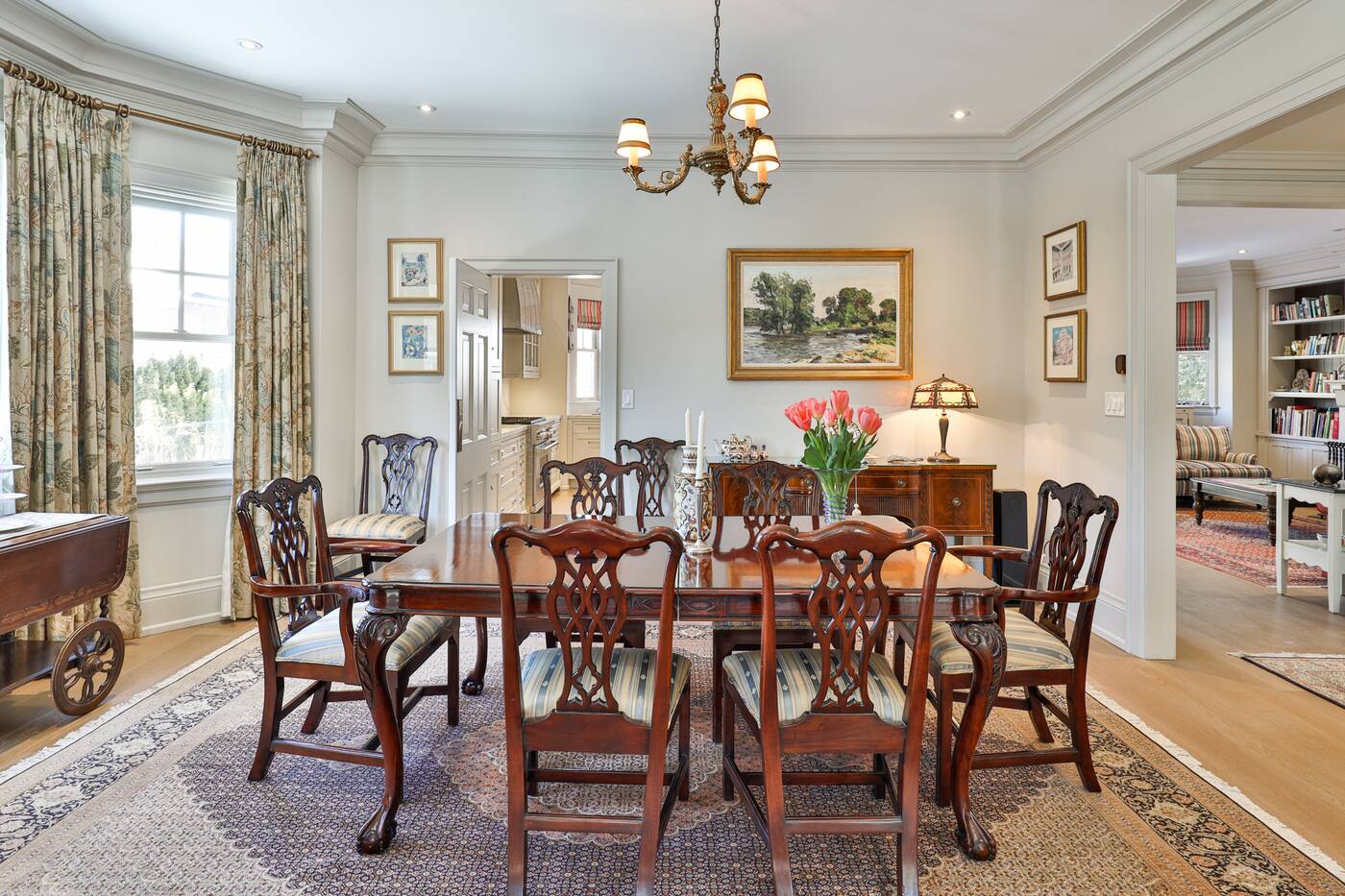 There is also a good sized dining room.

The home is said to have been owned by someone in the distillery business around prohibition. They had some type of still and speakeasy in the garage. The garage still exists. 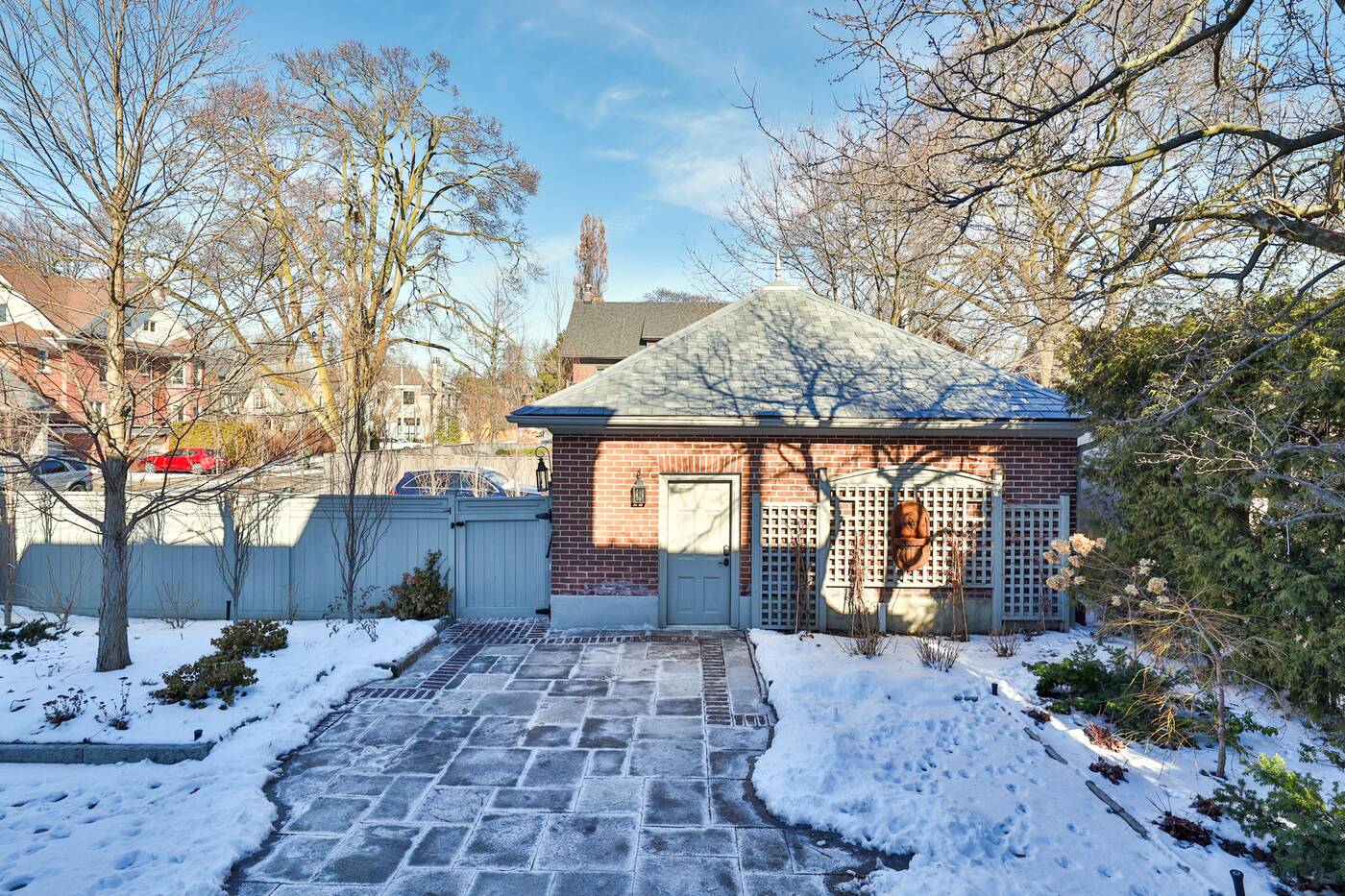 The garage where there used to be a still and speakeasy remains on the property.

It was known as a place to buy alcohol and the second floor was used as a dance floor. 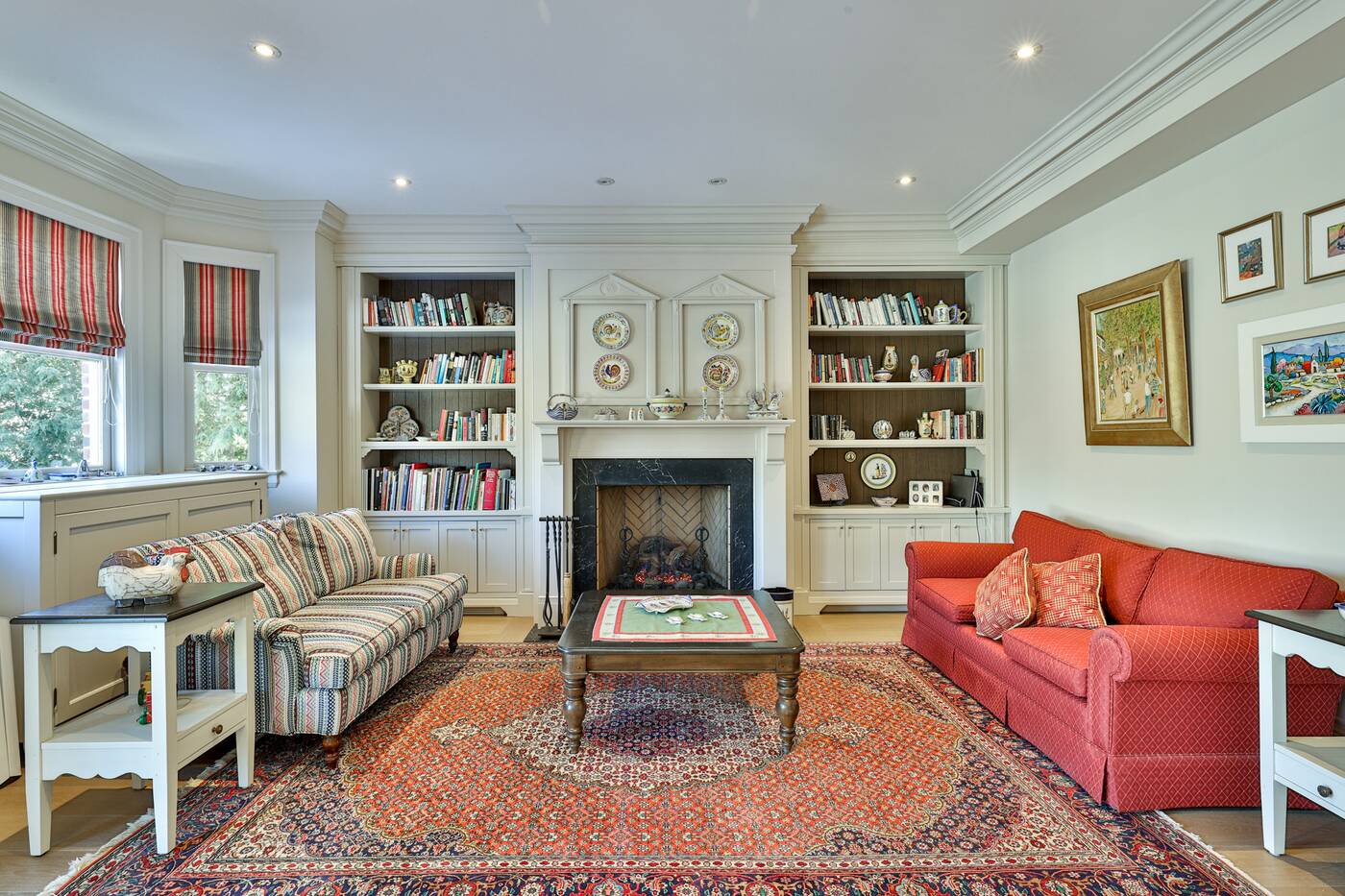 There is plenty of room for entertaining.

"It was like an underground nightclub in the 20s — that's what we were told." 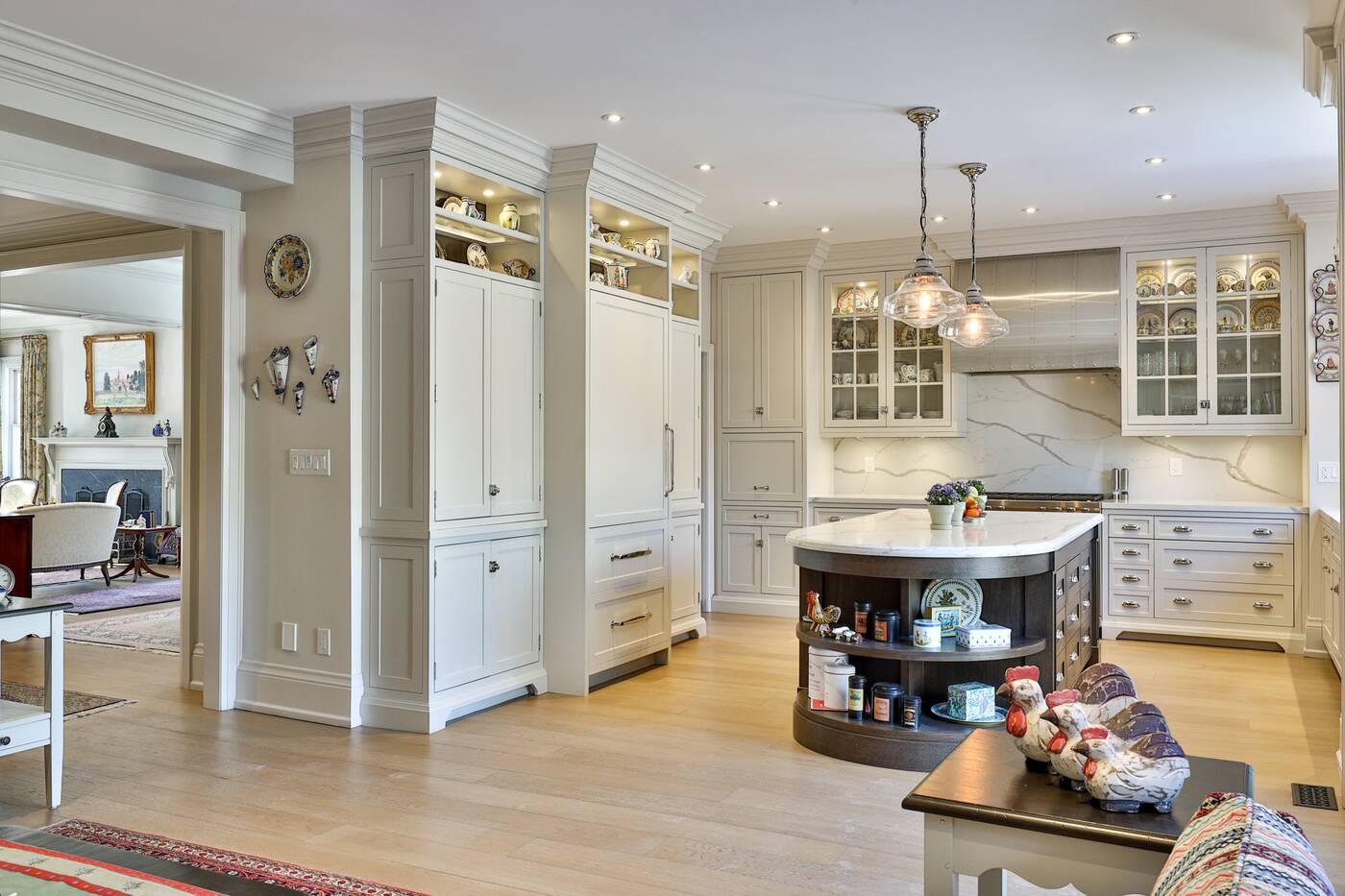 The kitchen is modern with a large centre island.

The home was extensively renovated by Den Bosch and Finchley, and neighbours were happy it wasn't torn down.

"It is sort of a historical gem in the neighbourhood." 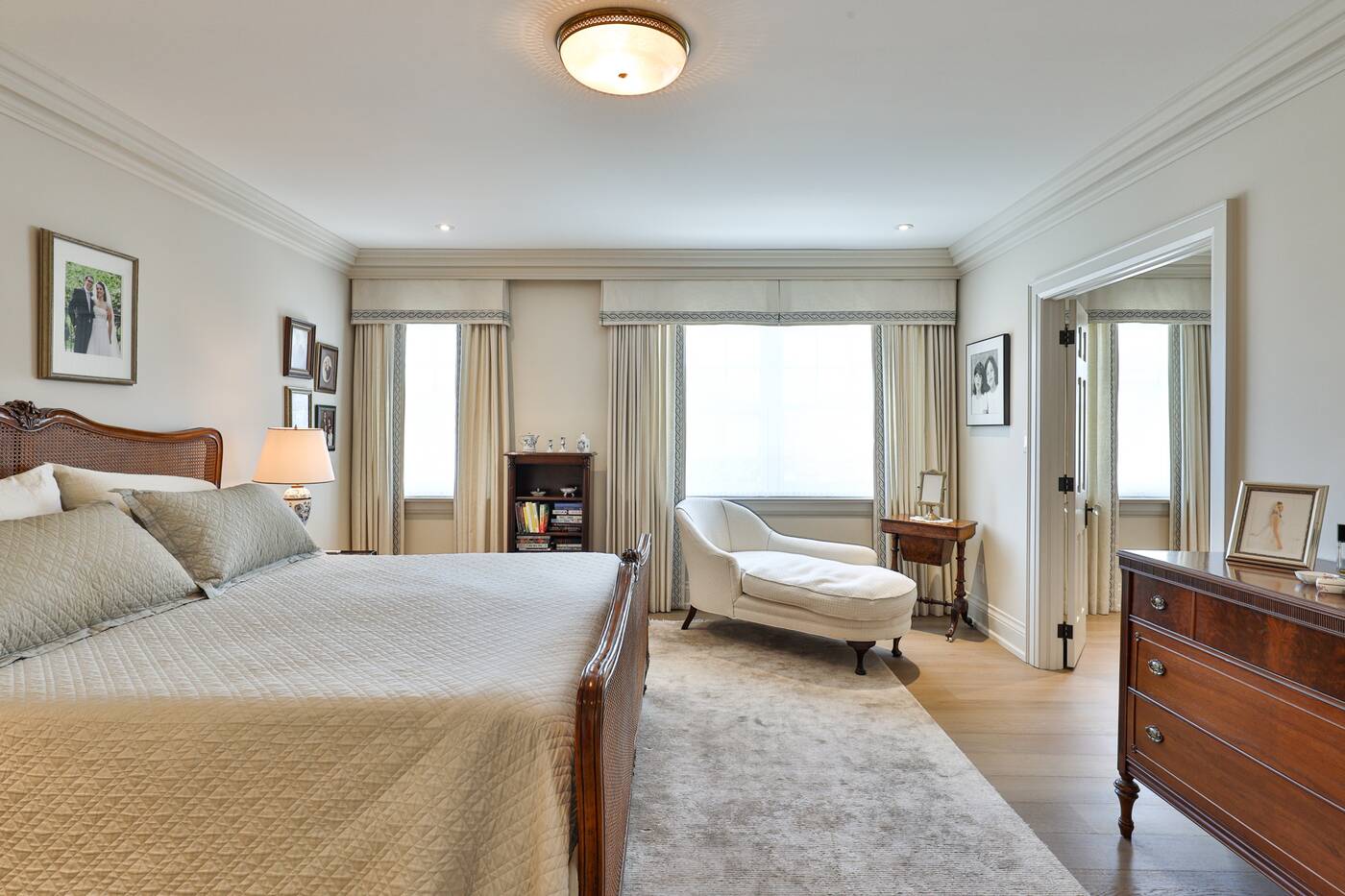 The master bedroom is large with an ensuite.

One of the interesting features of the renovations was the addition of many shelves in the master bathroom. The idea came from a design magazine. 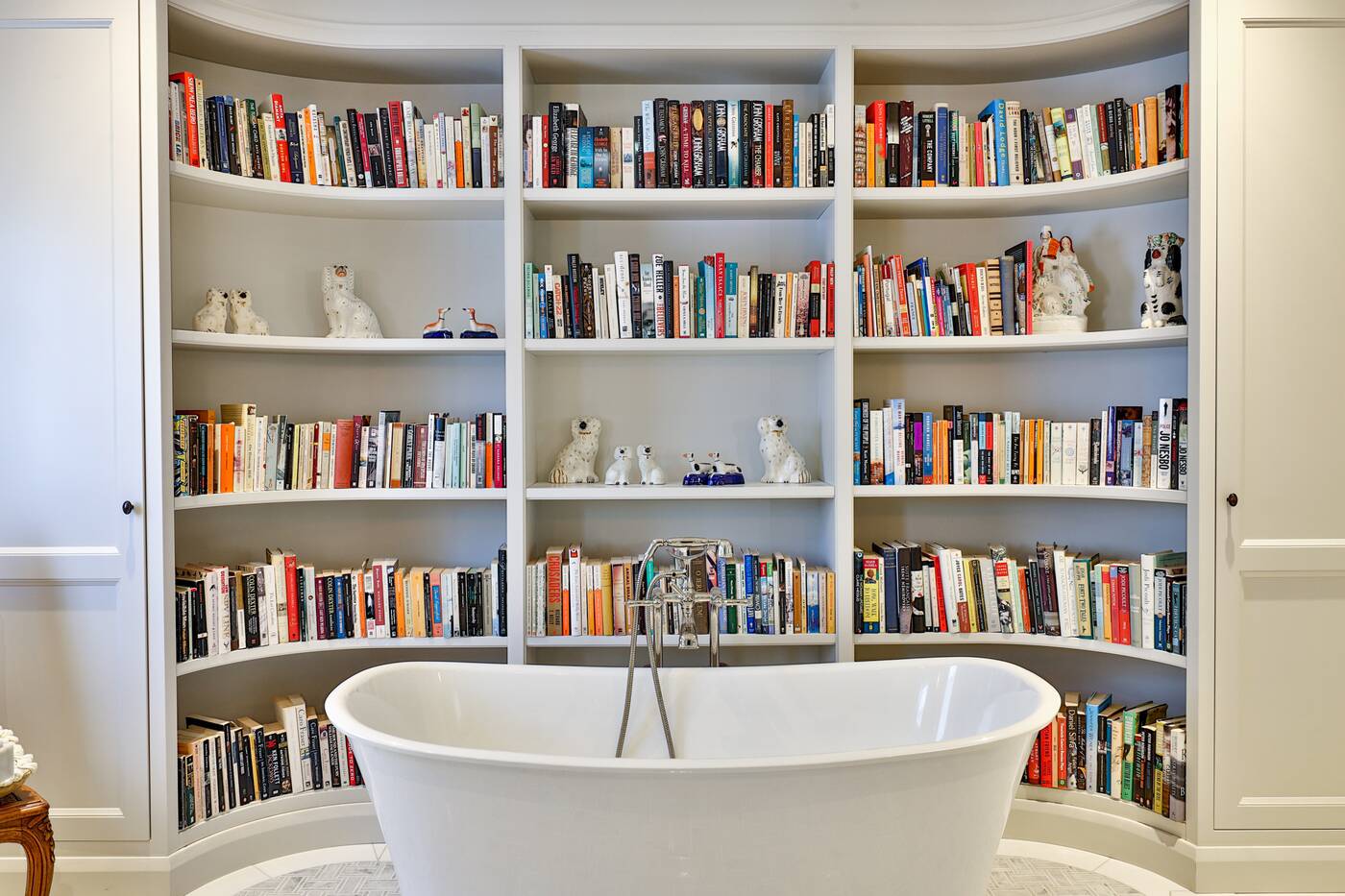 You will never be bored while taking a bath.

The home is 3,269 square feet with four bedrooms. 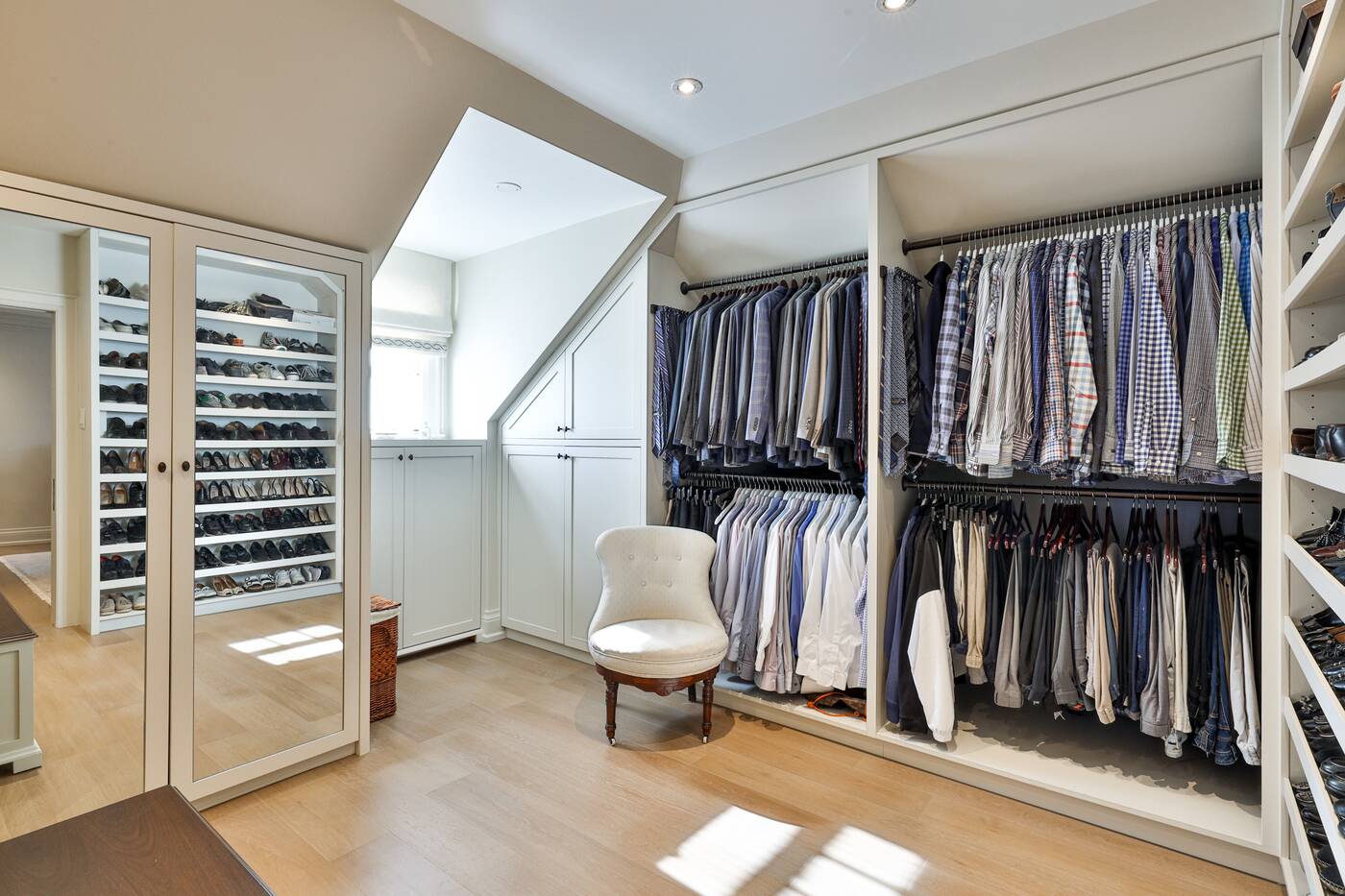 There is a large dressing room.

It also just a five-minute walk to Yonge Street. 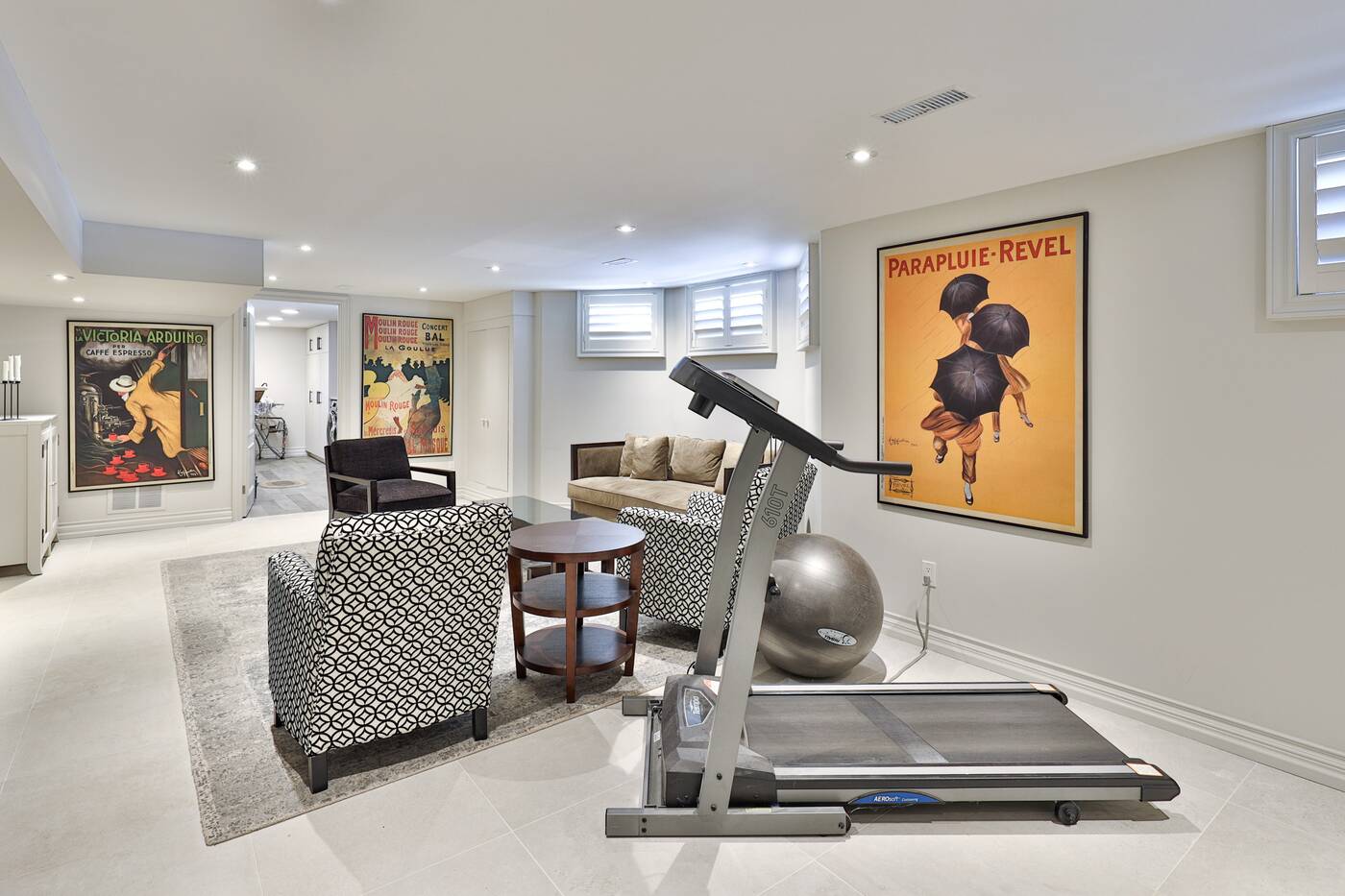 There is space for a small gym in the basement.

"It's a great house," the current owner said.