The luxurious mansion from the hit show Schitt’s Creek is up for sale in Toronto for a whopping $14,980,000.

You can now live in the same house that the Golden Globe-nominated Levys and their fictional Rose family lived in prior to their backwater motel, since 30 Fifeshire Rd. is now back on the market. 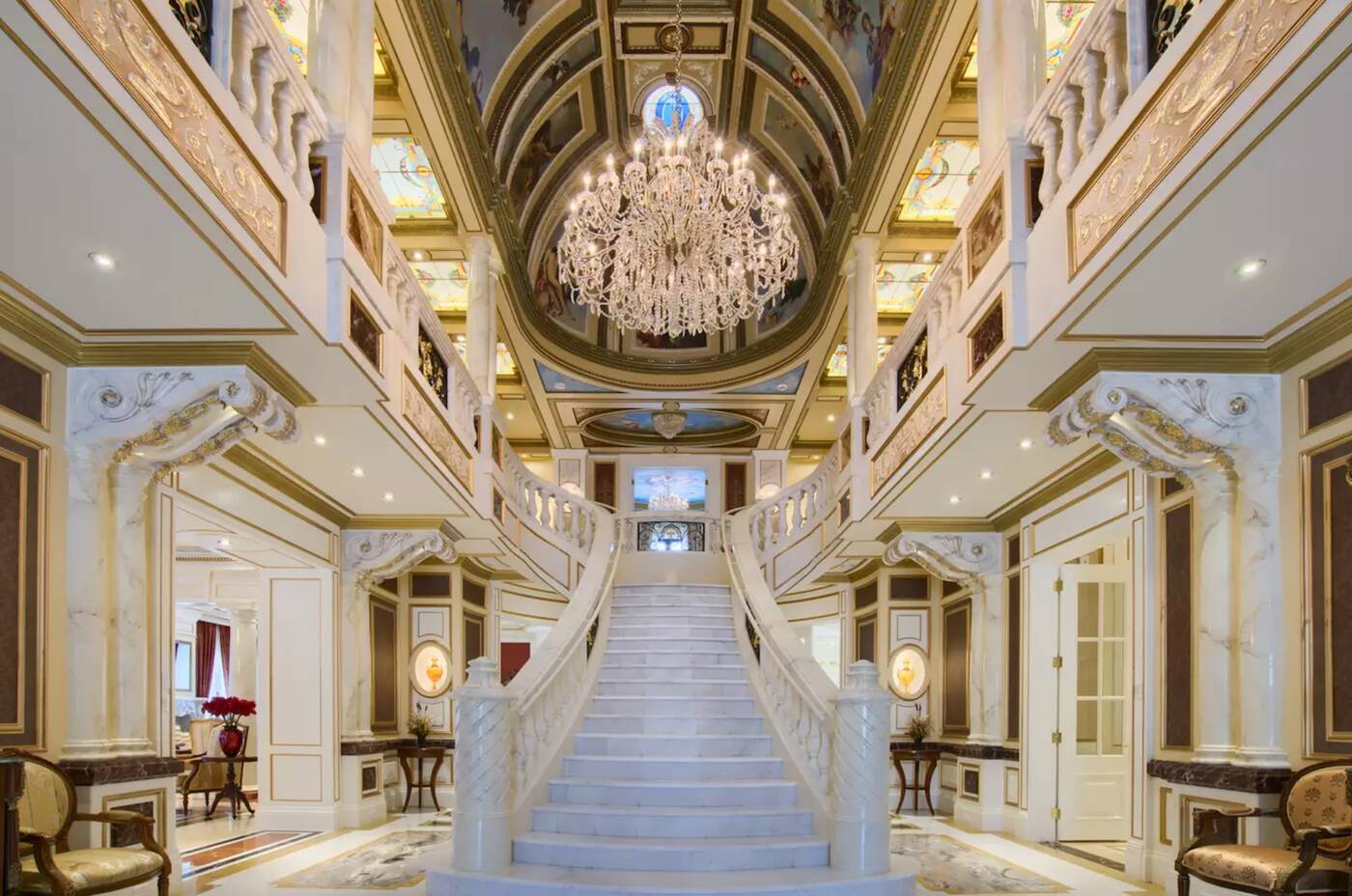 The mansion from the hit show Schitt's Creek is now up for sale.

The French Chateau-style limestone mansion in the York Mills and Bayview area, which has been dubbed "La Belle Maison", was built in 2012. 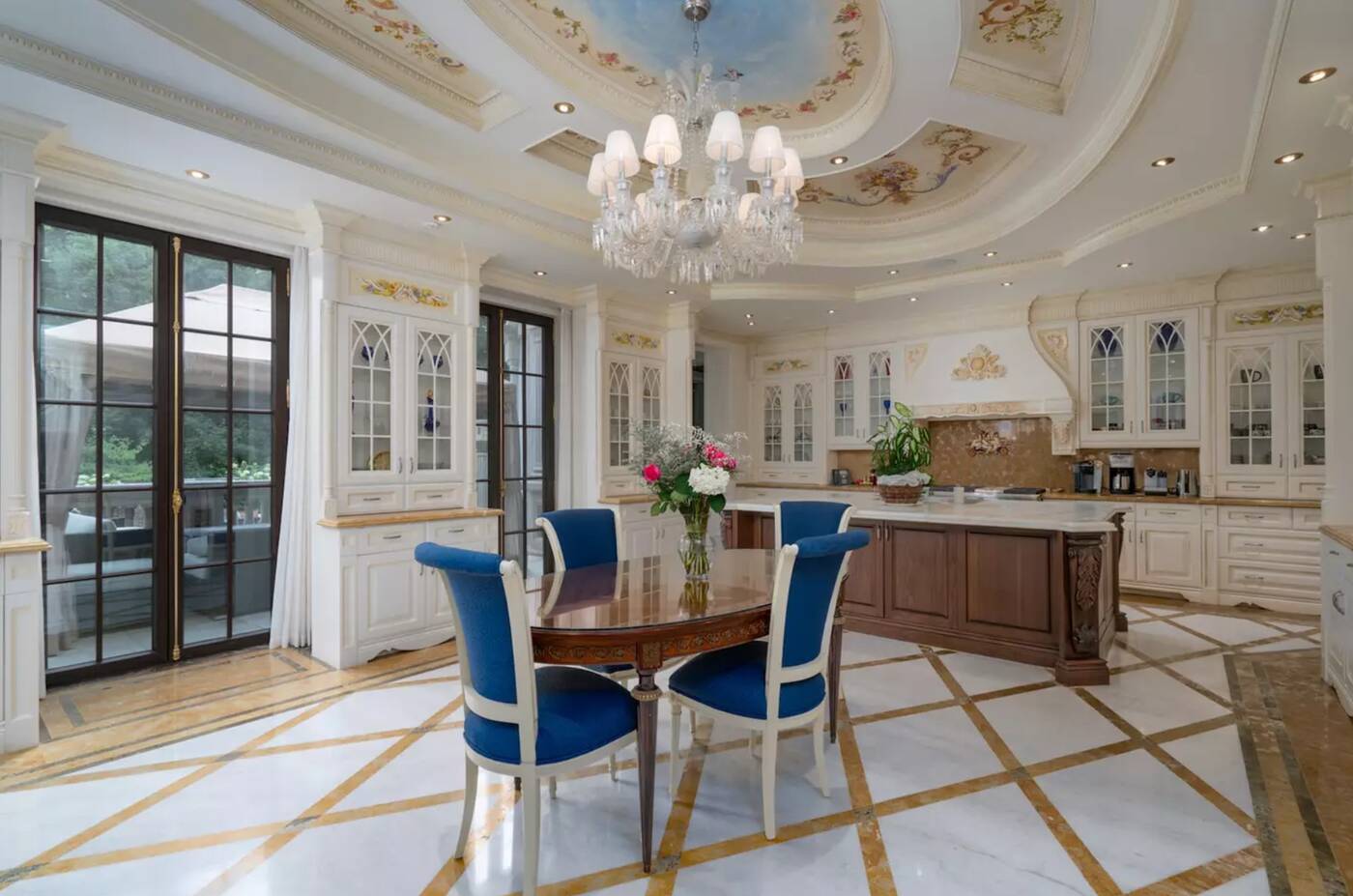 This isn't the first time it's been up for sale since 2018, though it was far more expensive two years ago. 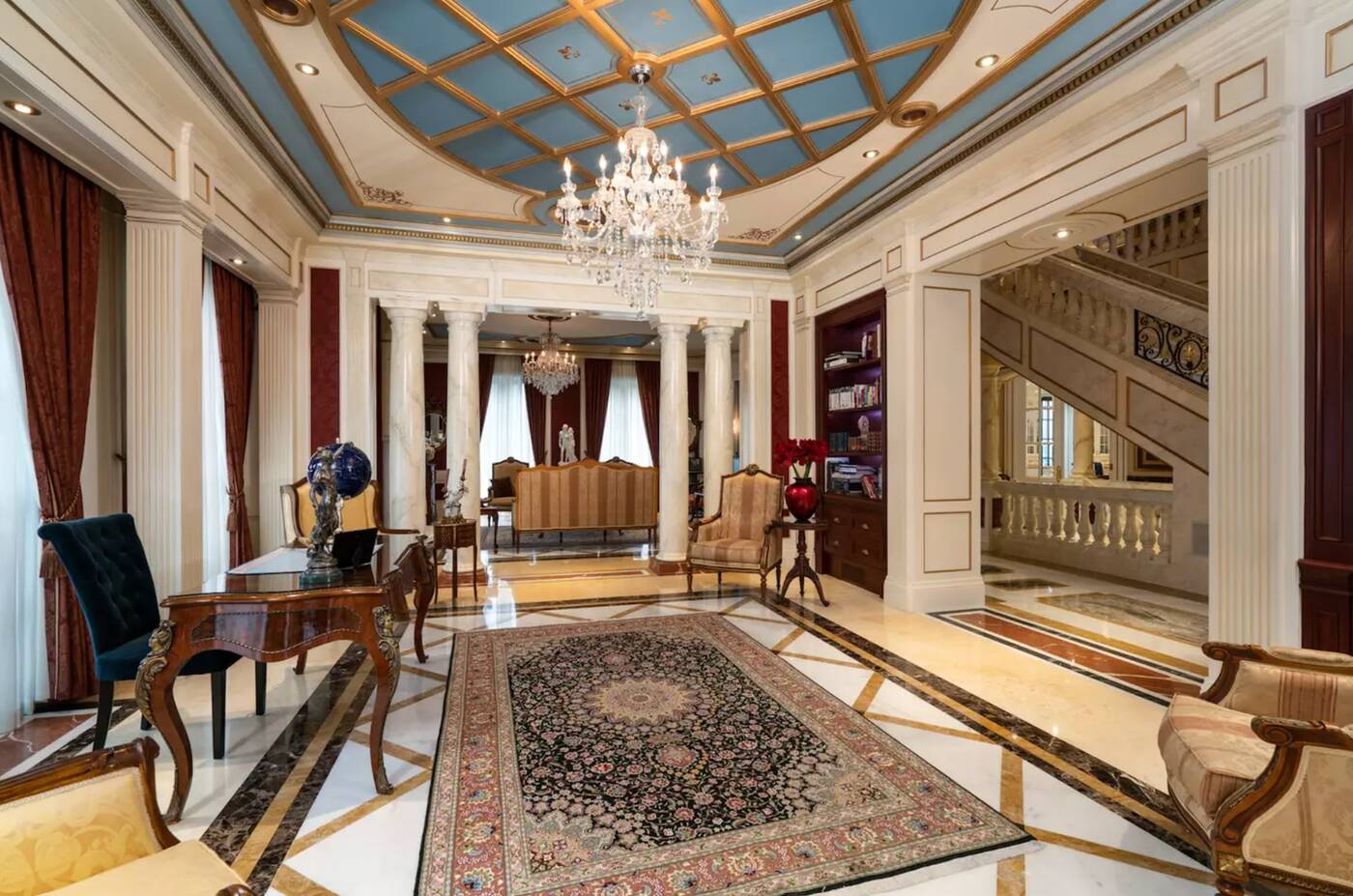 The home is nicknamed "La Belle Maison" due to its Versailles-inspired design.

The 24,000-square-foot home was built to resemble Versailles, hence the boujee French nickname. 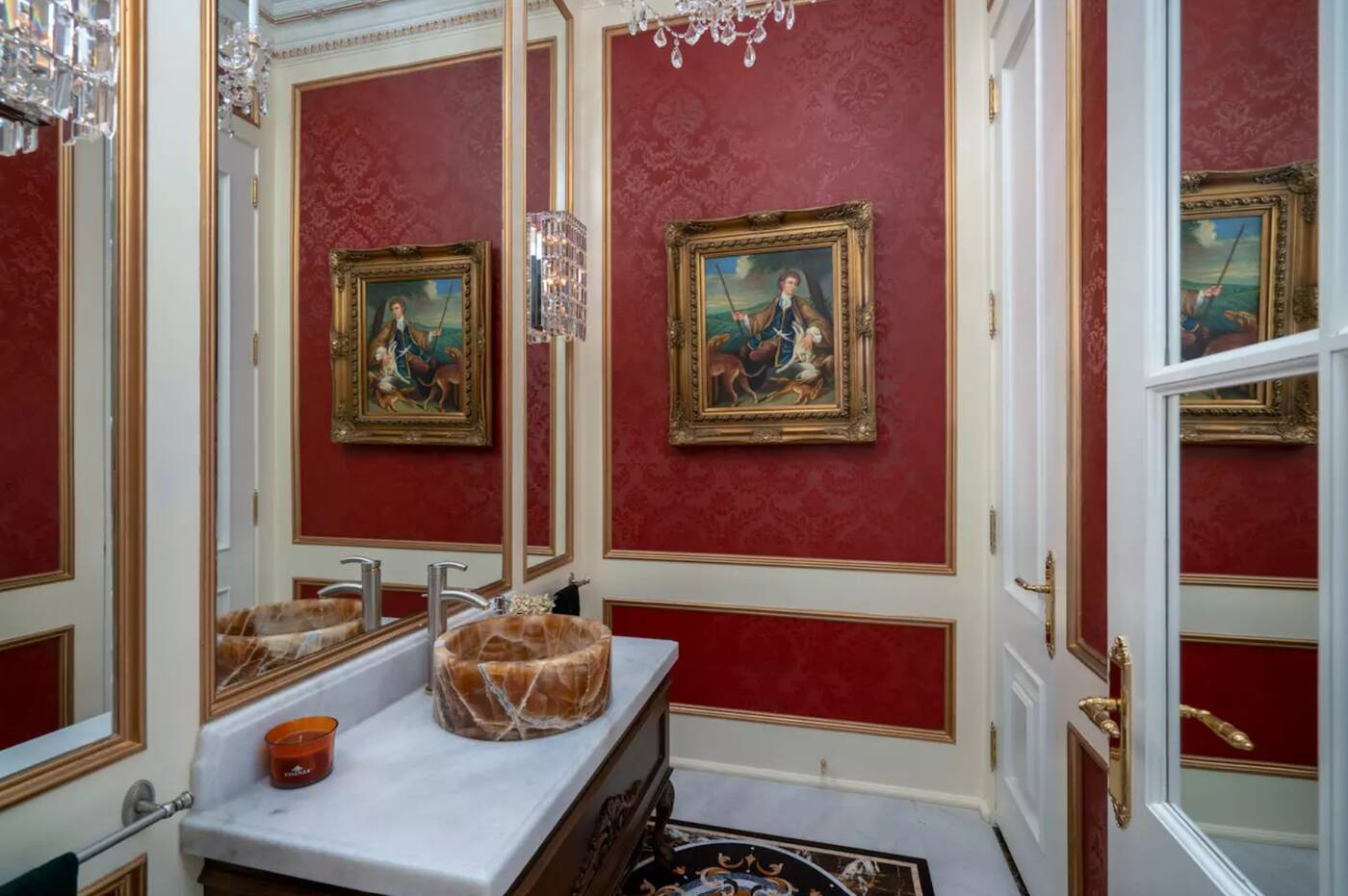 With a whopping 12 bedrooms, 16 bathrooms, a home theatre, golf simulator, wine cellar, and two pools (one indoor, another outside), you could easily fit several families in here. 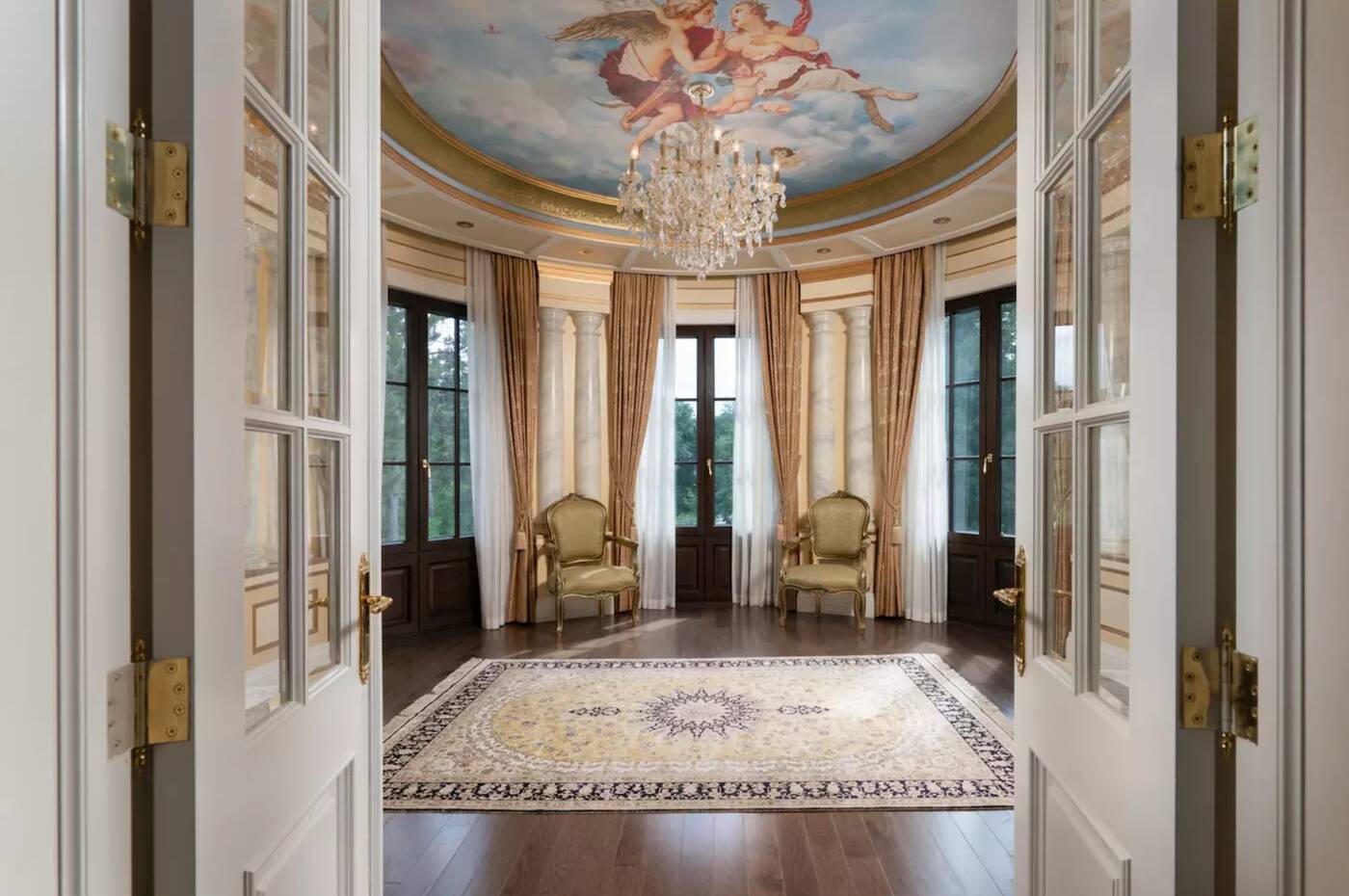 The house has been up on the market at decreasing prices since 2018.

Fans of the six-season show might recognize the Sistine Chapel-inspired foyer, where the Rose family scrambled to take all their stuff before being repossessed by the bank.

You can also spot it in a Schitt's Creek Christmas special. 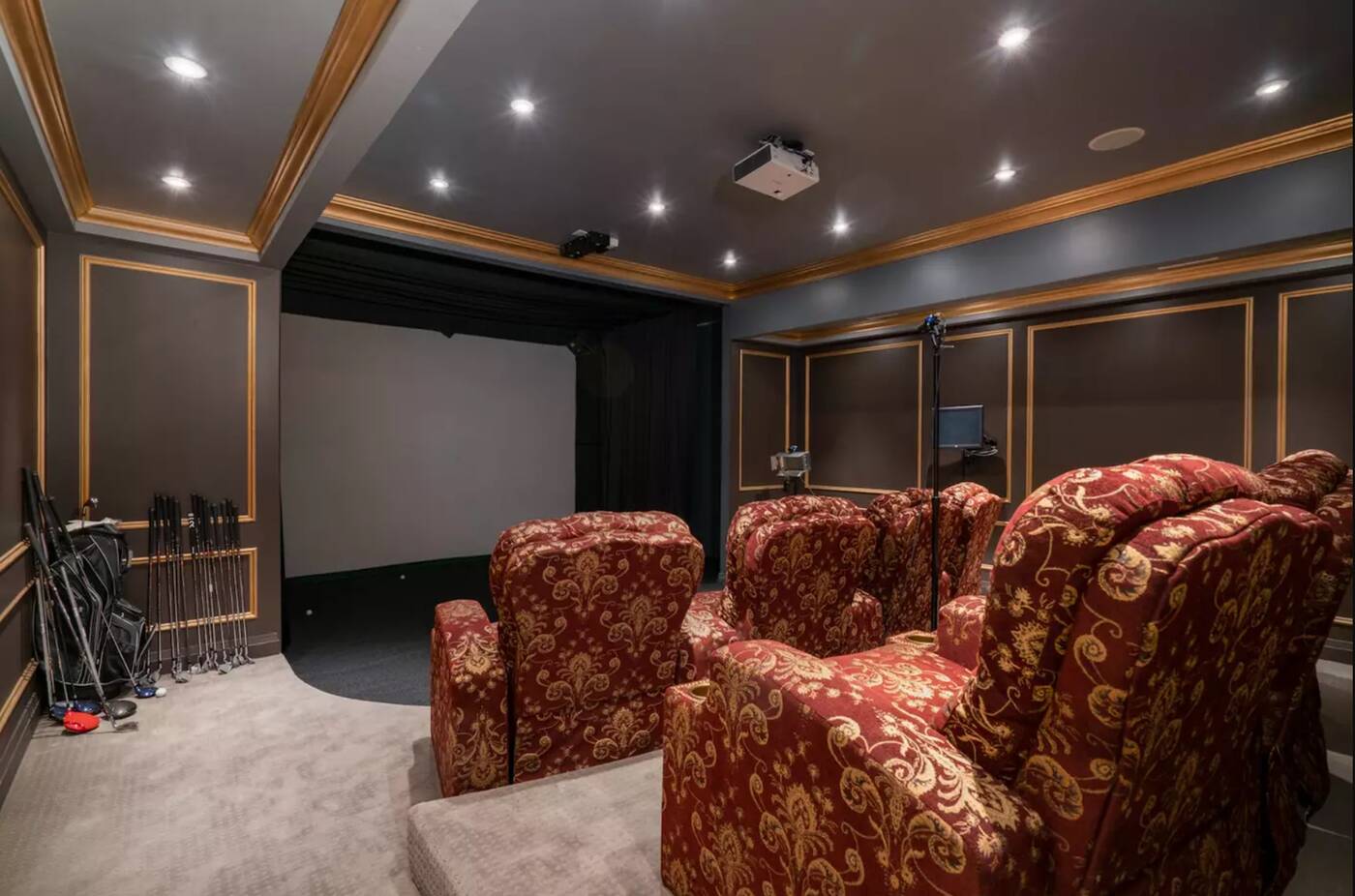 The home was no longer being used as part of Schitt's Creek even before the show was discontinued.